Learning curves have never been so off-limits.

Professor Shane Warden is on the verge of getting tenure. He never thought he’d see the day, after a false accusation from a student years ago that nearly destroyed his career, and decimated his ability to trust. But the moment he walks into class and lays eyes on the seductive blonde with legs that go on forever and lips he immediately wants to kiss, he knows he’s in trouble.

This time for real.

Single mom Amber Davis is finally living her dream of going back to college. In the ten years since she dropped out to have a baby–and recover from his father’s death—it’s been the goal that always felt just out of reach. Until now. But one look at her hot, sexy professor, and Amber is head over heels in lust. It doesn’t take long before their attraction blazes out of control.

Neither of them can afford a forbidden affair.
Yet it’s the one thing they are powerless to stop.

It will only take one hint of a rumor to destroy everything they’ve worked so hard to achieve… and in this case the rumors are true.

A steamy, forbidden student/teacher romance is out now from author Carly Phillips, part of her Sexy series, and I have an excerpt for you.

She’d told Layla she was struggling in economics, but her friend’s joking answer had been to ask her hot professor for extra help, and that just wasn’t happening. Shane had made it clear he was off-limits to her. But now he wanted to talk, probably to suggest she drop the course, even now, so late in the semester. The room had emptied out, and she heard the sound of footsteps coming up the aisle.

Looking up, she glanced into his concerned gaze. She still had a hard time thinking of him as Professor Warden.

He strode over to her and settled into the closest chair, shocking her when he placed his hand over hers. “Hey.”

Sparks flew at the simple touch, her entire body alighting with sudden life and need. She didn’t have to wonder if he felt the energy between them, too. He ripped his hand away from her so fast her head spun, and he was right to do so. She couldn’t allow herself to focus on sexual tension when she had this failing grade glaring at her from her desk. But the scent of his cologne surrounded her, mocking her attempt to keep things purely innocent and professional.

“Amber?” he asked, his voice gruff with what she thought was the same desire pulsing inside of her. “What can I do to help?”

She shook her head. “I don’t know. I’m doing everything I can but nothing is enough.”

“How are your other classes going?”

She blinked back her earlier tears. “Fine. Good, actually.” The realization helped center her. “It’s just this one that’s giving me fits.”

Understanding lit his expression. “So it’s not school that’s hard for you, it’s economics.”

She grimaced. “Right. And I wanted to minor in business, so I need this intro class for any course that comes after it.”

“What about a tutor? Maybe some one-on-one instruction will help,” he said.

“Are you offering?” The words were out before she could censor them.

A heightened flush hit his cheeks, and even that hint of color was sexy. She could imagine the same ruddy hue on his cheeks when they were in the middle of a hot make-out session or when he was deep inside her while in her big, lonely bed.

He opened his mouth to reply and she spoke first. “I was kidding,” she said before he could reprimand her again. “Can you recommend someone to tutor me?”

He nodded. “Let me ask around, see who’s available in the summer, and I’ll get you a couple of names.”

Gratitude rushed through her. “Thank you. I don’t want to quit, but I know I can’t do this on my own.” And though he couldn’t offer his own help, he’d come up with a solution she hadn’t thought of herself. “I appreciate the suggestion.”

They rose at the same time, and she took a step back, unsteady on her feet. He reached out a hand to steady her, pulling her forward, and suddenly she was in his arms, her head tilted backward, his mouth millimeters from hers.

“Dammit,” he muttered gruffly, and as if unable to hold back from kissing her any longer, he closed the distance and sealed his lips over hers.

She’d dreamed of this moment many times in the last few weeks, but reality superseded fantasy. He wrapped her in his body heat as his tongue swept into her waiting mouth. She moaned and leaned into him, her long-dormant senses coming alive with the sensations he awoke inside her.

Their tongues touched, tangled, and delved deep. Gripping his shoulders in her hands, she lifted herself onto her toes so she could get closer. He tasted like the mints she’d seen him pop during class, a fresh hint along with his unique masculine flavor, and she couldn’t get enough.

She wanted more, more of his taste, more of his scent, more of him. He wrapped an arm around her waist, hauling her against him, her hips grinding against his, her sex coming into direct contact with the hardness of his erection. He was big and thick and her body softened, desire pulsing through her. She’d known she wanted him. She hadn’t known how much until now.

A loud creaking noise sounded, followed by the slam of the lecture hall doors.

She glanced around but nobody had entered the room.

“Shit.” He pushed her away as if she were toxic and stepped back into the aisle. “Shit,” he repeated, running a hand through his hair. “This shouldn’t have happened.” 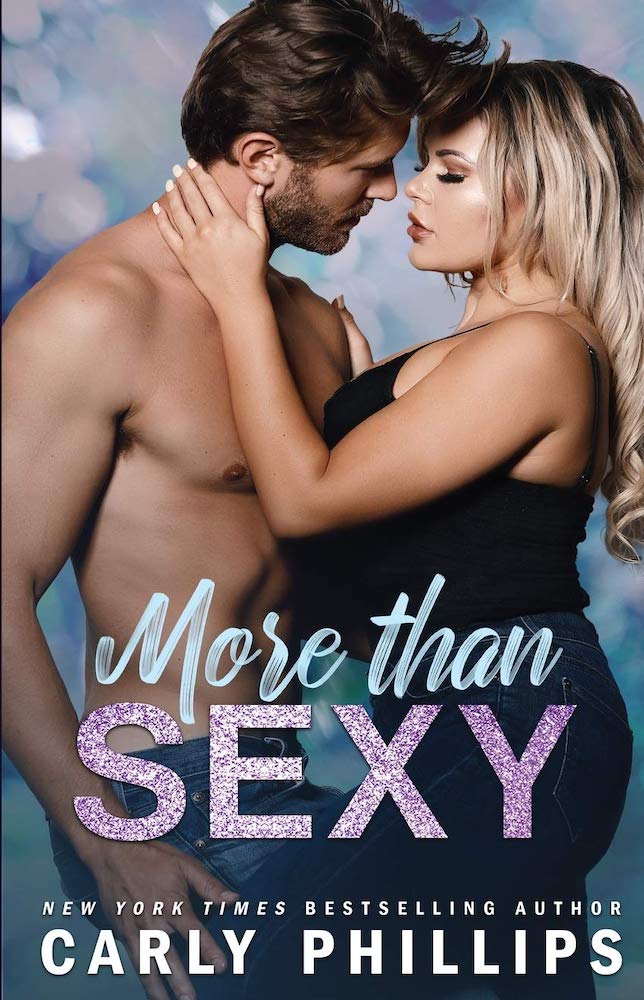 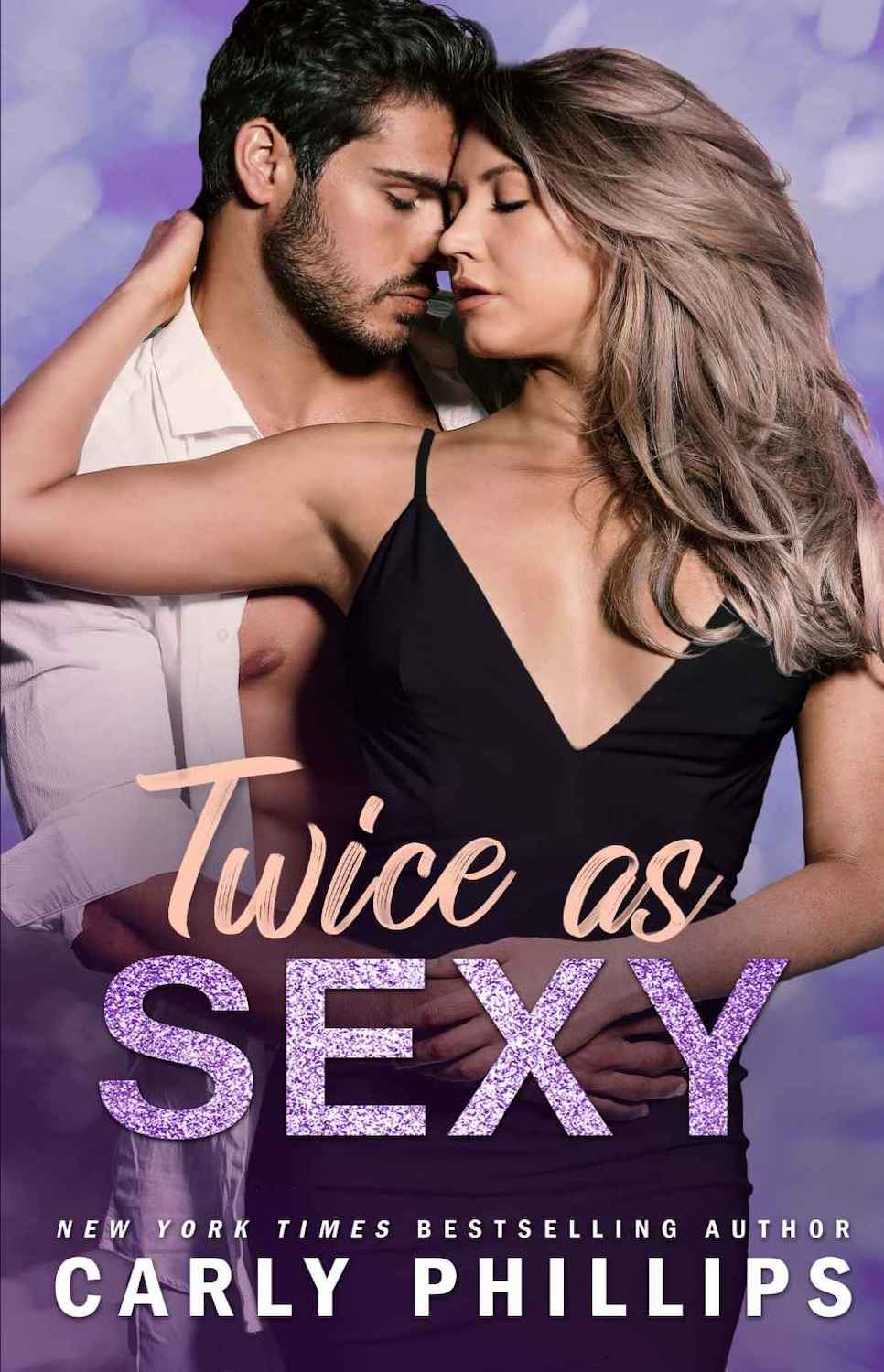 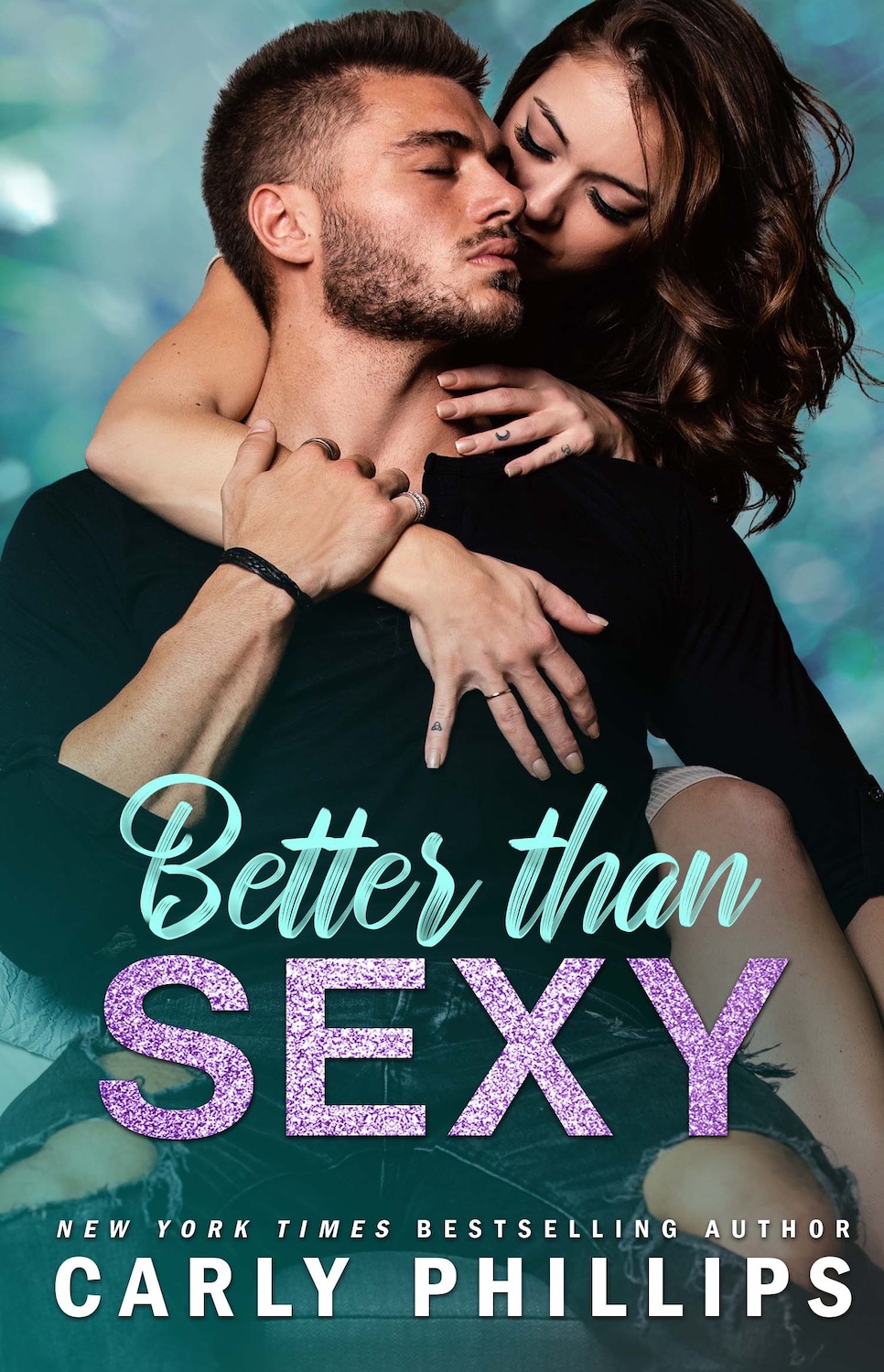 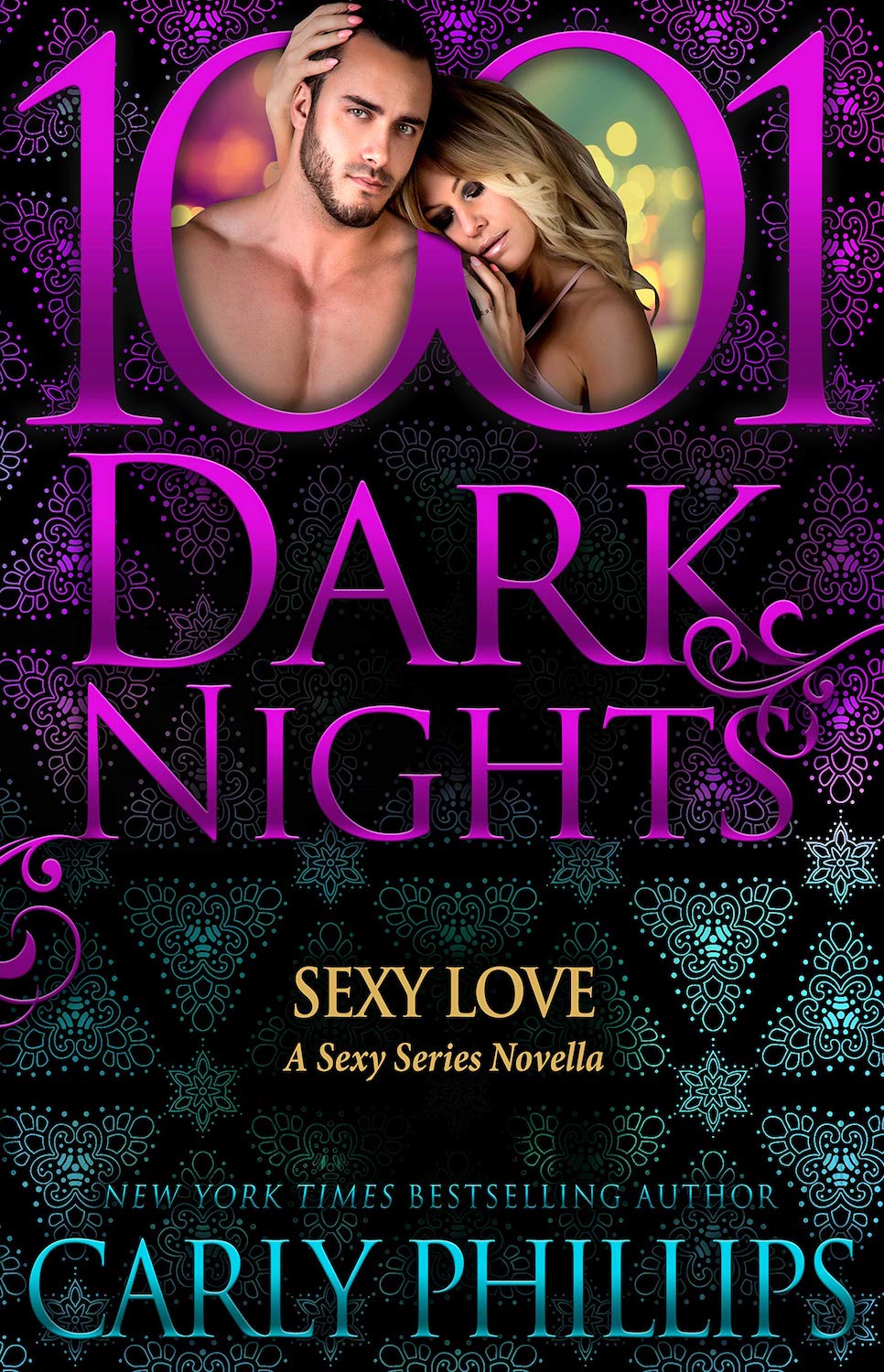