What is The Bachelors Club?

It’s a gentleman’s club—like the dignified men of the past used to have. Except, we’re not gentleman, and we’re not dignified.

We’re ineligible bachelors, bored, jaded and not looking for relationships. Quite the opposite actually. So committed to being single, we’ve created a high stakes bet to see who can remain single the longest…

Four days co-habitating in a shared work space shouldn’t be a big deal. It shouldn’t be distracting. But Spencer Standish saw me puking in a company trash can, and won’t let me live it down. Cheerful, aggravating Spencer, who wants me to fetch her coffee.

As if she’s the boss of me.

Let’s face facts: I can’t be in a relationship; not when there’s a bet to win—not with Spencer, who loves my uncontrollable basset hound, lazy Sundays, and grilled cheese as much as I do. I refuse to fall for her.

I will be the last Bachelor standing.

A sexy new romance in Sara Ney’s The Bachelors Club series is out this week, and I have a sneak peek for you. Another “ineligible bachelor” committed to being single bites the dust!

“Hey.” I nod at Spencer, accompanying my stellar salutation with a stilted wave.

“Hey!” Spencer is cherry red and seems to have found her personality—after being forcibly dragged over here. “Weird bumping into you here, of all places. Do you come here often?”

How the hell did she hear about this place? It’s dominated by men—or maybe that’s the reason she’s here? Is Spencer looking for a hookup? A relationship? If she is, it would make sense to come to The Basement; not a bar in town with more male testosterone per square foot.

“It’s our spot,” Brooks tells her, reaching up to offer his hand for a shake. “I’m Brooks, by the way, since Dipshit there has forgotten his manners. And that’s our buddy Blaine.”

Spencer’s blue eyes go from me to Brooks to Blaine, and then to our matching jackets.

“I’m Spencer, and this is Miranda.” She pauses, staring at Blaine’s jacket. Raises her eyes. “Phillip and I work together.”

Both bastards turn toward me. “What a coincidence that you’re here tonight.”

Spencer shifts on her heels. “We’re sharing an office this week,” she adds, and I inwardly groan. “I’m not stalking you or anything—we found out about this place from a guy she knows.” She thumbs toward her friend.

“Not stalking him? Bor-ing.” The smirk on Brooks’ face is like the cat that ate the mouse—sly and arrogant. “Though it’s weird that our buddy here never mentioned you—I don’t remember you telling us you were sharing an office with a girl.”

“And we were specifically asking him about work today,” Blaine adds helpfully, and I wish he would shut his face.

“Very specifically who his new officemate is,” Brooks lies.

Spencer flushes deeper. “I mean…we just work together. It’s not a big deal, not really worth mentioning. He’s squatting in my office while his gets remodeled.” Fidgeting while she word-vomits, Spencer plays with a long strand of hair falling over her shoulder, twisting it a few times before releasing it.

“If you were my officemate for a week, you better fucking believe I’d tell my friends about it,” Brooks declares, turning to me. “Is there a reason you didn’t tell your friends about it, buddy?”

I want to kill him.

I want to kill them both, seriously.

Spencer’s friend—cute and flirty, wearing heels and hot pink—leisurely checks me out. Inspects me like I’m an insect, as if it’s her job, scanning me from head to toe, beginning with my hair, shoulders, chest, and…everything else.

Evidently Spencer has told her friend about me.

The friend—Miranda—squints at us, though there is ample lighting in the bar. “Why are you dressed like triplets?”

Miranda folds her arms and leans her hip on the edge of Brooks’ chair. “It’s a coincidence you’re all dressed like Hugh Hefner?”

Clearly Miranda isn’t buying it because clearly it’s a load of crap. “Look me in the eye and tell me there isn’t something else going on here. What is this, a club meeting?”

Brooks chokes on his cocktail while I begin pounding him on the back in an effort to avoid the questioning. Red-faced and panting, my best friend wipes his mouth with the sleeve of his blue velvet jacket and sits up straighter in his chair, attempting to act dignified.

“Why would you think this is a club?”

Yeah, what would make her assume that?

Both girls roll their eyes like we’re idiots, but it’s Spencer who finally speaks. “Because there are three of you, and you’re all dressed the same? Which is super weird because you’re grown-ass men—unless it’s a meeting for something.”

The way she says it makes us sound immature, and only Blaine warrants that label.

Spencer tilts her head in that way I’ve grown familiar with, the hair on the side of her face falling away to reveal the smooth column of her neck. Long and delicate. 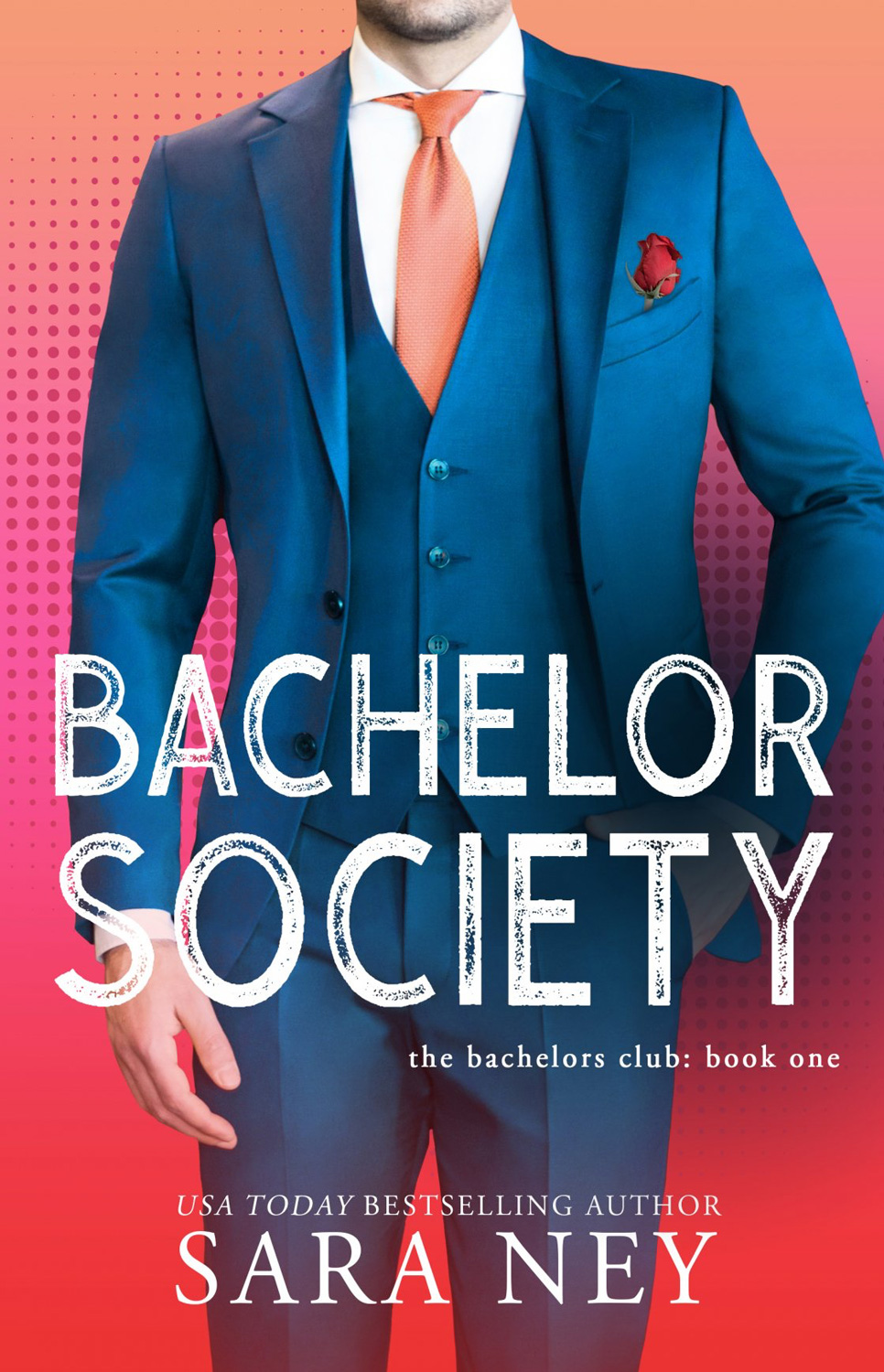 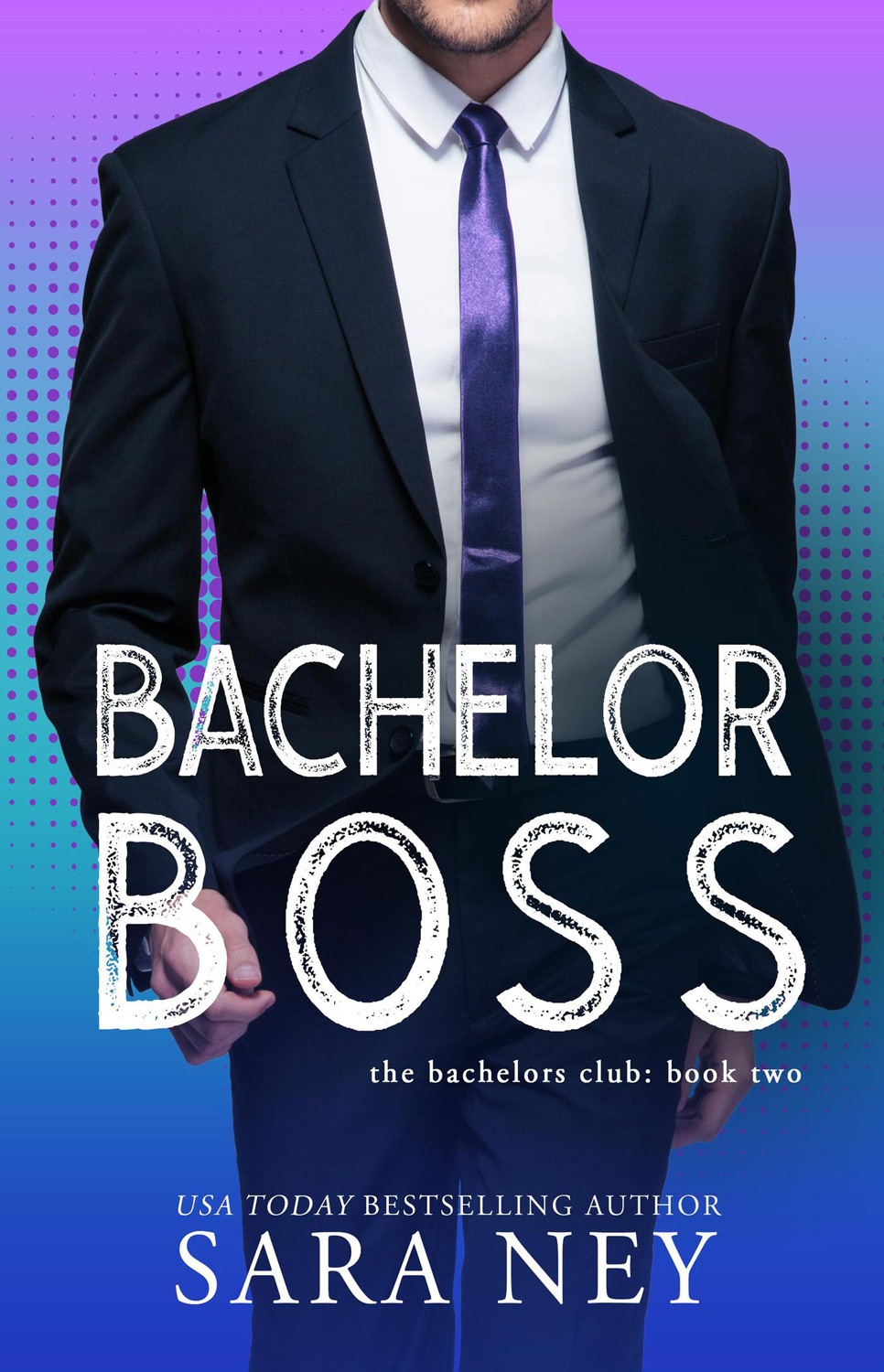