He’s also good at playing hearts, and four years ago, he played mine like it was the easiest game of his life.

Brokenhearted, I ran off to art school, swearing to forget about my one-off secret weekend with the star quarterback.

I’d heard whispers about his injury, but I never expected Jonas to return to our hometown to rehab his knee, and I certainly never thought he’d show up on the other side of my door with a pizza in hand.

He looks good. Better than before.

Whatever—I’m over him. I’ve completely moved on.

I just wish my heart would get the memo…

EXCLUSIVE EXCERPT: A Slice of Love

A fun new second chance Romantic Comedy is out now from author Teagan Hunter, and I have an excerpt for you. This story was previously included in the Team Player 2 Anthology, but it has been updated to include new chapters and an epilogue.

I wrench open the freezer door and practically shove my head inside, needing a moment to cool off—literally.

Jonas is inside my apartment.

I invited him in.

I want him here.

What is going on with me? I’m supposed to be mad at him, not inviting him into my home.

Am I that desperate for attention? Or does he just make me that weak?

“Are you trying to move into that thing or something? I can bring you a pillow if you’d like.”

I jump at Jonas’ sudden appearance, whacking my head on the freezer shelf.

“Crap!” I clutch my throbbing head. “Mother of Merlin, that hurt!”

“Shit,” he mutters, rushing forward. His big palm wraps around my waist and tugs me close to him. “Let me see it.”

“Is it bleeding? Am I going to bleed out? How much blood is there?”

He chuckles, moving my hand out of the way. “I can’t tell if you’re worried about blood or not.”

“You’re nuts. The only bad thing is your sense of smell because you definitely aren’t bleeding.”

“Then how come I can taste it!”

I try to pull away from him, but he doesn’t let me get far.

“Okay, okay. Fine,” he says, pulling me back in until my body molds against his. I try not to sigh at the contact. “You’re not insane. You’re just…” He shakes his head. “Yeah, no, I lied. You’re insane.”

“Just accept it. The sooner you do, the better off you’ll be.”

“I’m going to knee you in the balls.” There’s no bite behind my scolding. Being in his arms has rendered me stupid.

He laughs because he knows exactly what he’s doing just by touching me. “You’d never hurt my balls.”

“Ah, that’s where you’re wrong. You think just because we’ve slung back a few shots together and I’ve invited you into my apartment, you’re forgiven, but you are incorrect. I’m still plenty angry with you, Jonas.”

He tightens his hold, lips dropping to my ear, dangerously close to tracing the shell.

My shirt has ridden up, and his warm fingers graze over my skin, leaving a path of fire in their wake.

I shiver at the touch, and he chuckles, his chest vibrating against me.

“You know, I’m beginning to think it’s not anger you harbor toward me, Frank.” Another squeeze. “I think you’re just sexually frustrated.”

He’s wrong. I am still angry.

I am sexually frustrated.

No matter how many times I tried in college, nobody could make me feel the way Jonas does.

I’ll either end up a spinster chasing a high I’ve only experienced once before, or I’ll give in to him, which doesn’t bode well for me either way you look at it.

Like he can read my thoughts, he presses his hips against me, and it’s clear I’m not the only one who is sexually frustrated.

I groan at the contact, my head falling back and lolling to the side.

His nose is cold against my skin, but I love the feel as he drags it along the column of my neck. 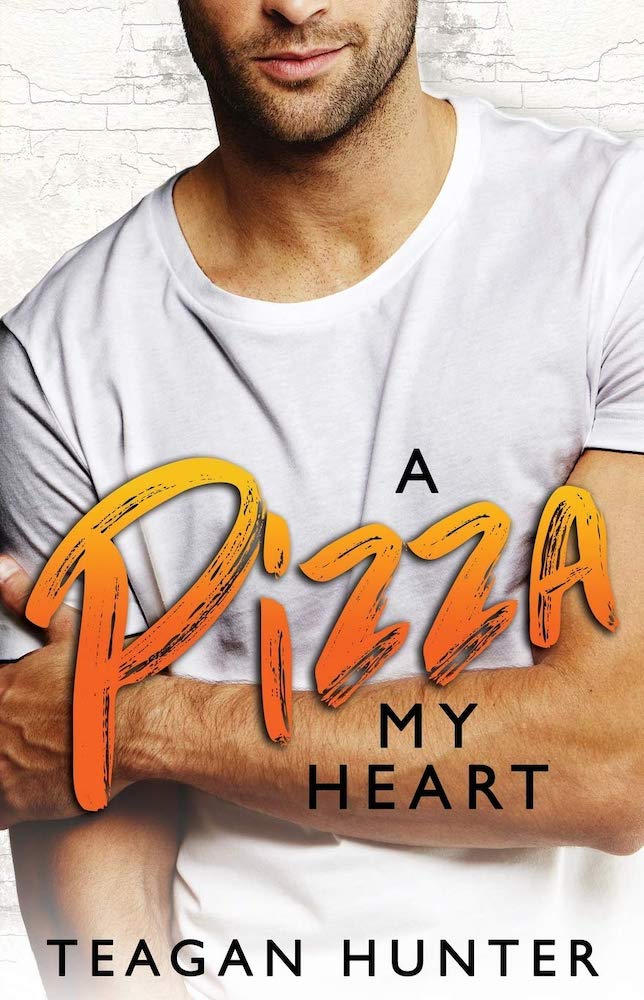 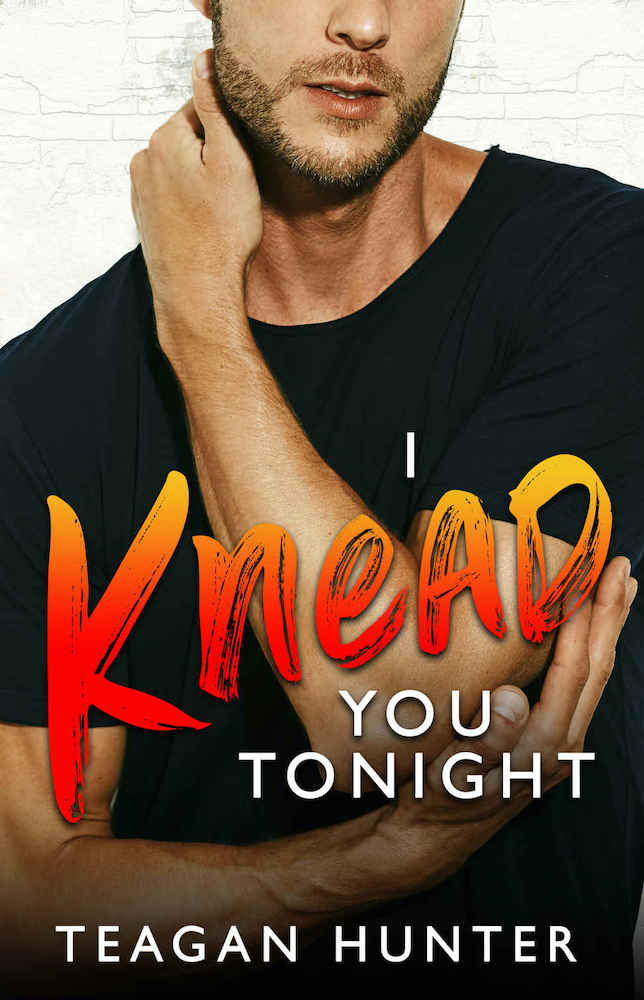 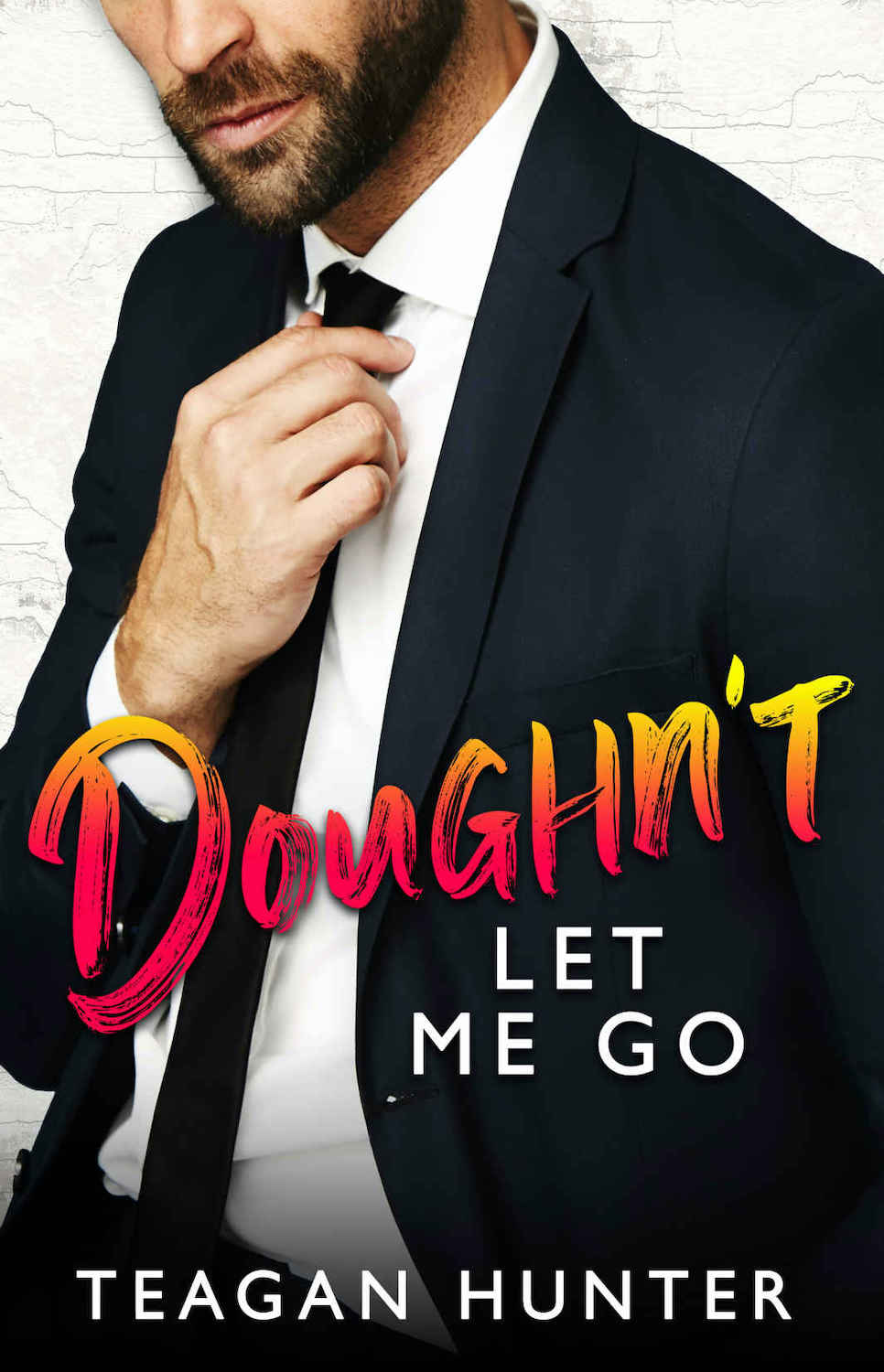 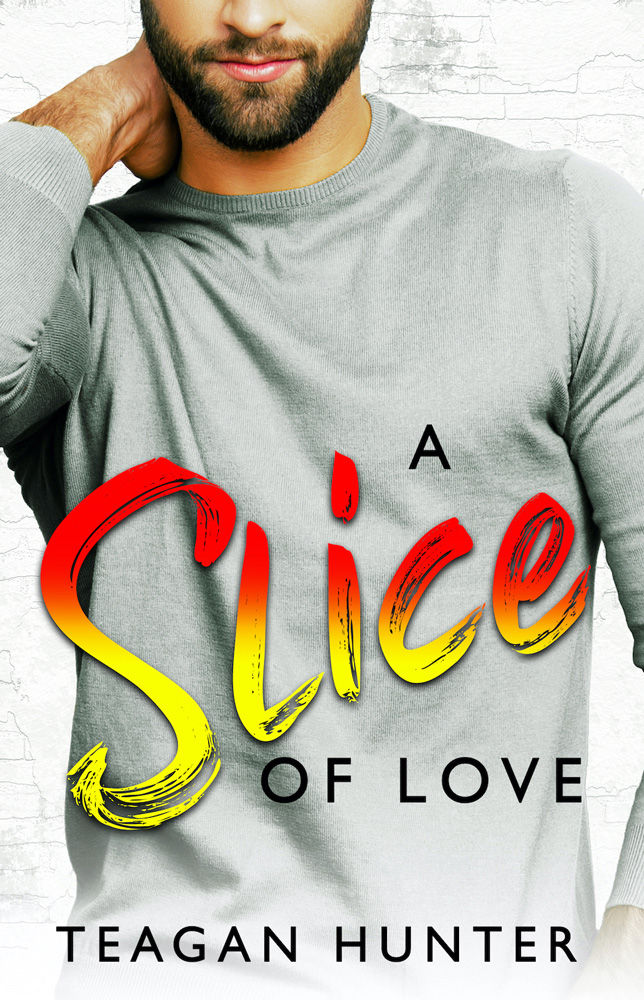 One band. Three authors. Three love stories. And we have the covers! EXCLUSIVE EXCERPT: Throne Away by Leddy Harper