After three years in Credence trying to fade into the background, Della Munroe is sick of being invisible. She’s ready to take back control. To live a little. Hell, she’s ready to see what this dating fuss is all about. And if that means she has to download Tinder and date every guy in Colorado, then she’s up for it.

After her first disastrous attempt, she decides navigating online dating would be better with a wingman, and there’s no better person for it than Tucker Daniels. After all, he is a man. And he owns a bar, which practically makes him a relationship expert. He’s also her older brother’s best friend. Yes, she may have the teeniest tiny inconvenient crush on him, but he’s always had her back.

Tucker Daniels would rather eat broken glass than watch Della go out with a bunch of douchebag dudes only out for one thing. Unfortunately, he’s never been able to say no to her, and before he knows it, Tucker’s not only vetting her dates—he’s teaching her to drive, helping her move out, and buying her a puppy!

But when Della wants him to tutor her in more intimate arts, he freaks out. Because this little sister is strictly off-limits, and saying yes to Della is asking for a whole lot of trouble.

Who better to play wingman to a girl getting her groove back than a smoking-hot cowboy? The third book in Amy Andrews’ Credence, Colorado series is out now, and I have an excerpt for you.

“So…is there going to be another date?”

Della took pity on him and followed his lead. “Yes. Next time I’m in Denver.”

“Okay, good.” He nodded, obviously pleased to be on firmer guy ground. “But you should also line up another date—maybe even a couple. Make the most of your Denver trips.”

“Absolutely. Why not multitask?” He shrugged. “Sometimes you gotta kiss a lot of frogs, et cetera, et cetera.”

Which is what she hadn’t done. Todd had been her first kiss. Her first everything. “You think I should be kissing these guys on the first date?” Damn it, she wished this stuff came to her naturally.

Tucker glanced out the window again, his ass shifting on the chair. Aaaand they were back to awkward. He cleared his throat. “That was just…metaphorical.”

“So, I shouldn’t,” she pressed. “Kiss them?” She’d only ever kissed one man, and she wanted to do something about that. She just wasn’t sure she could go for it after only a couple of hours.

“I think that—” Tucker cleared his throat. “That…kissing is part of dating. It’s fun and natural as long as it’s safe and—”

“Oh God,” Della interrupted. He sounded like her eighth-grade sex-ed teacher. “Please tell me you’re not going to mention special cuddles next.”

“Do you think I could just get through this? It’s not exactly easy talking about this stuff with you.”

“My point is,” he continued, “if you’re comfortable taking it to that level, then sure. Just don’t let anyone rush you on to the next level. Too many people skip over the kissing stage, which is a shame because there’s a lot to be learned from just making out.”

Della bet Tucker was excellent at making out. She didn’t mean to look at his mouth, but her gaze dropped there anyway. Luckily, he chose that moment to wave at a passing waiter, holding up his empty bottle to indicate he’d have another.

“Well, yes,” he agreed when he returned his attention to Della, who quickly dragged her eyes off his mouth. “But kissing is a skill. Anyone can learn to be good at it, it’s just practice.” He seemed less awkward now, warming to the topic. “There are more important things you can learn from making out.”

He cocked an eyebrow. “Really?”

Della gave a half laugh. “Absolutely.”

He rolled his eyes but continued. “Like how willing the other person is to learn and adapt. Do they only like to lead and dominate? Can they be soft and playful as well as hard and fast? Can they read their partner? Sense the pace the other person wants to move at? Are they generous? Does it feel like something they’re just checking off a list that gets them to the main course, or do they really enjoy it? Linger over it? Would they kiss for hours and hours and do nothing else if that’s all the other person wanted?”

Della swallowed. Oh yeah. He’d really warmed up to the topic. So had she. She was too young for a hot flash, but damn if her whole body wasn’t humming with heat. “Would you?” she asked.

“What?” His throat bobbed, and his whiskey-colored eyes went all smoky.

“Just kiss.” The restaurant noise faded as the space around them shrank right down.

He nodded slowly. “Of course.”

Della’s toes curled in her boots. How would that be? Kissing Tucker. For hours and hours. Learning the contours of his mouth and how he tasted. Learning what he liked and the sounds he made when he was turned on. Her breathing roughened. Fine tendrils of sensation looped low in her belly and tied in knots. 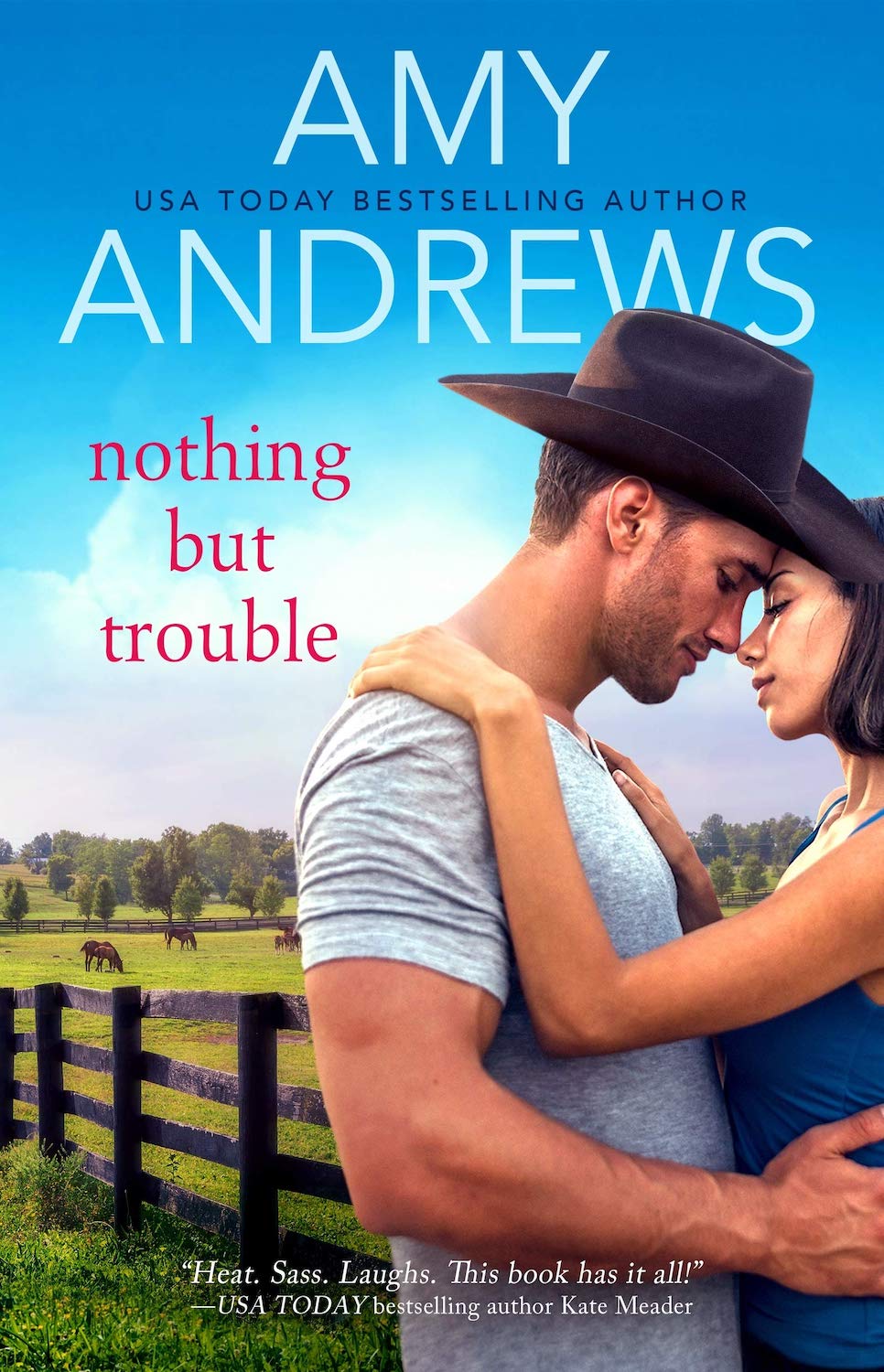 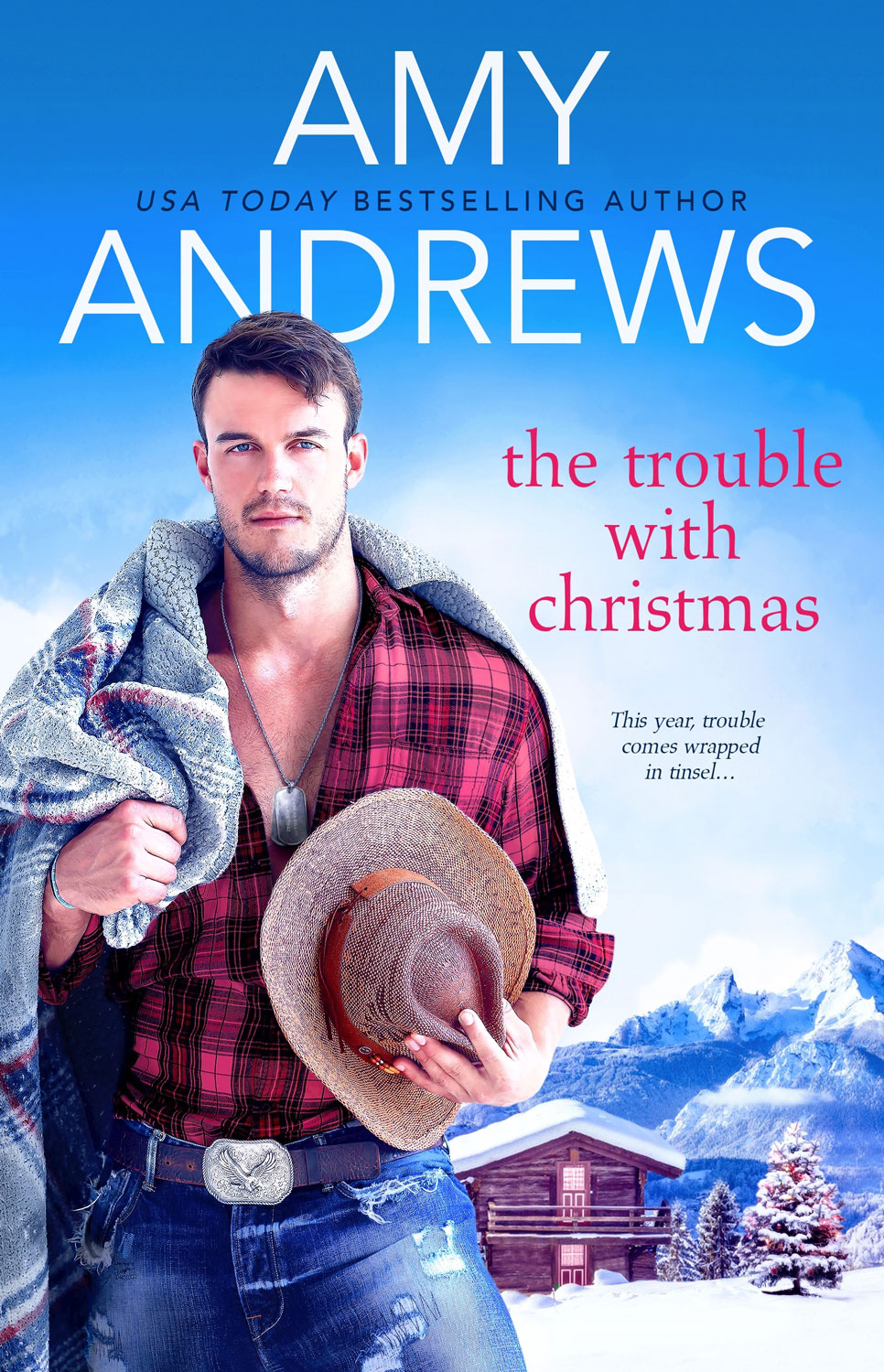 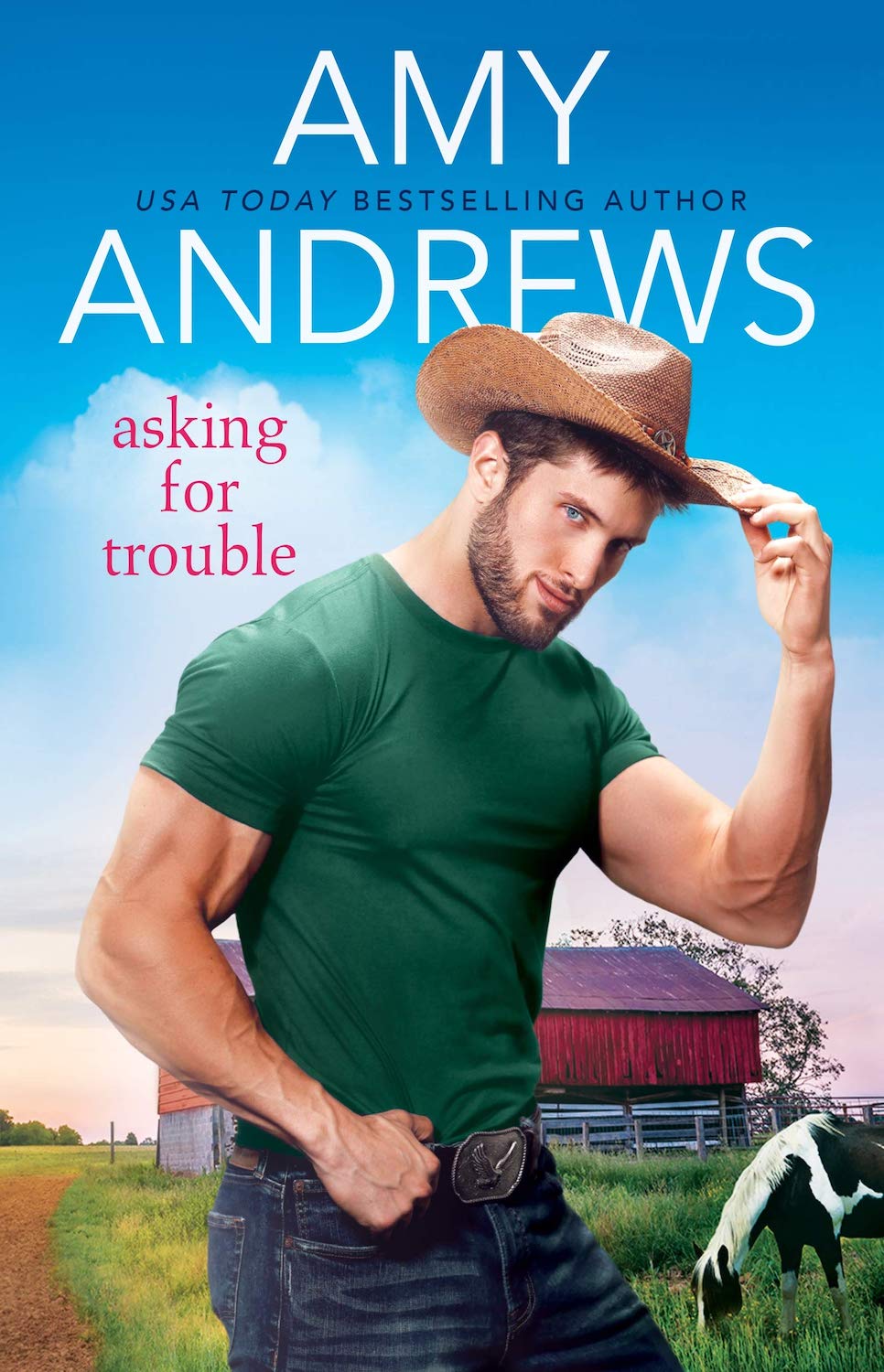