A brilliant investor with a Midas touch, Devlin Saint turned a modest inherited fortune into billions, and now operates one of the world’s foremost international philanthropic organizations. He’s a man determined to help the underprivileged, to fight injustice, and to make the world a better place. And that, at least is true.

It’s not, however, the full truth.

Because Devlin Saint is a man with a dangerous secret. One he’ll do whatever it takes to protect. And when investigative reporter Ellie Holmes turns her attention to an unsolved murder, she finds herself caught in a web of intrigue and passion as Devlin draws her closer and closer. But as the intensity and sensuality of their relationship grows, so do Ellie’s suspicions. Until she is no longer certain if the heat between her and Devlin is real, or only a facade he constructed to hide his dark and twisted secrets.

The first book in a brand-new provocative trilogy is out this week from author J. Kenner, and I have an excerpt for you.

I’m only inches from him, my heart pounding as he continues to hold me tight. “Let me go.”

He doesn’t react. Not a twitch of a muscle. Not the slightest change in the diameter of his pupils. He simply stands there, his eyes hard on mine, as a firestorm of electricity crackles around us.

Then his hand relaxes, and I jerk my wrist away. I smile, knowing damn well that I won this round.

“Don’t push me, Ellie,” he says, his low-pitched voice as sharp as steel. And that’s when I realize I haven’t won a single, goddamn thing.

I take a step back, trying to gather myself. “Push you? You’re the one who barged into my party.”

“You were just going to fuck him? Here? In the parking lot.”

“Technically, he was going to fuck me. But that’s the general idea, yes. Why not? He seems like a nice enough guy. And you know what I was going to do afterwards?”

I step closer so that I’m only inches from him. So that I can practically feel the waves of fury rolling off him. “Leave,”I say. “I was going to walk away and never see the guy again. But you’re an expert at that, aren’t you?”

“This?” There’s fire in his tone and in his eyes. “You’re comparing some guy fucking you on the trunk of his car to what we had?”

“What we had?” My voice rises with incredulity. “We didn’t have shit.”

“The hell we didn’t.” He reaches for me again, and though I should back away, I don’t. I let him capture both my wrists in one hand, then pull me even closer, so that my elbows are bent and my hands are fisted between my breasts and his chest. He’s so close that I can smell him, all musk and sweat and memories, and my bare arms brush lightly against his shirt as he breathes.

“We had an illusion,” I say, trying to keep my voice steady despite the heat rising from his proximity. “Fuck and run, right? But it doesn’t mean a thing.”

“Doesn’t it?” He bends closer, lowering his head so that his lips are by my ear. “I know you, Ellie. I know exactly what it means.”

I swallow, grateful he can’t see my eyes. “You don’t know me at all. And considering the circumstances, I think it’s safe to say I really don’t know you.”

He twists us around, the quick motion making me gasp as my back lands hard against the side of a car.

“Don’t I? You really think I don’t know you? I know you want the rush. The danger. But sweetheart, you don’t have a clue about danger. That guy you picked up? There’s no risk there. None at all. But me?” His words are like a knife edge, and he’s slicing me to the bone. “Me, I could destroy you.”

“Too late for that.” I practically spit the words. “You broke me a long time ago.”

He pulls back, and for a moment I think I’ve won. He’s going to let me walk away, smug in my Pyrrhic victory. But then our eyes meet, and in the next moment, his mouth crushes mine as he releases his hold on my wrists.

I have the idle thought that I should slap him again, just for show. But I don’t. Instead, I bury my fingers in his hair, pulling it free from the loose tie at the base of his neck so that it falls over my hands. I pull him closer as our mouths war with each other, tongues sparring and teeth clashing as if all either of us wants is to be consumed by the fire that now rages inside me.

This was what I’d needed tonight. And though some voice in my head tells me to run—to escape this surreal nightmare—I stay rooted to the spot. Craving heat. A connection. Anything to burn away that raw, hungry need inside me.

With my other hand I cup his ass even as he roughly shoves his hand into my jeans, still conveniently unzipped. I’m incredibly wet, and I break our kiss to suck in air as he thrusts three fingers inside me, and I grind against his hand, so lost in sensation that my only cogent thought is more.

“Dangerous enough for you?” 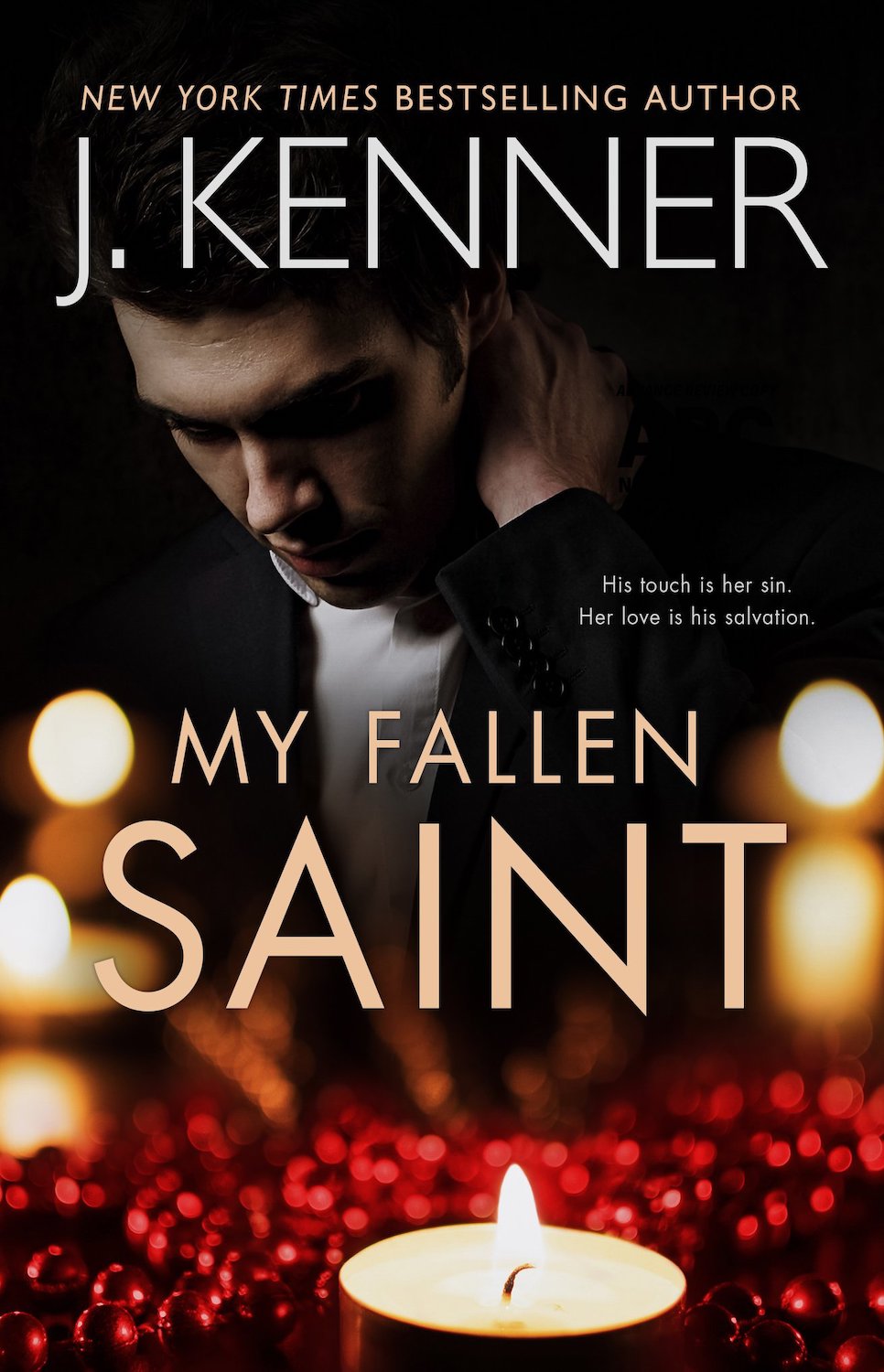 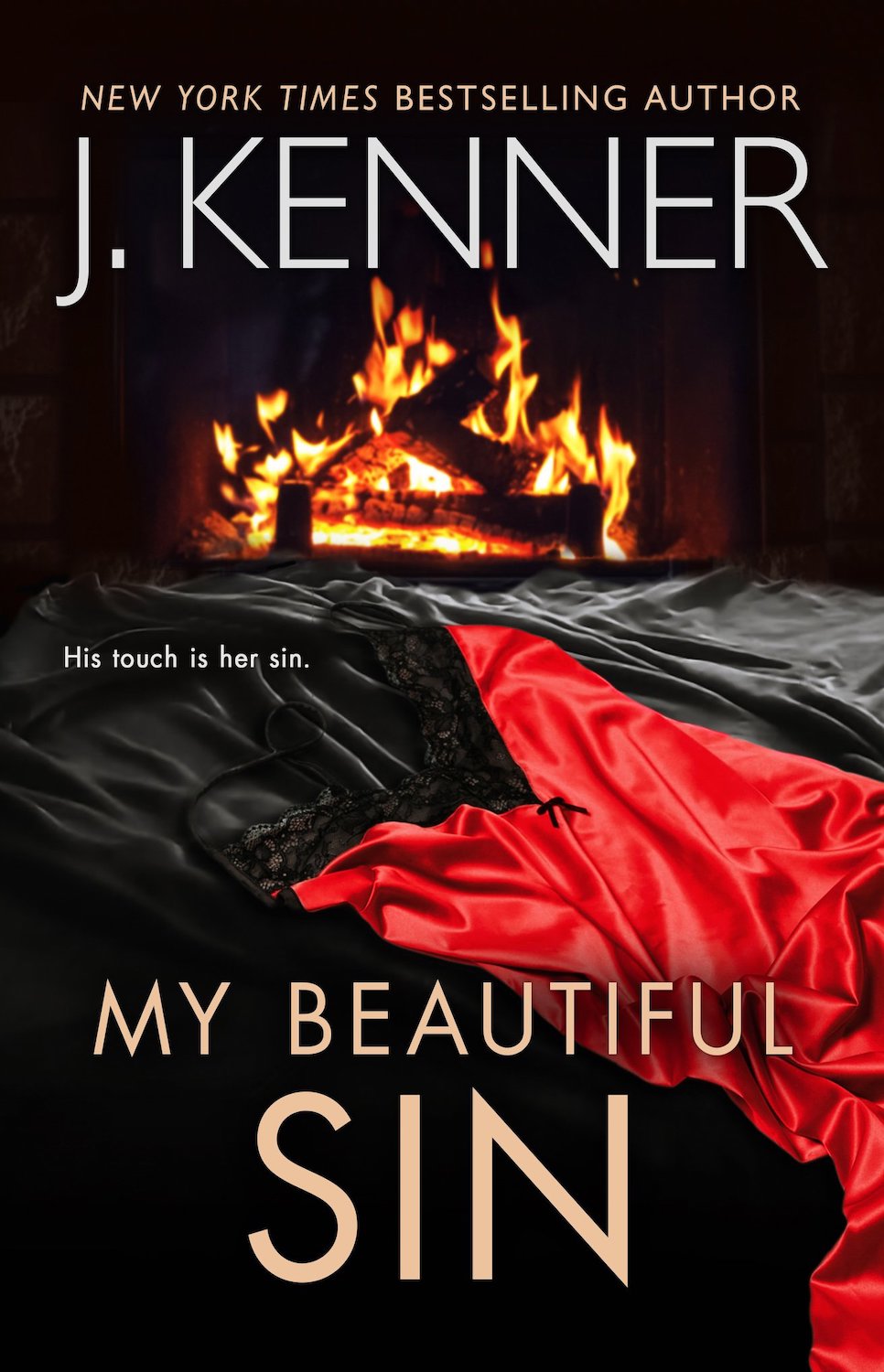 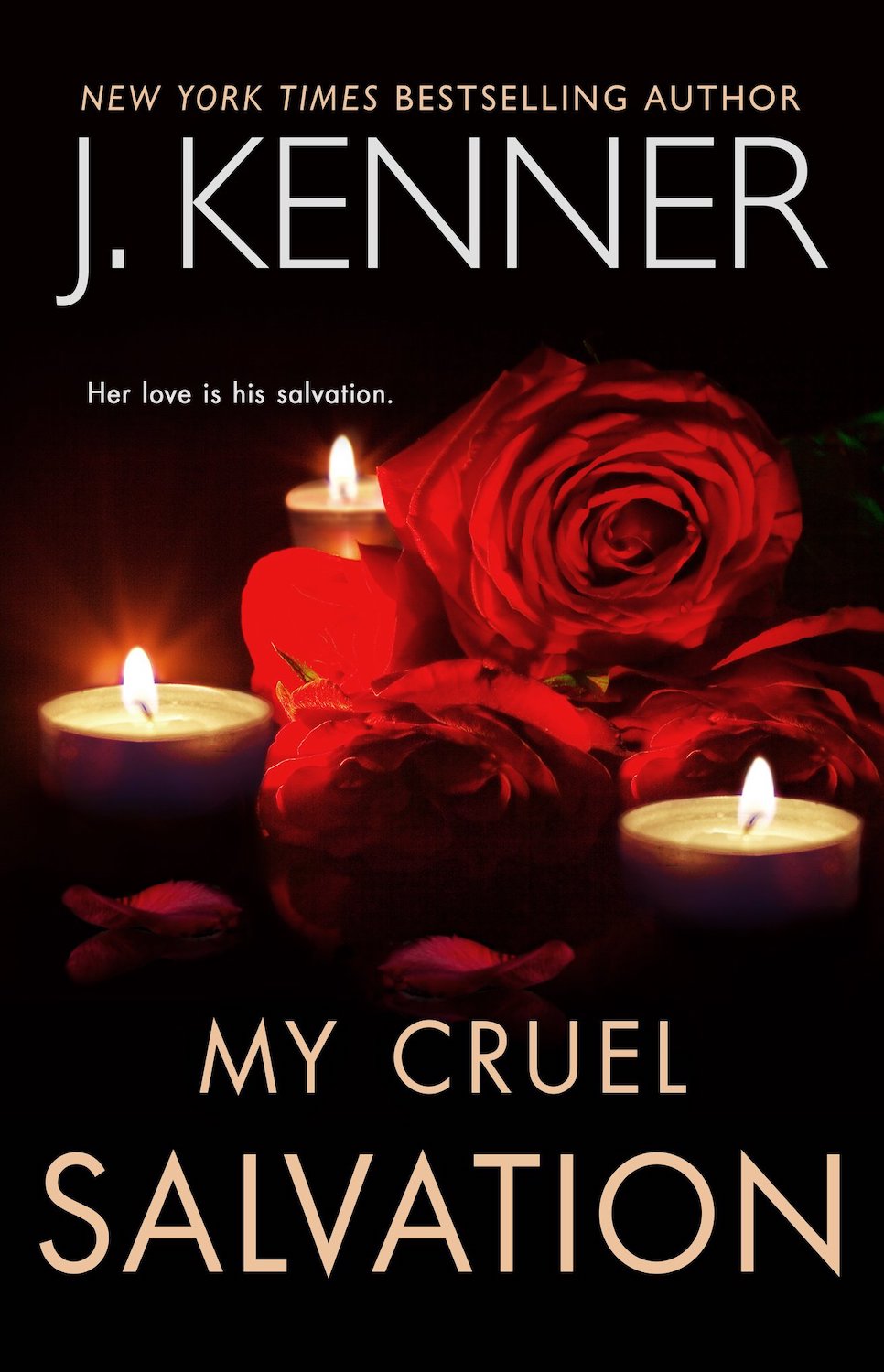