From the moment Quinn Montgomery sat behind her first snare and cymbal set, she was destined for fame and glory. As Hush Note’s infamous female drummer, she sets the rhythm for the band’s chart-toppings hits. When people tap their feet to their music, it’s to her pulse.

Quinn is content to live in a world away from her family and the cage of her youth. Her only regret is leaving Graham Hayes behind without a goodbye. No matter how many sold-out stadiums she plays, no matter how many crowds sing her songs, his voice haunts her when the music stops.

When a family tragedy forces her to return home to Montana, she plans to leave the second she’s paid her respects. But seeing Graham again turns her life upside down. As a boy, he wasn’t able to make her stay. As a man, he might be her future.

If they can mend their rifts and find solace in the refrains.

Devney Perry continues the Hush Note series with a hopeful, heartfelt tale that shows it’s never too late to rewrite one’s own story, or give true love a second chance. After years of chasing her dreams and clawing her way to the top of the music scene, Hush Note’s star drummer returns to her childhood home and to the man she left behind, forcing her to confront all she thought she had to give up in order to live life on her own terms. A romance that is imbued with a decade’s worth of hurts, regrets, and unsaid emotions, but that somehow manages to make us feel incredibly optimistic from beginning to end, this was exactly the kind of escapism I am looking for right now.

When eighteen-year-old Quinn Montgomery left her home town of Bozeman, Montana to break free from a life that would forever hold her back, she knew that chasing her music dreams would come at the cost of losing almost everyone she held dear, including the only boy she ever loved. Nine years later, the once carefree, rebellious teen has grown into a confident, powerful young woman at the top of her game. But fame and success haven’t brought Quinn happiness, a secret sadness lurking behind every one of the award-winning drummer’s reluctant smiles, and eventually costing her her creative muse. When the death of her beloved grandmother forces her to return to the place she’s dreaded visiting for nearly a decade, Quinn knows she would finally have to deal with her past, but nothing prepares her for having to face her greatest heartbreak the moment she steps off the plane.

Graham Hayes’ life might have not turned out to be anything like he once imagined, but all his unfulfilled dreams were long forgotten the day his son Colin was born. As single dad to a precocious seven-year-old boy who’s never known the love of a mother, he now devotes all his energies to providing his son with the love and care he deserves. But his quiet life is interrupted when the first and only woman he’s ever loved returns home, and reminds him of all he lost when she turned her back on them.

My Quinn was gone. This was the Quinn I saw on TV. A stranger. And I’d been forced to watch her transformation from afar.

While Graham and Quinn both try to keep their distance from one another at first, they quickly fall back into the easy friendship they once shared, and inevitably become lovers again, too. But even as their feelings for each other return stronger than ever before, Quinn’s new life remains somewhere else, somewhere far away from the home that Graham has made for him and his son, and loving Quinn means not asking her to stay, once again.

He was the towering oak tree, planted firmly in the earth. I was the bird, flying in the sky above, and the wind had carried me too far to turn back now.

The bulk of this novel focuses on the stark reality of a relationship that would require one of the characters to capitulate to the other for them to find their happily-ever-after, and Devney Perry excels, as always, at bringing forth a satisfying compromise by pushing her characters into uncomfortable spaces and granting them room to grow, to learn from their past actions, and power to rechart their lives. A tale of dreams chased and loves lost, of wounds healed and loves found, Perry proves in spades that she can spin any story into gold.

“You set me free once, Graham. You let me fly. Now I’m coming home.” 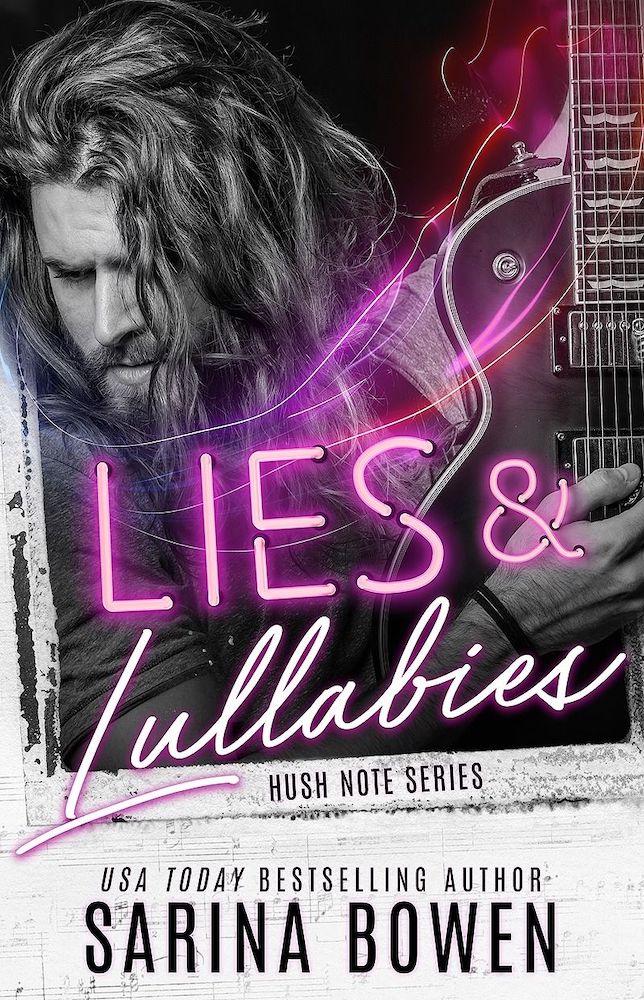 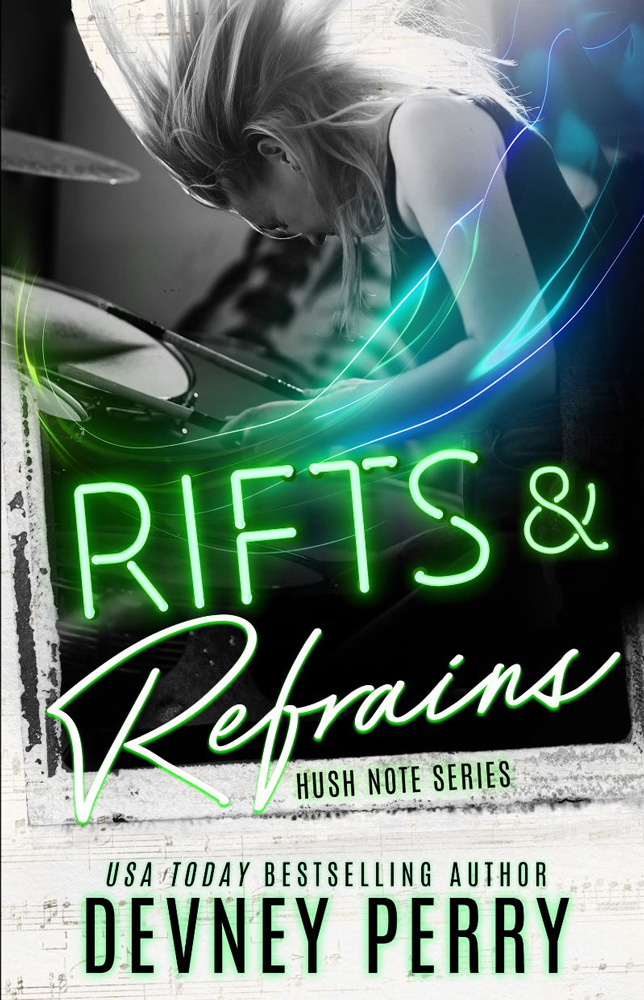 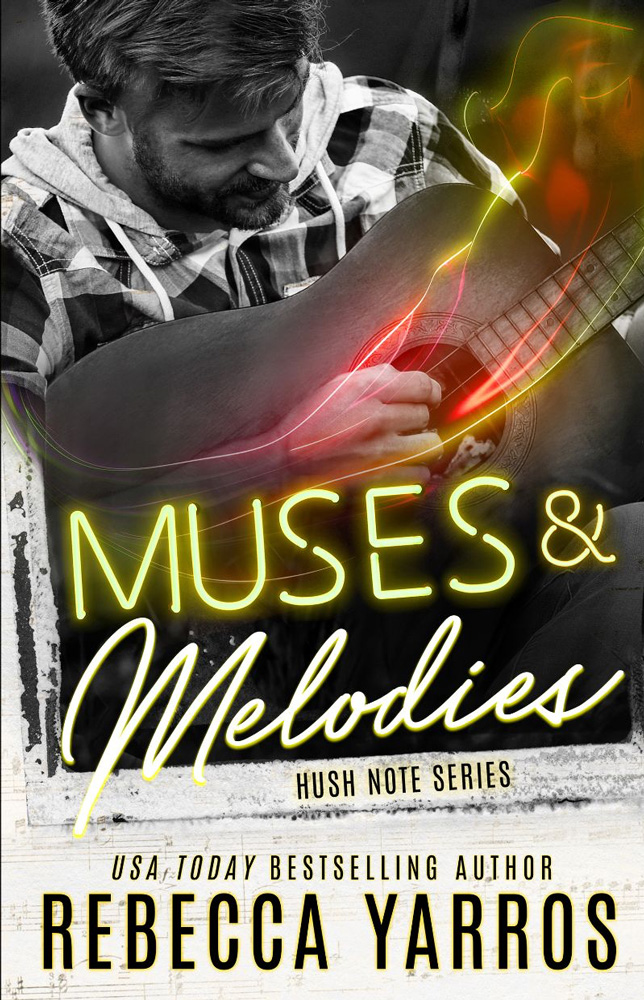