She will risk everything to rescue her friend.

Frankie’s BFF and four-year-old son are trapped inside a fanatical militia’s compound. In Alaska, no less. Wilderness rescues are so not in the New Yorker’s skill set. But she’ll figure it out. She must.

Bull’s new roadhouse server is a mass of contradictions.

The city girl’s reasons for being in Alaska don’t add up. Bull’s been burned by liars before. So, why is he falling for this crap again? Maybe it’s her big brown eyes, exuberant personality—or her generous, compassionate heart. Whatever the reason is, he cares. If she’s in trouble, he’ll do his damnedest to get her out.

The huge Alaskan is terrifyingly compelling—and heartwarmingly concerned for her.

But Frankie refuses to involve Bull in the deadly mess. Her plan to rescue her bestie will work without anyone getting hurt. As she tries her best not to fall in love, she doggedly acquires each skill she’ll need.

Getting shot, though…that hadn’t been on her to-do list.

EXCLUSIVE EXCERPT: What You See

Book Series:  Sons of the Survivalist

The third book in Cherise Sinclair’s captivating Sons of the Survivalist series comes out next week, and I have a sneak peek for you. This is the story of a young woman who comes to Alaska to save her best friend and her son from the grips of a fanatical militia group, only to end up falling in love with a protective, Alaskan mountain of man who shows her everything that has been missing in her life thus far. Romantic, suspenseful, and richly atmospheric, this book swept me off my feet, and I can’t recommend this whole series highly enough.

Teamwork is essential; it gives the enemy other people to shoot at. ~ Murphy’s Laws of Combat

The next evening at the roadhouse, Bull noticed that Frankie hadn’t come in early. In fact, she not only showed up exactly on time but persisted in avoiding him. All her drink orders were handed to the other bartender.

Amused, Raymond shot Bull a grin as she headed off with a full tray. “She hates you and loves me. I like this.”

He couldn’t punch an employee as he would’ve if it were Gabe poking at him. “Maybe she only likes short, ugly men.”

Raymond made a hissing sound in pseudo-annoyance. Far from ugly, he was beloved of the customers.

Bull started building a black and tan, his gaze half on Frankie. Aside from steering clear of him, she was an excellent server. Efficient, didn’t mix up orders, kept the tables bussed. She was cheerful and friendly without flirting…and dodged the occasional roving hand without making anything of it.

Not that she should have to put up with that kind of crap, dammit. Case in point, the four college-aged boys down from McNally’s Resort who sat at a center table. They had more money than sense, and even their few wits had disappeared with alcohol.

“You’re so pretty,” one said loudly. “Want to go do something after you get off work?”

Frankie shook her head, enough that the gold hoop earrings danced against her neck. “Sorry, but I don’t date customers. Would you like a refill on that beer?”

In a typical one-upmanship move, the guy’s friend said loudly, “Hey, no need to date. How about we get together, and you sit on my face.”

Even as Bull’s temper rose, Frankie gave a merry laugh. “Seriously? Is your nose that much bigger than your dick?”

When everyone within hearing roared with laughter, the young man turned red and sank down in his seat.

Bull nodded approval at how she’d taken the kid down with humor, not aggression. That was one guy who’d be more careful with his off-color remarks.

When she returned to the bar and handed her drink orders to Raymond, Bull walked over. “That could’ve been awkward. Nice job of handling the situation.”

Her face lit, then her expression turned cool. “Thank you,” she said politely.

Orders filled, she moved away.

Raymond glanced at Bull. “What’d you do, Boss, piss in her beer or something?”

“Damned if I know.” Admittedly, his size bothered some people, but she didn’t appear intimidated. Bull watched her, irritated that the smile she gave so freely to everyone else was never turned in his direction. She had a beautiful smile, warmer than a wood fire on a snowy day.

Raymond studied her. “She must be the only female in the world who doesn’t think you’re a sex god.”

Bull snorted and returned to bartending.

It was such a human reaction that he had to laugh. He’d complained about women pushing themselves on him. And when one didn’t? He sulked like that college student. 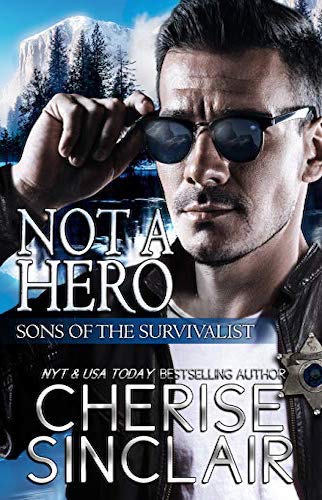 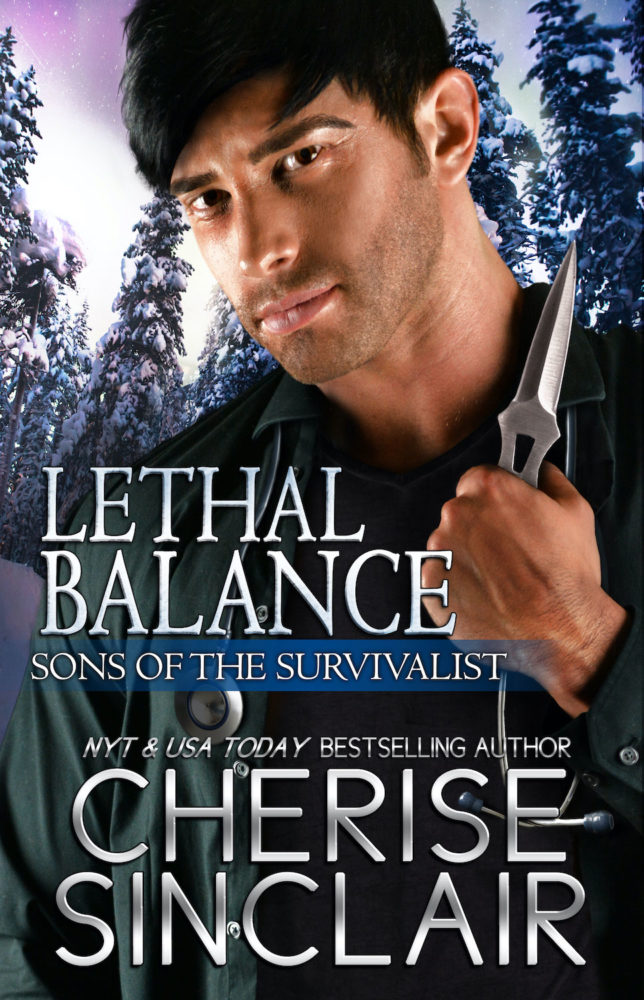 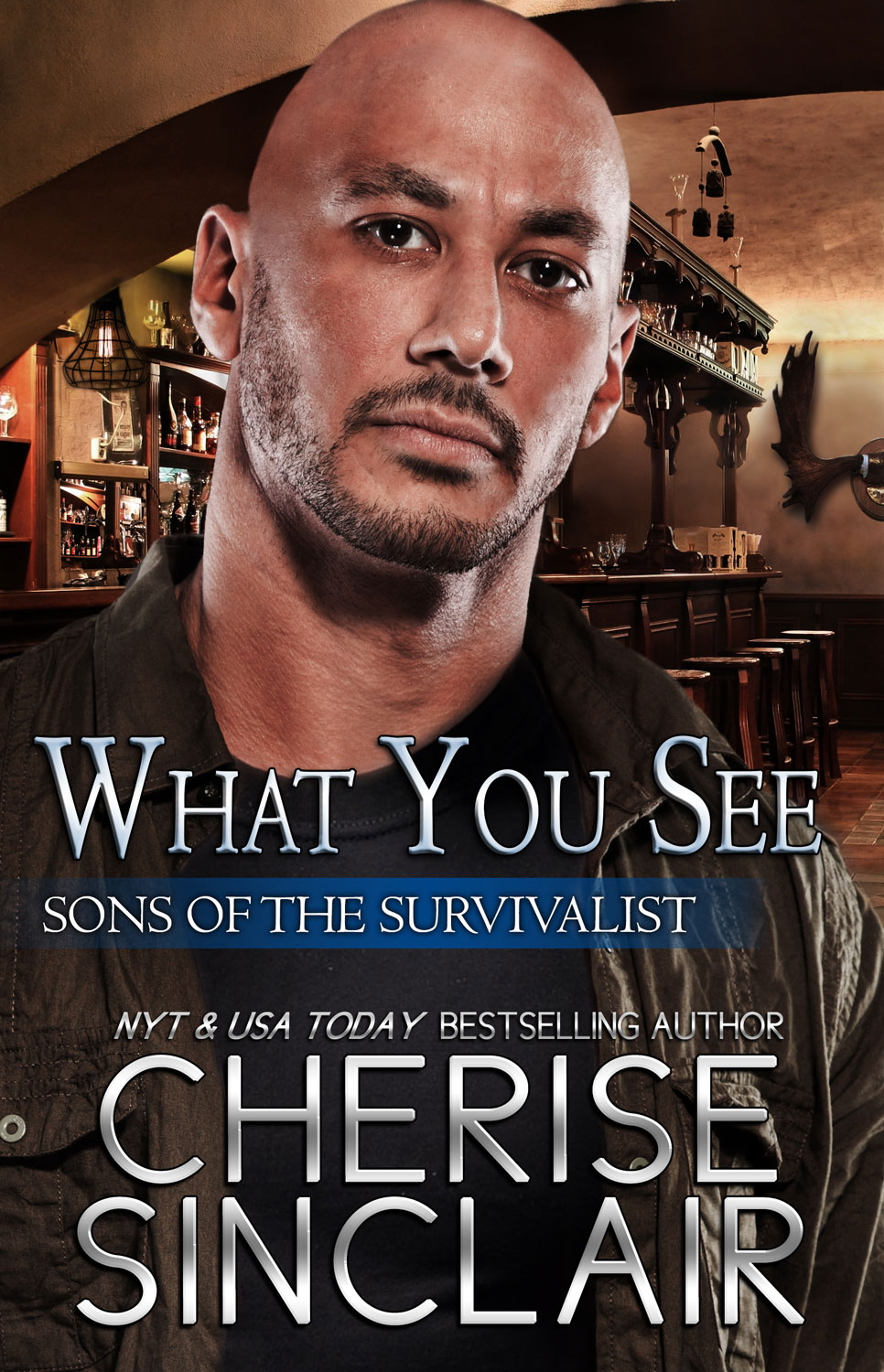 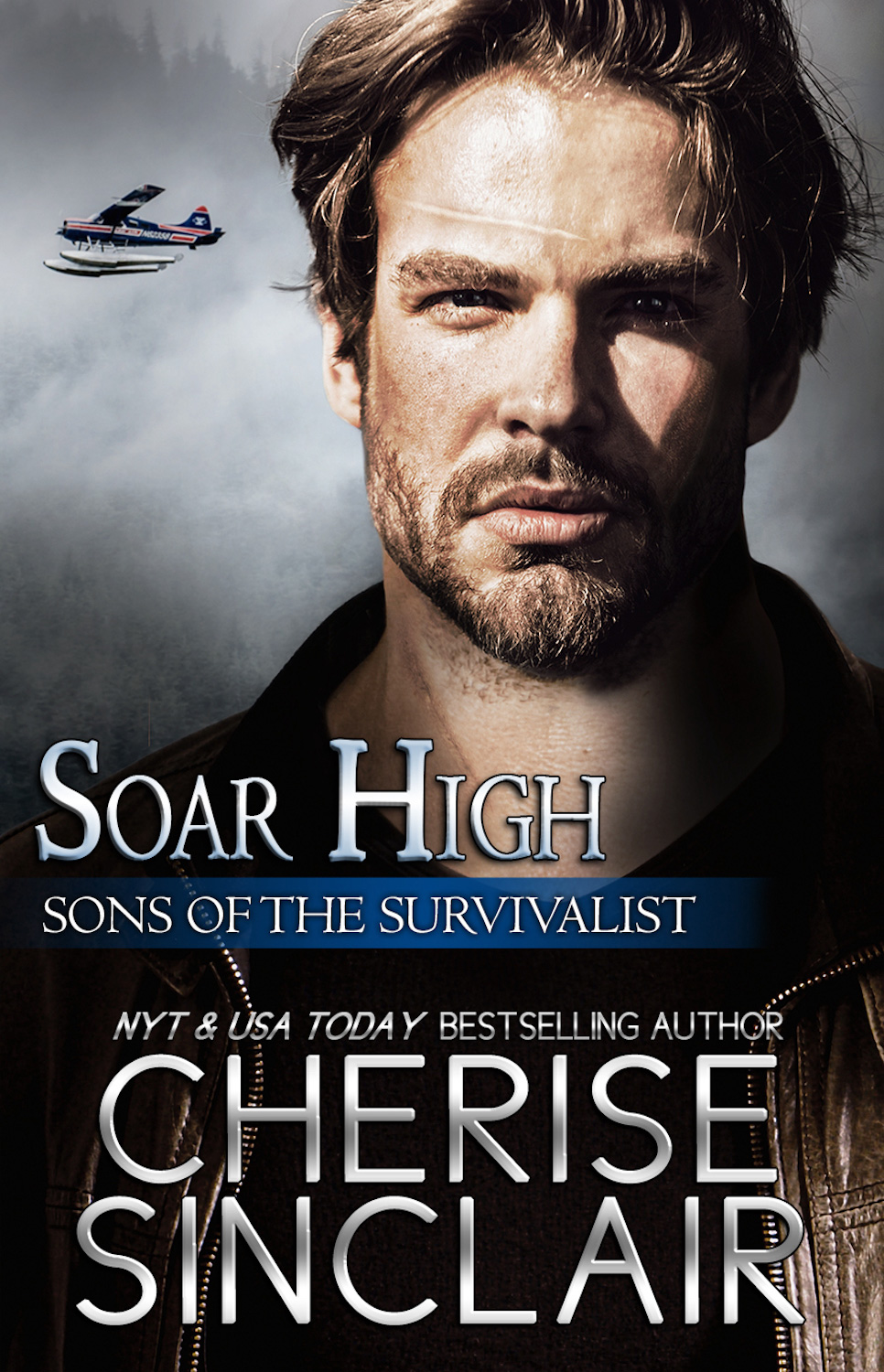