Lies, Deceit, Vengeance, Desire, and Hate…
wrapped up in a façade of all that sparkles and shines.

​A pretty face, a fetching smile, a fabulous gown, a flutter of lashes at just the right moment – Miriam had been taught she must do all these things to land a wealthy husband. Much preferring the company of books to people, the only thing that stopped Miriam from fleeing to the countryside was her younger sister – who was counting on Miriam to make a match that would ensure she could care for her mother and sister properly.

​He knew his duty to his title and he would do as was necessary.

​Although Hugh Compton, Earl of Ashington, hadn’t wanted his father’s title at the age of nine and twenty, he gained it two years ago when his father died unexpectedly. The only good that had come of that was Hugh had been able to move his father’s wife to the dowager house.

​Now it was time to marry.

Many disliked the arrogant Earl of Ashington but none so much as his brother.

After his mother was sent off as if she were trash to be disposed of, Nathaniel swore he’d even the score. With the intent of charming the boring Lydia Ramsbury right out of his brother’s arms, Nathaniel discovered it was a new face that had captured his brother’s attention – a one Miss Miriam Bathurst.

​Vengeance had never looked so sweet.

Abbi Glines is writing her first Historical Romance novel, and we have the cover. Glines told us that Regency Romance is definitely not something readers think of when it comes to her books, but since watching Bridgerton, she found herself reading Historical Romances again…and then she got inspired to write one. “The research is taking a lot of work,” she says, “but it’s fun.” 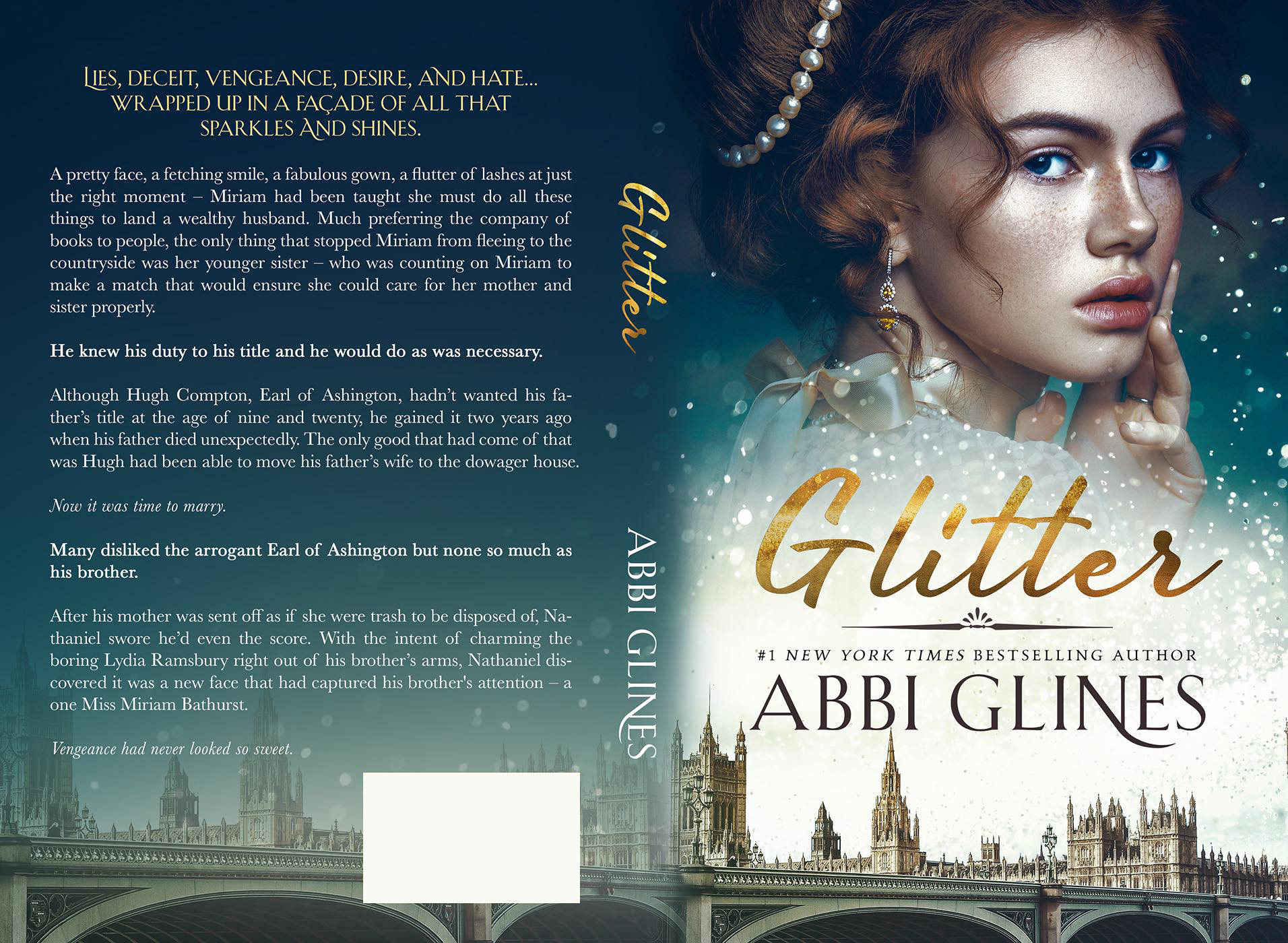