Even a fortune forged in railroads and steel can’t buy entrance into the upper echelons of Victorian high society—for that you need a marriage of convenience.

American heiress August Crenshaw has aspirations. But unlike her peers, it isn’t some stuffy British Lord she wants wrapped around her finger—it’s Crenshaw Iron Works, the family business. When it’s clear that August’s outrageously progressive ways render her unsuitable for a respectable match, her parents offer up her younger sister to the highest entitled bidder instead. This simply will not do. August refuses to leave her sister to the mercy of a loveless marriage.

Evan Sterling, the Duke of Rothschild, has no intention of walking away from the marriage. He’s recently inherited the title only to find his coffers empty, and with countless lives depending on him, he can’t walk away from the fortune a Crenshaw heiress would bring him. But after meeting her fiery sister, he realizes Violet isn’t the heiress he wants. He wants August, and he always gets what he wants.

But August won’t go peacefully to her fate. She decides to show Rothschild that she’s no typical London wallflower. Little does she realize that every stunt she pulls to make him call off the wedding only makes him like her even more.

BOOK REVIEW: The Heiress Gets a Duke

“For centuries, wealthy heiresses have been lining up to marry dukes. Why am I the one who has to go crawling on his knees to one?”
“Because you are the one who has chosen a difficult bride.”

Class and privilege of the Victorian Era are joined together in transactional matrimony with the excess and opulence of the American Gilded Age in Harper St. George’s exquisite new tale of a marriage of convenience that becomes something more. Inspired by the late nineteenth-century real-life sagas of wealthy American heiresses marrying title-rich but cash-poor British noblemen, this is the story of just such a “dollar princess”, whose parents, in hopes of elevating their own social fortune, offer their daughter’s hand in marriage to an impoverished duke. But shackling herself to a man in marriage is the last thing on this heiress’ mind, and no grand title would ever be worth the loss of her independence, even if her intended could very well be the only man in her life willing to see and accept her for all that she is. With lush prose and captivating, nuanced characters, St. George has created a world that you won’t want to leave.

“If you intend to pursue this ridiculous betrothal, then I’m afraid you’re declaring war.”

The eldest daughter of an American iron and railroad tycoon and valued asset in her family’s business, August Crenshaw’s ambitions run to a lot more than becoming someone’s wife, but when a family visit to England suddenly ends in her younger sister being promised to a complete stranger, August decides to save her from a fate she didn’t choose by putting herself in the very centre of it. The stranger in question, however, happens to be a man she’s not only met before, but also shared a passionate kiss with in public, and as appealing as she finds him to be, August knows that no husband on earth would ever be willing to grant her the freedoms she’s enjoyed all her life.

“I am a respected peer with four estates and—since I lack the requisite excessive weight and want of hair of others in my position—more than a passing attractiveness.”
She took in a breath and closed her eyes briefly before catching him with that directness he found both enticing and unsettling. “The fact that you believe those are the only things that recommend you as a spouse is both troubling and sad.”

Ever since inheriting a crumbling dukedom in dire need of funds, Evan Sterling, twelfth Duke of Rothschild, has done everything he could to save his estates for the sake of all those depending on them, but no matter what he does, the family only sinks deeper and deeper into debt. Unable to keep the creditors at bay any longer, Evan is forced to find himself a wife with a dowry generous enough to save the dukedom from ruin.

He did not want a bride, lovely or otherwise. He wanted the basic dignity of being able to provide for his family like any man. Unfortunately, his father had robbed him of that.

From the moment they first met as two strangers at a prizefighting match, Evan has known there is something special about August Crenshaw. And as he gets to know her better, he discovers that the same fire that makes her so averse to his advances is what makes her the only woman he’d want to marry. But instead of simply taking what her parents are more than willing to hand over to him on a silver platter—and thus losing August’s respect before he’s even had it—Evan decides to win her acceptance on his own merit. He offers her something she’s never had—a choice—hence finally putting August in charge of her life.

“I don’t need a shield.”
“How thoughtless of me.” A smile curved his lips, and he pressed a kiss to her mouth. “You need someone to fight beside you.”

While most marriages of convenience between the American title-seeking ‘nouveau riche’ and British fortune-hunting aristocrats of this era rarely blossomed into loving unions, August and Evan’s story is one of true love. August is a woman who craves independence more than romance in life, and the true beauty of this story lies in not only Evan’s ability to understand this, but also in his readiness to take a significant step away from traditional patriarchal norms of marriage of the time. He becomes the rare hero who works to prove himself worthy of the heroine, unwilling to take away from her the little autonomy she’s gained for herself and, in the end, August’s romantic unravelling becomes empowerment itself because everything she does is on her own terms.

“Our future together will be what we make of it.” 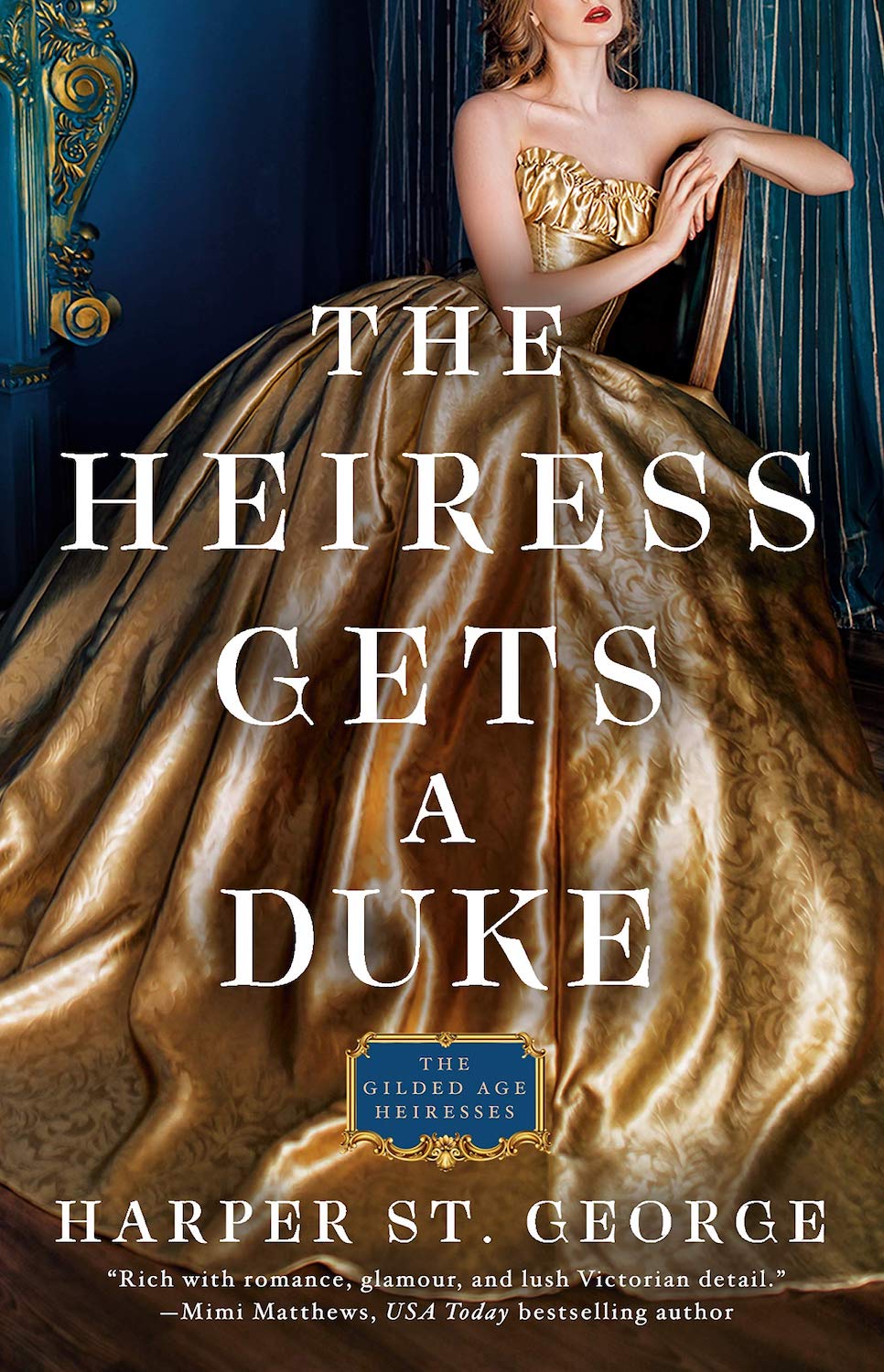 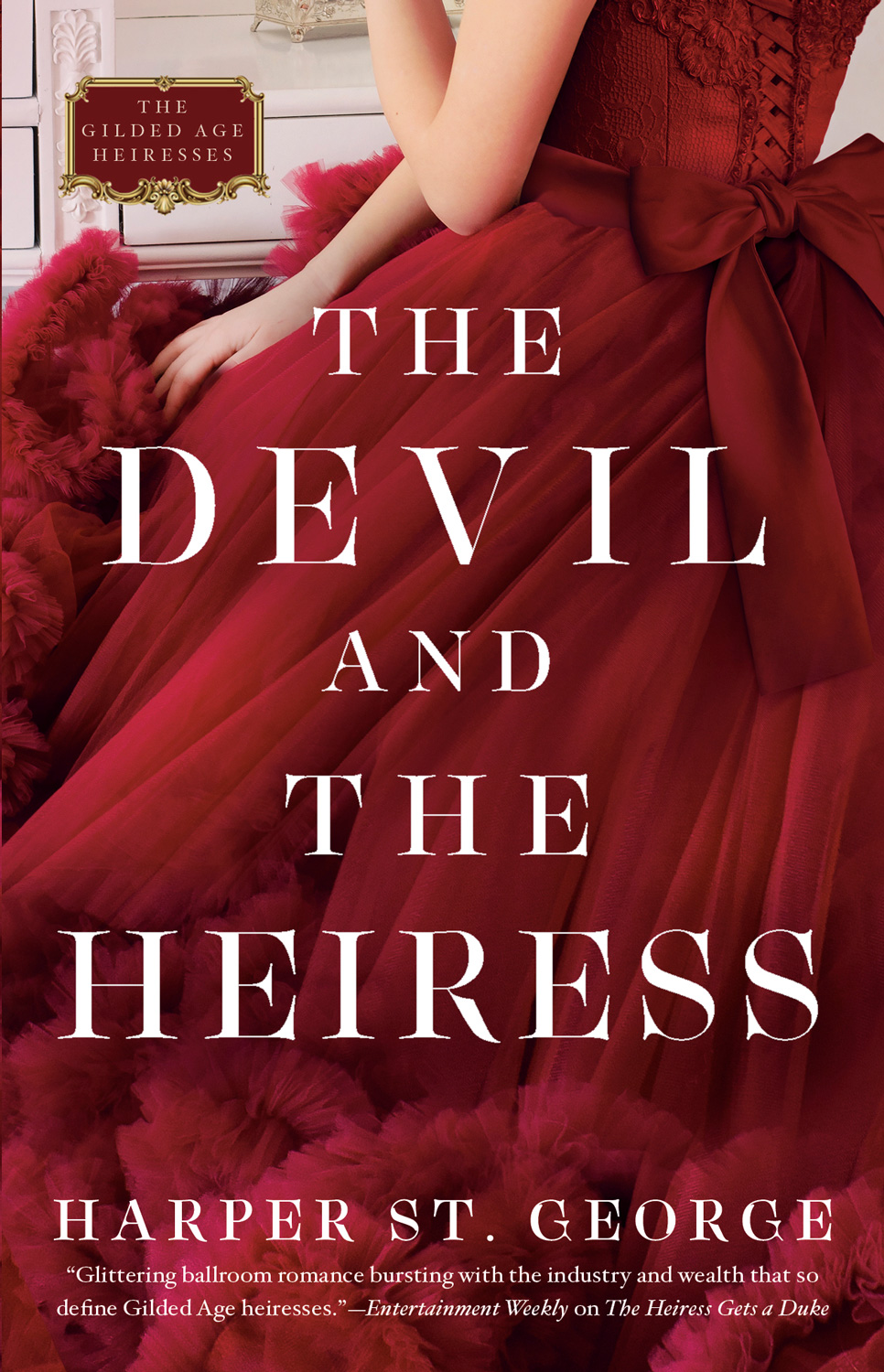 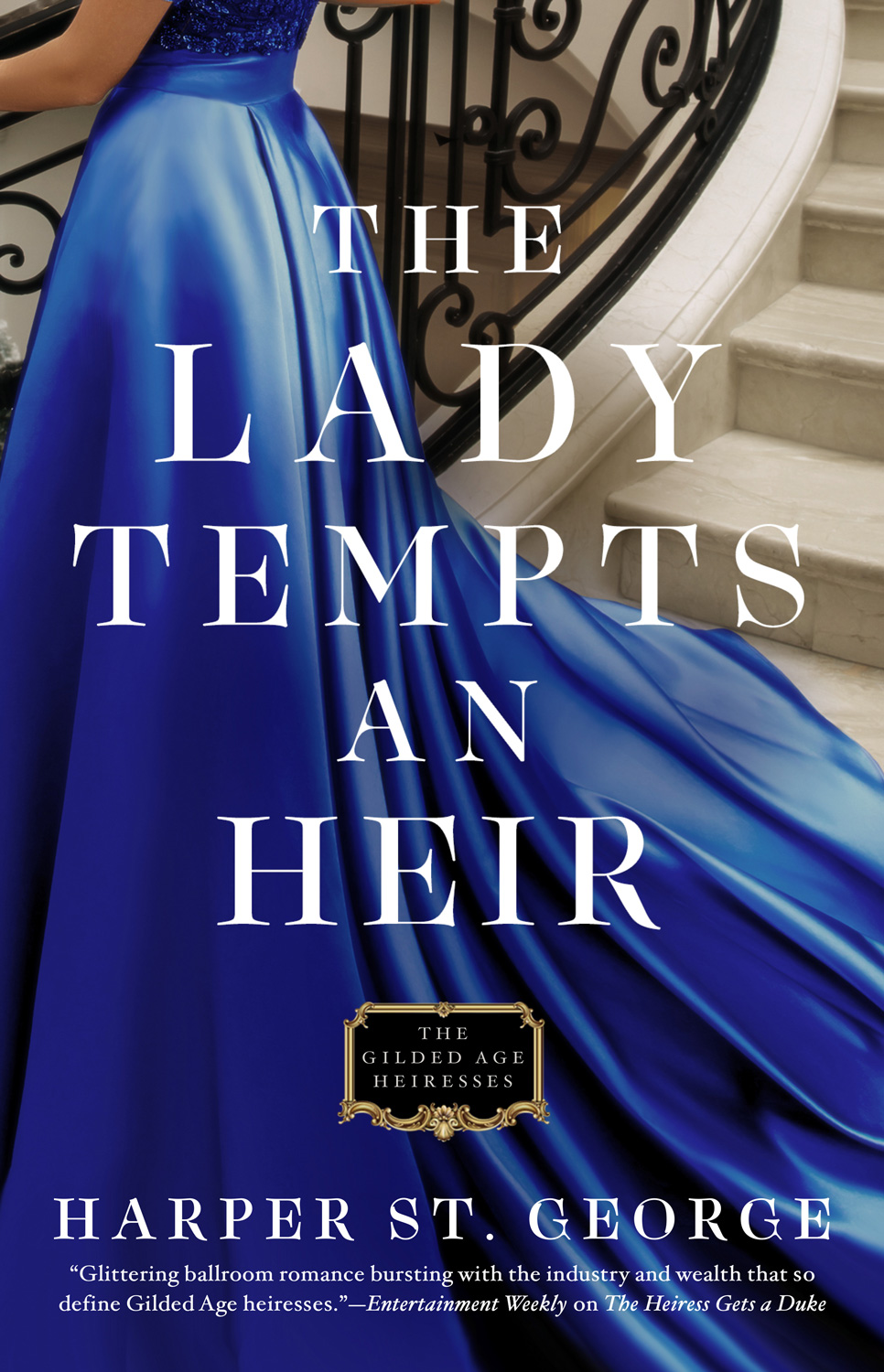 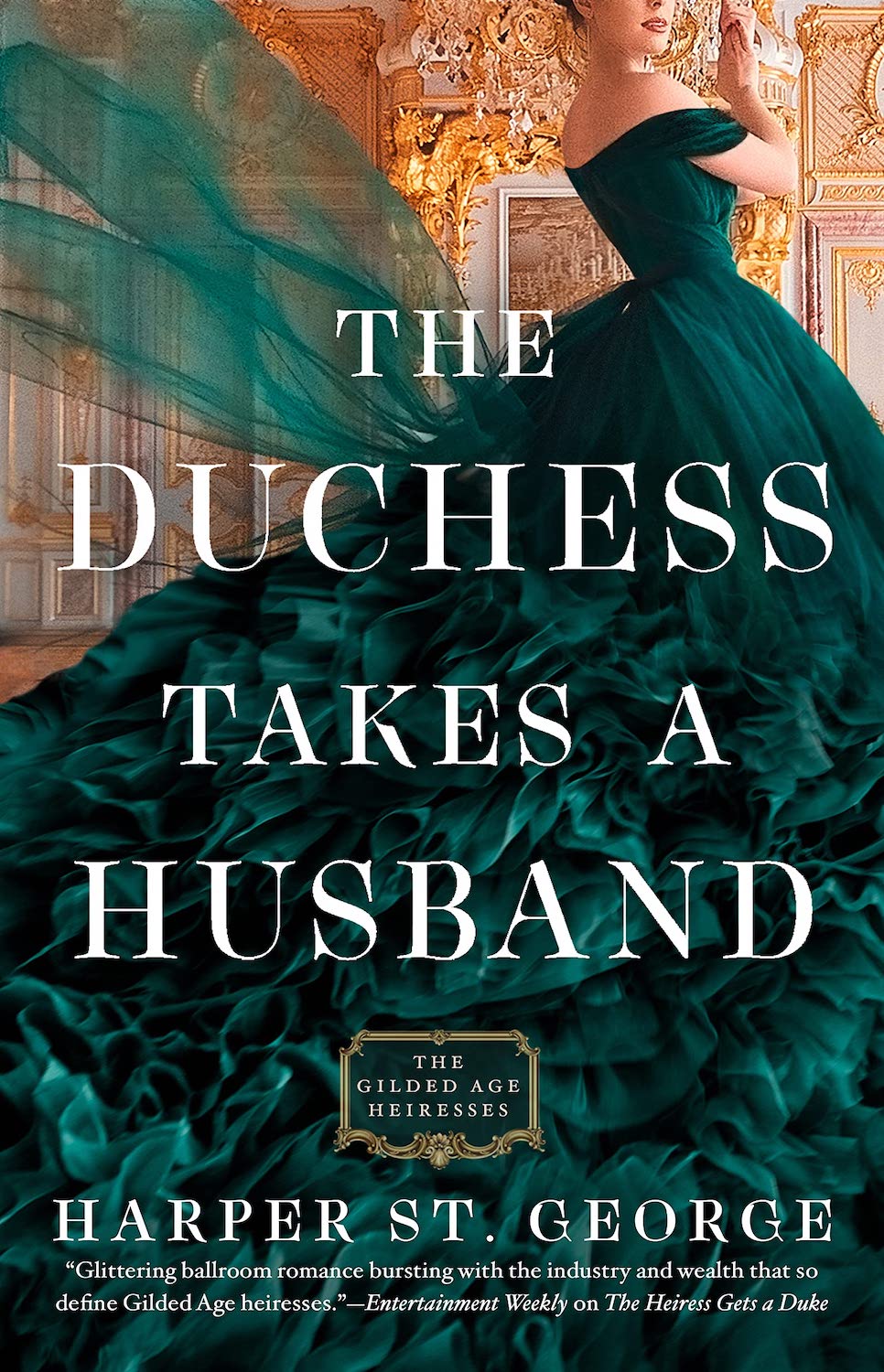