Everything went wrong. And then she went gray.

At 47, newly divorced makeup artist Lela Bennett is dreading her next steps. Dating. Meeting people. Not letting herself go. But then she runs into Donovan James and tries something different—sleeping with her sexy crush from college. Unfortunately, in a post-orgasm stupor, Lela confesses she was in love with Donovan all those years ago. He responds by leaving while she sleeps. The next morning, her gray hairs are practically taunting her. She knows she has to get it together. Forget men. Embrace her age. Own her gray.

Donovan James is a marketing genius, but his ex-wives will tell you—nothing freaks him out like feelings. Three years after his one-night stand with Lela, he’s focused on his daughter’s lifestyle company, but unprepared to meet the face of their new beauty brand. It’s Lela. With stunning silver locks and new confidence, she’s no longer swayed by his charms. When business starts booming, the universe seems intent on throwing them together time and again. And suddenly, two people convinced that romance was behind them are wondering if love could be what’s next.

We are only days away from Karen Booth’s newest novel—a third-chance romance between two college best friends turned later-in-life work colleagues—and I have a sneak peek for you. With both protagonists in their 50s, this story has been described as “the definitive Gen-X romance.”

“If your ex picked out this furniture, I already know why it didn’t work. It’s cold and totally lacks character.”

Lela pulled her leg up on to the sofa and faced Donovan. “Mark was a good guy. But, honestly, I think I talked myself into the idea of loving him. All of my friends were married and having kids and I felt like life was passing me by. So he came along and swept me off my feet, and I went along with it.” She took a long sip of her drink then cradled the glass in both hands. “I know that sounds terrible.”

“We’re wired to do crazy things for love and sex.” Much of Donovan’s life could be summed up by that statement, although he would vote to substitute stupid for crazy. “So no kids then?”

She shook her head. “That’s one of the worst parts. I really wanted them, but he was dead-set against it. Of course, I knew this when I married him, so I have zero business being upset about it.”

“You can’t change your feelings.”

“I went to therapy for a while, but that’s the only part I really remember.”

“I guess you’re right.” She lazily rubbed the glass with her index finger. “Tell me about the wives after Genevieve.”

Donovan hated that it was wives, plural. He felt like a cliché. To cope, he gulped down a good third of his drink. “There was Tess, the dermatologist. That lasted two years. Then Nadia, the yoga instructor. That lasted eight months, I’m afraid to say.”

Donovan swallowed hard. “Why does it sound so horrible when you say it?”

“Because men are painfully predictable?”

“Please don’t lump me in with the other dudes of the world.”

“I’m merely pointing out a pattern. You happen to fill it.”

She arched both eyebrows at him then took another long sip of her drink. “Don’t tell me. Women your own age?” Her eyes went wide as saucers in feigned astonishment.

He laughed and smacked her leg with the back of his hand. “Yes, women my own age. I like you.”

Their gazes connected again, completing a circuit. “I like you, too.”

His breath became heavy, so much so that it felt like it had to be heaved out of him. He found himself leaning closer to Lela, drawn to her in the inevitable way metal couldn’t stay away from a magnet. “I hate that our friendship ended. I know it was my fault and I’m sorry.”

“I’m sure I share just as much of the blame.”

“No. What you said at John’s was dead-on. Getting back together with Genevieve ended everything. I should have said something. Just so you wouldn’t have to wonder what I was thinking.”

“We weren’t a couple. We were friends. I don’t think you owed me that explanation.”

Donovan felt the need to bring up one of many elephants currently occupying the room. “But we slept together. So we weren’t strictly friends.”

“That was a one-time thing. You get a free pass on that.”

“I don’t want a free pass. I know I messed up by leaving the next morning.”

Lela shot him a quizzical look. “Um. If I were you, I’d take the free pass.”

“Mostly? I was just left a bit…” She was clearly searching for words. “Unsatisfied.”

That word. It was a dagger to his heart and his ego. “Hold on a minute. The one time we had sex you didn’t have an orgasm?”

“No. You just didn’t happen to notice.”

He slumped back on the couch, feeling more than a bit defeated. His entire memory of that night was now cast in a far less flattering light. “Wow. I’m so sorry.”

“It’s not a big deal. Plenty of guys in college didn’t really know what they were doing.”

“Uh, I definitely knew what I was doing.”

She unleashed a patronizing smile. “You don’t need to get defensive.”

“No. I’m absolutely dead serious. More serious than I’ve ever been in my entire life.” He put his glass down on the coffee table, feeling like if he could only right one wrong in the world, this was it. “Let me prove it to you.”

“This isn’t darts. Don’t treat me like I’m the elusive bullseye.”

“I’m not. That’s because the bullseye, for me, is not elusive. It’s not only attainable, it’s an imperative. Your bullseye, of course. Not mine.”

“A tiny bit tipsy. That’s it.” He cleared his throat, if only to let some noise fill the silence between them. “Of course, if you don’t want to have sex with me, I understand.”

Lela traced the top of her glass with her finger, not taking her eyes off him. “Okay. But I get to be in charge.” 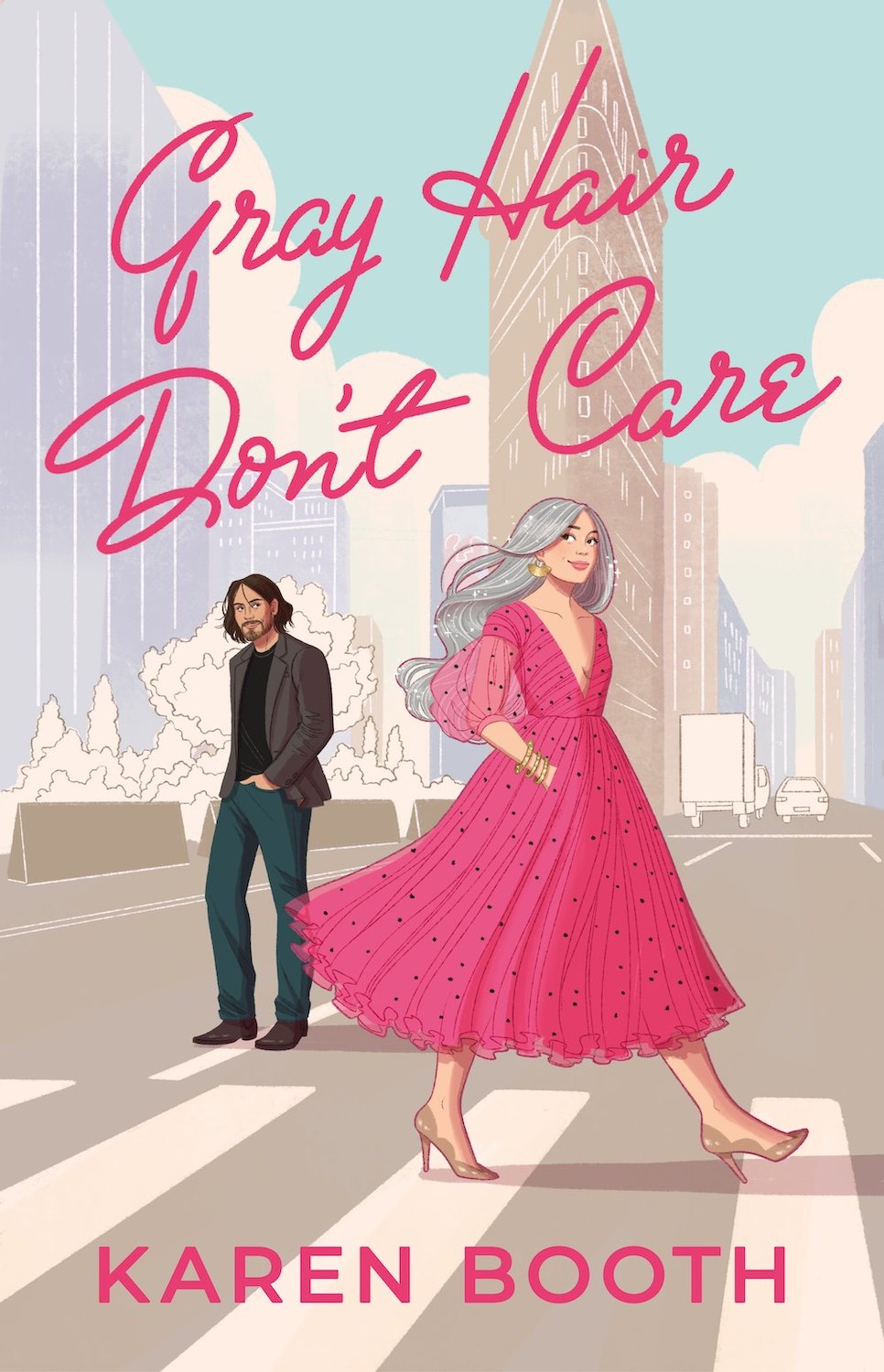 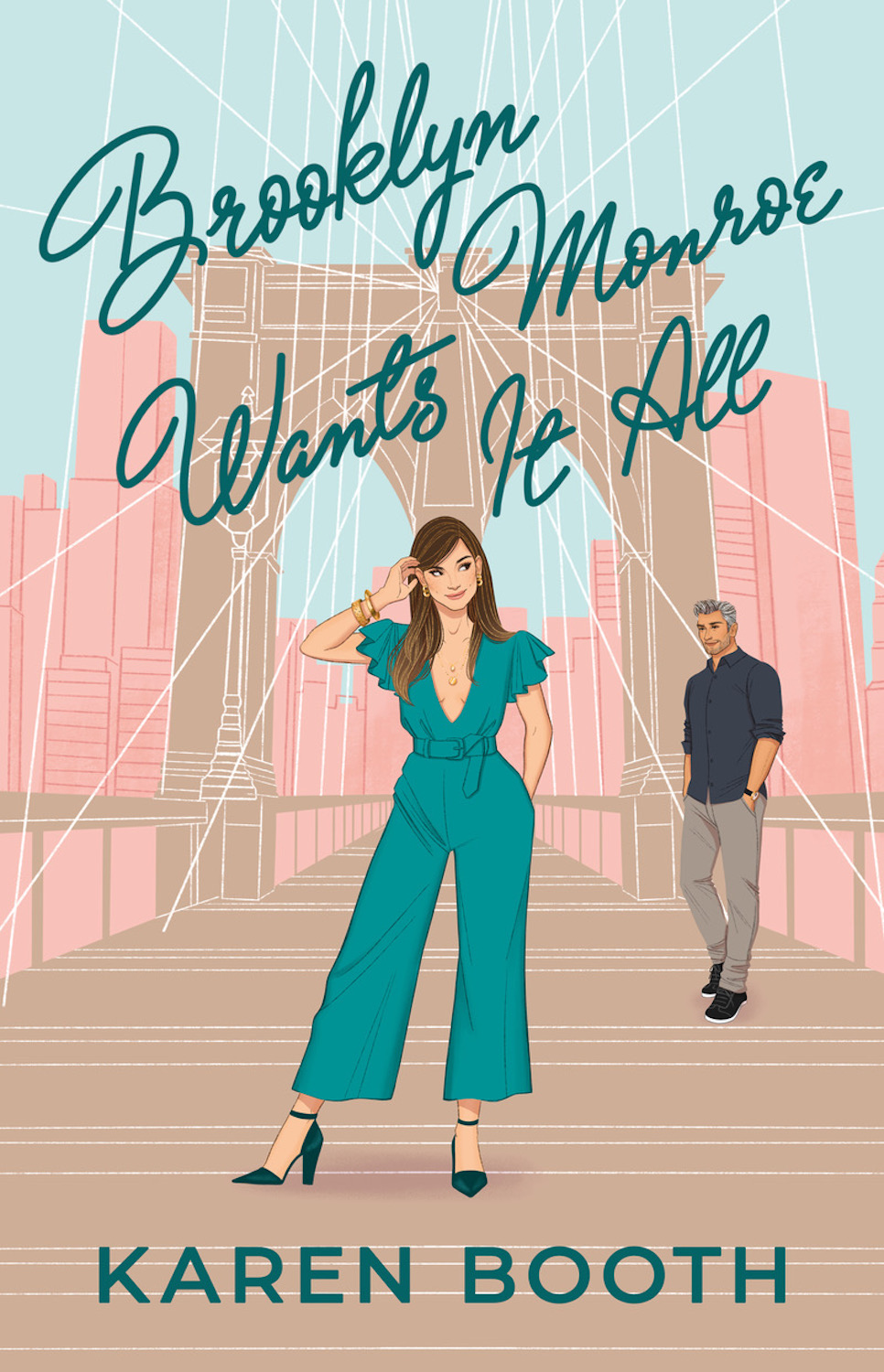 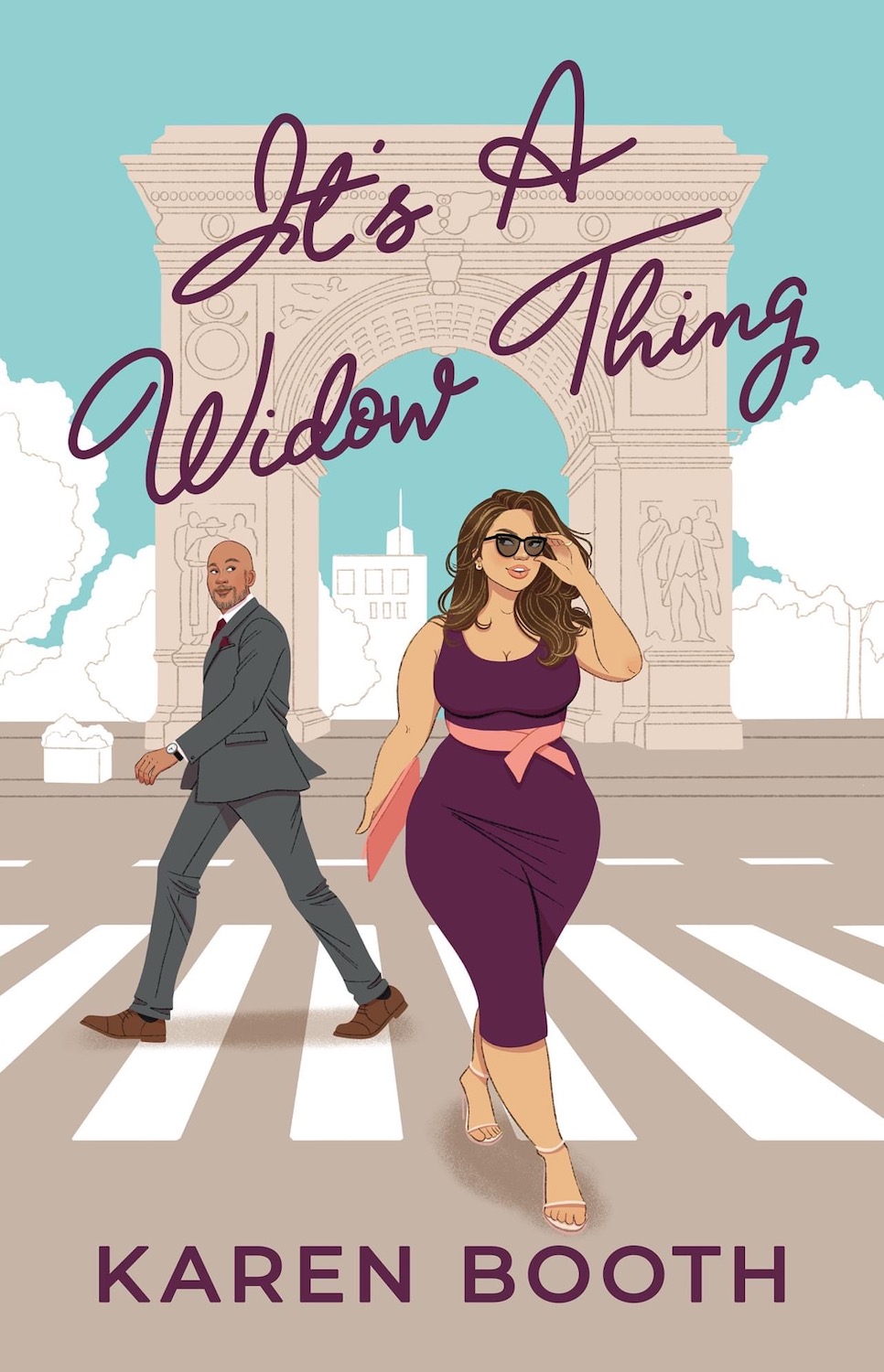