The Sinners of Seattle were the only family I knew.
That’s where I met Ethan “Kill” Killian.
Both of us had bad childhoods. We knew all about unrequited love.
You know what they say… misery loves company.

We shared firsts.
We shared nights.
One of us fell in love. It wasn’t him.

After the band broke up, Kill became the CEO of a communications firm.
Turns out, suits suit him. He’s found success.
And he’s getting married.

He’s marrying someone who can’t understand him.
Who has no idea what it’s like to lose control.
Not to have a future.
I’m trying to stay sober, but it’s hard when my world has crumbled.

Unrequited love can destroy you. I know.
But just one call from him reignites our spark.
Now there’s no stopping it.
When things get dark, I don’t care if I am shattered into pieces.
I just need one last time.

People think they know me.
They only know what I allow them to see.
I’ve learned to control the narrative.

I have secrets. So many, it’s hard to keep them straight.
I should let those secrets go, open myself to my friends.
Open my heart and allow it to love.
Break the grasp that the demons of my past have on me.

The only man who understands me is fighting for his life.
I put him there.
Zeke is suffering. He wants to move forward and forget the past.
Forward as in without me.

Friends. That is all he offers but I want more.
I can’t let him go.
But I can’t let the past go either.

When calamity strikes and wrecks the Sinners of Seattle again, Zeke and I are forced to deal with the aftershock.

And I can’t help but wonder if he’s next.
I can either stay away from him forever.
Or hold onto him while we try to survive.

Music brought them together. Tragedy bonded them forever. A sexy, angsty, friends-to-lovers romance is kicking off in April from author Claudia Burgoa, and we have the stunning covers of both books in this super-emotional new duet. 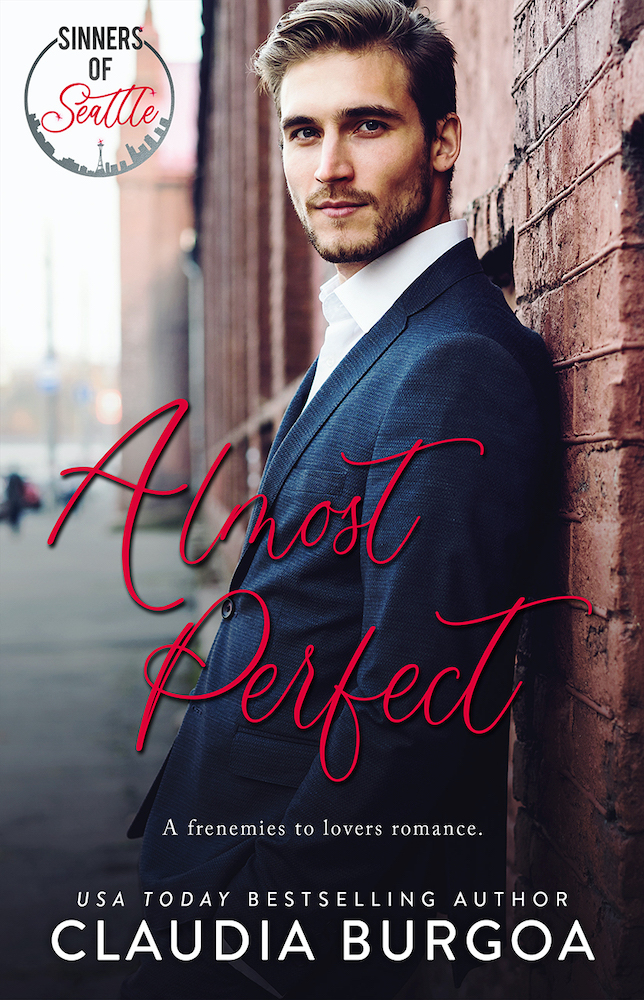 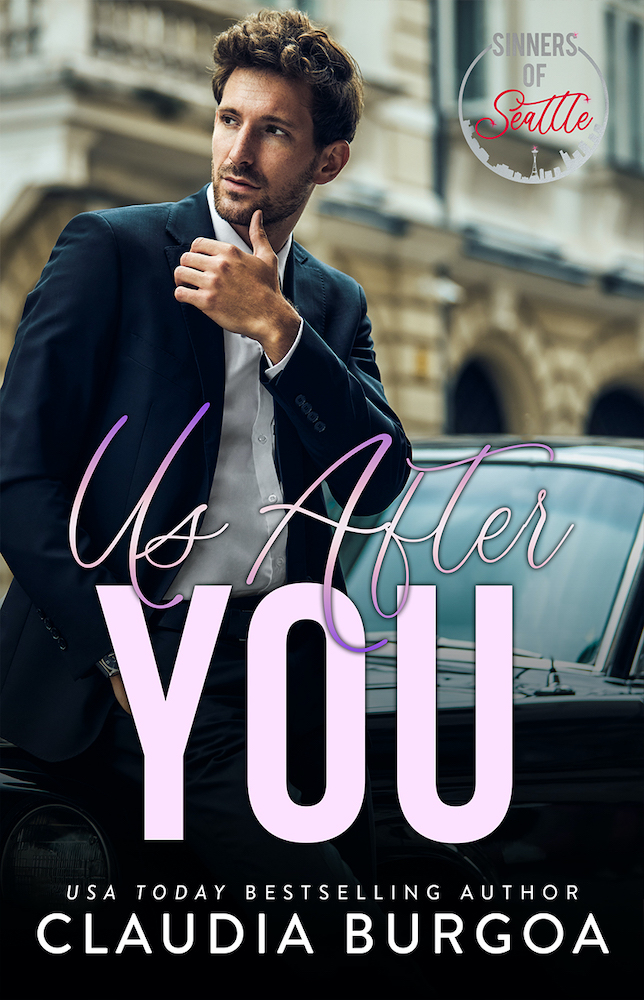 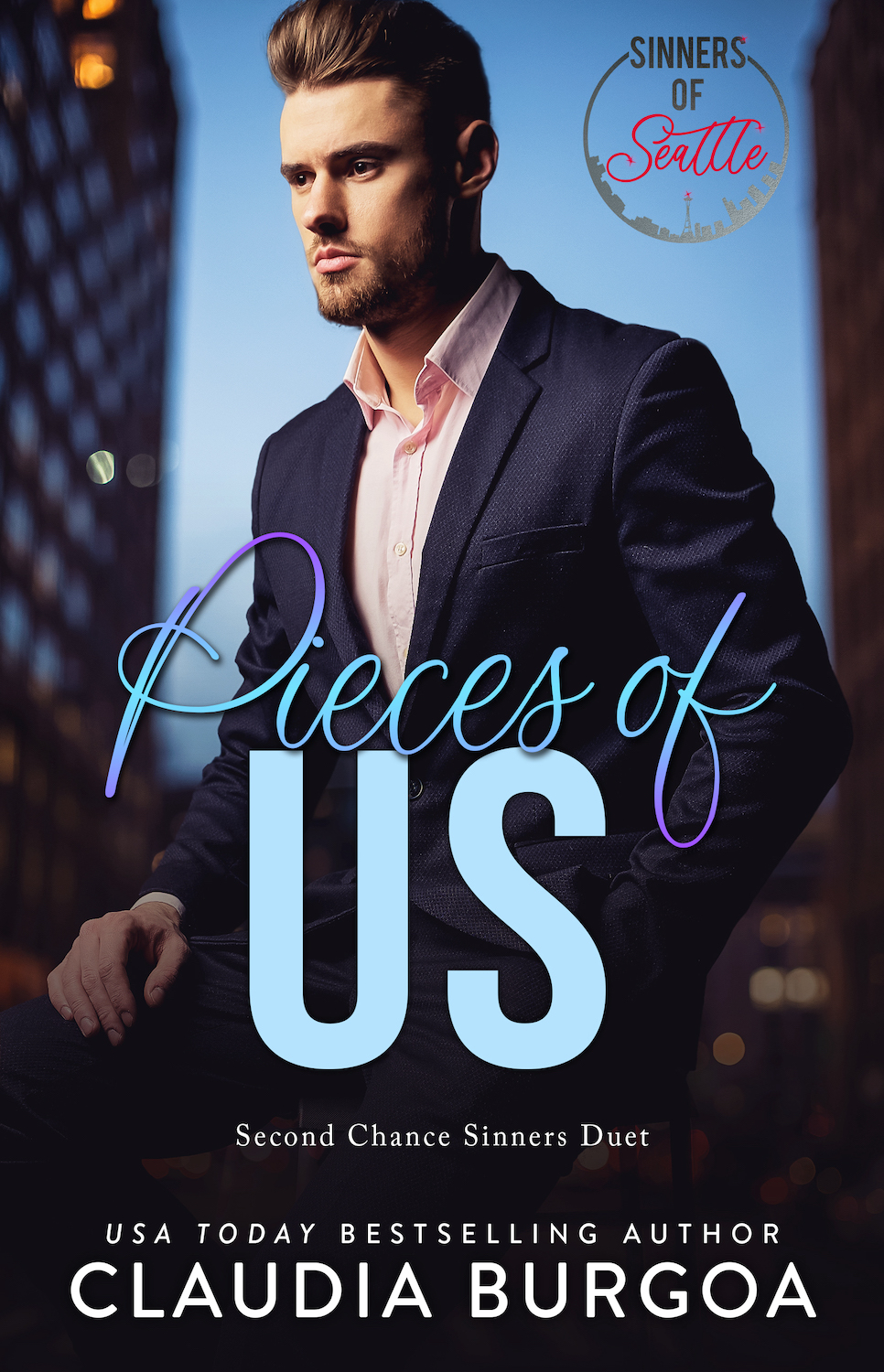 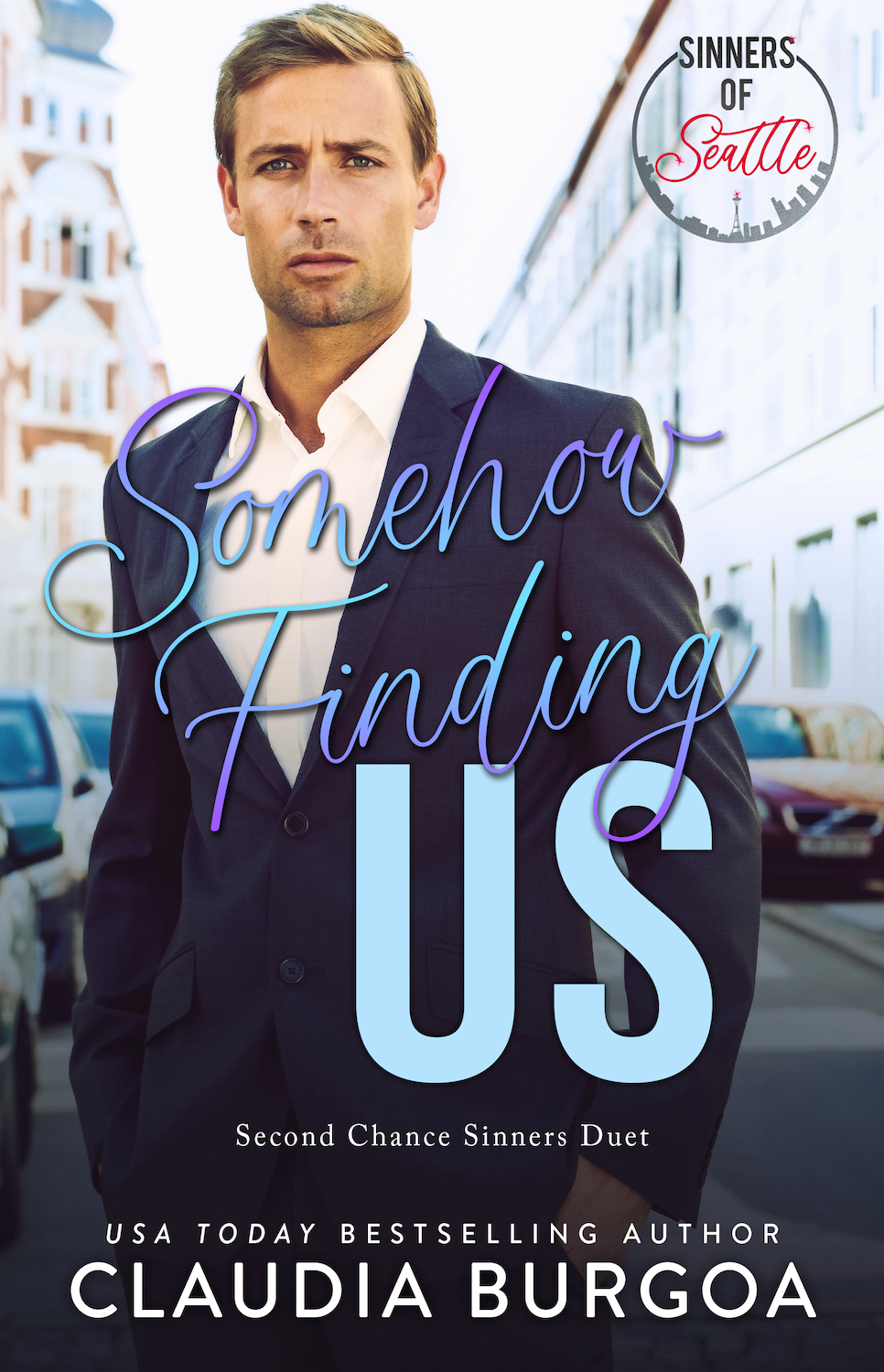