Eros Brassard and I met at JFK years ago while trying to catch two different planes. We had an instant connection that was too powerful to deny. Love happened, and we hooked up.

After our crazy romp, we agreed we couldn’t be together. We live too far away to make it work. Yet ever since, destiny has brought us together. Our paths have crossed so many times it’s obvious fate has intervened in our lives.

But there’s always something else–or someone else–getting in the way. Until now.

I’m hired to plan the wedding of Eros’ best friend, Misty. He thought Misty was the one who got away… until I walked in.

Will circumstances push us apart again?

Or is it the perfect time… maybe… for us to finally admit the truth?

Book Series:  Against All Odds

An all-new Romantic Comedy of fated lovers and cute crushes is out this week from author Claudia Burgoa, and I have an awesome sneak peek for you.

Getting close to the entrance, I yell, “Olivia, it’s Eros. My sister would like to have a word with you.”

“Your sister?” I hear her voice from somewhere inside the bathroom. “Is that another tactic to kidnap me?”

“No, I’m serious. My sister would like a word with you.”

She walks outside the bathroom and glares at me, then at the phone. “Why would she want to talk to me?”

“Is she your partner? I thought psychopaths worked alone.”

“We usually do, but at this time of the year it’s easier with a helper. We learned it from Santa.” I wink at her.

Olivia grins and takes the phone.

“Hi.” She nods, shakes her head, and gives me a curious look. “I can see the resemblance. Well, my parents drilled the stranger danger motto at a young age. It’s harder for serial killers like him to get me alone. Obviously, if you say he’s safe, I should believe you. Because what are the chances that you are his accomplice.”

Olivia presses her lips together. “I can do that. Thank you and have a nice flight.”

She hands over my phone.

“What did she want?” I ask curiously.

“You know, the usual,” she explains, waving her hand. “Call nine-one-one, kick him in the nuts, don’t feed him after midnight or he turns into a monster.”

She frowns. “I talked to Persephone.”

“So, what’s with the Greek mythology names?”

I grin. “My parents are fans. Our youngest sister is Calliope.”

She nods a couple of times. “That’s a lot better than Olivia Evelyn. My parents named me after my grandmothers. I adored the ladies, but I would’ve liked to have something a little more original and a lot less old lady.”

“You don’t know what you wish for. Try living with the name Eros Zephyrus,” I argue.

I shake my head. “Nope. My parents are… different. What did my sisters want?”

“Persephone said the puppy face is real. You wouldn’t kill a fly or an insect—or you’ll get in trouble with your parents.”

“Persy talks fast. I’m sure there was more,” I say, staring at her.

She shrugs one shoulder. “Maybe, and I can’t tell you because it’s a secret. It’s the only way to stay alive until I have to board my plane to San Francisco.”

“Are you having fun?”

“Slightly. I can’t believe you had your sisters call me.”

“It wasn’t exactly like that. They called and I asked them what to do.”

“Because you’re afraid of the storm?”

“Honestly, it’s unsettling to think of what could happen to you.”

“The inside of the airport is safe,” she mumbles.

“That movie, The Terminal, was fantasy. I prefer to know that you’re safe. If I have to stay with you, that’s fine.” I tilt my head toward the waiting area. “Why don’t we take a seat?”

She follows me, sits on a chair, and sets her luggage on each side of her seat. I guess I’m not allowed to sit next to her.

I take a seat across from her and pull out a couple of granola bars from my backpack and offer them to her. “Have you eaten?”

“Thank you,” she takes both, places one inside her backpack, and opens the other one. “What is it like to have three sisters?”

“That’s a strange question. Nyx and Persy are my best friends,” I inform her. “We traveled with our parents to archeological sites. We were our only constant. Sometimes I played dolls with them. Other days, we would be climbing trees, throwing the ball, or we hung out with my parents.”

“So that’s why you traveled a lot? Your parents are archeologists?”

I nod and tell her more about our trips. The ones I remember the most, the food we ate, the languages we know, and the people we’ve met. She stops me to ask questions and hangs onto every word I tell her. As I relive the memories, it feels as if she’s holding my hand and experiencing them with me.

“How about you? Any siblings?”

She shakes her head. “No. I’m an only child. My parents divorced when I was young.”

“It’s fine. They divorced years ago. If you think about it, divorce children are more typical than children from lengthy and happy marriages.” She smiles. “I’m the norm. You’re an almost extinct species.”

She takes a bite of her granola bar and then looks at me. “It’s a coping mechanism. Divorced parents, remember?”

“So, you’re Canadian, but your Dad currently lives in San Francisco because…”

She narrows her eyes. “There you go again, trying to fetch information.”

“I just told you my entire life, and you can’t even answer a question?”

She taps her lip. “There wasn’t a question. You’re just implying.” Her playful eyes stare at me. “I was born in San Francisco. Dad’s from there too. Mom is Canadian. After the divorce, she moved back to Toronto.” She yawns. “You don’t want to know about them. It’s boring, lengthy, and annoying.”

My phone rings and I notice it’s after ten. No wonder I’m hungry and tired.

I look at Olivia, who is yawning again and rubbing her eyes. “Tired.”

“Offer her to go to your apartment now. She might be ready to trust you.”

“I hope so because I’m falling asleep also.” I yawn too.

I nod in response.

“So, I don’t have much in my fridge, but there’s plenty of food for us to survive the storm,” I offer.

“It’s hard to trust someone you just met,” I state and grab her hand, encasing it with both of my hands. “I’m taking the risk bringing you to my place. For all I know, you are a thief that takes advantage of gullible idiots who try to do the right thing.”

She blinks a couple of times and releases a loud laugh. I’m getting used to her voice, her laugh, and that hunger to learn more and more. I wouldn’t be surprised if she’s one of those people who stays in school through her twenties.

“Does that make us friends?”

“Probably. I’d rather say I was at my friend Eros’s house during the storm. It has a better ring than saying I went home with a stranger.”

“By Wednesday we’ll be best friends,” I assure her, grabbing her hand.

I don’t know why I did it. There’s no way I can explain the sparks flying between us. I’ve never felt anything like this before. It’s so strange and yet, it feels perfect. Fitting.

Is there such a thing as being compatible with a perfect stranger?

Against All Odds - Recommended Reading Order 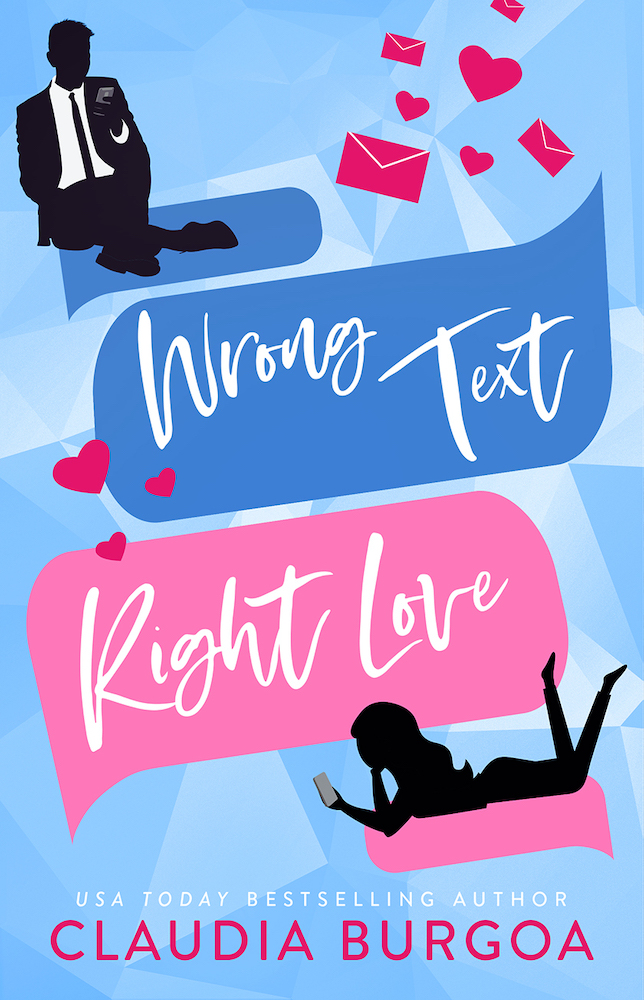 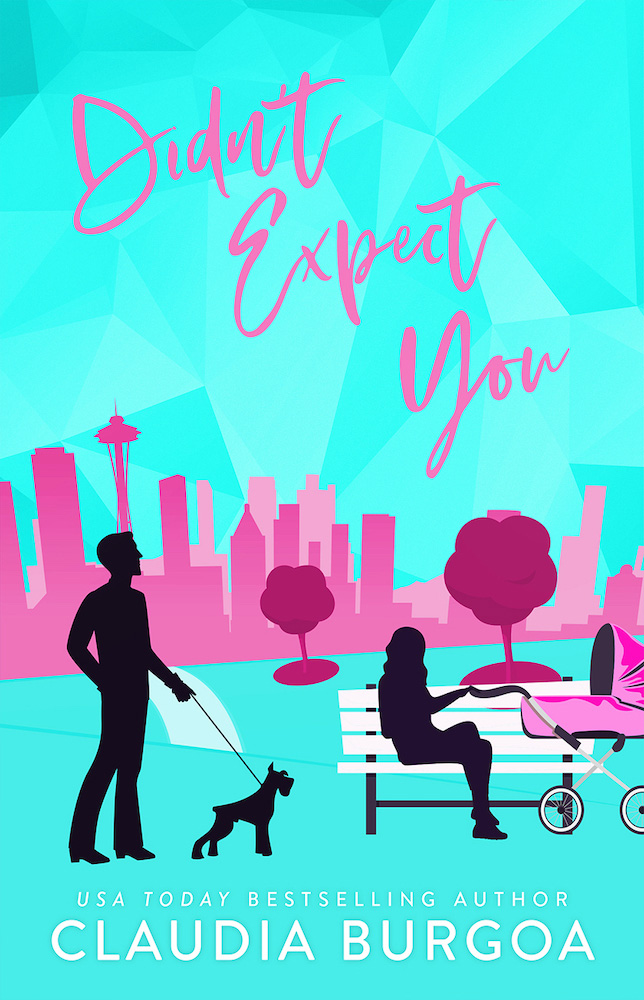 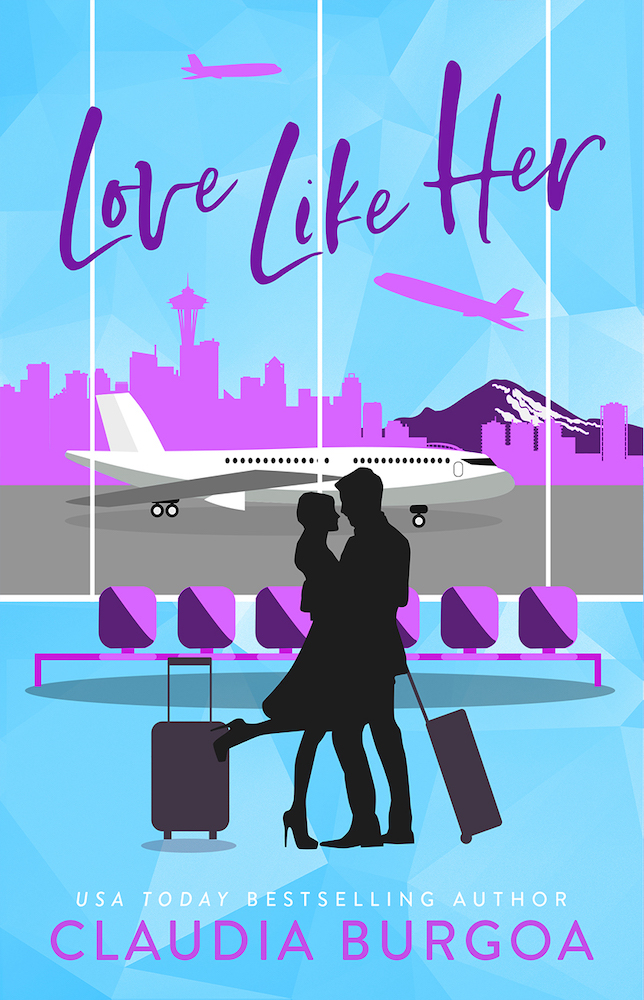 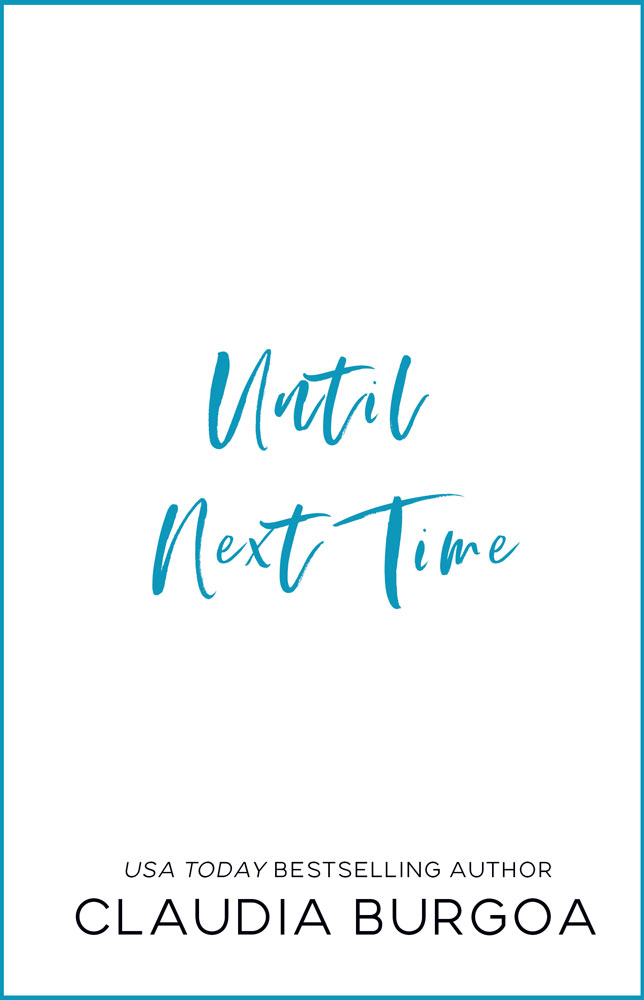