An insidious curse is weakening the Norse kingdom of Saylok, where no daughters have been born in years. Washing up on these plagued shores is Ghisla, an orphaned stowaway nursed back to health by a blind cave dweller. Named for a mysterious god, the boy, Hod, is surrounded by prophecy. To Ghisla, he’s a cherished new friend. To Hod, the girl is even more so. For when Ghisla sings, Hod can see.

Unable to offer safe shelter, Hod urges Ghisla onward to become a daughter of the temple, where all the kingdom’s girl children have been gathered. But because of a magical rune, the two cannot be separated, no matter the time or the distance.

Now, subject to a ruthless king, Ghisla enters a desperate world of warring clan chieftains and catastrophic power struggles. Who among them can be trusted is unknowable. So are the sacrifices Ghisla and Hod must make to defeat the cursed forces that could destroy a kingdom and the fated bond between two souls.

Book Series:  The Chronicles of Saylok

A new beguiling Fantasy Romance is coming in July from Amy Harmon, set in the same world as The First Girl Child, and we have the beautiful cover. 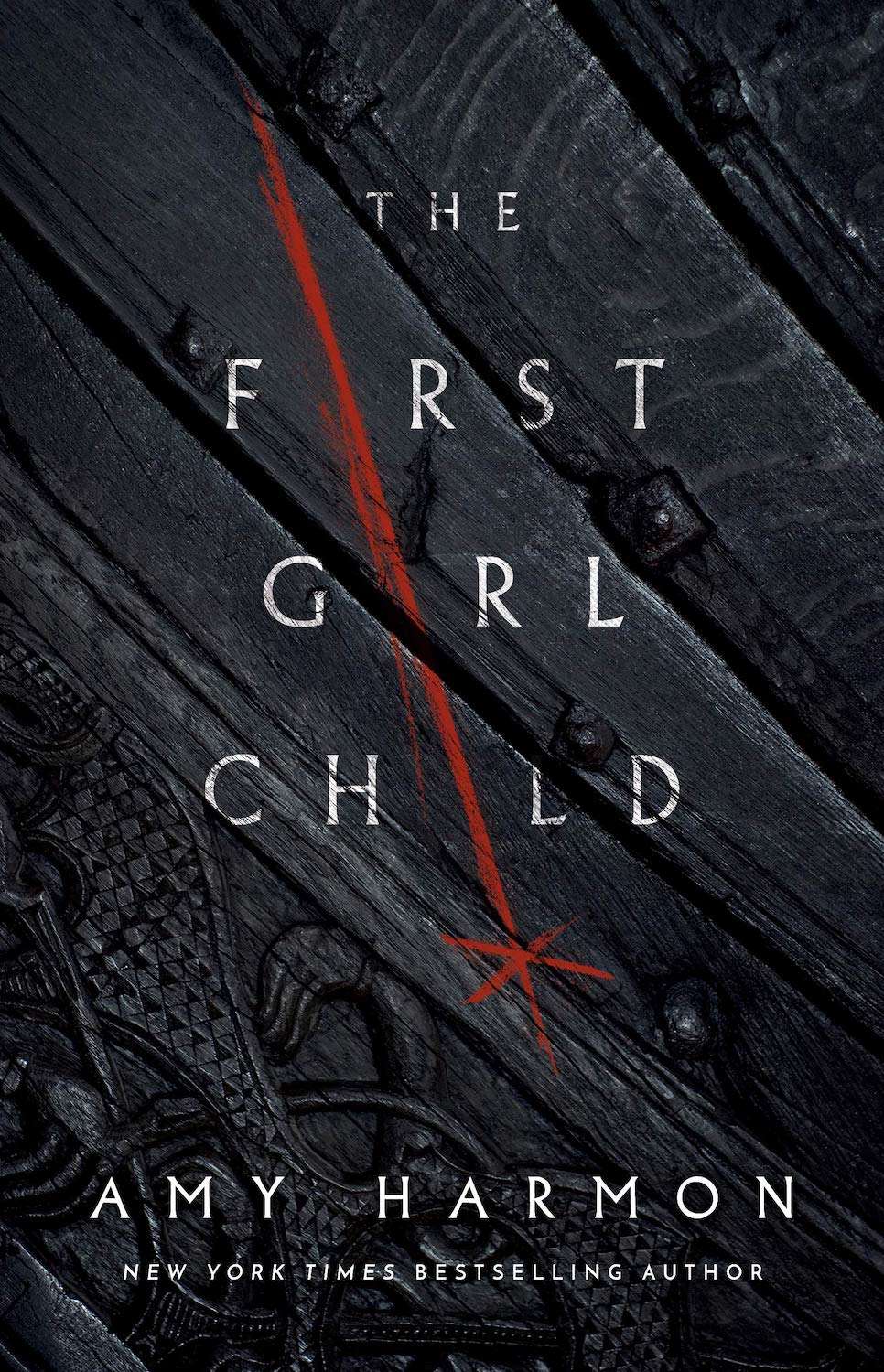 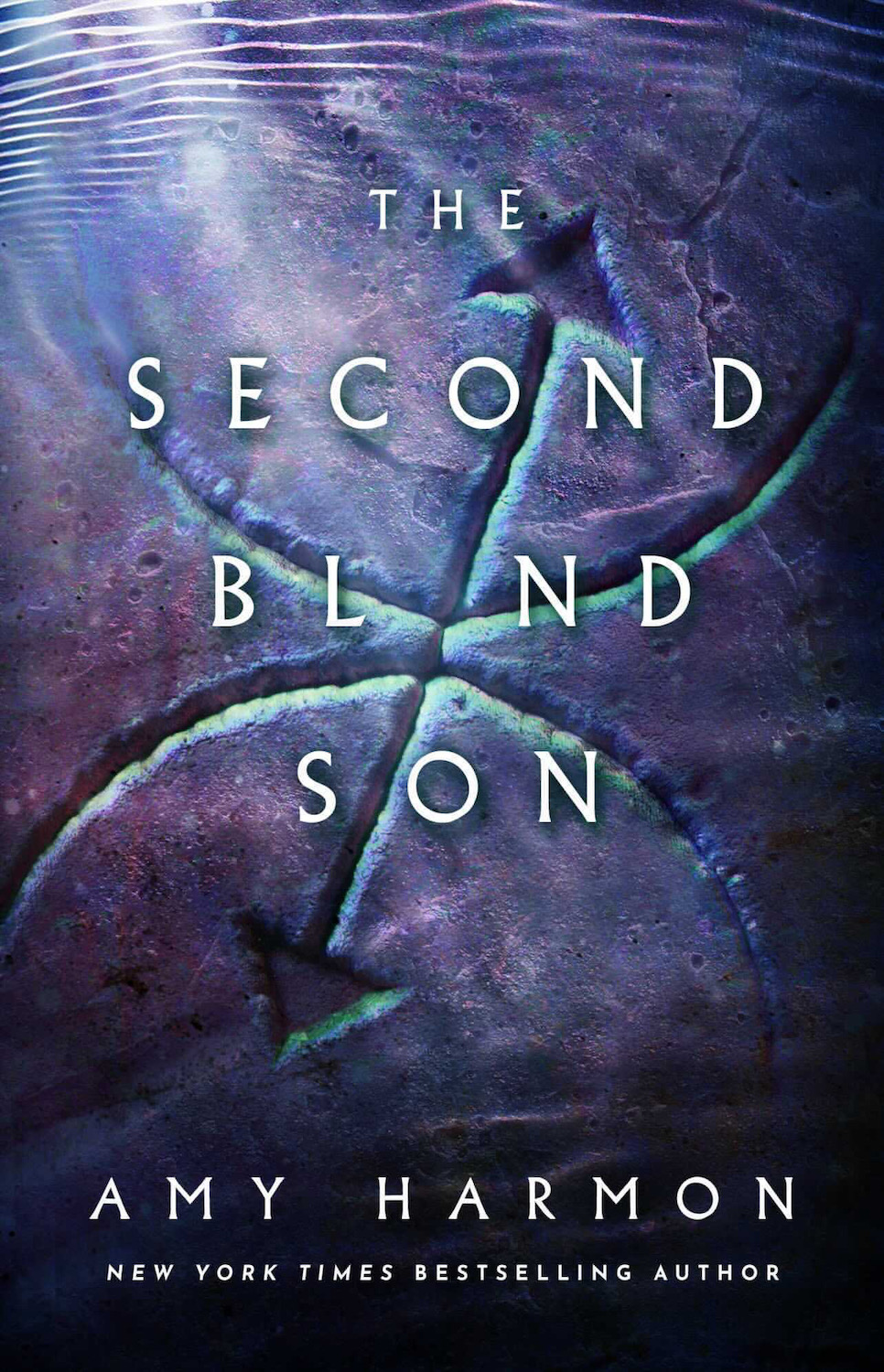