As an employee of MacBain Security and Solutions, Claire Kelly can certainly hold her own. Armed with an impressive set of covert skills, she’s more than prepared to tackle any job that comes her way…except one involving Cooper Lockman.

Cooper and Claire used to work together before his feelings for her sent him packing to Europe for six long years. But now he’s back and determined to ignore the still-smoldering heat that lingers between them.

Their current mission: go undercover together at a California high school to root out the mastermind behind a prostitution ring targeting young girls. The closer they get to the truth and the closer they get to each other, however, the deadlier their task becomes. As Claire and Cooper risk their lives to bring down their target, will their hearts be the final casualties?

An action-packed new series featuring undercover agents on dangerous missions is kicking off next week from Catherine Bybee, and I have a sneak peek from the first book in the series, as well as a fabulous giveaway. We met Claire Kelly in Say It Again, at the German military boarding school whose graduates used to be recruited as assassins, but we now find her six years later working for MacBain Security and Solutions. Her personal life comes second to her high-adrenaline job, until Cooper Lockman walks back into her life, and this time around, their age difference is not stopping him from declaring his intentions. As their undercover mission to infiltrate and dismantle a prostitution ring targeting young girls brings them closer and closer to the truth, their bond only grows stronger until sparks fly. Lots of sparks!

Cooper squeezed her hand and leaned forward to speak in a whisper. “Is it too early to ask for the check?”

She bit her lip and watched as his eyes lingered. “You’re going to need the steak for the energy it’s going to take. Until then, put it away.”

She slipped her shoe off at one point and found the inside of his calf under the table. When he started eating faster, she slowed down and felt the energy build.

On the way back to the hotel, Cooper’s hands played with the edge of her skirt, out of the view of the driver.

They talked about baseball and stealing bases while Claire gave Cooper the opportunity to touch anywhere he pleased. He kept it decent, but that didn’t stop her body from turning up the heat.

The talking stopped when they exited the car.

Hand in hand, Cooper led her to the elevators.

She was breathing hard just knowing Cooper was finding it difficult to talk, and he hadn’t even touched her yet. Well, touched, but not touched.

The elevator door opened and a couple walked out. Cooper pressed the button to their floor and the close door button at the same time.

Claire watched, hoped that no one stuck their hand between the doors to stop them from being alone.

The door closed and Cooper twisted her around. He pinned the hand he’d been holding to the wall and pressed his frame against hers. His mouth crashed down in complete possession. Hot open-mouth kisses were made even more scorching because of the public place they were in.

The bell in the elevator pinged as if signaling the end of round one.

Cooper backed away as the doors started to open.

His hand stayed on the small of her back on the short walk down the hall.

The electronic keycard was out of his wallet and they pushed into the room breathless.

Cooper reached for her, one hand on her neck, the other on her waist. Everything about their meeting of lips was pure passion. Claire closed her eyes and let him lead her wherever he wanted to go.

Her fingers spanned the width of his back, digging in the pure muscle she felt.

He released her lips long enough to catch a breath, tilted her head to the other side, and returned with more fervor.

When she felt his hand follow the curve of her spine she broke their kiss. “You’re stealing bases.”

He smiled before lowering his lips to her shoulder and taking a small bite. “I’ll cover all the bases.” 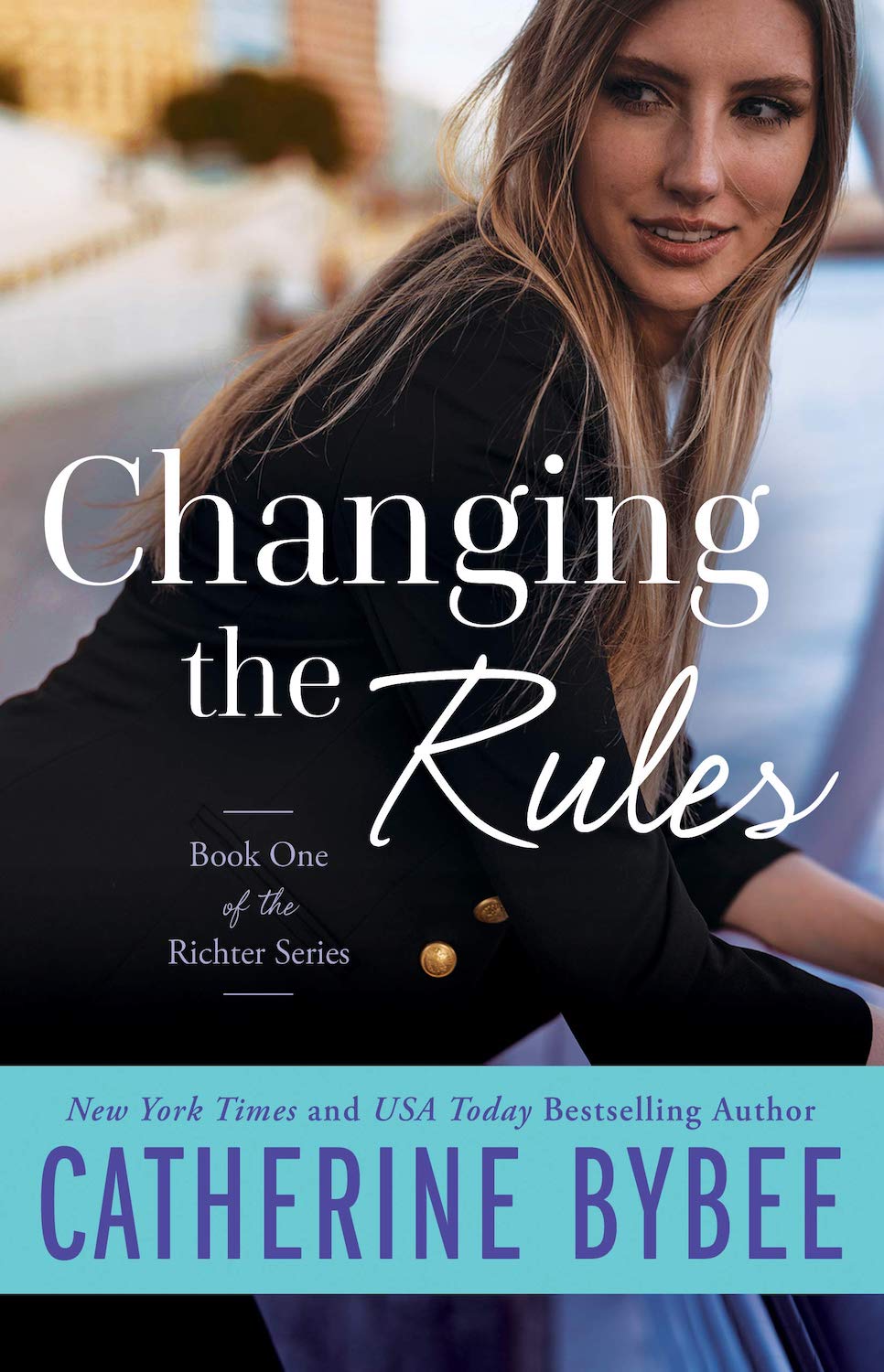 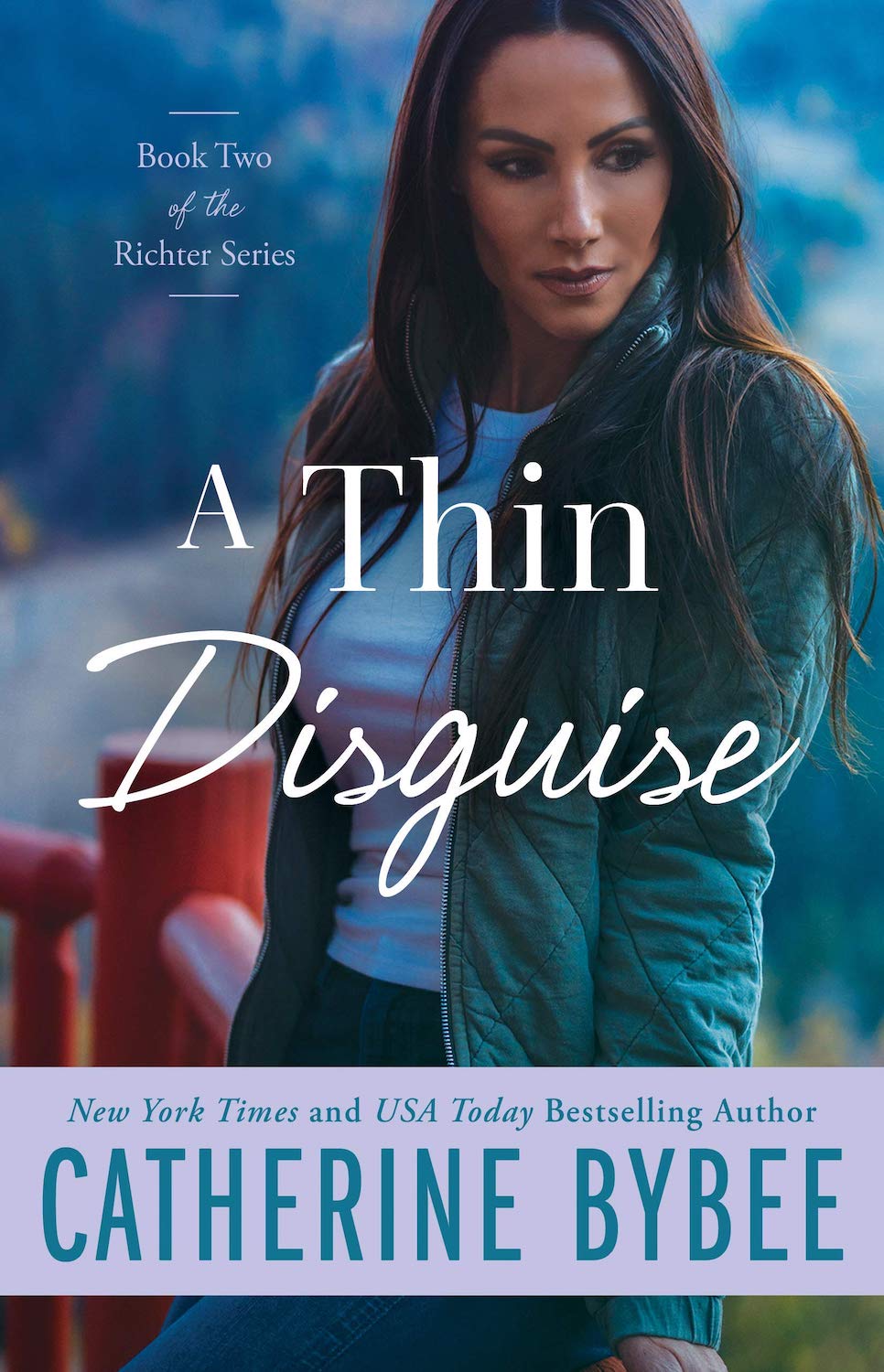 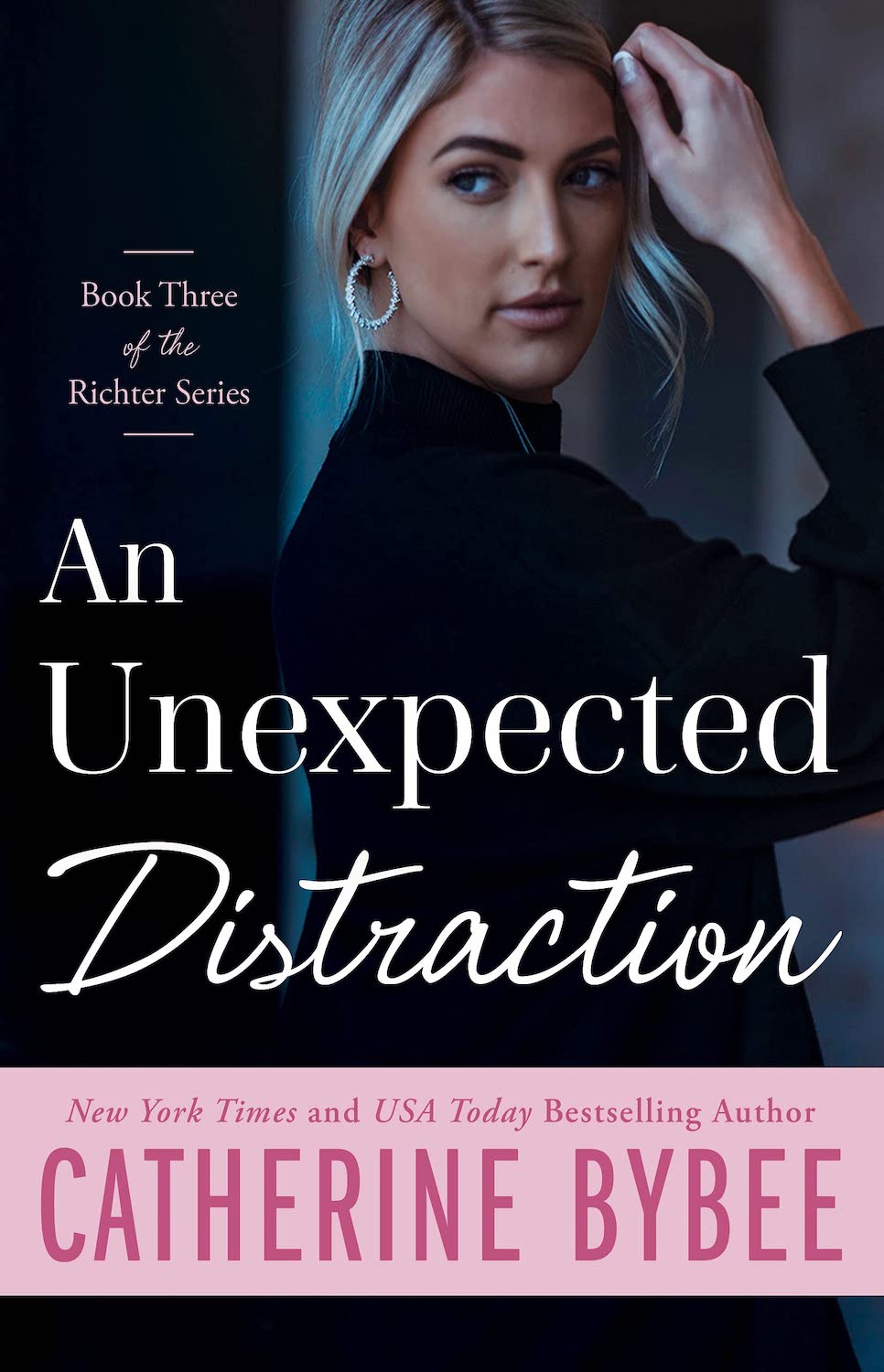 EXCLUSIVE EXCERPT: Frayed by Laura Pavlov COVER REVEAL: As We Are by Claudia Burgoa

Thank you for sharing.

I’m really looking forward to this series!! It’s right up my alley <3