Wanted: American nanny for an adorable four-year old. Must be able to handle a moody, brooding, sexy British boss.

I’m a single father, a lawyer and some say the most serious man in London. I’m completely focused on raising my four-year-old daughter.

Since my wife walked out three years ago, the only woman who has ever caught my eye is the strictly off-limits sister-in-law of my best friend, Autumn Lumen.

But temptation is easy to resist because Autumn is only visiting London from Oregon.

Until she moves to London. The nanny quits. And she’s the only woman for the job.

An all-new single dad/nanny romance is coming next week from Louise Bay, and I have a little sneak peek for you.

Hollie took a seat at the head of the table and I sat on a chair right at the other end. This was a close-knit group of friends, and I didn’t want to just crash into the middle of everything.

Gabriel and Dexter were the next to the table. Dexter took a seat next to my sister and to my surprise, Gabriel sat next to me.

“You okay?” he asked in a half whisper, his gaze only meeting mine for less than a second.

Goosebumps scattered across my body like dropped change onto marble. To an outsider, it was such a barren question, but from Gabriel? To me?

It was all intimacy.

All I could do was nod. How could I be anything but okay? He was sitting next to me.

The spell was broken as the rest of Dexter and Hollie’s friends took seats around the table and a waiter came around with wine. At least he knew which glass he was using, because that was at least three levels above my paygrade.

As the evening went on, the waiter in charge of the wine managed to use each of the six glasses. My glasses—and Gabriel’s—were the only ones that remained mostly untouched.

“You’re not drinking,” he said, without looking at me. It was the first time he’d spoken to me since he’d first sat down.

“You’re not drinking,” I replied. The rest of the table seemed oblivious to our conversation as they continued to banter and laugh.

“I have Bethany to think about,” he said, still staring straight ahead. “You’re off the clock. You should be able to enjoy your evening with friends.”

My evening with friends? Is that what this was? I didn’t really know anyone around this table other than my sister. “Are we friends, Gabriel?”

I couldn’t control my body’s reaction to him when we were both fully clothed. What would become of me if Gabriel Chase and I were ever naked together? 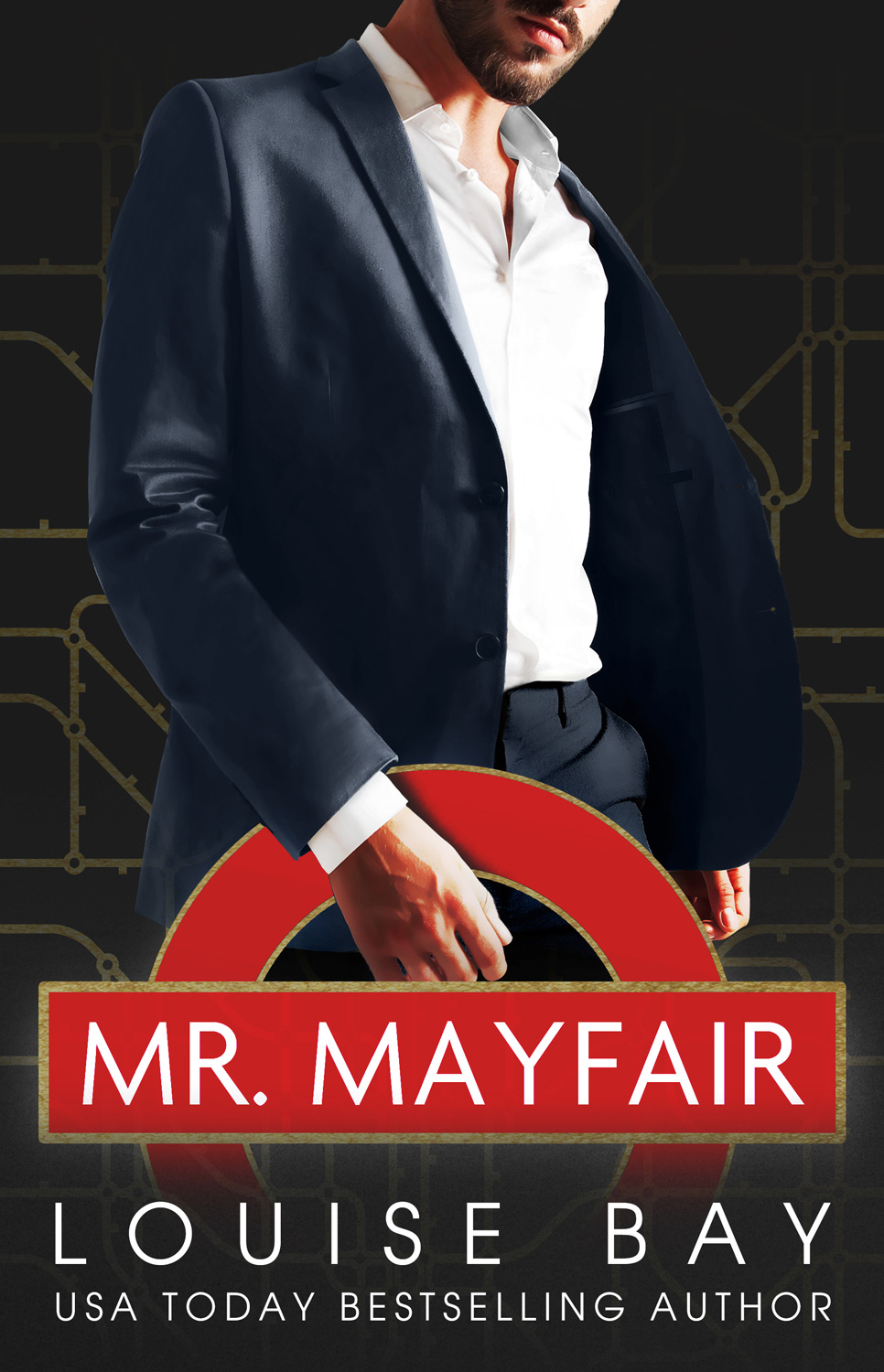 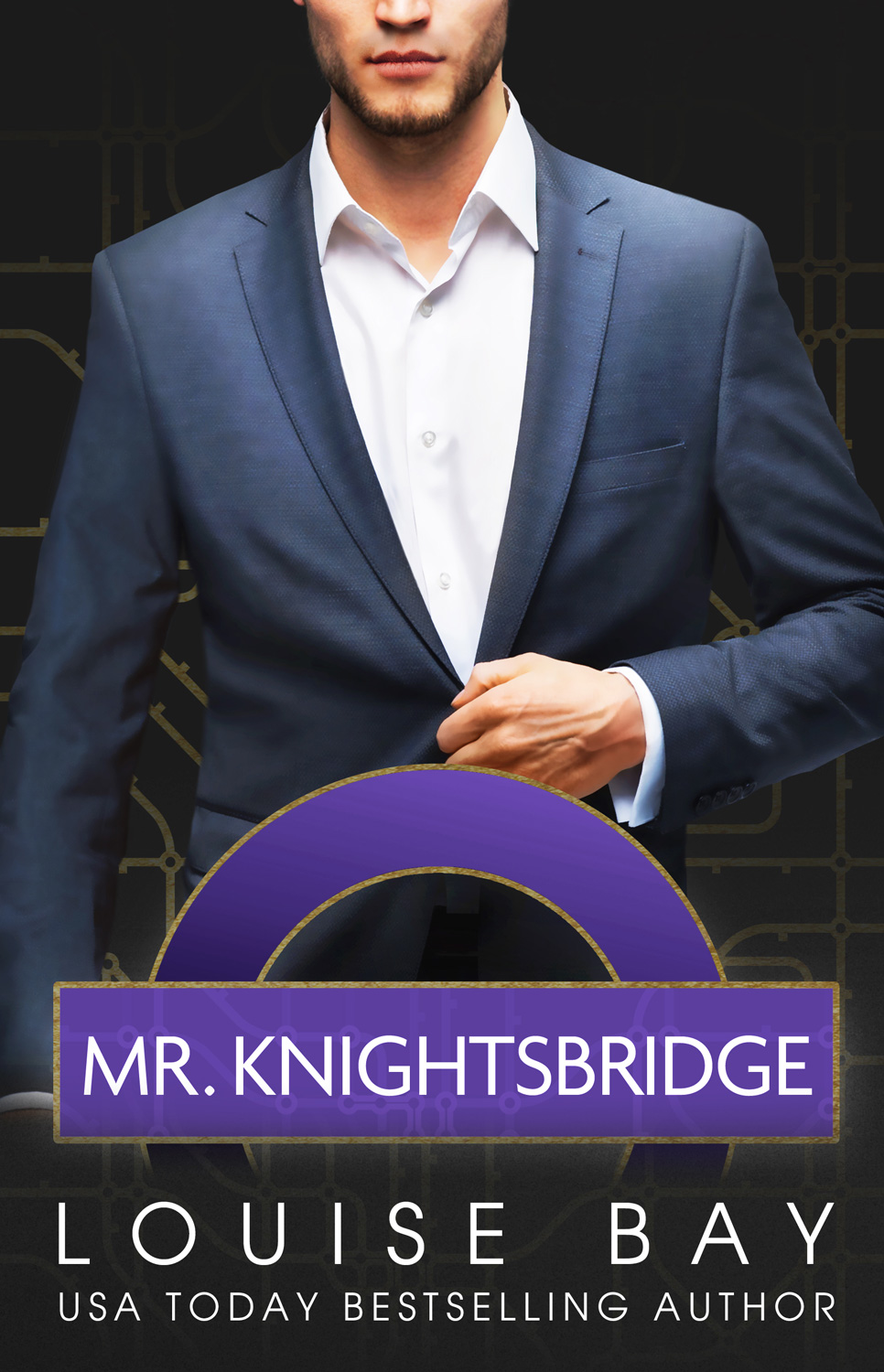 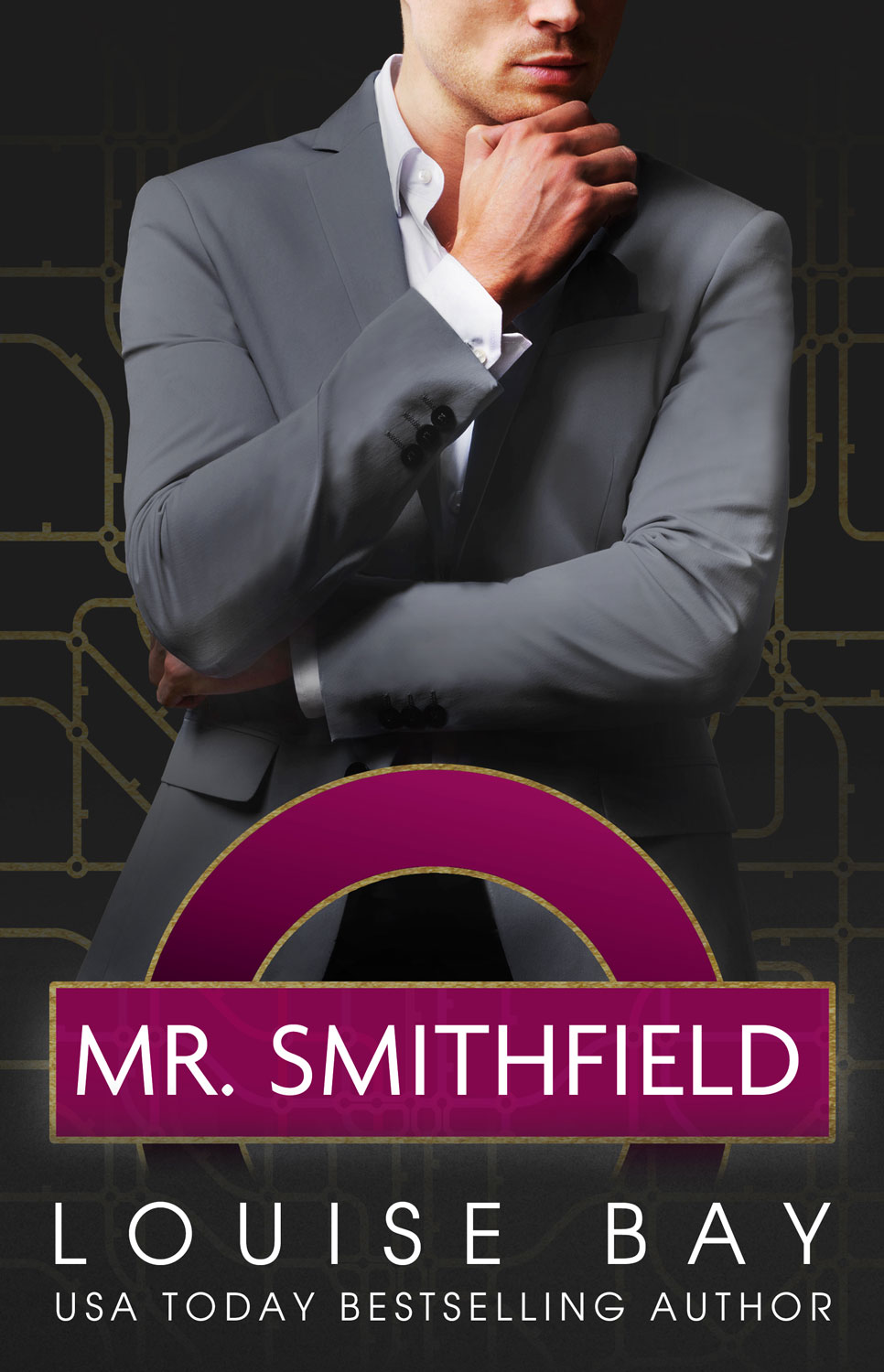 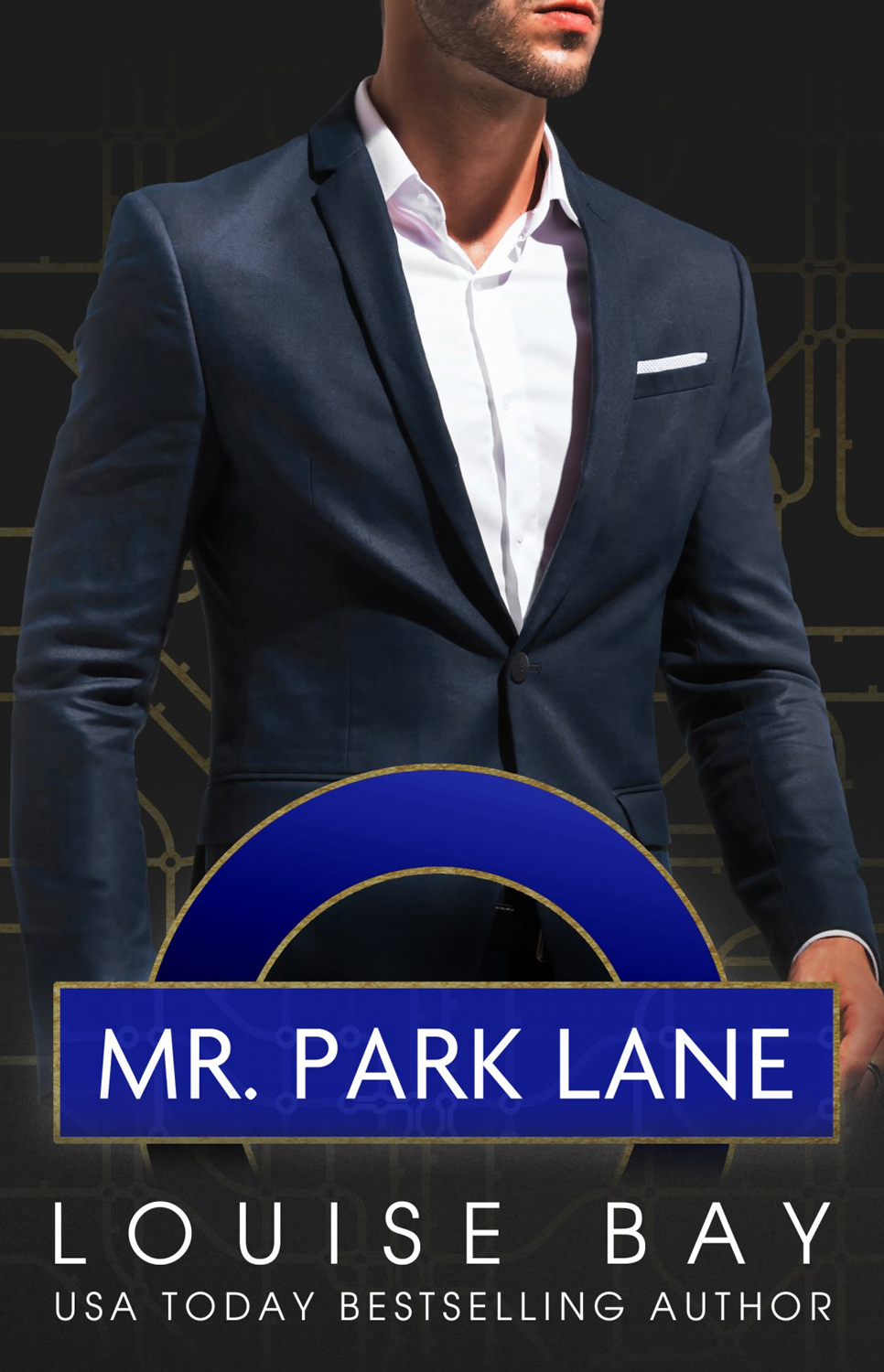 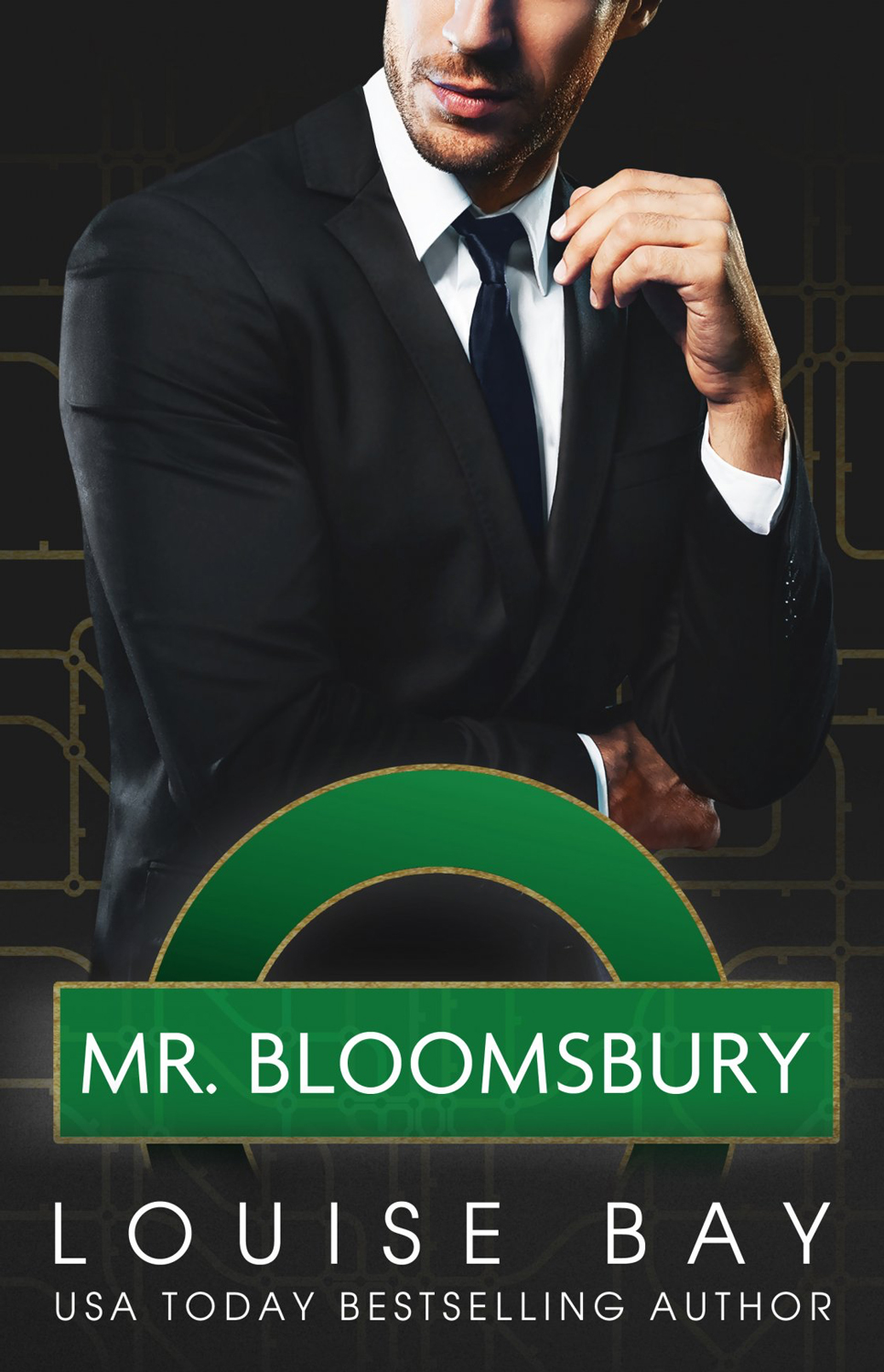 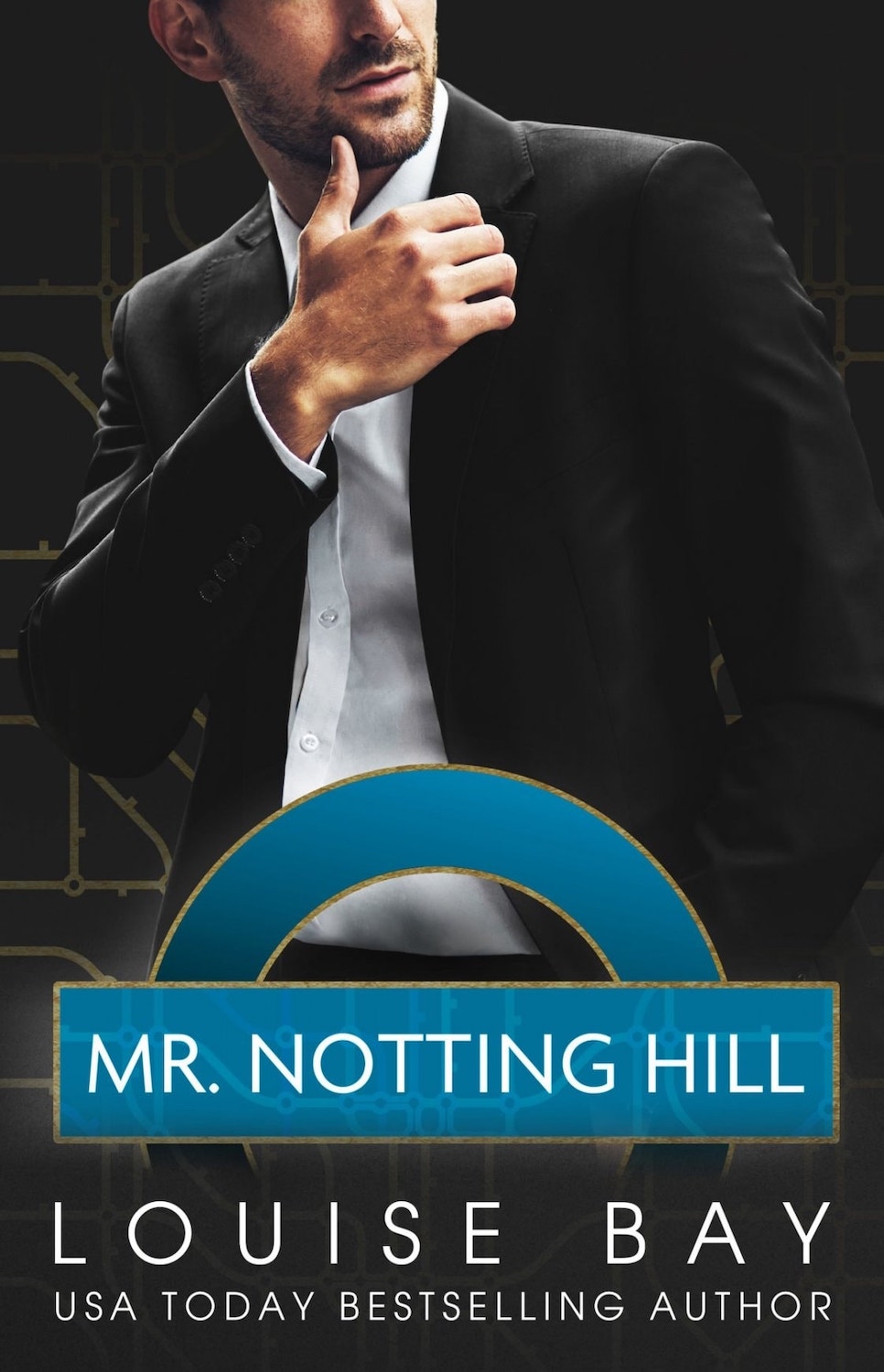