The job should have been easy.

Get in. Assess the situation. Get out. But for veteran tracker Quentin Rutherford, things get sticky when the girl he’s loved since puberty shows up, conducting her own investigation into the strange occurrences of the small, New Mexico town. He knew it would be a risk coming back to the area, but he had no idea Amber Kowalski had become a bona fide PI, investigating things that go bump in the night. He shouldn’t be surprised, however. She can see through the dead as clearly as he can. The real question is, can she see through him?

But is anything that’s worth it ever easy?

To say that Amber is shocked to see her childhood crush would be the understatement of her fragile second life. One look at him tells her everything she needs to know. He’s changed. So drastically she barely recognizes him. He is savage now, a hardened—in all the right places—demon hunter, and she is simply the awkward, lovestruck girl he left behind.
But she doesn’t have time to dwell on the past. A supernatural entity has set up shop, and it’s up to them to stop it before it kills again.
While thousands of questions burn inside her, she has to put her concern over him, over what he’s become, aside for now. Because he’s about to learn one, undeniable fact: she’s changed, too.

An all-new story in Darynda Jones’ Charley Davidson series is out this week, and I have a little sneak peek for you.

Brightly colored buildings dotted a sparse landscape. Most of the houses in town had been built for the miners in the twenties and thirties. They were small and tightly packed. The artists had transformed the town into a multi-colored expression of pageantry and wonder, like Alice in Wonderland.

Artisans traded their wares, but Quentin mostly cared about food—he was hungry—and the dead people—of which there were now three. Three dead people in less than a week in a town of two hundred? Barring a major accident, a plague, or a serial killer, it wasn’t likely. Not in Madrid, pronounced Mad-rid, according to his source. This had to be the demon’s latest stop. The demon he’d been tracking for a month. He kept missing the otherworldly being by a day or two. Hours even. Every time Quentin got to a hotspot, at least two people were dead, and the demon was gone.

And the activity was all over the place. The compass verified what Quentin and his guest already knew. The demon showed up, killed a few people, then left. To say that the activity was unusual would be an understatement. Demons craved stability. They possessed for a reason. They wanted to set up shop, kick off their shoes, and stay awhile.

Then there were those who would tear a straight path through a given area, leaving trauma and carnage in their wake. Again, this one didn’t do that. It would be in New Jersey one day, Oregon the next, then show up days later in North Carolina. There was no pattern to its activity. No method to its madness. And that made tracking it a bitch.

When the compass, along with whatever natural-born talent Quentin had inside him, had tracked it to New Mexico, Quentin’s pulse sped up with the possibility of seeing her again. It had yet to slow down.

It was bound to happen eventually. He would have had to come home at some point. The only home he’d ever known, anyway. At first, he’d taken solace in the fact that Amber was in New York. Now, he missed her more than ever, and a small part of him hoped she’d come home to visit her mom and stepdad. He just wanted to see her face. To touch her hair. To kiss her full mouth. But again, as hearing people would say: That ship had sailed.

Rune, the demon inside him—and, no, not metaphorically—had possessed him while Quentin was in college. Rune was an old demon living in the bowels of the dorm. Quentin had felt him the day he moved in. During his second semester, he and a few friends, who’d sworn the dorm was haunted, took a trip to the nether regions beneath their rooms, and Quentin had come face-to-face with the ancient demon.

That was the last thing he remembered. He’d woken up two days later in the hospital with Amber, and her mother, Cookie, by his side. They’d flown up from Santa Fe, and he remembered how he thought she’d looked like a fairy princess from one of his video games.

At first, Quentin didn’t think much about the event, other than to stay the fuck out of the basement. But the more time went on, the more he felt the entity inside him. A wiggling here. A settling there. Because of his abilities, he’d been possessed before. He did not like it. Turned out, Rune was different. An orphan in hiding, much like himself. He needed Quentin as much as Quentin unwittingly needed him.

On the bright side, Quentin had aced his history final. Rune had lived through it all.

That was about the time the Vatican came knocking. One day, he was home from school making love—at last—to the girl he’d loved for years. And the next, he was whisked off to Italy to begin training. It was the part of him he didn’t recognize that’d made him accept the Vatican’s offer. The violent part. The part he chose to block from his mind, unsure if it was the demon inside him or the darkness that had always lurked beneath the surface that made him hurt her.

Quentin ground his teeth, got out of the truck, and walked to a coffee shop near the house he was there to scope out. A house that had a shop in the front part. A house that also had two police units parked in front, lights still blazing, and had been cordoned off with police tape. Cordoned. Another word he’d only recently learned. He liked that one for some reason.

“The latest victim died only a few hours ago,” Quentin said to Rune.

“Yes. We hope we haven’t missed him again.”

The fact that the demon spoke better English than Quentin did irked, even after all these years. Of course, he’d been alive a lot longer than Quentin had. 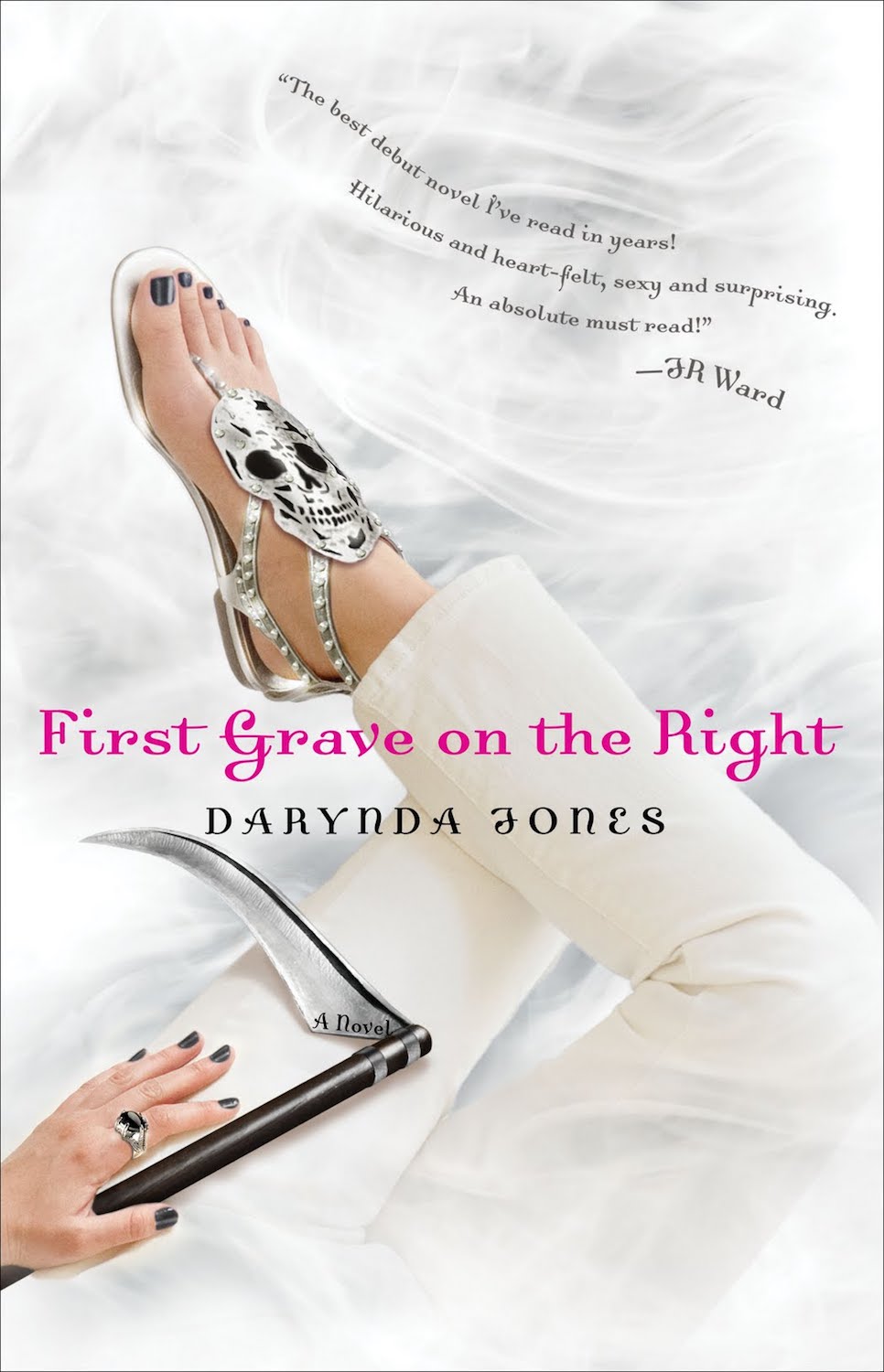 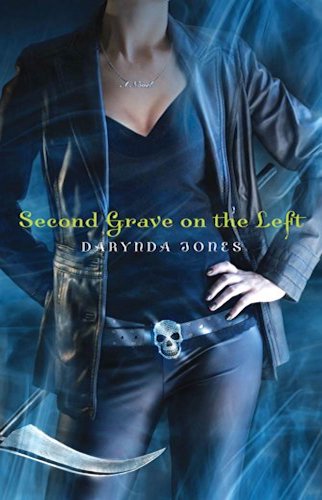 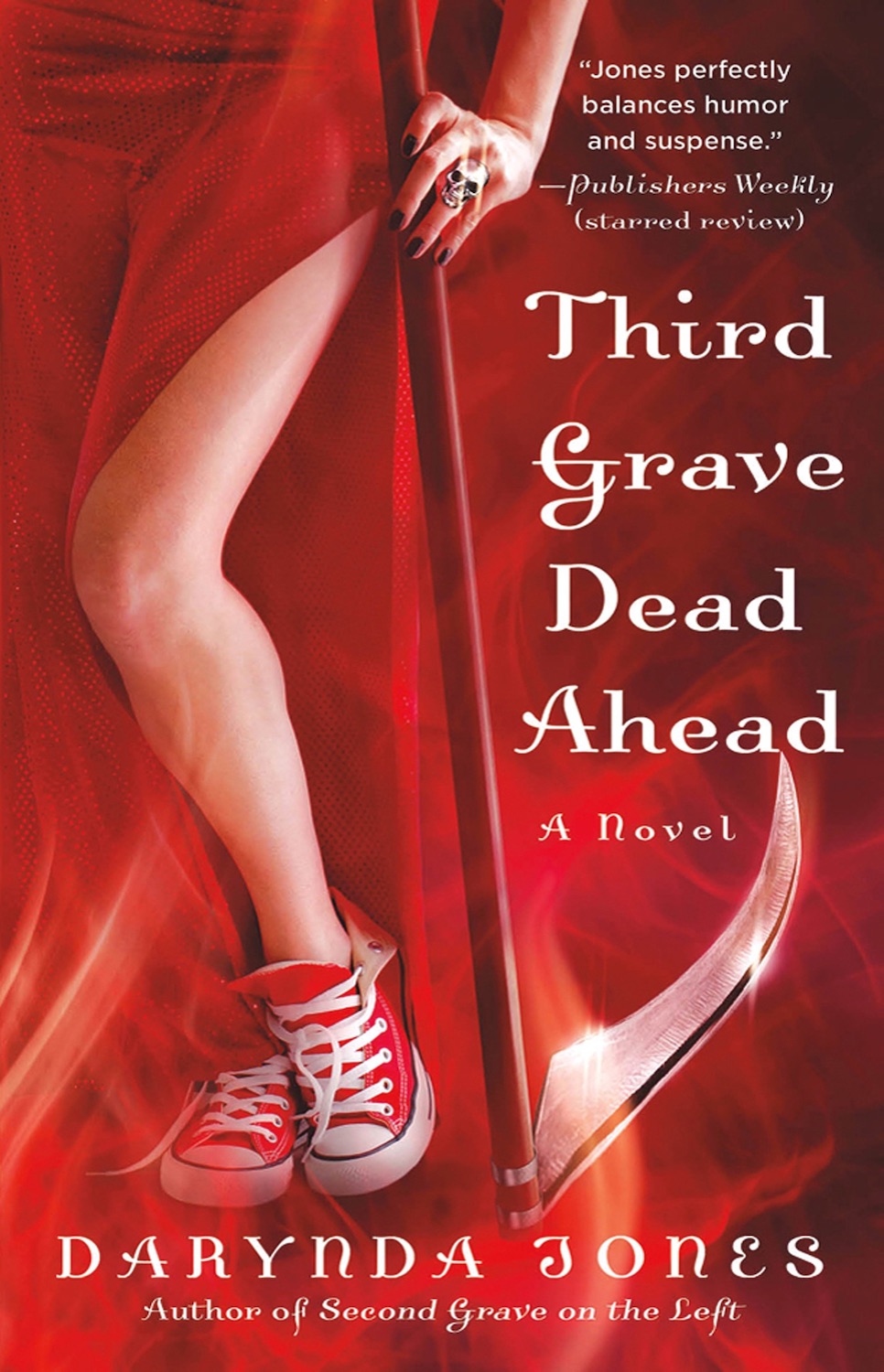 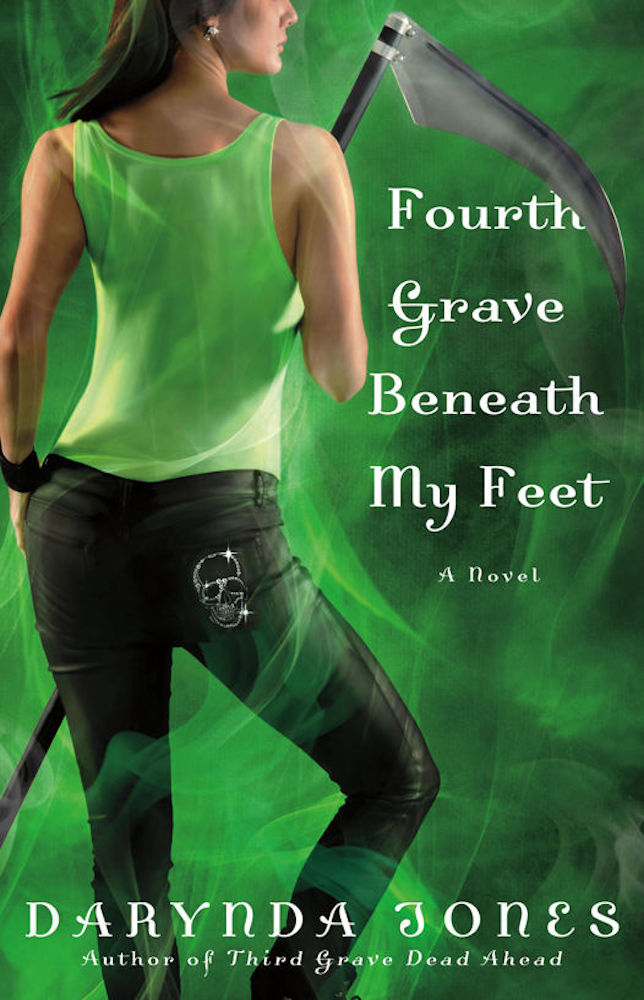 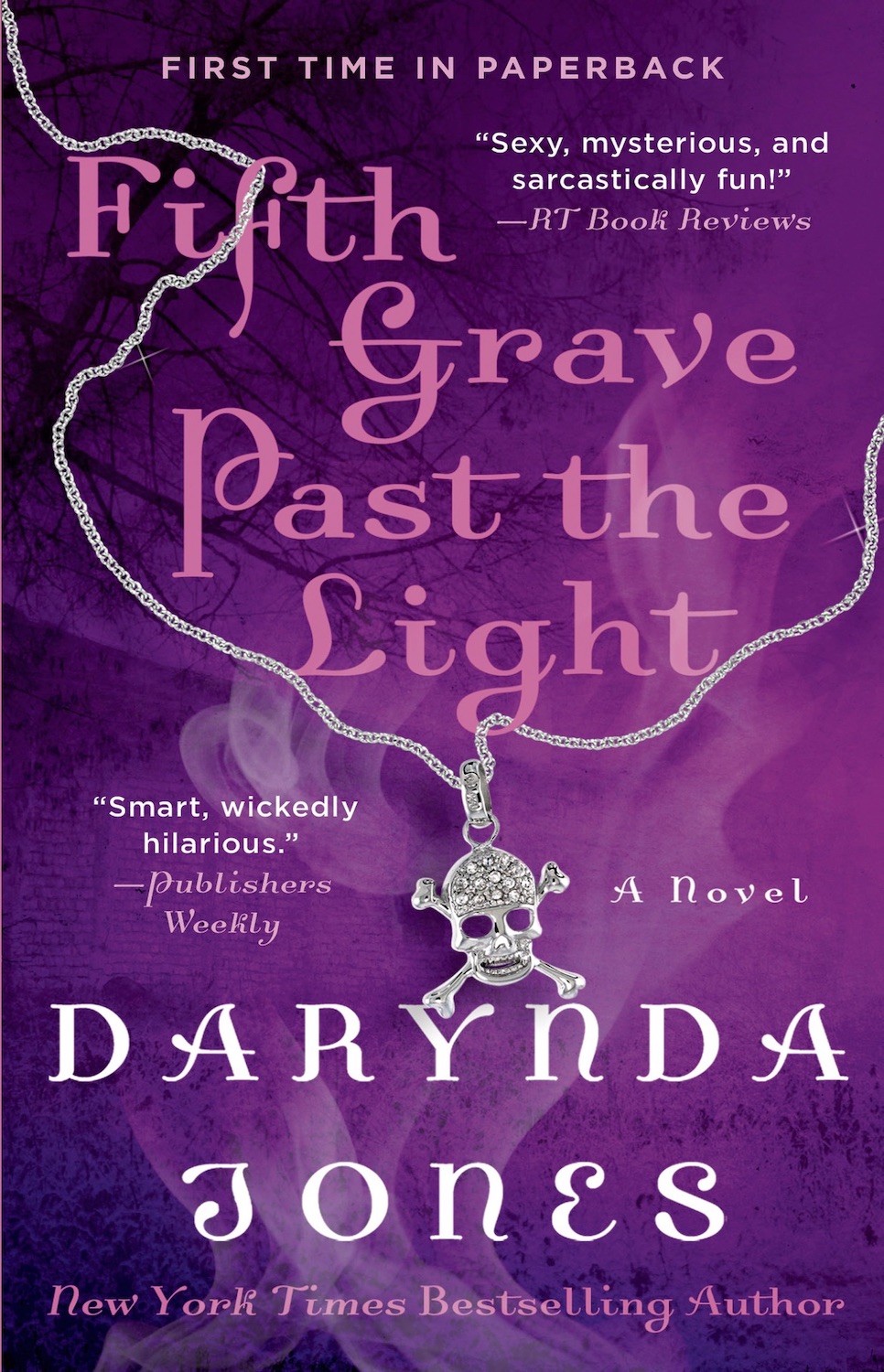 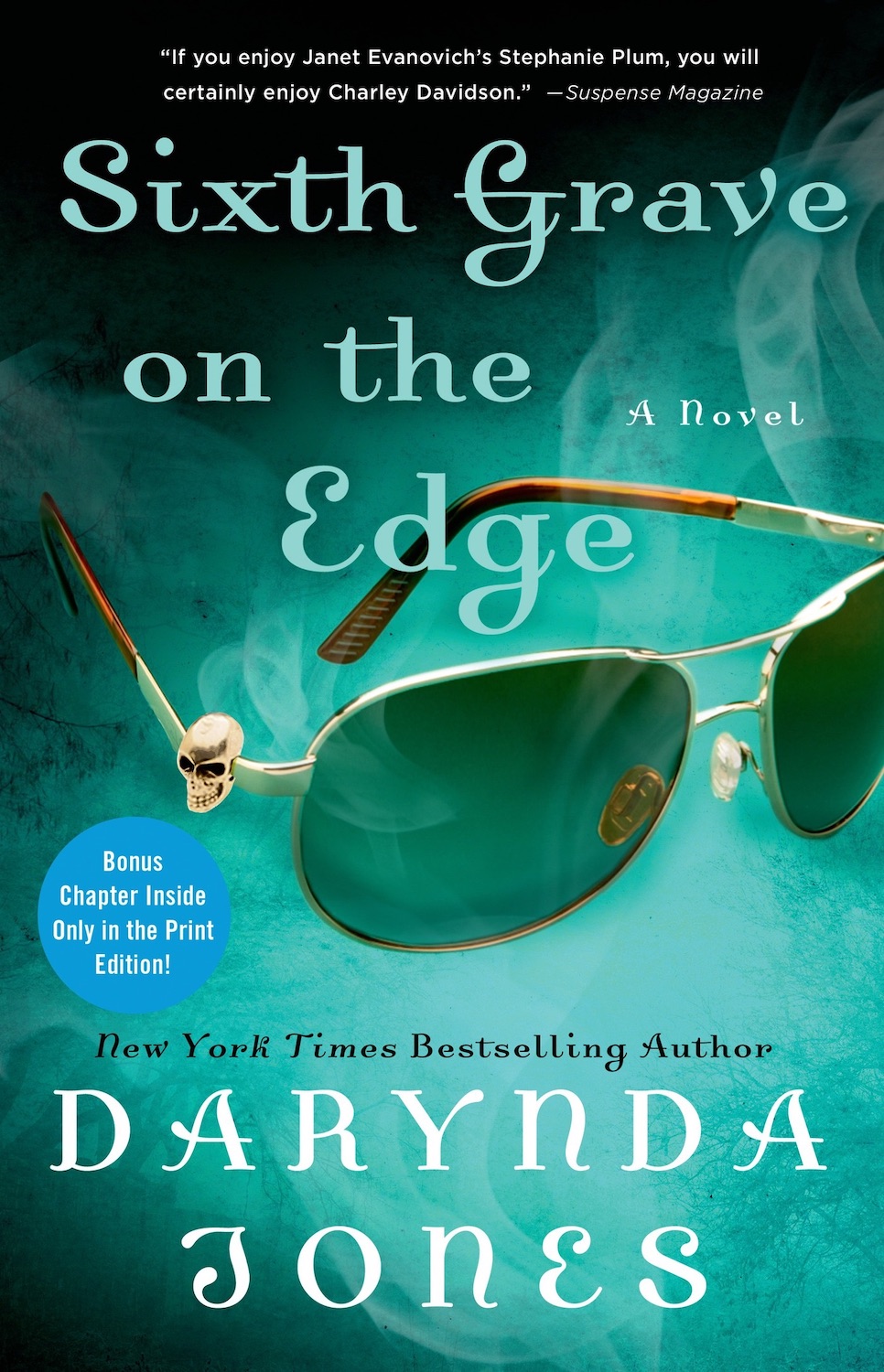 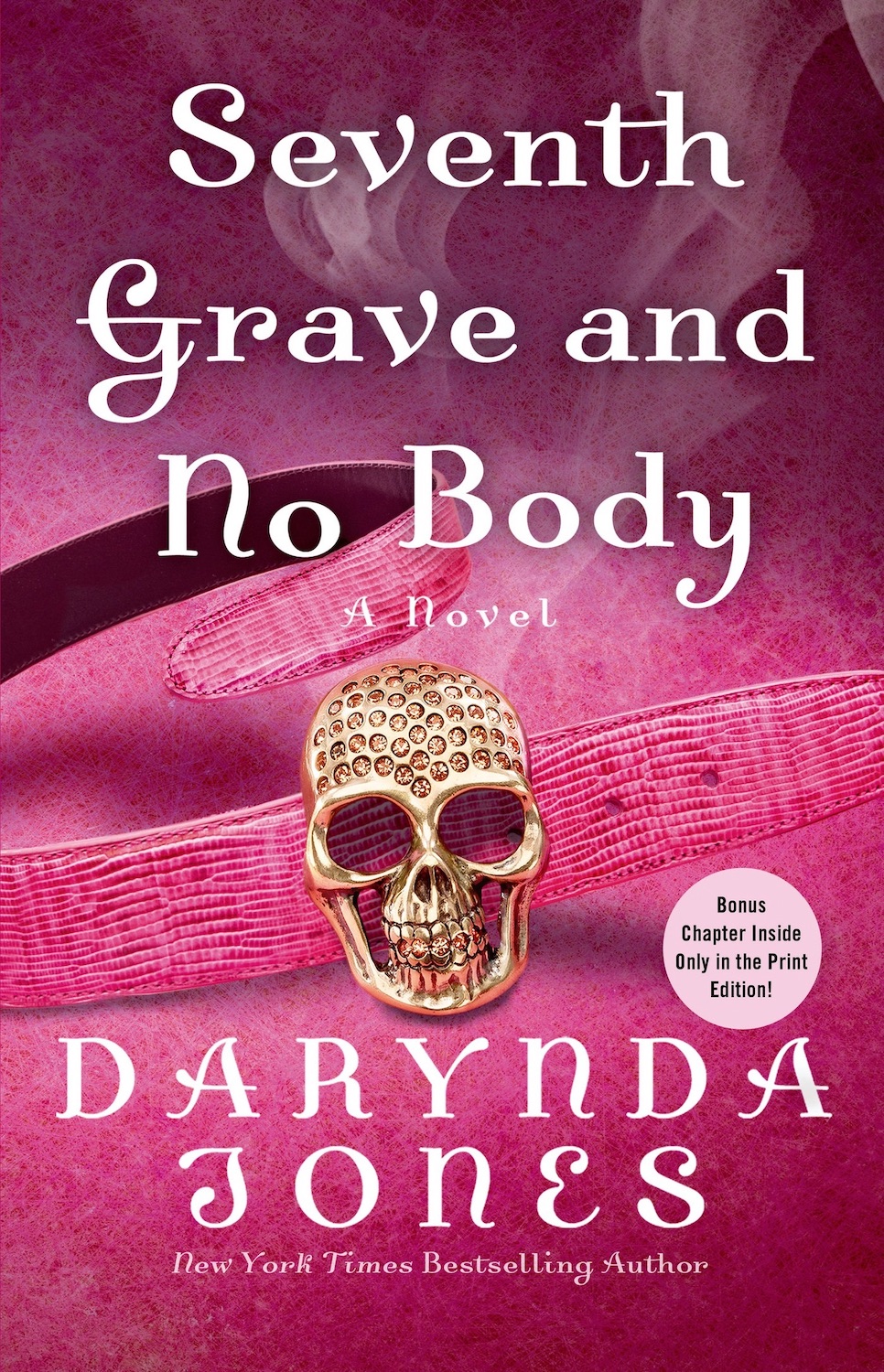 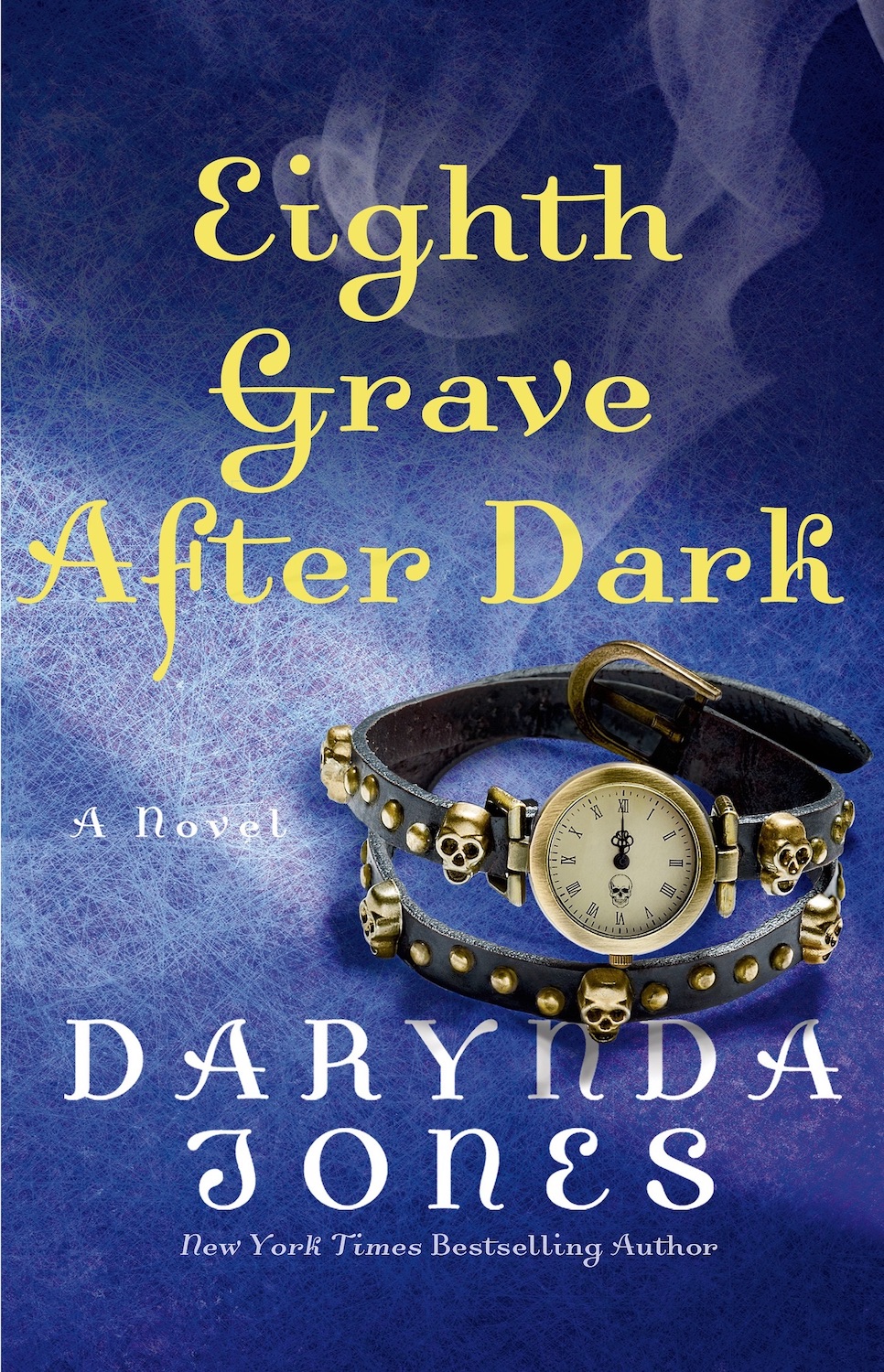 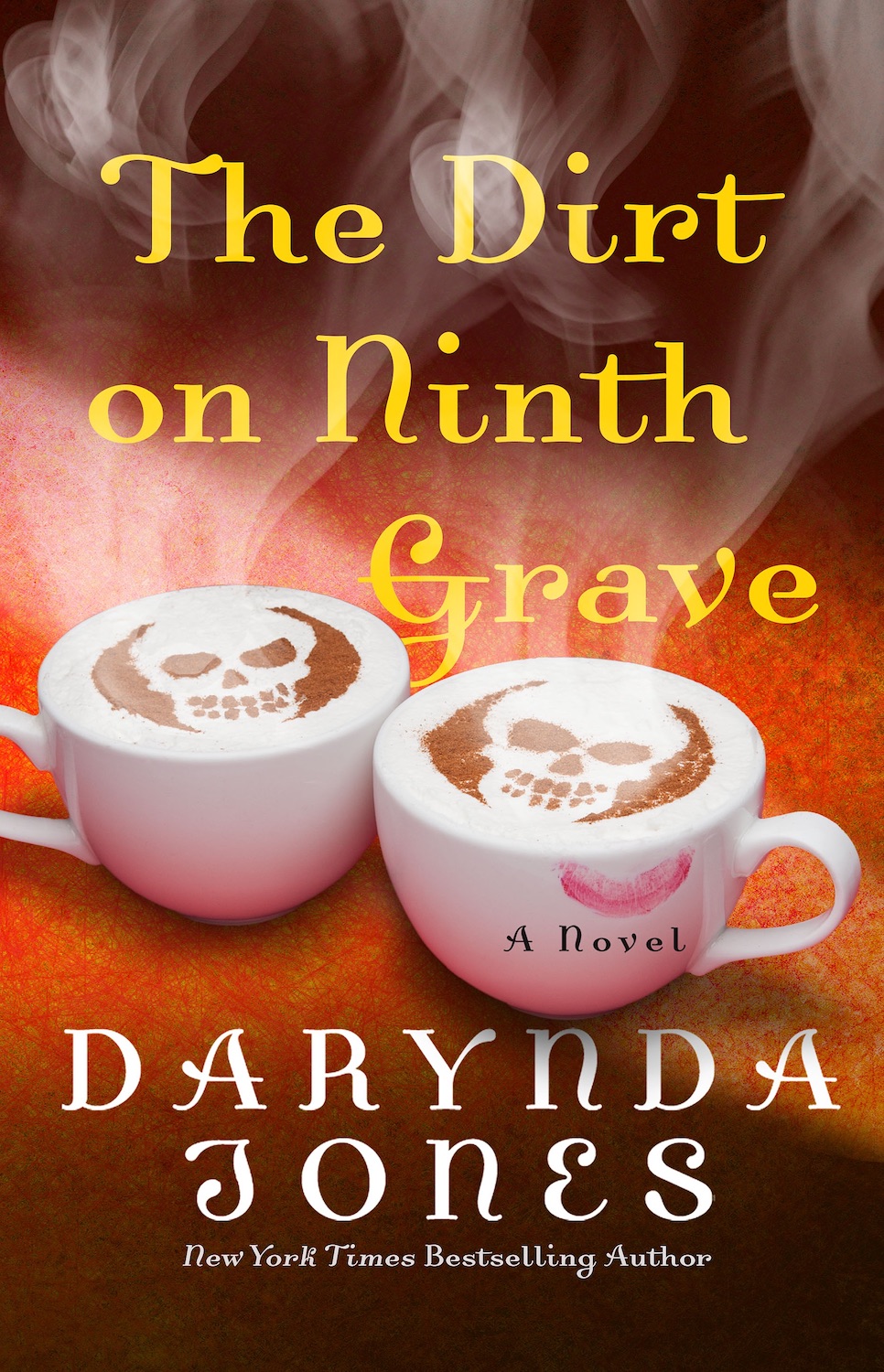 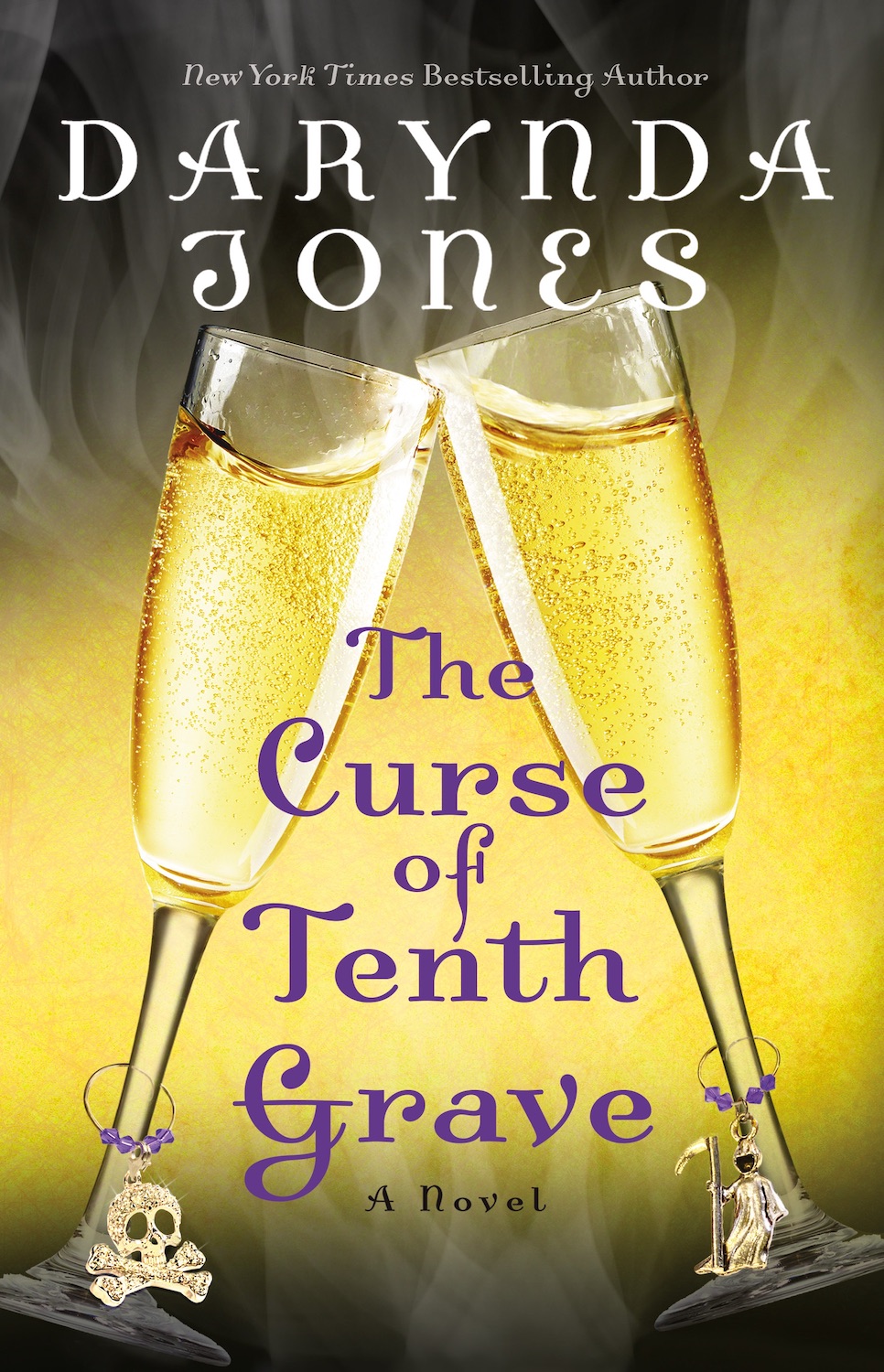 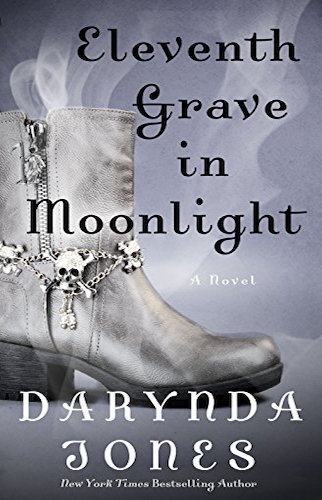 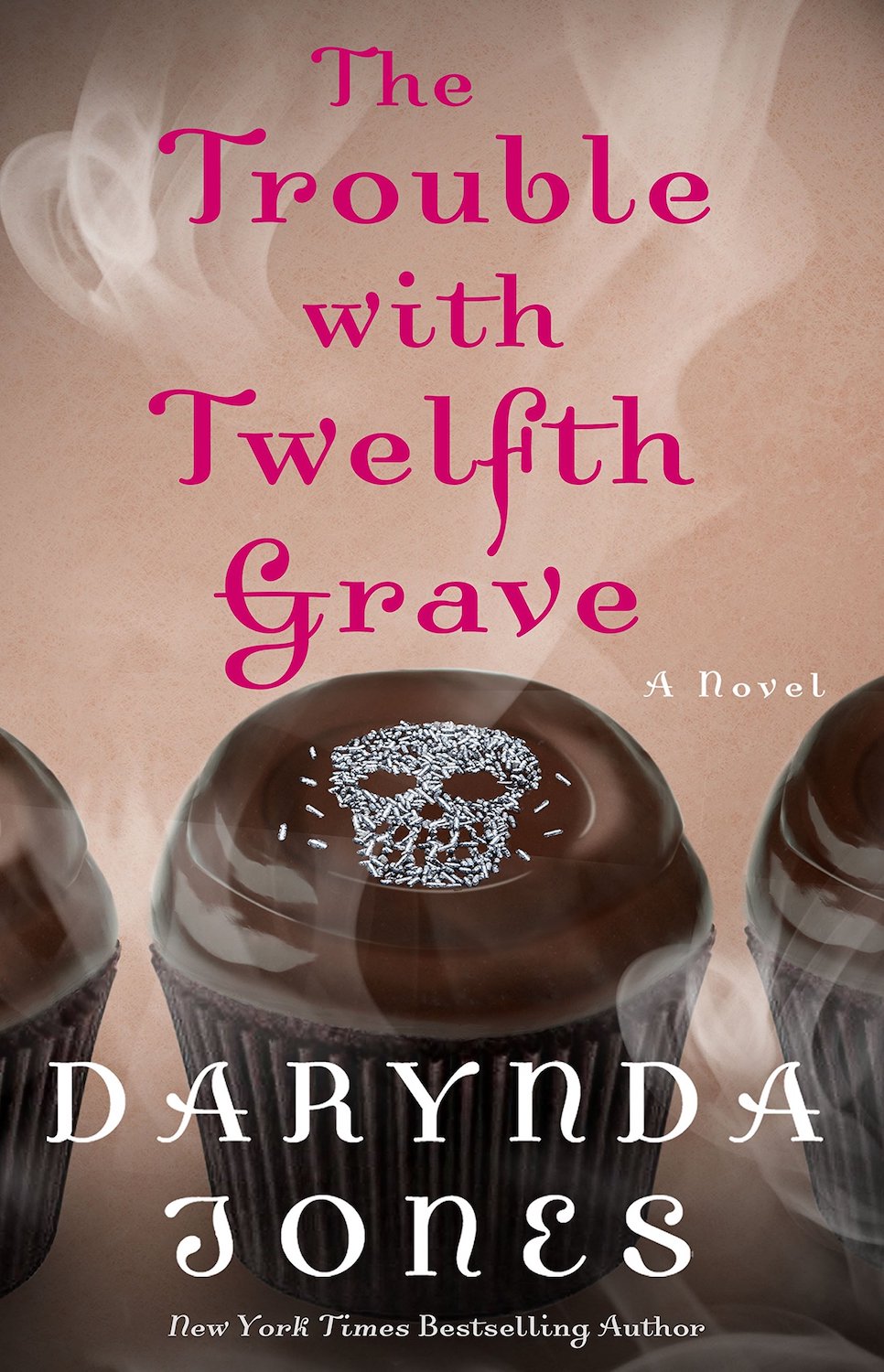 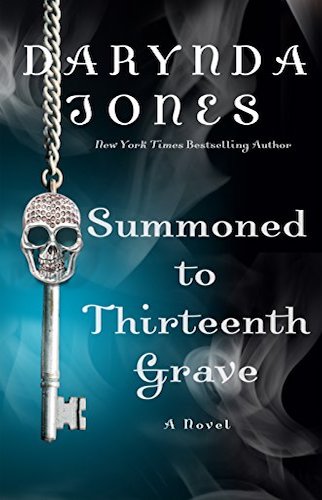 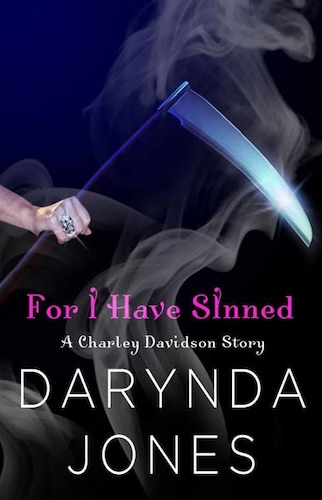 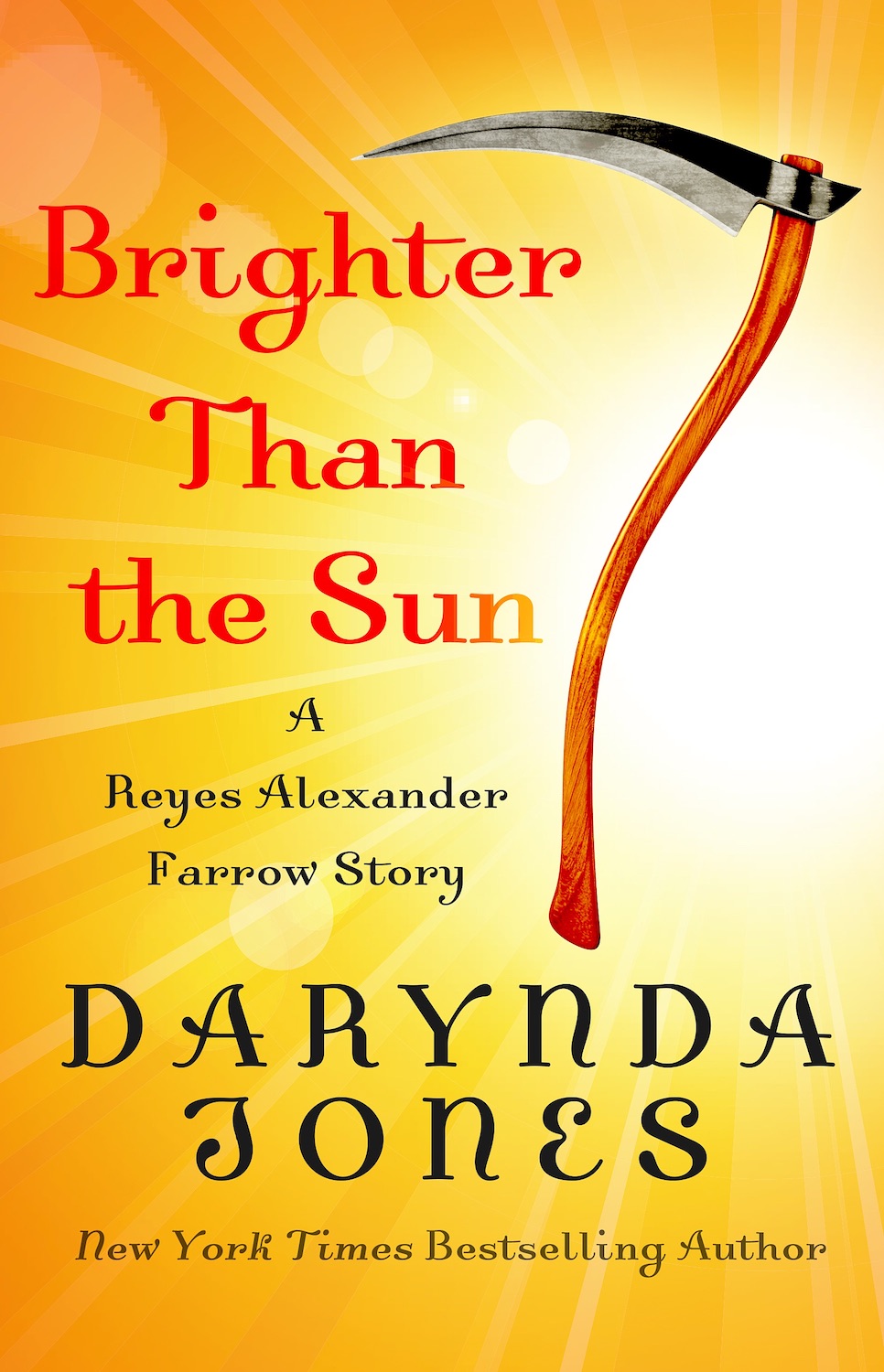 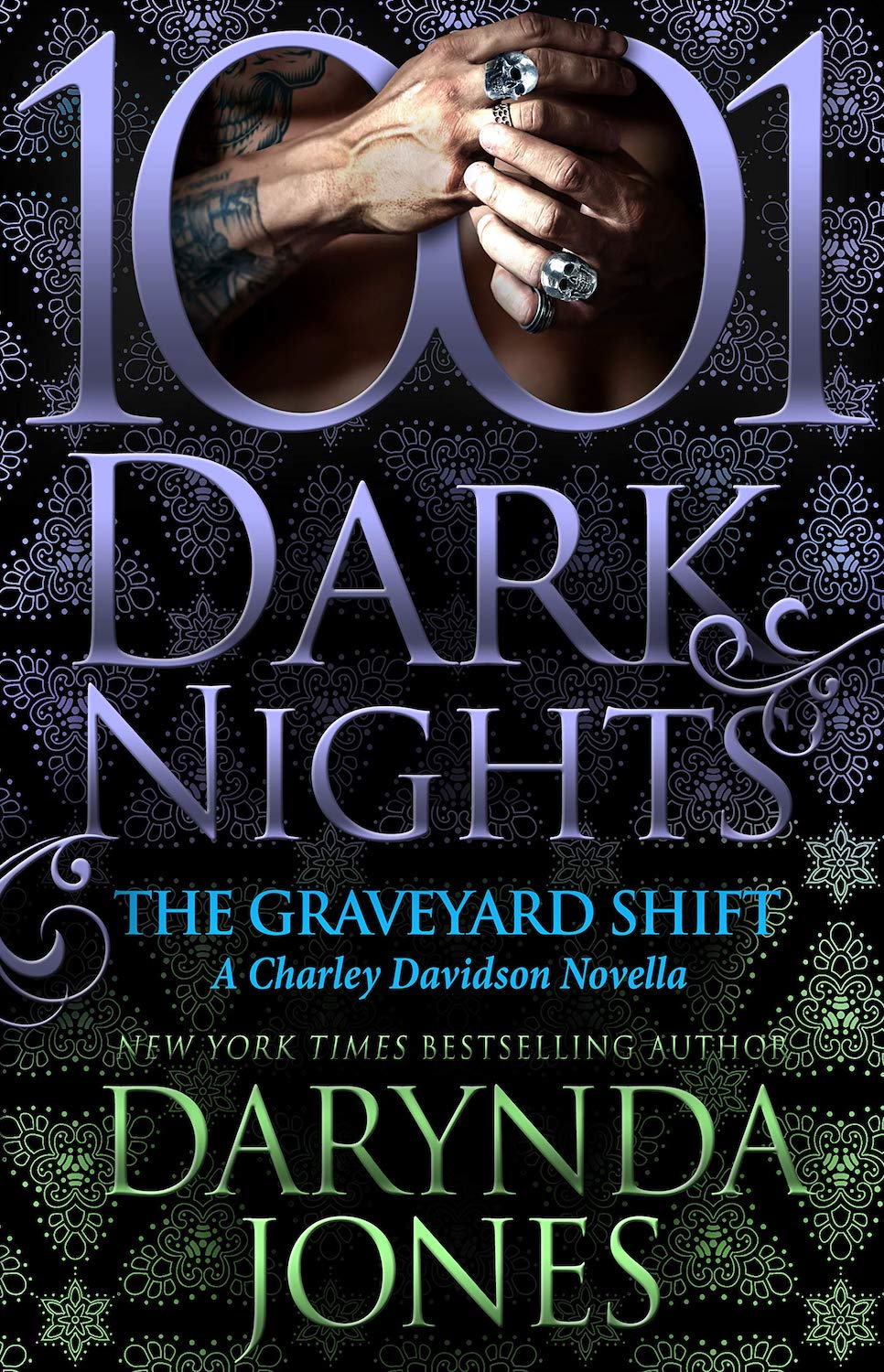 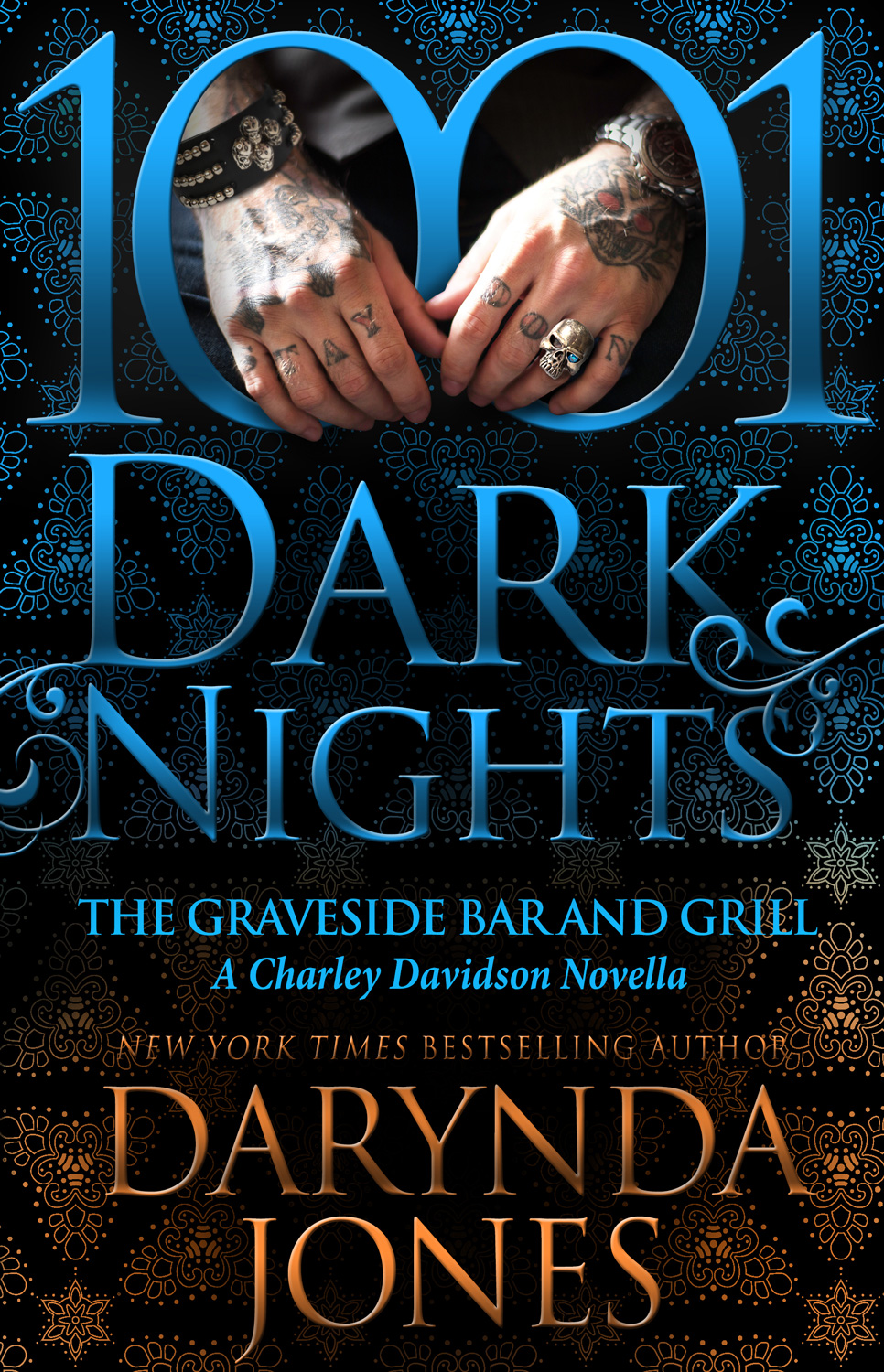