When violinist Anna Sun accidentally achieves career success with a viral YouTube video, she finds herself incapacitated and burned out from her attempts to replicate that moment. And when her longtime boyfriend announces he wants an open relationship before making a final commitment, a hurt and angry Anna decides that if he wants an open relationship, then she does, too. Translation: She’s going to embark on a string of one-night stands. The more unacceptable the men, the better.

That’s where tattooed, motorcycle-riding Quan Diep comes in. Their first attempt at a one-night stand fails, as does their second, and their third, because being with Quan is more than sex—he accepts Anna on an unconditional level that she herself has just started to understand. However, when tragedy strikes Anna’s family she takes on a role that she is ill-suited for, until the burden of expectations threatens to destroy her. Anna and Quan have to fight for their chance at love, but to do that, they also have to fight for themselves.

How much of what people say is genuine and how much is politeness? Is anyone really living their life or are we all reading lines from a giant script written by other people?

There are stories that, quite simply, change the fabric of a genre in my eyes, and Helen Hoang astonishes with the strength of her storytelling and the powerful emotional resonance of her searing new novel. This marvellous, eye-opening, and at times, confronting read explores so poignantly a young woman’s battle to find herself and her own strength within a demanding, traditional Chinese-American family, whilst also learning to embrace the love of a man who accepts her as she is. Every character Helen Hoang writes is vivid and beautiful, but she has truly gone above and beyond with the two leads in this intimately written wonder of a novel.

“You have to learn how to listen to yourself again, to be yourself.”

Ever since gaining viral fame with a violin performance that captured an online audience of over a hundred million people, and then going on an exhausting concert tour, Anna Sun has found herself stuck in a spiralling loop of ever-increasing distress, anxiety, and fatigue. Paralysed both by the fame she has suddenly encountered and by her need to live up to other people’s expectations of her, Anna no longer enjoys playing her violin, and only hears her own shortcomings in the music that once brought her so much joy.

My desperation to please others deafens me so I can’t hear the music the way I used to. I only hear what’s wrong.

When her boyfriend unexpectedly puts their relationship on hiatus to go sow his wild oats for a while, Anna decides to see other people, too, and that is how she meets Quan Diep, the tattooed, motorcycle-riding co-owner of a small but successful clothing company, and man with his own internalised hang-ups. Even though they only agree on a one-night-stand at first, their arrangement soon takes on a life of its own, and while Anna is busy convincing herself of the temporary nature of their connection, Quan is busy falling in love with her. And in that impermanent phase of their relationship, a young woman used to keeping all her insecurities and struggles to herself in order to please those around her—hiding and masking even at the cost of her own happiness—begins to show a man for the very first time in her life every chaotic, insecure, panic-attack-ridden side of herself.

So, when tragedy strikes Anna’s family, she expects Quan to run for the hills. But Quan has seen his own share of pain and grief, and when it comes to the woman he loves, he is willing to do everything he can to make her suffering more bearable. He becomes the lifeline Anna didn’t even know she needed in life. His quiet but unwavering support gives her the courage to free herself from the burden of expectations, both those that she harbours and the ones others have placed upon her, and to find the person behind the mask she’s always worn.

Romance is not just about flowers and rainbows, and this book is a perfect example of how powerful and multifaceted a story about love can truly be. Anna is a complex character whose emotional growth is monumental, and while Quan’s love is the hope, the comfort, and the light at the end of the tunnel, her battle and her triumphs are hers alone. Helen Hoang offers a rare insight into the mind of a young woman on the autism spectrum who’s reached the point of burnout, both educating and inspiring the reader to learn more, and I walked away feeling incredibly grateful for the author’s candid approach to several very tough topics. From the achingly realistic characters and the devastating detail of all that is stacked against them to the sheer beauty of their love for one another, this is one those books that is simply unforgettable.

“I’ll draw a line around you, and I’ll protect you and stand up for you and speak up for you when it’s right. I’ll keep you safe. And I’ll do the same for me. Because I matter, too.” 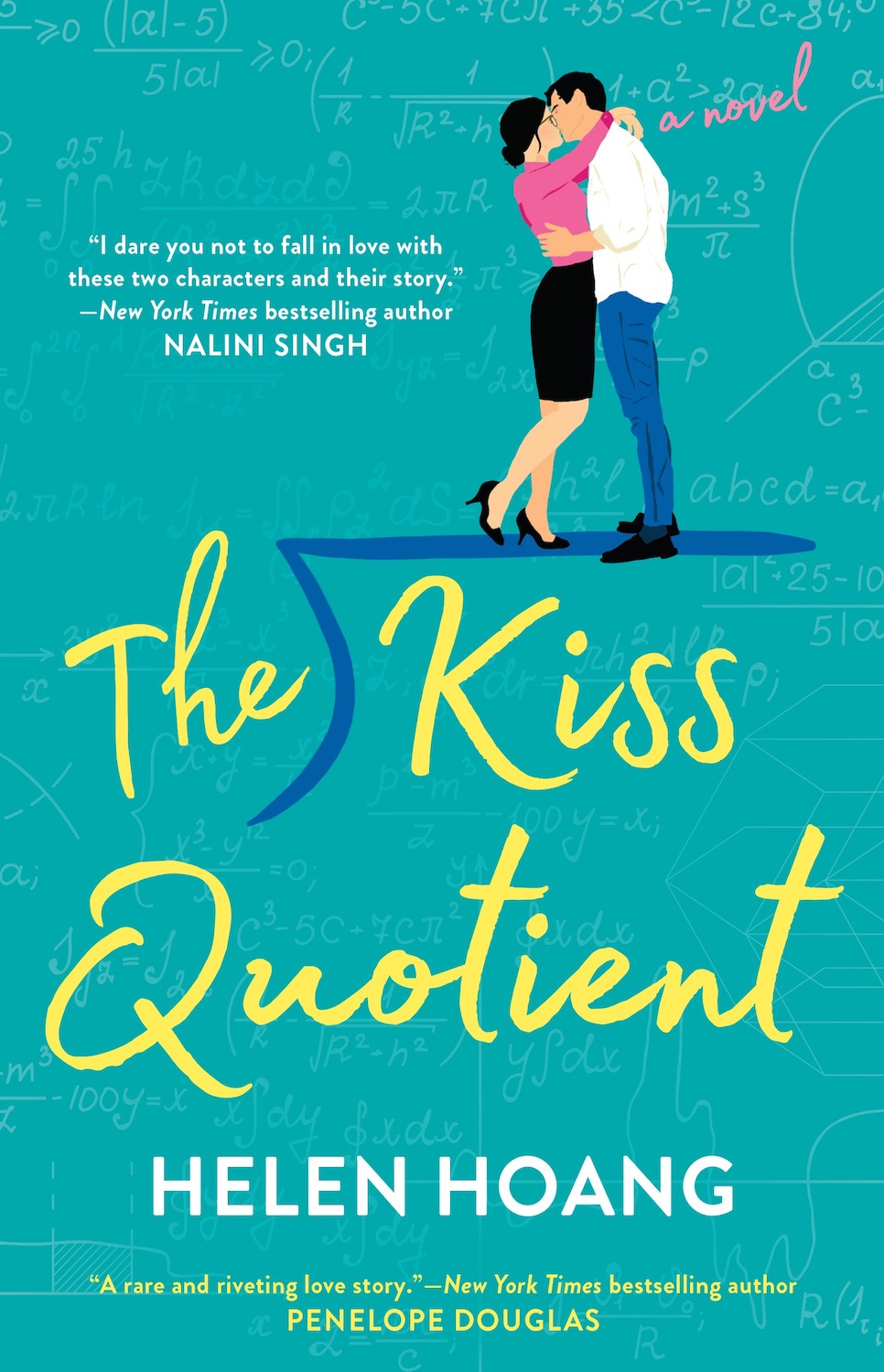 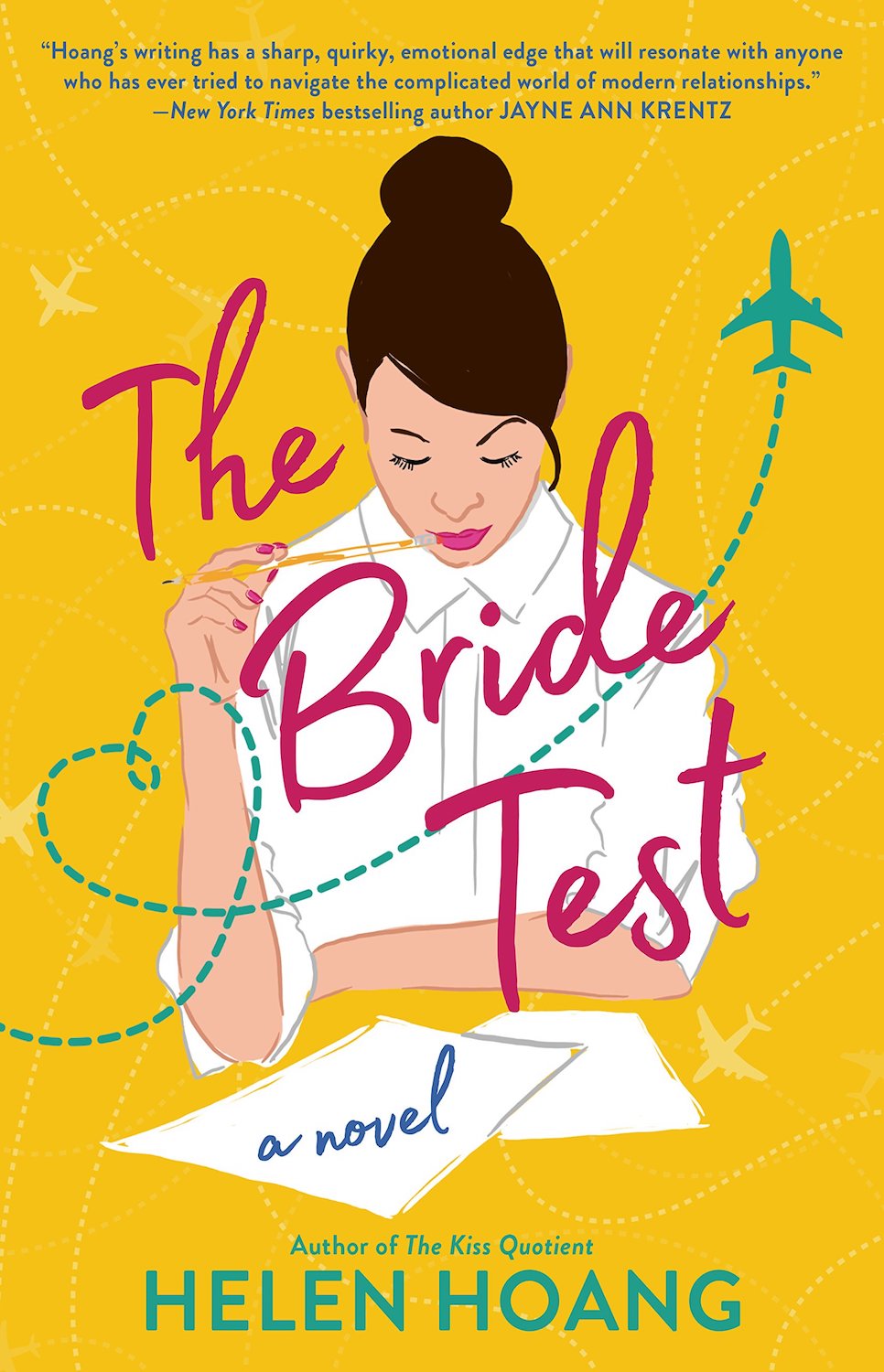 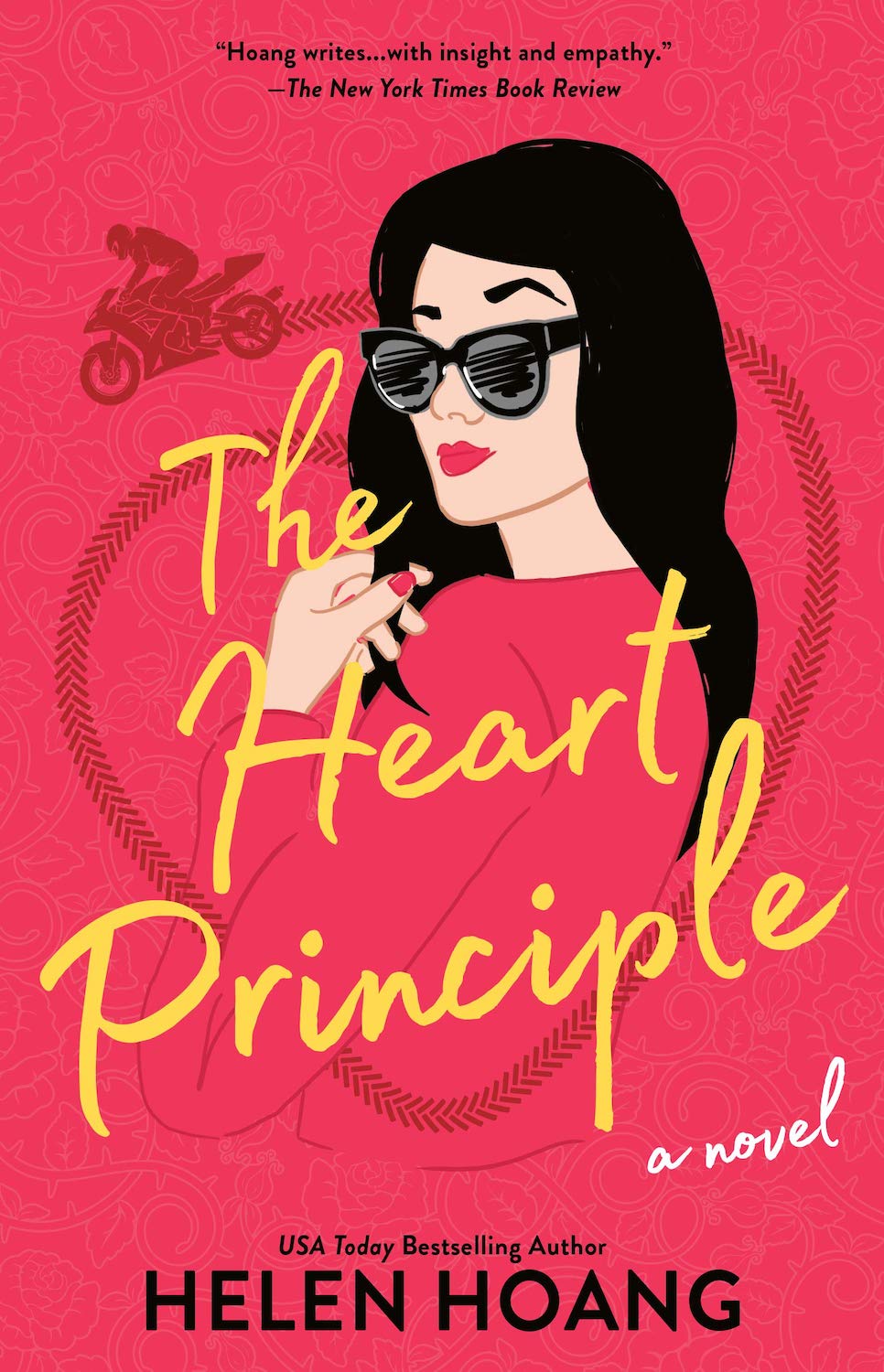