She didn’t want a one-night stand. He couldn’t promise more than a ten-day fling.

Zack Weller is timely, orderly, and meticulous. Too bad his seven-year-old, twin sons are hellions. With his divorce final, a two-week vacation beckons him to his best friend’s cottage. Unfortunately, he can’t help the magnetic pull of memories from the house next door—the one that was once his childhood home—or fight the force of nature in the naked woman sunbathing in that backyard.

River Nagle is a free spirit. She understands the trials and tribulations some people face and offers the compassion to deal with them head on. When she inherits a lakeside home, she takes the blessing for what it’s worth: a gift and a new beginning. Until one day two little boys make themselves at home in the tree fort in her backyard and she meets their hot, growly dad who steals her wine, her time, and her heart.

Newly divorced, single father grump meets a ray of sunshine, next door neighbor in this small town, second chance romance where learning to love over 40 works with the right teacher.

He’s a newly divorced, single father grump. She’s his sunshine-y next door neighbour. An all-new over-40, small town romance is out this week from author L.B. Dunbar, and I have a sneak peek for you.

“What are we looking at?” Logan’s voice at my ear should startle me, and it does, but I still can’t pull my eyes from the glorious sight.

“Dude,” Logan mutters beside me. Reaching into his shorts, he pulls out his phone.

“Don’t take a picture,” I snap, turning my head to him.

“I’m not taking a picture. I’m not even looking, but Mason has to see this. He’s missing out.” Logan’s fingers move fast over the screen, and I can almost here him telling Mason to haul ass up here.

“Don’t call Mason,” I snap, reaching for Logan’s phone. Swiping it quickly out of his hand, I glare down at the device, but the message has already been sent. Within seconds, we hear Mason thundering up the staircase.

“Fuck,” I hiss, not wanting Mason to see the naked beauty in the neighbor’s yard. Angel or demon, she’s my angel or demon, and I don’t want to share her with them. For the briefest second, I have that strange thought again that Ben sent her to me. Quickly, I shake the notion and turn toward the door, prepared to intervene when Mason enters the room.

He hardly crosses the threshold when Logan announces, “Dude, you need to see this.”

Body primed with legs spread and hands on my hips, I’m determined to block Mason’s view, and I twist my head in Logan’s direction where he’s staring out the window. “I thought you said you weren’t going to look.”

“I’m not. I’m just checking out the shrubbery.” He chuckles as Mason passes me.

“Don’t fucking look at her shrubbery,” I snap, racing up behind my friends and squeezing myself between them, equally ensnared by the shrubbery of the neighbor.

“But she has nice bushes,” Mason states, his eyes glued to the yard next door. Logan snorts.

“Quit looking at her bush,” I demand, and Logan starts to lose it, his laughter loud and vibrating.

Mason keeps a straight face as he says, “Her trimming is exceptional.”

“You can’t even—” I stop. The heat in my face counteracts the chill up my spine. She’s removed her skimpy panties, leaving nothing to the imagination. So Mason and Logan can fully inspect her landscaping technique.

A hand of mine shoots out in front of each of them, covering their eyes as if they were my seven-year-olds.

“Daddy, why can’t I looky?” Mason pouts while Logan continues to guffaw next to me.

“We are not looking,” I state as my eyes return to the naked vision, glistening in all her glory in the sunshine.

“What aren’t we looking at?” Calvin’s teenage voice comes from behind us, and all three of us turn in unison.

“Nothing,” we choke out in various pitches.

“Is River naked again?” Calvin questions without a hint of chagrin.

“How do you know the neighbor is naked?” Mason questions. His tone sobers a bit.

“We’re only allowed to landscape her on certain days.”

Logan coughs into his fist, unable to contain himself while Mason slowly grins.

“What do you mean you have certain days you can landscape her?” I bark, my voice cracking as though I’m the teenager in the room.

Calvin shrugs. “We trim her bushes.” Logan completely loses it, bending forward at the waist and choking on laughter while Mason chuckles, shaking his head. A moment of pride crosses his face, and then his expression straightens.

The clarification reminds me that Calvin works for his late father’s local landscaping company. Ben inherited this one from his father while he had his own in Chicago, where he and Anna had lived since they married.

“And you know she’s naked how?” Mason states, his voice sounding a bit authoritative, which surprises me. Looking over at him, I’m dumbfounded at his demeanor. He looks upset, but he can’t be serious. He was just gawking out the window at her like the rest of us.

“She told us.” Calvin speaks in the well, duh manner only teens have mastered, ranking right up there with the word whatever. Thankfully, I don’t have direct experience with this attitude as my boys are young, but I’m certain they’ll be perfecting that tone and annunciation before they reach ten. Such overachievers.

“She didn’t want us to accidentally show up when she was sunbathing,” Calvin clarifies.

“Sunbathing?” I choke. She certainly looks like she’s bathing, all glistened up and in the nude while soaking up the sun’s rays and absorbing the heat on her skin. My skin feels equally hot, and I want to slippery slide all over hers. A shaky hand comes to the bridge of my nose, pinching it. I close my eyes a second.

“Okay. Are we golfing or what?” I demand, my voice sharper than normal.

“Golfing,” Calvin mutters, spinning on his heels and leaving my room.

“I wonder what kind of landscaping they have on the course,” Logan begins, placing a hand on my shoulder and squeezing it. “Because you, my friend, are in a serious need of a hole in one.”

It’s Mason’s turn to laugh out loud, and he high-fives Logan over my head.

Sometimes, I hate these two. 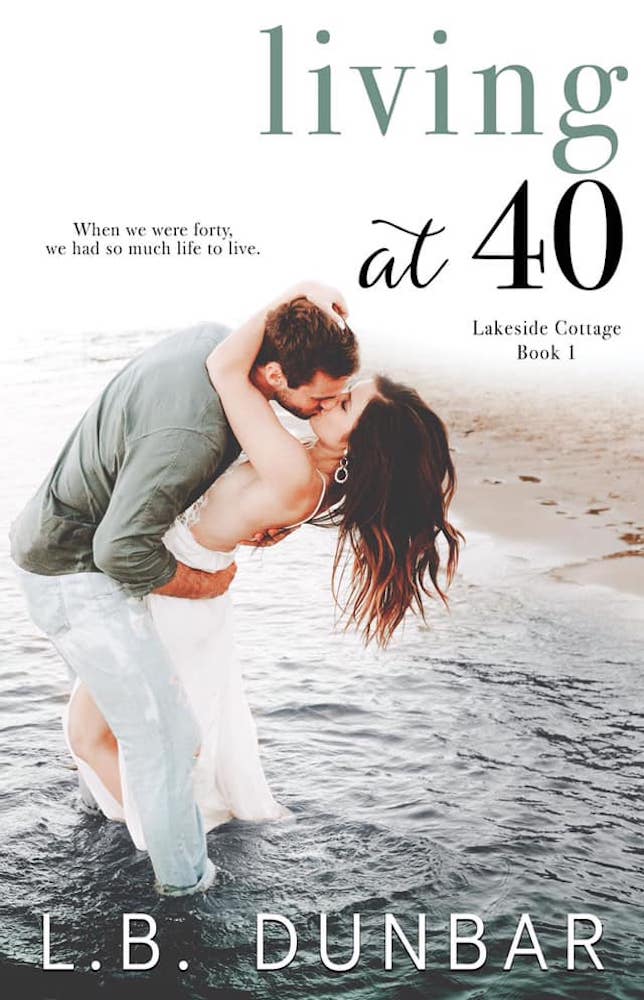 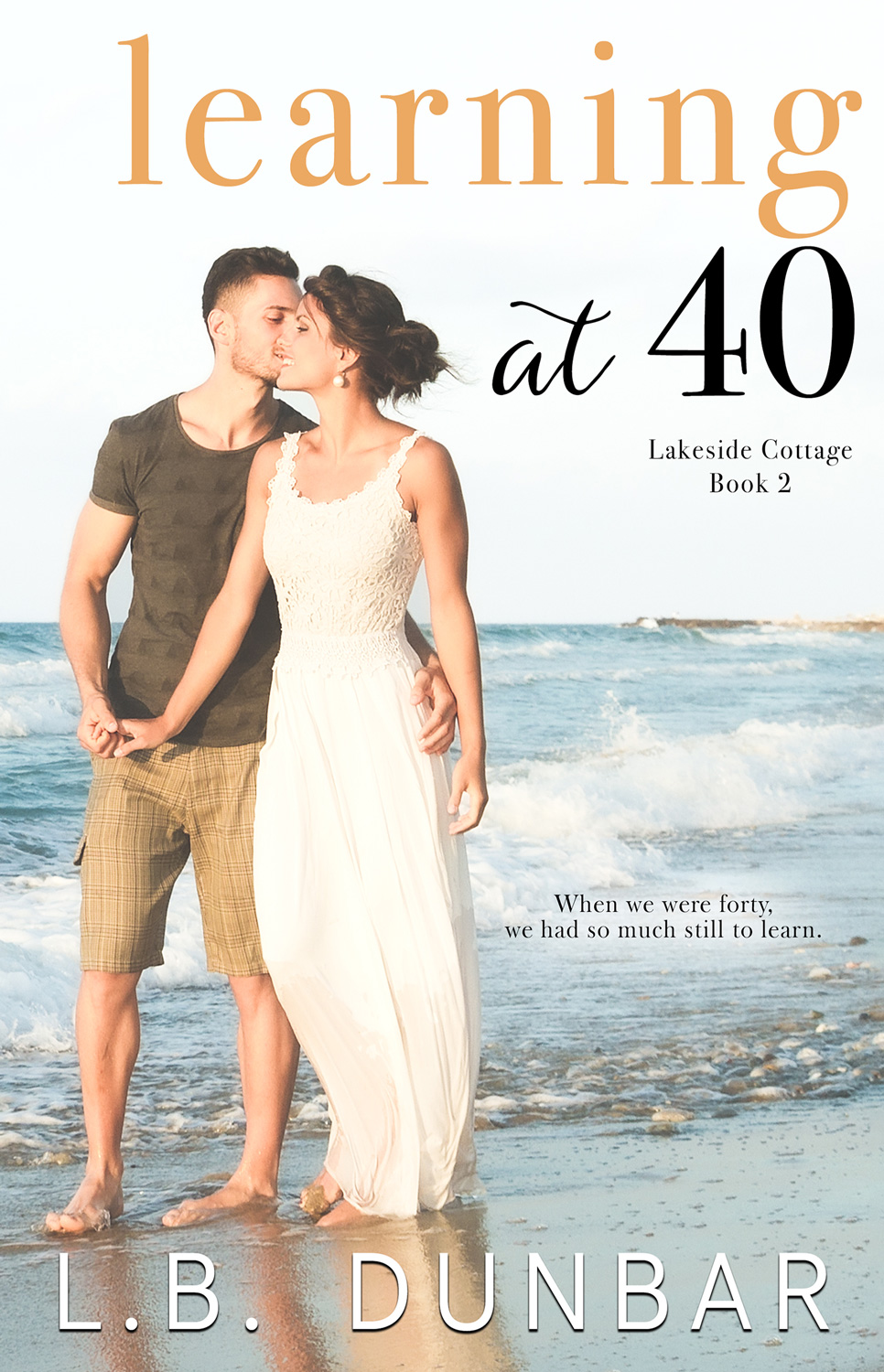 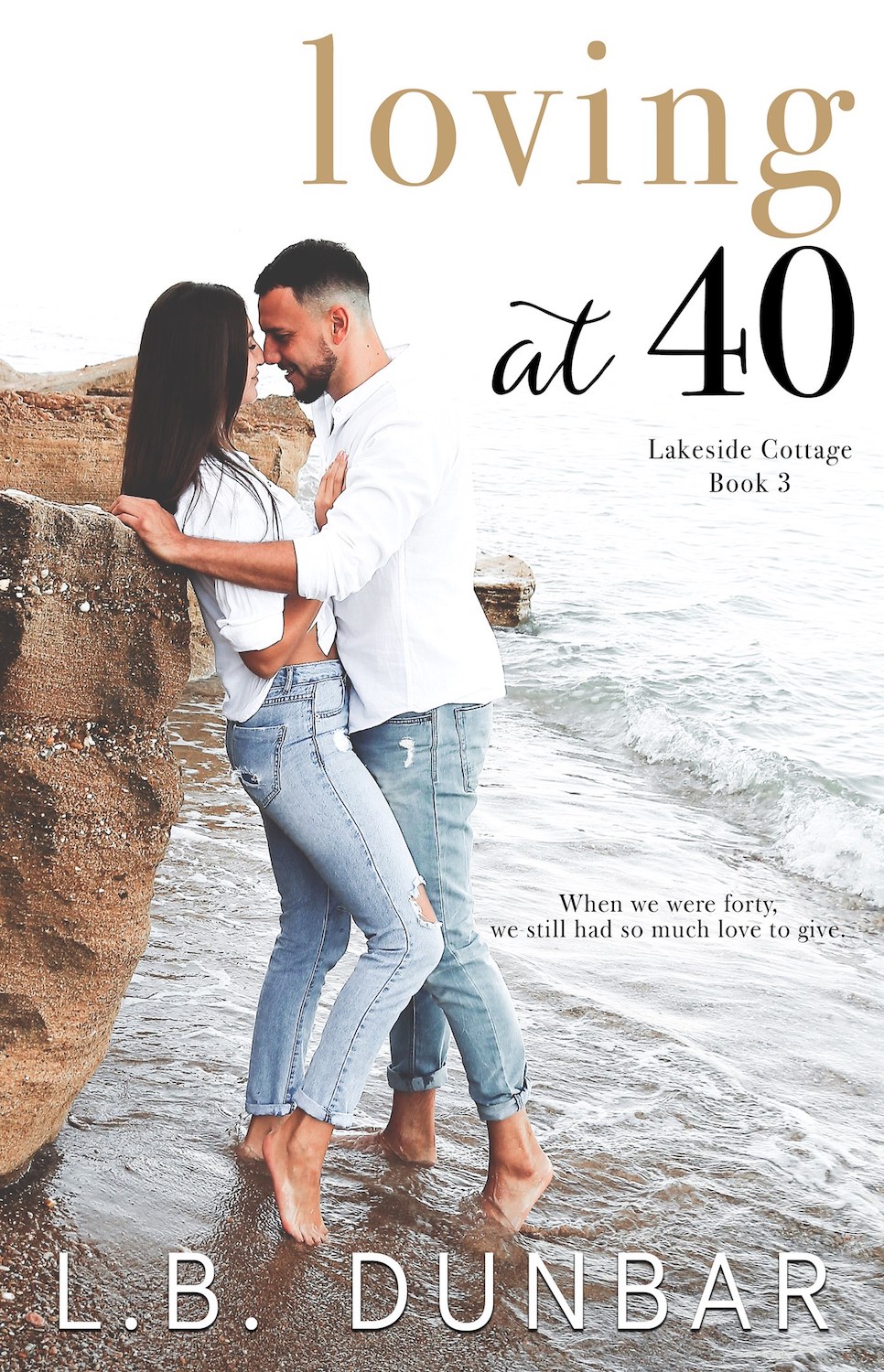 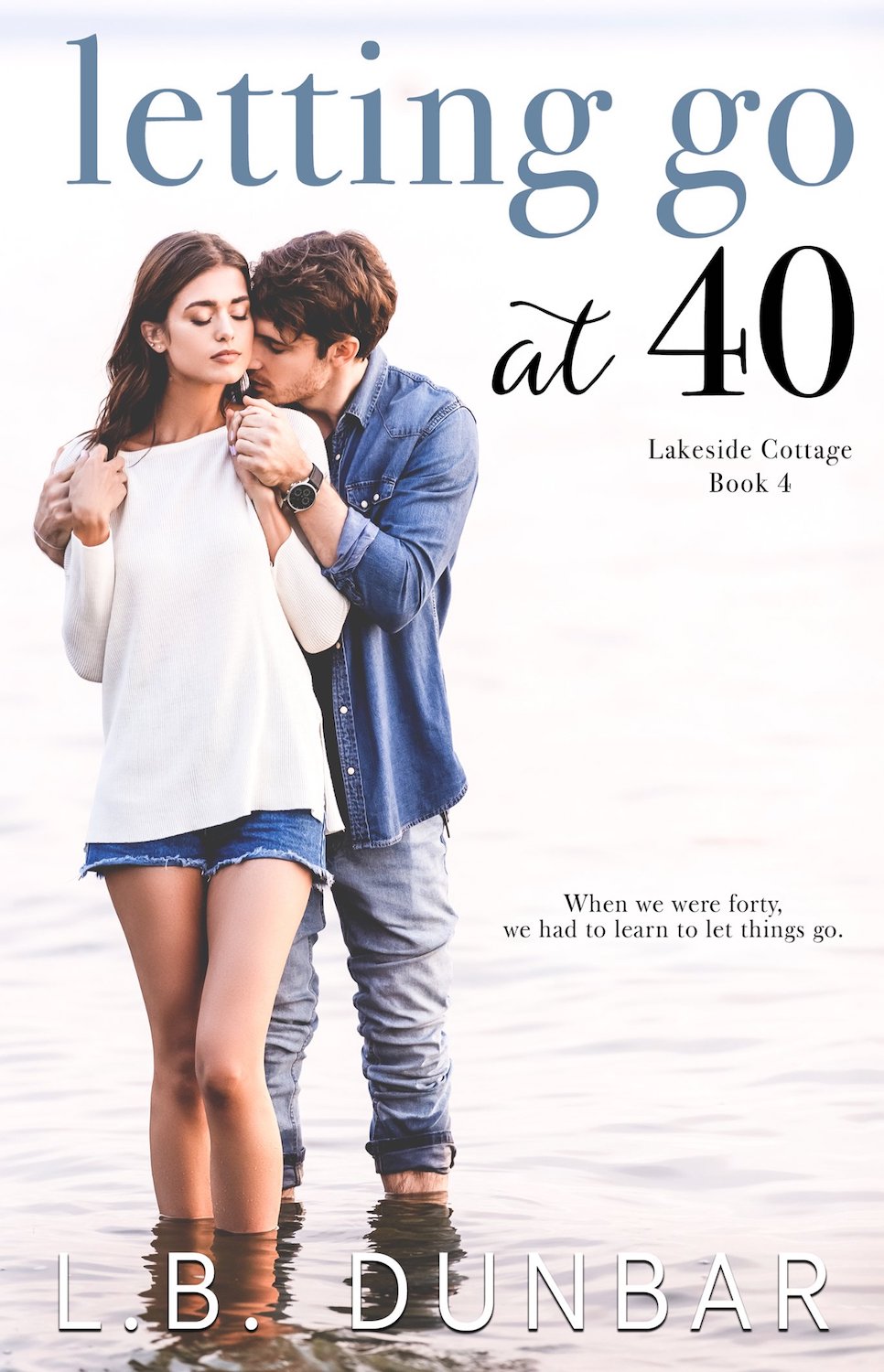