It was supposed to be a summer we’d never forget.
Instead, everything was stolen from me.
The best friend who was more like a sister. The innocent way I looked at life.
Leaving me with only unanswered questions.

Returning to the island is the second chance I didn’t know I needed.
And Hunter is the surprise that knocks me sideways.

There’s a hurt in him that calls to my own.
A strength I find in sharing our scars.
Igniting a spark that turns to flame.

But someone isn’t happy about the world I’m building for myself.
And nothing will stop them from tearing it all apart…

EXCLUSIVE EXCERPT: Beneath the Wreckage

The fifth book in Catherine Cowles’ Wrecked series is coming next week, and I have an awesome sneak peek for you. The heroine, Piper hasn’t been back to Anchor Island in years. As a child, she used to spend her summers at the Whispering Falls Lodge and Resort with her family and best friend, until tragedy struck and she lost someone very dear to her. Now, ten years later, Piper is back on the island as the new owner of the now dilapidated Whispering Falls Resort—which she plans on bringing back to its former glory—and this is the scene where the hero, local building contractor Hunter, meets her and her dog Bruno, a huge Tibetan Mastiff.

The little speaker I’d set on the table in the middle of the lodge’s main room blared out eighties’ pop songs. The synthesized refrains and copious amounts of Diet Coke I’d ingested were the only things keeping me going this morning—that and the slightly feral panic I felt at getting this place ready in time for guests.

Bruno gave me a forlorn look from his bed in the corner. Anytime I got close, he turned his head as if he couldn’t bear to look at me. I pretended that was because I was currently wearing both goggles and a face mask in an effort to block out the dust, but it was probably because he was still mad at me for taking him away from his comfy home.

I gave his head a little scratch. “You’ll have so much more space to roam here. I promise I’m going to get the lodge up to your standards.” He ducked his head out of my reach and stood. “That was not nice.” He walked out the back patio’s doors.

“Whatever.” I returned to my battle with the dust. Climbing onto a chair that looked as if it had seen better days, I used the extension duster to clean the rustic chandelier that provided most of the light for the room. It was gorgeous. The combination of metal and wood appeared to have been in the room for decades.

That was the thing about the Falls. Almost everything I came across had the potential to hold countless stories—over a century’s worth. Something about knowing that I would be a part of history lit up every part of me. And only made me more determined to make this place shine again.

The last two decades had been hard on the resort. The owner, Albert Crowley, had fallen on hard times and had slowly let the place go. It had been vacant for years before the bank foreclosed on the property. I hated that Mr. C. had been struggling so much, but I couldn’t find it in me to regret that the Falls was now mine.

I stretched up on my tiptoes, trying to reach the very top of the chandelier. I could see a pile of dust just out of my reach, taunting me. I let out a slew of mental curses at being so short.

“What the hell do you think you’re doing?”

The barked question startled me so much that I lost the little bit of balance I had. My arms windmilled, the duster went flying, and I was soon falling. I landed with a muffled “oomph” against a hard chest. The man muttered a curse as I struggled to get out of his hold.

Where had I put the pepper spray Nathan had given me? I was pretty sure it was tucked neatly in my purse—that was still in my bedroom. Blast it. “What are you thinking just walking in here and scaring the life out of me?”

The man’s jaw flexed, highlighting the sharp planes of his face and the glint in his dark green eyes.  “What am I thinking? You were practically hanging from the chandelier. You could have gotten yourself killed.”

“I was perfectly fine until you scared me. Do you know you’re on private property?”

“I was asked to come here. And maybe if you weren’t playing that ear-bleeding music so loud, you would’ve heard me knock.”

I straightened. “You’re Hunter?” Taking in the man from head to toe, I let out another stream of curses in my mind. He was tall with broad shoulders and a lean, muscled form. But the dark green eyes froze me to the spot. It was as if they could see right past my defenses.

“That would be me,” he said with a grimace as he rubbed his shoulder.

“I’m recovering from a shoulder injury.”

“Oh, God. I’m so sorry. Are you okay? Do you need an ice pack? A doctor?” Just the first impression I was trying to make, injuring my contractor before he’d even toured the grounds.

Hunter’s brows rose at my outburst. “I’m fine.” He rolled his shoulder as if testing it. Only a small wince crossed his features. “No harm done.” He glanced at the speaker. “Other than to my ears.”

I hurried to shut off the music as Cyndi Lauper sang Time After Time. “Not a fan of the eighties?”

“Got nothing against the decade. The music leaves something to be desired.”

My lips twitched. “I’ll keep that in mind.” I met Hunter’s gaze and swallowed. “I really am sorry about all that.”

“Me, too. For scaring you. But you can’t be doing stuff like that, especially if you’re alone. And you need a sturdier ladder.”

I looked at my pathetic cleaning setup. If Nathan had seen me, he would’ve read me the riot act, too. “I know, but the one in the storage shed looks about ready to give out, and I didn’t want to go back into town, just for a stupid ladder.”

Hunter scrubbed a hand over the thick stubble on his jaw. “I’ve got one in my truck you can use for now. And I can pick one up at the hardware store next time I stop by.”

He cut me off with a look, and I had the burning desire to stick out my tongue at him. Instead, I simply said, “Thank you.”

A low growl sounded as Bruno appeared at my side.

“What in the ever-loving hell is that thing?”

I gave my dog a scratch between the ears. “This is Bruno. Bruno, friend.” I touched Hunter’s arm. “Friend.” Bruno relaxed and sat at my side.

I rubbed Bruno’s head, and he head-butted my hand. “He’s a Tibetan Mastiff.”

Hunter’s gaze ran up and down my furry friend. “He looks like he weighs more than I do.”

“Only,” Hunter scoffed. He took a couple of cautious steps towards me, and held out a hand for Bruno to sniff, and then scratched his head. “He’s going to terrify guests.”

“He is not. Bruno loves people.”

“Yeah, that growl really convinced me. Maybe you can build him a crate.”

Bruno ducked out of Hunter’s reach as if he understood every word that had come out of the man’s mouth.

Hunter’s mouth quirked. “Are you seriously spelling so your dog won’t understand you?”

“Whatever,” I mumbled. “How about we focus on the resort?”

Hunter moved in closer. “Might help me take you seriously if you lost…this—” He slid my goggles to the top of my head. “—and this.” He tugged down my mask.

My face flamed. I’d gotten so used to wearing the damned things that I’d forgotten I had them on. “I’m not doing well with all the dust.”

“Always good to play it safe,” Hunter said with a smirk.

I had the sudden urge to chuck my goggles at his too-good-looking face. “I don’t really care what you think about my getup.”

“Fair enough. How about we walk the grounds and figure out a plan of attack?”

I pulled off my goggles and mask and set them on the table next to my speaker. “Let’s go.” The sooner we walked the property, the sooner I could get back to work and erase this entire encounter from my memory. But, somehow, I wasn’t sure that Hunter would be so easily forgotten. 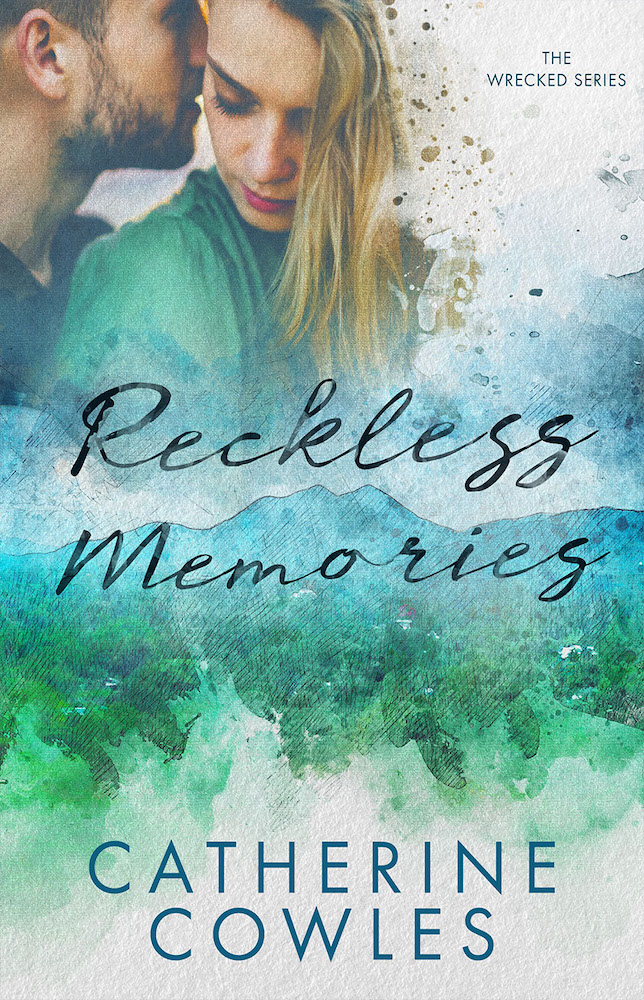 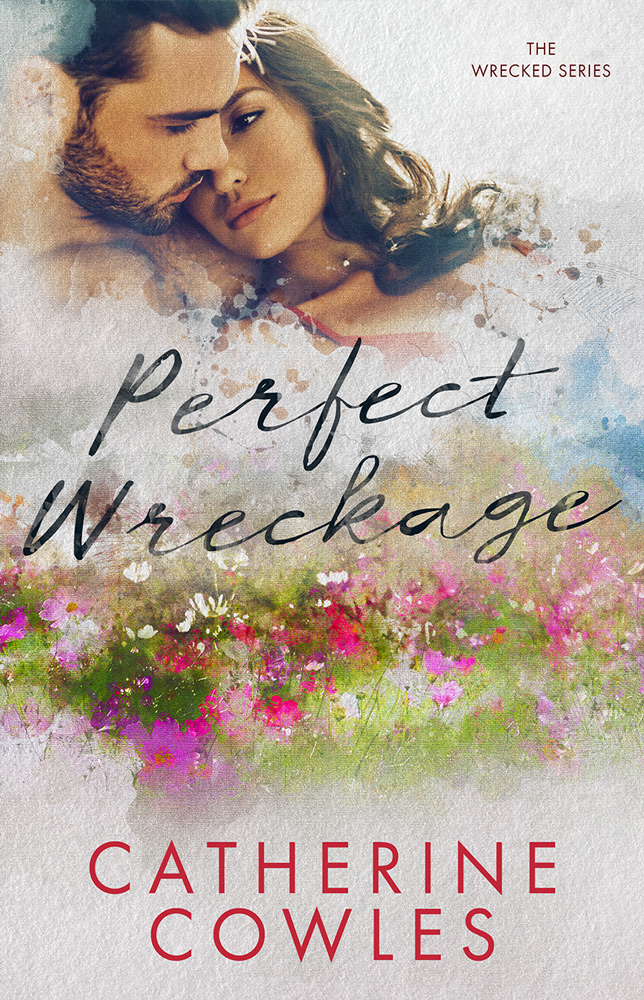 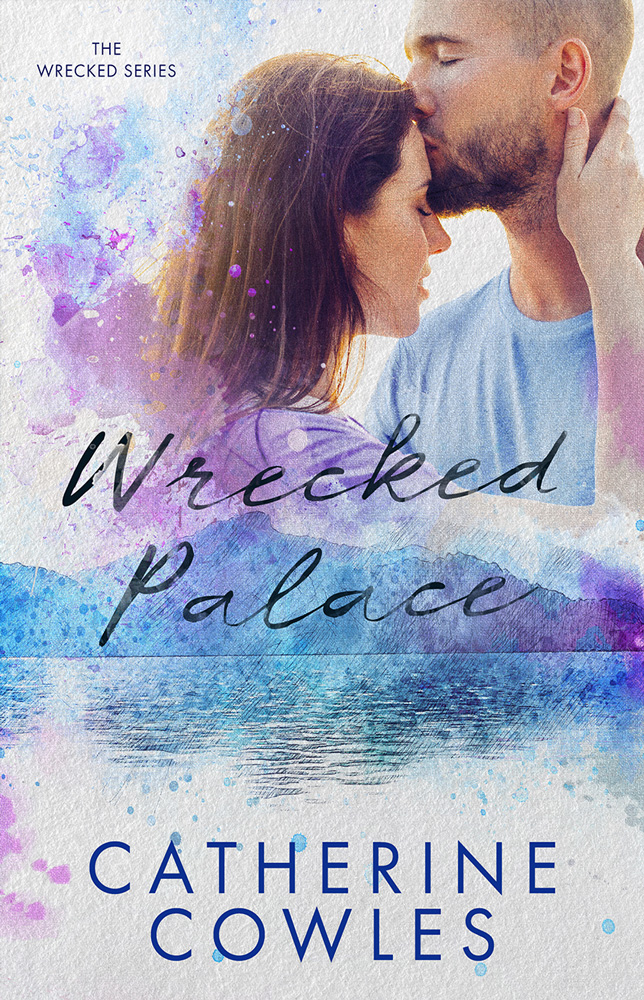 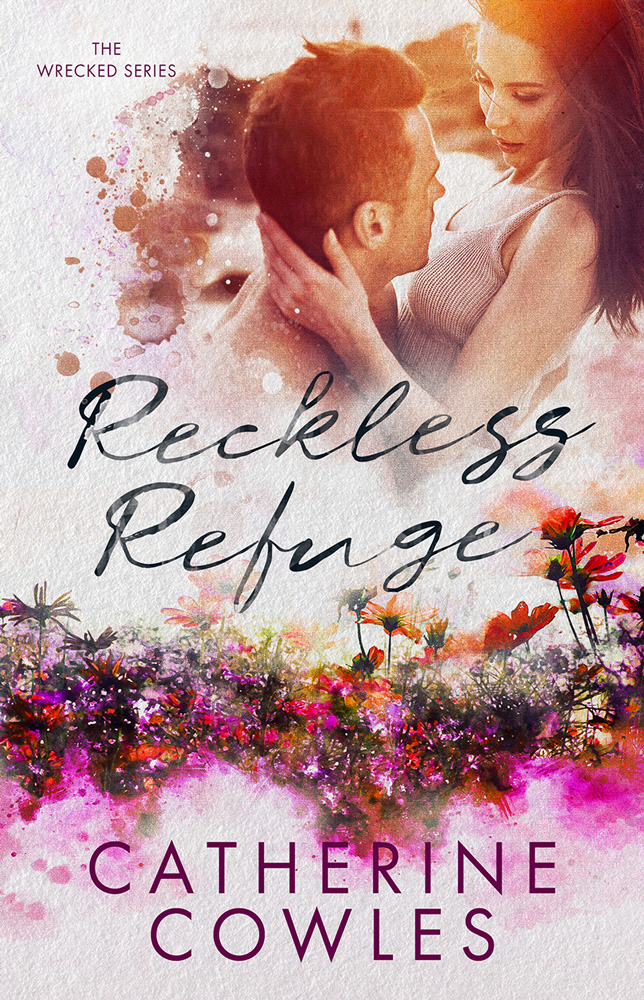 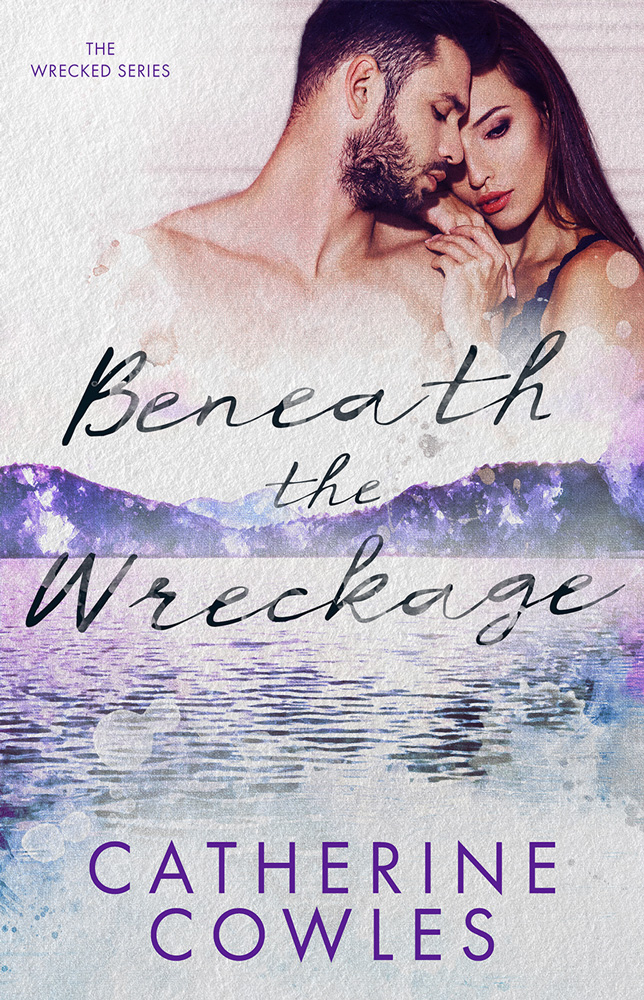