Lola Ellis has a picture-perfect life. Until she doesn’t.

Successful, engaged to the man of her dreams, and focused. Until suddenly she’s questioning her position in the family company, her fiancé’s fidelity, and everything she thought she knew about life.

On her way to Florida to open a new branch of the family business and meet her fiancé Owen, she unexpectedly detours to visit her best friend in Durham, North Carolina. What was meant to be a week of rest and relaxation as she gets her mind right stretches into a permanent TBD. She can’t face the future waiting for her in Destin, Florida. And the longer she stays in Durham, the less she wants to.

Will English is an uptight, arrogant bartender who keeps scaring away waitresses. Too busy micromanaging his co-owning siblings, his patience is thin when it comes to the rest of the business. When Lola takes a job at his bar to fill her time while she decides what to do about the mess her life has suddenly become, he decides not to engage with the clearly underqualified new waitress. She’s clumsy, clueless, and costing him too much money every time she gives away another round of drinks because she’s messed up again. And yet… there’s something about her that keeps him from dismissing her.

Together, after the bar closes every night, they forge a friendship that doesn’t fit into either of their lives. Lola’s stay in Durham is only temporary. And Will’s roots in the city are deeply established. A relationship doesn’t make sense. But sometime after midnight one night… they decide they don’t care.

Rachel Higginson has an all-new romance out this week—the story of a girl whose whole life is upended in one night, so she makes an impulsive decision and begins waitressing in a struggling bar in Durham, NC, where she unexpectedly finds hope and healing—and I have a sneak peek for you. P.S. Brooding alpha hero alert!

Will narrowed his gaze at me. “You’re kind of mouthy today.”

I was kind of mouthy today. Ever since I talked to my parents, I felt so much freer than I had since I ended things with Owen, so much more liberated. I’d stood up to them. Possibly for the first time ever. And not just that, I’d finally shed the idea of Owen for good. Maybe this newfound empowerment had made me a little sassy. But I was just going to go with it. It felt too good to tease Will after all he’d put me through in the beginning. I gave him an arched look. “Deal with it.” Then because apparently being empowered also meant being possessed by the actual devil, I took my Chuck Taylor-covered toe and nudged his shoulder.

His arms flailed wildly as he attempted to regain his balance, and his face made the most adorably surprised O. It was my turn to laugh as he struggled and failed to stay on his feet. Then in a last-ditch effort, he reached out and grabbed my legs for stability.

The laughter died between us.

Straight up disintegrated into thin air.

His warm hands were wrapped around my bare calves. His whole body had moved closer to mine. I looked down at him while he looked up at me—basically from his knees—and forgot how to think. Or breathe. Or do anything but melt.

All I could feel was the rough palms of his hands against the freshly shaved and lotioned—thank God—smoothness of my legs. Desire shot like a pistol through my body, hot and desperate and greedy. And Will. God, Will. When our gazes finally clashed and the reality of how close and intimate we were, he looked at me in a way he’d never looked at me before. The laughs and smiles were gone, and in their place was a bare naked lust that made my knees tremble.

He stood slowly, his body bumping and brushing mine, while his hands carved a trail over my knees, thighs, hips. And then he moved around me to grip the bar at my back, caging me in.

Even though it was only the afternoon, and he hadn’t started making drinks yet, he still smelled like oranges and limes. I breathed deeply and nearly fainted. He was all around me, practically pressed up against me. All I wanted to do was fall against him and stay there.

Was that too much to ask?

Lola. Not New Girl. I shivered. “I’m not scared,” I told him in a way that was meant to be teasing but came out embarrassingly breathy instead.

His gaze heated dangerously. “You’re not scared.” He repeated the words in a lazy way, as if mulling them over and testing them out.

“Not of you, Will English.”

“Maybe you should be.” His words scraped against the bare skin of my legs, against my throat, against my spine. I trembled again, and somehow, my hands landed on his chest.

They stayed there, unable to quite comprehend the strength of this man, the solidness, the pounding heart that beat erratically beneath all that muscle and bone.

Was there anything sexier than a confident, grouchy, nervous man? I knew there wasn’t. At that moment, even though I’d never experienced anything like this before, I knew this was the sweetest, hottest, most vulnerable Will had ever been with me.

He was as afraid to take the next step as I was. His heart pounded out of sync with mine, not in unison like I’d read in so many romance novels. Not in some harmonious rhythm. But like two wild animals pounding their frail cages in an attempt to escape. Like two war drums beating for two different armies. Distinct panic and hope, fear and lust, racing against each other in an all-out sprint to see who was fastest.

I was breathless and caught up in all of him. And I knew that he was the same.

“You might be the first person ever,” he whispered. It was a promise. A prayer. A compliment. And then he kissed me. Lips against lips. Chest against chest. Hearts competing to see who could make the most noise.

His lips were infinitely softer than I’d expected, and they moved over mine in a hungry dance, asking for more and more and more with each press of lips and tongue. His teeth scraped over my bottom lip, and I opened my mouth instinctively. It was our tongues then, the hot feeling of his tasting mine. I moaned, a sound from deep in the back of my throat, faint but unmistakable. His answering growl had me clutching his shirt, pulling him closer.

His hands slid beneath the hem of my blouse, hot skin to hot skin. I jerked against the shocking sensation, against the prologue of what I wanted to be more skin against skin, more heat against heat, more tongue and teeth and worshiping hands.

Had a kiss ever tasted this sweet? This addicting? Had a touch ever felt so comfortable and greedy and upending all at once? 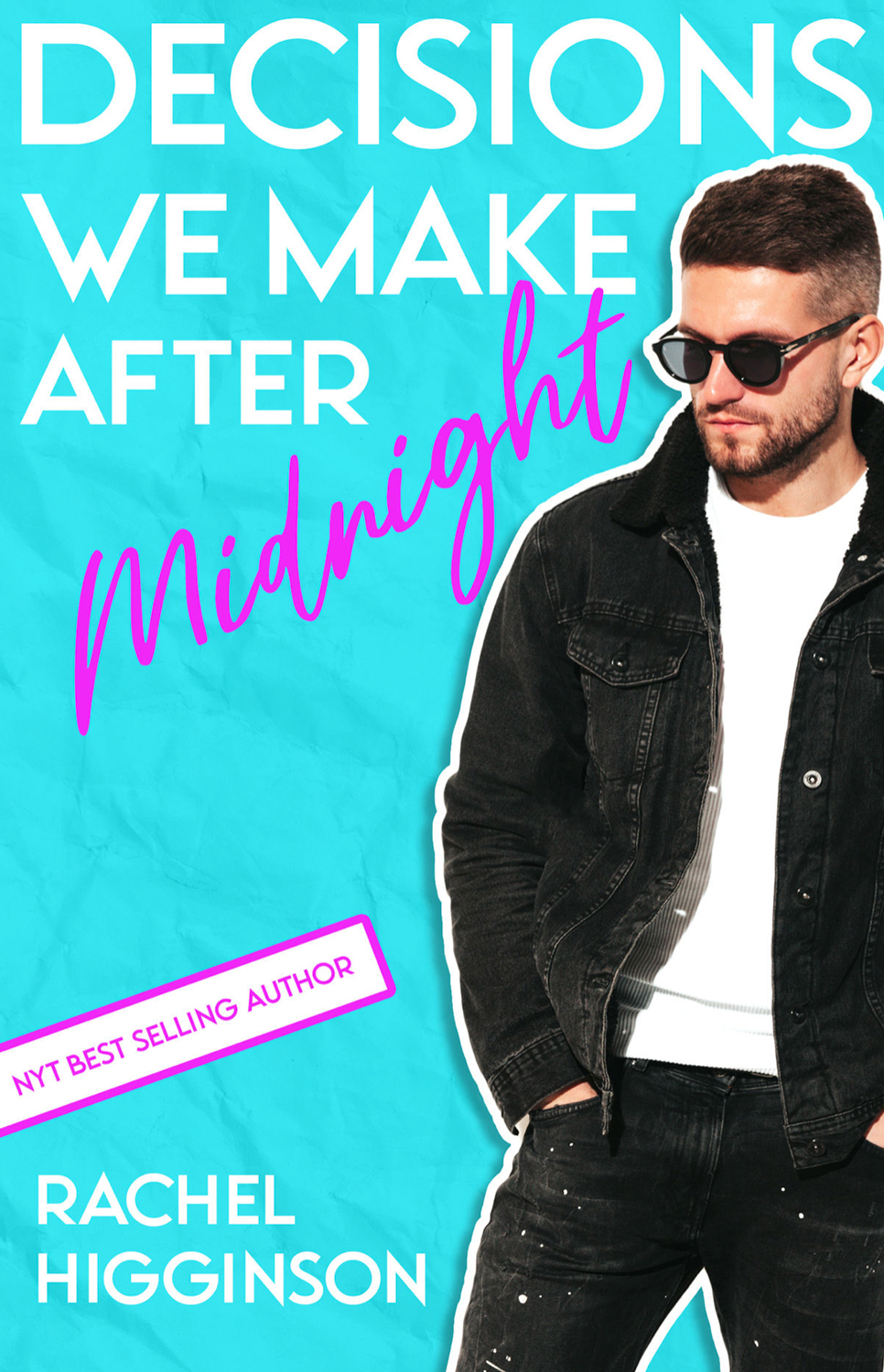 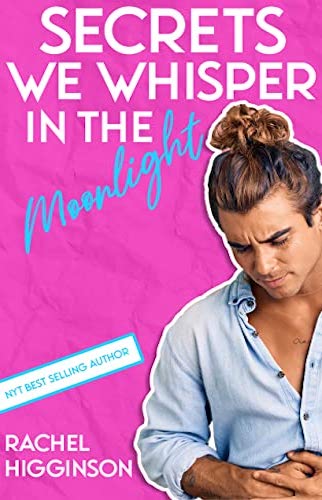