Winslow Covington believes in life, liberty and the letter of the law. As Quincy, Montana’s new chief of police, she’s determined to prove herself to the community and show them she didn’t earn her position because her grandfather is the mayor.

According to her pops, all she has to do is earn favor with the Edens. But winning over the town’s founding family might have been easier if not for her one-night stand with their oldest son. In her defense, it was her first night in town and she didn’t realize that the rugged and charming man who wooed her into bed was Quincy royalty.

Sleeping with Griffin Eden was a huge mistake, one she’s trying to forget. He’s insufferable, arrogant and keeps reminding everyone that she’s an outsider. Winslow does her best to avoid Griffin, but when a woman is found dead on Eden property, the two of them have no choice but to cross paths.

As clues to the murderer lead to one of Quincy’s own, Griffin realizes Winslow is more than he gave her credit for. Beautiful and intelligent, she proves hard to resist. For him. And the killer.

Devney Perry kicks off a brand new small town series next week and I have a little sneak peek for you. It’s the story of Winslow Covington—Quincy, Montana’s new chief of police—who is determined to prove herself to the community and show them she didn’t earn her position because her grandfather is the mayor. And apparently, all she has to do is earn favour with the town’s founding family, the Edens. Unfortunately, her one-night stand with their eldest son could throw a wrench in her plans…

The ice-cold beer bottle had barely skimmed my lips when the doorbell rang.

It had been a hell of a long day and I wasn’t in the mood for visitors. But it was probably an employee—the members of my family didn’t know how to ring doorbells—so ignoring my guest wasn’t an option.

With my beer bottle in hand, I padded down the hallway to the door in my bare feet. If I was lucky, a rare occurrence, I wouldn’t have to put my boots back on for whatever this visit entailed.

There were times when it would be nice to put some space between home and work. To live off the ranch where I wasn’t as easily accessible—to the staff or my family. But there wasn’t a place on earth I’d rather be than on this ranch. Even when people showed up at my doorstep unannounced.

I pulled the door open, expecting, well . . . anyone else besides Winslow.

Her eyes, the color of ripe blueberries, seemed bluer in the fading evening light. One look at her beautiful face, and for a moment, I forgot to breathe.

I tipped the bottle to my lips. Then I chugged.

Drinking seemed necessary around this woman.

Probably not a brilliant decision considering alcohol was the reason I’d gotten into this mess with her in the first place, but one look at those eyes and that silky hair and my cock twitched beneath my jeans.

Why the fuck couldn’t I control myself around her?

Her pretty gaze narrowed as I gulped half my beer. “Thirsty?”

I forced the bottle away from my lips. “Something like that.”

There was no need to ask her how she knew where I lived. Not only could she look it up in her database at the station, but anyone in Quincy could give her directions. Hell, three minutes on Main and she’d likely bump into a relative. Finding an Eden in this town was about as easy as looking for leaves on a tree in June.

“What are you doing here?” I asked.

“You never answered my questions on Wednesday.”

Wednesday. A day I would like to forget. I’d been in a shit mood for the past two days. I’d barked at everyone the way I’d barked at her at the scene. In my defense, that had been the second time I’d found a dead woman on my property.

“Would you have come down to the station if I’d asked?”

“That’s what I figured.” She raised her chin, her feet planted firm. Winn wasn’t going to leave until I talked to her, and this time, I couldn’t exactly walk away.

I sighed and stood aside, jerking my chin for her to come inside.

She stepped past me and her sweet citrus scent wrapped around me like a vine.

My body reacted instantly, tightening in all the wrong places. I took another pull from my beer. The only rational explanation for this infuriating desire had to be lust. I’d gone too long without sex, and now I was acting like a randy teenager.

And those freckles on her nose. Goddamn it, they did it for me.

I was too busy to be studying her freckles.

“No. You said you came through town. I assumed you didn’t live here.”

“You said Bozeman. I thought you were a tourist.”

“You really didn’t know who I was?”

“I wouldn’t have fucked you in my truck had I known. As a general rule, I don’t do hookups with locals. Gets messy when women realize I’m not interested in a relationship. I’m too busy.”

“Ah. Then you’re in luck because I have no desire for a relationship. And as far as I’m concerned, it never happened.”

Like fuck it had never happened. That night was burned into my brain. But if she wanted to pretend it hadn’t happened, that was fine by me. No one in Quincy needed to know I’d given the chief of police three orgasms. 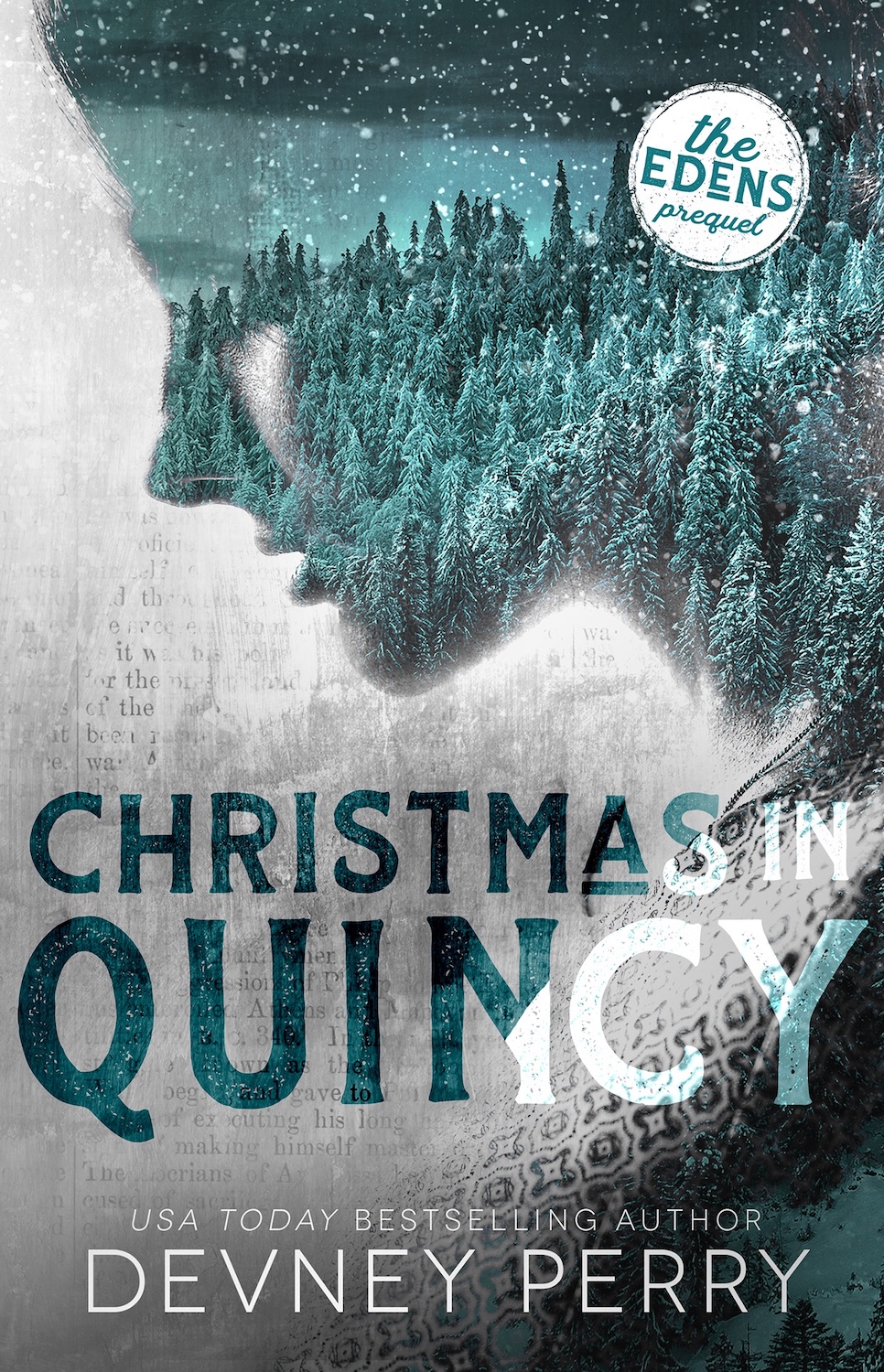 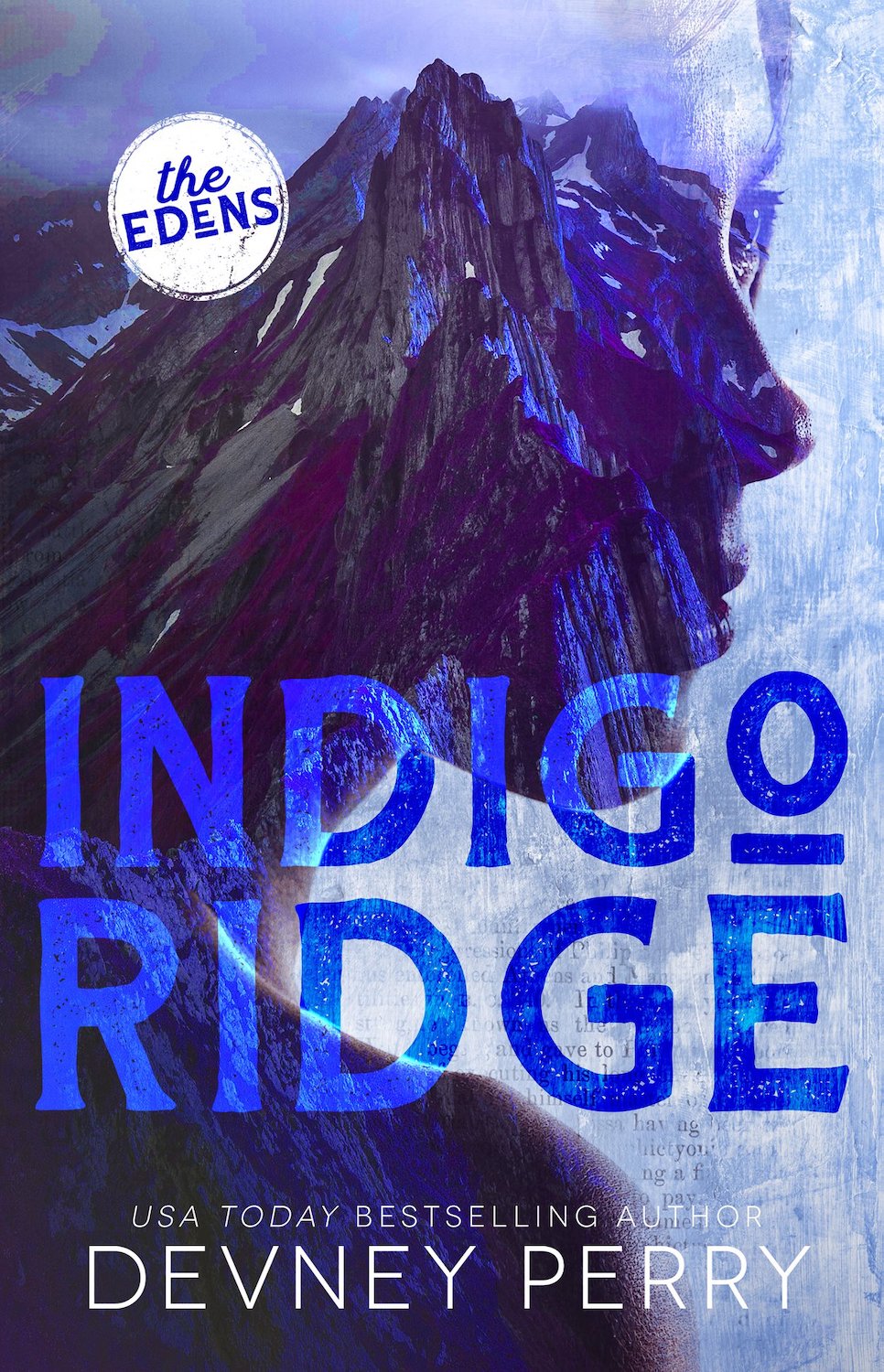 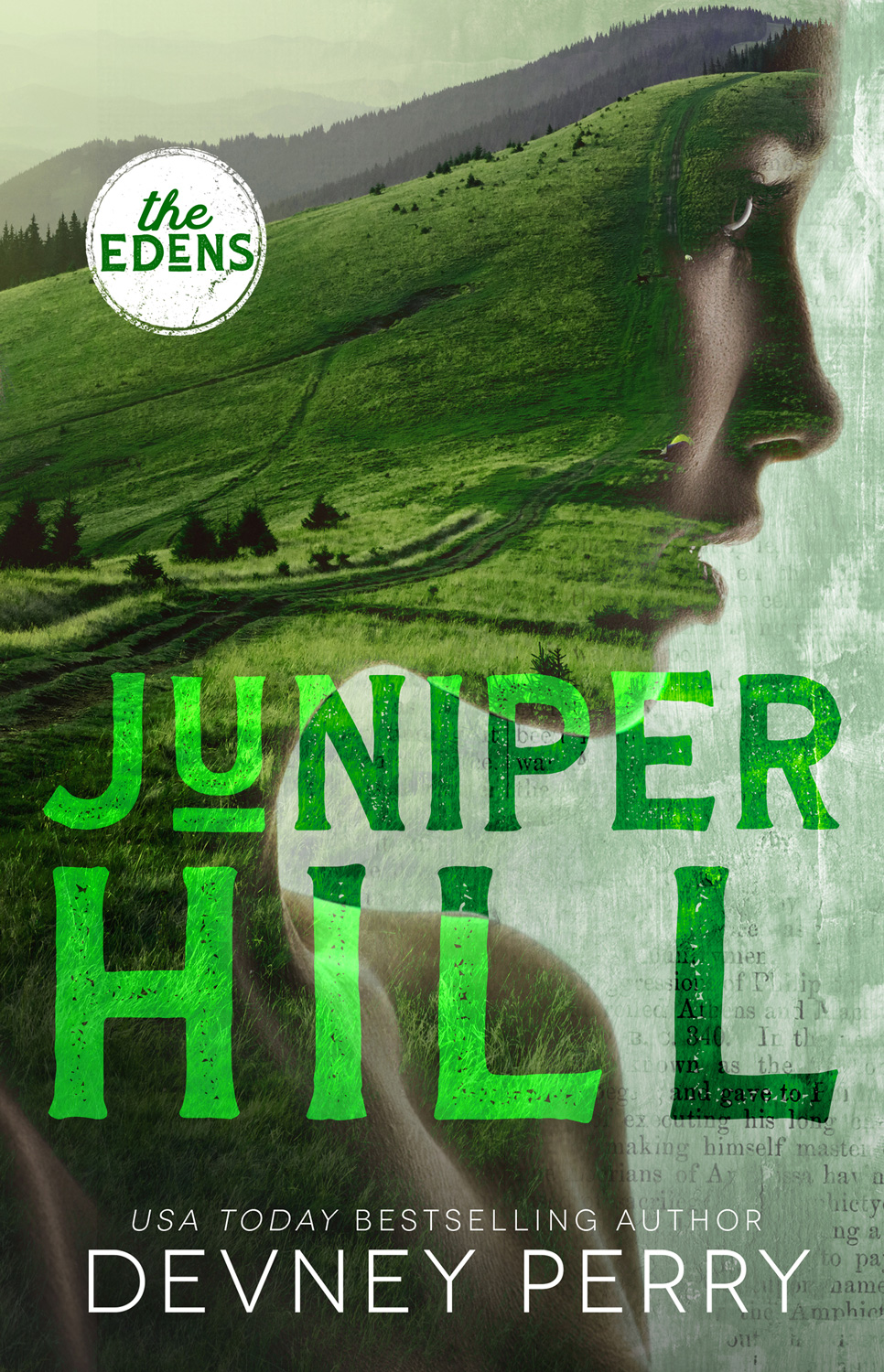 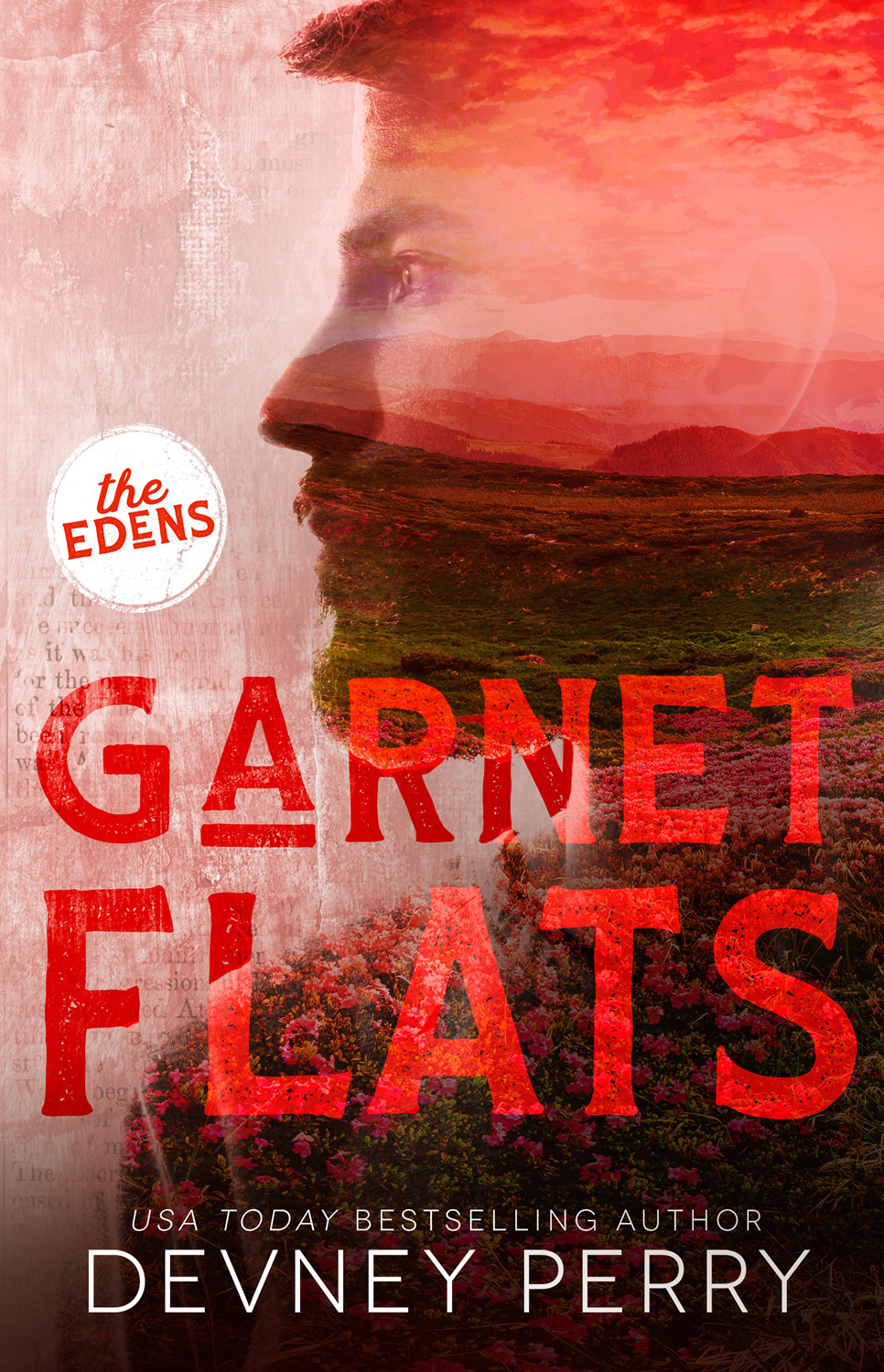 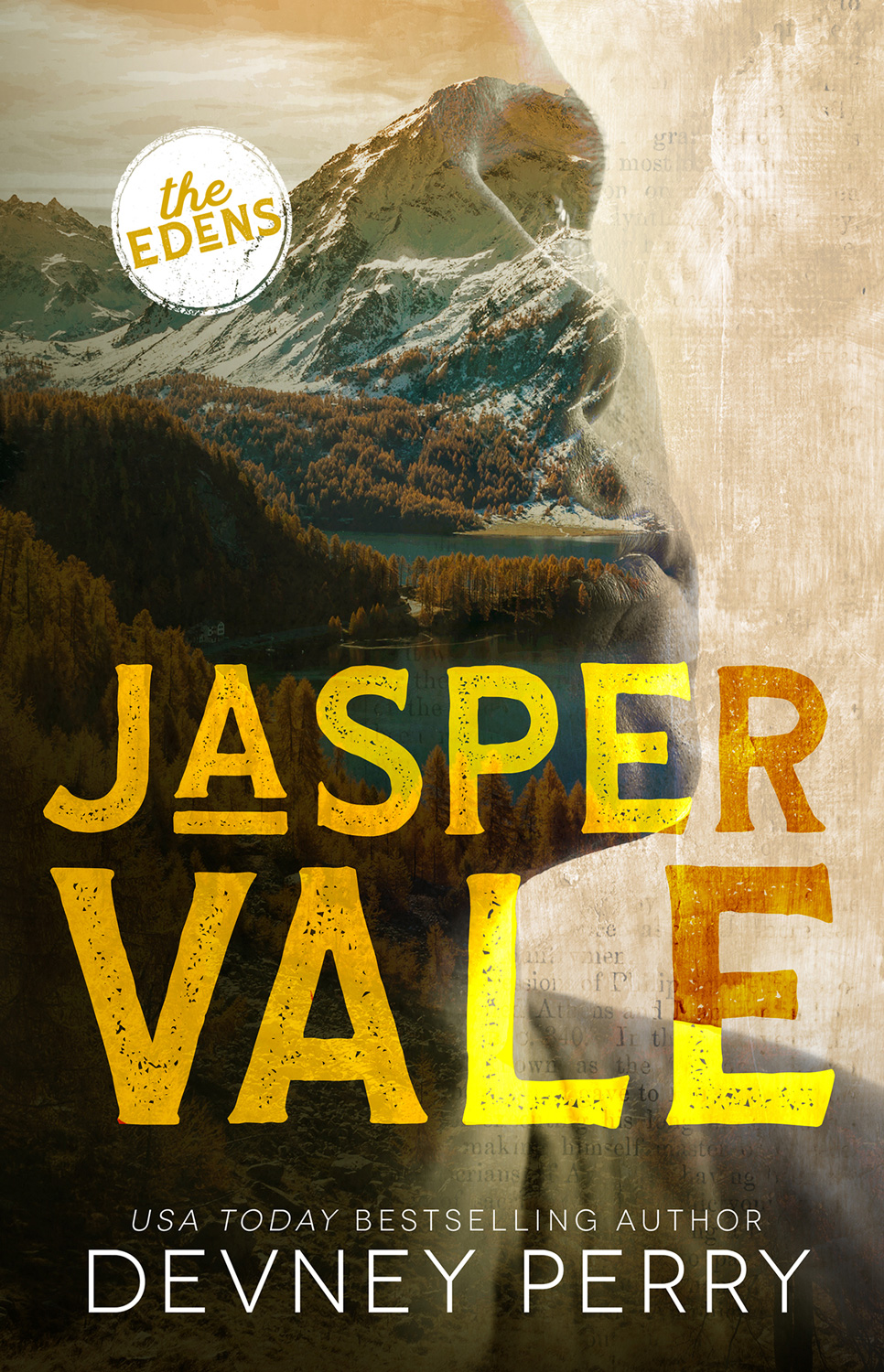 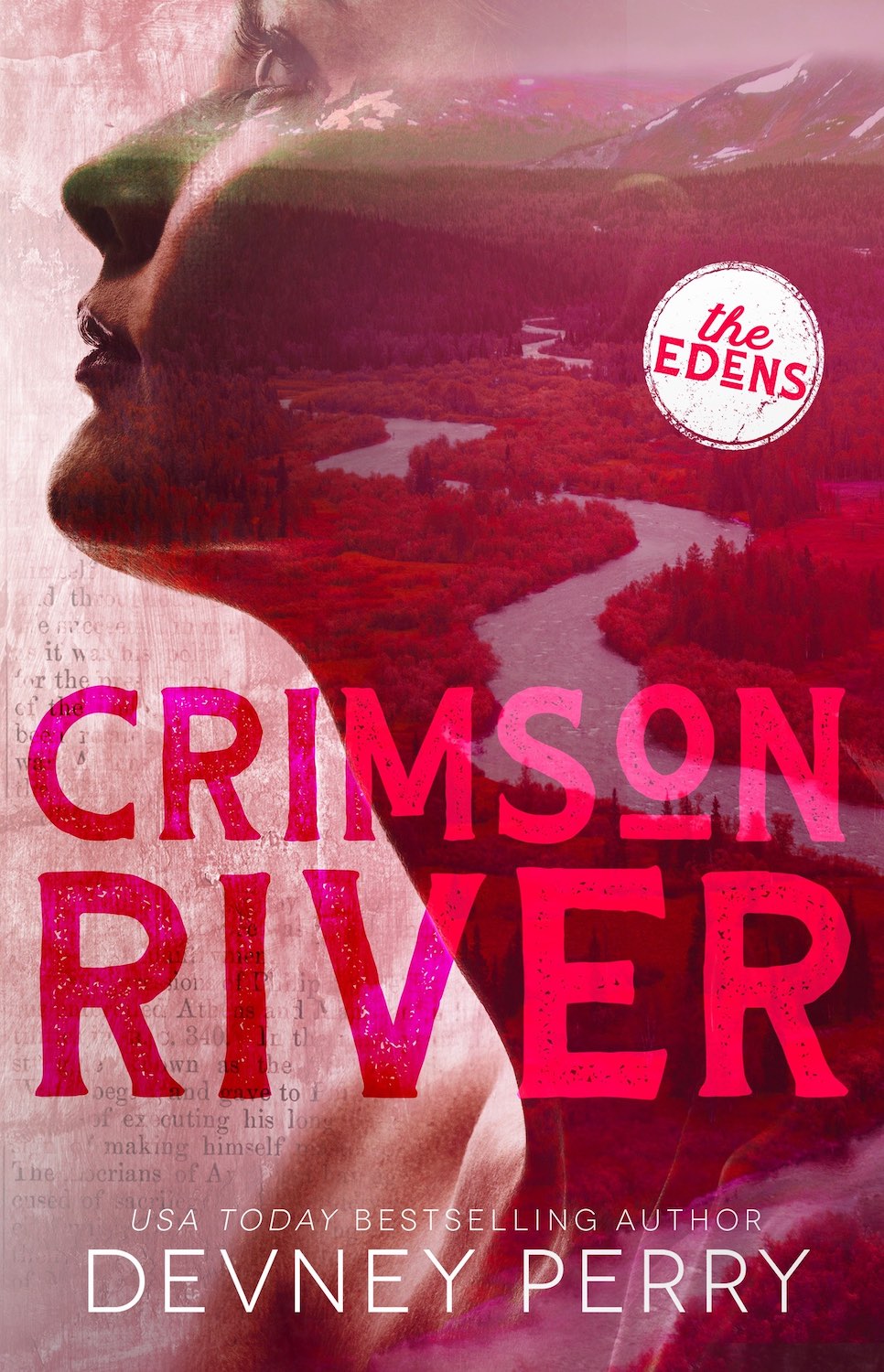