A crazed fan has gone over the deep end, and she’s not safe. Her security team has suggested a house by a lake. Secluded. Private. Far away. In a beautiful area of the Northwest close to the sleepy town of Misted Pines. It’s perfect. So perfect, Delphine has just moved in, and she’s thinking she’ll stay there forever.

Until she sees the girl in the mist.

After that, everything changes.

Delphine quickly learns that Misted Pines isn’t so sleepy. A little girl has gone missing, and the town is in the grips of terror and tragedy. The local sheriff isn’t up for the job. The citizens are up in arms. And as the case unfolds, the seedy underbelly of a quiet community is exposed, layer by layer.

But most importantly, girls are dying.

There seems to be only one man they trust to find out what’s happening.

EXCLUSIVE EXCERPT: The Girl in the Mist

Kristen Ashley has made a decade-long career out of bringing characters to the page in ways that continue to be fresh, poignant, and instantly recognisable, but she is also one of those authors who frequently reinvents herself with each new world she creates, and in this richly detailed, intricately plotted Romantic Thriller with a serial killer at its centre, Ashley shows herself to be at the height of her powers. Read one of my favourite scenes below!

I did not know, until I discovered the ID Channel, what a cop’s knock was.

Retired detective Joe Kenda explained it to me.

And brooked no argument.

You were to open the door.

No one should be at my door without Mo, or someone else on Hawk Delgado’s team calling.

“That’s Dad,” Celeste said, a tremble in her voice.

Thoughts cascaded through my mind, too many of them, and none of them nice.

“Why are you afraid of your father?” I rapped out before I could stop myself.

“Because I’m suspended. I’m supposed to be home, cleaning the house and considering my actions.”

Her final three words penetrated, being so normally parental, rather than scarily abusive, I found it in me to temper my reaction, which had been poor and would not be conducive to her sharing.

In my defense, she was putting me on edge, not her fault, but it was the case nevertheless.

However, I needed to pull myself together so she would confide in me.

“And since you’re not, what’s going to happen to you?” I asked far more gently.

“Well, he’s gonna get mad.” Her expression shifted to one I’d seen many times in the raising of two teenage girls. A mixture of frustrated, rebellious and guilty. “And I might be grounded for another day or something.”

If that was her greatest fear from her father…

I moved to the door and opened it.

And my world went into a tailspin.

First impression, he was taller than me.

Second, he was broad at the shoulders, lean at the hips.

Third, his hair was dark, but strands of silver threaded through it. Long hair that brushed his shoulders but was held back at the top and the sides, probably in a tail at the back of his head. His beard was full. It also was dark with silver in it.

After that, I noted he was wearing sunglasses. Completely black lenses that gave you no entry to what might be discovered behind them.

Onward, he was wearing a heavy, tan button-up shirt under a navy quilted vest, faded jeans and brown boots. He was also wearing a medallion hanging from a leather strap at his throat.

He was mildly unkempt.

He had features that were a mixture of sharp (his cheekbones, his nose) and broad (his full lips and deep forehead).

With this information presented to me, I made a snap, but very informed decision.

I wanted to fuck him.

I wanted him in every room in my house.

I wanted a solid week of having his cock buried inside me or his face shoved deep up my cunt, or my mouth filled with him, and my every movement, every moment dominated by him.

And then we’d be done, and he could go.

I hadn’t had that feeling in a very long time.

But I couldn’t have any of that.

Because he was my neighbor.

He tipped his chin to me, and then his sunglasses moved in the direction of his girl.

He said not a word and didn’t walk into my house, even after I shifted to the side as a silent indication he was welcome.

Those sunglasses swung my way for naught but a second before he took one step over my threshold.

I closed the door.

She’d been suspended an entire week for saying, “Fuck you” to her teacher?

“I had to get out of there,” Celeste continued.

The sunglasses again focused on me.

It was, by the way, a misty, gray and dreary day.

Those glasses reminded me of the Terminator.

I tried not to feel it.

But it was there.

But not coming together.

I needed to ignore it.

I wasn’t going to be able to ignore it.

“I have a lot of books. She’s helped me unpack at least thirty boxes,” I went on.

He made some movement, and Celeste quickly spoke on.

“I told her to call me Delphine,” I shared.

He turned to me.

It was back to his daughter when she said, “But I’m not up here kicked back with popcorn and a movie.”

He crossed his arms on his chest.

“May I speak to you?” I requested.

The sunglasses came back to me, but he still said not a word.

There was also nothing on what I could see of his face beyond beard and glasses. Not anger or disappointment.

How Celeste was reading him was a mystery.

“In private,” I pressed.

His head swung back around to his daughter.

I stopped abruptly because I had his attention again and it was the first thing on him I was able to read.

I was right, I wasn’t able to ignore it.

Against my will, the edges of the puzzle were slowly lining up.

Though, that was the easiest part.

But the way I had his attention now meant two of the thousands of pieces that made him came together and landed inside the frame.

This was his daughter, and some stranger did not contradict his authority.

In fact, no one did.

Perhaps in anything, not just his daughter.

I did not want to fuck him.

I wanted him to fuck me.

“Please, just five minutes of your time,” I pushed.

His body language adjusted minutely, which I took as the answer, yes. 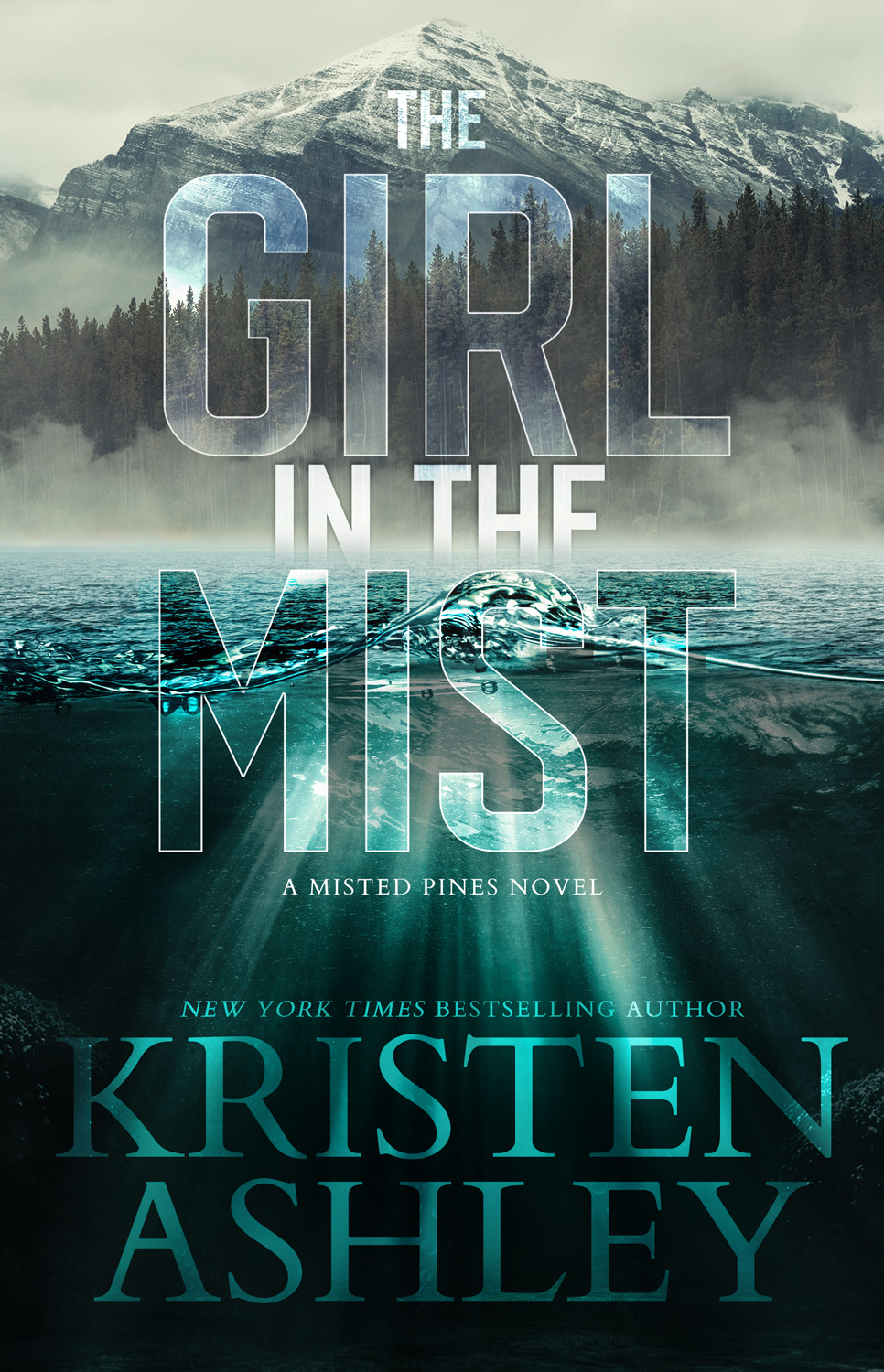 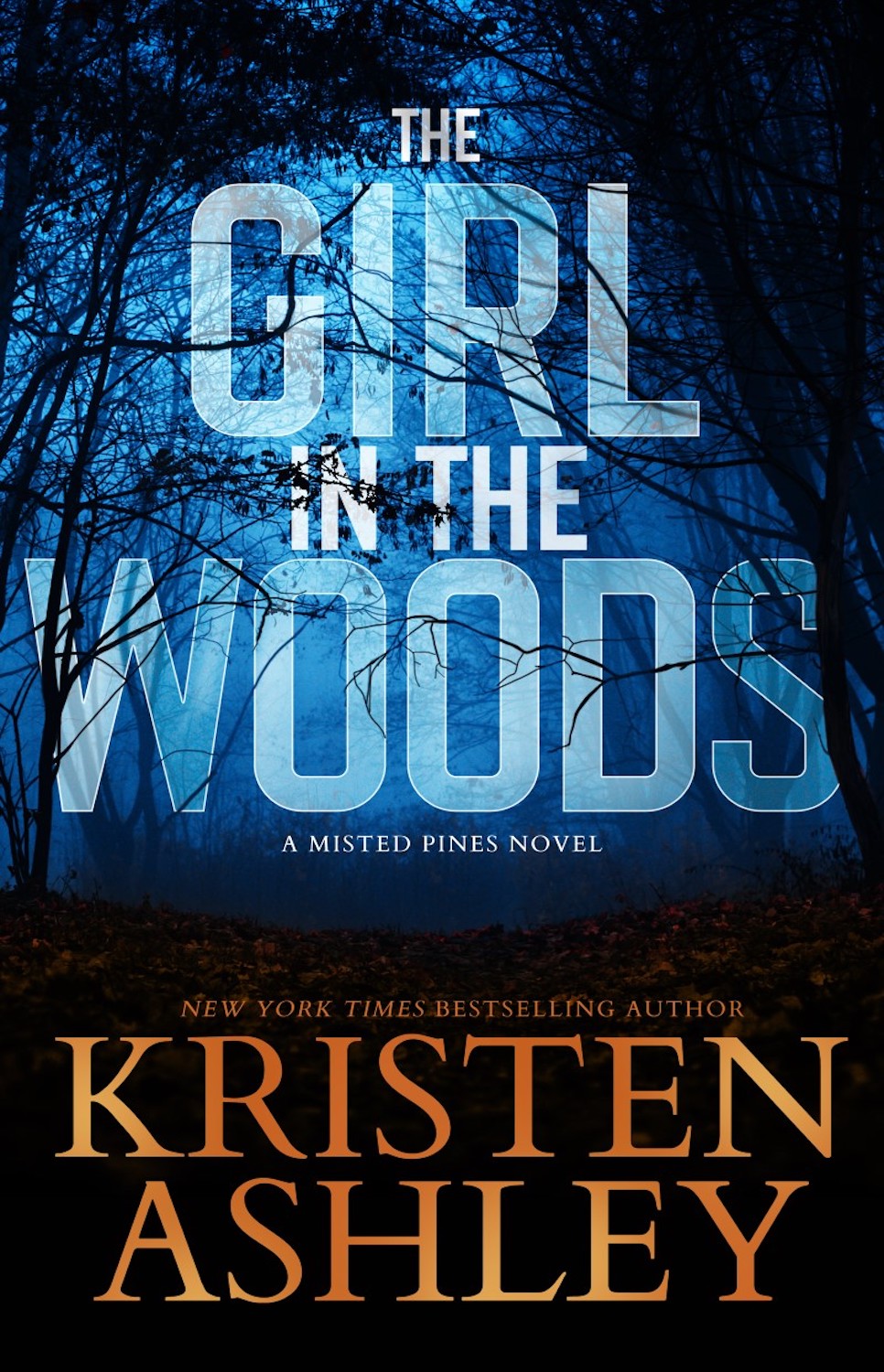