Reasons why I should not be drawn to Troy Serrano.

Number two: He and I were enemies over a decade ago in high school.

I could go on and on, really.

When my boss gives me an unwanted assignment and tells me it involves spending time with the grandson of one of our residents—the grandson turns out to be Troy. He’s now as successful as he is undeniably handsome.

Lucky me. Four hours a week of having to deal with his insufferable personality and unsolicited advice.

The only consolation is getting to stare at his annoyingly gorgeous face in between our many arguments.

Eventually, though, we slowly warm to each other and our outings become something I actually look forward to.

What’s happening to me?

Apparently, I misunderstood the assignment, because it certainly didn’t include thinking about Troy when I close my eyes at night, imagining what it would be like with him—just once. All the while hating myself for fantasizing about a guy who’s all wrong for me. A guy whose car I keyed back in the day. (Long story, but he deserved it.)

That’s all this is—a fantasy.

Well, until that one night at the bar.

The night Troy and I run into each other, and all of our pent-up frustration comes barreling out.

Still, I refuse to accept that it means anything.

There’s no way the guy I’m supposed to hate is also the one I can’t live without.

An irresistible new enemies-to-lovers romance is coming in February from Penelope Ward, and we have the cover and blurb. 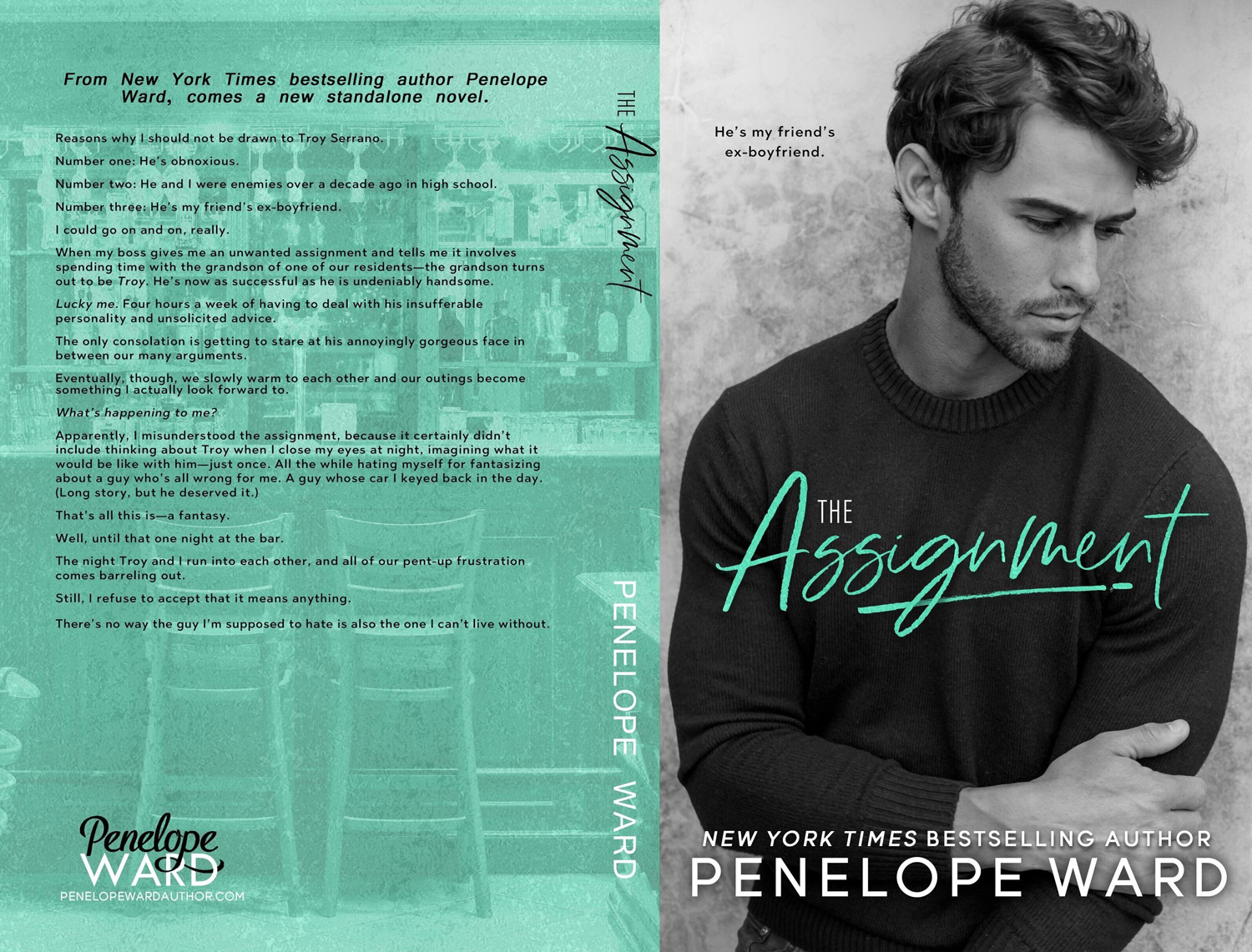 EXCLUSIVE EXCERPT: Things We Never Got Over by Lucy Score BOOK REVIEW: Reminders of Him by Colleen Hoover