Their engagement was set when they were children. Loren Copeland, the rich and handsome Marquess of Remington, would marry Maxine Dawes, the stunning daughter of the Count of Derryman. It’s a power match. The perfect alliance for each house.

However, the Count has been keeping secret a childhood injury that means Maxine can never marry. He’s done this as he searches for a miracle so this marriage can take place. He needs the influence such an alliance would give him, and he’ll stop at nothing to have it.

The time has come. There could be no more excuses. No more delays. The marriage has to happen, or the contract will be broken.

When all seems lost, the Count finds his miracle: There’s a parallel universe where his daughter has a twin. He must find her, bring her to his world and force her to make the Marquess fall in love with her.

And this, he does.

EXCLUSIVE EXCERPT: Gossamer in the Darkness

A brand new story in Kristen Ashley’s Fantasyland series is out this week, and you can read an excerpt right here.

Ansley Copeland
The Duke of Dalton

He was still at his desk when his post was brought to him that afternoon.

And he was surprised to see the Derryman seal on the back of one of the letters.

He broke it, unfolded the paper, and read,

It is with joy that I share that my beautiful, darling daughter, Maxine, has finally finished her studies, returned from Fleuridia, and is now amenable to meeting her affianced in order to begin preparations to be wed.

Would you like us to come to you at Dalwin? Or would you be our guests at Posey Park? Or we could meet in the middle as we both have houses in Newton.

We so look forward to this alliance of Derryman and Dalton.

It will be a jubilant day for us both!

Yours in humble service to Hawkvale~

Ansley stared at the note, aghast.

Maxine Dawes, albeit lovely, and very sweet, and a young woman he had enjoyed spending several visits with at Lancester Sanatorium, was in absolutely no condition to marry his son, and she never would be.

He had, of course, set about discovering why Derryman persistently avoided all communications and attempts to bring the betrothal contract to fruition.

What he had found was that Derryman had been lying to him for twenty years.

His daughter had taken a tumble from a horse when she was but six years of age, she’d hit her head, and she hadn’t been the same since.

Or, rather, she was the same.

In behavior, she was still six.

However, her age was twenty-six.

This might also answer the question on everyone’s lips, when Maxine was supposedly sent to Fleuridia to attend boarding school, and shortly thereafter, Derryman’s wife took her own life in a ghastly manner that still was spoken of with shock.

He had hoped Derryman would beg off himself, however the man needed to do that to save face.

Ansley sat back in his chair.

He’d had a lengthy, and confidential, discussion with her doctor. He was told she would never recover. It was an impossibility.

Unless they found some miracle.

He couldn’t even begin to imagine what Derryman’s play was.

But he would find out.

And then they would finish this, and Loren would be free.

Further, Ansley would be free to put his foot down.

His son was to find a woman, settle down, make her heavy with child (repeatedly) and stop galivanting about Hawkvale (and farther afield), bedding women, partaking in games of chance, larking about…with heavy, terrifying doses of his activities of the night before.

The House of Dalton was at stake.

And every Duke in his line made several vows when he accepted that title, all of which were crucial.

But the continuation of the line was the most important of all.

Even more important than their vow of loyalty to the king.

On this thought, Ansley sat forward and took out a crisp piece of his stationery.

And he wrote his reply. 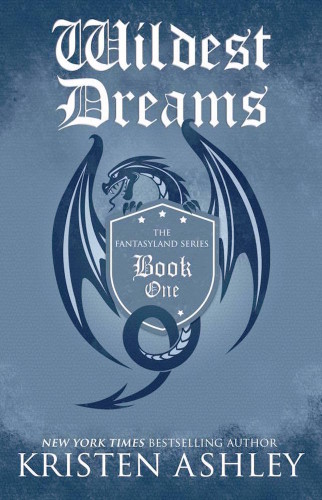 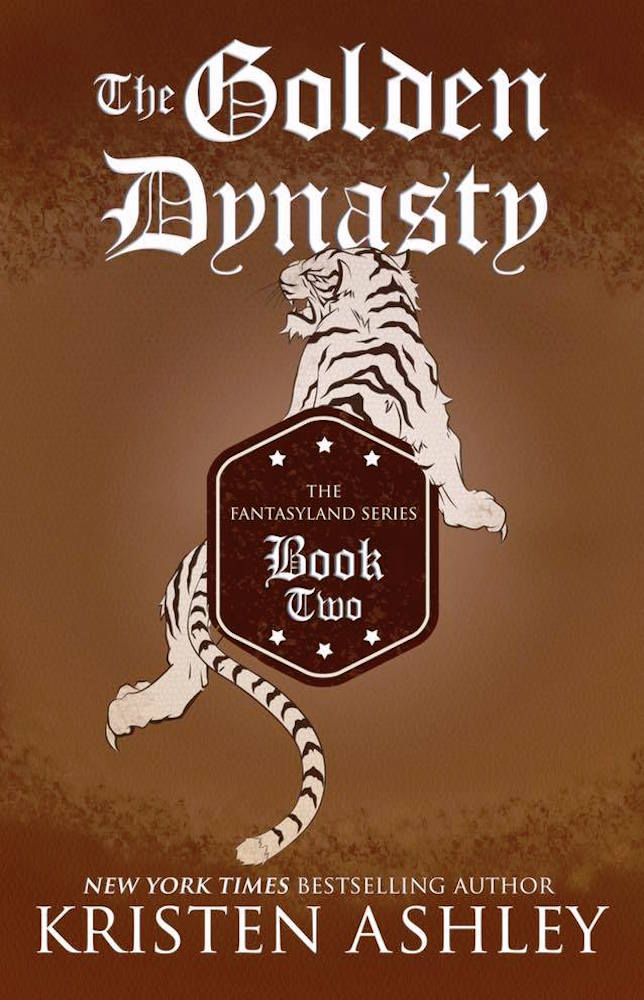 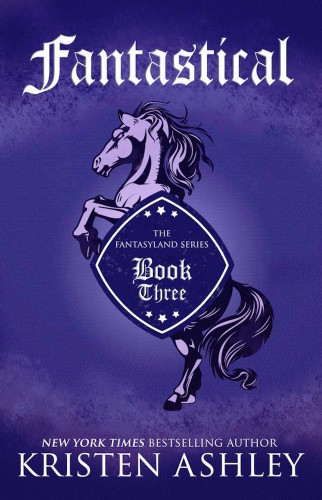 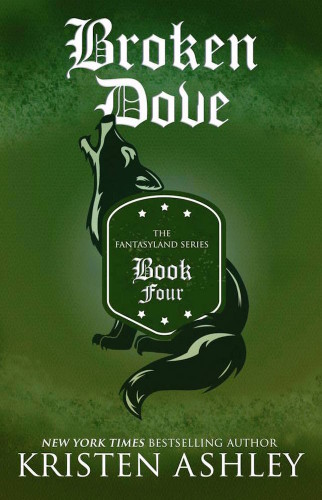 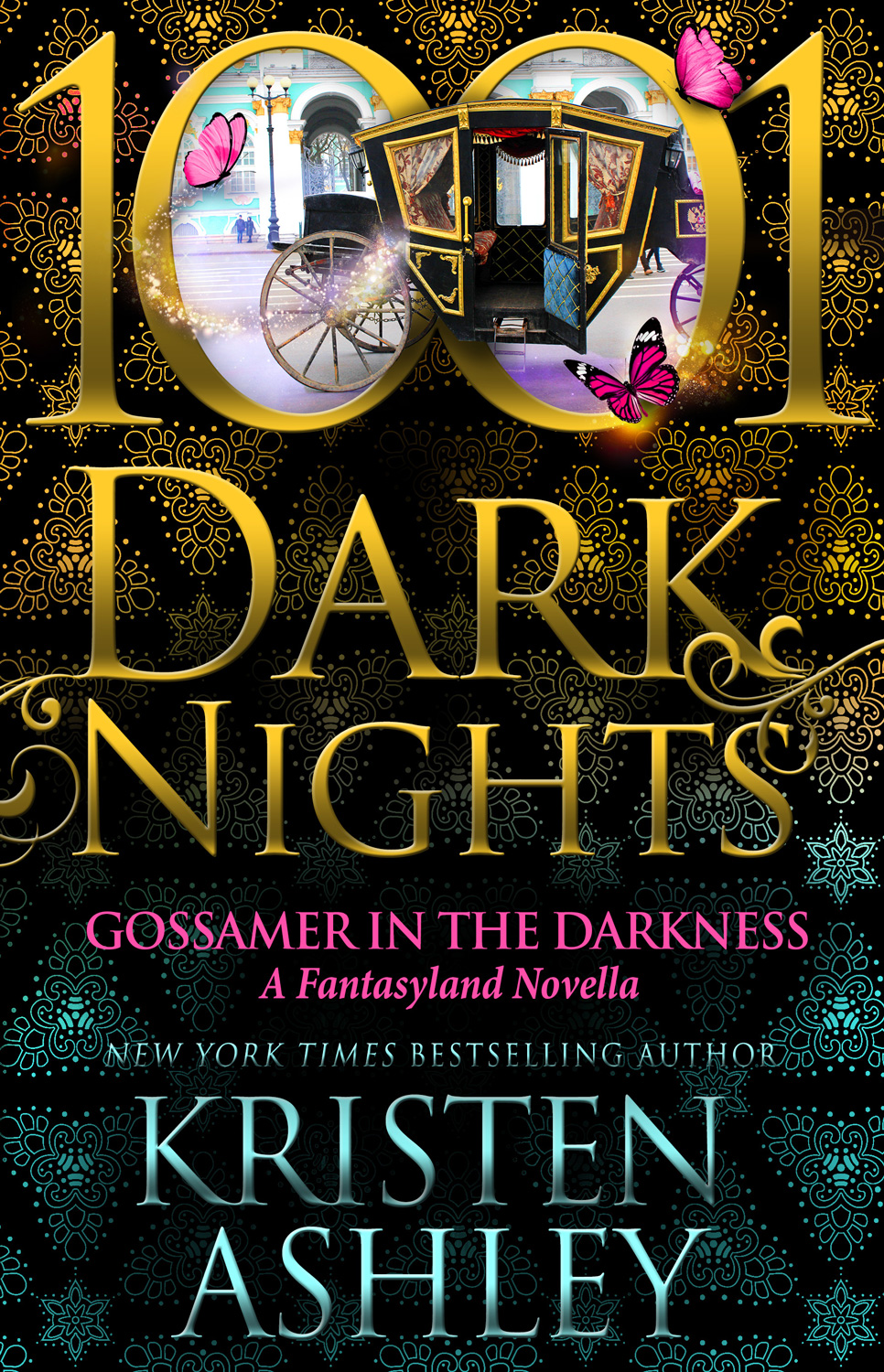