Being wrong for each other has never felt so right…

Toby Jenner may be tall, handsome, and own the world’s greatest collection of cardigans, but his track record with women is woeful. Even though he’s the tech genius behind the most successful matchmaking app of all time, it seems as though Doctor Love is able to predict everyone’s perfect partner except his own.

All that changes when a beautiful, intelligent, quirky-as-hell woman crashes into his life. Plagued by her own relationship woes, Joanna’s done with dating guys who aren’t right and pins her hopes on the Happy Ever After app turning her love life around.

Within hours of meeting her, Toby realizes he’s finally found the soul-deep connection he’s always craved. Even better, she seems to feel the same way.

There’s just one problem – according to his own state-of-the-art compatibility algorithm, they don’t stand a snowball’s chance in hell of working out.

Being a man of logic, Toby knows he should forget about her and move on. He knows he shouldn’t move into her plush Manhattan apartment so he can monitor the glitchy A. I. that runs/ruins her life. He knows he should be fine with her dating men whose compatibility scores aren’t in the single digits. And he should absolutely ignore how just being near her sets his entire world on fire.

Yes, Toby is very aware that falling for his perfectly imperfect match will lead to devastating heartbreak. But he also knows that if there’s even a one-percent chance of them making it, he’ll move heaven and earth to beat the odds.

A sizzling new standalone is coming in June from Leisa Rayven—the author of one of my favourite romances, Wicked Heart—and we have the cover. 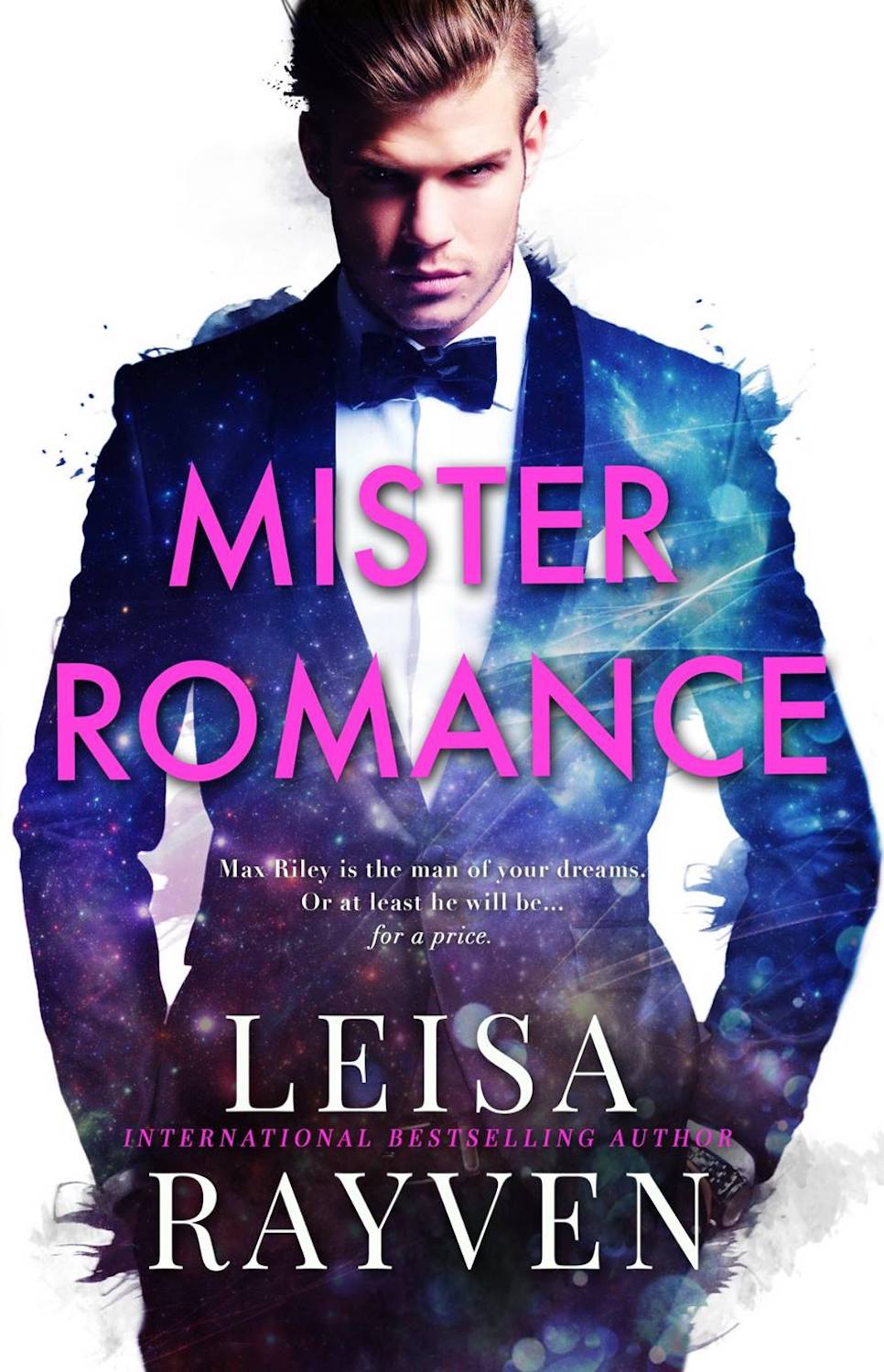 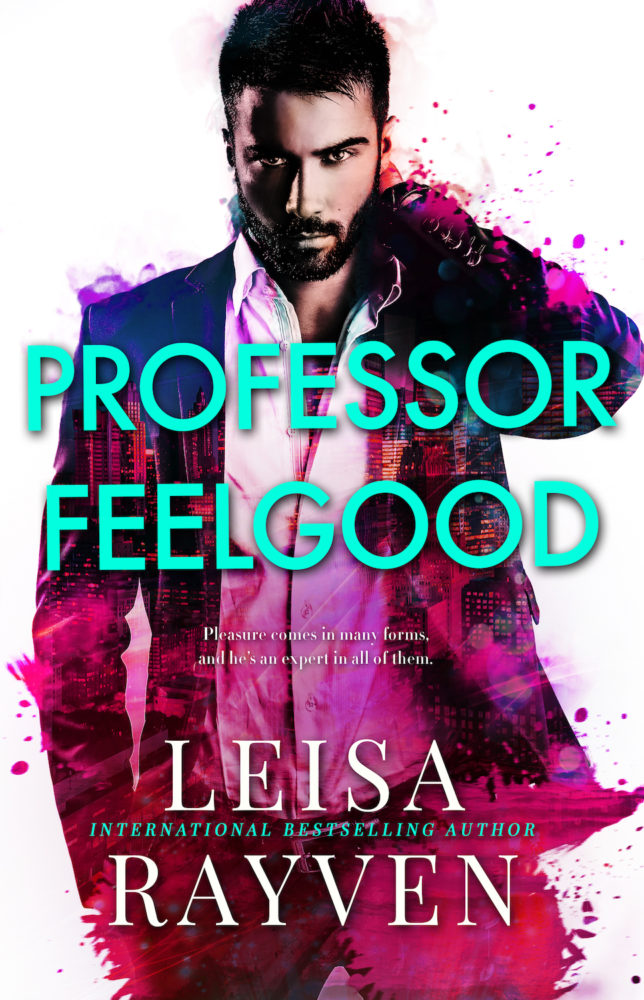 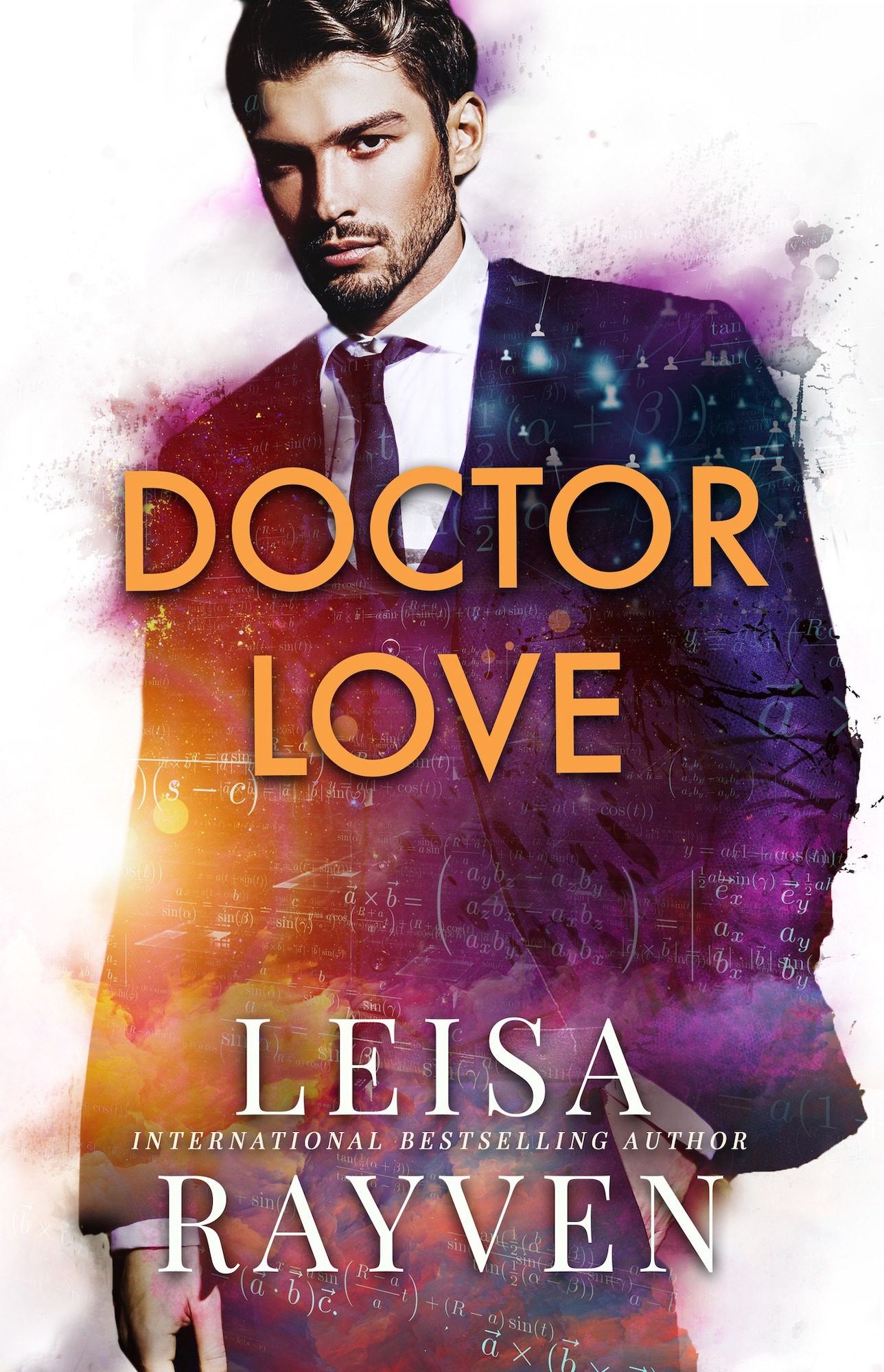