Penny is tired of being seen as the gamer, the crazy cat lady, the mom-jeans-wearing, YouTube-bingeing, quirky IT girl. She’s barreling toward 29 and ready to make some changes…in her appearance and her nonexistent love life. But she’s smart enough to know she needs help—and who she needs it from. Her billionaire playboy boss, Gage Russo.

Bachelor Gage’s life is typically full of excitement, on the work front and in the bedroom. He’s never lacking for female company and he rarely sleeps alone. Regardless, lately, he can’t shake feeling bored. That is, until Penny challenges him to a friendly wager…one he promptly loses. Her prize? Lessons in seduction—from him.

Lines get blurred as Gage pushes harder…moves faster…teaching Penny things she’s only ever fantasized about. But the playboy with all the smooth moves makes one big mistake when he fails to tell his sexy student that the lessons are no longer fake, and what he wants from her is very, very real.

A sexy new romance in Mari Carr’s Italian Stallions series is out this week—featuring a billionaire playboy and his adorkable friend and employee in need of lessons in seduction—and I have an awesome excerpt for you.

“Stay away from the Morettis, Penny.”

“No,” she said, her temper piqued.

“No. What the hell was this whole makeover thing about if I don’t actually get out there and try to find a guy?”

Gage ran his hands through his hair, frustration rife in his expression. He turned away from her, walking over to the window to look down on the city.

The silence lingered, but neither one of them sought to end it. Penny was trying to calm down, trying to figure out which part of what she’d said had upset him so much. It was obvious he considered the bet paid in full, so why should it matter to him who she tried to date?

“New wager,” he said after a few minutes.

“If you win, I’ll give you one more week of lessons. Sex lessons. But that’s it. No changing the terms of the bet or adding implied things when the week is over. Oh—and I decide what the sex lessons are.”

Of all the things she’d expected him to say, that wasn’t even on the list.

So she didn’t have a clue how to reply. Because what he was offering was dangerous. Too dangerous.

If she agreed, her desire for Gage’s love would only grow stronger.

She was a fool. An optimistic fool.

But it didn’t matter. Because she knew she was taking the bet.

“And if you win?” Penny quietly asked.

He was a fool. A jealous fool.

Regardless, he pushed on.

“You sign that seven-year contract to continue working here.” Then, because he was a stupid prick, he added, “And you stay the hell away from Gio Moretti.”

He pointed to his computer. “That one. The one I’m testing. It’s an RPG. Pretty challenging.”

“You have an unfair advantage. You’ve played it. I haven’t.”

“I only just opened the file a few minutes before you walked in here. We’ll take half an hour to familiarize ourselves with it and then we’ll start the contest. Person who reaches the highest level before getting killed wins.”

“You really just opened it?”

She bit her lower lip, and for a moment, he feared she’d reject the offer. He wasn’t sure what he’d do if she said no. The idea of Penny going out with her tool of a neighbor or—God forbid—Gio Moretti, drove him out of his mind, making him do insane things.

He took her hand, then used his grip against her, pulling her toward him. They weren’t sealing this deal with a handshake. He gave her a hard kiss that lingered. He’d meant to end it quickly, but her lips were soft and warm and—

No. No more of that.

He broke off the kiss, and the two of them took their seats. For thirty minutes, they explored the game.

“Wow. I love this so much!” Penny gushed as the half hour wound down. “You’re going to make a fortune from this game. I bet it’s bigger than Elden Ring.”

Gage was pleased by her comment, then he realized if Penny liked it, chances were good his company did have a hit on his hands. She was an extremely discerning gamer. He’d run the game by Toby and Rich tomorrow to see what they thought.

“Ready to start?” he asked.

And…they were off on their digital adventure.

They’d been at it for nearly an hour when Gage glanced over to watch her play. She was wholly immersed in the game. She was biting her lower lip, a nervous habit that seemed to come out more when she was playing to win. Like him, she was competitive almost to a fault.

Because for the first time ever, Gage threw the game.

Penny barely spared him a glance as she fought valiantly to advance to the next level. She just had to get there without dying…

His ego was on the fence in regard to the lack of attention she was paying him, because he couldn’t tell if she was that desperate to win another week in bed with him or more interested in the game.

With Penny, it could go either way.

His question was answered when she defeated the beast and moved into the next realm. She tossed down her controller with a smug smile. “I win.” 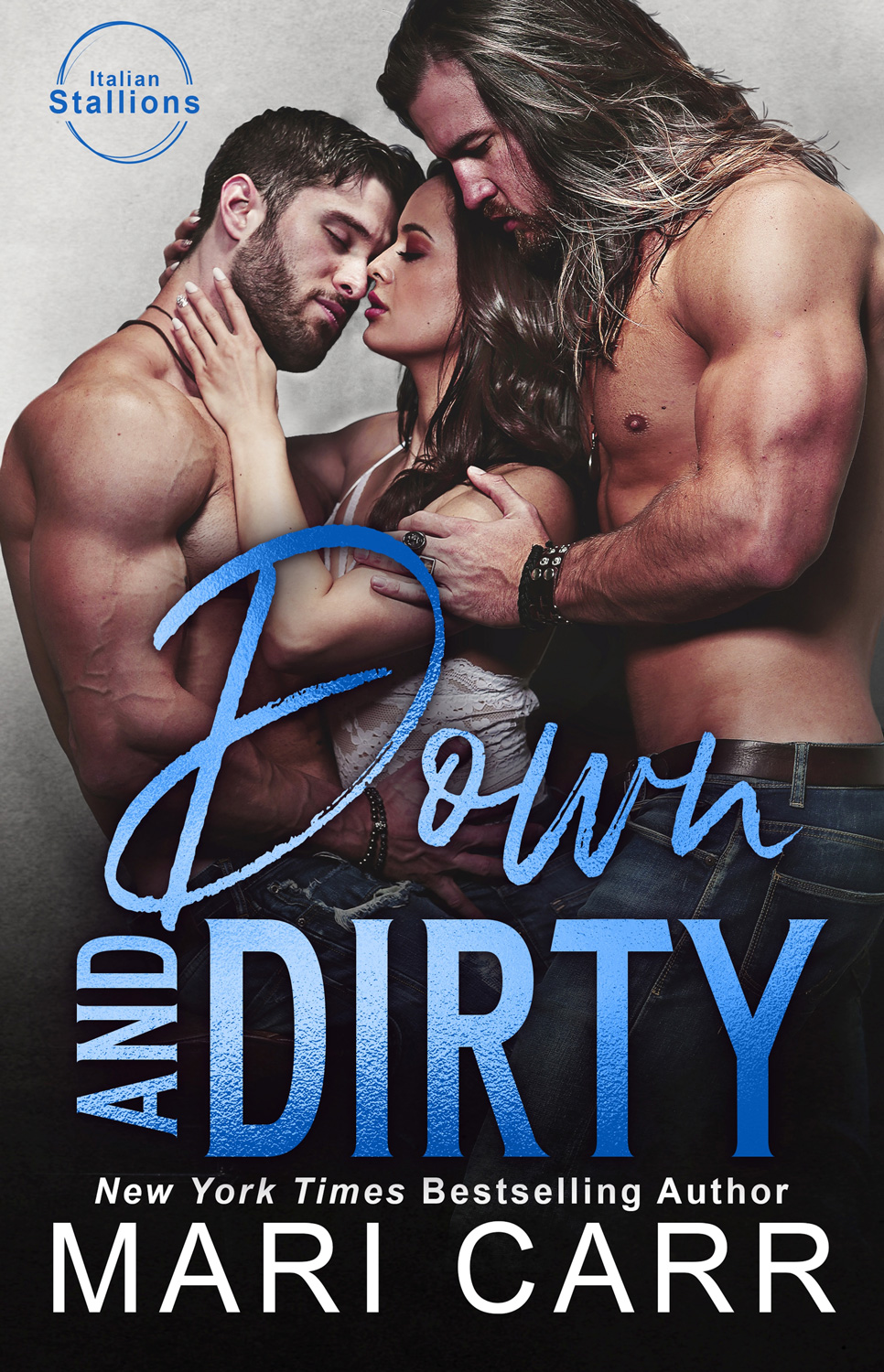 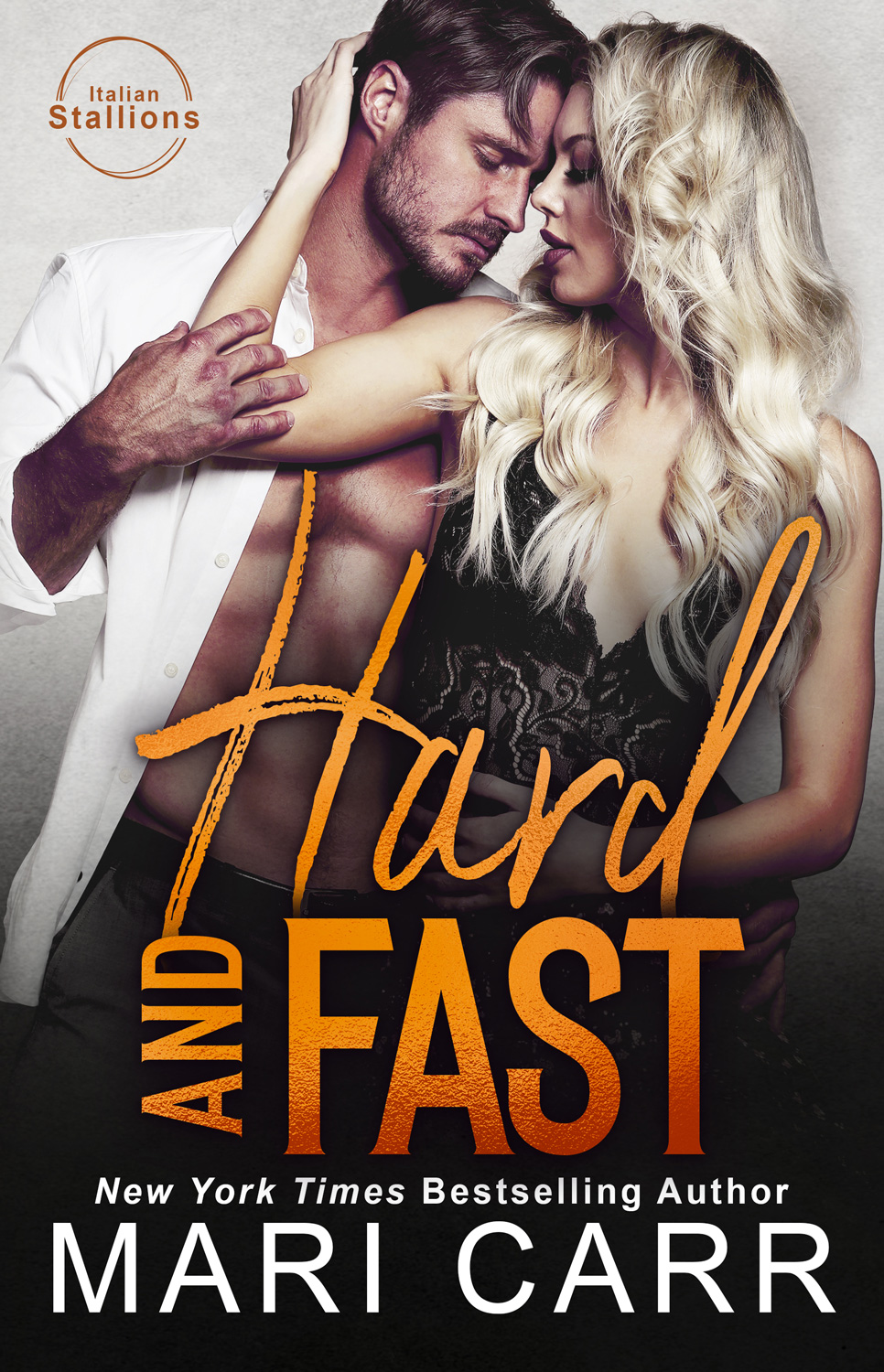 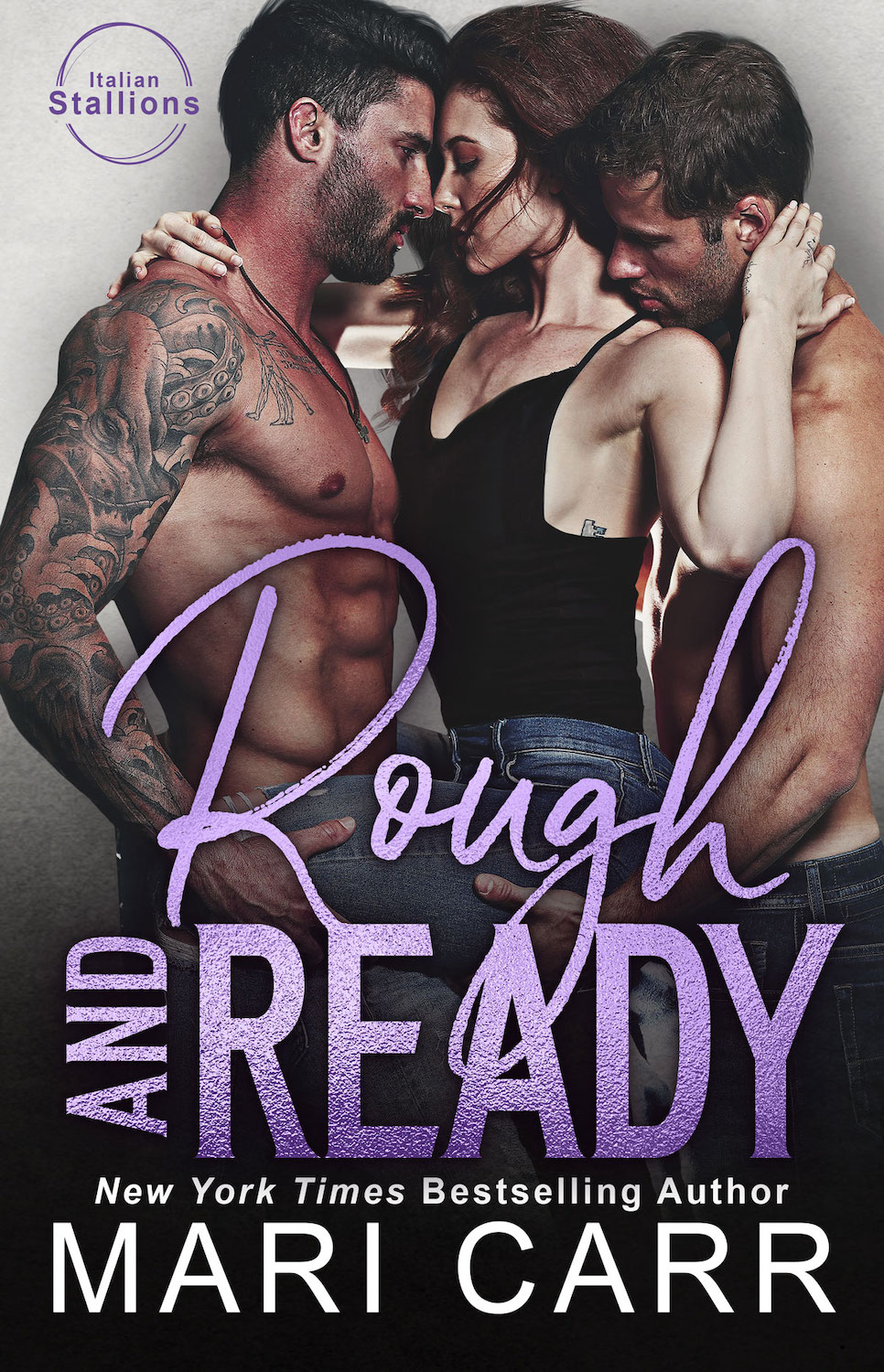 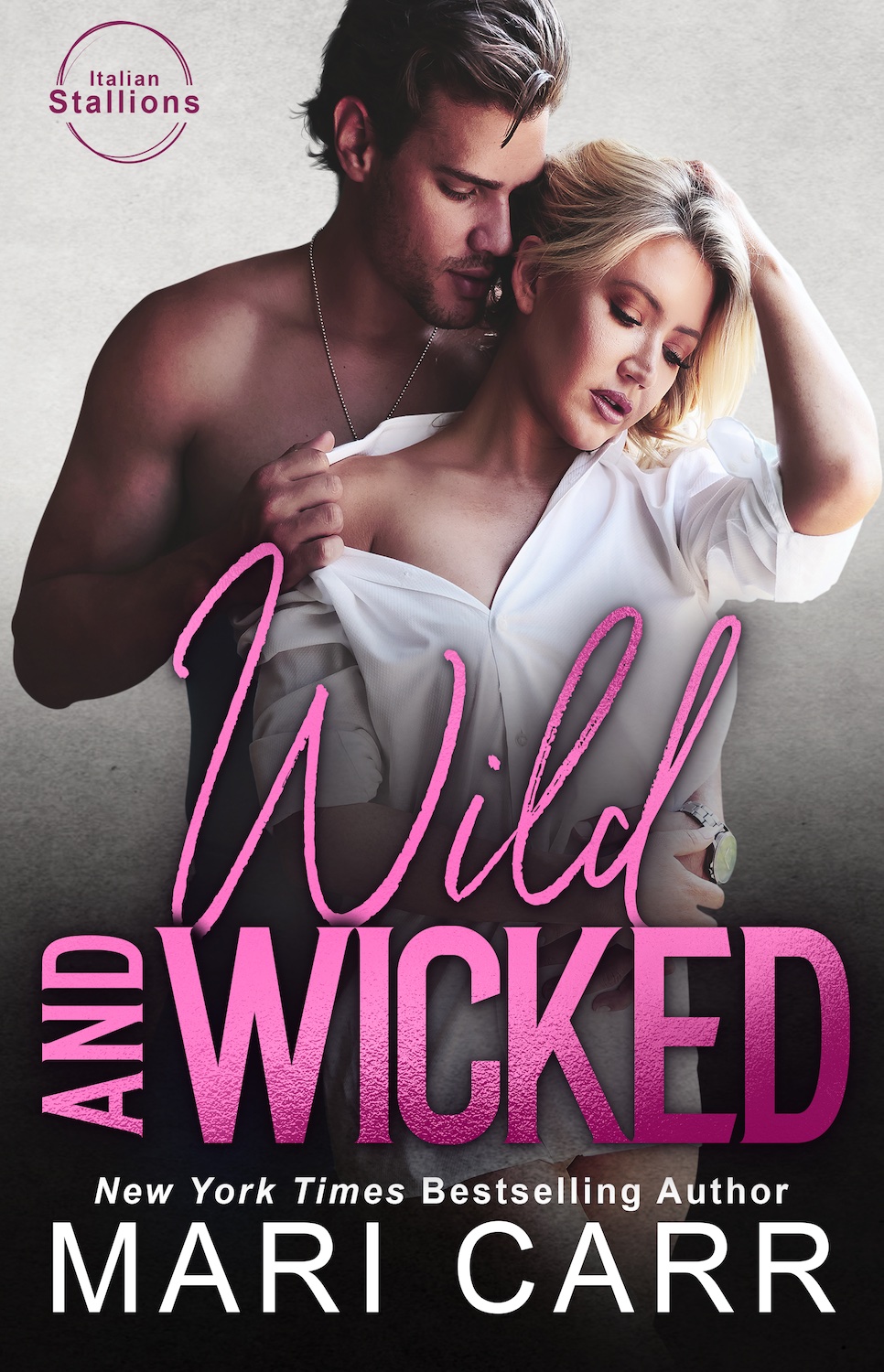