I found it (him) at the bookstore.
Love.
He was six foot four, lanky, blue-eyed.
Jacob Decker was goofy, handsome, and cheesy.
There’s no better way to describe him.
But what can I expect of an eighteen-year-old boy who’s lived under a rock all his life?

I’ll let you into a little secret.
I had no idea what to expect.
We were each other’s first everything.
But the fantasy lasted only a semester.

Soon I had to move away.
A few years later, he was a rockstar, and I was…
Grasping for a lifeline.
The problem with first loves is that they never leave you.
But they never come back, do they?

Karma is a… she’s not nice.
It’s been ten long years since Jacob and I parted ways.
I moved on… well, at least I thought I did.
That was until I’m asked to clean the image of Jacob Decker.

Rockstar, playboy, womanizer JC Decker.
He’s spoiled, rude, and inappropriate.
I shouldn’t take the job, but I need the money.

I swallow my pride and work for him.
Closely.
Too close.
That’s when I uncover the wounds he hides.
The scars underneath his dismissive attitude.
And his shattered heart.
Can I just walk away when I’m about to find the man I once loved?

An emotional new rockstar romance duet is coming in October from Claudia Burgoa, part of the larger Decker Family series, and we have the gorgeous covers. 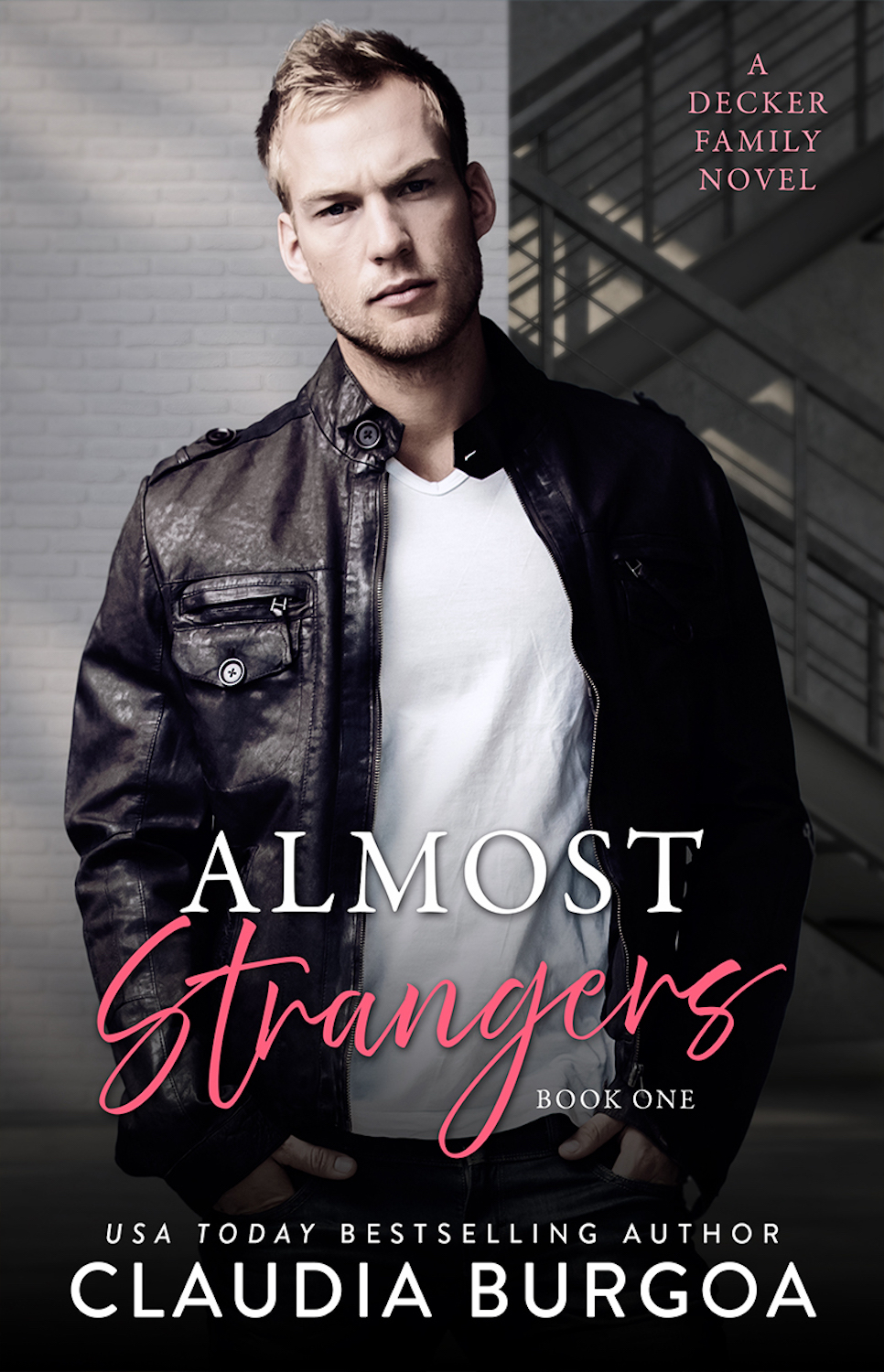 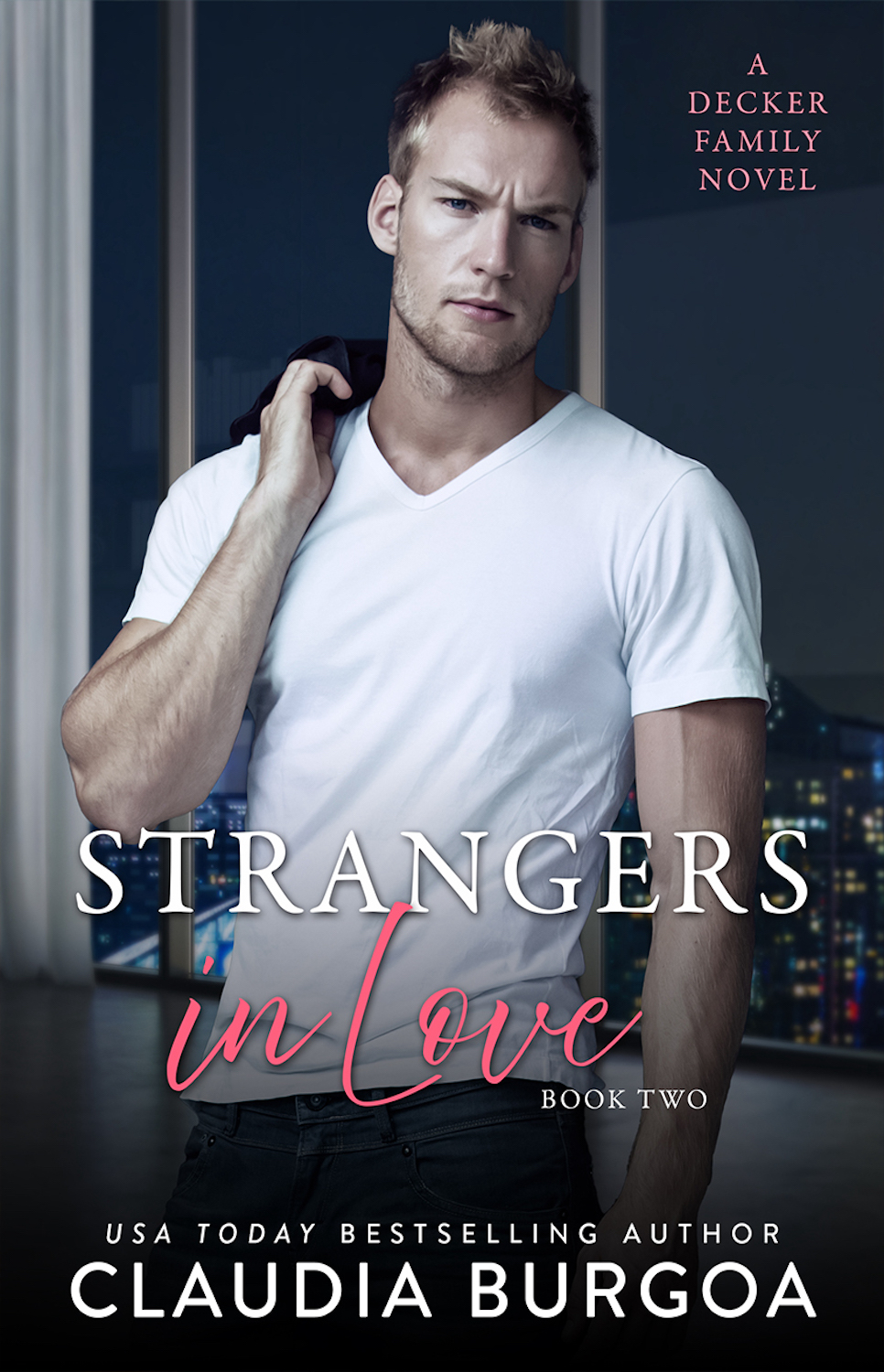 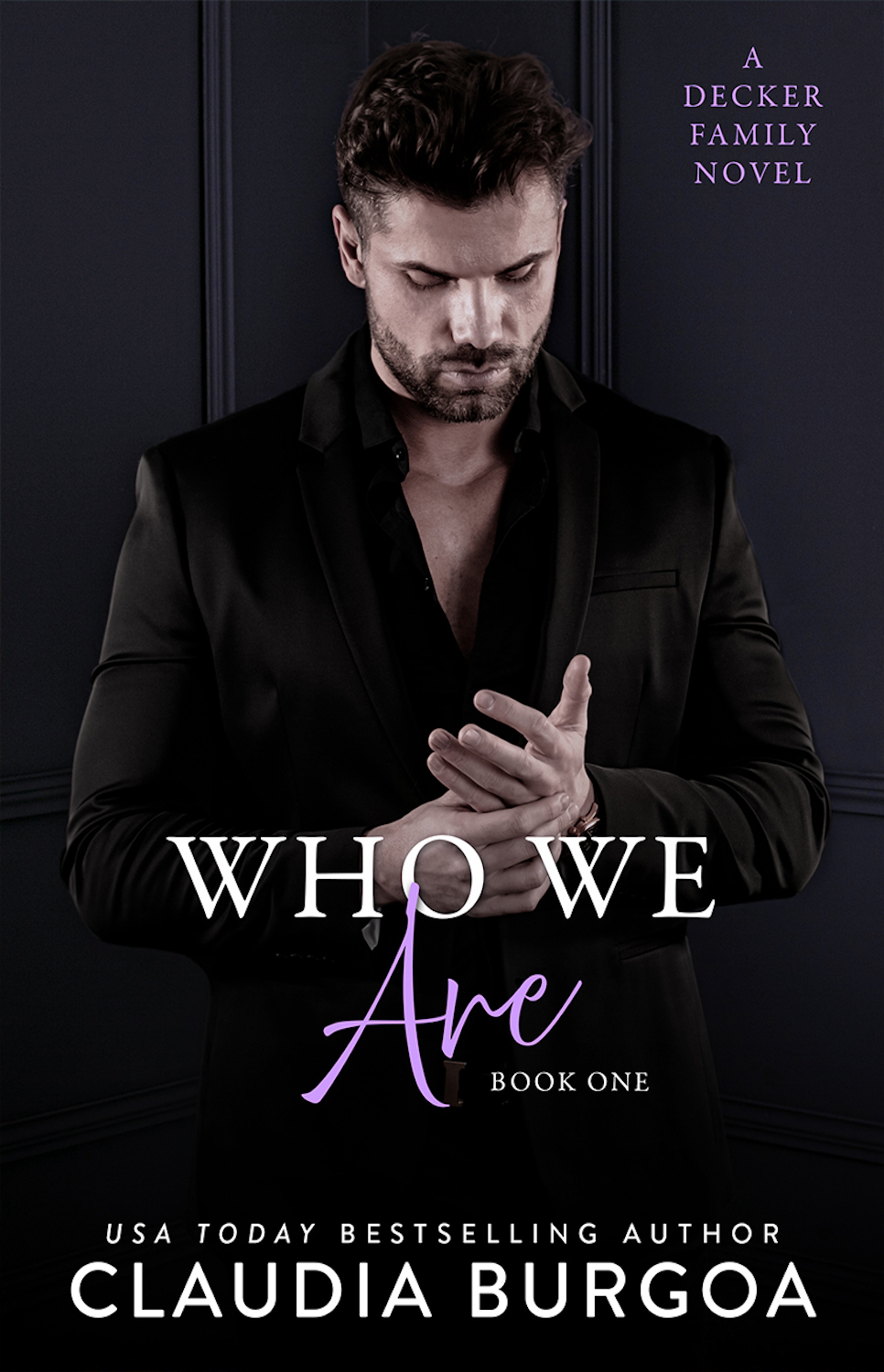 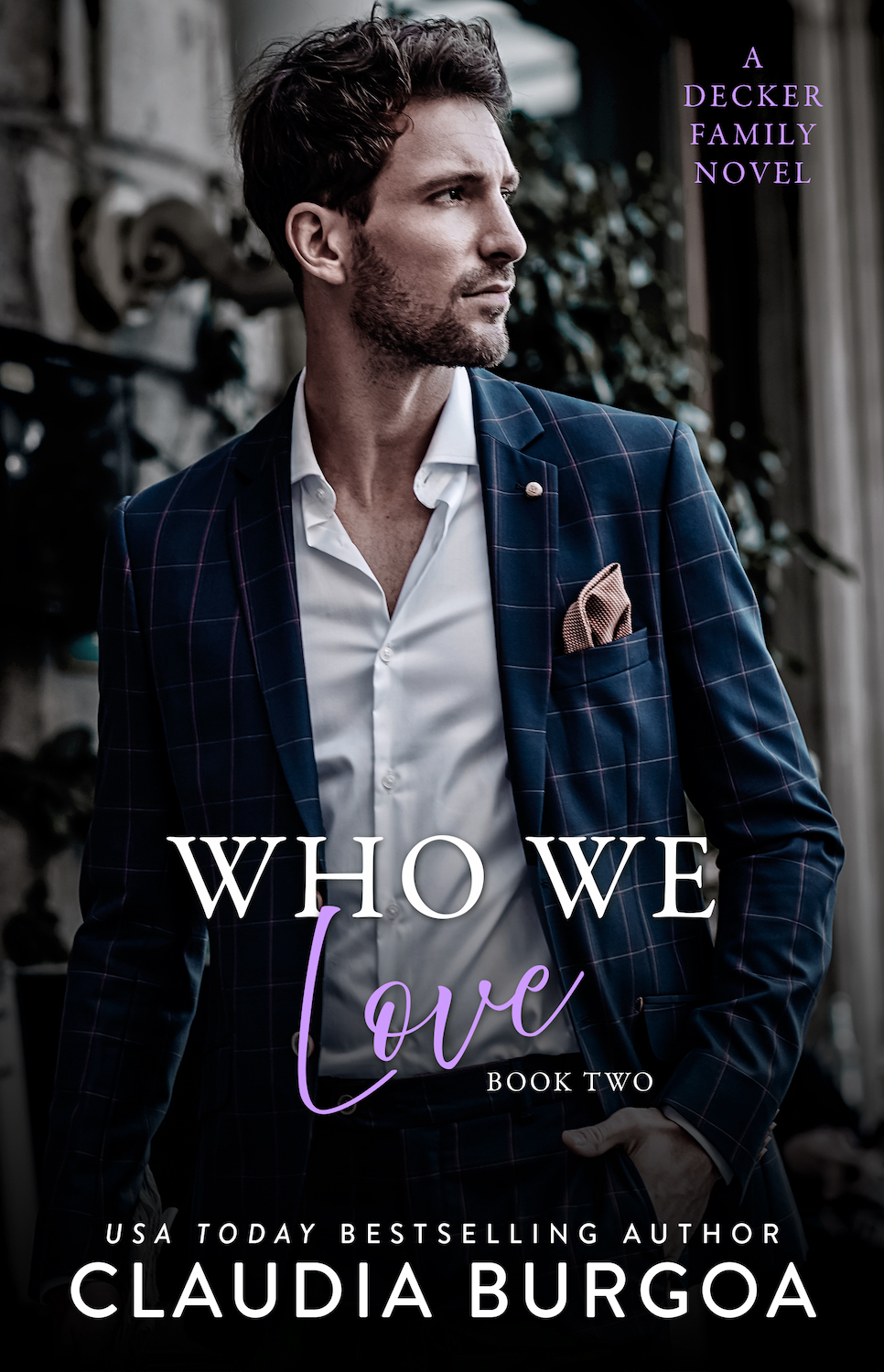 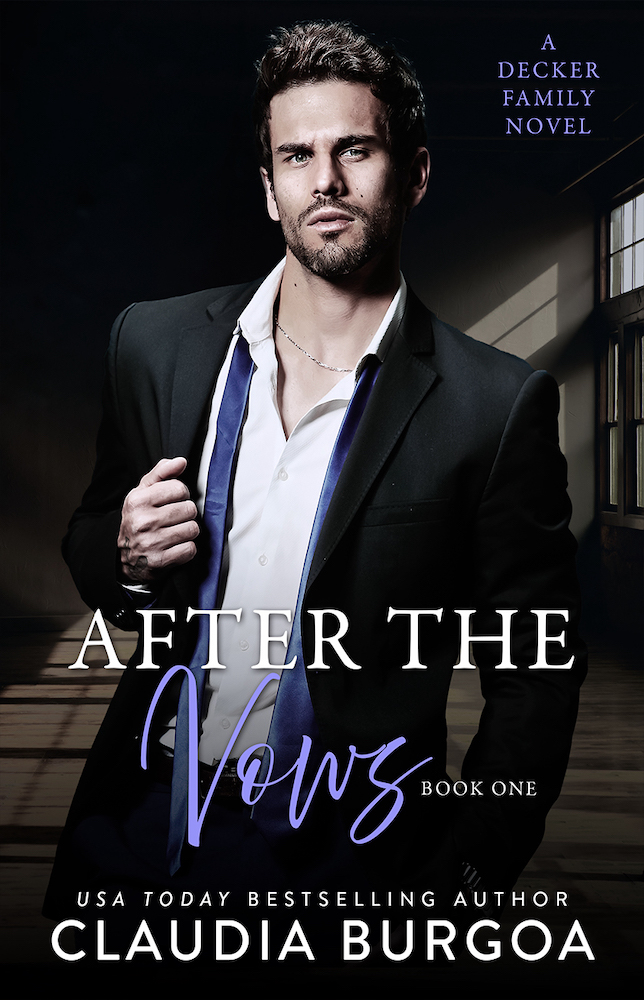 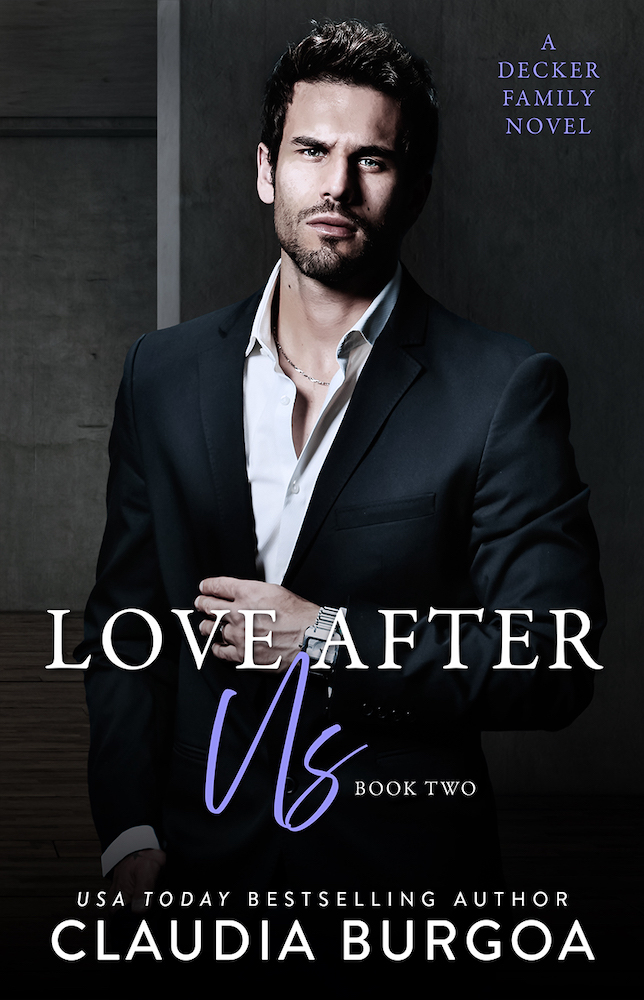 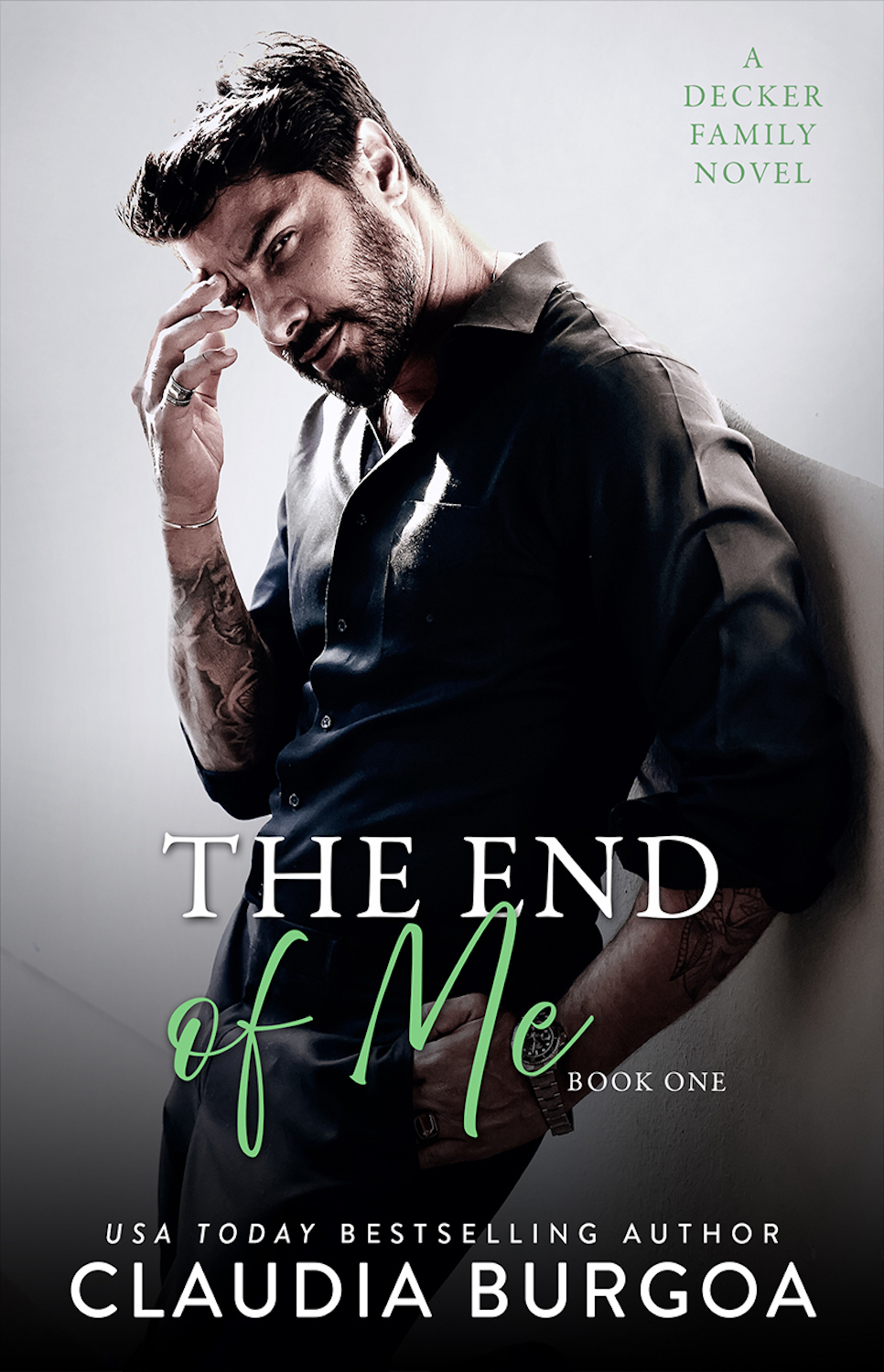 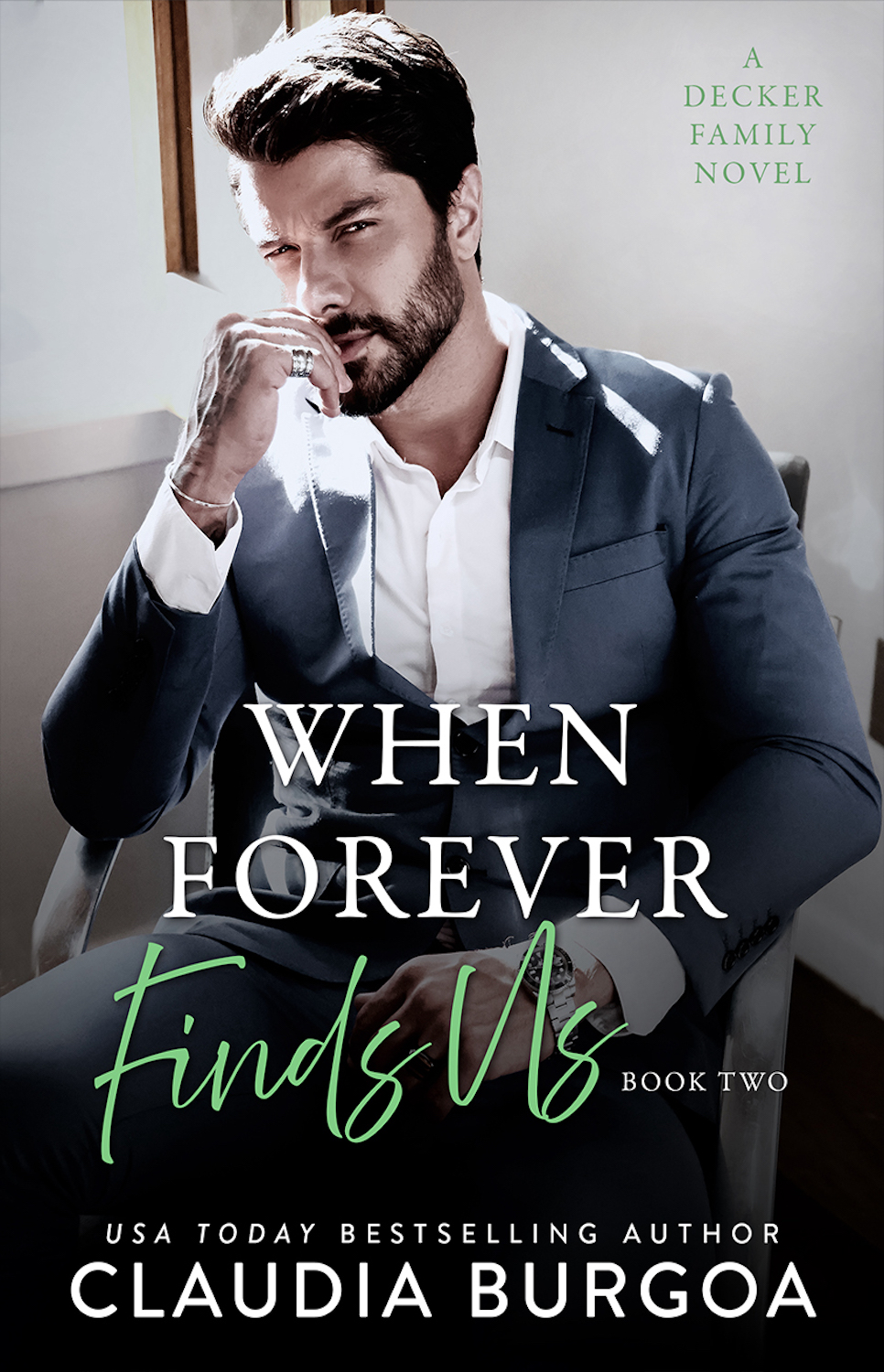