He was an assassin. She was his lover.
And his victim.
Now, years later, she’s back from the dead and looking for vengeance.

Thanks to an unexpected and fortuitous disaster, Tavin’s contract with the underworld’s Assassin Guild was broken decades early. But instead of freedom, he’s suffocated by guilt and regret. In many ways, he’s more trapped than he was before. In an attempt to numb his pain, he works at Underworld General Hospital, saving people instead of killing them. But nothing can diminish the memory of assassinating the female he loved…not even the knowledge that he’d done it to spare her an even worse fate.

Deja remembers all of her dozens of former lives, and she knows that she only found love in one of them…until her lover murdered her. As a soul locked inside the nightmarish boundaries of demon hell, she stewed in hatred until a single, fateful event gave her one more shot at life.
And at revenge.

Now another specter from the past is threatening them both. Can two damaged people overcome their history to save not only themselves, but a second chance at love?

Larissa Ione returns with a new story in her Demonica world, and I have a little sneak peek for you. Reader favorite, Tavin, finally gets a book!

He absently touched his fingertip to the worm glyph under his jawbone. When he first awakened after the hellish days of transition, he’d crawled to a mirror to see what symbol he’d been given.

“The final transition, s’genesis, happens at around a hundred years. It makes us fertile and even more sex-crazed. If we don’t take a mate, our entire existence revolves around sex, and we turn into raping monsters.” He shrugged. “So…I guess you could call it a weapon, but it’s all part of our breed’s biological drive to reproduce.”

Thankfully, he didn’t have to worry about s’genesis for another sixty years, but it was always in the back of his mind. He’d met a couple of post-s’genesis Sems, and he understood completely why other species hunted and killed them.

“Interesting,” she said, keeping the little animal tucked snugly against her shiny black breastplate. He wondered what she looked like with all that armor on the floor. Next to a bed. “For Neethul, sex is primarily a weapon. We are taught to use sex as a weapon, always.”

“Using a weapon to cause pain is pleasure.”

Man, Neethul were fucked-up. Time to bounce. He needed to locate his target and get the lay of the land.

“Okay, well, that’s my cue to get going. Do you want me to take the Meerie? I can release it in the Carnage region. That’s where Meeries are from, right?”

She looked at him as if he’d grown horns. The joke was on her though, because he’d seen a Sem with horns once, passed down from his mother. Poor dude.

“You…you would do that?” she asked.

“Sure. Why not? I didn’t save him just to send him back to slaughter.” He could stash the critter in a cage and go back for it after he’d finished the job.

She stood there for a long time, just staring at him. Finally, she took a tentative step closer. “You fascinate me, Tavin Seminus. I…would like to see you again.”

Ah, shit. No fucking way in hell was he getting involved with a Neethul female. “You know, I’m not in your neck of the woods often, so…”

“I am hardly a prisoner,” she said in a soft voice that somehow dripped with arrogance. She must be of noble blood. “I can go to you.”

She looked at him as if he were an idiot. “For sex, of course.”

His dick pounded against the fly of his jeans, wanting out. Maybe it hadn’t heard what she’d just said about sex—weapons and pain.

“You just said sex is a weapon for the Neethul, and I’m not into that. So, no offense, but—”

Suddenly, she was pressed against him, her eyes boring into his. A sizzling ripple of awareness went through him in all the places their bodies met. Craving more, he shifted so his erection nudged her hard abs.

“I am going to tell you a secret,” she murmured. “And if you tell anyone—”

“Yeah, yeah, slaughtered in the festival square, sold off as spare parts. You were remarkably clear on that.”

She smiled, and the bizarre thing was, he sensed that it was genuine. Not part of this…whatever it was she was doing. This female was unlike anything he’d come across in his dealings with the Neethul people.

“I like you,” she said as she settled the Meerie on a hitching post next to him. He wondered if her hip brushing his fly as she turned was an accident and hoped it wasn’t. “I will tell you my truth, and you will teach me about sex for pleasure.”

Oh, damn. He was an assassin on an urgent mission. But he was also an incubus, hardwired for one thing, one primary directive.

Sex was the blood running through his veins. It was the air he breathed. It was life.

Heat flooded his body, burning his skin and turning the world beyond this female to featureless smoke. Need consumed him. Need to possess this female. His job could wait. Technically, he had four months to do it. He’d just wanted to get it off his plate so he could take a vacation.

Vacation could wait too.

In a quick, smooth motion, he hooked his calf around hers, swung her around, and slammed her against the stack of barrels.

“Tell me, then, my little Meerie lover. What is your secret?”

Her chin came up, and she somehow managed to look down her nose at him, even though he was taller by at least six inches. But the longer they stood there, his body holding hers captive, the air between them thickening with lust, the more her seductive, arrogant façade cracked.

“I don’t like pain.” Her voice trembled, but her gaze never wavered. Never stopped challenging him. She was prepared to fight him if he turned this unguarded moment against her. “I don’t like weapons. For once, I want to try sex without the blood. And the screams. They’re always mine,” she whispered.

Her words tugged at him, ripped right into his chest. He didn’t like it. Didn’t like how her vulnerability exposed his.

He didn’t have to care about her. He just had to give her what she wanted. The sex demon in him demanded that much.

(standalone stories with interconnected characters, but reading these books in order is advised as the plot of each book relies significantly on the prior books in the series) 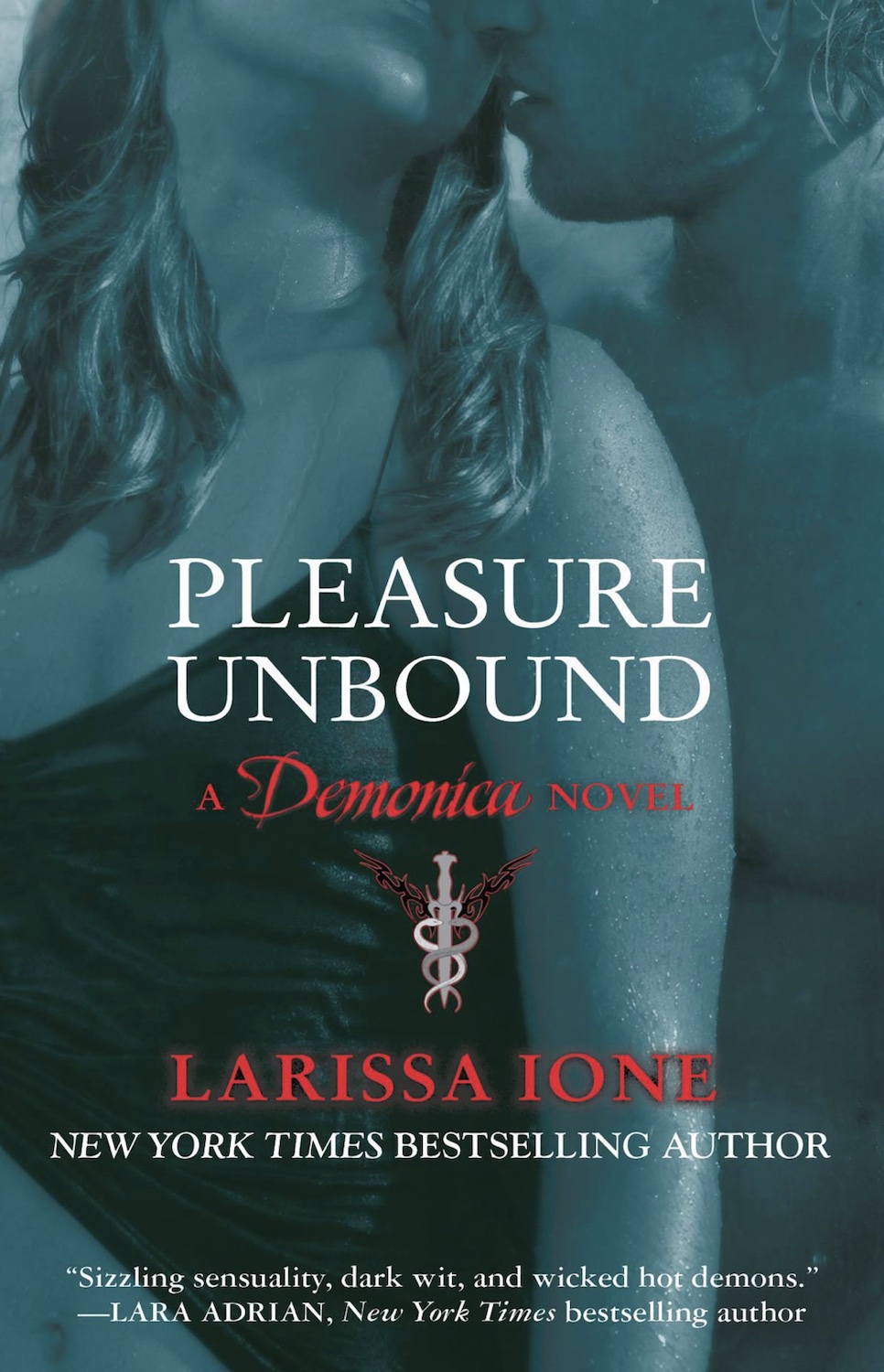 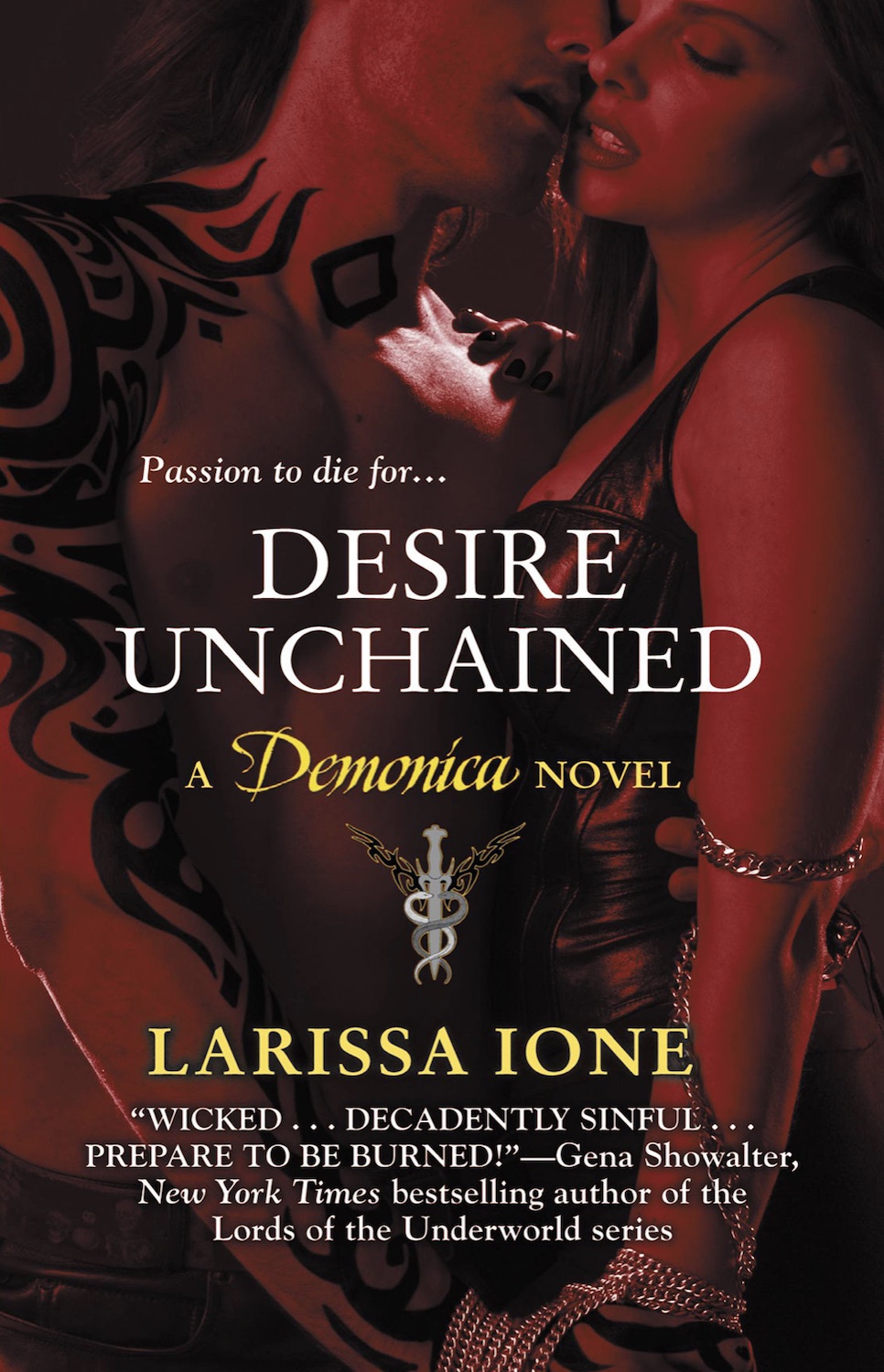 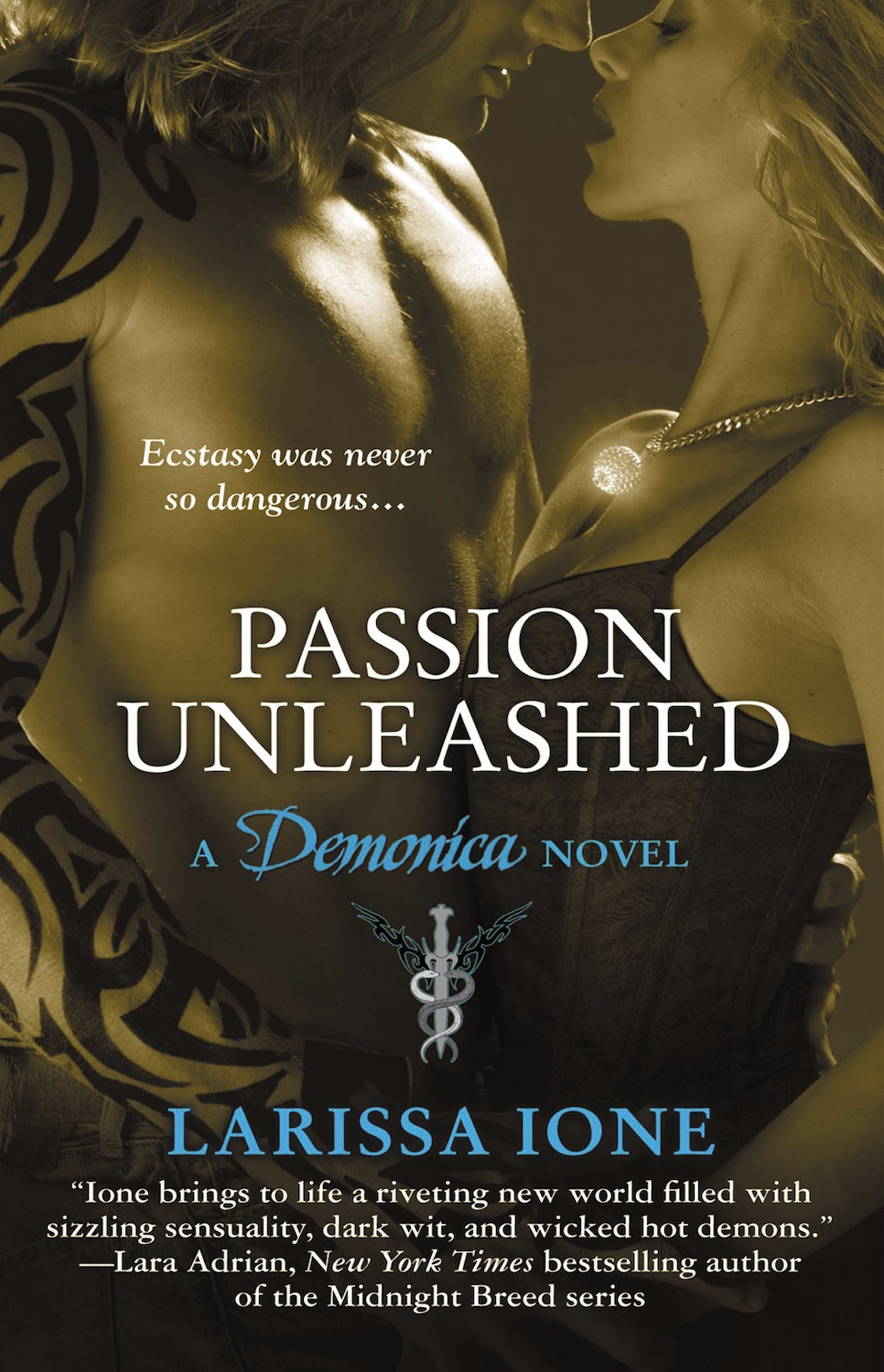 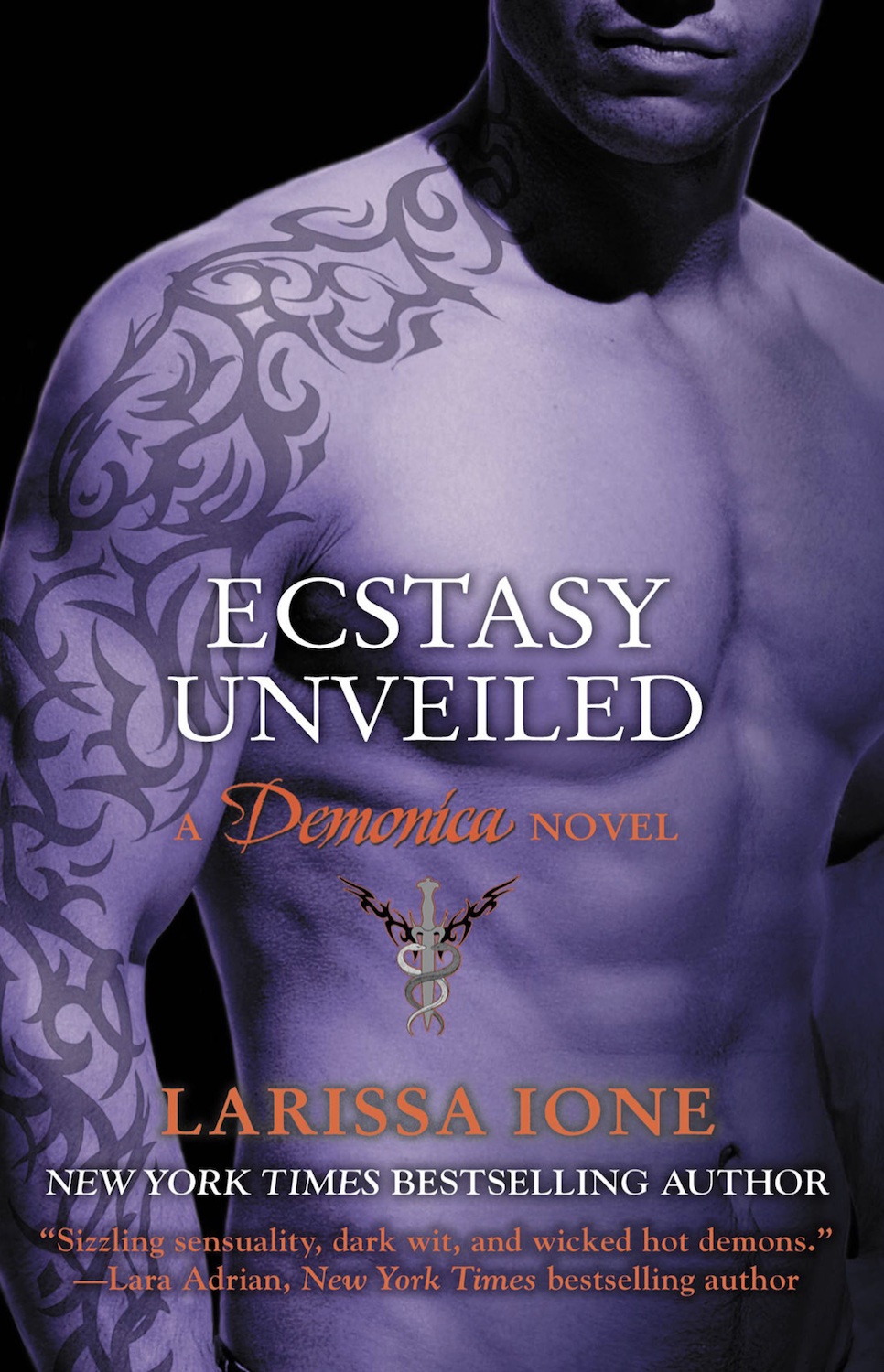 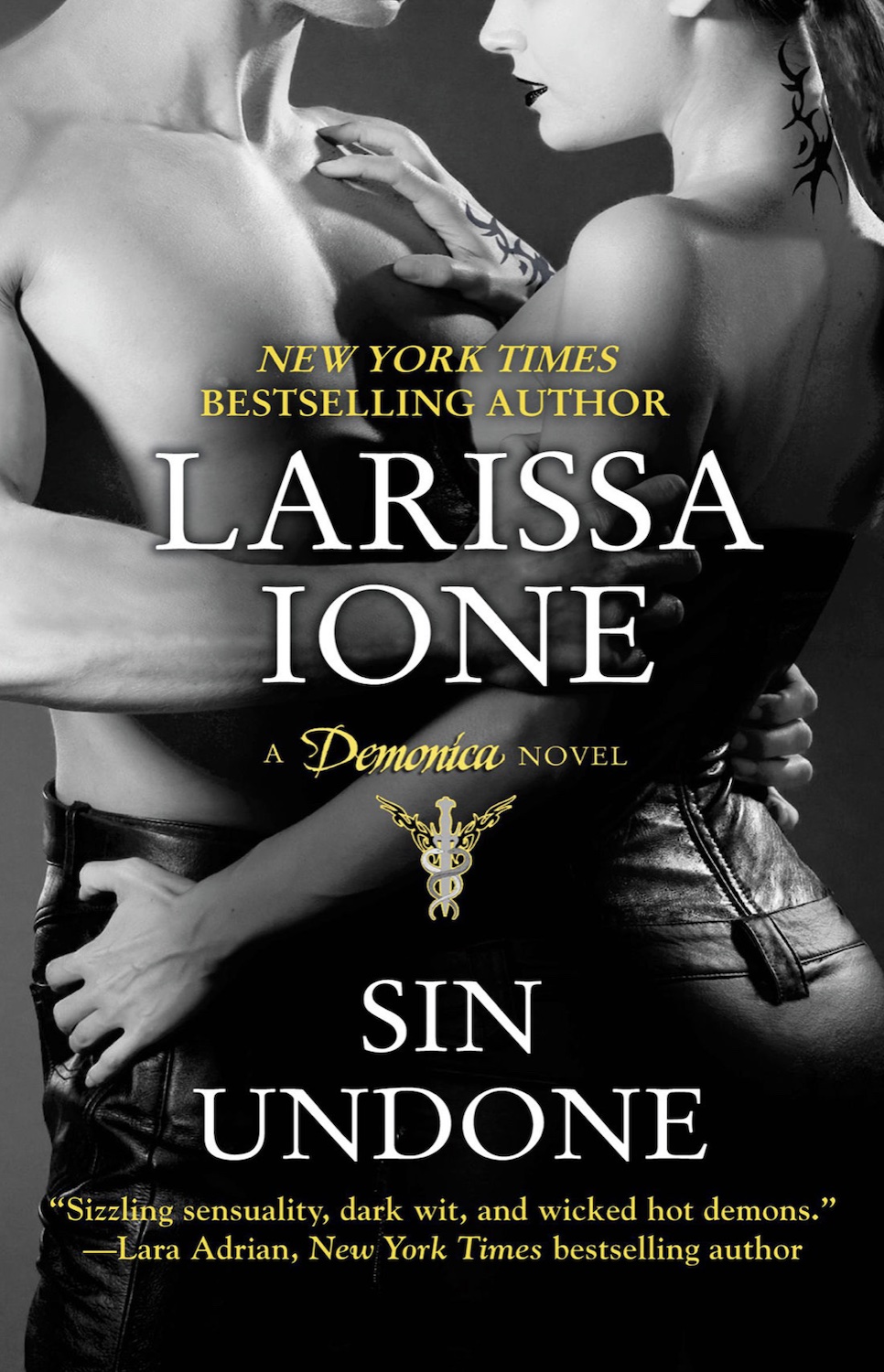 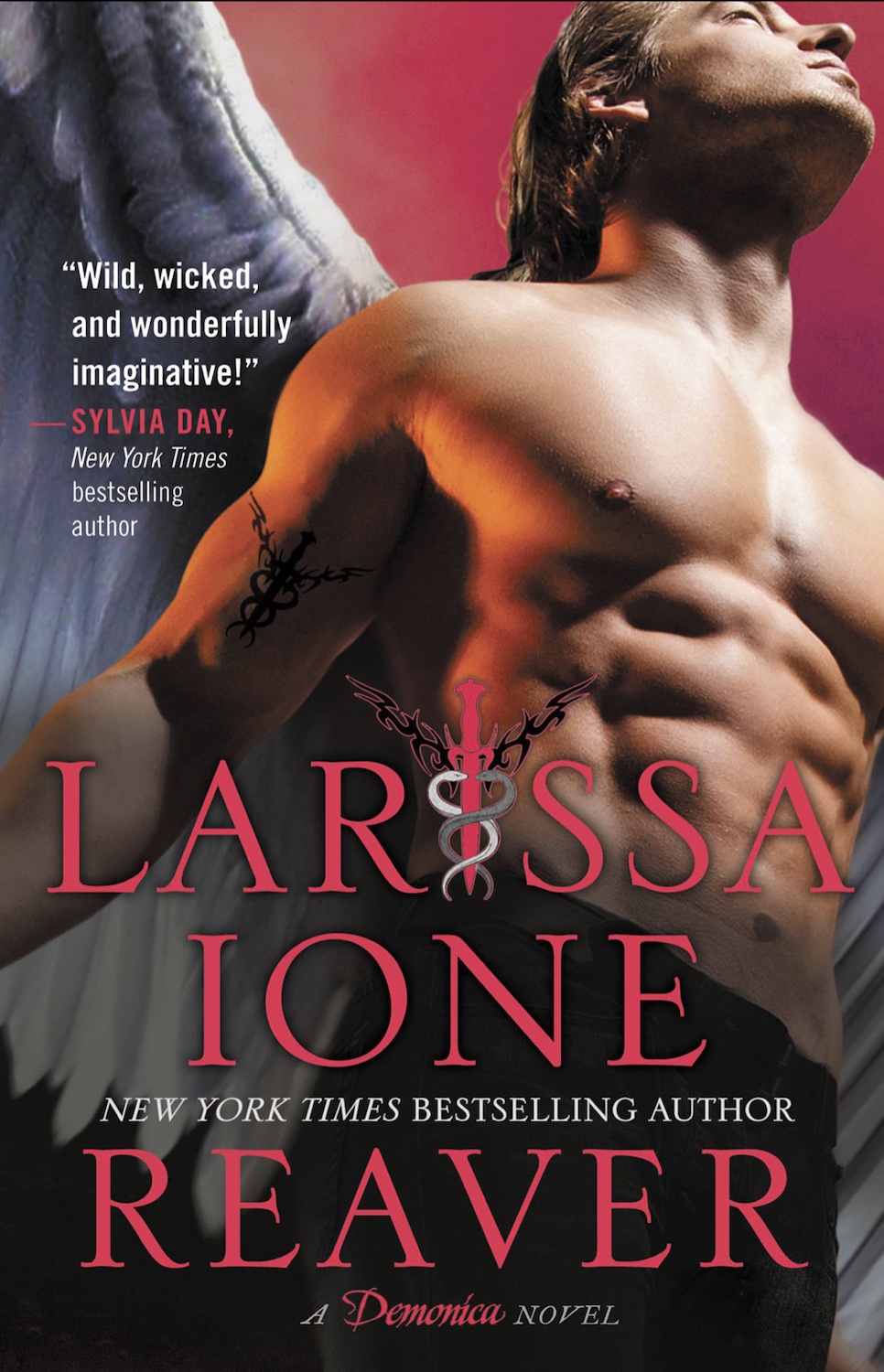 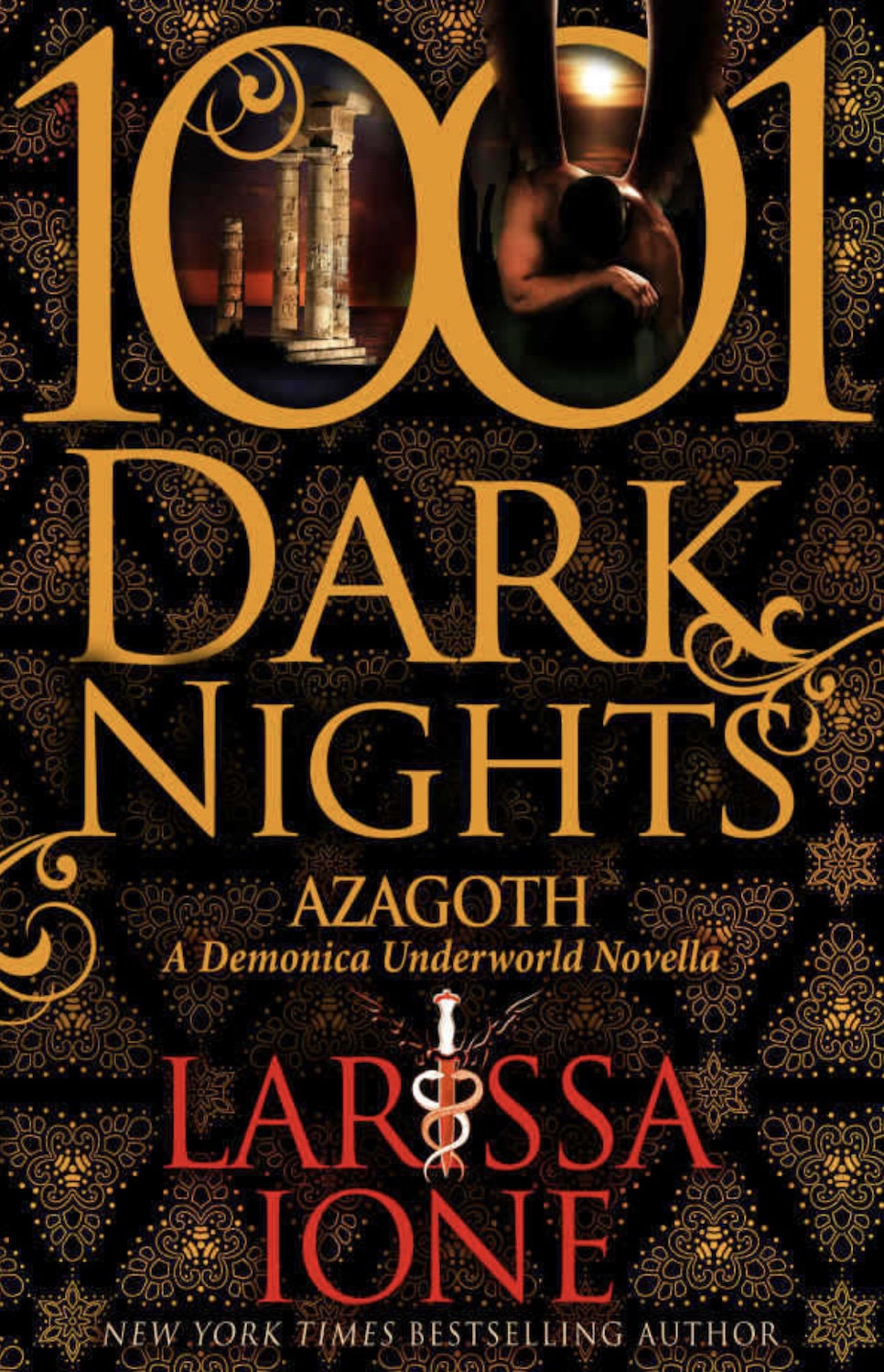 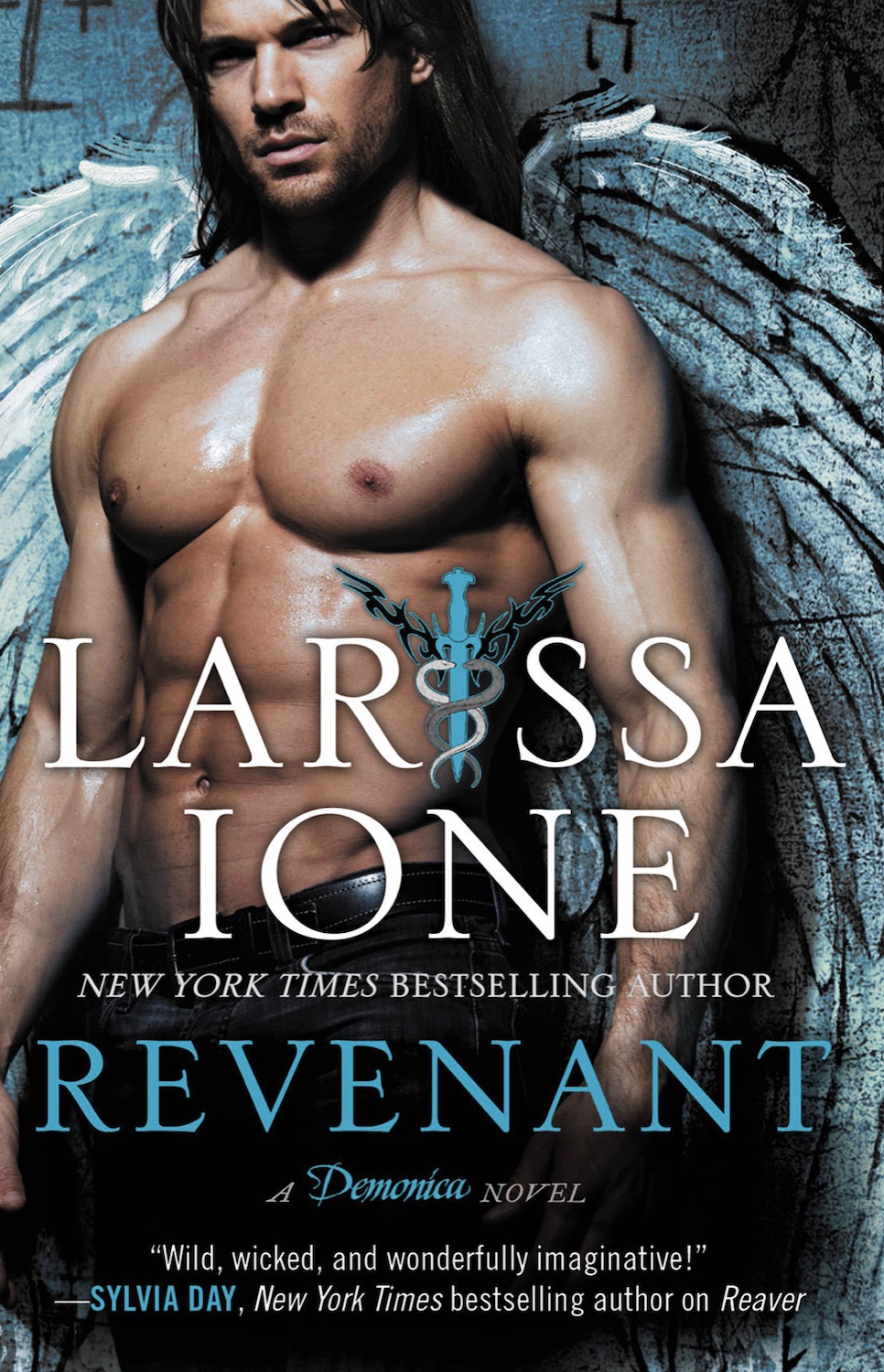 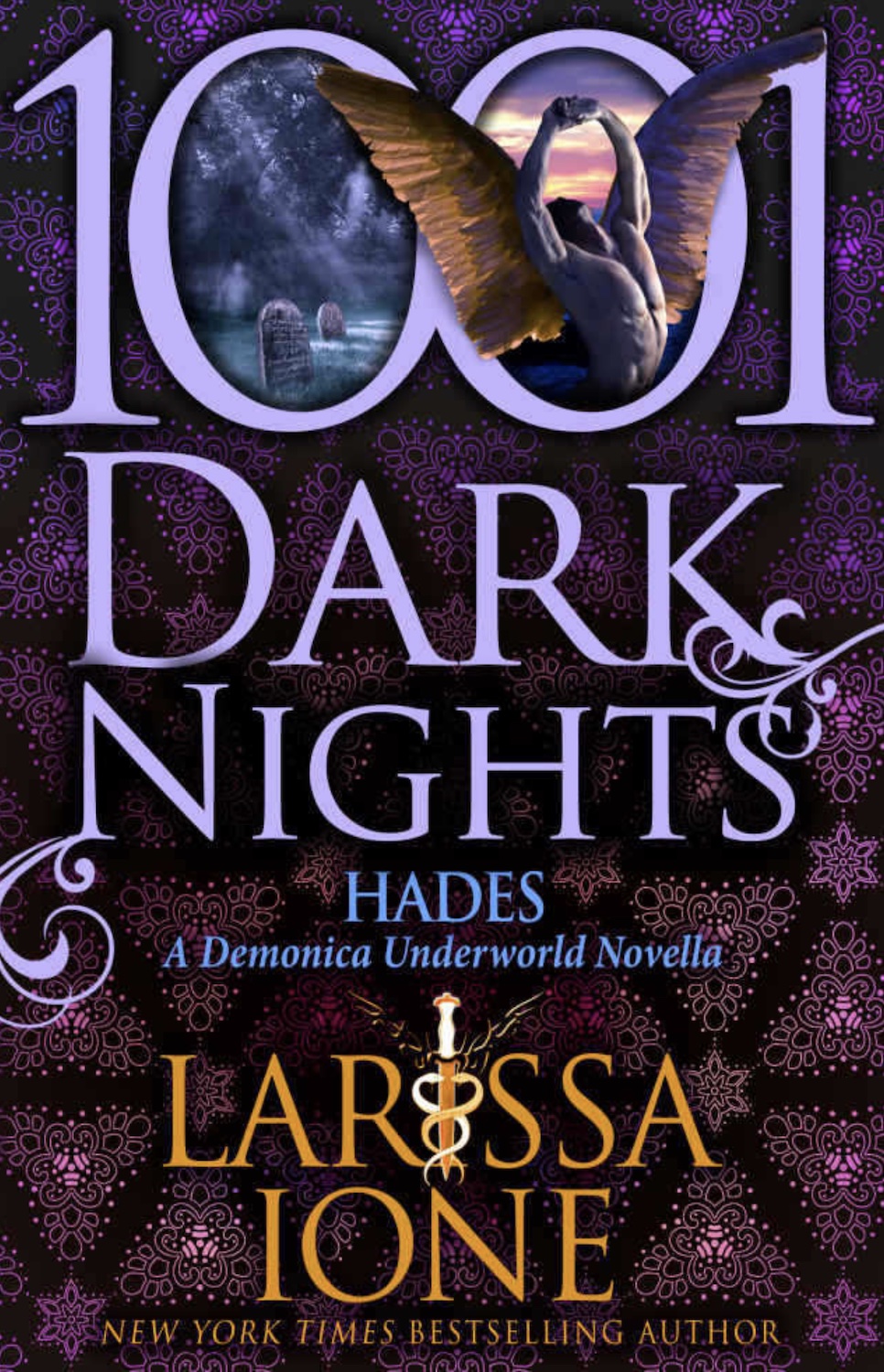 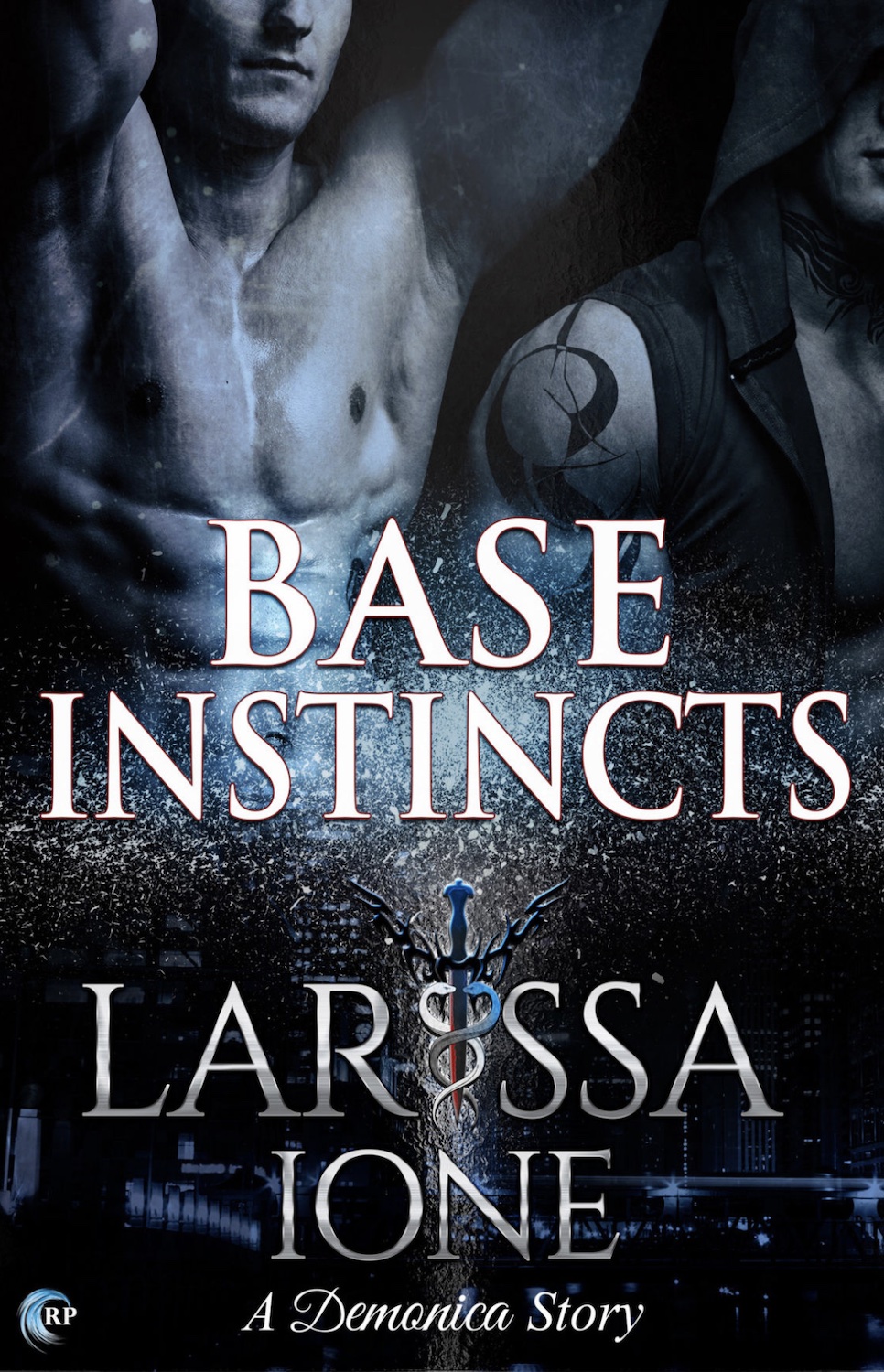 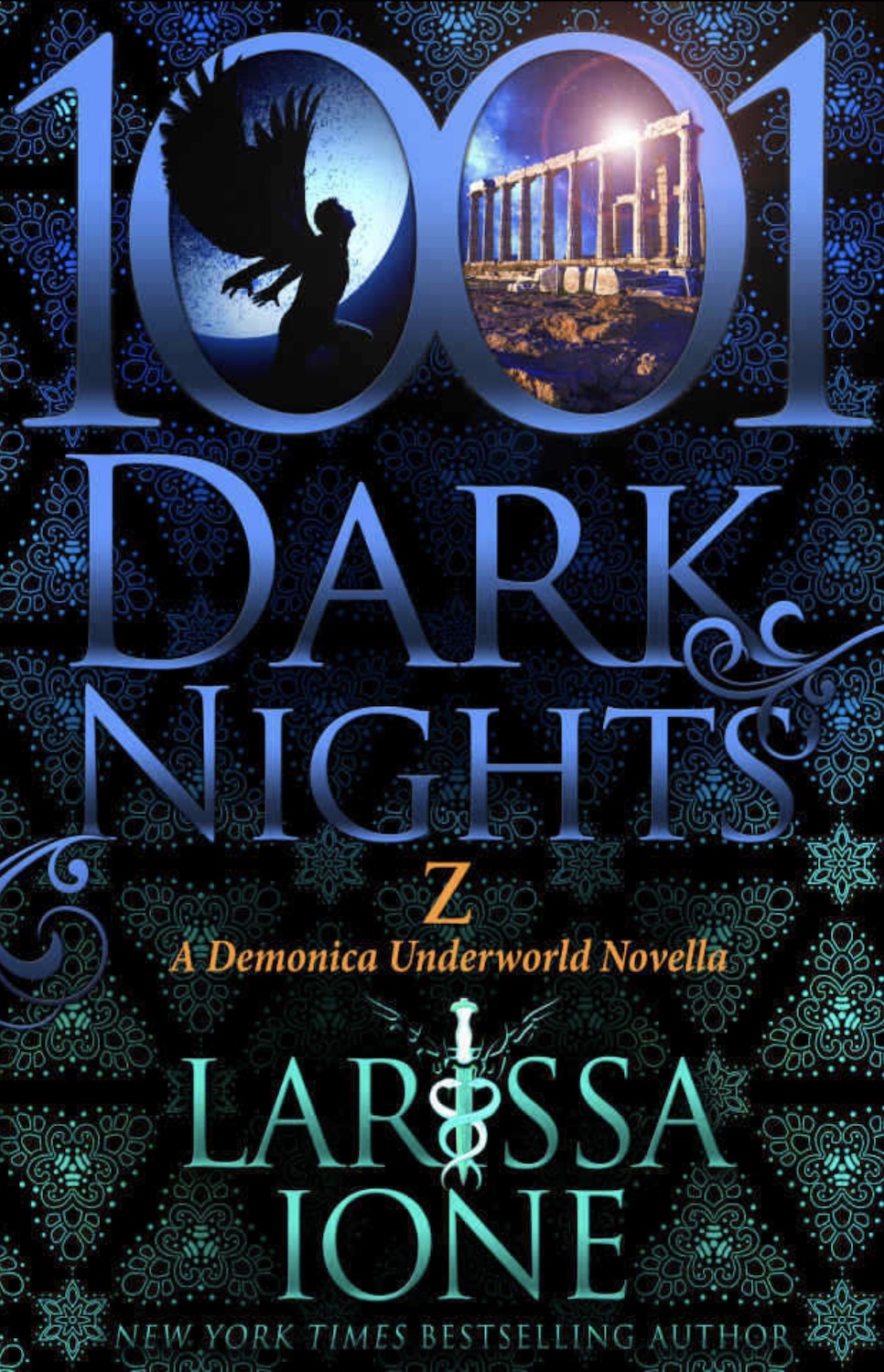 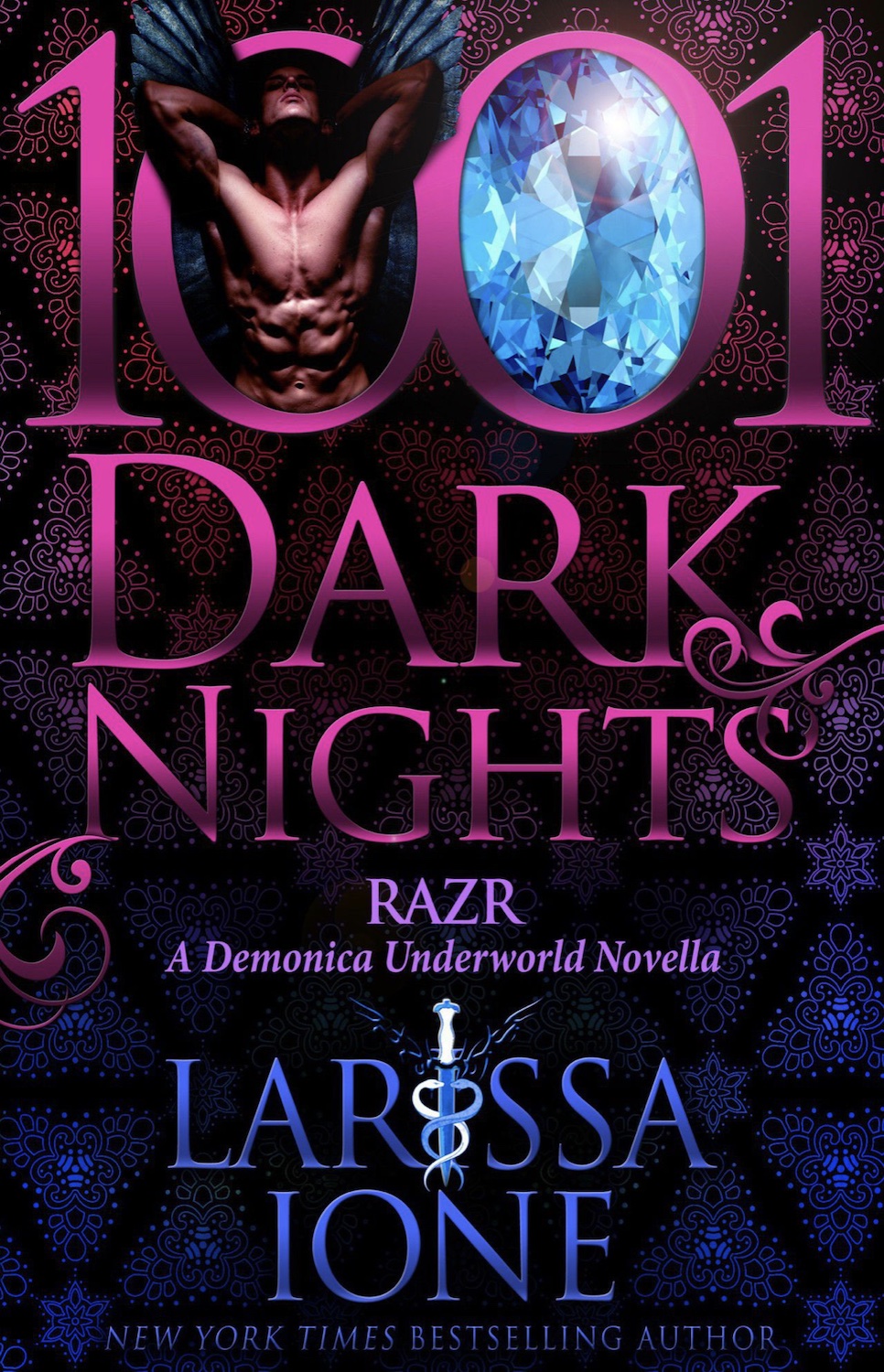 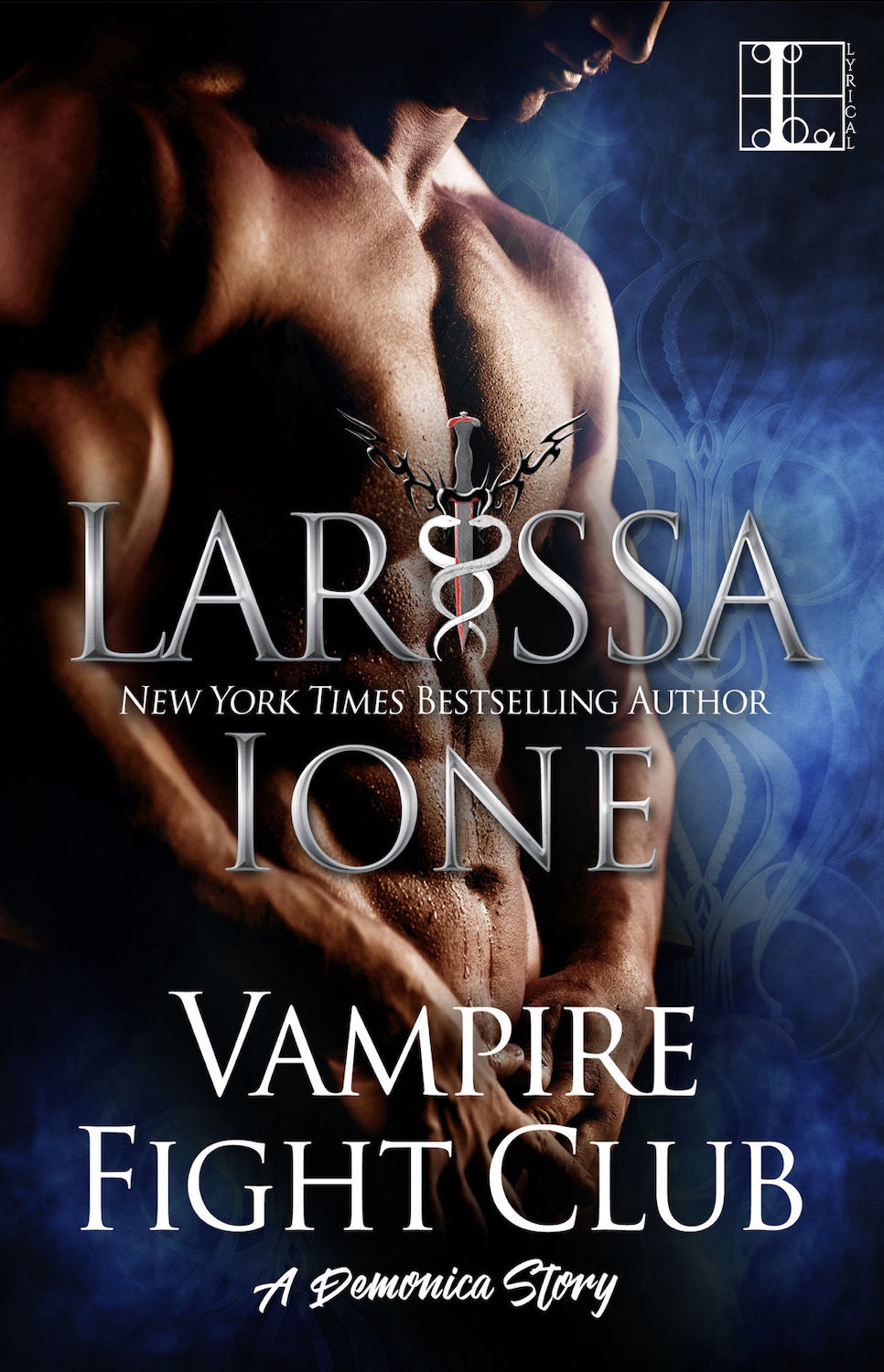 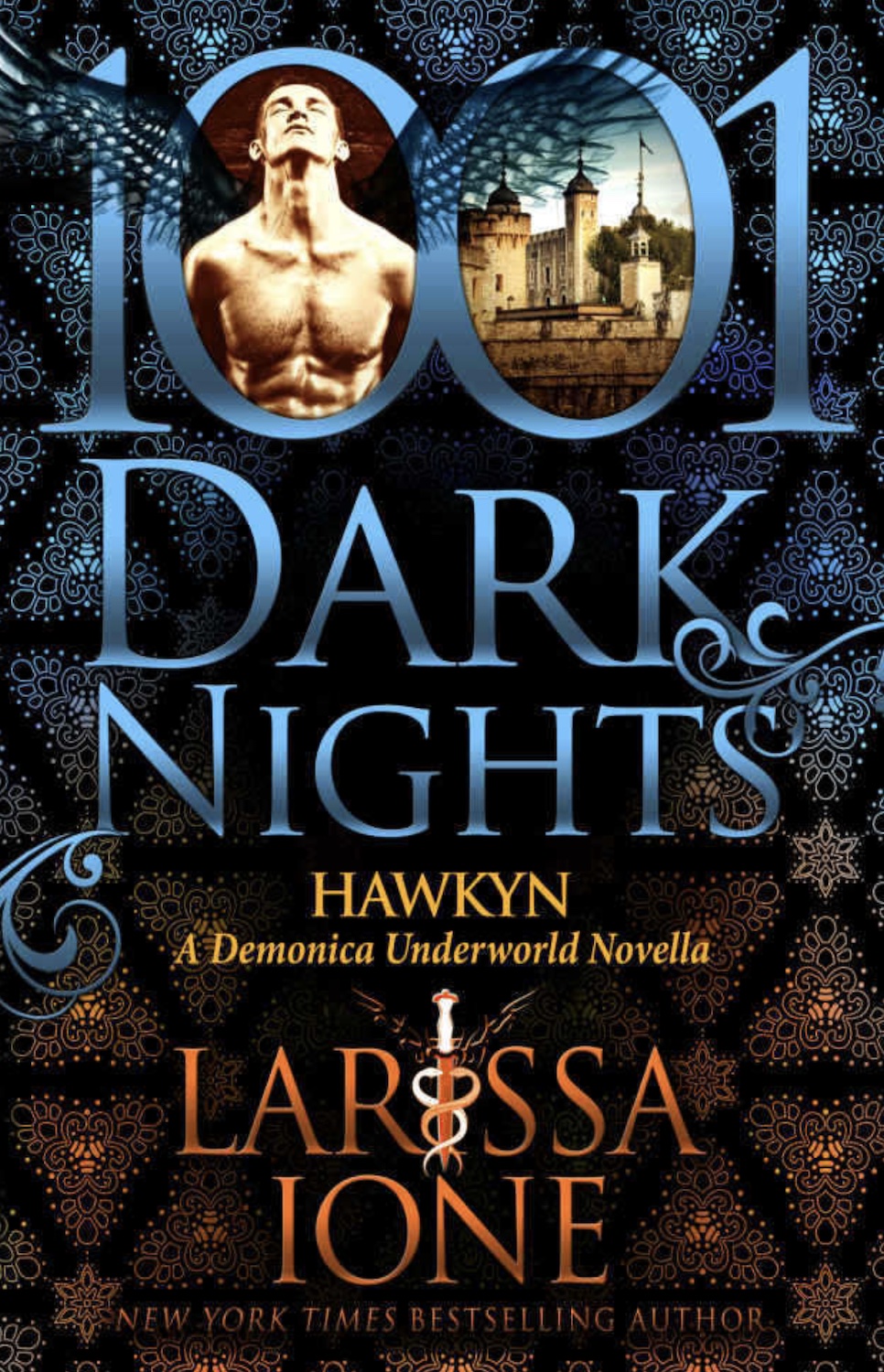 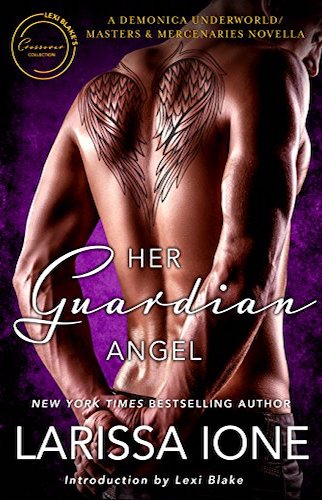 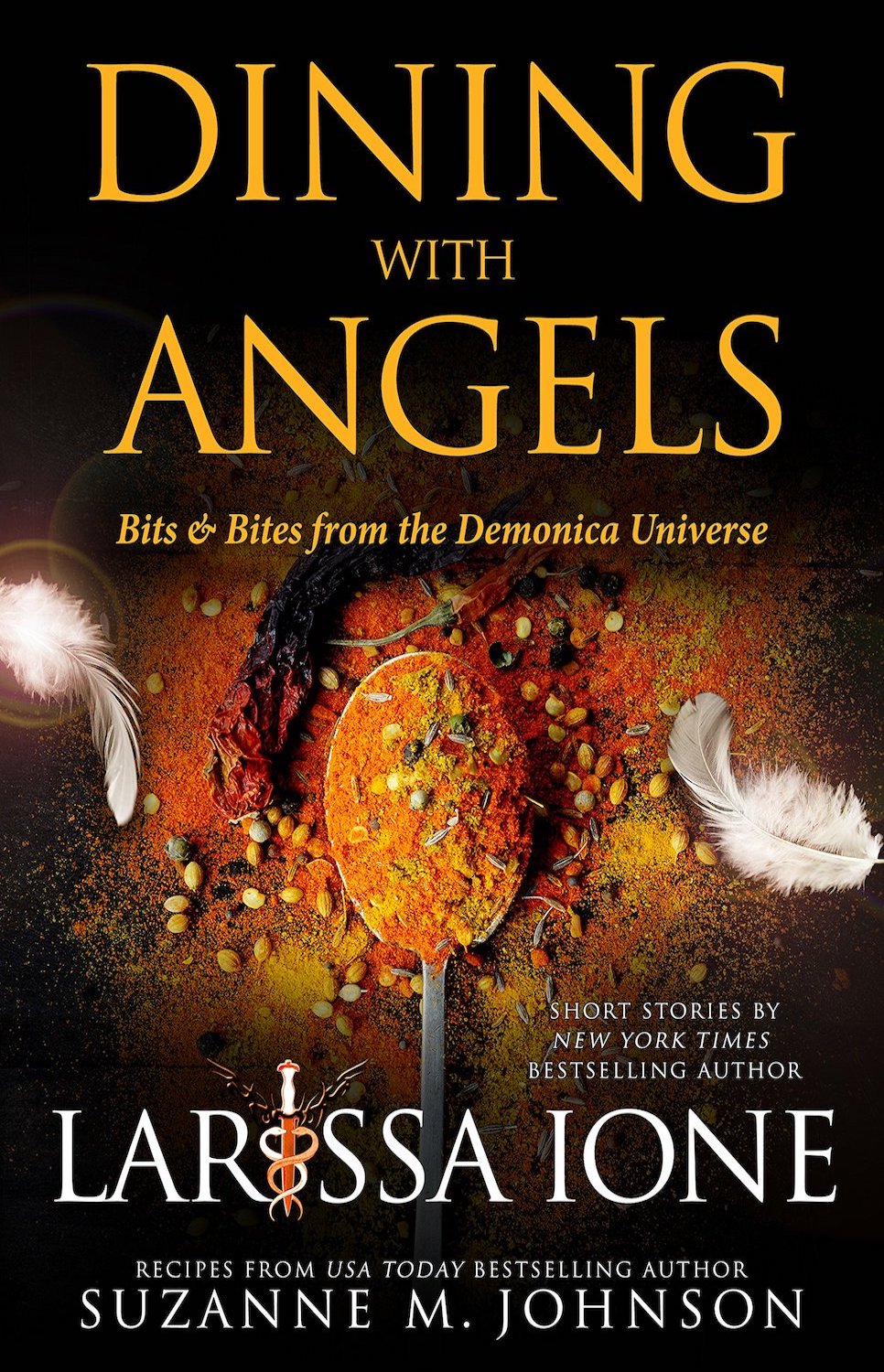 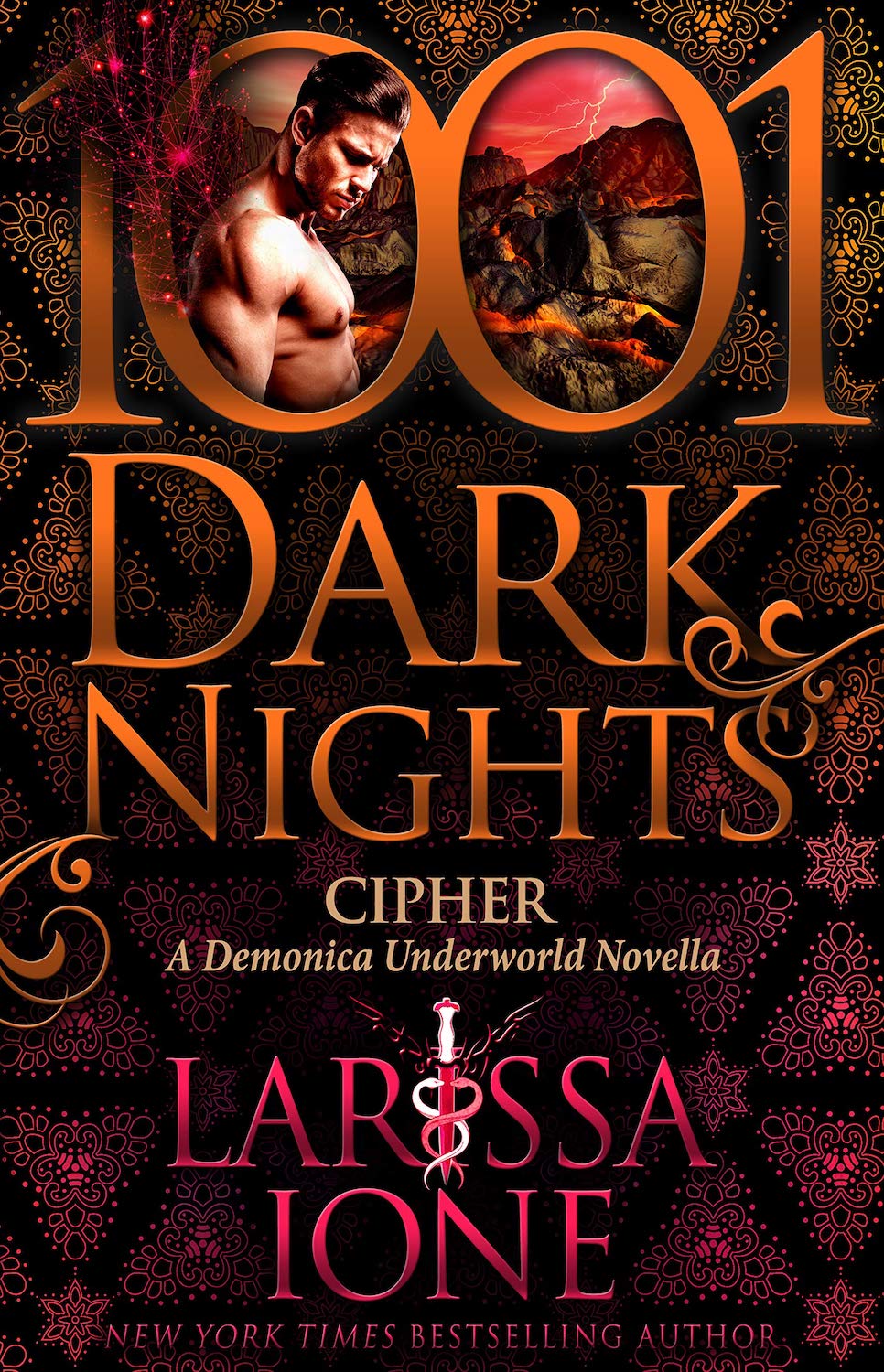 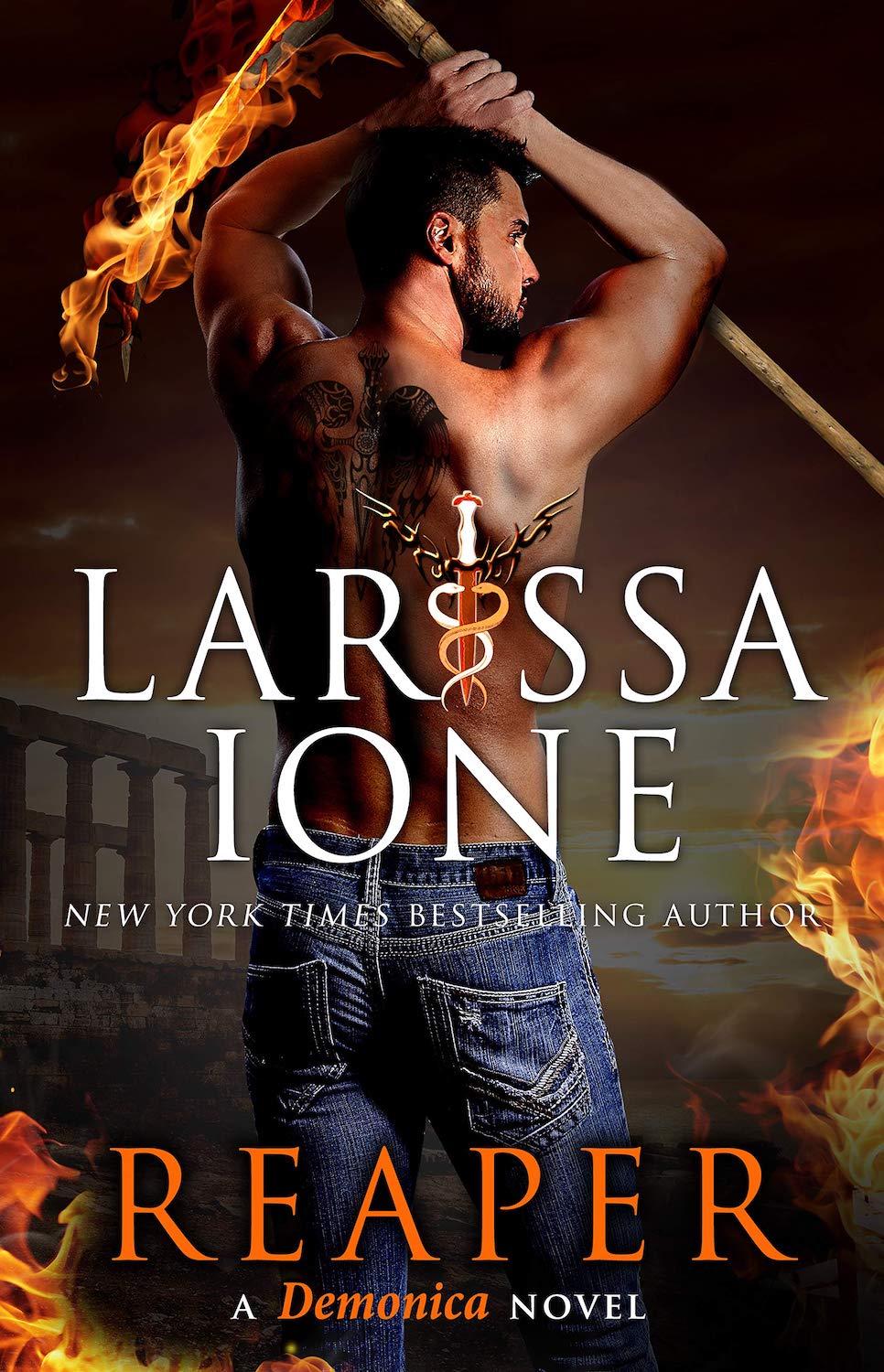 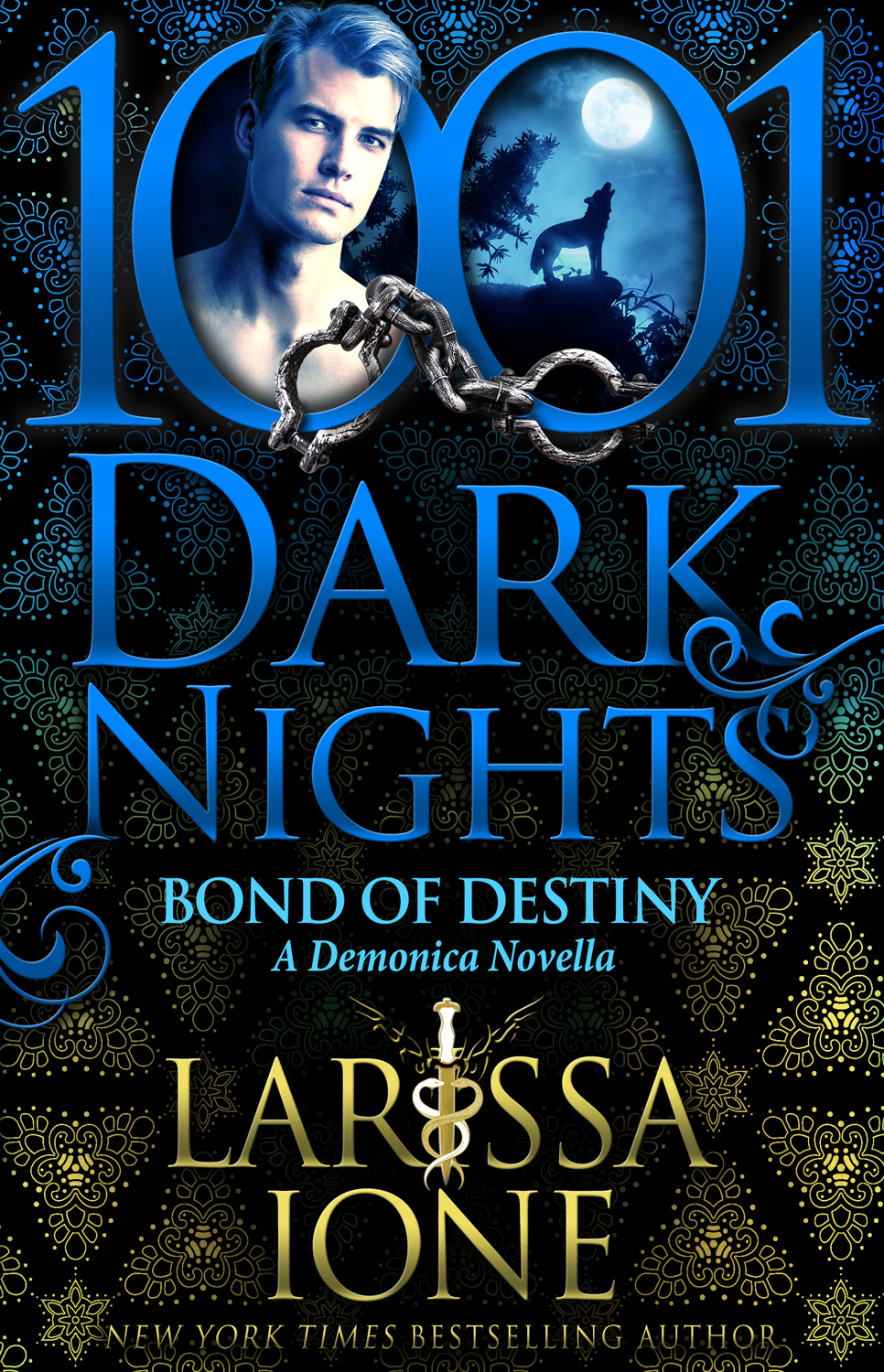 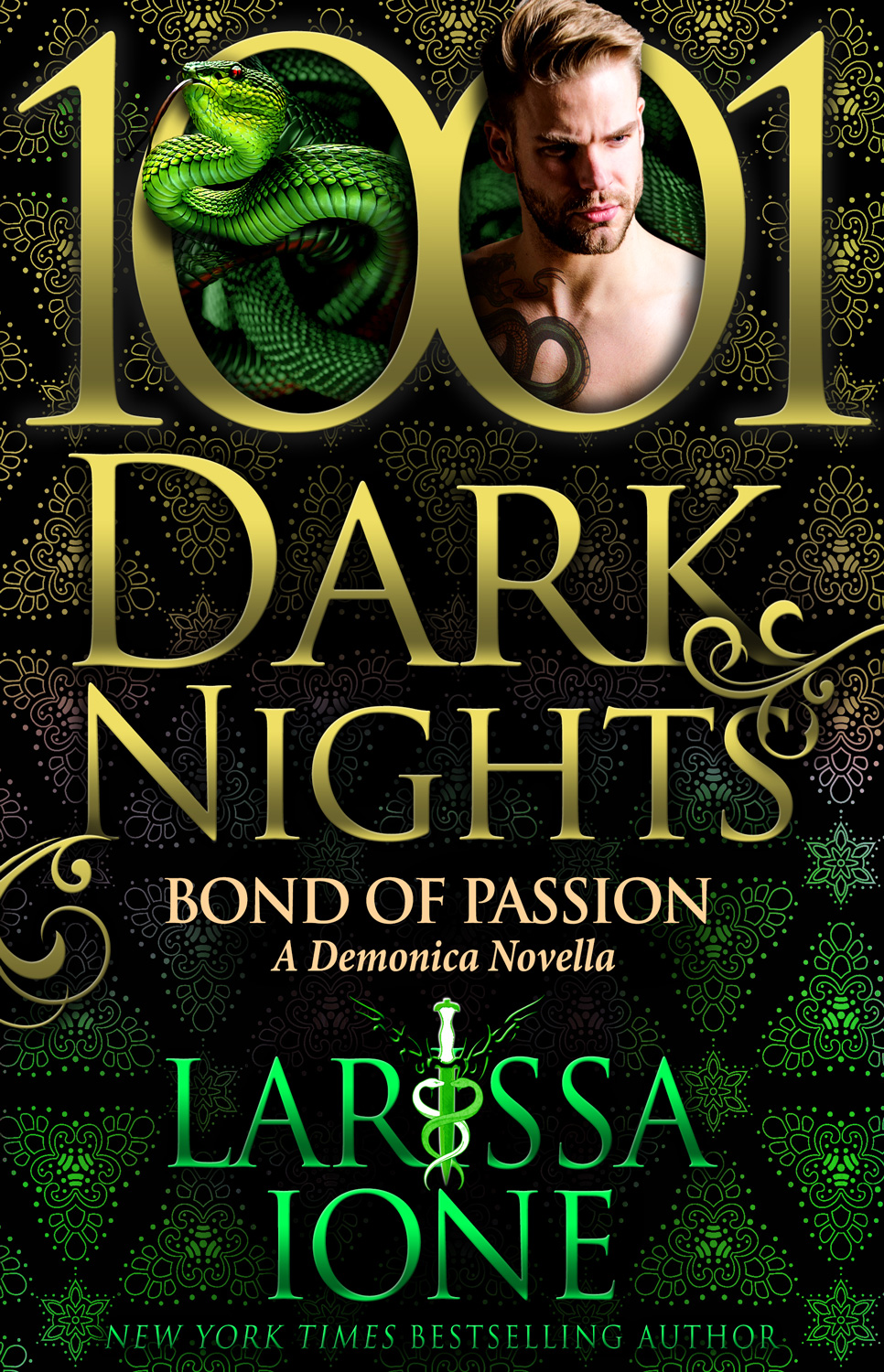