Past and present weave together in Donovan’s point of view for the next chapter in Donovan and Sabrina’s life.

She was supposed to save me.

In a twist of fate, I rescued her. Since then, I’ve lived for her, breathed for her, overreached with my love.

She’s still here, so I must be doing something right. But now I want more.

Except, a dangerous secret from my past threatens to come between us, forcing me to confront what kind of man I am.

And whether I’m the one who can save our future.

Donovan Kincaid is back! The next chapter in Donovan and Sabrina’s life will be told from Donovan’s point of view, and you can read the Prologue right here from the third instalment in Laurelin Paige’s provocative Dirty Duet. Kincaid is releasing on all retailers (except Amazon) on November 15, to then be available exclusively from Amazon on November 17.

Seven minutes before my first class of the semester started, and I was stuck on the phone with fucking Raymond Aaron Kincaid.

Okay, technically not my class. According to the course catalog, it was taught by Martin Velasquez, and to be fair, he did give the lectures. But everyone in the master’s program knew he threw every bit of the homework for his 101 classes to his T.A.s. And even though I was on year two of my master’s and not required to fill any more T.A. positions, that class was mine for the same reason that I was stuck on the phone—because no one said no to Raymond Kincaid. Especially not his son.

Right now, he was laying out what he expected of me this year. “Listen for any tips you think will pay out. It’s not just the professors that have useful leads. These days it’s the youth. That social media site was created by a Harvard dropout. We could have been in on that, if you’d kept the right company, and that’s a piece of tech that looks like it could go far.”

I didn’t bother to remind him that I’d been the one who’d told him about Facebook. “I’ll keep my ears open.”

“I’m expecting that Weston will come out of this year a star. Need that be said?”

I resented the question, so I didn’t respond. Even if he hadn’t demanded that I live with his business partner’s freshman son instead of getting my own apartment, I would have bent over backward to look out for Weston. He was the closest thing I had to a brother. Despite our age difference and total lack of shared interests, he was also the closest thing I had to a friend these days.

That was a purposeful choice, one that a more compassionate parent might find concerning.

If Raymond Kincaid was concerned, it wasn’t about me. “Jamison Stewart and the Sheridan kid both need to be on your radar.”

“On your radar” was code for “give them an A”. I didn’t consider asking what favor he’d exchanged to make sure his friends’ offspring made it through Harvard with accolades, mainly because the answer was likely boring—a doubling of investments in King-Kincaid or a promise to lobby in favor of fewer regulations in the financial district—but also because I lived by the less you know, the harder to be charged as complicit philosophy where my father was concerned.

And no, I didn’t miss the irony that the class I was supposed to be passing these assholes through was Business Ethics. But the definition of ethical was objective, and I’d been raised to live in the gray. Obviously.

Already knowing what I was looking for wasn’t there, I scanned the rosters on my desk, both the one for the class about to begin as well as the one I taught the next day. “Theo Sheridan isn’t in either of my sections.”

“Jesus, fuck. Are you kidding me?” As though it were my fault that his illicit bartering had been thwarted.

I looked up to see the first three students walk in and take seats in the middle front. Early birds. These would be the overachievers. The brownnosers. The ones who would make more work for me because of their zealous efforts. I was already mentally attaching minuses to their A’s just because they were guaranteed to be annoying.

Yes, there was power in my position. I didn’t pretend that it hadn’t gone to my head. It didn’t seem like that big of an issue compared to the God complex my father had.

“You’ll have to get him transferred in.”

No concern as to whether or not I had that ability, or even whether Theodore Sheridan wanted to transfer in. Was the guy even in the school of business?

Those wouldn’t be acceptable excuses for Raymond. Make it work was his motto, and so I would. A part of my brain was already laying out the best strategies. If Theo was in Markham’s section, I knew that professor could be bought with King-Kincaid shares. If he needed to be transferred, I’d have to do some magic. But I was pretty sure the secretary in admissions was sweet on me, and if that route didn’t prove fruitful, there would be someone else in the department who would accept a bribe.

“I’ll take care of it,” I assured my father, hoping that would get him off the phone. I’d half checked out of the conversation as it was. More students were filing in, and I was making a mental portfolio for each of them as they did. The one in the Chucks would fall asleep in class. The one with the Bottega briefcase sold coke to the faculty. The one with the bubblegum had ADHD. The one in sunglasses was considering changing majors.

Speak of the devil, Weston walked in. The two girls flanking either side of him were most likely the sole reason he’d shown up on time. My desk was tucked away in the corner, and when he didn’t acknowledge my presence, I wondered if he’d been so preoccupied that he’d failed to notice me.

That theory was shot when, just after he took his seat, and without looking in my direction, he subtly flipped me the bird.

I’d pay him back later and “accidentally” mention his chlamydia meds within earshot of his new “friends”. It was the little things I lived for these days.

Meanwhile, my father droned on in my ear. When he took his next breath, I slipped in. “Anything else?”

“Don’t dismiss me like your time is more important than mine, Donovan.”

“Cute,” he said, with the same patronizing tone he’d used the entire conversation. “No. I’m done. Oh, but keep an eye out for the MADAR scholarship girl. Don’t go out of your way for her, but the better our awardees look, the better we look.”

I’d already registered that she was in this next class. Sabrina Lind, a Colorado kid who graduated from high school early. Low-income family upbringing, could write a compelling essay, even if her viewpoint was on the idealistic side. She didn’t need my watching. I wasn’t concerned about her.

“Yep,” I said, placating. “Will do.” Then, “Gotta go.” I clicked END without letting him have the last word. Tucking my phone into my jacket pocket, I became aware of myself like I was split in two, a common state of being. One part of me was very present in the moment, noticing every detail of the students in front of me, fattening up those imaginary profiles, making assumptions I had no right making—assumptions that would, more times than not, be accurate.

Underneath those were murkier thoughts, ones that slithered around my head on constant replay. Thoughts without distinct shape, taking forms that sometimes resembled a dog on a leash and sometimes a car driving head-on into traffic and sometimes a man lost in the fog and sometimes a boy drowning in a waterless sea.

And then she walked in.

With less than thirty seconds before class officially started, her demeanor flustered like she’d gotten lost along the way. Her bottom lip between her teeth made her appear demure, while the set of her jaw revealed her as stubborn. She was equally plain (invisible, almost) and stunning (breathtaking, once she caught your attention). Both out-of-place and right where she belonged, and she seemed as unsure as anyone whether she needed to be boss or be bossed or needed to be a carefully managed combination of the two. While her big brown doe eyes searched for a place to sit, she pulled the end of her messy ponytail, and when she chose the front row for her seat and tucked her no-name Doc Martin rip-offs underneath her, top down, as though self-conscious about their appearance, I knew for sure she was the scholarship girl.

And I knew she’d be a strong student.

And I knew Weston would sleep with her—if he noticed her.

And I knew that I’d go out of my way to be sure he didn’t.

And I knew, with the kind of conviction talked about in biblical tales, that, if there was anyone who could, she’d be the one to save me. 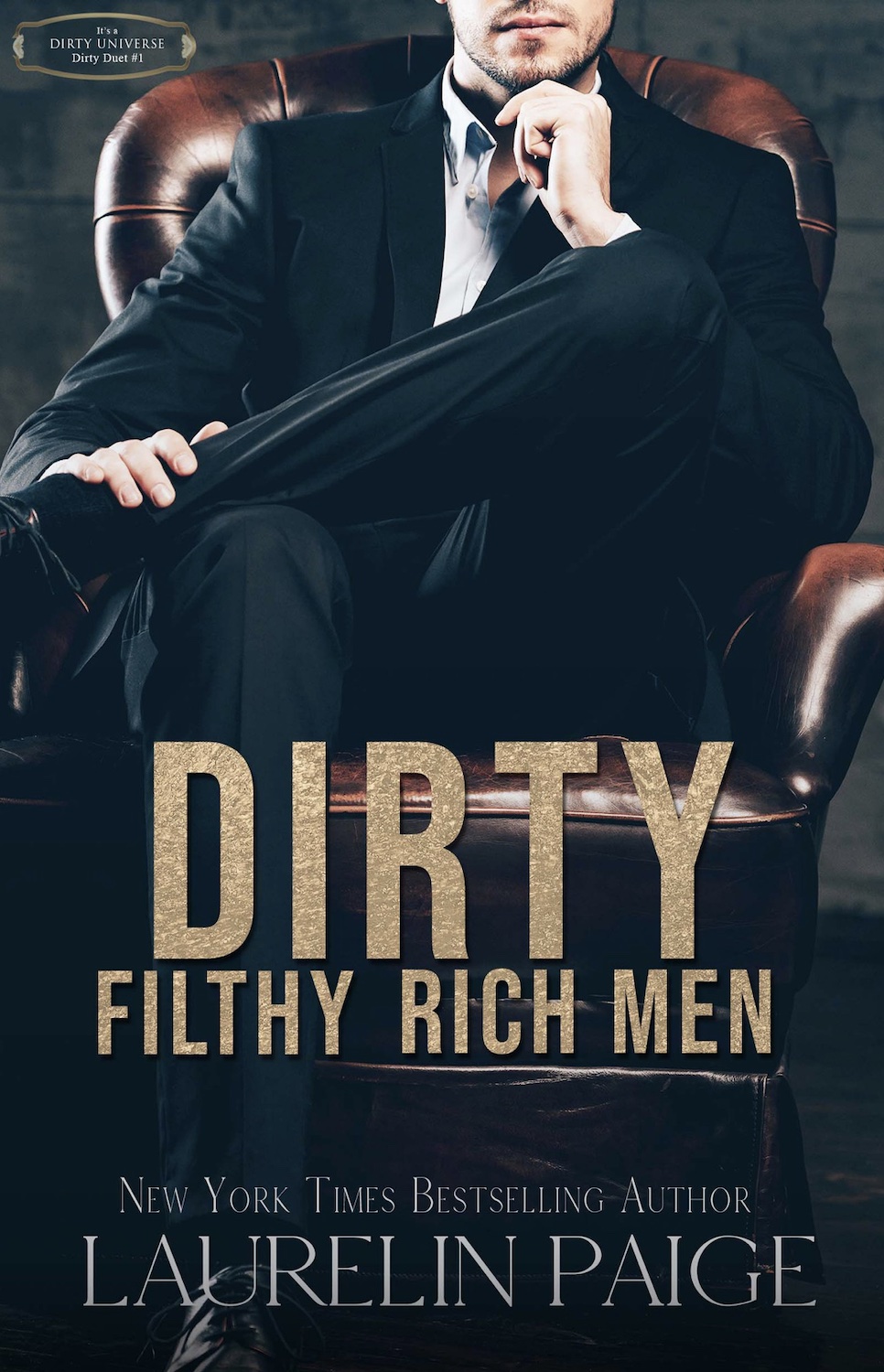 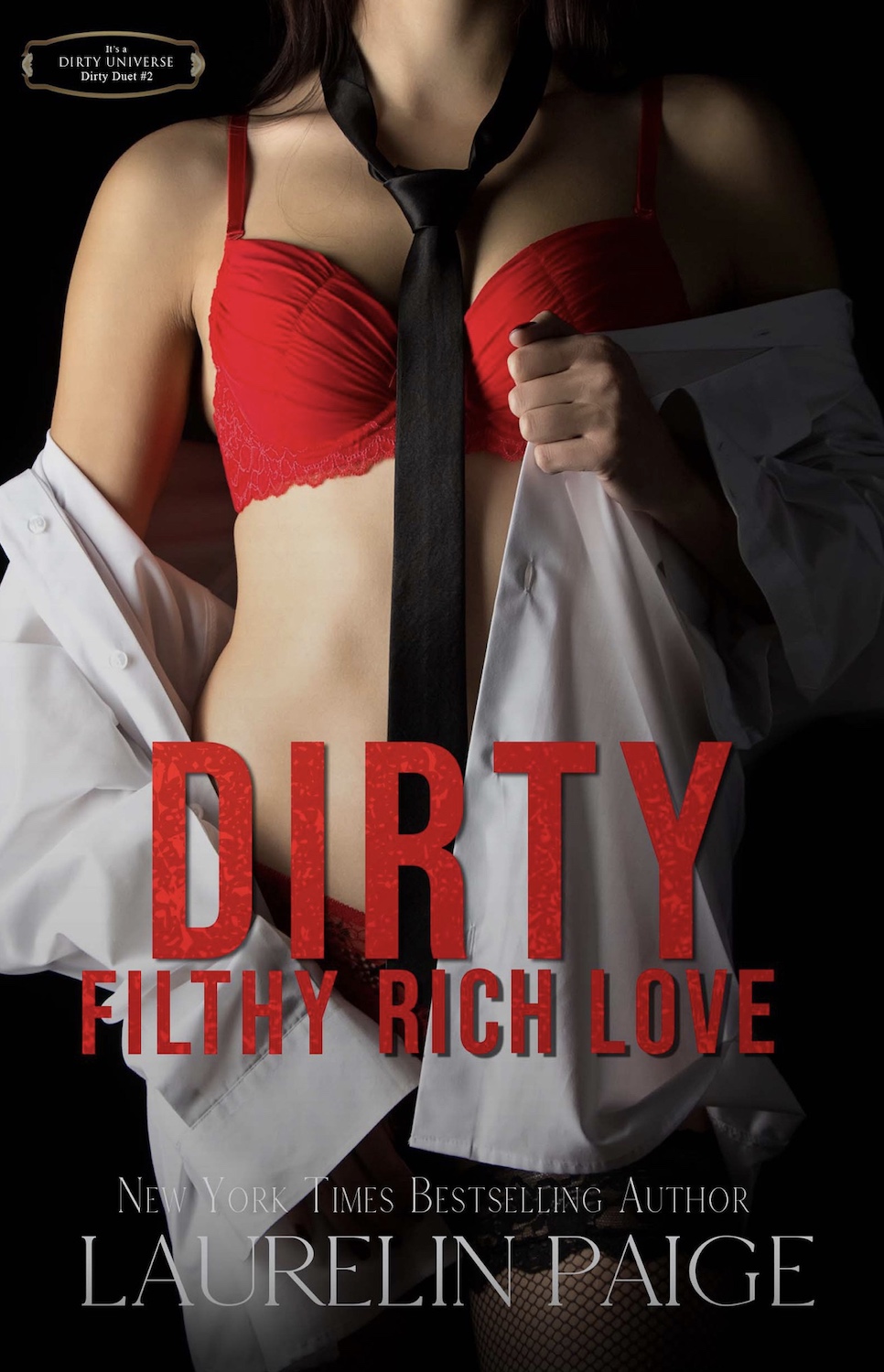 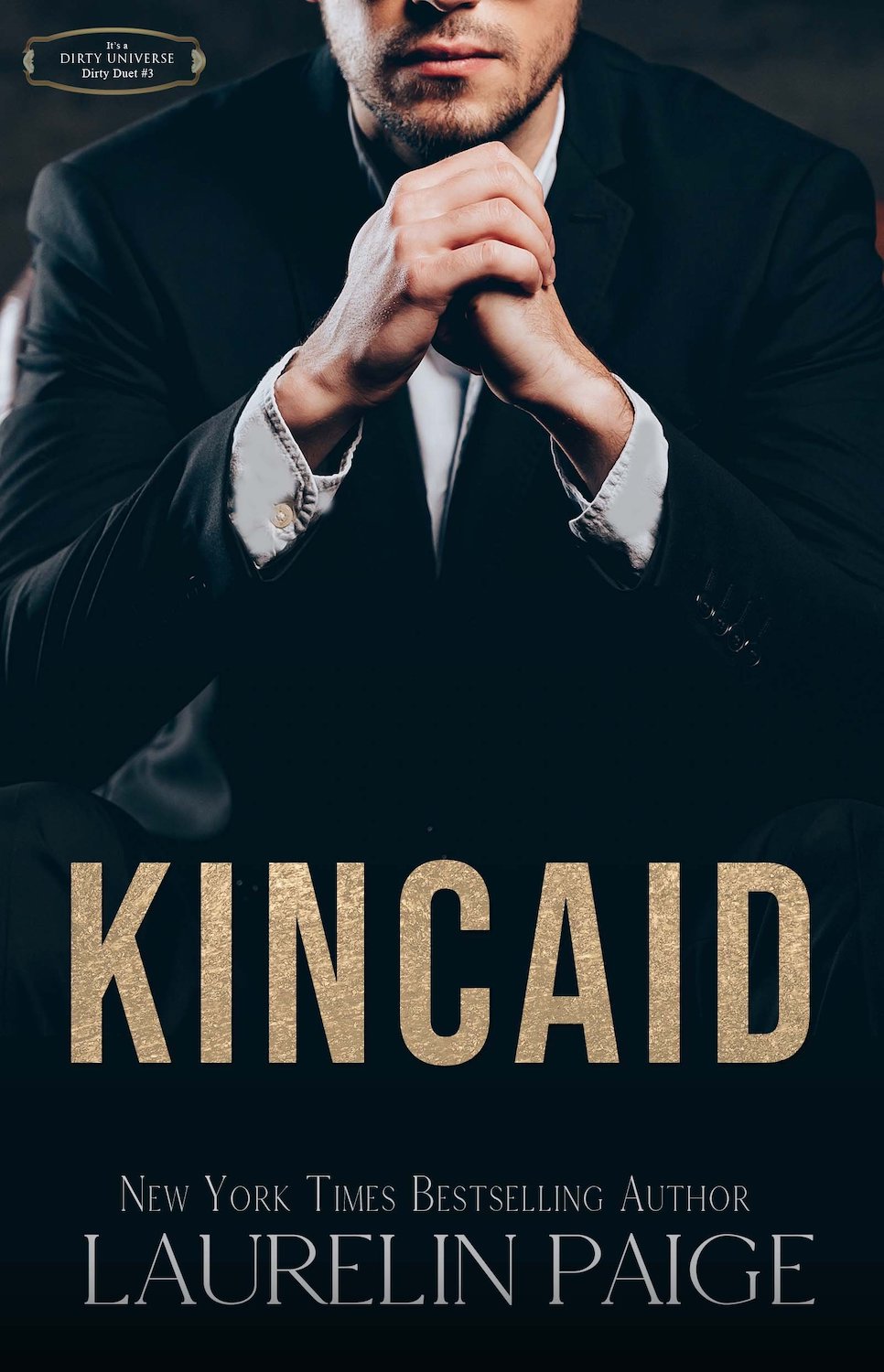 Tasha Boyd takes us back to the South of France in her upcoming novel, Stolen English COVER REVEAL: The Game by Vi Keeland