What would you do for three million dollars?

Four young women enter into a clandestine auction to be married to the highest bidders. For no less than a million dollars a year, for three years, each woman will do what it takes to secure her future. Entangled in a high-stakes game of money, lust, power, and the hope for absolution, this group of women becomes a sisterhood unlike any other.

Once chosen by a man she’s never met and agrees to marry sight unseen…there is no going back. Hidden secrets, wicked desires, fiery couplings and intense family drama are all part of the deal when you willingly enter into The Marriage Auction.

You may now kiss the bride…

What would you do for 3 million dollars? Four women enter into a clandestine auction to be married to the highest bidders, each entangled in a high-stakes game of money, lust, power, and the hope for absolution. Once chosen by a bidder they’ve agreed to marry sight unseen, there is no going back. Secrets, desires, fiery couplings and drama are all part of the deal when entering into The Marriage Auction, and this week, the Kindle Vella phenomenon is being re-released with more than 10% new content that includes never-before-seen scenes from some of our favourite couples. Enjoy a little sneak peek!

“Ruby, girl, you ain’t ever gonna amount to jack shit. It’s best you take that job on the pole as your stepdaddy suggests and earn your keep ’round here!” Momma’s scathing tone rattled around my head as I rubbed my eyes, tired from the endless paperwork.

I thought ho’ing myself out to Richie Rich would be a quick wham-bam-thank-you-ma’am type of situation. Apparently, people with money liked their hundred-dollar words a whole lot. Heck, half of the damn words in the Bible-sized contract I didn’t understand. And I’d been going through this detailed process of paperwork all week.

Taking a gander at Madam Alana sitting at her glass desk with her fancy clothes, pretty red nails that matched her outfit, and those heels that cost more than six months’ rent back home at the Sunnyside Trailer Park, I figured she might not look kindly at me asking for a dictionary or a phone that had Internet. My phone was a burner. Prepaid with exactly nineteen dollars and fifteen cents left on it, only used to call my baby sister to check in. Certainly not one of those thousand-dollar mini-computers people carried around pressed to their ears while the world passed them by.

Me, I didn’t care what the world had to offer. Nothin’ good had ever happened to me. Nothin’ good ever would. I grew up dirt poor, sucking back Pepsi instead of milk from a bottle, and with a druggie whore for a mother. It’s a wonder my teeth never rotted outta my head with the lack of real nutrition in my diet. Momma claimed she tried her best. If you called a roof over your head and a meal in your belly every other day taking care of your kids, she did do that. Kind of.

What she didn’t do was protect me or my sister from the horde of “stepdaddies” she rotated through the creaky, rusted door of our two-bedroom trailer. When the door to me and my sister’s room opened in the dead of night, I’d get up and shoo my sister into the tiny closet and out of sight. When he finally left me alone, I’d cry into her hair holding on to her until we both fell asleep.

For years I suffered so that my sister wouldn’t.

Then at sixteen I got a job. I made sure my sister, Opal, was never in the house alone with Momma. I walked Opal to the library every day on my way to work and picked her up on the way home. I gave all my earnings to Momma and told her if she didn’t stop allowing the abuse, I’d go to the cops. She took my money and left me and my sister alone. Mostly we were roommates with my mother and her parade of twisted men who could give her what she wanted most—her next fix.

The paperwork in front of me would bind me to another three years of whoring. But this was my choice, something I could do to escape the life my mother believed I deserved. I no longer felt shame in my decision to become some strange man’s wife. Ruby Dawson was a survivor. A woman in charge of her own fate for the first time. If I had to secure my future on my back, so be it. I was ruined goods anyway. Garbage nobody wanted. If a man with a fat wallet wanted to dress me up and pay me to get his rocks off, parade me around his friends and colleagues as his arm candy, I’d act the part. Because ultimately, after my sentence was served, I’d be free.

The only thing that mattered was my sister. I would break my back. Bleed. Cut off my own arm to ensure her life was nothing like mine. Just nineteen, my sister had completed her first year at Glory Springs Community College. I’d never been more proud of anyone or anything in my entire life. But she deserved a better school and her own place to rest her head at night. I intended to make that happen for her. My sister was the smartest person I knew. She should have been in one of those big fancy Ivy League universities like Harvard or Yale. If we were different people, with a different upbringing, she may have been able to.

My sister got the financial aid for the tuition itself all on her own, but I was paying for the room she rented from a nice old couple walking distance from the school. Opal was going to be the first Dawson in our entire history that would amount to somethin’ special. I’d make sure of it. The quarter of a million dollars that would go into my bank account—provided I was chosen tomorrow night—would set my sister up and pay for a university tuition and dorm far, far away from the shithole we grew up in.

Madam Alana placed two sheets of glossy paper in front of me, each printed with at least thirty or forty images of men. It reminded me of the one time I was questioned by the police and was asked to identify a criminal they were chasing across state lines. Only these pages had a lot more faces on them, and they weren’t mug shots. Also, they didn’t exactly look like criminals. These were professional photos like you’d see on a website of doctors or lawyers.

“These are all the men who will be bidding tomorrow night. You are allowed to mark the picture of one man who you will not marry based on sight alone, if you so desire,” Madam Alana announced, gesturing to the pages. 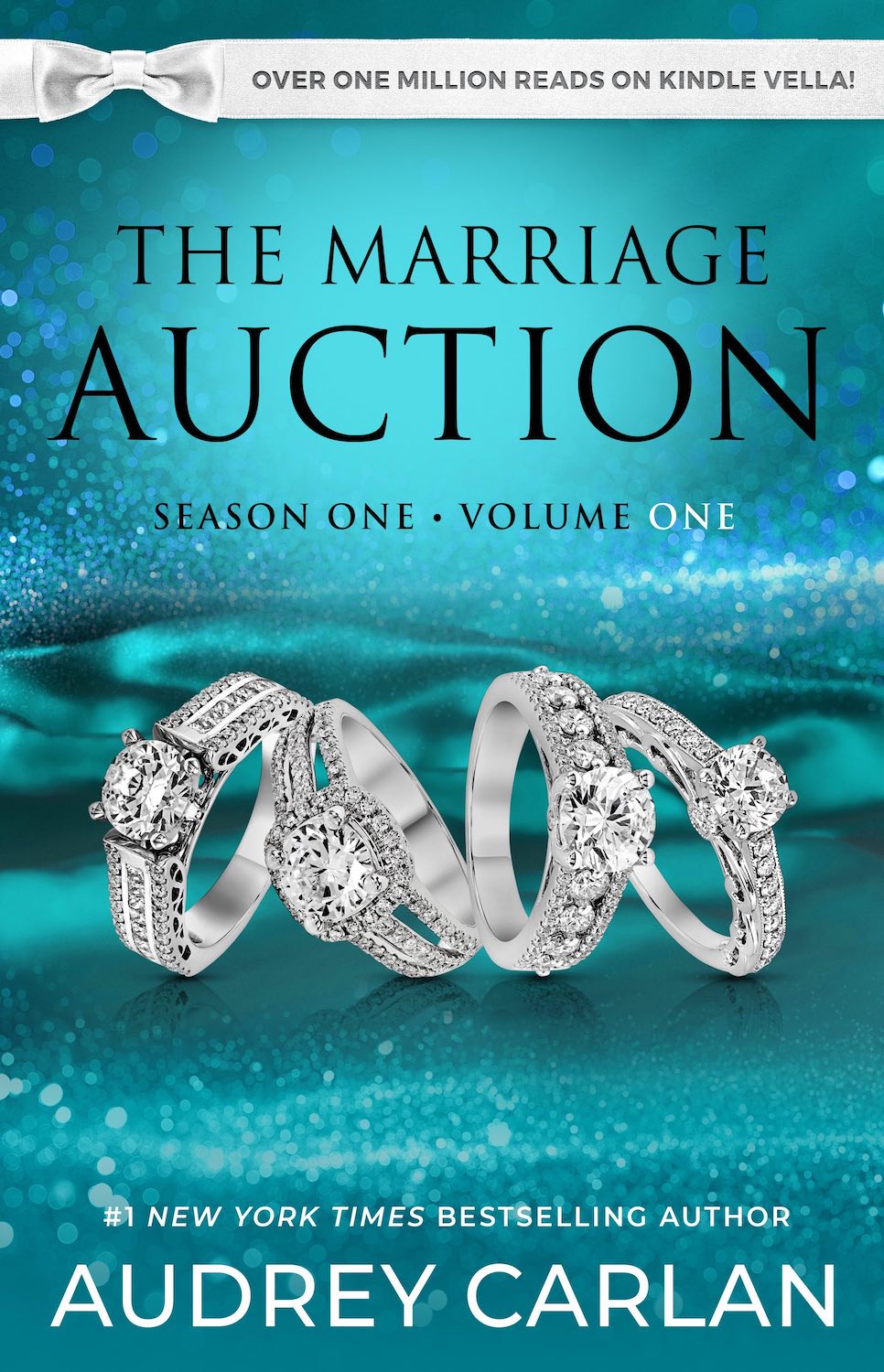 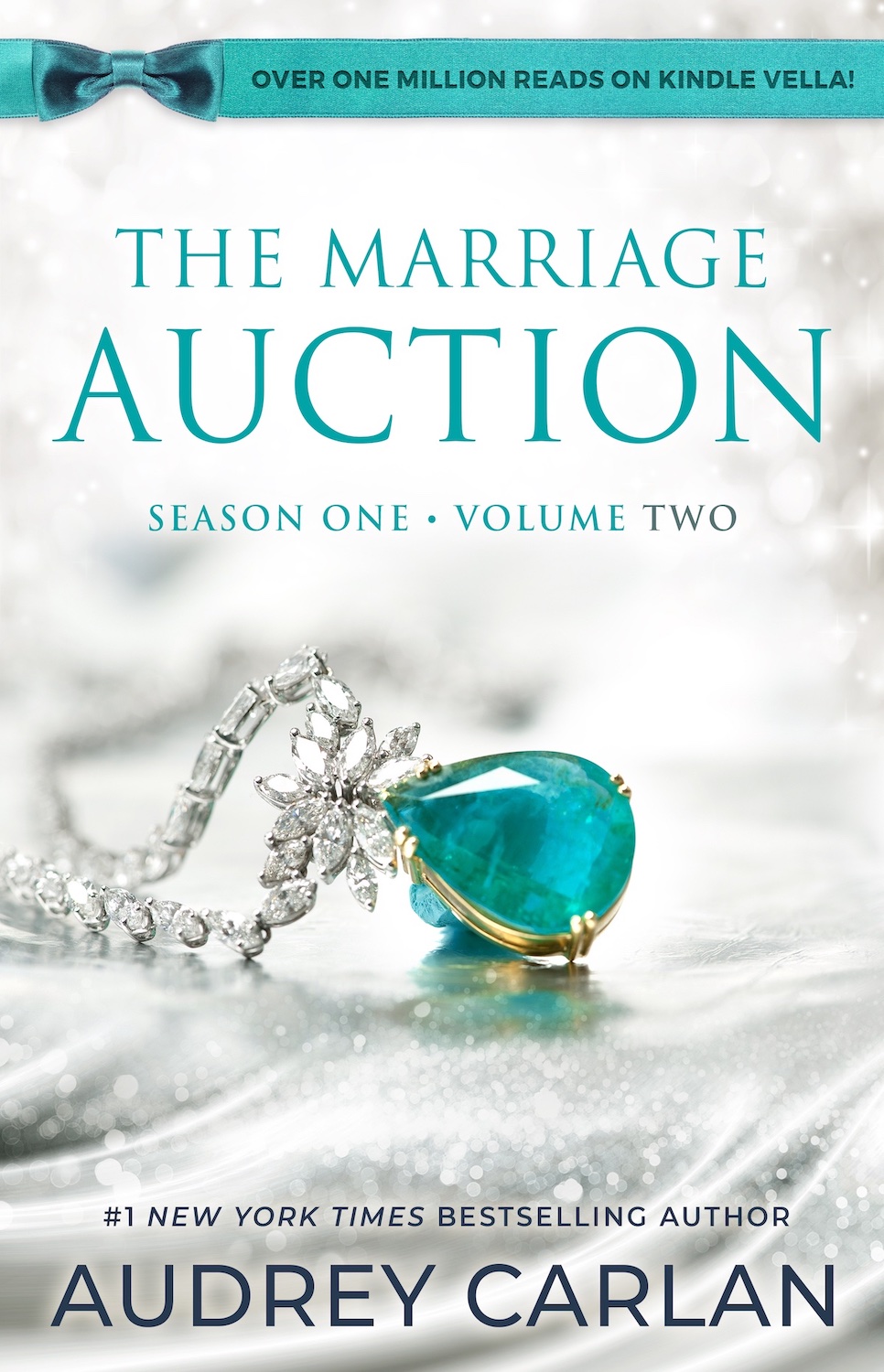 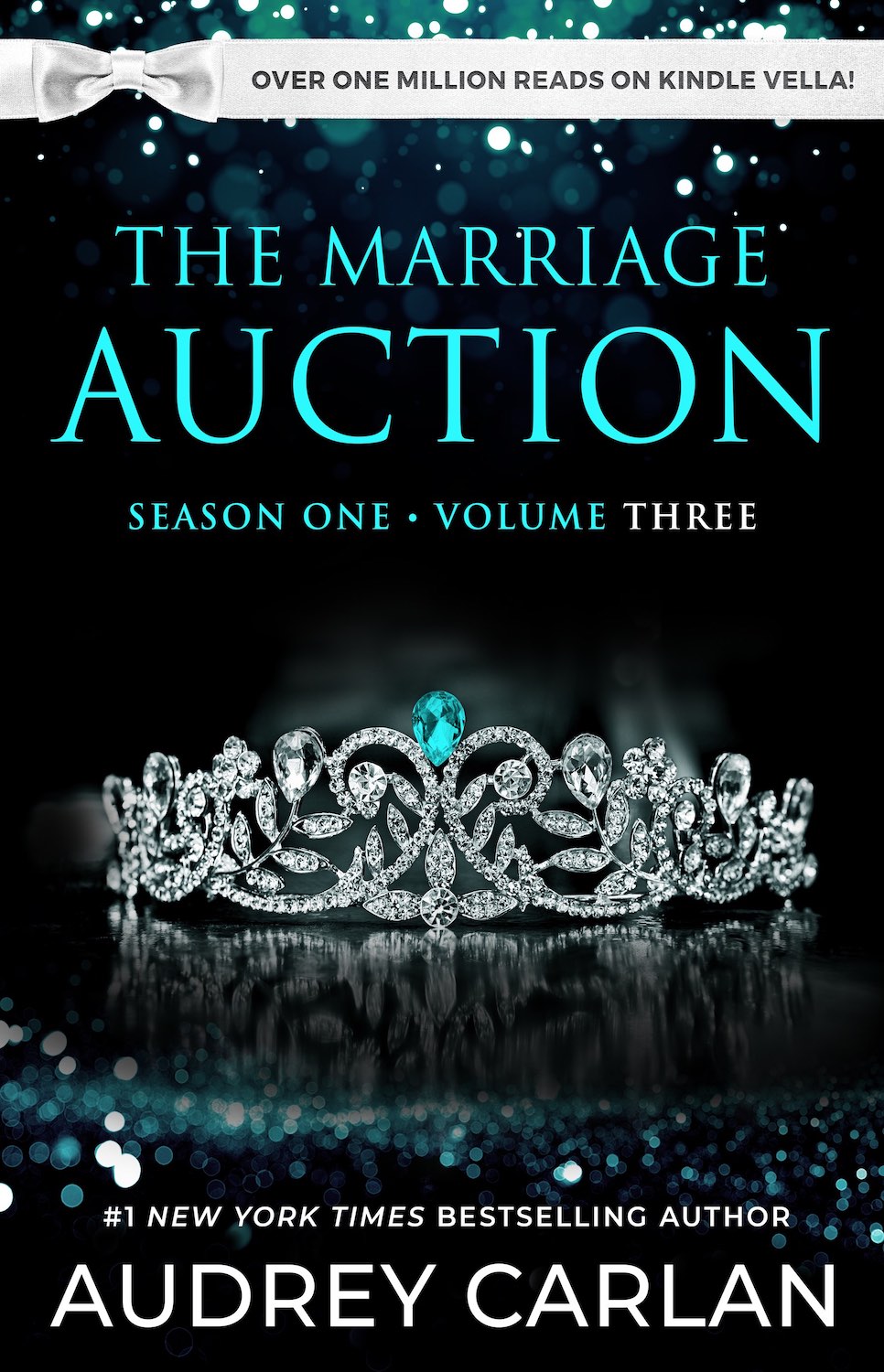 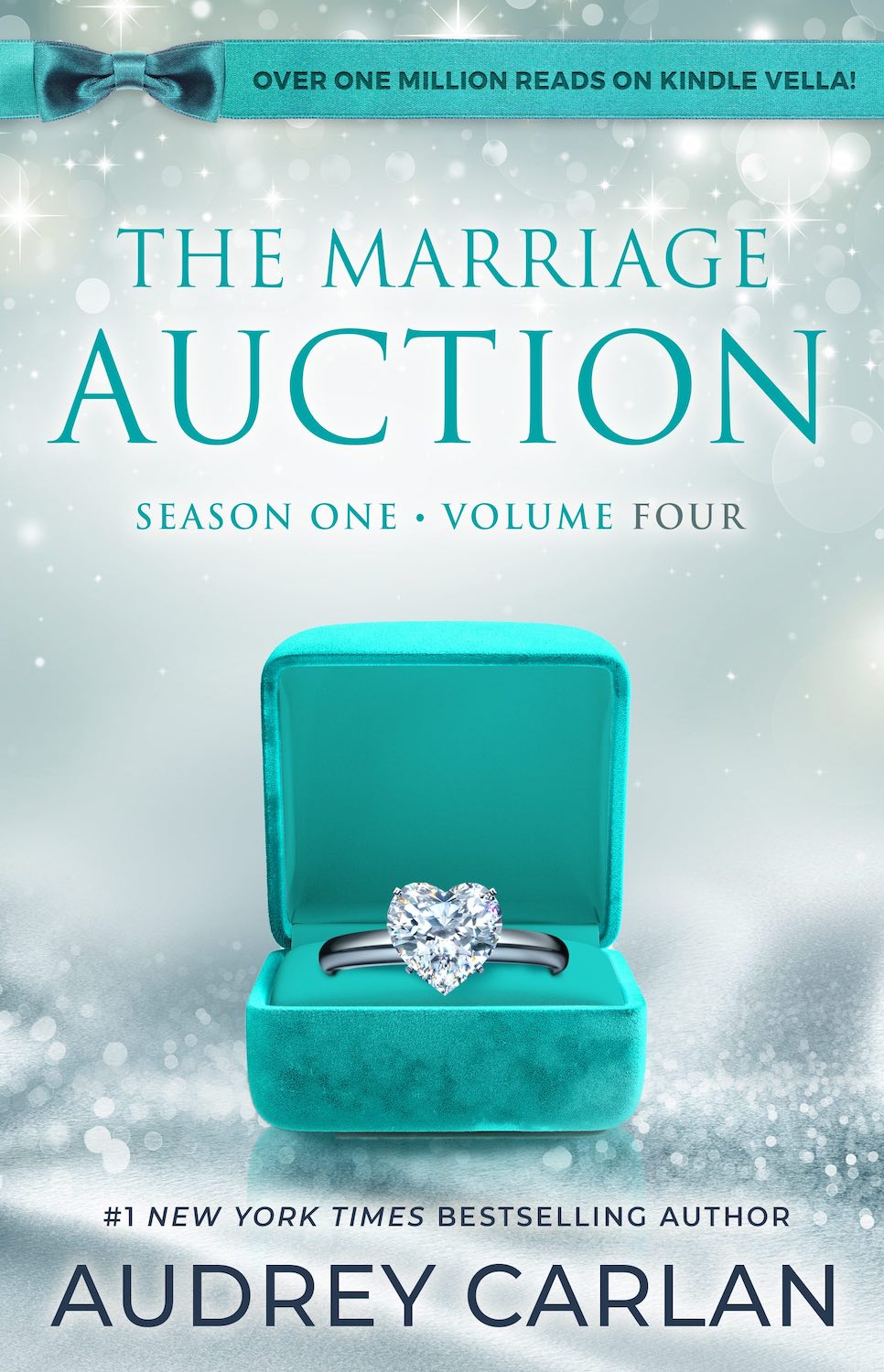 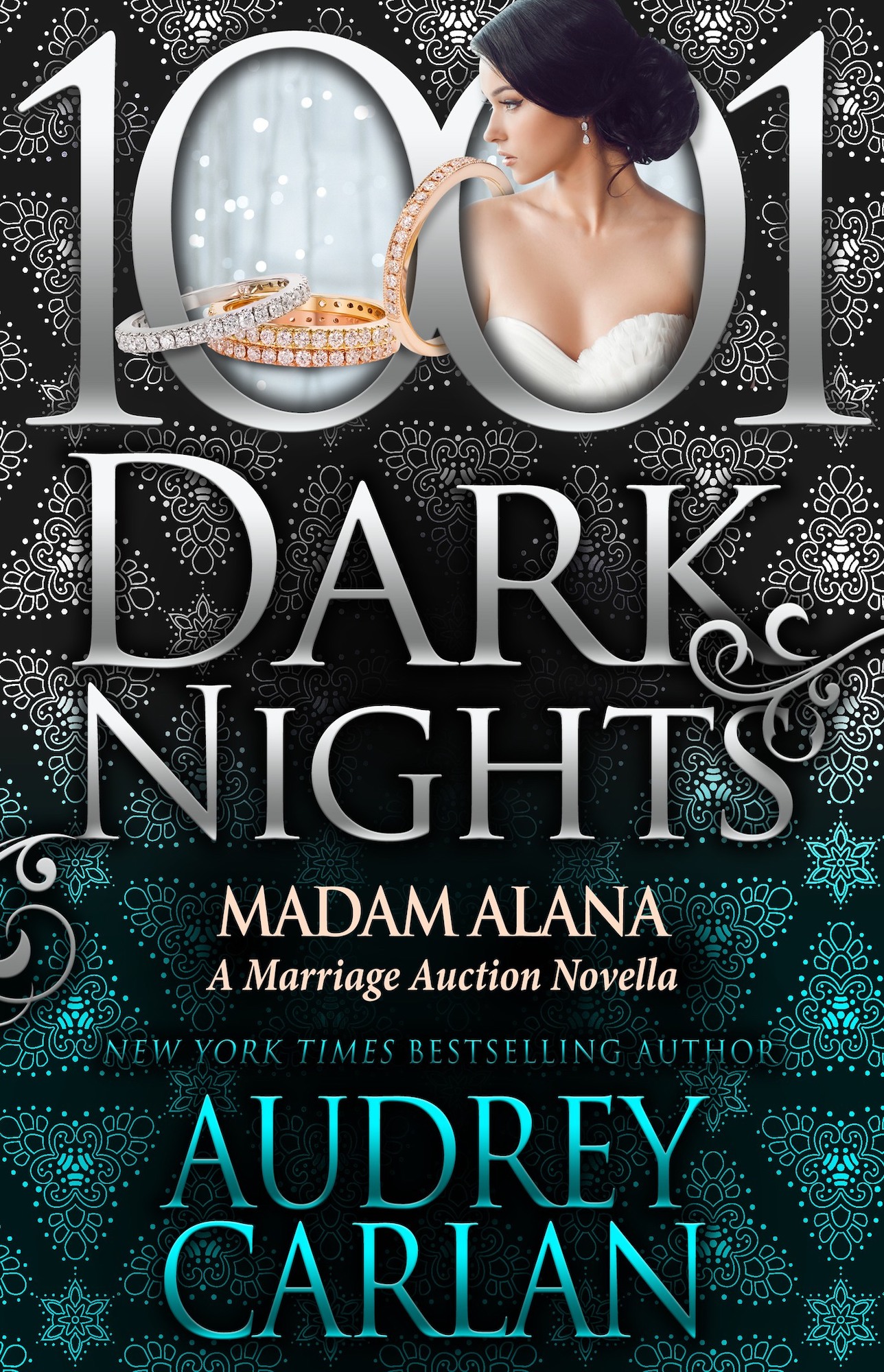 Chick Magnet: Read the First Chapter from Emma Barry’s new small town romance… with chickens “You’re a minx under all that soft and sweet, aren’t you?”