When Vicki Bennett saved Ryan Sullivan’s life as a teenager, it was the beginning of a close friendship that never wavered despite her failed marriage to someone else and Ryan’s well-earned reputation as a ladies man. So when she suddenly needs a pretend boyfriend to protect herself and her career from a powerful man’s advances, he is the only person she can imagine asking.

Ryan will do anything to protect Vicki from harm, but when their “fake” kisses and caresses lead to an incredibly sensual night that neither of them can resist, will he have made the biggest mistake of all by irreparably jeopardizing their friendship? Or is it possible that what they’ve both been looking for has been right there the whole time … and the perfect combination of wicked and sweet, friendship and love, is finally within reach?

BOOK REVIEW: Let Me Be The One

Another delightful installment of The Sullivans series and, as usual, Bella Andre does not disappoint. I am not even sure how this is possible but, as the series continues, the stories keep getting better and better. I’m at a point where when I know a Bella Andre book is being released, I put everything else on hold in my life and dive into her new book until my fingers get all pruney. And what a scrumptious dive that is!

This is Ryan Sullivan’s book – he is the professional baseball player in the family and we have met him in previous books as the incorrigible bachelor. Ryan has had one best friend since he was a teenager, Vicky, but their lives have followed very different paths over the last decade. They are finally living in the same city again and Vicky needs his help. She needs Ryan to pretend to be her boyfriend to deter the inappropriate advances of a man who has the power to make or break her career as an artist. What starts as innocent role-play soon turns into irresistible reality, awakening long-suppressed feelings between Ryan and Vicky and making them realise that they have been each other’s ‘the one’ all along.

“Ryan didn’t just want Vicky, didn’t just crave her laughter, her curves, her mouth beneath his. He loved her. And every other woman he’d been with since that day she’d come into his life had only been a placeholder for the real thing.”

What is it about friends-to-lovers stories that presses all the right buttons with me every single time? The sexual tension between these two characters was so skilfully woven into the first part of the story, the anticipation of the inevitable climax slowly torturing us and making us turn the pages with increasing frustration. Ryan and Vicky’s friendship is something they equally value and do not want to ruin by taking their relationship ‘to the next level’ but the more we find out about them and their history, the more we know with certainty that they are made for each other. They struggle to reconcile the precious friendship that they share with fifteen years of hidden feelings for each other, but they quickly realise that a risk is sometimes worth taking when the alternative could mean regretting a missed opportunity for the rest of their lives. Oh, and there is no denying  a silver-tongued Sullivan when he takes charge of the ‘issuation’!

“Every fantasy, Vicky.” His words were raw. And so low she could barely hear them over the spray from the multiple showerheads. “You’re every single fantasy I’ve ever had.”

The development of the relationship between Ryan and Vicky follows a steady upward line, gently paced and constantly making as crave for more. The pace is on the slow side at times but that is because once the characters reach a high point in their relationship, that line never takes a downturn. We can always rely on Bella Andre to deliver a great love story without breaking our hearts in the process.

Ms Andre’s writing is consistently delicious, as always. Her prose is nor crass or unnecessarily weighed down by one explicit sex scene after another – not that I would have complained had that been the case! Her love scenes are classy, well-written and beautifully interwoven into the storyline, putting more emphasis on the sexual tension between the characters rather than the carnal acts themselves. They are not gratuitous gifts aimed at keeping the reader’s interest alive – they are done with finesse and they are SENSATIONAL. Her male characters are alpha males but they are not the rough cavemen types. Ms Andre’s heroes are gentlemen, hot passionate possessive want-to-lick-them-all-over alpha-types but gentlemen nonetheless. They ask you to strip but they also say ‘please’.

“Angry with herself for having less than no control around him anymore, she closed her eyes tighter. Only, she knew that wouldn’t deter him from getting his way, and she was right when he leaned back over her and kissed each eyelid softy. “Look at me. Please.” His plea undid her. Completely. Unable to resist him for a moment longer, she looked up at him, her inner muscles clenching even tighter around him as she let his dark gaze all the way inside her heart … and her soul.” 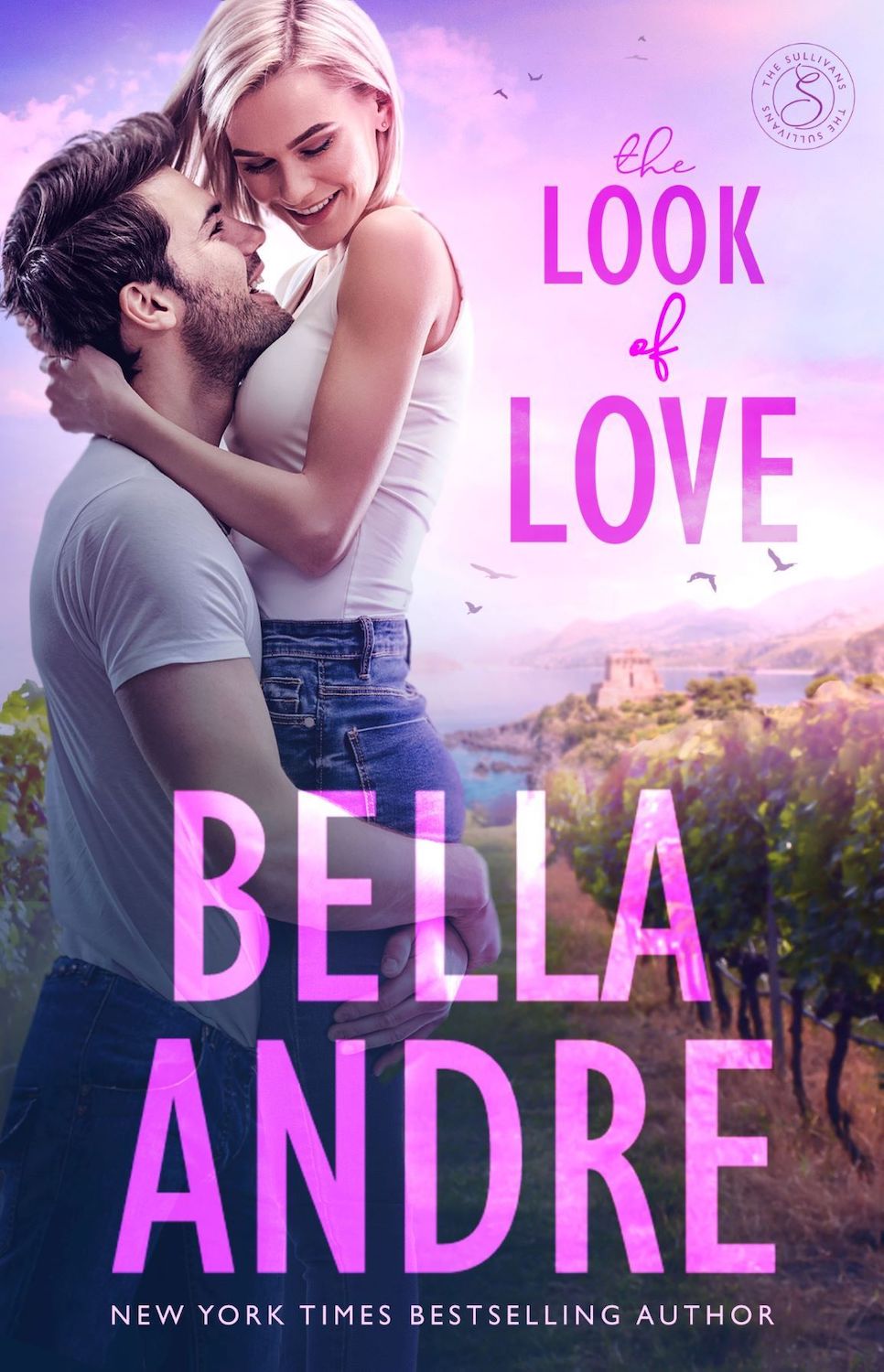 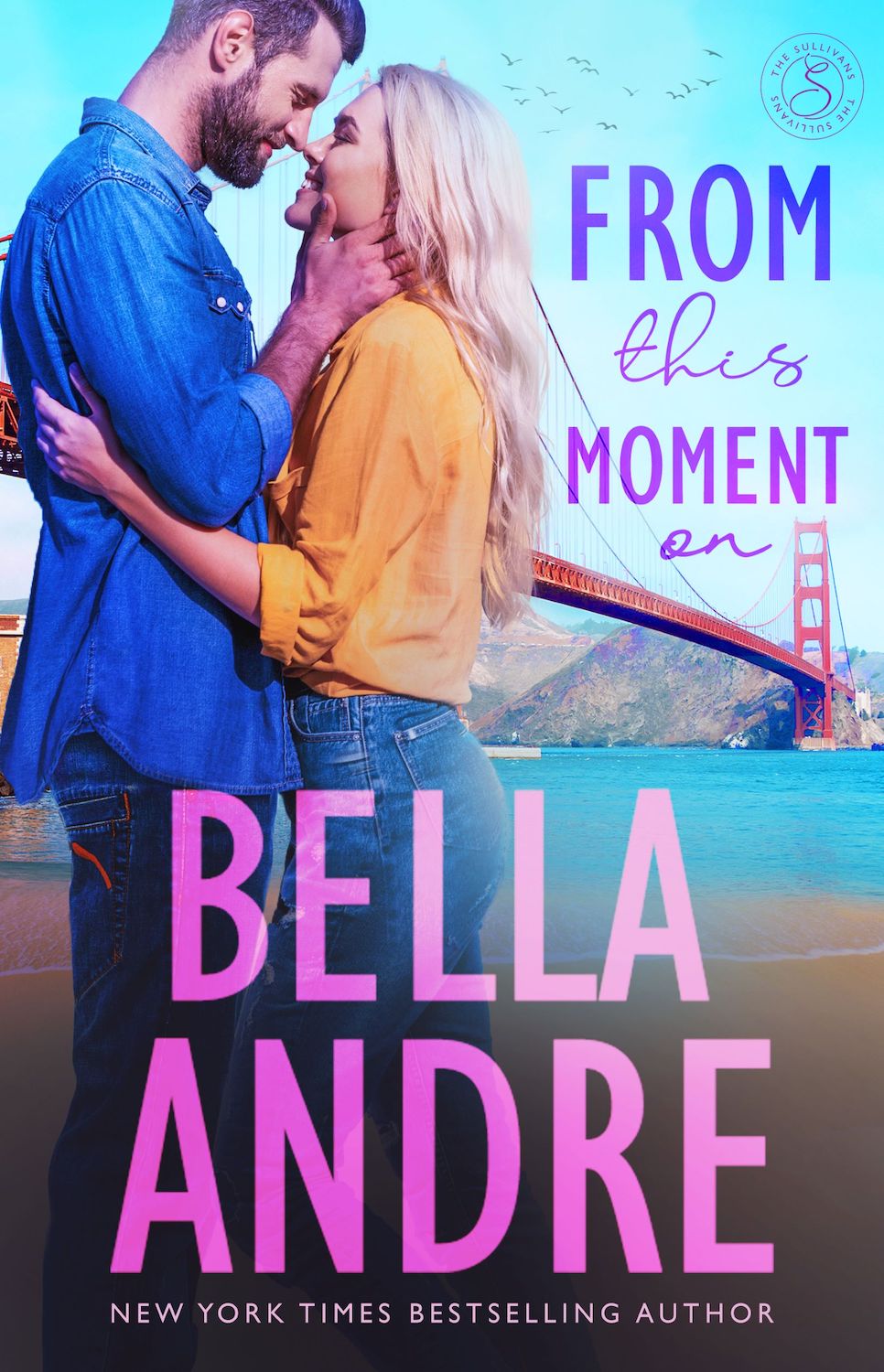 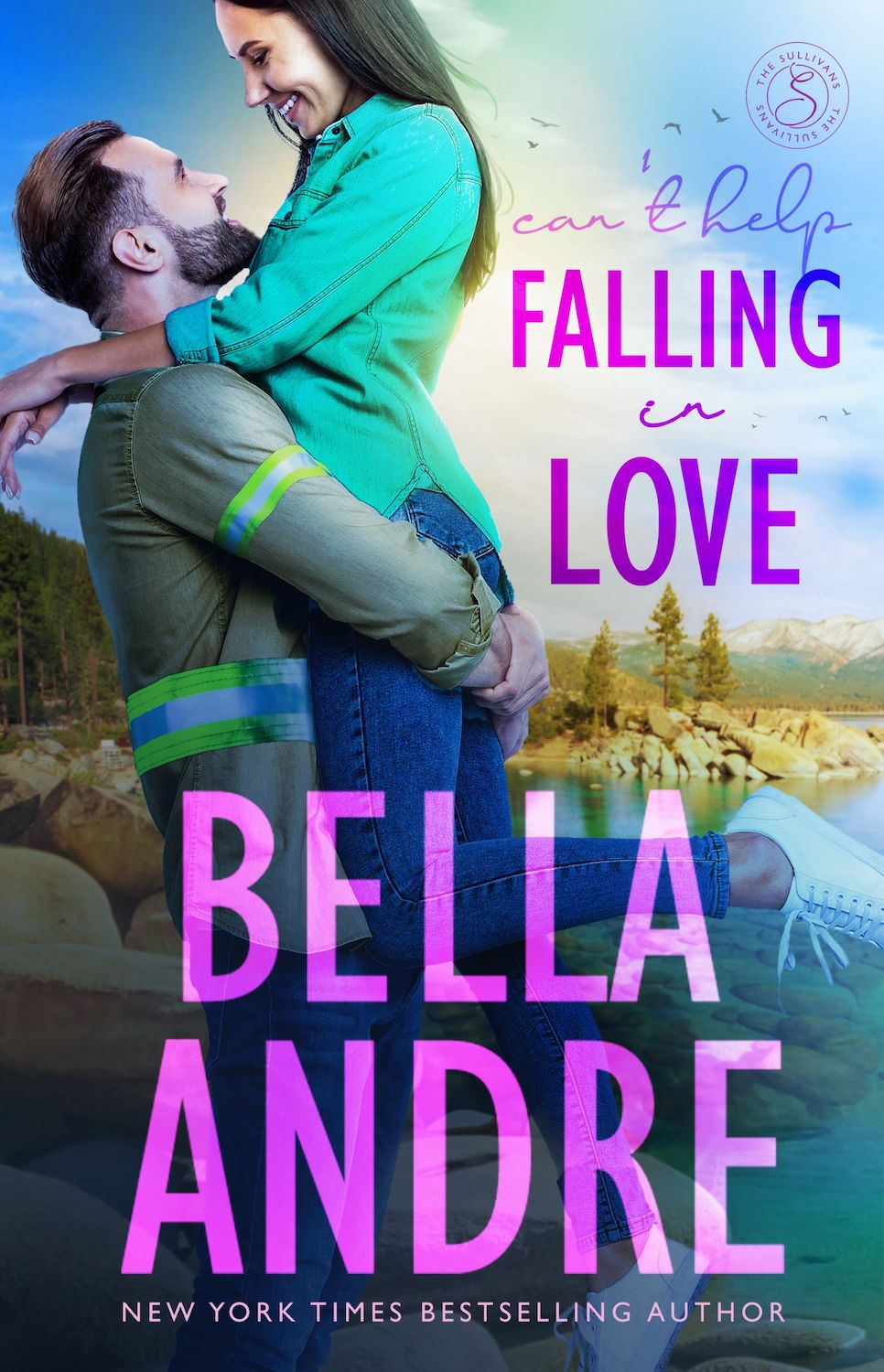 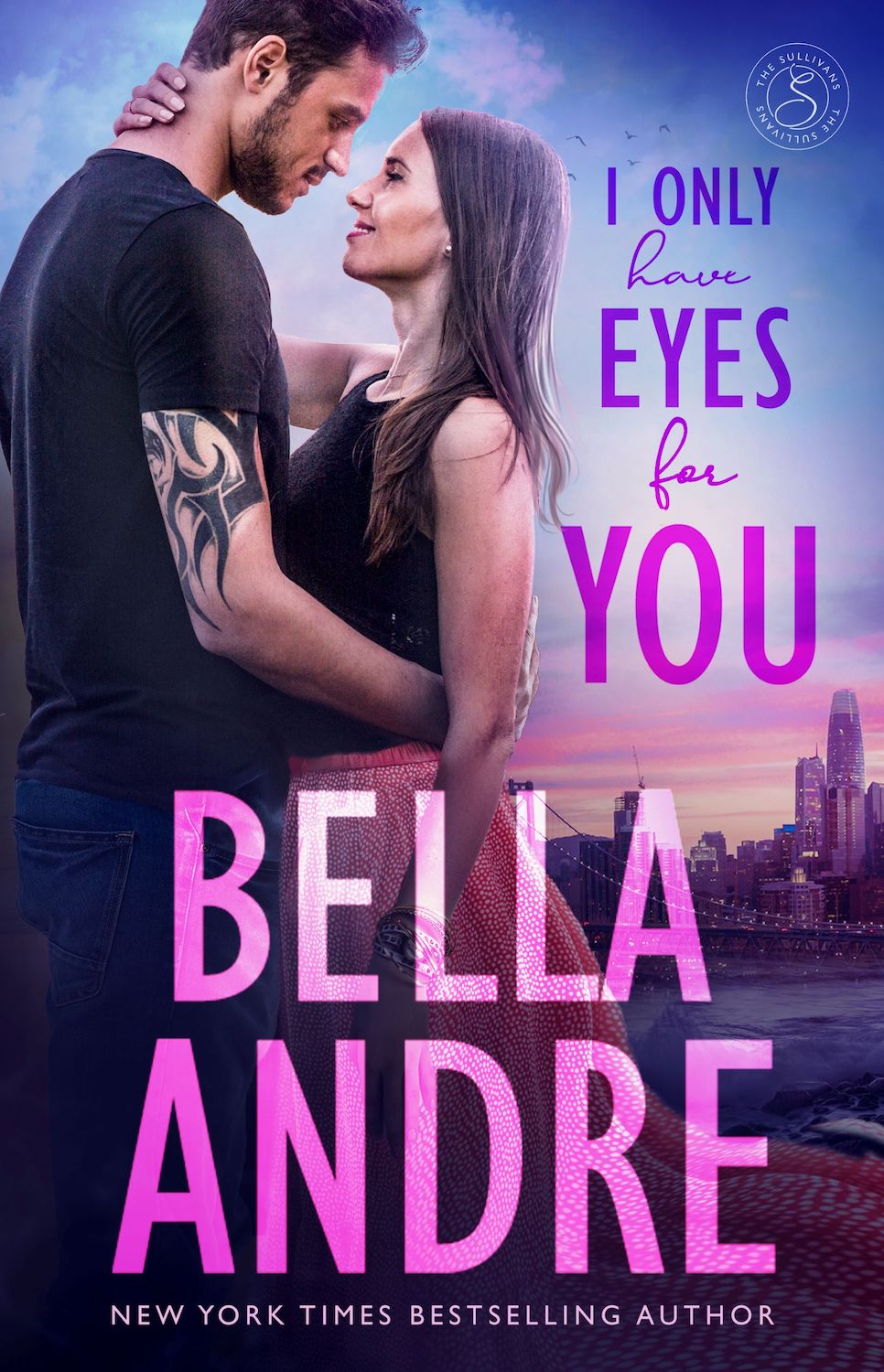 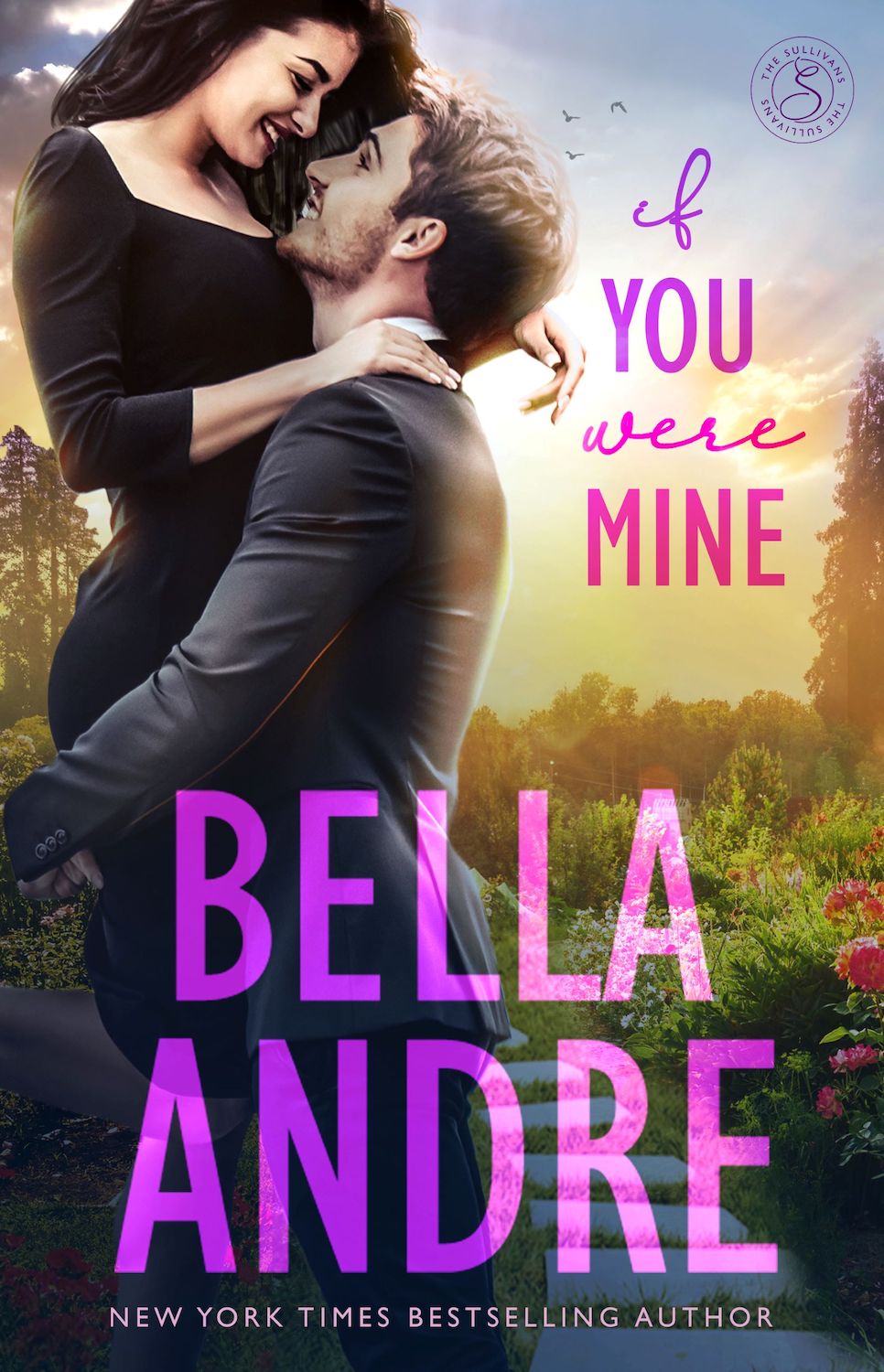 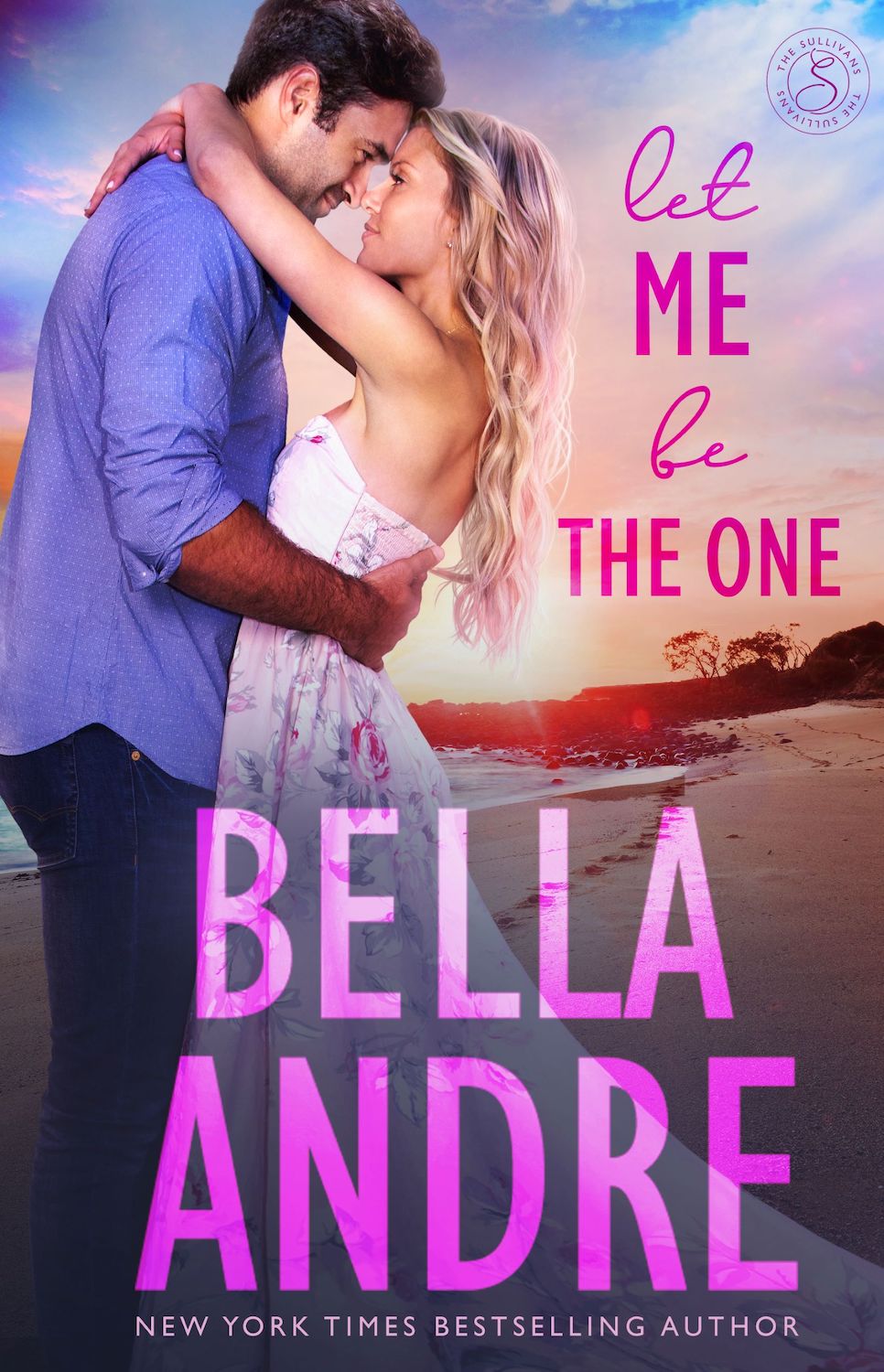 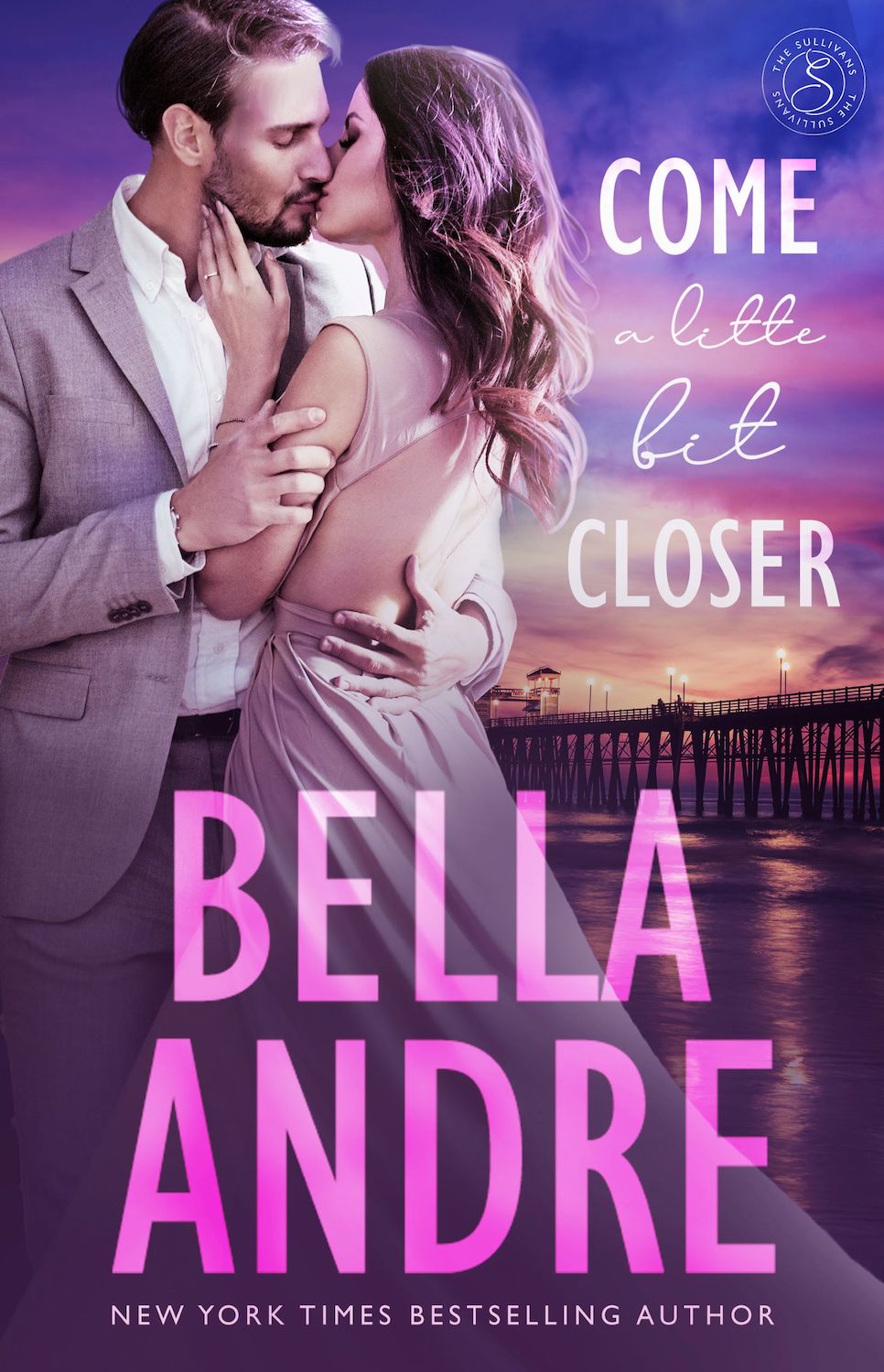 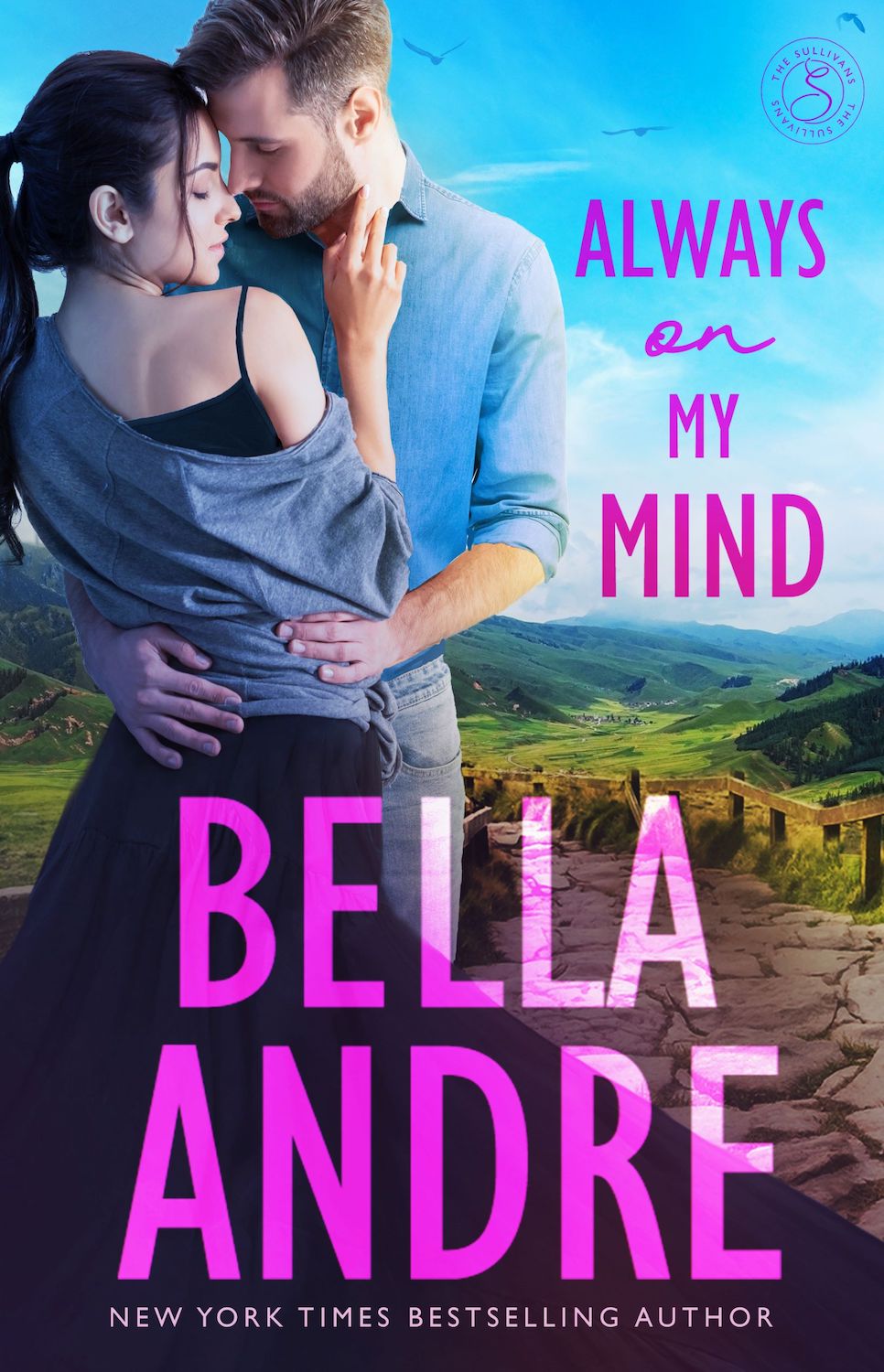 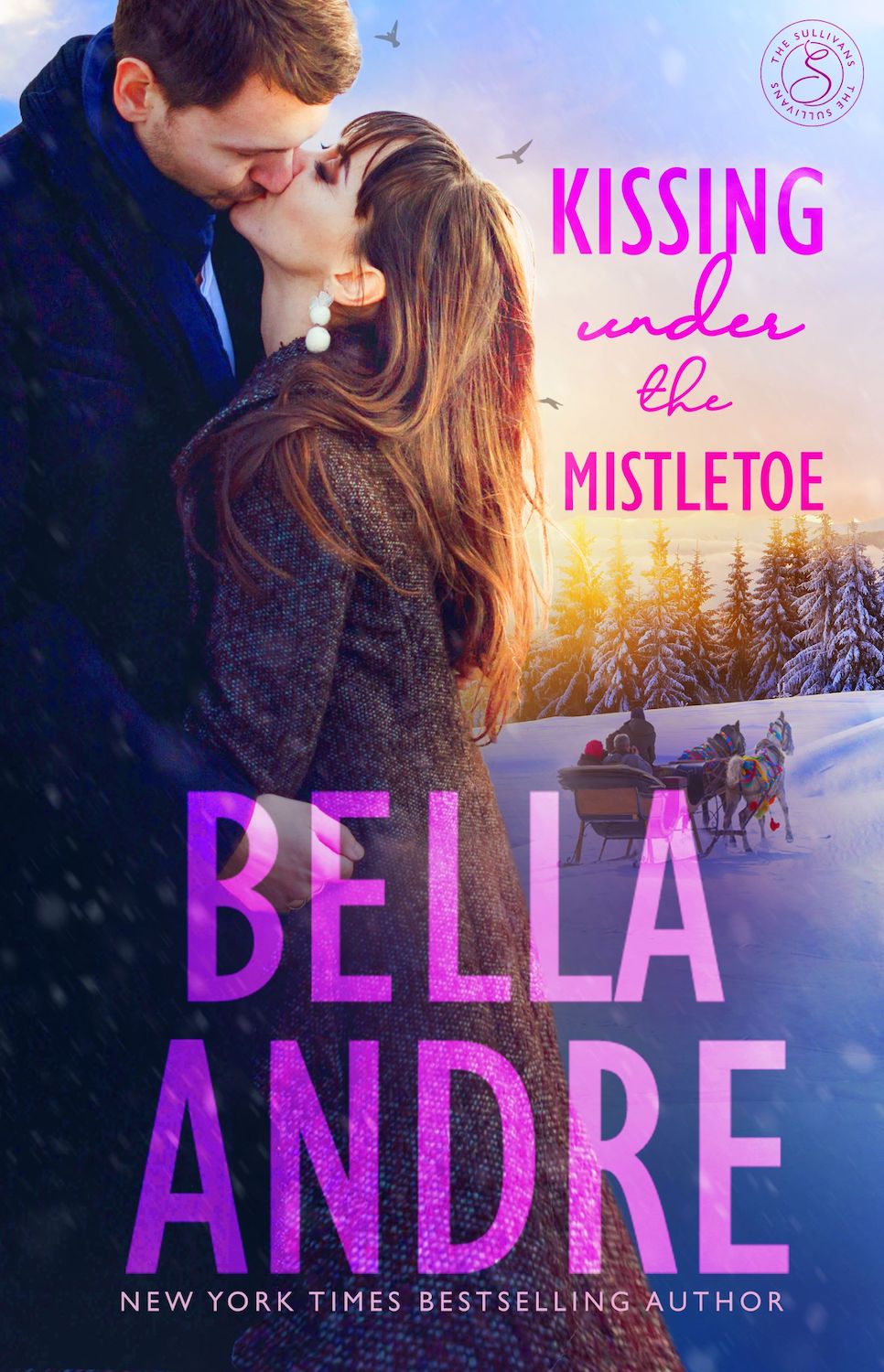 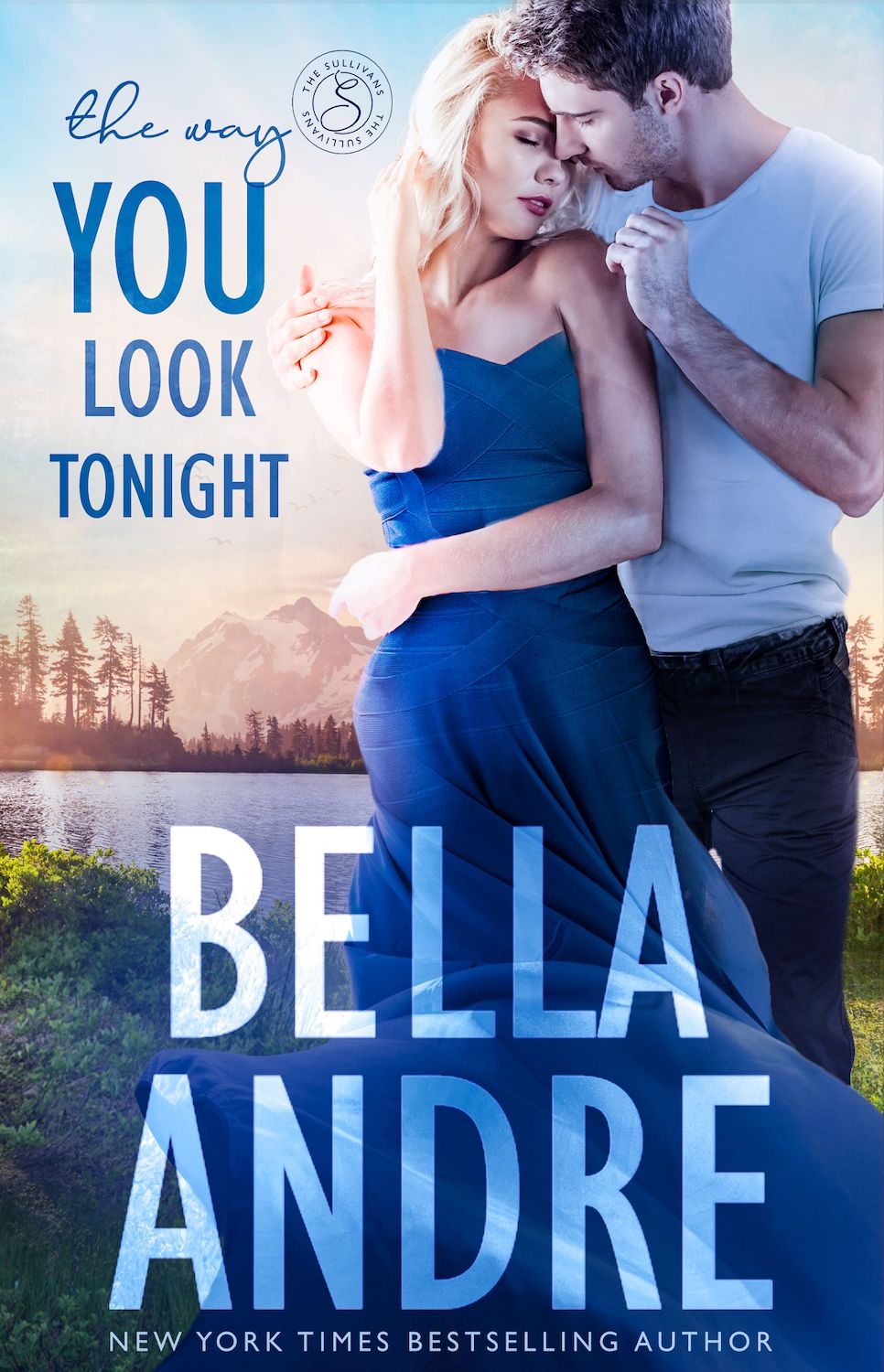 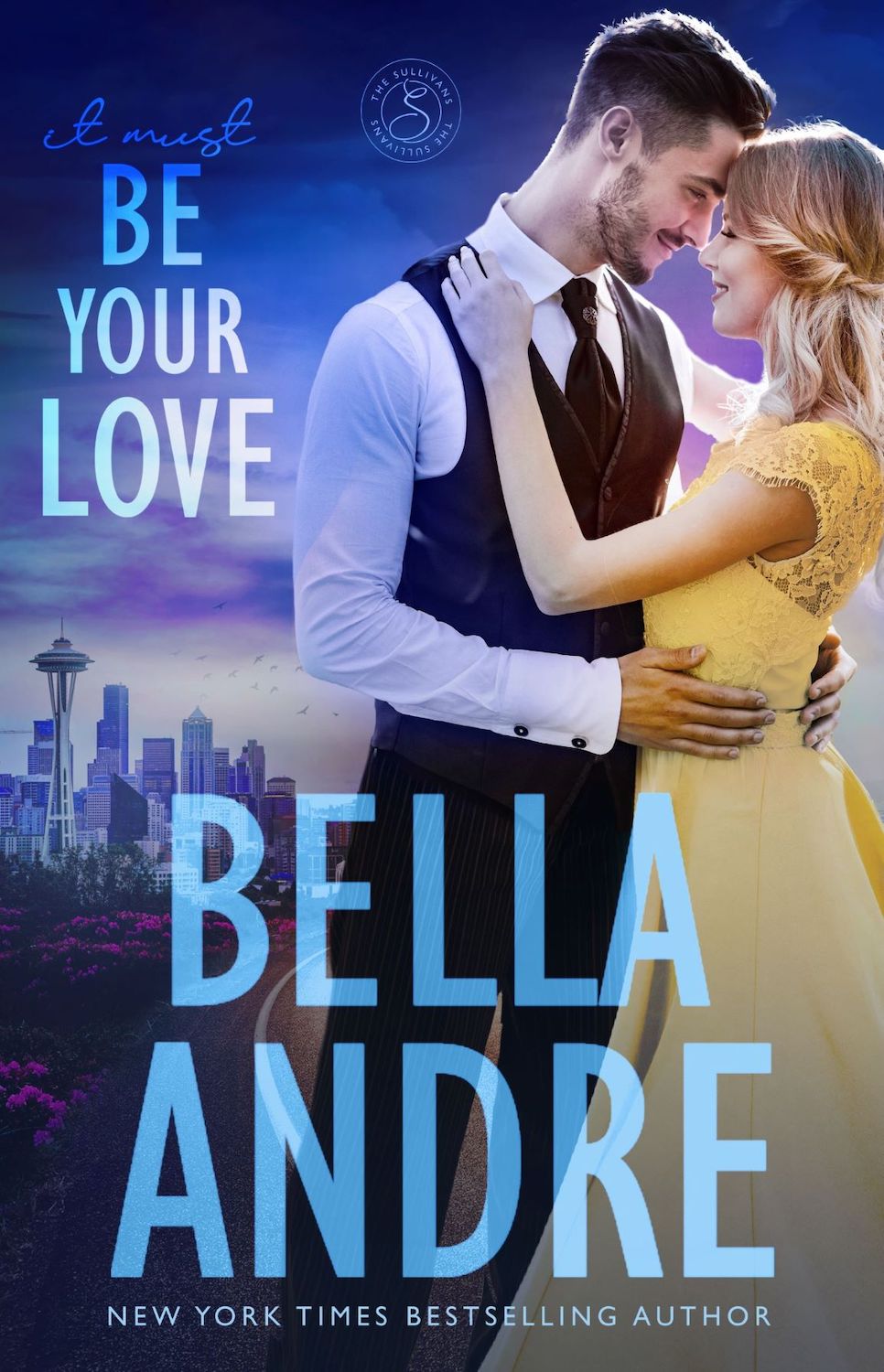 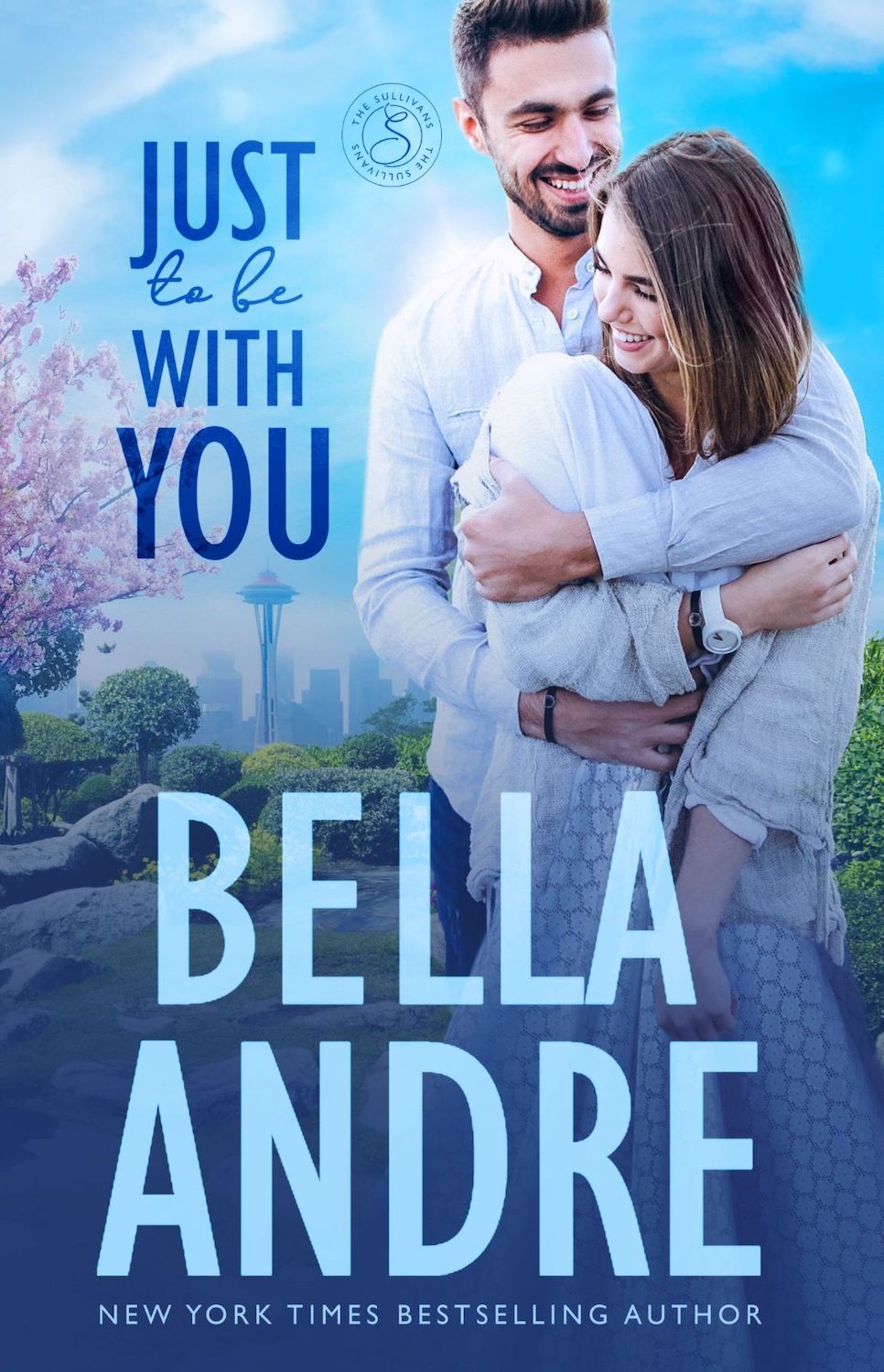 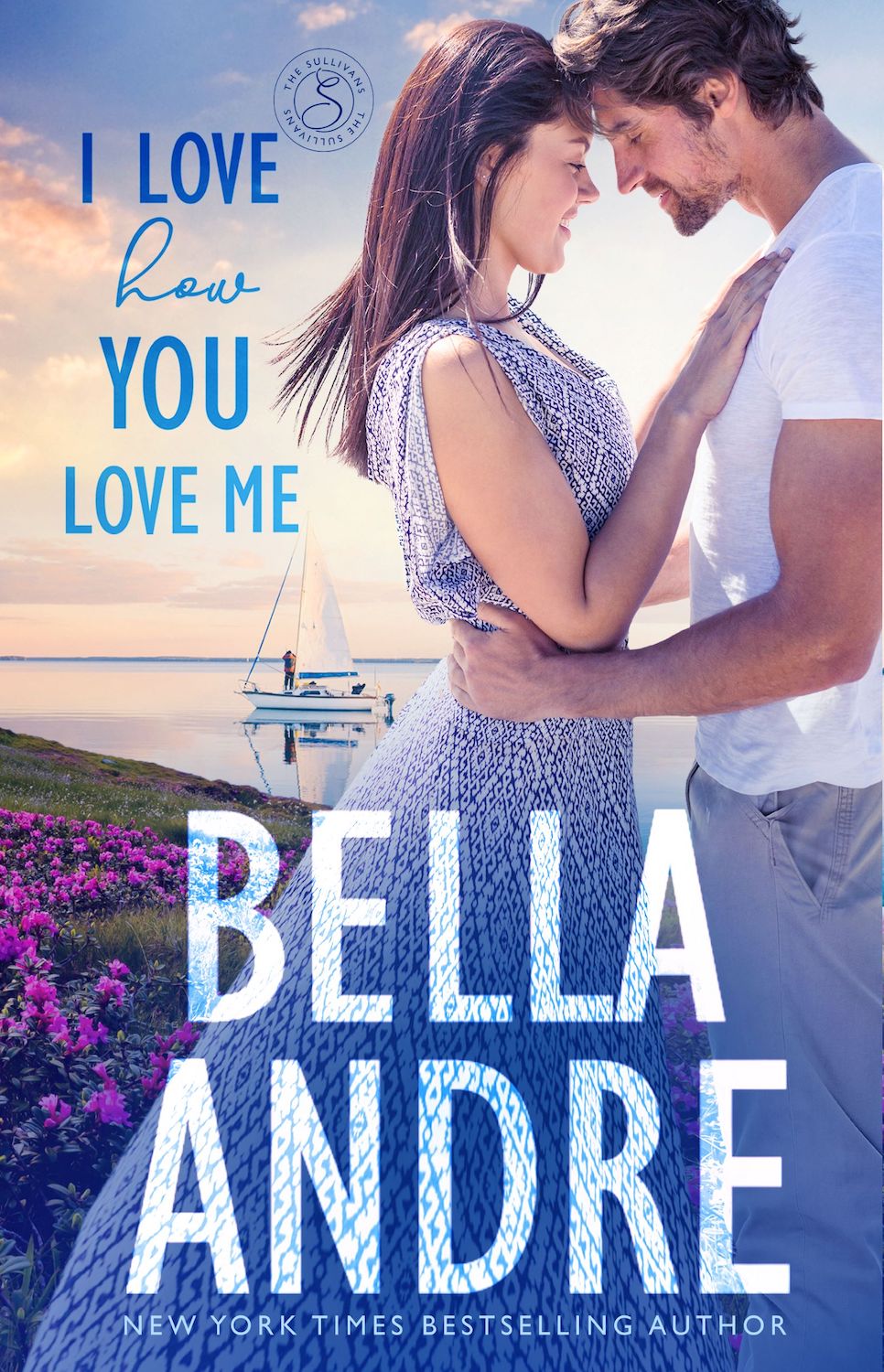 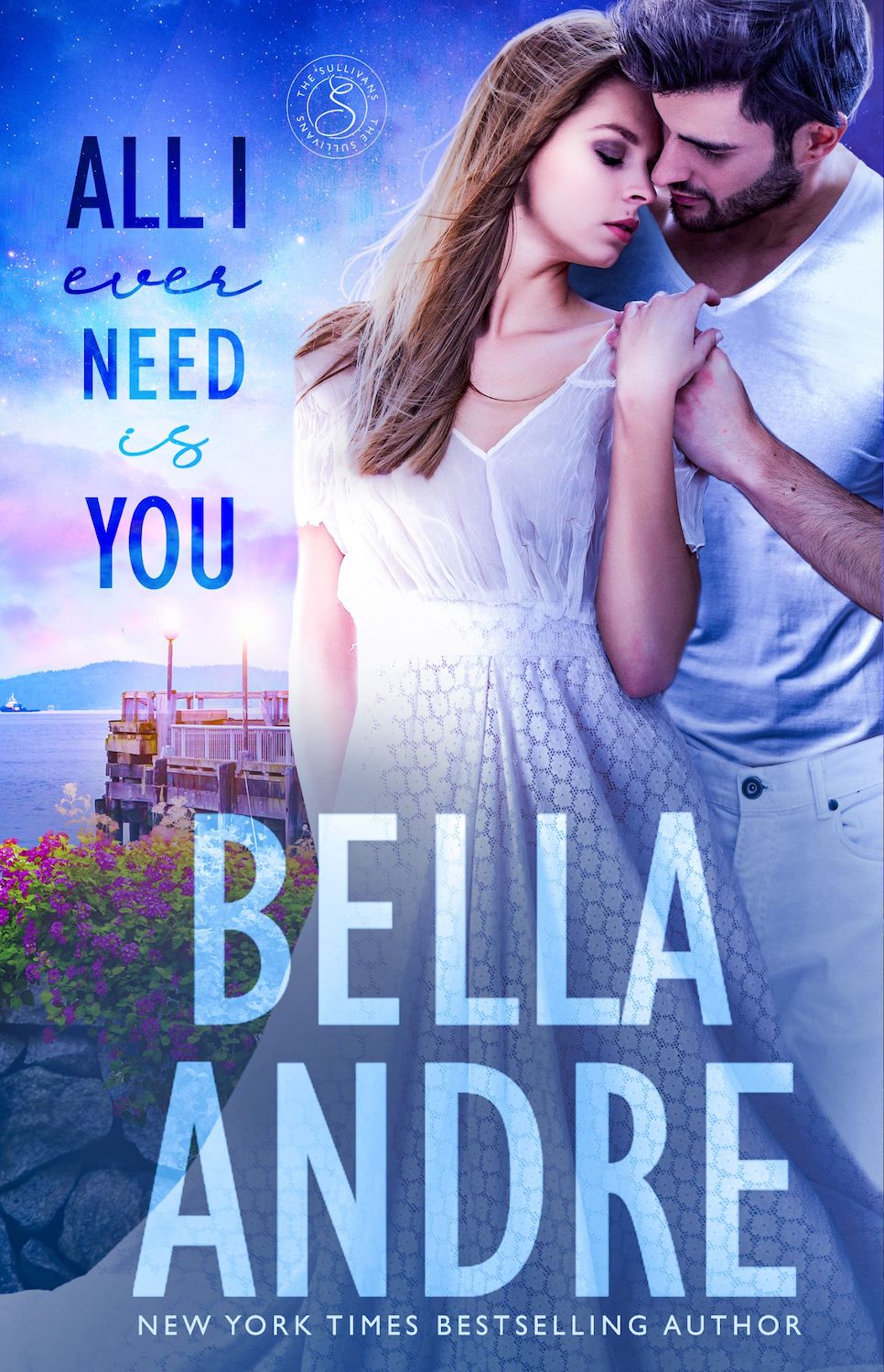 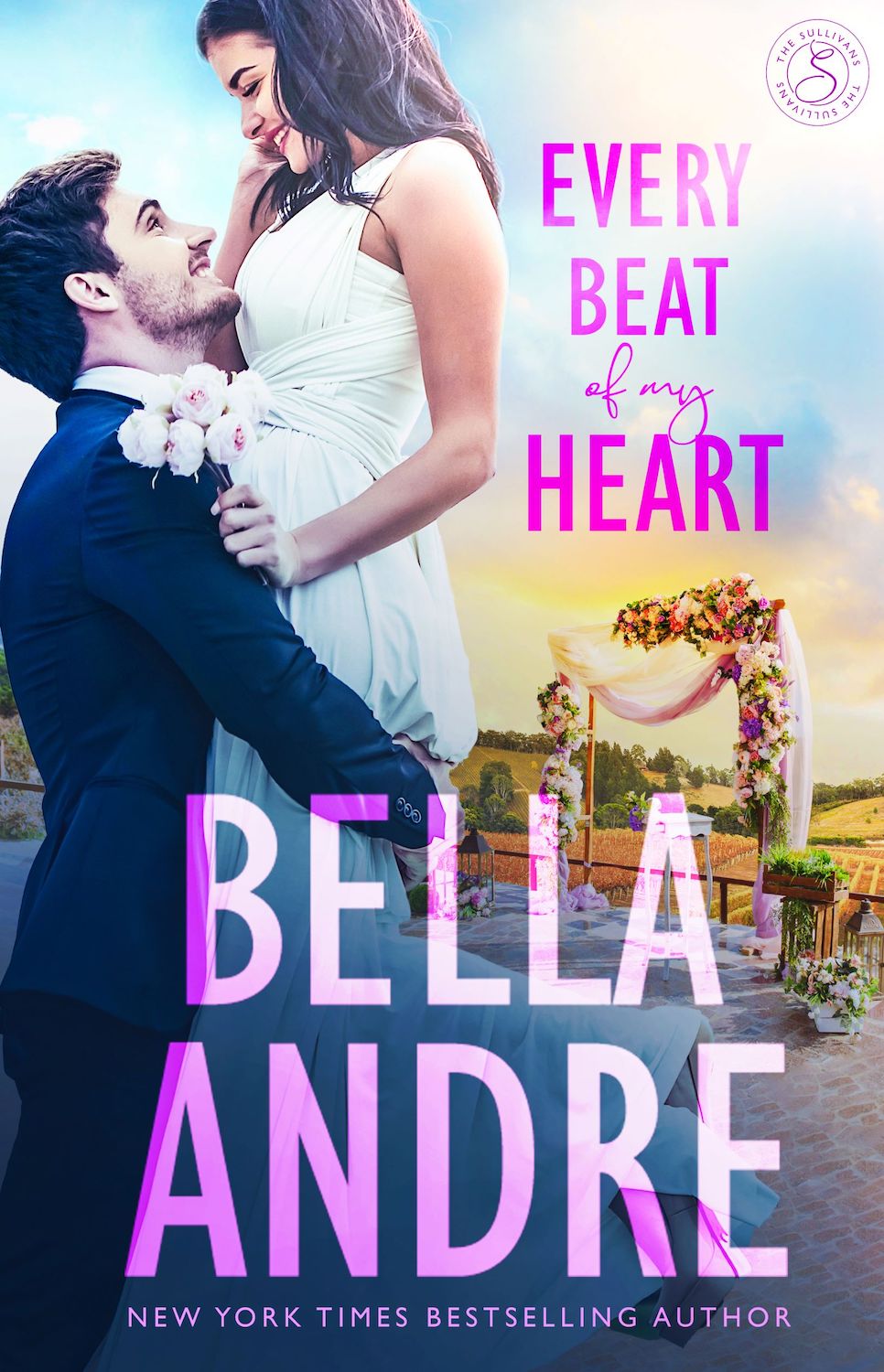 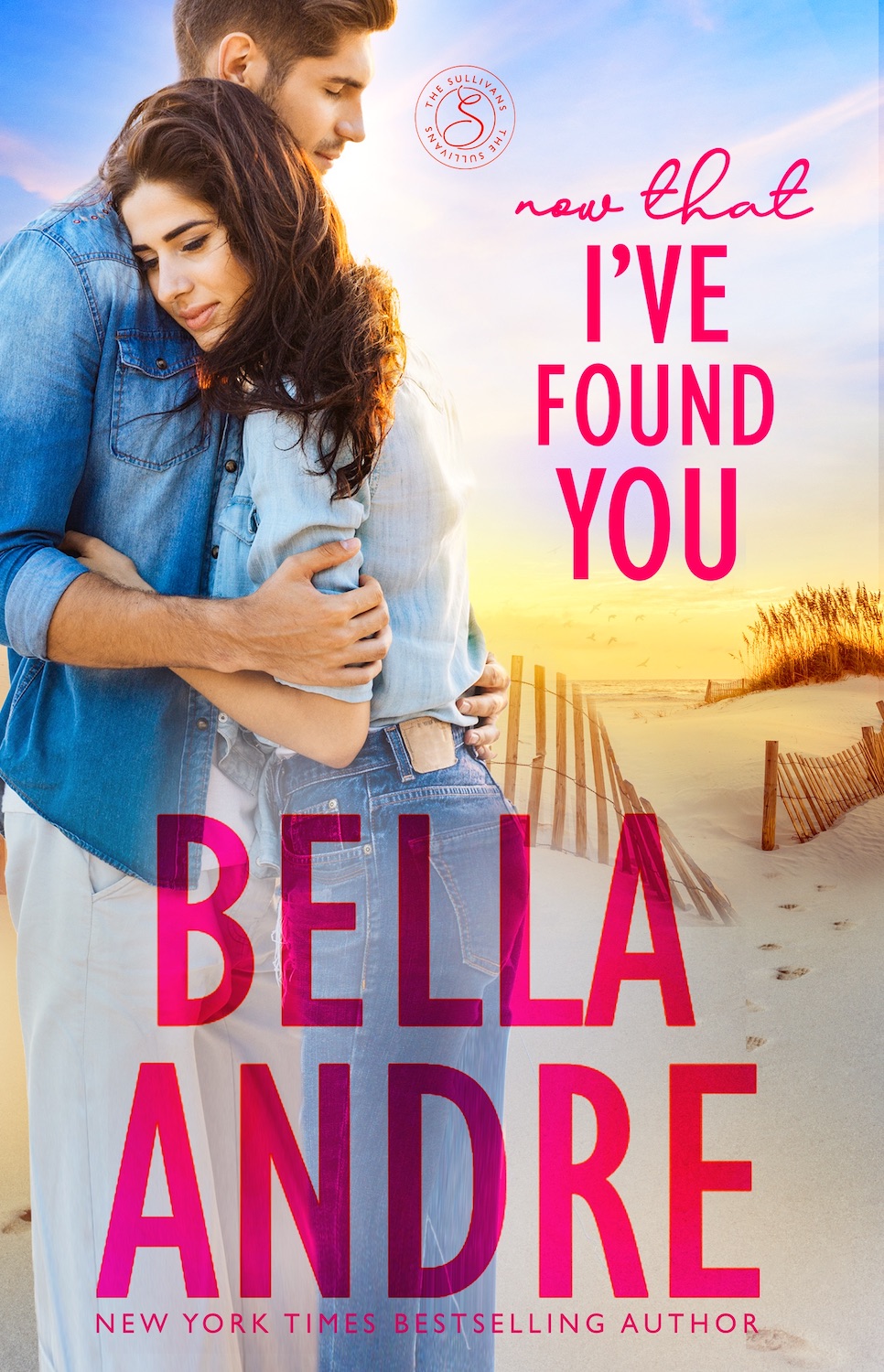 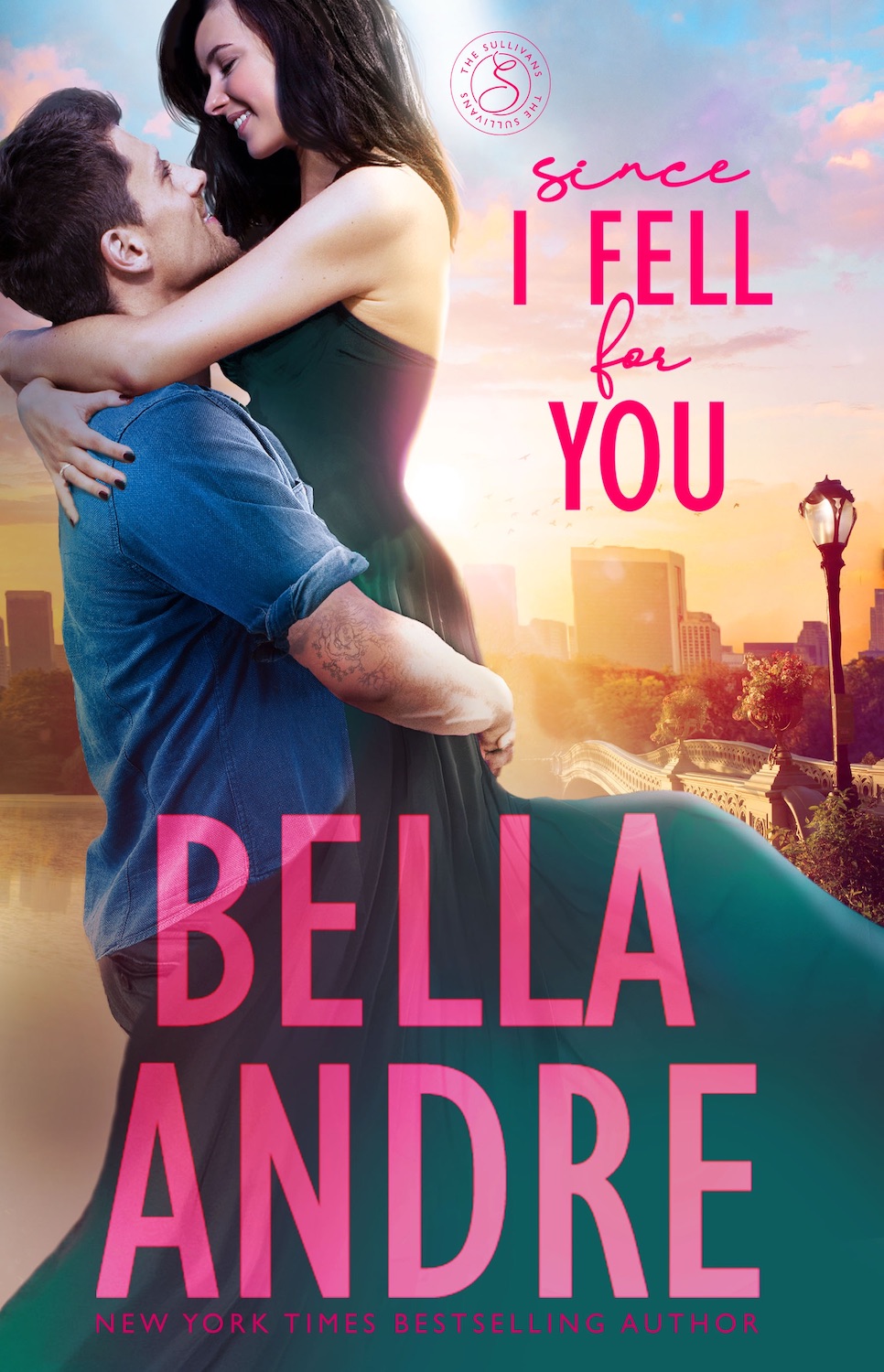 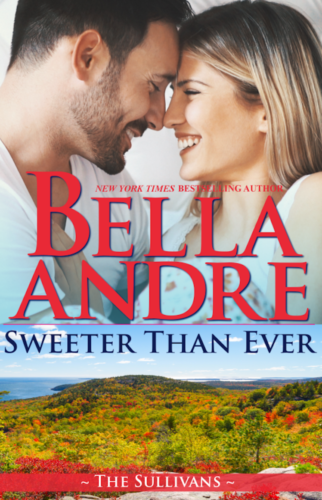 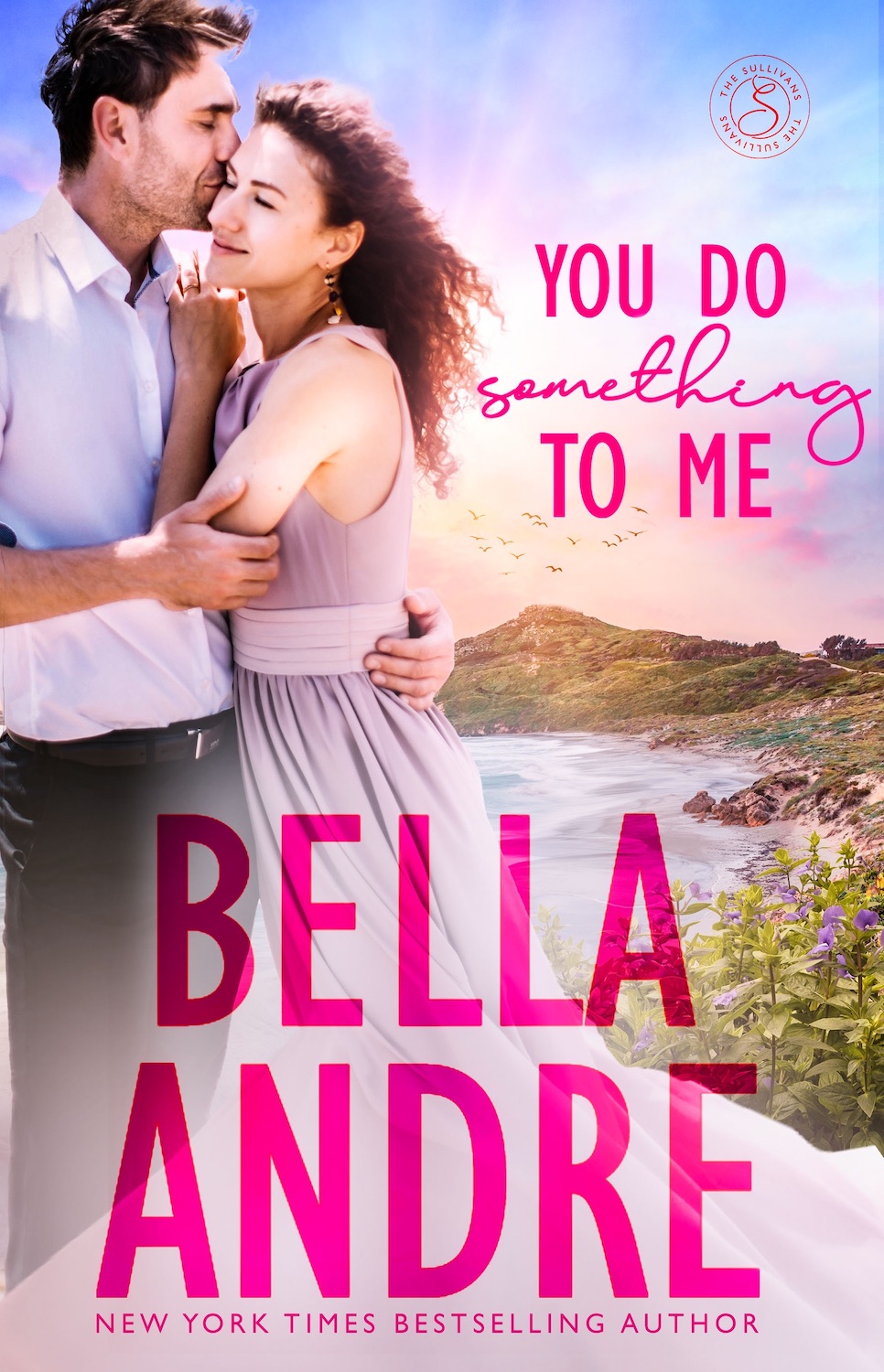 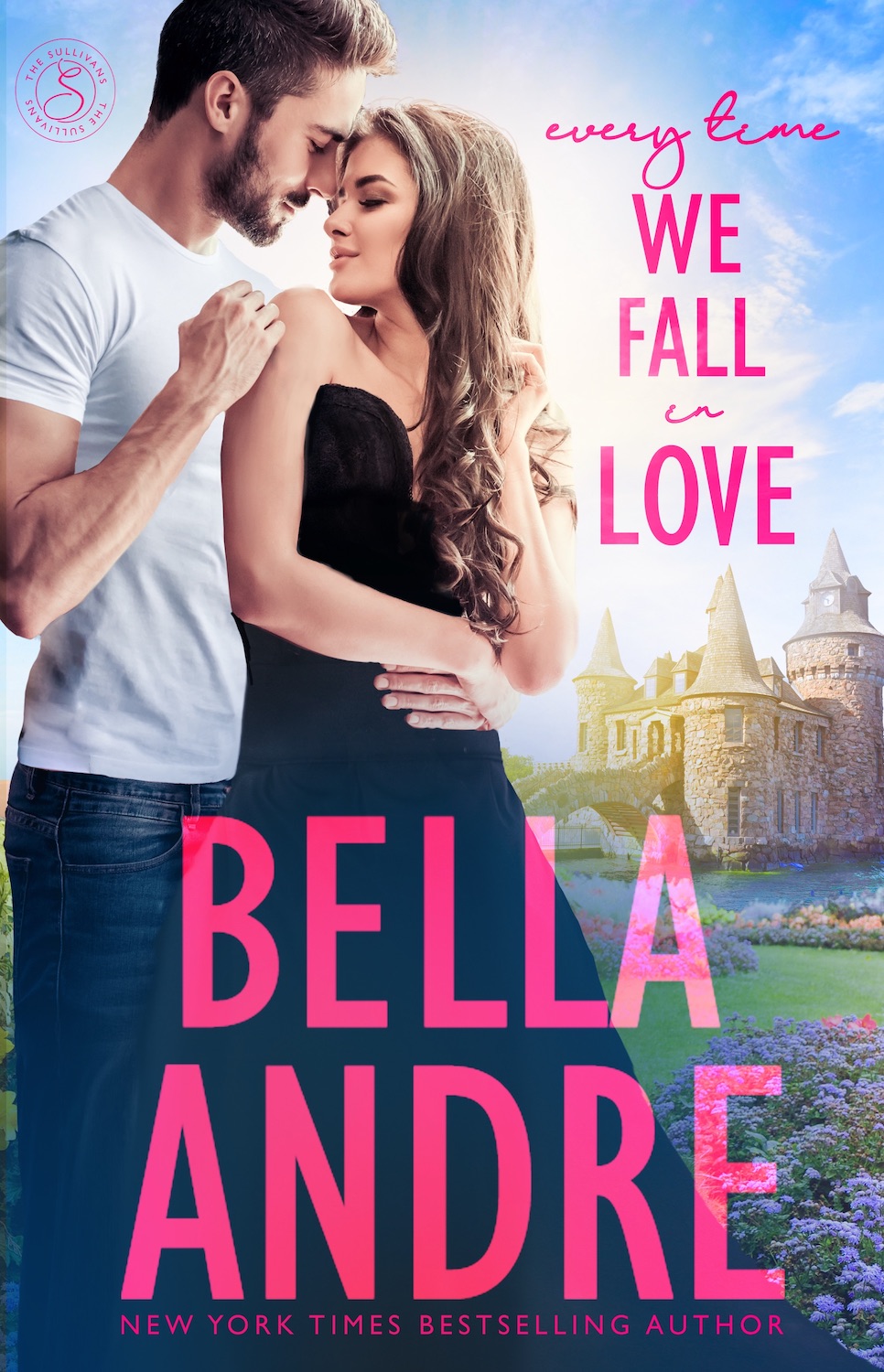 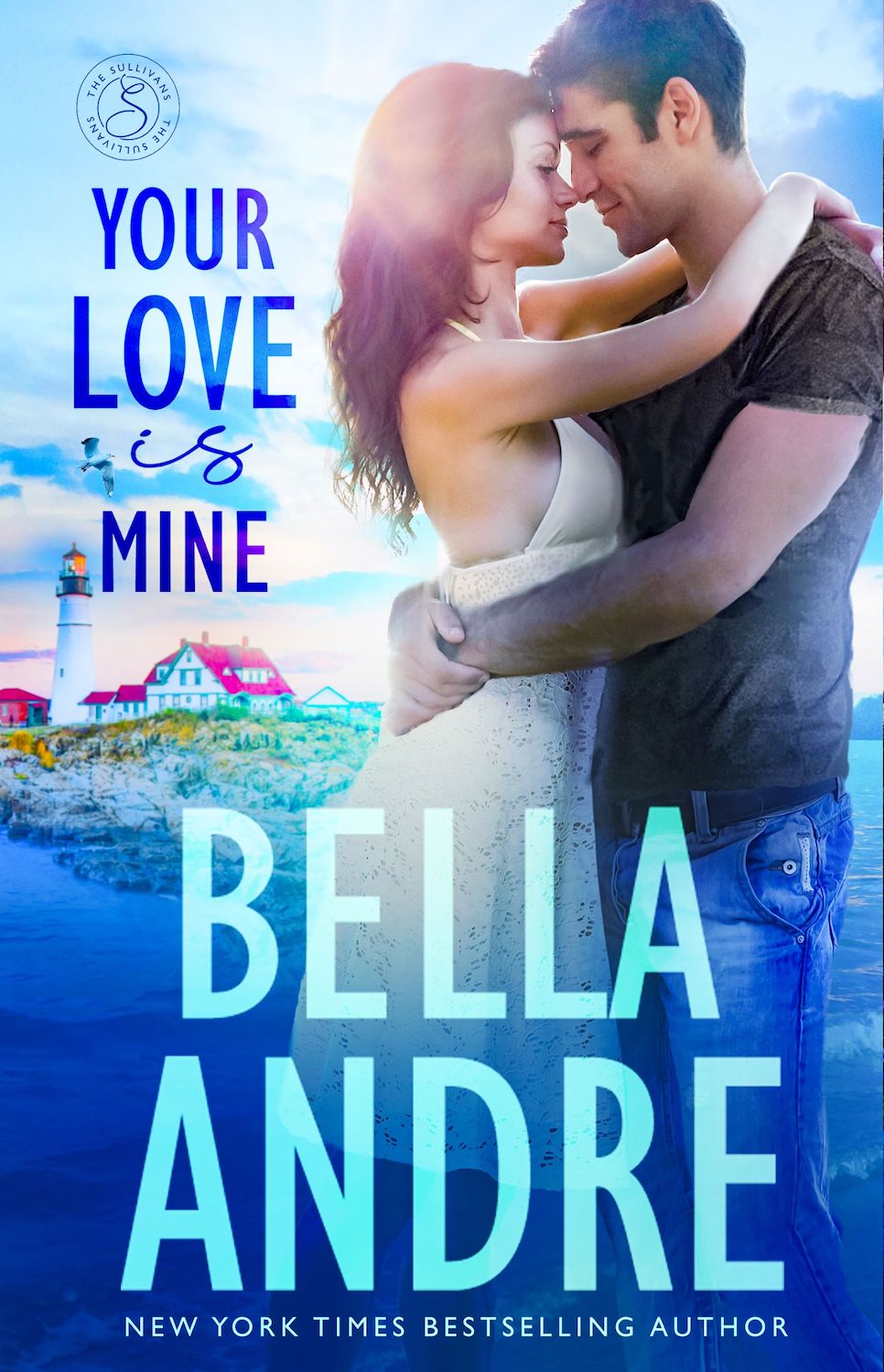 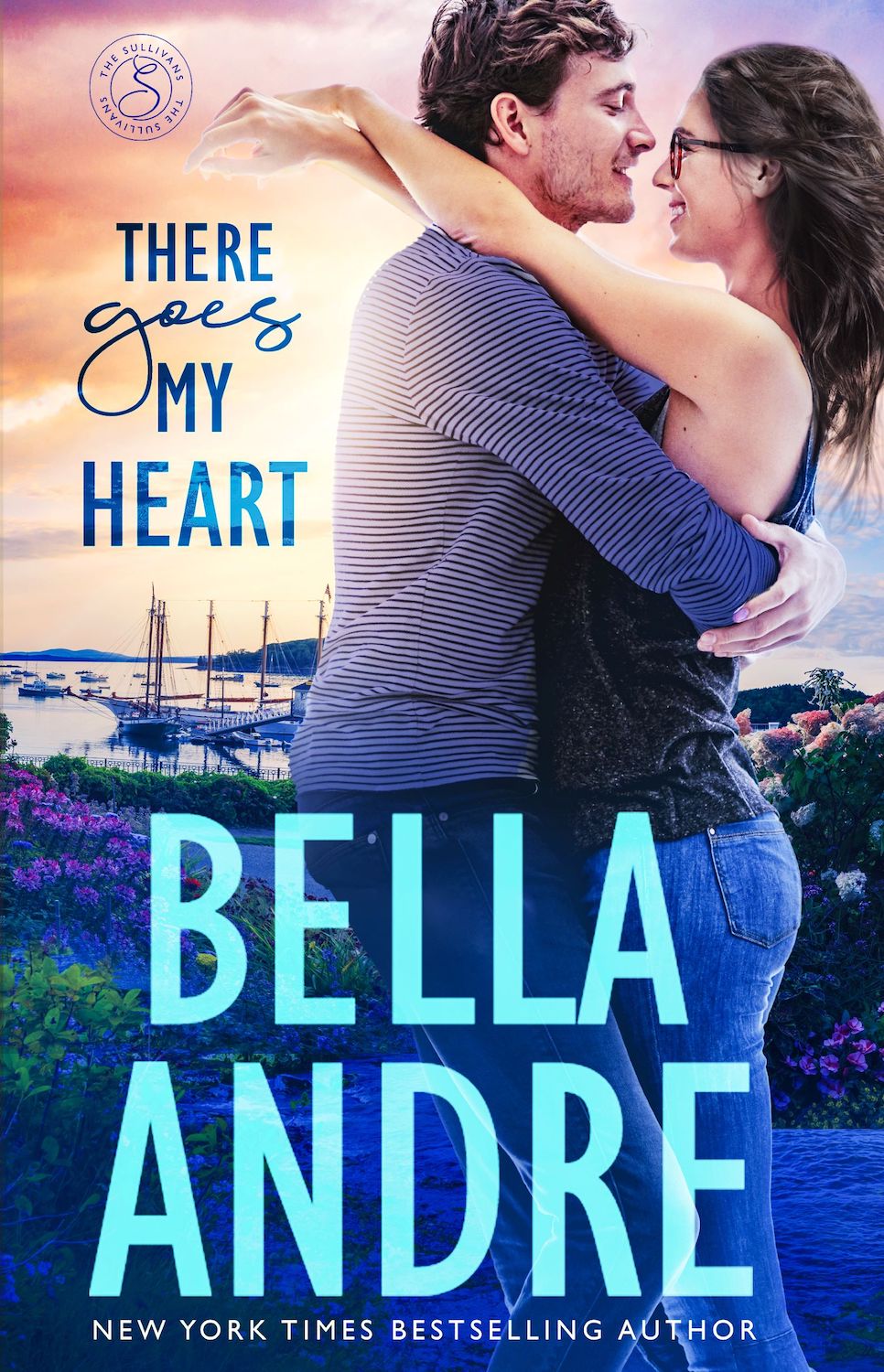 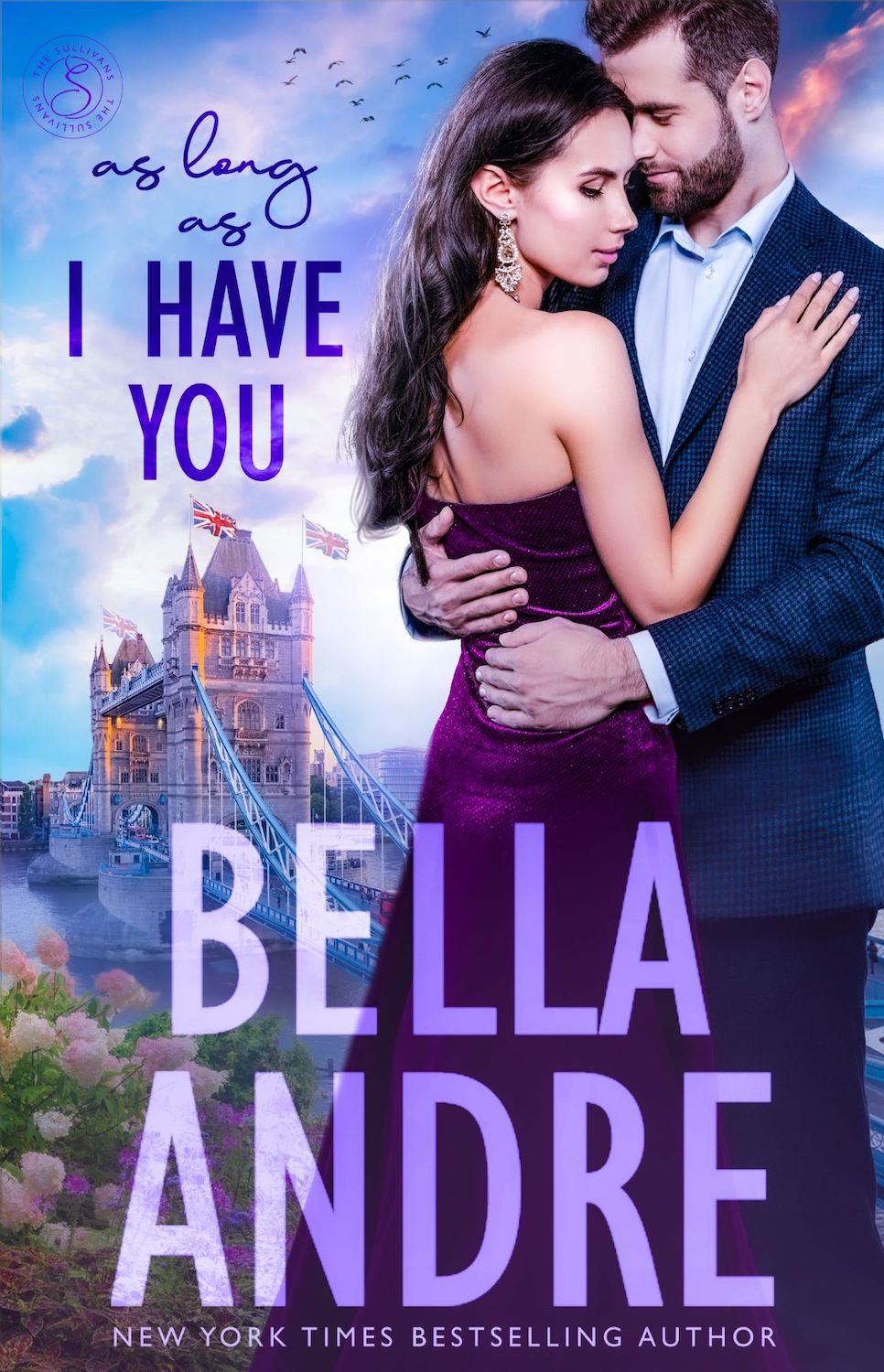 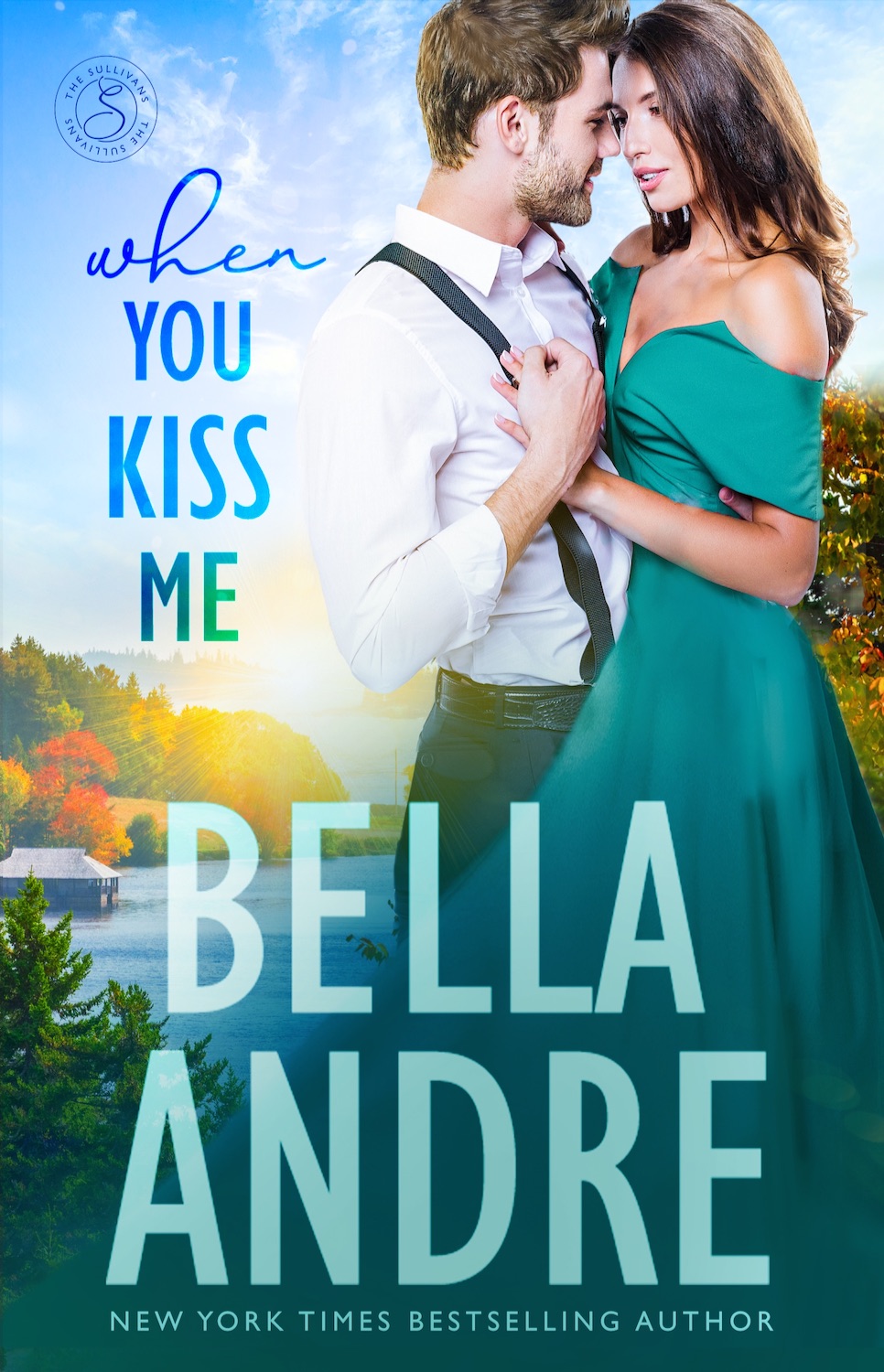 
The third instalment in the Blood and Ash series h

Happiness is back rubs from mum. This went on for