Their Romeo-and-Juliet-level passion is the only thing Jude and Lucy agree on. That, and fighting all the time . . .

Also not helping? Lucy’s raging jealousy of the cheerleader who’s wormed her way into Jude’s life.

While trying to hang on to her quintessential bad boy and also training to be the top ballet dancer in her class, Lucy knows something’s going to give . . . soon.

A stunning sequel to Crash and an even more emotional journey for our beloved characters, Lucy and Jude, two young people carrying a lifetime of hurt on their shoulders. This story explores what happens after their apparent ‘happily-ever-after’, whether love is enough to erase the stains of the past and which things in life are truly worth fighting for.

Lucy and Jude are back together. Their bond is stronger than ever and they are inseparable. They are in college now but in cities hours apart. However, that does not stop them from spending every free moment with each other. Lucy is studying to be a dancer while Jude is his college’s football star with a following worthy of a champion. Their devotion to each other is unquestionable but their relationship is also an unstoppable roller coaster where all they do is fight and make up, equally passionately.

“Nothing was easy about our relationship. Well, nothing but falling hard for each other. Everything else was like trying to swim against a current. You never quite felt you were making much headway, but the journey made up for the lack of real estate.”

Jude is still battling his demons, struggling to keep his anger at bay and be worthy of the woman he adores. He cherishes Lucy with all his being and considers her to be his whole world. Lucy, however, hates the flammable dynamic between them. She questions whether the love they share is worth the heartache they keep giving each other. She fears that something will eventually pull them apart and lives in constant anticipation of that ‘doom’.

“It feels like sometimes I’m just waiting for the bottom to fall out beneath us.”

But Jude keeps fighting for her tooth and claw, relentlessly reassuring her of what she means to him and giving her hope that even if ‘doom’ comes along, they would get through it together.

“I know. When it does though, we’ll just grab onto a rope and wait it out.”

Their biggest obstacle in this book is their young age and inability to see the big picture. While Jude is light years ahead of Lucy in terms of knowing what truly matters in life, he is still allowing his anger to rule his reactions and cannot see past his mistrust of people, occasionally even of the woman he loves. He is possessive of her and jealous of every guy that looks her way, hiding at the core of his anger a deep fear of losing her. Lucy, on the other hand, is stuck in some utopian notion of what perfect relationships should be like and she keeps convincing herself more and more that they would be better off apart. All it takes is the first big test of implicit trust between them and they fail miserably. What follows is a heart-wrenching, soul-shaking, pulse-igniting, fasten-your-seatbelts-and-don’t-look-down kind of roller coaster ride of two people who perhaps love each other too obsessively. Their ups and downs shook me deeply. I was a complete mess at times, screaming ‘nooooooooo’ in my head, wanting to head-butt Lucy for hurting a man who was willing to give everything up for her. But she was hurting herself as much as she was hurting Jude, her insecurities digging a hole in her heart deeper and deeper.

The happy ending is inevitable so we are rewarded in the end for all the pain and suffering caused by the events in the book, but it is a bittersweet happiness in my opinion as the sceptic in me fails to believe that the type of doubts and reservations that were weighing Lucy down could be solved so easily and so effortlessly. I would have preferred them to work at it a bit more rather than just be ‘served’ the solution to their problems on a silver platter. I felt it somewhat trivialised their struggles and the heartbreak they put themselves through but I reminded myself, again, that this is a YA story, one that is meant to inspire young minds to believe in love conquering all.

“Love isn’t easy. Especially the really good kind. It’s difficult, and you’ll want to rip your hair out just as many days as you’ll feel the wind at your back. But it’s worth it. It’s worth fighting for. Don’t let what isn’t real blind you from what is. Life isn’t perfect, we sure as sh*t aren’t perfect, so why should we expect love to be?”

Maybe I’m a cynical b*tch who believes that two eighteen-year-olds can solve world hunger more than she believes that they could decipher the complex formula that is life and love, but I will stand proudly here and admit that I really enjoyed this book, regardless of all the drama. It is a skilfully written story that grabs you from the beginning and doesn’t let go until the end. It could have been a bit longer, it would have given more credibility to the resolution of the storyline, but it was extremely enjoyable nonetheless. 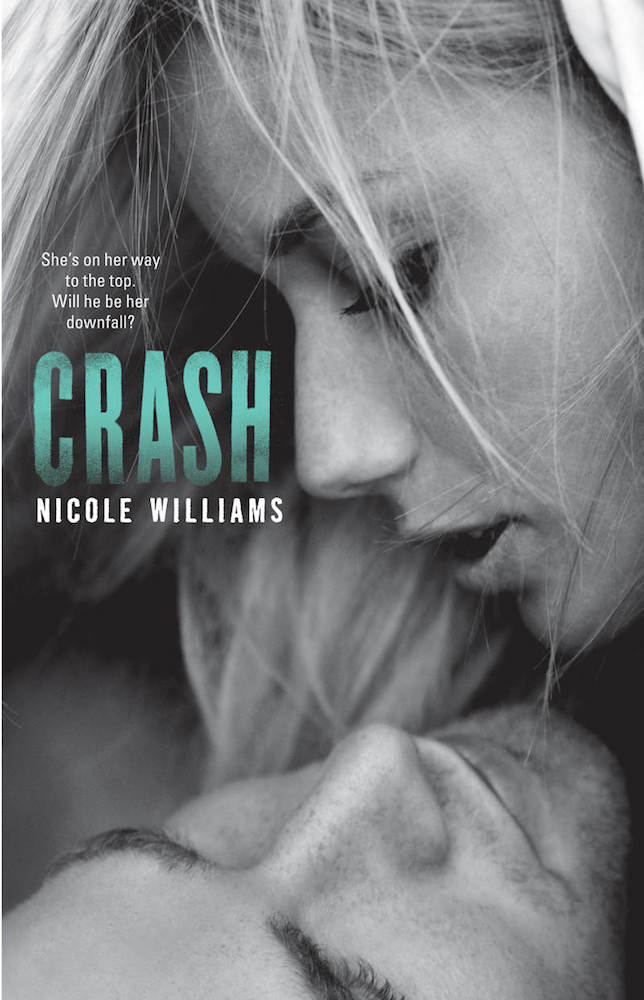 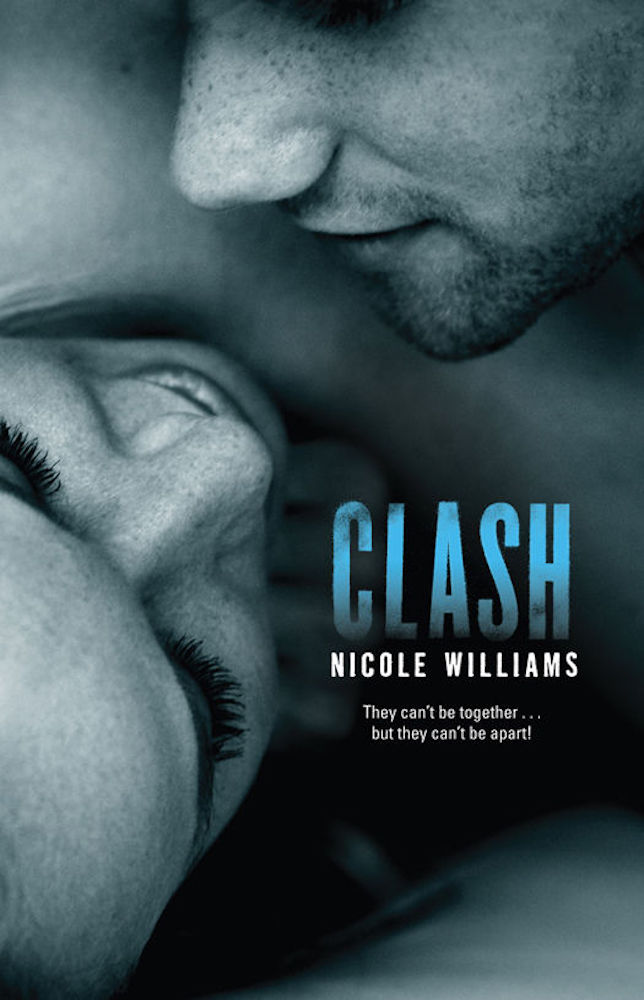 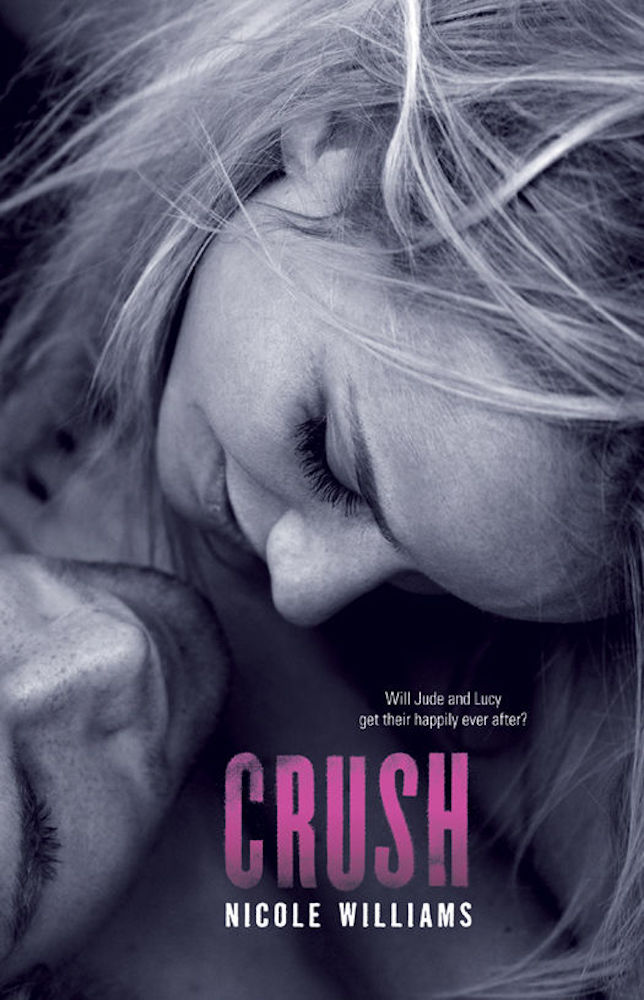 BOOK REVIEW: Let Me Be The One by Bella Andre BOOK REVIEW: What Price Paradise by Katherine Allred