There’s a Fine Line Between Sin and Salvation . . .

Ellie Watt is a woman on the run. Raised by a pair of thieves who taught her the art of the grift-and pursued by a mobster who fell for her con-she hopes to find refuge at her uncle’s farm in quiet Palm Valley, California. Ellie swears she’s through with her life of crime. But before she knows it, she’s right back in the game when she meets an easy mark who’s too good-and too hot-to be true.

His name is Camden McQueen. A master tattoo artist and a total inked stud, Camden is nothing like the awkward kid who crushed on Ellie back in high school. Now, as owner of the wildly successful Sins & Needles, he’s got tats to kill for, muscles to die for, and money to burn. Ellie can’t believe the transformation-and can’t resist pulling off one last con. But when Camden catches Ellie red-handed, the tables are turned. The mark becomes the master. And when the ultimate player gets played, you never know who’s going to end up on top . . .

“I hate you, Ellie Watt,” he whispered, lips coming closer to mine, “because I still love you after all these years.”

Ellie Watt has lived a life that is everything but ordinary. Being the only daughter of two con artists, her course in life has been set for her since childhood, swindling people being the only family legacy she got from her parents before they abandoned her. From the moment she graduated high school, Ellie has been living the life of a nomad, drifting from one place to another, from one fake identity to another, from one con scheme to another. When the grifting game finally catches up with her, she has no other choice but to go back to the very place where she left her true identity behind, a place she hoped never to return to – the town where she grew up.

“I’m not bad. The world is bad and I’m just trying to survive in it.”

Camden McQueen was Ellie’s best and only friend when she first started high school. As the odd kid at school and the subject of everyone’s mockery, Camden never tried to fit in or blend in, expressing himself through his appearance and hiding his internal turmoil by dressing to stand out. Ostracised by his peers, his high school years were plagued by nasty rumours and cruelty, his one bright light being the girl he secretly adored – Ellie. But while Camden was happy being an outsider, Ellie wished nothing more than to be accepted by those who mocked or ignored her. So one day she trades her friendship with Camden for acceptance, breaking her friend’s heart in the process. Years later, many identities later, Ellie is no closer to knowing who she is or who she should be.

“Do you ever look at yourself in the mirror?” he asked, his voice rising. “Do you like what you see?”

When Ellie returns to her home town after a long absence, she expects to stay unnoticed, hoping that no one would even recognise or remember her, never imagining that the first person she would bump into would be the boy whose life she changed forever with her careless behaviour. Physically, Camden appears to no longer be the introverted and troubled young man she left behind, but soon it becomes clear that old scars still drive them both – Ellie’s physical scars being constant reminders of an innocence forever lost and what the world will always owe her, while Camden’s emotional scars keep feeding his anger and mistrust of people. But even as they grow closer and their connection is rekindled, Ellie cannot help but succumb to old habits and from that moment on everything changes.

Ms Halle has created two of the most complex characters I have ever been intrigued by. By constantly jumping from past to present, we get to know Ellie and Camden as they once were, before life changed them, and as they are now, jaded and full of resentment for the hand they’ve been dealt in life. Ellie walks through life unwilling to feel empathy for those who fall victim to her cons – her scars have made her a person who believes the world owes her something for everything she has lost and she is determined to take all of it. She suppresses her guilt by switching off her emotions and by focusing on the anger stemming from her own self-pity. She hates the person she’s become but she is unwilling to break her pattern. She resents her parents who ruined her and then abandoned her, she resents the man who gave her her scars as a child and killed her self-confidence, she resents the man whom she allowed herself to love as a young woman and then shattered her heart, but she resents herself the most for her helplessness in each one of those situations.

“Do you think because you can’t see my scars that they don’t exist? That’s the trouble with pain, Ellie. If you’re lucky, you can wear it for all the world to see. Most people have their pain deep inside, in places no one ever goes. Not until it’s too late.”

This is a story about two deeply unsettled individuals whose past actions and choices in life have irreversibly plotted their paths of self-destruction. While desperate to stop constantly looking over their shoulders, Ellie and Camden seek to escape their pasts as much as they are eager to escape who they are. Their respective hang-ups and the chemistry between them battle with each other until the very end, the plot taking so many unexpected turns that I would have felt whiplashed had I not loved every delicious and exciting second of it. This is a story that will knock your socks off and leave you speechless because nothing in it is predictable or cliché. As each detail from their pasts is unveiled, we fall deeper in love with these characters and become ever more invested in their salvation.

I cannot recommend this book enough to anyone looking for a superbly written, original and extremely emotional tale of forgiveness, redemption, self-acceptance and cutting ties to a past that prevents us from moving on.

The Artists Trilogy continues in Shooting Scars, but I recommend reading the the prequel novella, On Every Street, after reading this book. 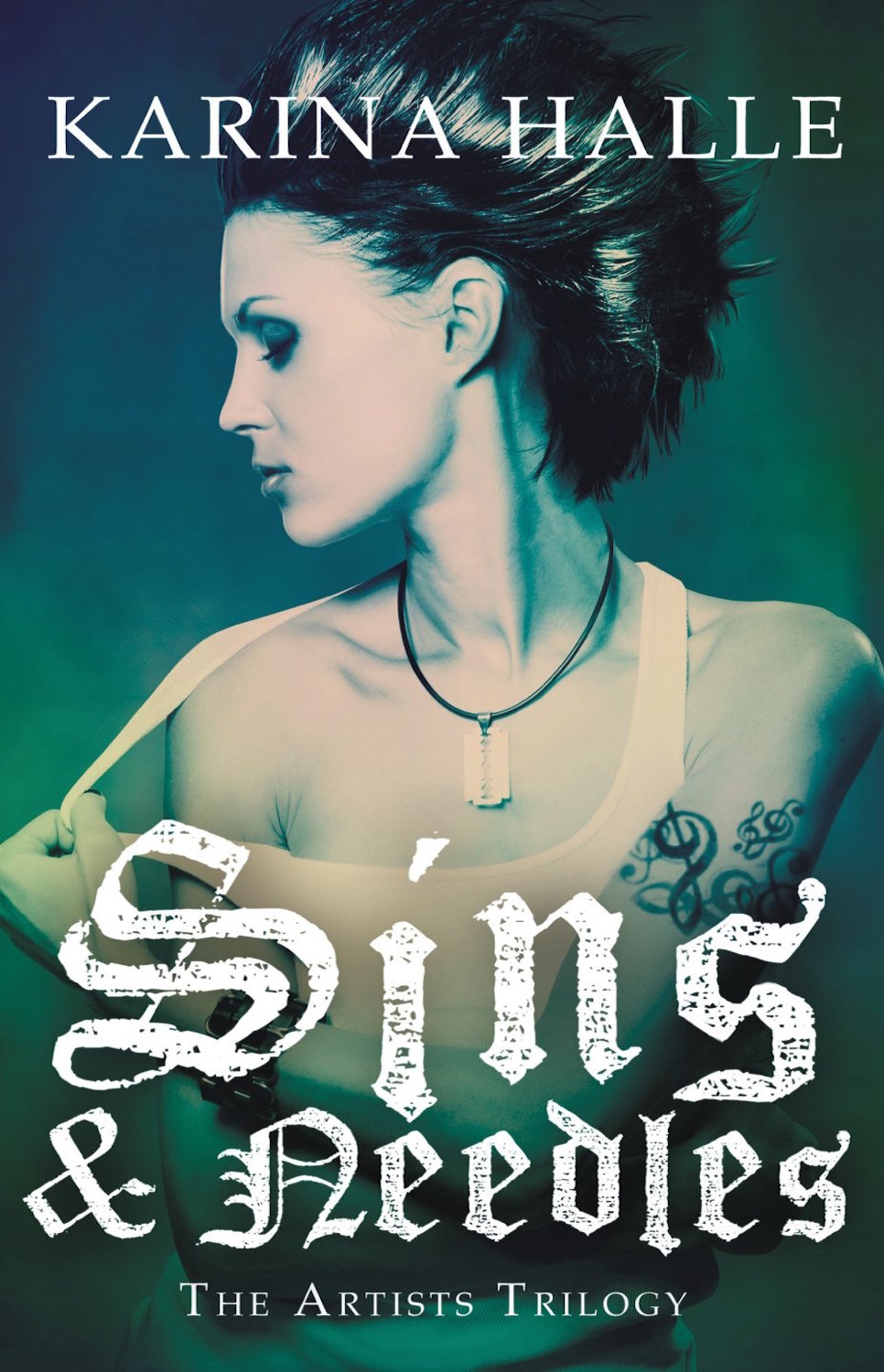 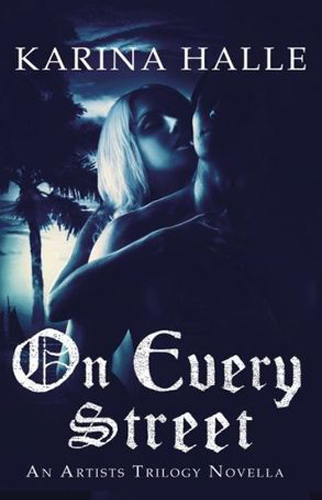 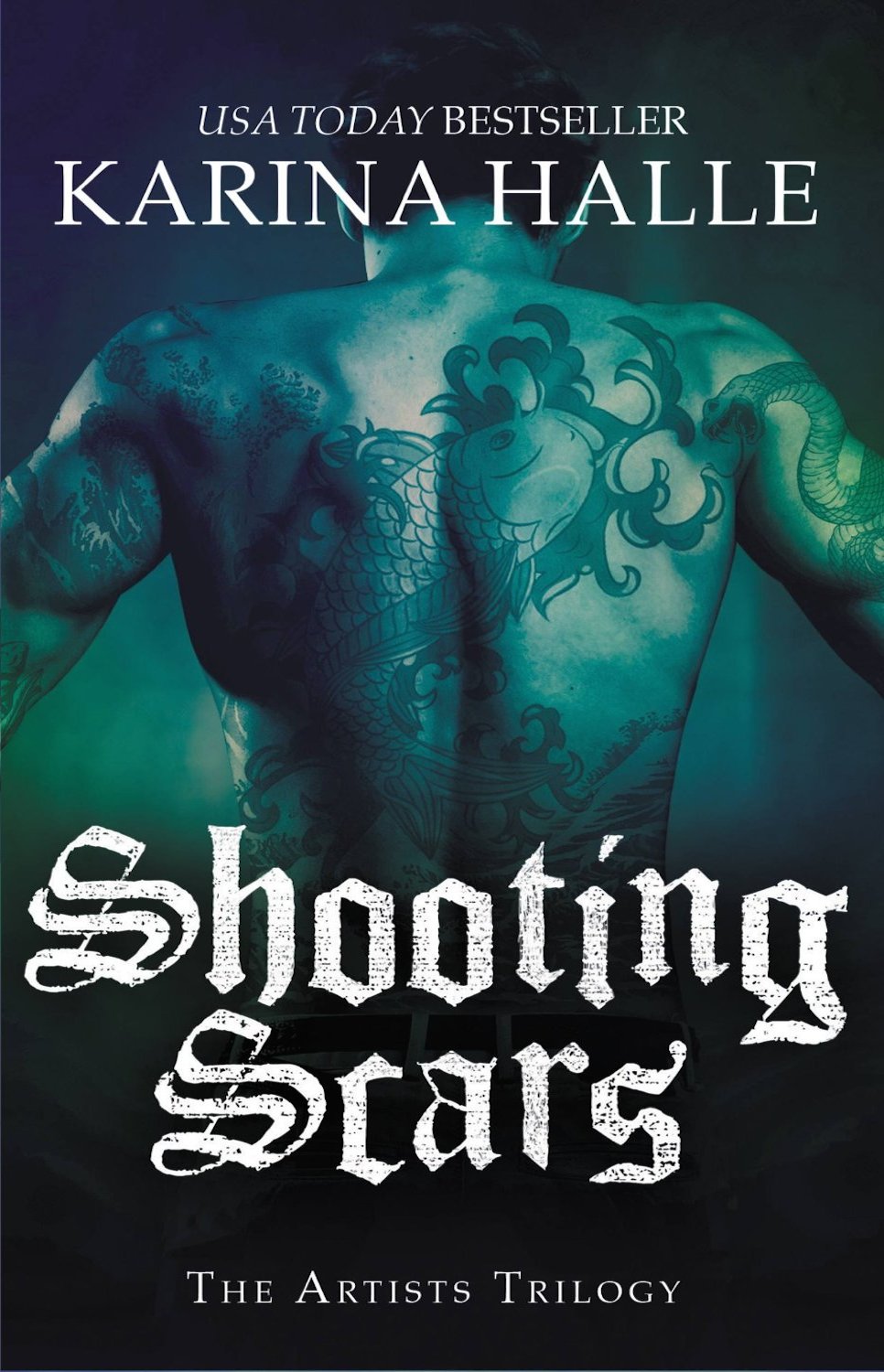 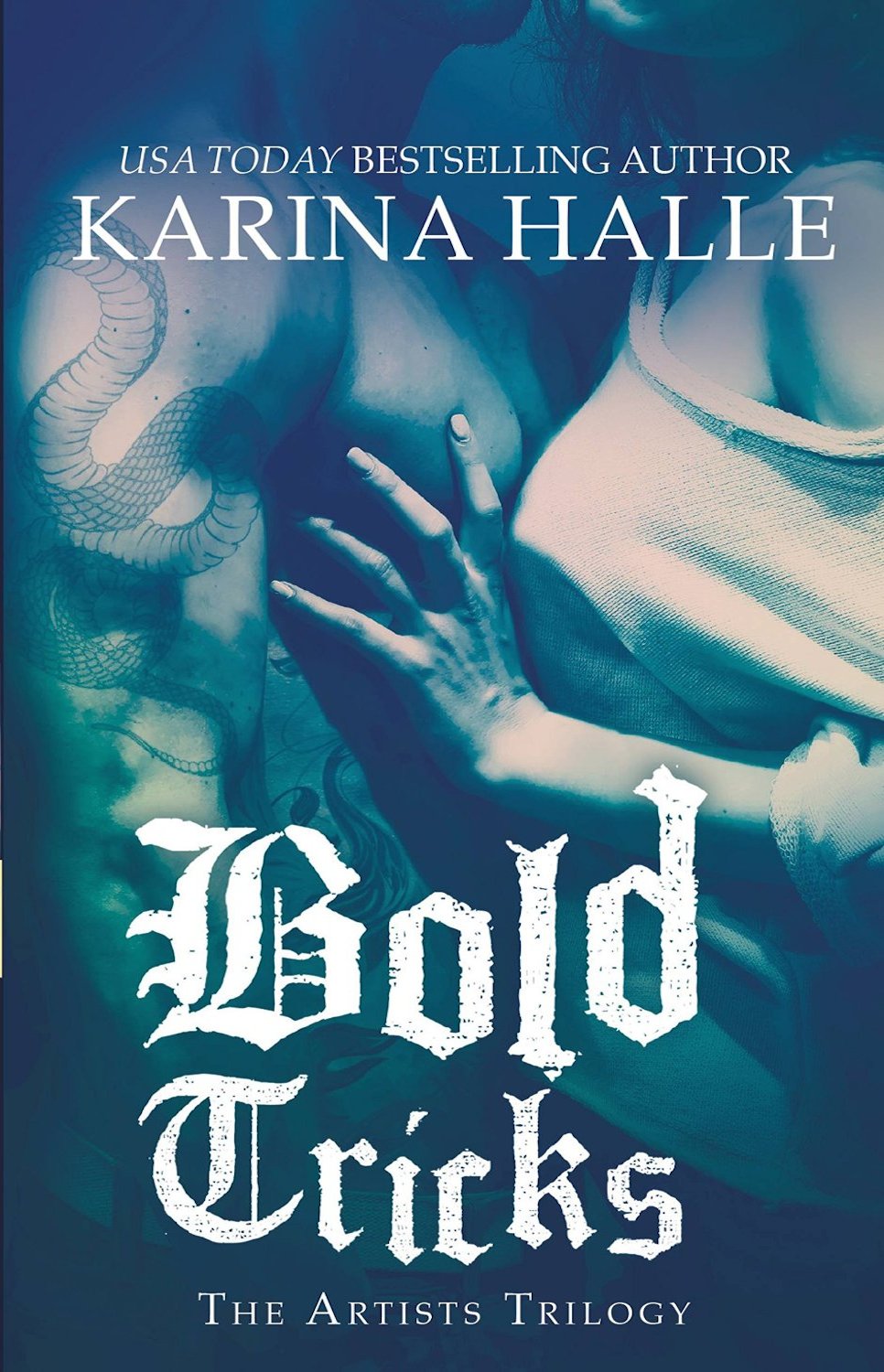 One of those books l wish l could read again, for the first time!! Loved every torturing moment. I get excited, every time you have a new 5 star favourite, because l just know l am going to love it!