Way too young, eleven year old Tucker Creed and his six year old neighbor, Sylvie Bissenette, find they have something awful in common. Creed then decides he’s going to do everything in his limited power to shield his Sylvie from her ordeal. So he does and Creed and Sylvie form a bond that grows and blossoms with their ages.

They plot to leave their lives behind, the town they live in that will hold them down and the histories they share that, unless they break free, will bury them. Sylvie goes to their special place, Creed never shows and she doesn’t see him again until it’s too late.

With Creed gone, Sylvie is forced to endure a nightmare and do the unspeakable to end it. To deal, she develops a hard shell with sharp edges that very few can break through. So when Creed again finds his Sylvie, he discovers the girl he loved is locked away and he has to find his way back into her heart without getting shredded in the process.

Books like these are the reason I read. Simple as that. I had no doubt in my heart that this story would touch me, I knew from the very beginning that it would mark me profoundly and only feed even further my incessant obsession with Kristen Ashley’s unique ‘brand of phenomenal’, but I had no idea whatsoever that this would be one of those books that would quite simply ruin me for all others. A heart-stopping tale of second chance at love, my own personal weakness, Creed is a story that tugged at every single one of my heartstrings, and my only regret is that I will never be able to experience this breathtaking book for the very first time again.

“Tucker Creed. My first love, my protector, my savior. My betrayer.”

Sylvie Bissenette is a badass. A woman comfortable in her own skin, self-reliant and independent, loyal and devoted to the few she lets get close to her, she gives an air of confidence and invulnerability, all the while hiding a heart that has been broken for the past sixteen years. While working on her latest assignment as a private investigator, the last thing she ever expected to find herself facing is the very man who broke it, the embodiment of her every childhood hope and dream, and to be forced to partner up with him.

“You were in my life a long time ago. I’ve lived two full lifetimes since then…”

Tucker Creed walks back into Sylvie’s life with one purpose and one purpose alone—to get the love of his life back. Sixteen years after they last laid eyes on each other, they are no longer the two guileless young people they once were, their hard lives since their separation having stolen their innocence forever, but frozen their hearts in time. From the moment their paths cross again, every shared memory replays before their eyes, every joy, every moment of sorrow, every hope and dream that never came true, and the mere vicinity to one another jump-starts their hearts once again.

“I’d move to the goddamned, f*cking moon to wake up to you in my bed.”

It takes no time whatsoever for the flame that never stopped burning between them to become an all-consuming inferno of emotions, the demons that tore them apart rearing their ugly heads at every turn and forcing them to face nearly two decades of nightmares, but once the truth is out in the open, Creed and Sylvie are finally given the chance to start the happily-ever-after they were denied for so long.

“I want your clothes in my closet. I wanna hear your voice in my house when you’re talkin’ on the phone. I want you sittin’ beside me when we’re watchin’ TV. I want shit you like in my fridge. I want your razors in my shower. I want my roof over your head. Your car in my garage. I want to give you what I should have been giving you for sixteen years. As good as you deserve. A showplace. A place where I can make you happy.”

It is rare for me to find two characters who not only make me love every facet of their colourful personalities, but whose chemistry is so palpable on the pages, that I find myself equally stimulated by their ‘sexy times’ together, as well as their simple everyday interactions. This is not just a love story. This is not even just a timeless love story. This is a story of two best friends, two soul mates, two halves of the same whole, two people whose shared past made them capable of truly loving and giving themselves to only one person in the whole wide world. Perfectly attuned to one another’s needs and desires, time and distance have only strengthened their bond and made them even more aware of the rare beauty they found in one another twenty-seven long years ago.

By intertwining the present with frequent flashbacks into their childhood, we get to see the people they once were, the people they are now, and thanks to the best epilogue in the history of epilogues, the people they eventually become. It is a story about learning to let go of a past that cannot be changed and embracing future in all its unexpected and unpredictable glory. Bursting at the seams from the mere power of the raw emotions confined amongst its pages, this is a story that affected me no end, leaving me with a goofy grin on my face and a heart that would not quit singing arias over and over again.

“For over twenty-seven years, every day, every minute, every second, I’ve loved you, Tucker Creed.” 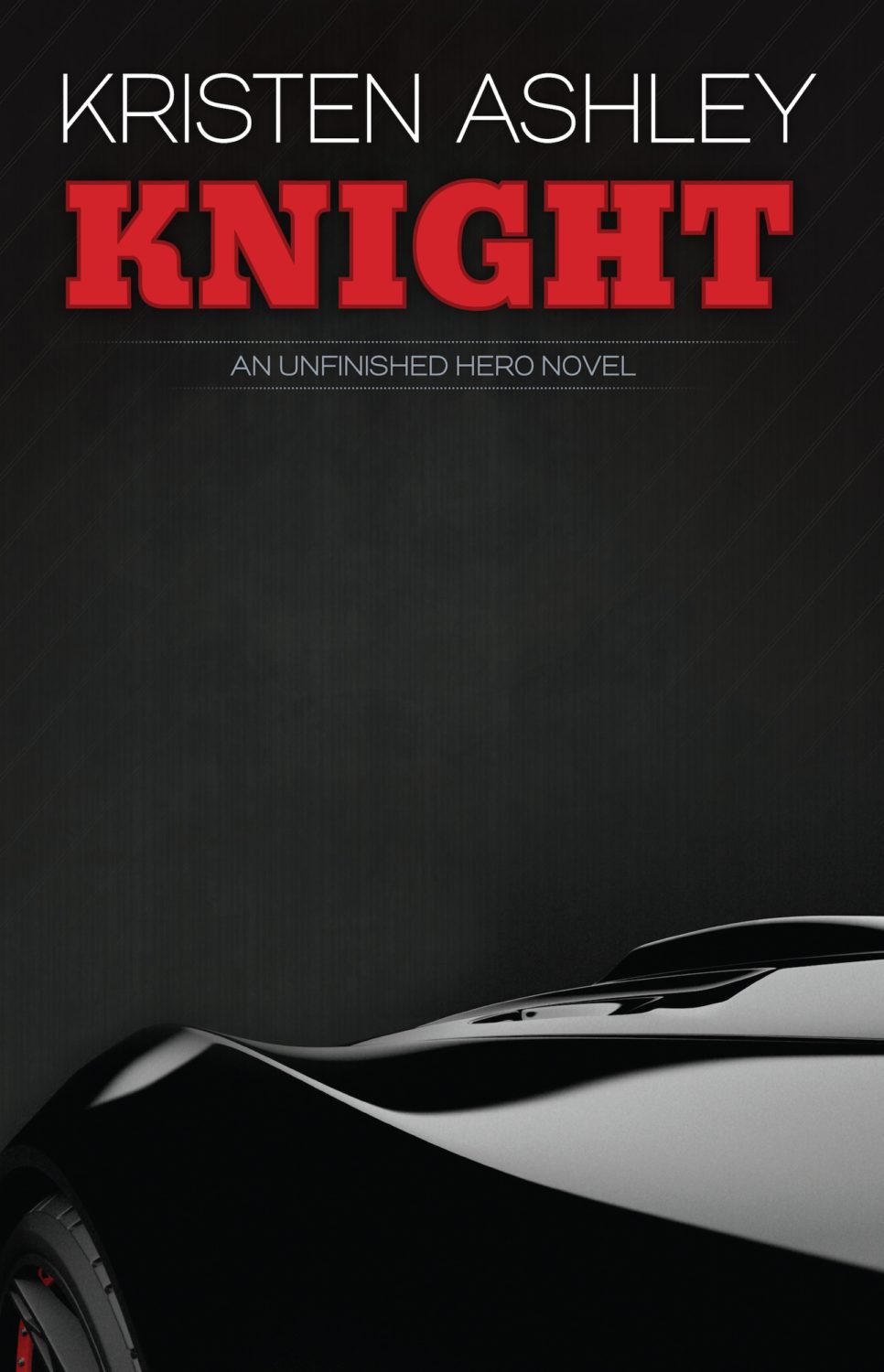 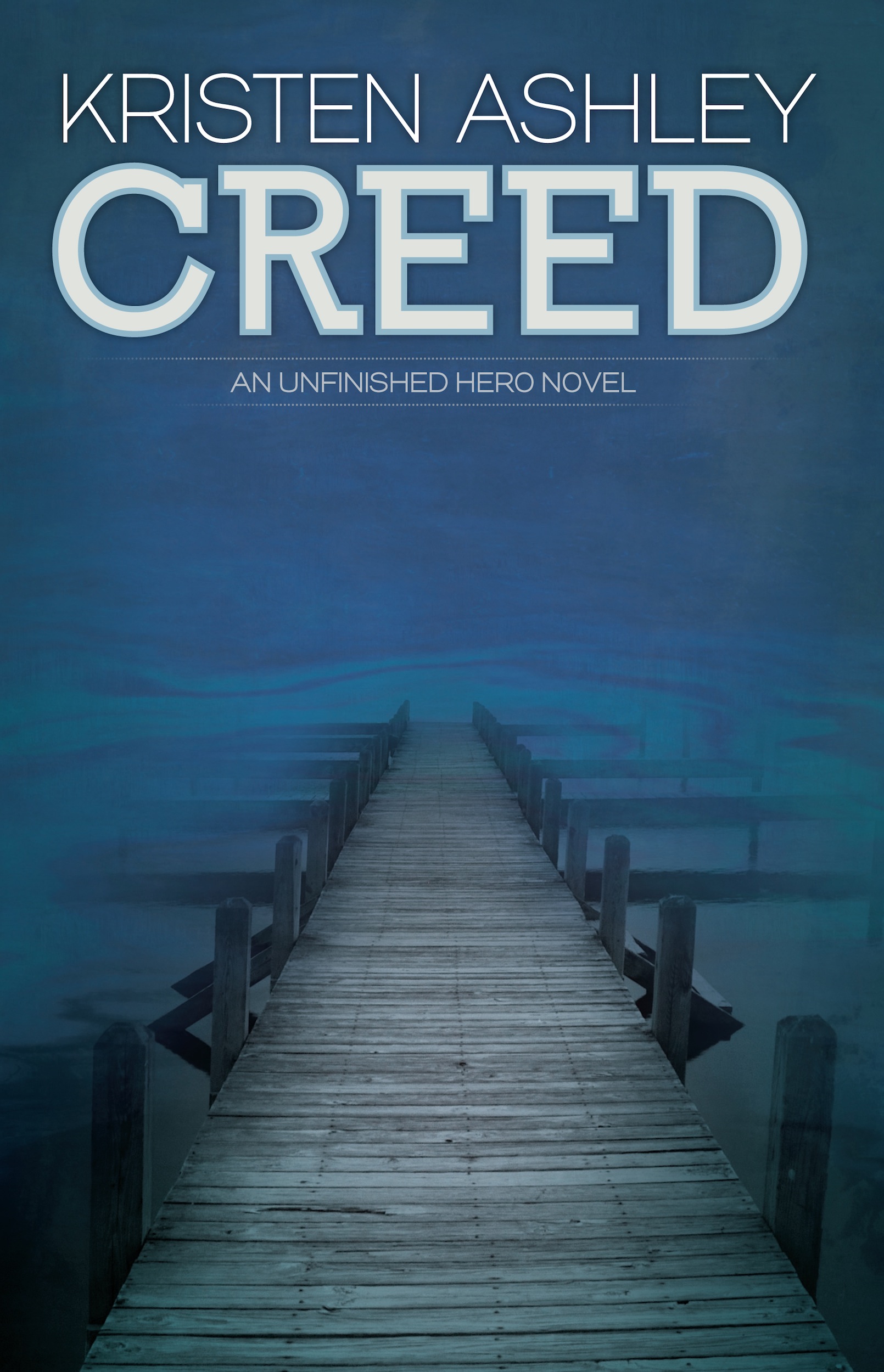 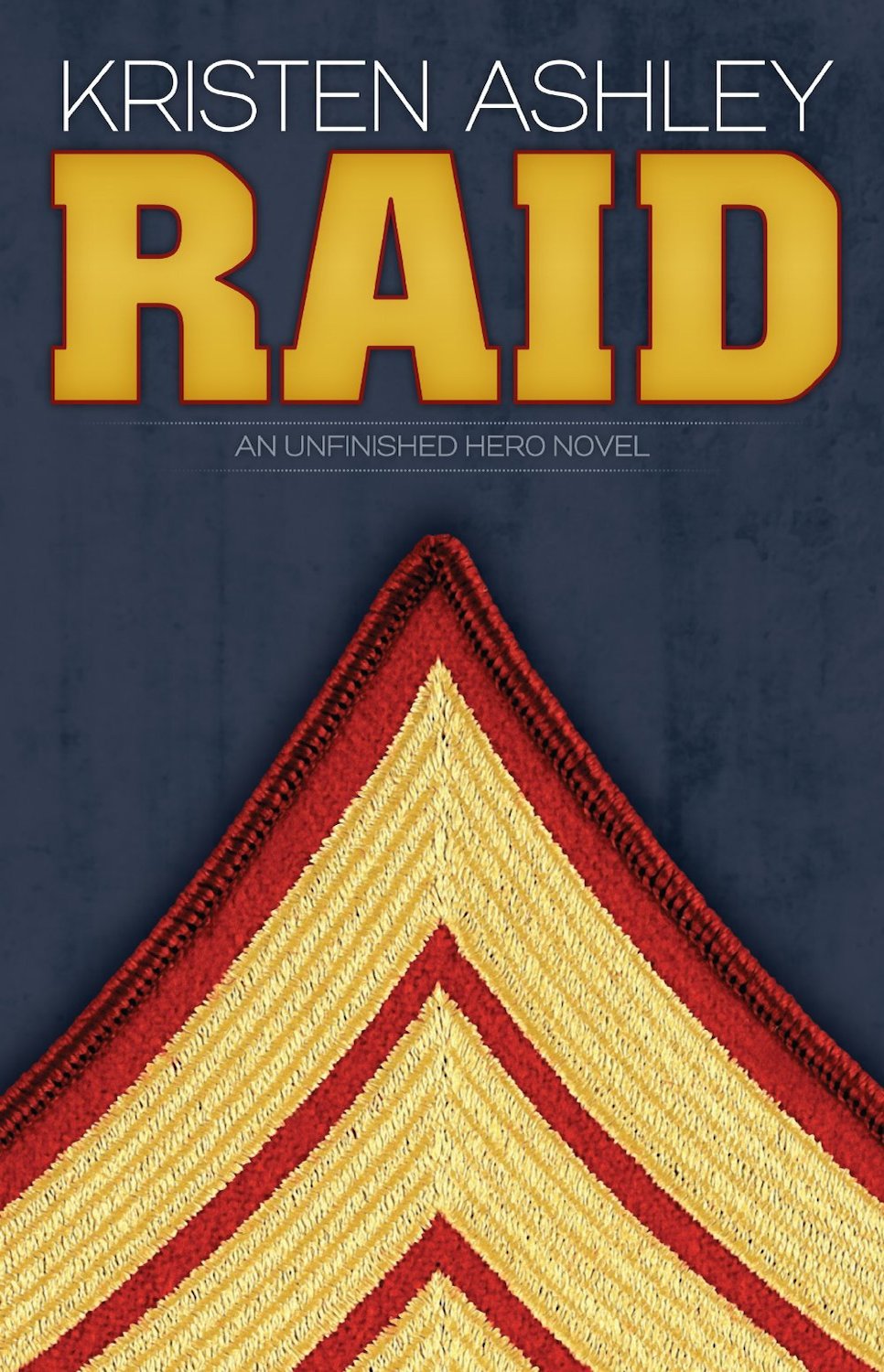 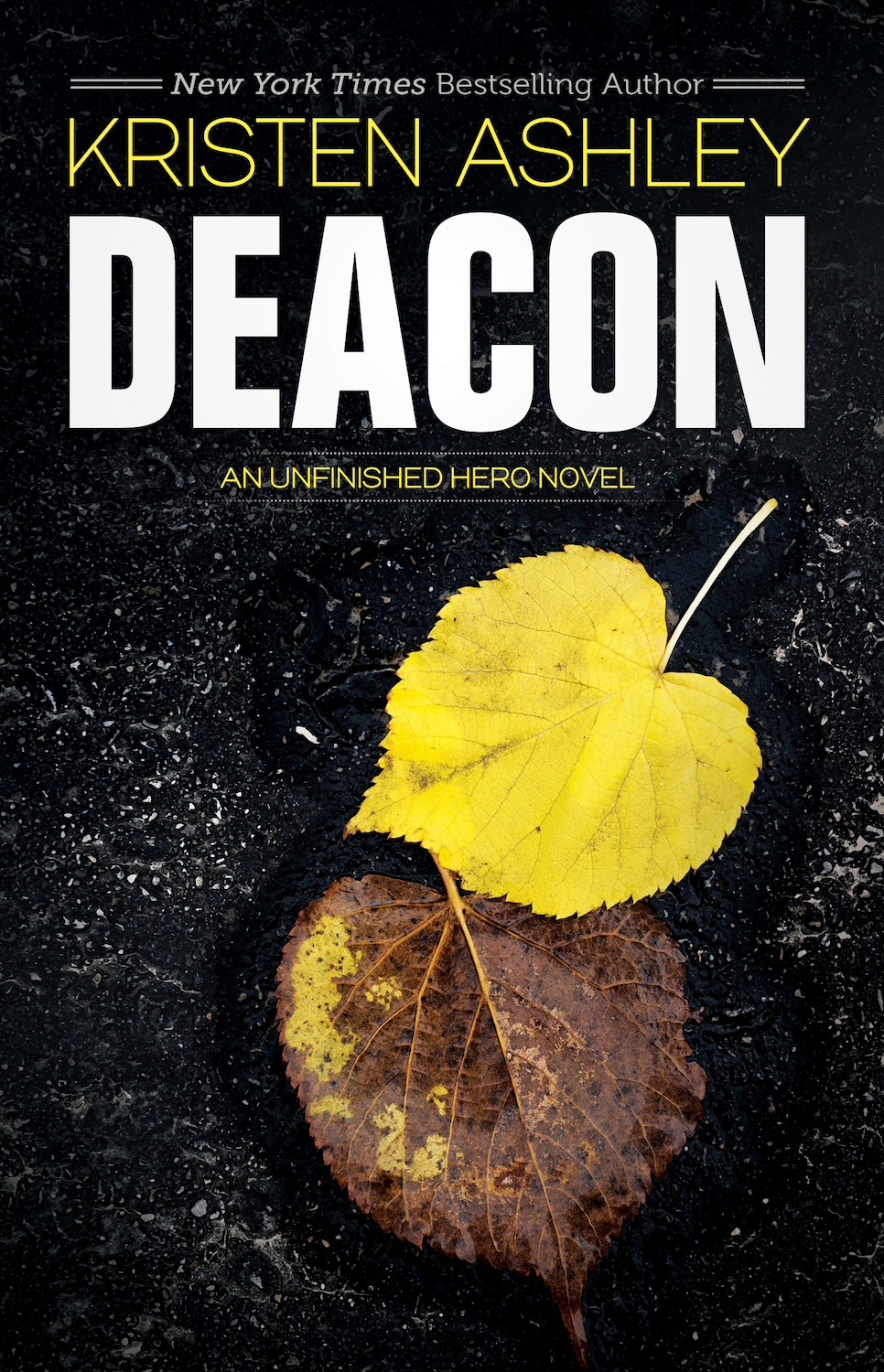 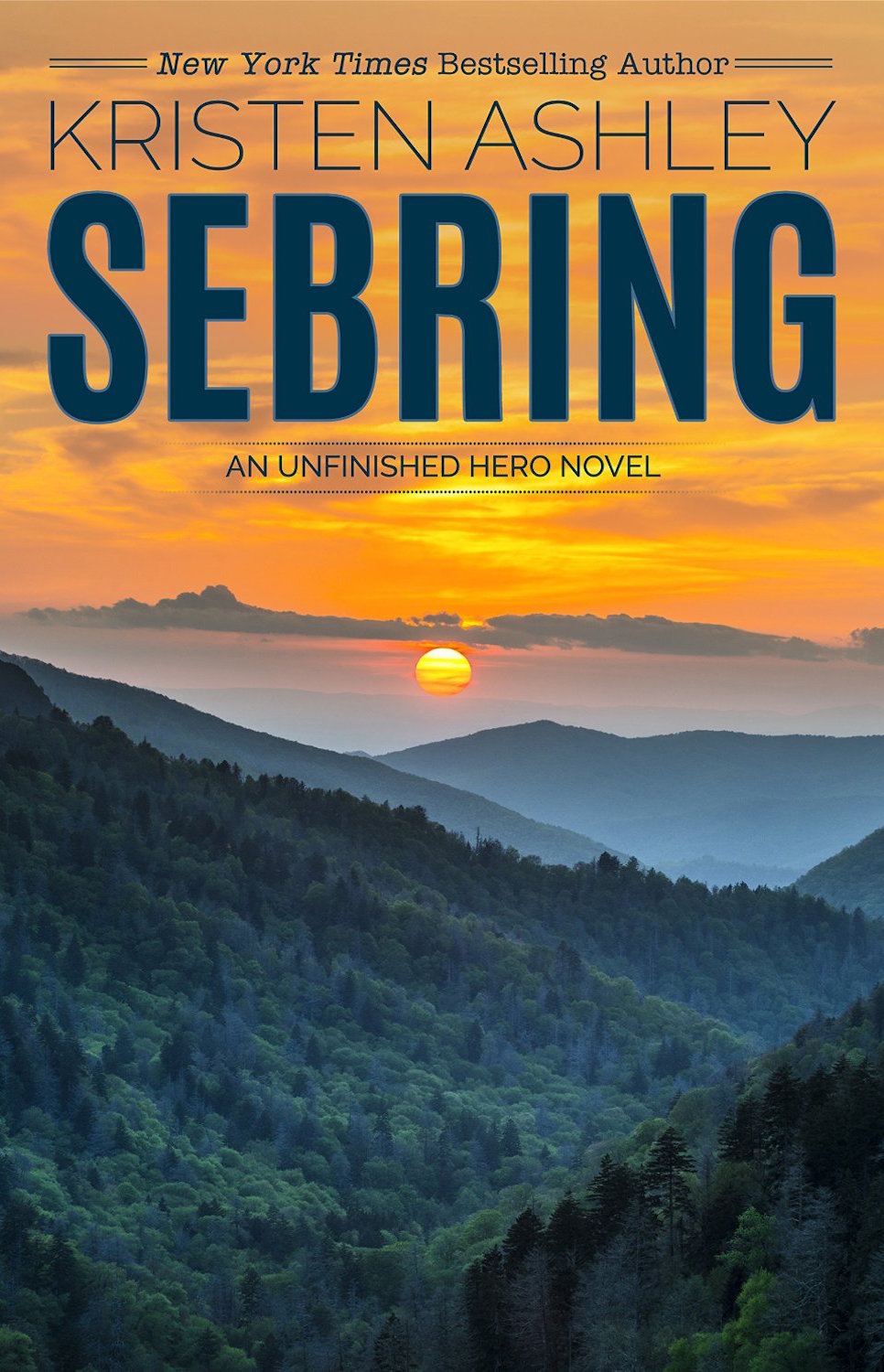 Great book from Kristen. Read several lines of the review and I went and bought it. Touching and sweet story. If you love second chances you will LOVE THIS ONE!!

Oh and if you like bad ass guys you also love it. These character are real and flawed. Plus they aren’t 23 and 28. They are 34 and 39 but they’ve known each other since childhood.

I always read your Reviews & just ordered Creed. Thanks for your advice!