A ripped rock star with attitude.
An ex-girlfriend with a reckless plan.

Pandora assumed getting her heart broken by her bad boy ex could only happen once–until Mackenna Jones comes back to town for the biggest concert of his career. They say girls are getting pregnant just thinking about the Crack Bikini tour and it’s destined to be a huge hit.

Oh, it’ll be a hit alright–when Pandora comes out swinging. She and her friend Melanie are determined to humiliate him onstage. But when they’re caught by security and her ex is
summoned, Mackenna decides not to press charges if she’ll join him on tour and follow certain conditions–rules designed to give him the upper hand and keep her in close contact with him once again. Soon, the passion they once shared is reignited, and no matter how much Pandora wants to hate him, her hard exterior starts to crack.

And worse: Mackenna knows it, too. But he hasn’t uncovered all her secrets…

I am so distressed over this book, I could cry. After reading and loving its prequel in the series, I was positive that this story would undoubtedly end up becoming another instant favourite of mine, especially since it centred around my so-called ‘golden trifecta’—a second chance at love story, a bad boy rock star, a sassy heroine—but nothing about the end product made me weak at the knees, and everything about it left a bland taste in my mouth. I had huge expectations of this book, even bigger of the scenario in question, and yet I somehow ended up walking away baffled by all the ways this novel fell short of all I hoped to find between its pages. A teenage romance ending in two broken hearts who never got over each other, this is a story of second chances, of stolen meant-to-bes, of forgiveness, and of healing, and while I was disappointed with the overall picture, I did finish this book, I never was tempted to give up on it, and it did not in any way deter me from picking up any subsequent works by this author.

“He was my first love and my first everything, including my first heartbreak.”

The pain from having your heart broken at seventeen by the one and only love of your life is something Pandora Stone has had to live with for six long years, her heart only breaking even further every time she heard a song by the ever-popular band Crack Bikini. But when the band comes to perform in her home town, Pandora decides to finally unleash her wrath and show its lead singer exactly what she thinks of him and the lyrics he wrote about her. Armed with tomatoes.

“Hating him is all that keeps me sane. Hating him means what he did to me doesn’t matter.”

Mackenna Jones never expected to lock eyes with the woman he never got over in the middle of a sold-out concert while at the receiving end of tomatoes being thrown his way. His reluctant muse and the inspiration behind some of his greatest hits, Pandora has been his only love and his greatest regret. They never saw each other after he disappeared from her life and left her without even a goodbye, but he never forgot her or stopped loving her. So nothing could have prepared him for the blatant hatred in her eyes, or her unrepentant desire to humiliate him in public. Let alone her willingness to agree to go on tour with the band in an effort to humiliate him even further and keep giving him hell.

“Pandora. My nightmare, my dreams, my walking, talking fantasy.”

What starts as an act of vengeance and a desperate attempt to get closure, slowly becomes something neither of them are able to stop or deny—a sizzling battle of wills that always ends up with them tangled around each other, making up for all they lost, missed, and could not wait to get back. They quarrel, they hurt one another, but each night, their succumb to their bodies and the memories of a time when all they wanted out of life was to be each other’s everything.

“You’ll never have me again.”
“Your lips say one thing but the rest of you screams the opposite.”

But six years have changed them both, deeply and painfully, and while happiness might appear to be finally with their reach, embracing that happiness is not an easy feat, especially when one of them is convinced that her sins have erased any trace of the girl she once used to be, leaving behind an empty shell with nothing more to give, and the other still carries the burden of the reasons he once walked away from his girl in the first place.

“I want your mind, your dreams, your hopes, your f*cking soul. I want it all.”
“You can’t have it all. You already took it. You took it, and now I have nothing left to give to anyone.”

I have to say that I truly loved these characters from the get-go, but I simply never got an opportunity to fully understand them and thus connect with them. They were full of contradictions and the holes in their character development stopped me from enjoying their story. Or often make sense of it. And even returning characters from previous books acted oddly and did not seem themselves at all. The flow of the entire book is splintered by rough transitions, awkward random monologues that felt repetitive and unnecessary, and by obvious gaps in the story itself, greatly affecting the smooth pace and progression of the storyline. Personally, it felt to me like this particular scenario had all the foundations for a great, unforgettable story, and it kept building itself up, more and more, but continuously failing to capitalise on everything it built up, and eventually crashing down like a house of cards without even offering the reader a true climax. I wanted to love this book, I would have been happy even just liking this book, but I found myself unable to do so because this story could have been so much more. And it simply wasn’t.

“Once, her mother told me I wasn’t good enough for her. I vowed to her that in a few years I was going to be good enough for any woman’s daughter . . . especially hers.” 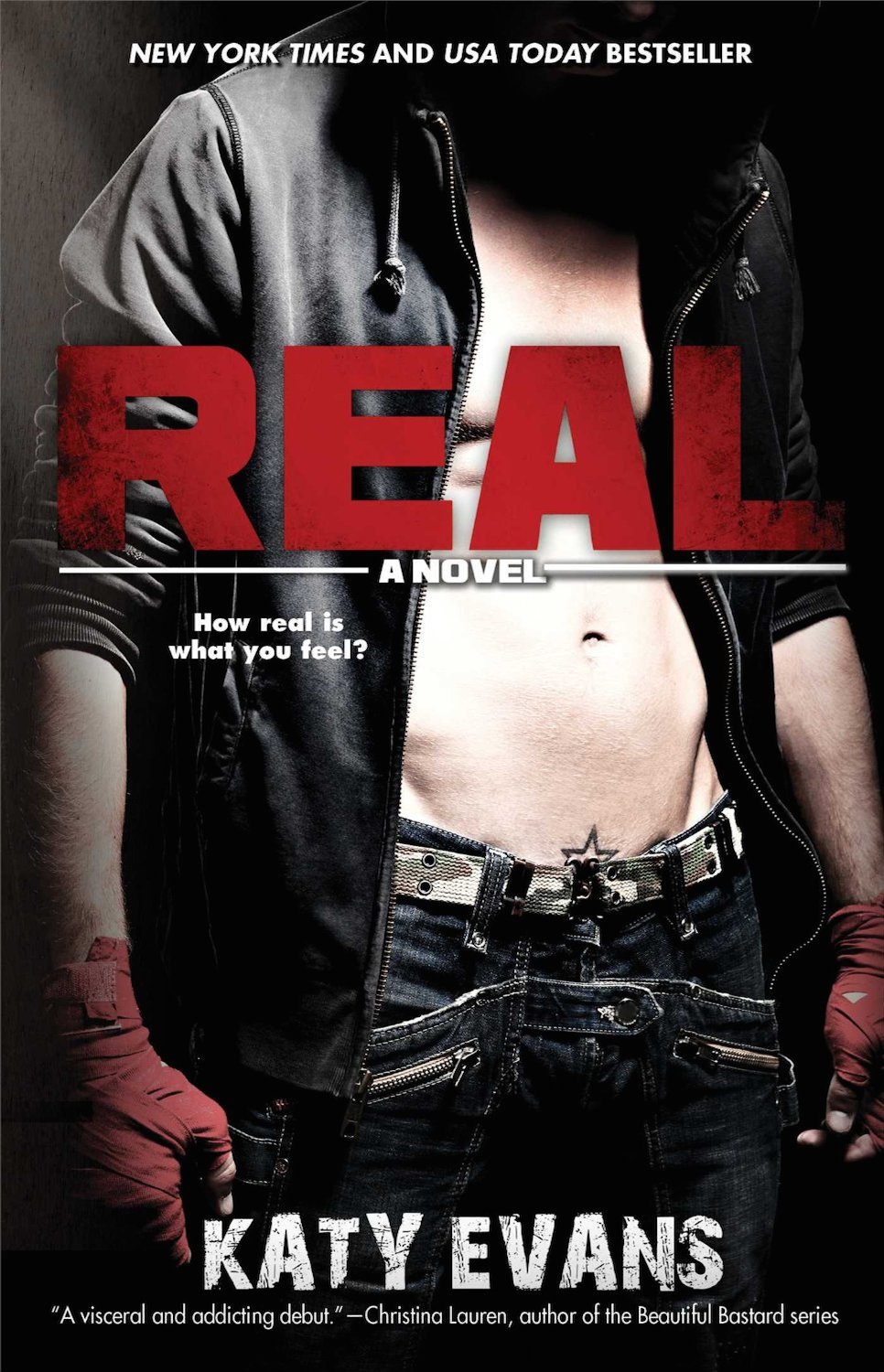 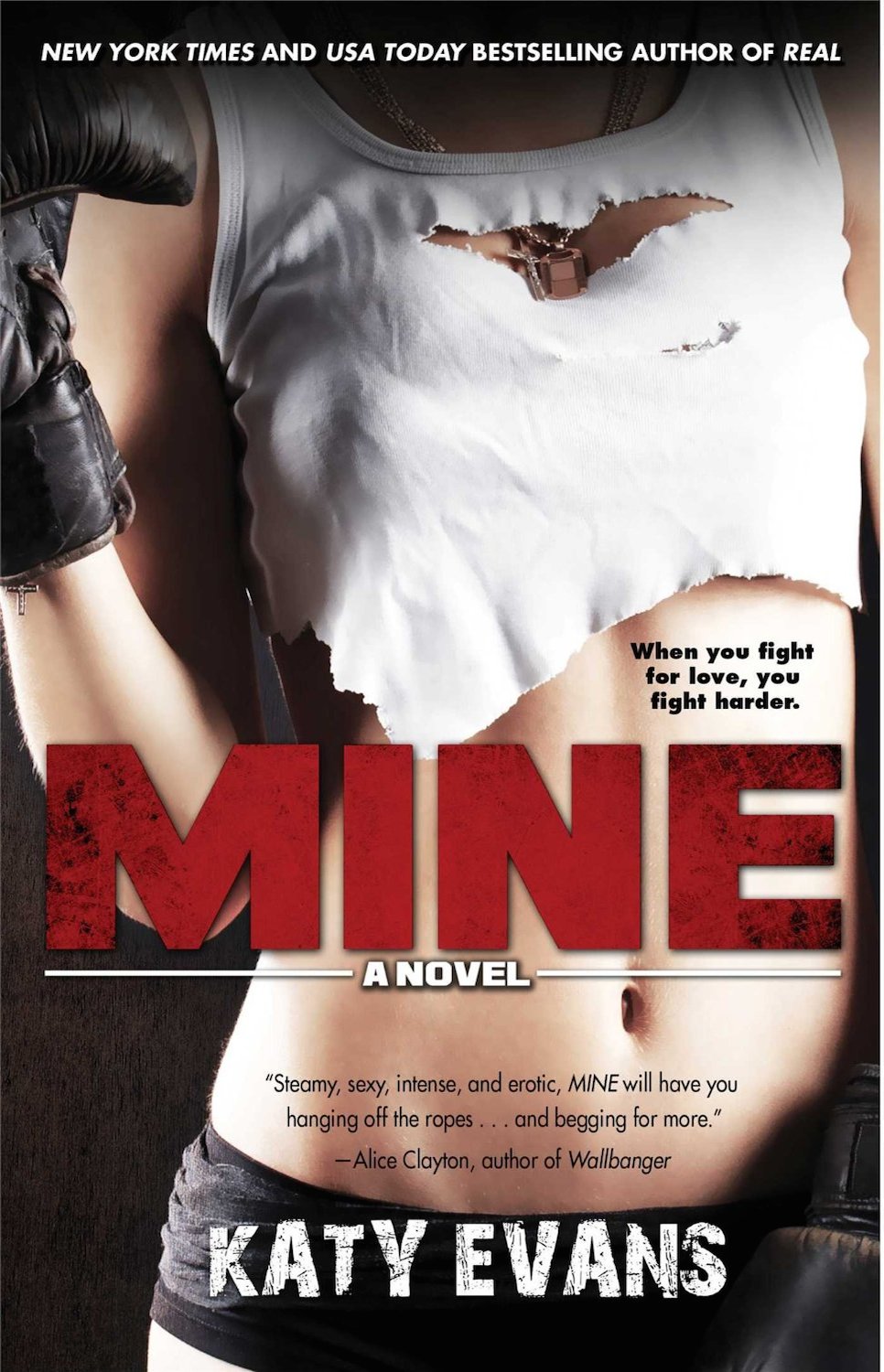 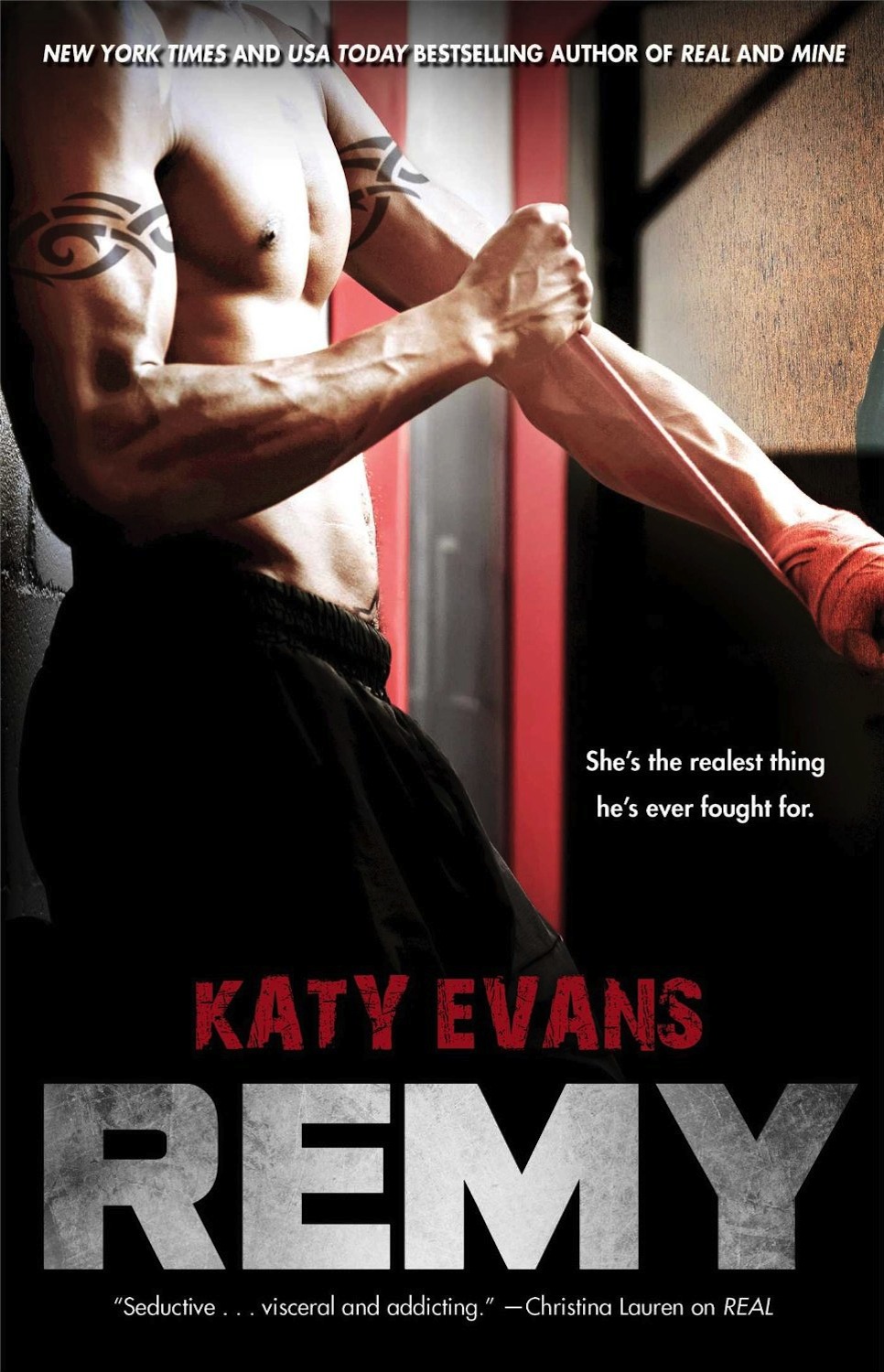 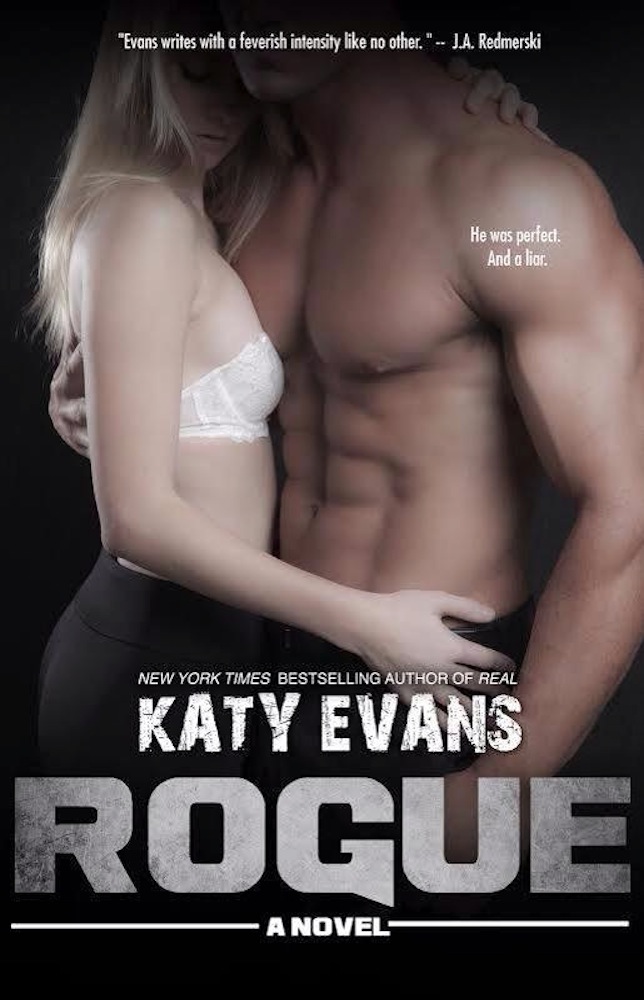 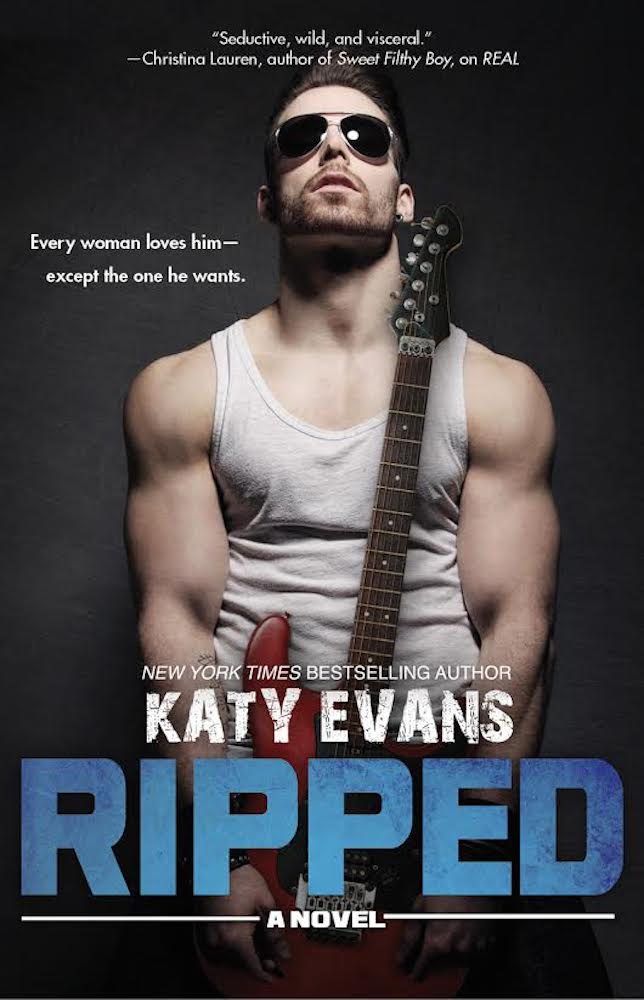 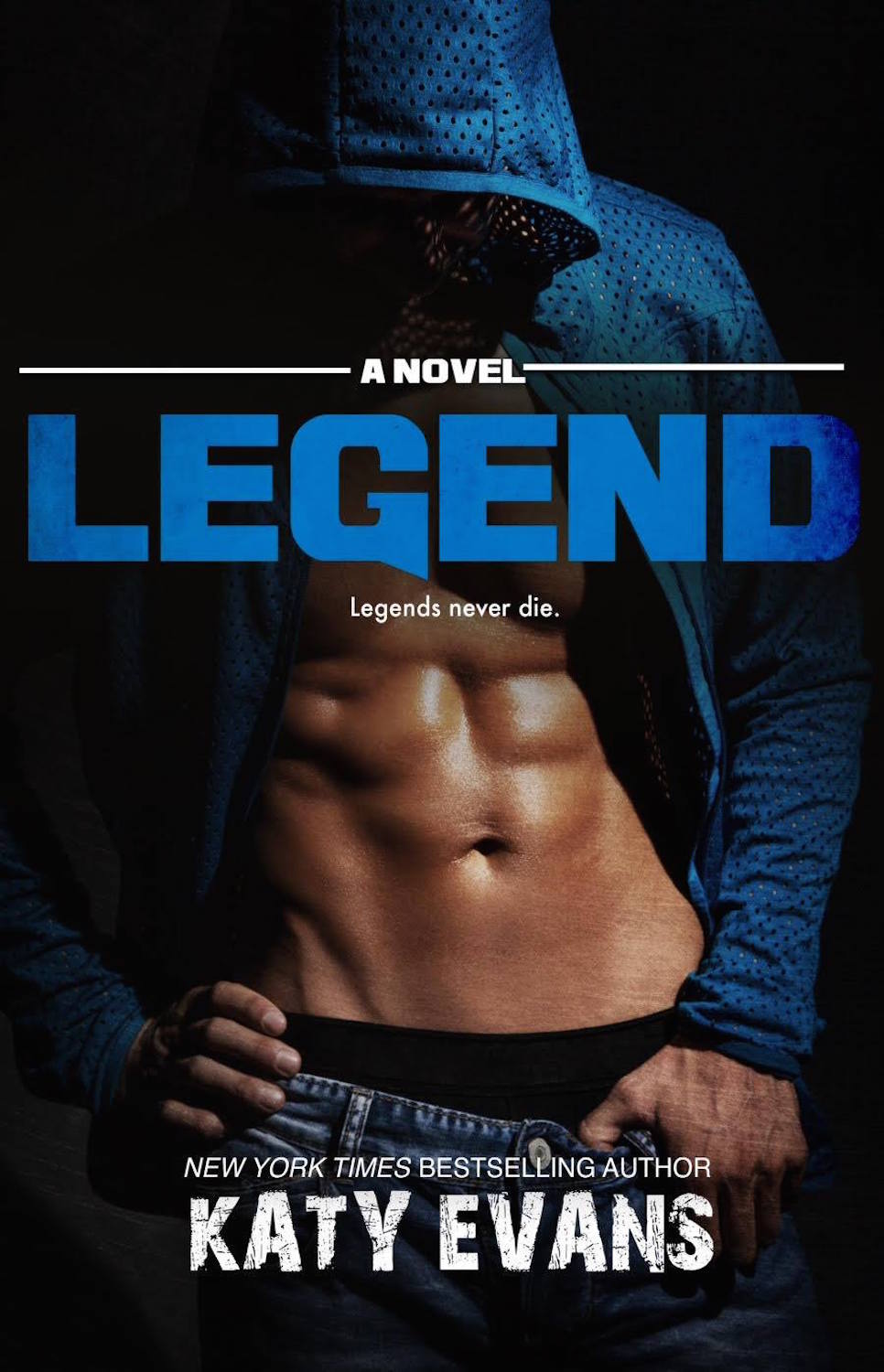 Nice honest review Natasha! Thanks for the review :)

I agree with you Natasha! I started reading the first book by this aurthor and really liked it…she was on to something…her hero(Remy was different and exciting). The secornd book lost me and I gave up. Your review of the writing is spot on and I did not continue with the series….It did have a promising start.

I appreciate your honest review.

I had issues with the first book in this series, but I was looking forward to this one…appreciate the review. Might see if it’s available at my library,

Now, I have to read it just to see if it was that bad! Loved Remy and Brook’s story and equally, enjoyed Melanie’s journey. I really liked the diff story line in Rogue and was looking fwd to Ripped even if storyline is typical rockstar second chance romance.
I guess I’ll see for myself!