I would do anything for my dream job. Now I have to.

In order to save my skin at the office, I’m forced to sell it at an exclusive and illegal blindfold club.

He paid thousands of dollars for one night to own me, but when my blindfold comes off, I want more. More nights, more rules, and more from this unavailable and uncompromising man.

Rule number one, no questions.

But, rule number three? That’s the hardest one to obey.

Just… WOW. Talk about total sensory overload! One of the hottest stories I’ve read in a while, with possibly some of the best written sex scenes I have ever come across, this is a book I devoured in every possible way. And loved every delicious moment of it. Steamy, romantic, exhilarating—every twist and turn in this mouthwatering story was delivered just right, penned to perfection, and kept me hypnotized cover to cover. One of my most exciting reads of late, this is exactly the kind of erotic romance I tend to completely lose my mind over because apart from a fresh and interesting storyline, the sex scenes in it never bored me, they never stopped stretching my comfort zone, and I never stopped clinging onto every single word in them. Sometimes repeatedly.

“I was about to become a whore.”

Evelyn Russell loves her job. As a talented young designer at a prominent design agency, she is hungry for success and willing to give her all to achieve it. But when one simple mistake puts all her hard work into jeopardy, Evelyn is forced to sell her body, for one night only, at an exclusive BDSM club, where clients pay thousands of dollars for sex. The only catch is that she is to be blindfolded and bound during the act, as per club’s policy. Apprehensive but desperate, Evelyn is determined to go through with it, even secretly a little aroused by the idea of surrendering all her inhibitions to a man in such a way…but nothing prepares her for that man to be the one who pushed her into that predicament in the first place.

“Someone’s requested a hold be put on you. He’s not a member of the club, and only members have that privilege.”

Evelyn’s ‘buyer’—whom I won’t name so that you are not deprived of the thrill from discovering his identity on your own and at the right moment—is a man accustomed to getting his own way in his professional life, but craving that level of control in his personal life too. Evelyn is everything he hopes to find in a woman, the allure of her courage, willpower and confidence being his ultimate siren call, but he finds himself overwhelmed, both physically as well as emotionally, by the lustful vixen blindfolded before him and the ecstasy he finds in her arms as they consummate their one-night only arrangement.

And so he takes off her blindfold and what follows is a oh-so sexy exploration of sexual tastes and fantasies, with only three simple rules guiding them through it, designed to challenge and explore the very essence of their self-control. As their relationship takes flight, what they eventually find in one another is exactly what they never even dreamed of needing—a person they would be unable to live without, in and out of the bedroom.

“You don’t get to ask questions, no matter what… Rule two is you answer my questions, and you have to answer them honestly… The last rule is your body belongs to me, so that means your orgasms are mine. You don’t come without my permission.”

I rarely enjoy such a relatively low level of angst and drama present in a story, but this story was truly an exception. It was exactly as I needed it to be for the sexual connection between the characters to take centre stage and thus become a crucial component of the evolution of their relationship, without sacrificing the emotional aspect of it all. These characters discover themselves through their sexual connection, and as sizzling as those scenes are between them, there is no doubt in my mind that this is first and foremost a romance, a love story between two people who found their perfect match in each other, and who are willing to put in the work for their relationship to survive.

I loved this book, unexpectedly so, and cannot praise it highly enough for the way it so seamlessly ‘married’ titillating erotica with heart-warming romance, all wrapped up into a flawlessly written, impressive little gem. It was a joy to read and it catapulted me right onto the next book in the series without a second thought.

“I would have paid twenty for you.” 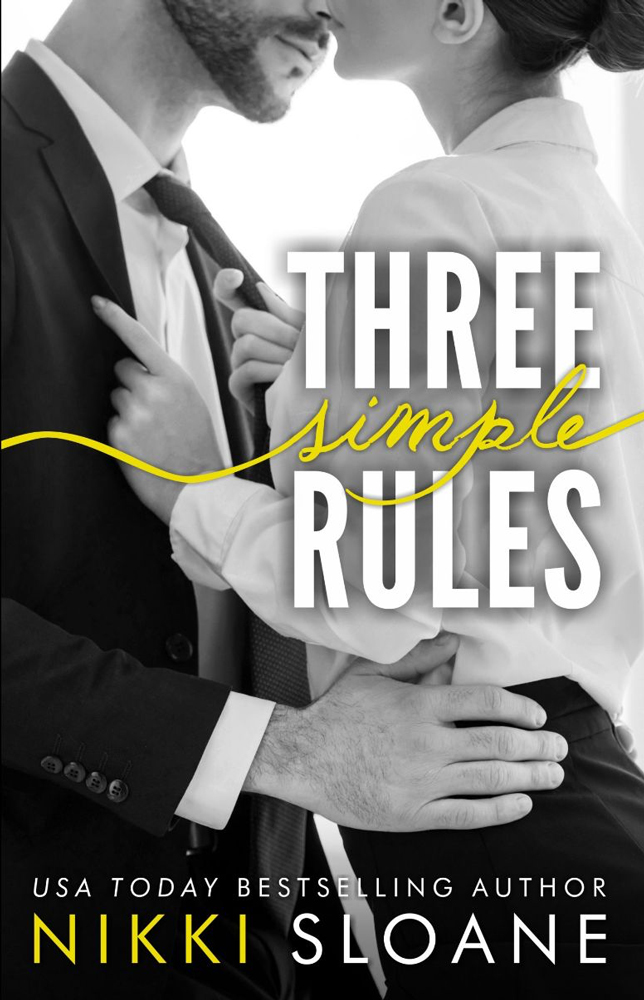 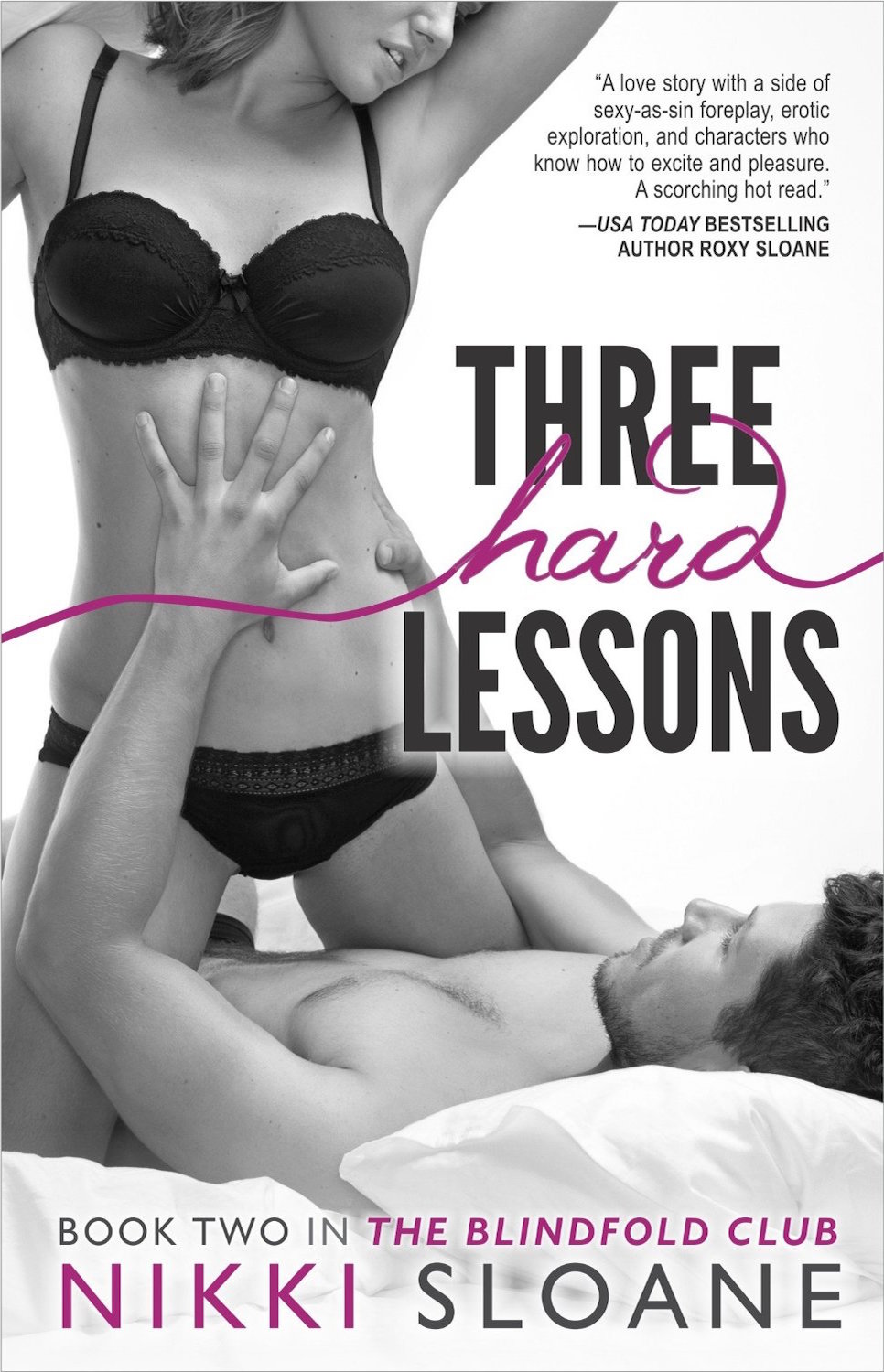