@TheSpencerRyan exudes confidence,
I mean, have you seen him???
His dark good looks and tattooed muscled perfection are too much.
He’s hot. Lickably hot.
And he has a way with words that leaves me breathless.
But cocky doesn’t even cover it,
this guy is so arrogant you have to fight back.
But God he’s so lickable!
The thing is though,
he looks like sex but he’ll taste like jackass.

@OMGJazzyP is a sexy, annoying ball of rage in fuck-me heels
and she hates me.
Although her nipples would tend to disagree.
It’s a deadly combination.
She’s a princess.
And when I say princess, I mean intolerable, spoiled brat with a tiara.
Sure she’s got that curvaceous goddess thing going on,
but that mouth of hers…
God it needs something in it to shut it up.
#GotJustTheThingRightHere

This is not your average British romance.
It’s a tale of high heels, hot tattooed bad boys and
sex oranges, all wrapped up in a coating of chocolate.
It’s ‘love’ in a social media world,
where not everyone is who they seem
and where some people’s bios should carry a warning.
#JustSayin

“Spencer Ryan is not a man you fall in love with. He’s a man who can rock your world for as long as you can resist the urge to stab him. And when the urge finally gets too much, you walk away before you get yourself a criminal record.”

When half of our lives seem to be spent interacting with others online, it comes as no surprise that there would eventually come a book about a modern-day romance stemming from social media. But do not be mistaken, this is not your mother’s kind of romance novel—there is no knight in shining armour in this story who professes his undying love to a helpless heroine minutes before they ride off into the sunset. This hero is no gentleman—he flirts, teases and peacocks around, his gigantic ego only overshadowed by the mouth-watering ‘selfies’ of his flawless body that he shares unashamedly with his horde of female followers worshipping his every move. And his heroine is no damsel in distress, her only weakness being her attraction to this exasperating but utterly persuasive ‘anti-hero’, their chemistry setting the pages on fire, and their sexy banter making us feel like voyeurs in this playful, engaging, funny but sexy-as-hell ‘enemies-to-lovers’ romance with a twist—because these characters remain ‘enemies’ until the very end, and their romance never really becomes very romantic…ish.

“Marriage is a fate worse than death as far as I can see. No woman is getting her claws in me anytime soon. But if she’s wearing those heels on the wedding night, I could think of worse ways to go.”

Spencer Ryan is a self-made social media personality, his self-absorbed and flirtatious posts gaining him thousands of female followers to feed his ego and fill his free time. But no one really manages to grab his undivided attention until a mysterious girl with a pair of killer heels as her profile picture starts toying with him online, the cut and thrust of their daily banter being the very thing Spencer loves the most in a woman. Her sexy shoes coming in a close second.

“It’s just a shame you’re not the full package, isn’t it?”
“Babe, you don’t know the first thing about my package.”

His ‘Shoegirl’, however, just so happens not to be a random follower at all. Jasmine ‘Jazz’ Parker is a young woman stuck in the rut of her own fear of change. But when forced to quit a job she always hated anyway, she is presented with the perfect opportunity to finally take a leap and give her dream of owning her own business a chance. With her entire life at a crossroad, she escapes into the harmless fantasy of a man who shows no signs of self-doubt, a man who makes her feel sexy and desired, a man who distracts her from her own reality with his light-hearted teasing and blatant flirting…until fantasy and reality unexpectedly overlap, crushing her fantasy into smithereens.

“I’ve never pretended to be anything I’m not.”
“Other than a nice person, you mean?”

With only one of them aware of their online friendship too, they begin a very sexy game of cat and mouse, where their undeniable attraction ends their every encounter with them against a wall… or a mirror…or a kitchen counter…or in a shower together…but their animosity towards each other only seems to worsen as their attraction grows, feeding the spiteful hashtags exchanged between them online as much as the passion that makes them unable to keep their hands off one another.

“This girl is amazing though; curvy, beautiful and she hates me. The deadliest of combinations… If she wasn’t such a bitch, she’d be in big trouble.”

They play, they fight, they screw each other’s brains out every chance they get leaving no surface safe to their sexy romps, but there is a fine line between love and hate, and eventually there is nothing left of it apart from a whole lot of unspoken feelings and old demons making them fearful of opening their hearts to one another.

“I thought you were better than this, Spencer.”
“I knew I wasn’t…”

I so loved this racy ‘enemies-with-benefits’ story, and once I started reading it, there was no way I could put it down. Spencer and Jazz’s unconventional brand of romance pulls you in with its witty, mischievous charm, irresistible from the get-go, and refreshing in all its flaws until the very end.

“@TheSpencerRyan: I took a hot shower this morning. It’s like a regular shower, but it had me in it.” 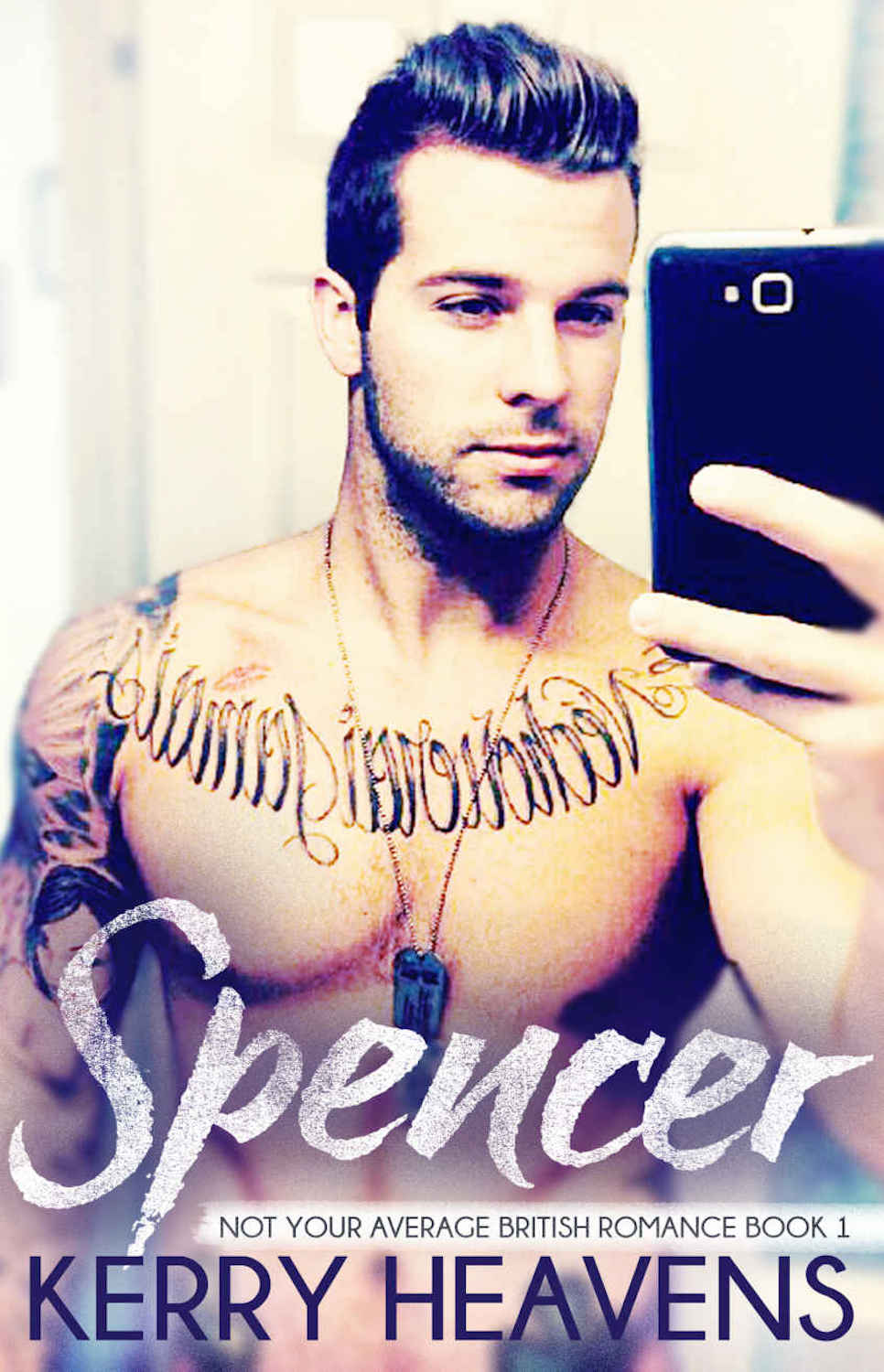 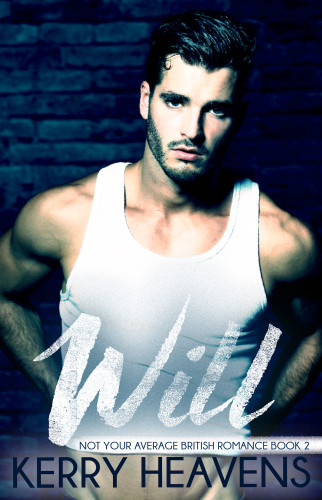 Love the social media aspect in books today, since it’s so much a part of our daily life now. These characters and their story sound really good.