“This is who I am. This is what I want. Now I need a man dangerous enough to give it to me.”

Graduate student Vivienne Charles is afraid of her own desires—ashamed to admit that she fantasizes about being taken by force, by a man who will claim her completely and without mercy. When the magnetic, mysterious Jonah Marks learns her secret, he makes an offer that stuns her: they will remain near-strangers to each other, and meet in secret so that he can fulfill her fantasy.

Their arrangement is twisted. The sex is incredible. And—despite their attempts to stay apart—soon their emotions are bound together as tightly as the rope around Vivienne’s wrists. But the secrets in their pasts threaten to turn their affair even darker…

BOOK REVIEW: Asking for It

Book Series:  Asking for It

“Not all fantasies are things we want in reality.”

I’d like to think of myself as a reader with very few boundaries when it comes to picking my next book, only a few things in life triggering emotions I choose not to feel while indulging my mind with its next great escape. So, when I came across this book, my mind tingled from the get-go, yelling at me to dive into this story blindly and see where it would take us. And what an exciting ride this has been! A perfectly written, masterfully assembled storyline that captures your attention with its brutal honesty, somehow making the unthinkable sexy—this is a book that I devoured in its entirety and would urge anyone to sneak a taste of it before dismissing it at first sight. Its entire premise might turn many people away, but nothing about this story glamorises what it shouldn’t, dealing with a problematic theme capably, sensitively, with purpose rather than for kicks, often pausing to reflect on scenes rather than forging ahead thoughtlessly. I am drawn to the taboo, that I will admit, but I never lose the magnifying glass, the critical eye with which I read these stories because in order to enjoy them I need to perceive them as love stories rather than stories of the forbidden, and this book never crossed that line. It intrigued me, fascinated me, owned me start to finish with its beautiful prose, and it left me pondering on it long after it ended.

“I wanted the dirtiest, filthiest brutality, and I want it badly. Wanted it for so long.”

Vivienne Charles is a twenty-five-year-old woman with a secret. While in possession of a healthy sexual appetite, she is incapable of experiencing sexual gratification unless a certain scenario is met—Vivienne needs to imagine being raped. But while her sexual fantasies have always remained just that—fantasies—a random encounter with a handsome stranger on a deserted highway changes everything, turning into an unexpected offer to fulfil each other’s dirtiest fantasies with no strings attached.

“You like to play one role. I’d like to play another… On your terms, and within your limits. But I think we could . . . satisfy each other.”

Vivienne’s handsome stranger might be exactly what she has always dreamed of finding in a man, intuitively sensing all her darkest desires, and satisfying them one by one, but Jonah Marks has also found exactly what he’s been looking for in the woman whose body he reads so well. Their fantasies complement each other perfectly, igniting a purely sexual relationship that inevitably leads to more, becoming the most honest and gratifying relationship either of them have ever had. They feed each other’s dirtiest fantasies, fulfil each other’s most repressed desires, their role-plays becoming the only way to silence the memories that both of them fight to forget.

“This fantasy that dominates me—it’s sick, and it’s twisted, but it’s not going away. Fighting it hasn’t done any good. So I’m giving in. Surrendering.”

But once they grow closer to one another and the unspoken secrets between them start itching to come out in the open, the very reason Vivienne and Jonah connected in the first place becomes the wedge that eventually drives them apart.

“Each of us assumed the other was simply indulging a kinky fetish, when in fact we were shepherding each other through our nightmares.”

Since Vivienne’s inner voice is the only one we get to hear, her character is the one we feel closest to, her doubts, fears, and insecurities adding a very ‘real’ element to a story that can be at times difficult to relate to. The author has gone to great lengths to make us understand Vivienne’s mind and the way it has somehow merged rape and arousal into one, making her unable to peel them apart anymore, and eventually turning the very event that has changed her sexual nature altogether into her ultimate sexual fantasy. Given great character introspection, we are able to perceive Vivienne and Jonah’s relationship as a romance, albeit a very dysfunctional one, but a romance all the same. The guilt and the shame associated with their respective fantasies and the unveiling of the events they stemmed from play a vital role in this first part of their story, setting the scene for so many possible outcomes, and inevitably leaving us gasping for more. This was such an unexpected treat, a story I never expected to delve so deep into the human condition, and I cannot recommend it highly enough to anyone with an open, judgement-free mind and an occasional taste for a darker, out-of-the-box kind of love story.

Vivienne and Jonah’s story continues in Begging for It…

“It’s your fantasy, and mine. Chances like this don’t come along often—two people twisted in the same exact way.”

Asking for It - Recommended Reading Order 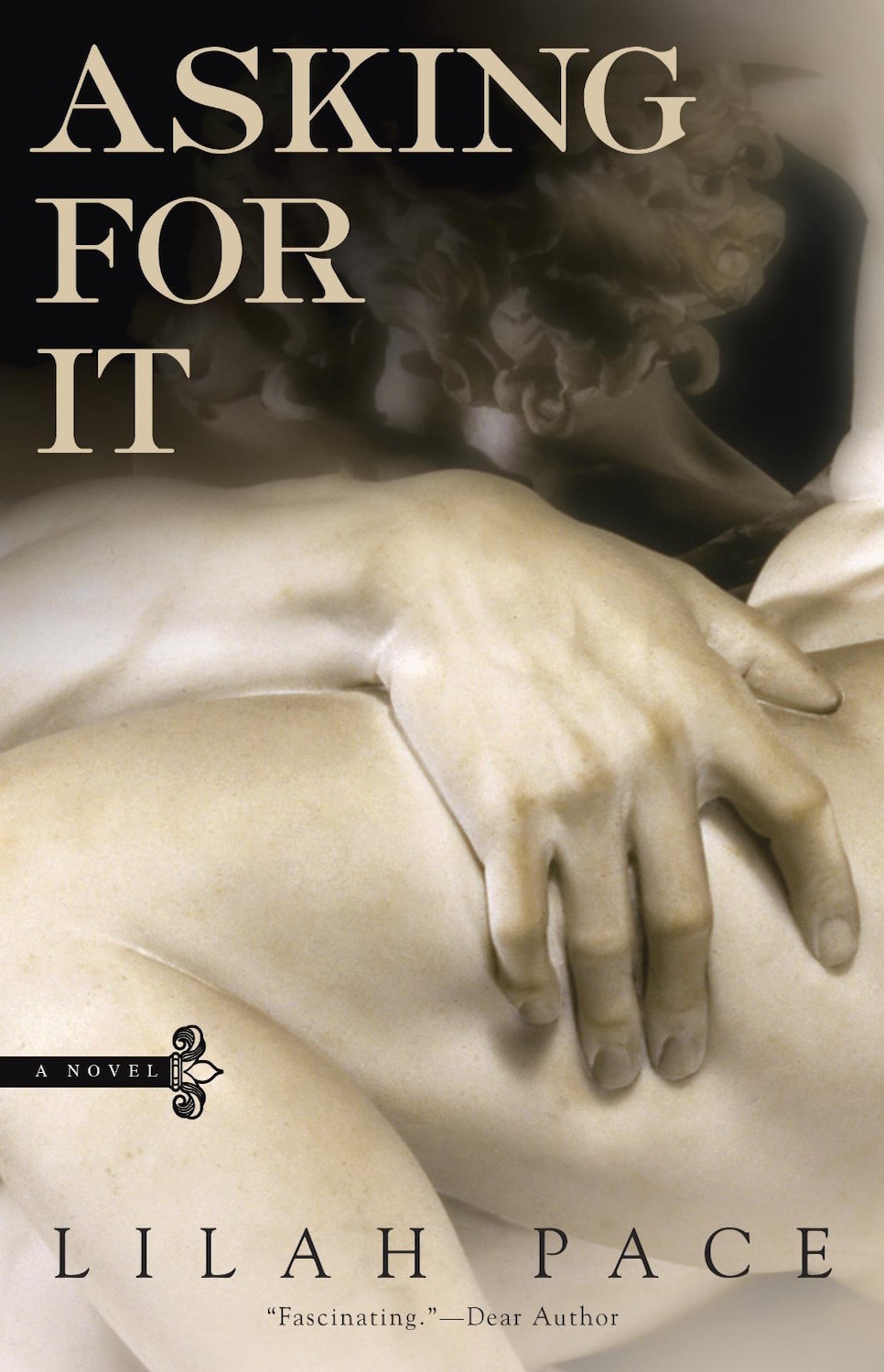 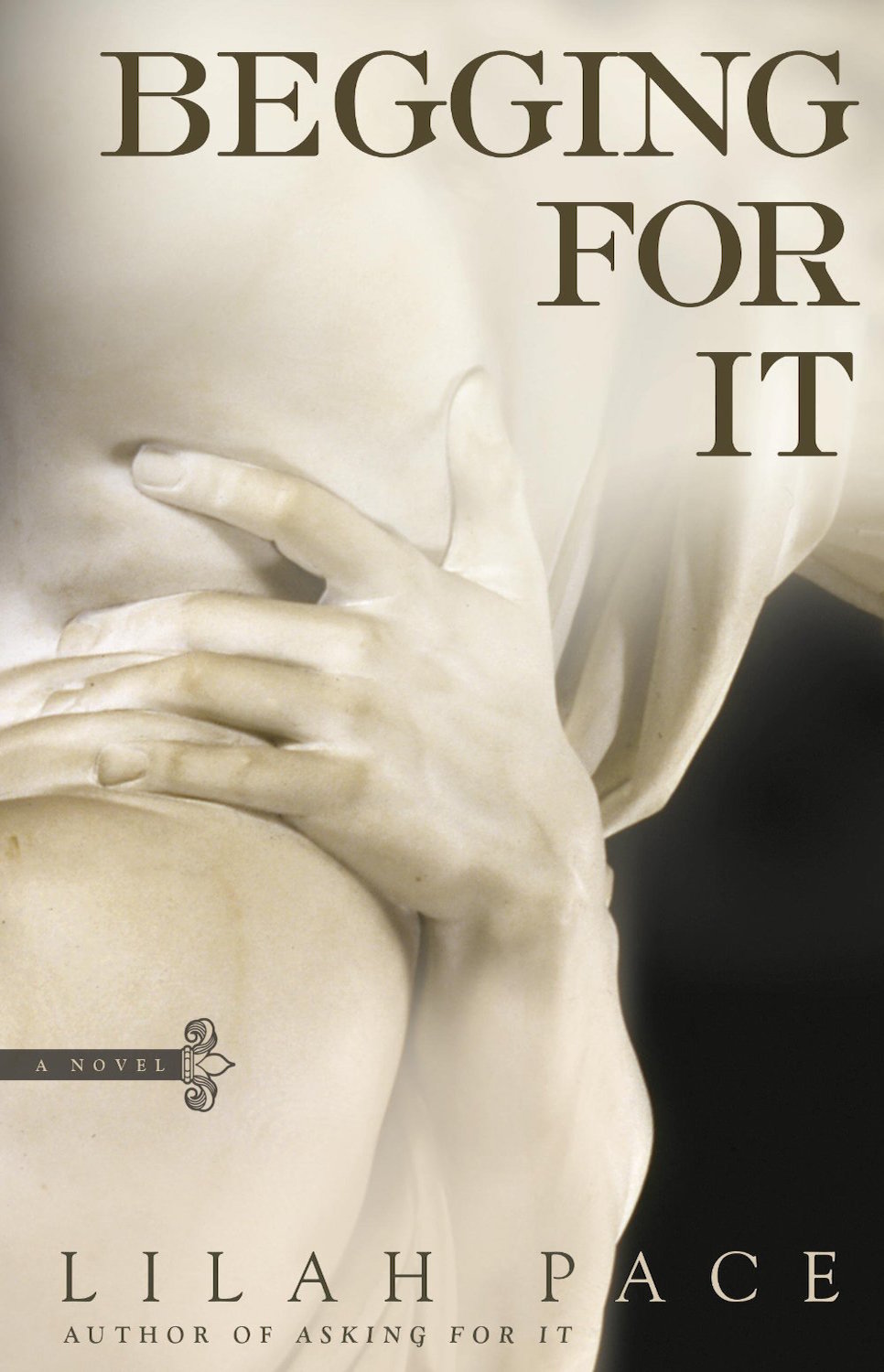 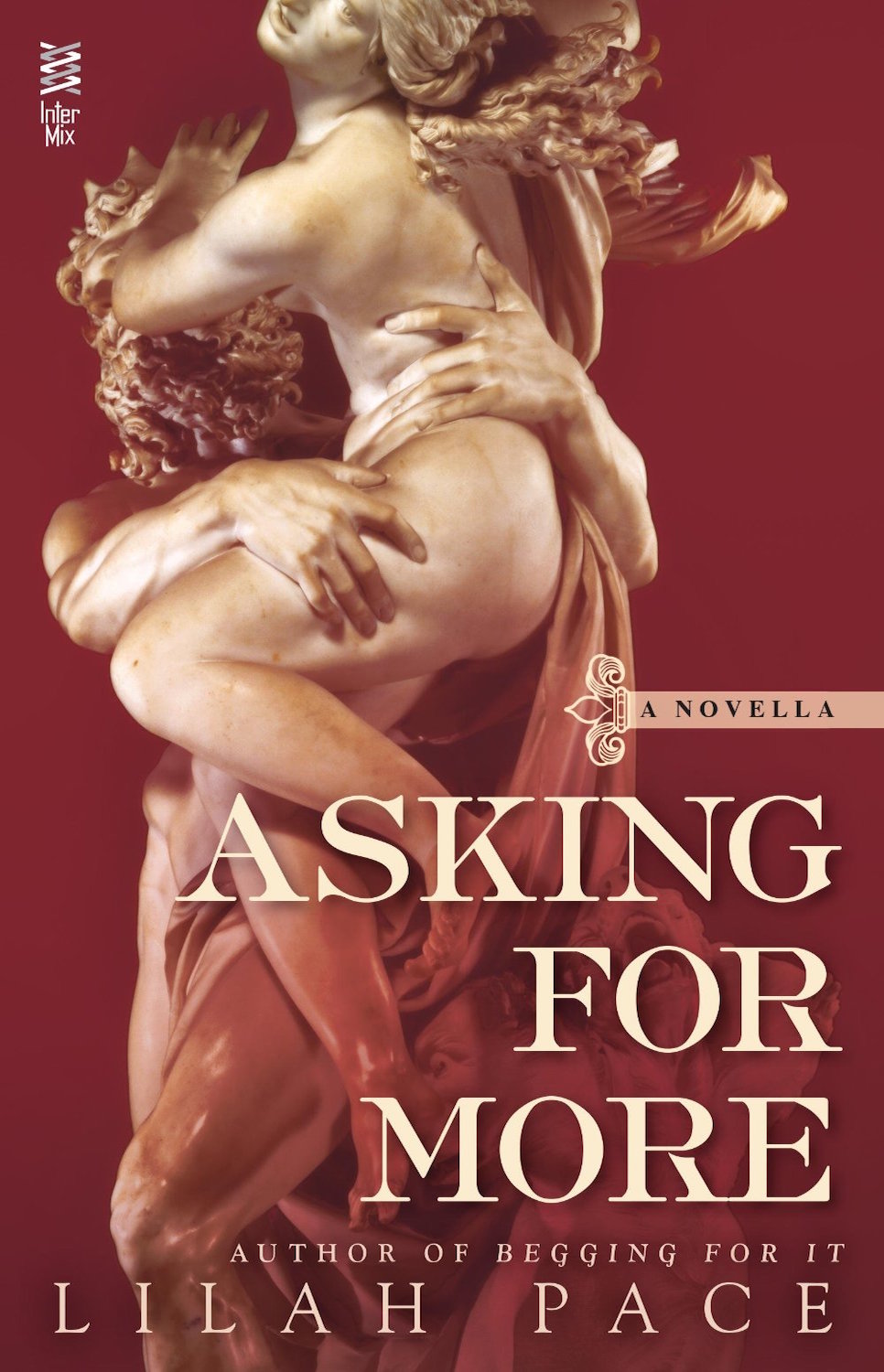