A knight in tarnished armor is still a knight.

When you’re a defense attorney in Washington, DC, you see firsthand how hard life can be, and that sometimes the only way to survive is to be harder. I, Jake Becker, have a reputation for being cold, callous, and intimidating—and that suits me just fine. In fact, it’s necessary when I’m breaking down a witness on the stand.

Complications don’t work for me—I’m a “need-to-know” type of man. If you’re my client, tell me the basic facts. If you’re my date, stick to what will turn you on. I’m not a therapist or Prince Charming—and I don’t pretend to be.

Then Chelsea McQuaid and her six orphaned nieces and nephews came along and complicated the ever-loving hell out of my life. Now I’m going to Mommy and Me classes, One Direction concerts, the emergency room, and arguing cases in the principal’s office.

Chelsea’s too sweet, too innocent, and too gorgeous for her own good. She tries to be tough, but she’s not. She needs someone to help her, defend her…and the kids.

And that—that, I know how to do.

“Criminal defense really isn’t so different from proctology. In both fields, it’s one asshole after another.”

What a welcome ‘game changer’ this book was for me! So different from the types of stories I normally tend to pick—enchanting, funny, light-hearted—its colourful spin on the hero-saves-the-damsel-in-distress scenario leaving me grinning ear to ear. For a romance that is entirely written from a male’s point of view, I found myself connecting with it much more than I thought I would, the sheer emotion and positivity driving this story forward leaving me not only pleasantly surprised, but also hooked on every word.

“You deserve a man who knows what the right thing is, and who does it. I want…Christ, I want to be that for you.”

Jake Becker is a criminal defence attorney and a confirmed bachelor, a man who enjoys being single and having the freedom to love ‘em and leave ‘em as he wishes, while focusing all his energies on his thriving legal career. He sees committed relationships, marriage and kids only as obstacles to his plans, rather than something that would in any way better his life and make him happier, until a little health scare forces him to pull the breaks on his philandering ways and, for once in his life, actually consider dating the women he meets, not just taking them to bed and never seeing them again.

“This getting-to-know-a-woman-first shit is turning out to be a bigger hassle than I ever anticipated. Is risking contraction of an STD really such a big deal?”

While in the midst of this self-imposed ‘whoring around embargo’, Jake’s life as he knows it comes to a halt when a mischievous little boy steals his wallet, and ends up leading him to the doorstep of everything he never wanted.

Chelsea McQuaid’s young life changed when suddenly, at twenty-six, she became sole guardian and only living relative to her six nephews and nieces, all under the age of fourteen. When Jake steps into the McQuaid residence, nothing could have prepared him for the pandemonium awaiting for him in there, amusing and terrifying at the same time, every one of his brain cells screaming at him to run far far away from there, while his heart becomes inexplicably drawn to every single one of the McQuaids. The more time he spends with Chelsea and the kids, helping them get out of legal jams that could threaten the happiness of their curious little family, the more they manage to get under his skin, regardless of how hard he tries to convince himself he would be better off without them complicating his orderly life. Yet he keeps going back for more.

From the moment he sees her, Jake cannot fight his attraction to the young woman who’s put her entire future on hold in order to take care of her late brother’s children. He is drawn to her strength, kindness, ability to maintain her composure when most people would scream at the top of their lungs, and to accept her trying new reality with no doubts in her heart. Not to mention, the horndog in him cannot wait to get into her pants. But his head and heart remain at war, not even his unexpected attachment to the McQuaid children able to overrule his innate reflex to run from commitment, especially when he starts feeling protective towards them and wishing he were a better man for them all.

“I’ve taken plenty of risks in my career. The bigger the risk, the bigger the reward. But I can’t risk…them. They’re too important, too precious. The risk that I could screw up, harm them because I don’t know what the hell I’m doing—even the possibility terrifies me.”

A charming, truly uplifting story interlaced with a compelling blend of slapstick humour and everyday parenting trials, a story of a ‘wolf not only changing his coat’, but also his disposition when the right woman comes along…with six adorable kids in tow. As we remain in the hero’s head all throughout the story, we witness the gradual shift in priorities in a man who never wanted to be anyone’s Prince Charming, and even less believed himself worthy of the role. I only wish we could have also gotten into the heroine’s mind on occasion, her personality appearing either not strong enough at times, or remaining indistinct for the rest of the story. I believe that an insight into her thoughts would have assisted us in connecting with her more, making her appear less of a ‘pushover’ in her interactions with the hero had we been able to understand her more. However, I remain in awe of authors such as Ms Chase who are able to give us such credible, persuasive male points of view, the story never losing any of its ‘masculinity’, yet still maintaining a subtle romantic undertone all throughout it. I giggled, I swooned, my ovaries came close to spontaneously combusting a few times, and I loved every second of this unexpected little heart-warmer. The McQuaid children steal the show on more than one occasion, their shenanigans never failing to put a smile on our faces, turning a tale born out of tragedy into one of new beginnings, hope and finding love in the most unexpected of places. Or people. This book was such a joy to read and I already cannot wait for the next one!

“I want her—this fearless, stunning woman. And I want the kids. Those perfect, awful, amazing children—whom she loves with every inch of her soul. I want them to be mine. Mine to hold, mine to protect and teach. Their joy, their laughter, their love. I want to come home to it, bask in it, be the reason for it. But even more than that, I want to deserve them. To be worthy.” 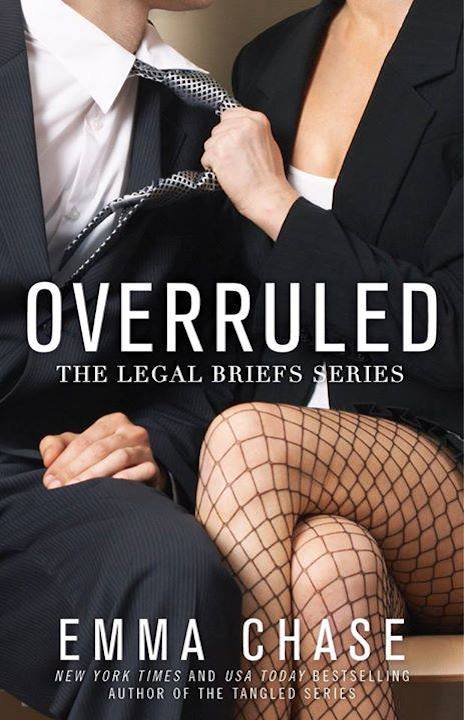 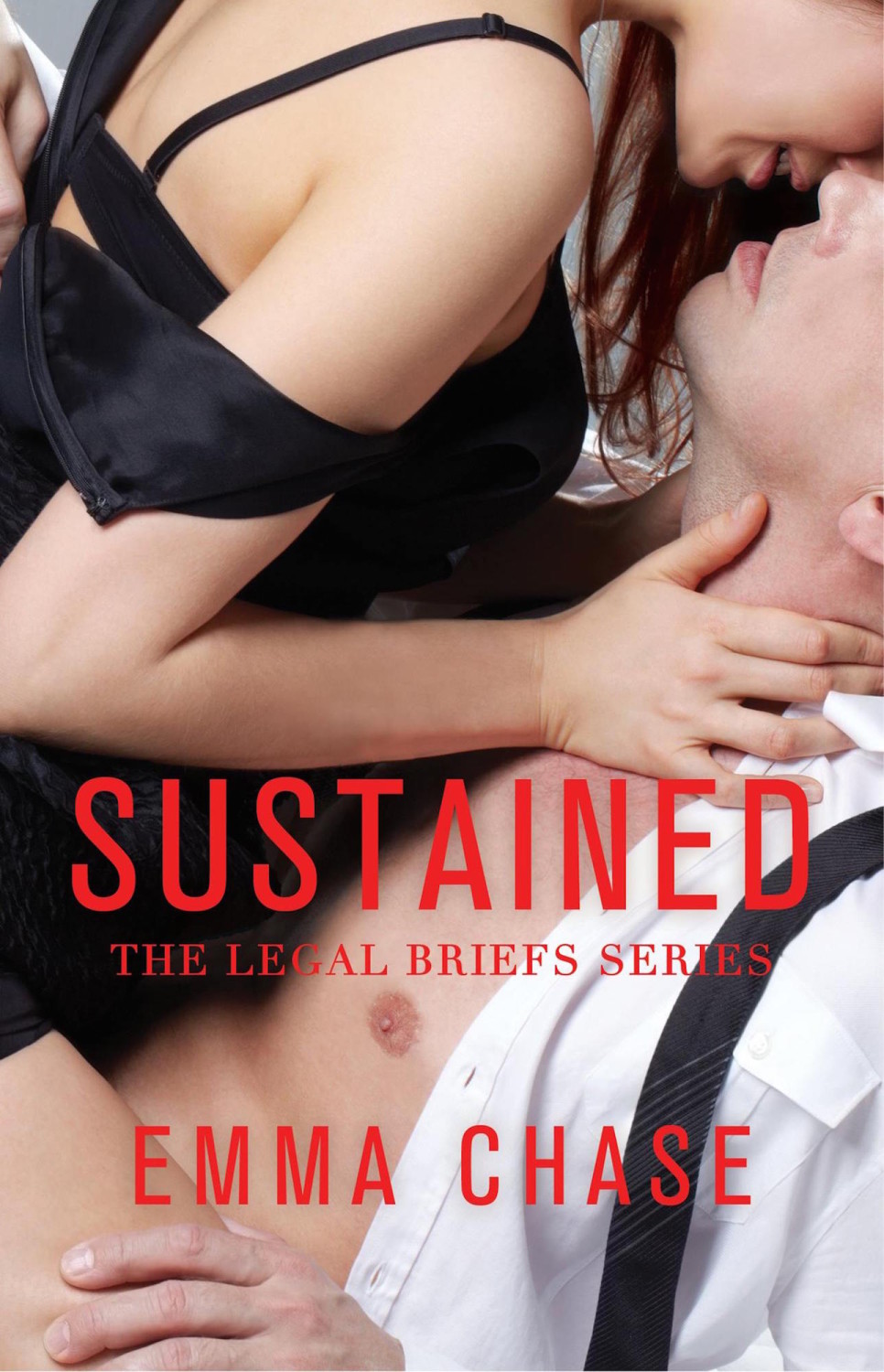 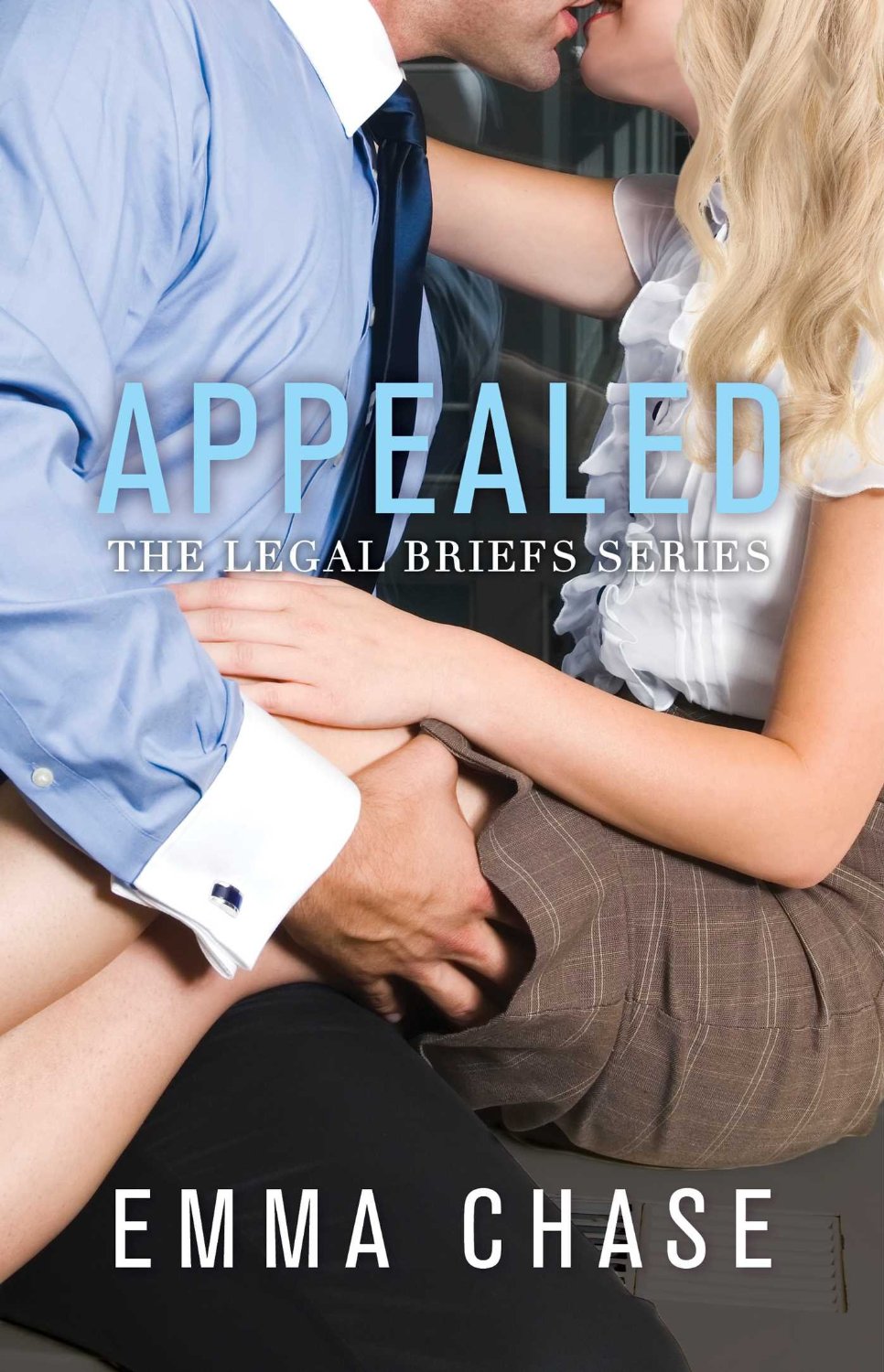 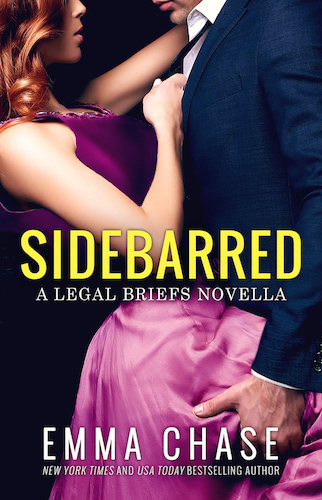 Great review! I just picked this book up yesterday, with my 30% B&N coupon! ;) Looking forward to reading it.