Since James Bowen married Elle Cooper’s sister, tall dark and handsome Jack Copeland has become a permanent fixture in Elle’s life. A silent, rather annoying fixture, with his arrogant aloofness and my-way-or-the-highway attitude rubbing her the wrong way. So she does what any self-respecting woman would: aggravate the wits out of him for fun.

Party girl Elle Cooper is everything covert operative Jack Copeland doesn’t want in a woman. Outspoken, sassy. A smartass. Too bad when he closes his eyes, all his mind conjures is her. To everyone else, he comes off as intimidating and unapproachable. Everyone except Elle. So he does what any self-respecting man would: stay the hell away from her. But when Elle gets herself in deep trouble, all of Jack’s protective instincts kick in and keeping his distance is no longer an option.

With Jack and Elle in such close proximity, sparks are flying all over and it’s only a matter of time before they ignite. The only question is, who will kill Elle first, the vicious drug cartel hunting her or Jack?

“Did I tell you already I prefer my women silent?”
“I prefer my men with a working brain. We can’t always win, can we?”

OMG, what a fabulous book this was! Known for her strong, smart-ass heroines and her dirty-talking alpha males, Elle Aycart’s stories never fail to make me blush top to toe, and I simply cannot get enough of them. But it is not just the mouthwatering chemistry between her leading characters that has me hooked on every word, or the wicked stuff that comes out of their mouths—these stories are truly the full package in every possible way. Because when a book is brilliantly written, hilarious, with an engaging storyline beginning to end, the dirty talk is just the icing on the cake. And let me tell you, this was some scrumptious icing… Another phenomenal addition to one of my favourite series, one more book I will want to re-read very very soon.

“I’m not stalking you. I’m watching over you.”
“There seems to be a very fine line between stalking and watching over.”
“I don’t understand fine lines, pet.”

Elle Cooper has gotten herself into trouble. The kind of trouble where some really bad guys are after her to kill her. After finding herself at the wrong place at the wrong time, Elle is forced to either enter witness protection and thus say goodbye to everyone she knows and loves, or accept to be shadowed 24/7 by the only man who appears to be immune to her charms, a man she affectionately calls a ‘Borg’. Luckily for her, she also happens to be the most exasperating woman he’s ever seen, so this promises to be a fun ride from the get-go.

“Where’s the blonde? Forgot her tied to your bed? That’s the problem with gagging your dates; they can’t scream and one forgets they are there.”
“You speaking from experience, pet?”
“No one would ever forget I’m in their bed.”

Jack Copeland is a private security contractor, a man whose undercover missions make him disappear for months at a time, but in all his years of covert work among the worst criminals on the planet, he’s never met anyone who makes him lose control like the wiseass woman in his charge. Elle’s inner fire and her belligerent disposition make her the most irresistible woman he’s ever met, but she also happens to be the only woman in the world he cannot allow himself to have. Because in Jack’s eyes, women like Elle are exactly what he does not need or want in his life. Now, if only all parts of his anatomy agreed with him…

He would lose himself in her. In her sweetness. In her fire. In what she did to him. And he would never find his way out. Not in one piece anyway. And he was too fucking old and jaded to be shipwrecked.

And so a very arousing battle of wills begins, where their mouths engage in foreplay, and their bodies enjoy the earthshattering aftereffects of their verbal sparring. They irritate, provoke, tease one another any chance they get, but from the moment their lips lock for the first time, they become unable to keep their hands off each other. And be warned, those scenes will make your skin burn.

In spite of all her thrashing and writhing, he managed to pin her down, rip the dress off her, and get naked himself. He rolled them over, putting her on top for about two seconds, before sitting up and forcing her legs around his waist.
“What do you think you’re doing? Don’t you dare take me for granted.”
“I don’t. I’m taking you, period.”
Without preamble, he slid inside her…

Unfortunately, as perfect as they are for one another, when two people fear their own hearts the most, only breaking them can force them to see what has been right in front of them all along. And in Jack and Elle’s case, time might be something they do not have a whole lot of to spare.

“You know what this is, right? You understand this has no future, right? This is just sex and that’s all that it ever will be.”

It was hard not to connect with a heroine who refuses to yield to a man or lose herself in him, as infuriatingly perfect as he might be, or a hero whose grunts are his preferred mode of communication, who kisses and manhandles his woman when he needs her to stop talking, a man who would give his life for the one he won’t allow himself to love. I push everything aside when a new Elle Aycart book comes out, daily living routine be damned, because I never seem to lose a craving for more of her stories, for more of the magic between her characters, for more of her tremendous writing. I simply cannot tell you what I loved the most about this story because I adored it all. Every last dirrrty word in it.

“God, she wasn’t sure if she’d climaxed or had a stroke. A stroke probably.” 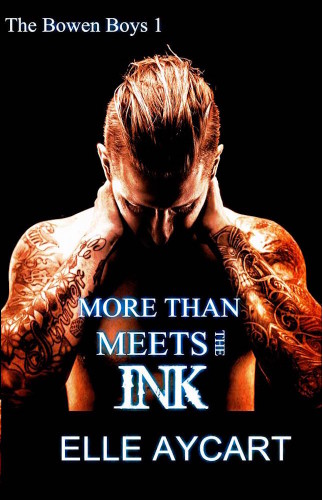 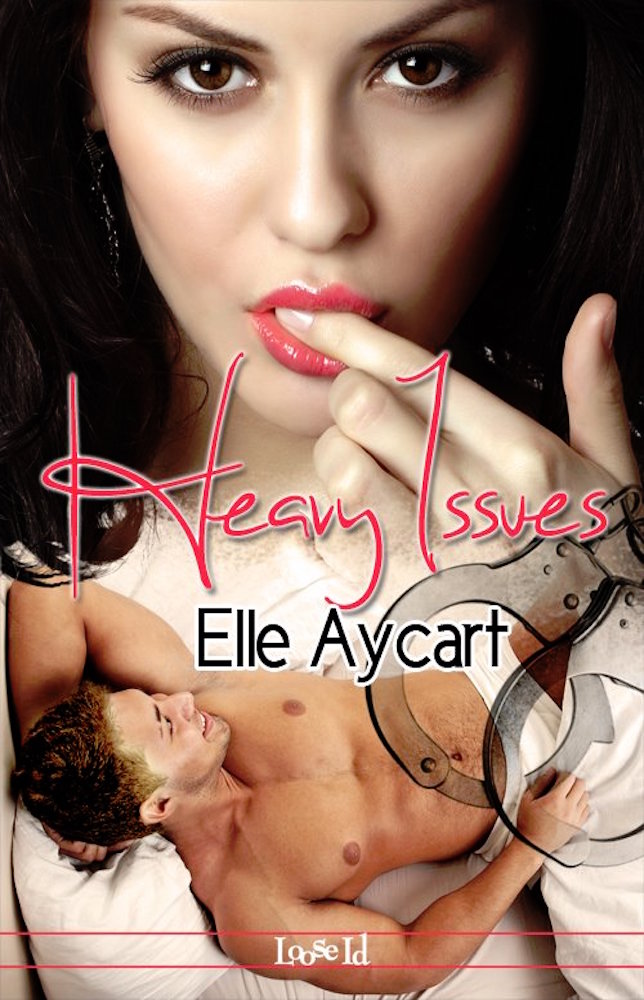 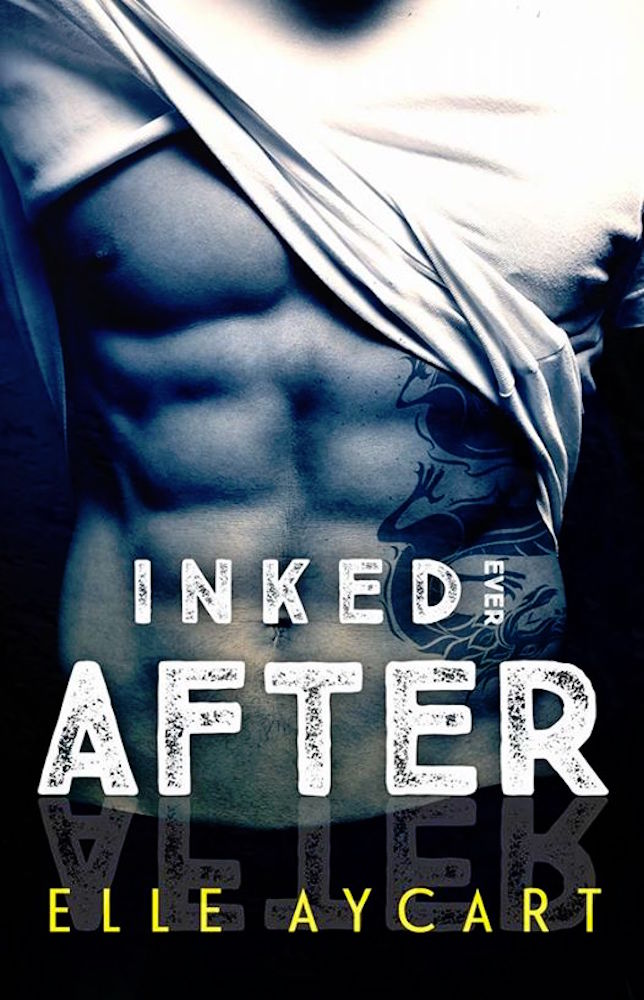 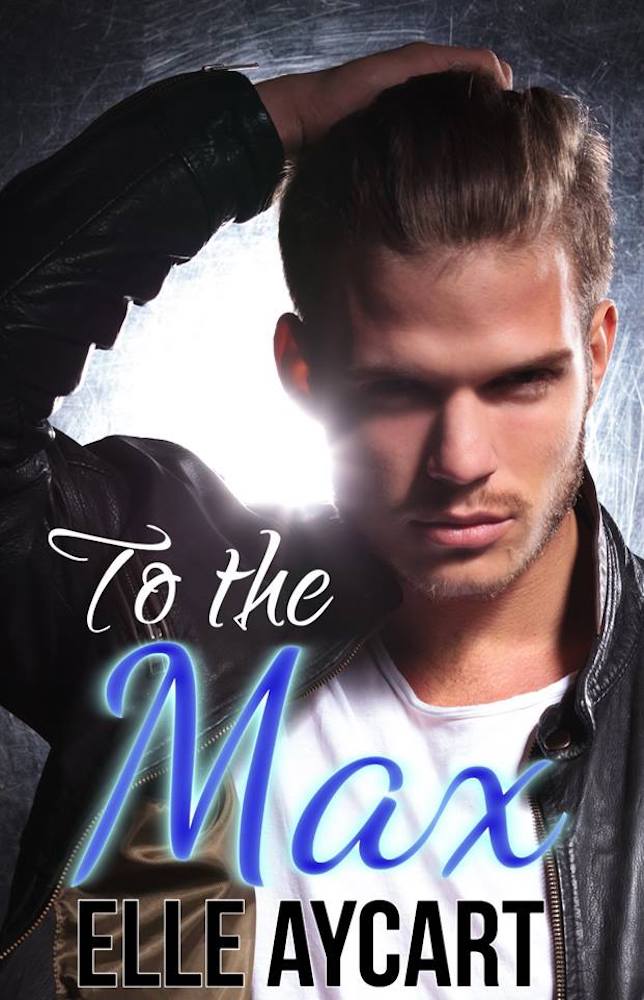 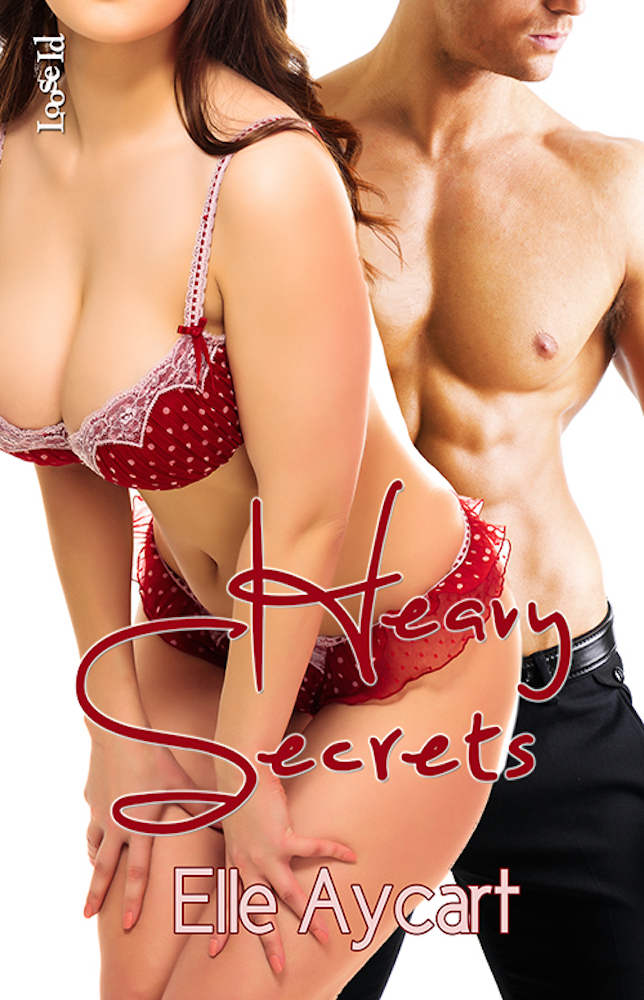 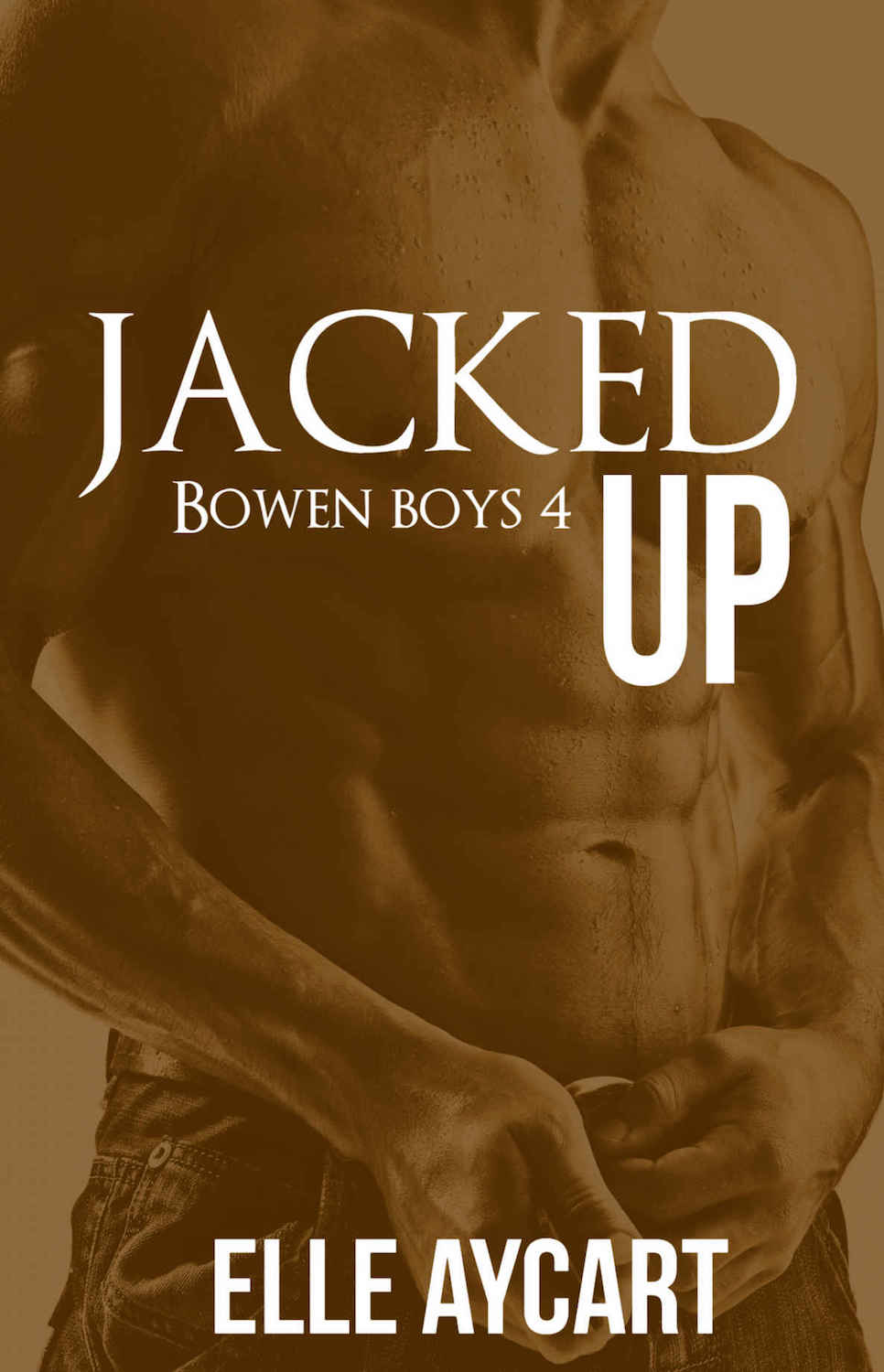 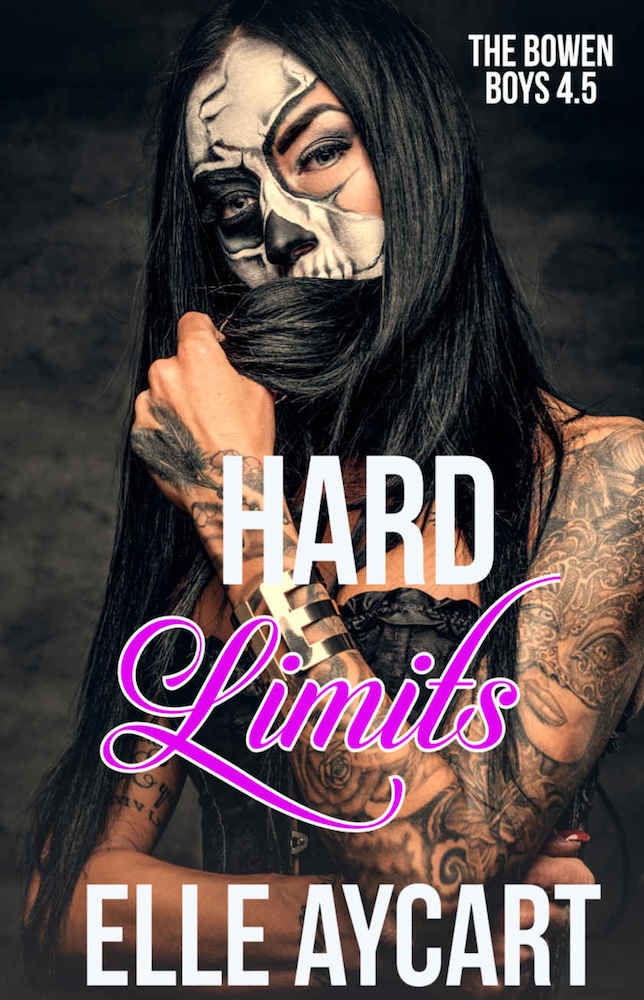 COVER REVEAL: From the Ashes by Amber Lynn Natusch BREAKING NEWS: We have some LEGAL BRIEFS news!

Well, crap. That sounds too good pass up.

You are going to love this book sooooo much!!!

Damn, this sounds so good. I’m sold. Gotta one-click it now… you now within two days I have bought 13 ebooks O.O now 14 if you include this, lol. 5 them are from your recap and book sales! <3 My wallet is screaming profanities at me :D