I proposed on our first date.
She laughed and told me I was insane. Less than a day later, she said yes.
It was a whirlwind, but we were happy…
Until we got greedy and wanted a family.

It was a life I couldn’t give her, not for lack of trying. Fertility just wasn’t on our side. We sought out doctors and treatments. Spent money we didn’t have. Lied to our families. Smiled for our friends. Put on a brave face for a world that didn’t understand.
Finally, we were successful…
Until we were forced to bury our son.

We were left broken, battered, and destroyed.
They say love is in the details, but it was the details that ruined us.

This is the story of how I took back what had always been mine.
The retrieval of my wife and our family.

“I will fix us, Elisabeth. Mark my words. I will not spend my life without you.”

I knew it. I just knew it. When my little ‘spidey senses’ start tingling even before I open a book—merely from reading the first few lines of the blurb—I just know it is time to put some comfortable pants on and get ready for a wild ride. This book blew my mind, everything I thought I’d find in it infinitely better than I first expected, and every page revealing a new, exciting layer to a story that I could not have even conjured in my wildest dreams. Flawlessly written, perfectly paced, this book was utterly irresistible to me from the very premise of a husband fighting to get his estranged wife back, but the more I read, the more I realised nothing could have prepared me for this kind of remarkable storytelling or the many marvellous twists and turns along the way. An absolute must-read that I am shout-recommending from the rooftops.

Our relationship was based on an overwhelming desire and an unexplainable need for one another. It had been nearly two years since we’d last spoken, and I still felt the invisible strings binding us together.

Roman and Elisabeth Leblanc once had it all—a loving marriage, a rare bond, a bright future before them—but it all came crashing down around them when the unbearable pain of losing a child tore their marriage in half. Two years after parting ways, they are suddenly brought back into each other’s lives by an unexpected situation that could change their lives forever. And while the ink on their divorce papers might have long since dried, five minutes in the same room are all it takes for them to realise that no piece of paper could ever change the way they would always feel about one another.

I realized it had been a God’s-honest miracle I’d been able to breathe a single breath in the two years I’d lived without her. It was also then that I decided those days were done.

But Elisabeth broke her own heart once before by walking away from a husband who had checked out emotionally from their marriage, leaving her alone in her unsurmountable grief, and as much as her heart and body still yearn for the only man she’s ever loved, she is determined to never let him break her that way again.

I feared I wouldn’t be able to handle it if I gave him the only morsel of trust I had left only for him to turn his back on me— again.

Roman is not a man easily deterred, however, especially when his heart never stopped beating for the woman he still sees as his wife, and now given a rare chance in life to fix his mistakes, he becomes unwavering in his quest to prove his love to Elisabeth, as well as show her all the ways their separation has changed him as a man. Not to mention, when this über-alpha decides to show his wife he wants her back, there is very little lost in translation between claiming growls and sweltering bed romps.

I’d never been able to resist that woman. Despite that we’d fallen apart, it hadn’t changed. The hum for her was still in my veins. It never went away, but for two years, it had been dormant. I’d packed it down so tightly that I’d hoped it had died. But, with one look, my body began thrumming like a live wire.

One nail-biting twist after another, we watch Roman and Elisabeth fight for their family while picking up the pieces of a marriage that never truly ended, and as I sat eagerly perched on the edge of my seat, holding my breath as the story swiftly unfolded, I found myself silently pleading to my eReader to never let this book come to an end. There is a whole other layer to this story that I am intentionally omitting—of crucial importance and adding an exciting but nerve-wrecking element of suspense to the overall storyline—but I feel that any mention of it would be a great disservice to the next reader. I can only say that it assures the story would continue in the next book, with even greater intensity and thrill, and promising to be just as riveting as its predecessor.

It is rare for a book to make me this excited about recommending it to others, or to grab my undivided attention from the very first page, but as I sit here in my comfortable pants getting ready to immediately dive into the sequel, I am only going to say one more thing—I loved loved loved this book!

She’d had two fucking years of time. I wasn’t waiting even a minute longer. My life was with her. It always had been. It always would be. 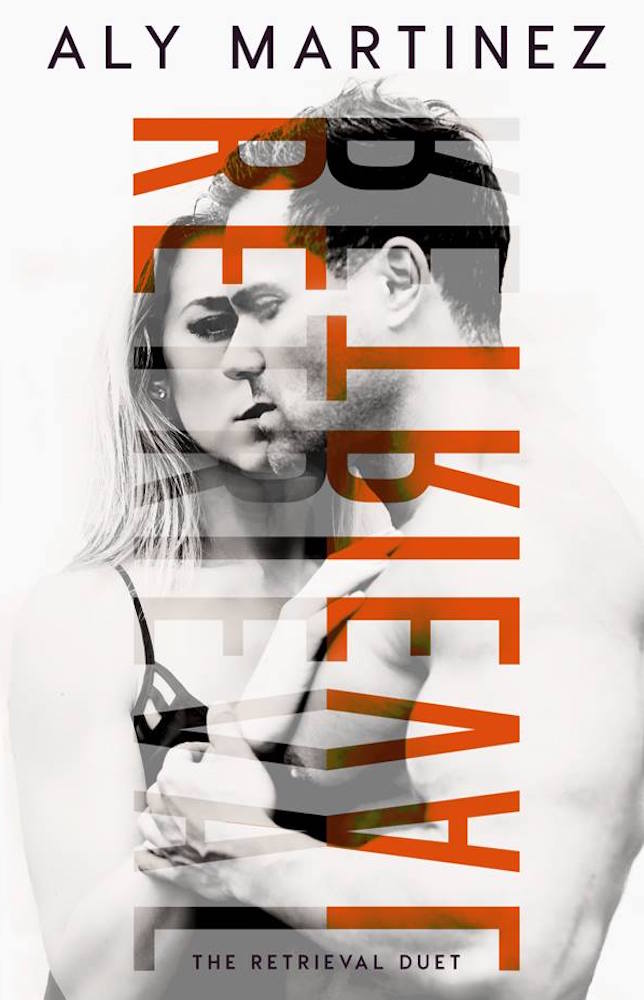 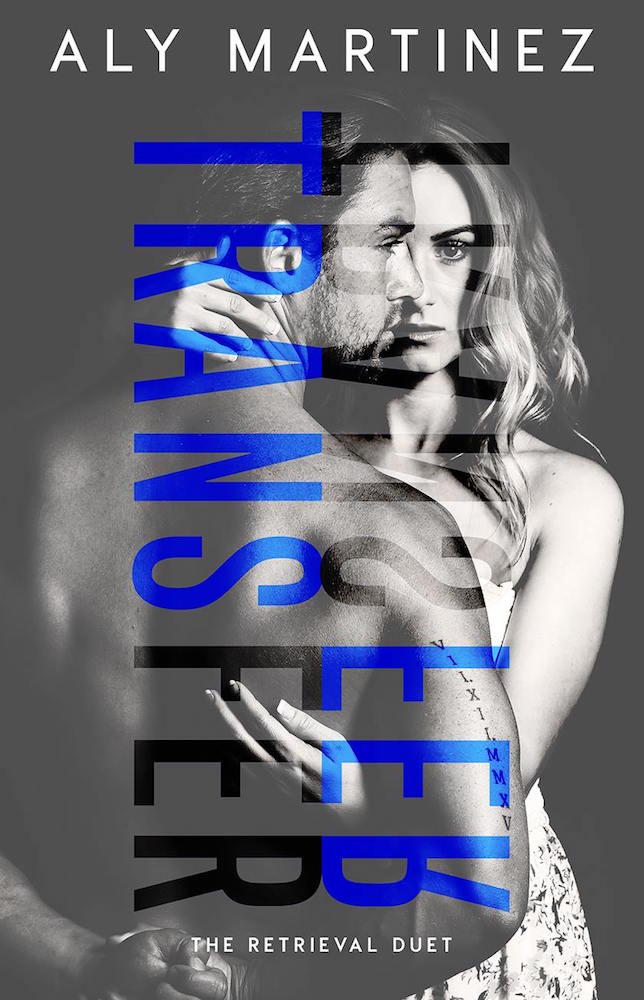 Awesome review!! I’m reading this now and love the “unfolding” of the story (stories!) It’s one of those books that I want to call in “sick” to work and cuddle up with my ereader!