Savannah’s brother was killed in a cage fight with Mike “Red Reaper” Larson after a savage punch to the head.

When Mike shows up at the funeral, he’s nothing like Savannah expected. Gone is the fierce, brutal beast she’s seen in the cage. In his place is a beautiful man torn with guilt, seeking forgiveness, and willing to do anything to ease her pain.

Her family doesn’t approve, but her heart doesn’t stand a chance. Irresistibly drawn together, neither of them can deny the intoxicating desire unleashed between them, turning their pain into the most exquisite pleasure.

But every time Mike steps into the cage, Savannah knows she could lose him too. She can’t go through that again, but how can she let go of the one man who sets her body and soul on fire?

“Michael, what if part of my healing is you?”

I’ve been a fan of Cherrie Lynn’s writing for many years, so I always get ridiculously giddy with anticipation whenever one of her books is set to release. The perfect marriage of romance and steam, her stories crackle with sexual chemistry—her bedroom scenes featuring some of the most intense, arousing sex I’ve ever had the pleasure of reading—but it is the emotion that is ever-present in her every word that keeps me coming back for more. And this book did not disappoint. A touching tale of redemption and healing, this is a love story that is set against the aftermath of a senseless tragedy, and while it stems out of grief and remorse, it blossoms into an uplifting, inspiring romance that defeats all odds. I walked away elated, eager to recommend this book to anyone willing to listen, and thinking to myself, That is how it’s done.

“There comes a time when you have to ask yourself if it’s worth it. When the shit keeps flying at you and you wonder if this would be happening if you were really on the right path.”

As a seasoned MMA fighter and a man who has had to use his fists all his life to protect himself and his family, Michael “Mike” Larson knows all too well the dangers of entering the fighting cage, but having an opponent die at his hand is something that nothing could have prepared him for. Plagued by guilt and regret, he shows up at the memorial service with no other plan but to express his sorrow for the family’s loss and to apologise for his role in it, only to find himself spellbound by the sister of the man he put into the ground.

“I can’t figure out your endgame on this.”
“Because there isn’t one. I’m responsible for their suffering. The endgame is I’ll do whatever I can for them whenever I can.”

Forgiving the man whose brutal hands ended her big brother’s life is not something Savannah Dugas ever planned on doing, but from the moment she meets Mike Larson, she is drawn to him in ways she never thought possible. While the whole world only sees the brute who mercilessly slays his opponents in the ring, in private, his every word, touch, action speak of a gentle, but passionate man who is desperate for forgiveness. And the more she gets to know him, the more she begins to depend on him for comfort and solace.

The only anchor she had in this maelstrom of emotion was the hand that might very well have ended Tommy’s life.

Their connection is immediate, undeniable from the moment they lay eyes on each other, and even though they resist it initially, once they give in to the scorching attraction between them, you can see sparks fly off the pages.

“If you don’t want it,” he growled in her ear, thrusts sharpening, “tell me now.”
Savannah locked her legs around him. He wasn’t going anywhere. “I want it, oh, God!” she panted as her entire world constricted to where he claimed her. His hands left her headboard to find her own, his fingers lacing through hers, gripping hard enough to crack her bones as she cried out in unison with him. Their mouths fused as he pushed to the hilt and throbbed inside her, holding deep while he came, filling her with his warmth and pulling her with him as every muscle in her body tightened at the pleasure tearing through her. It left her a sobbing, trembling mess, left her floating without a single thought or worry in her head as he kissed her gently back down to earth.

But loving the man her entire family sees as a villain is only one of the many obstacles standing in their way, and once Savannah realises that fighting is not just a sport to Mike, but rather an inextricable part of who he is and the only way to assuage his demons, she must decide whether she’d ever be able to see through her own grief and fear, and not only accept the man she loves for all that he is, but stand by his side too.

“I want my man to give some consideration to his woman’s worst nightmare, and do his damnedest to not make it a reality for her, starting by not doing the one thing she asks him not to do.”
“Except that one damn thing is everything I’m about.”

Set against the brutal backdrop of MMA fighting, this story centres on the raw connection between two people who must fight the world and themselves to stay together. It is the story of a man who much choose between his heart and the one thing in life that has ever given him purpose, and it is the story of a woman whose greatest obstacle is not trusting her heart to know what is best for her. The author writes with compelling emotional ferocity, balancing the story and its characters with breathtaking skill, and delivering a reading experience that is complete and utterly satisfying cover to cover. Cherrie Lynn’s books are like a breath of fresh air for me, and somehow, they only keep getting better and better.

“Savannah. Are you okay?”
“I’m okay,” she whimpered, snuggling to him. (...) “I’m waiting for everything to come back online. Like when the power comes back on after a lightning storm.” 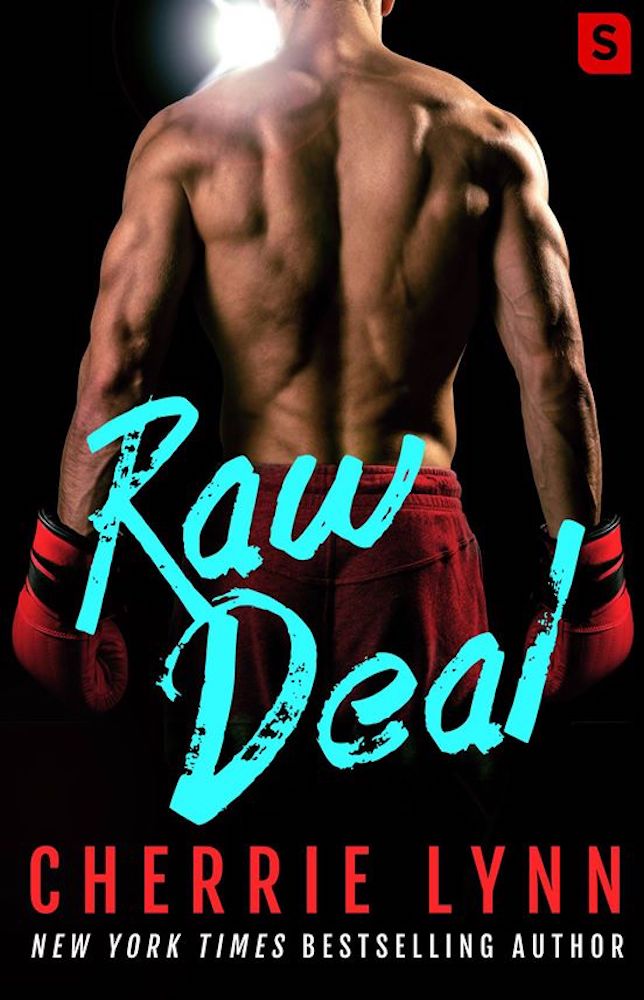 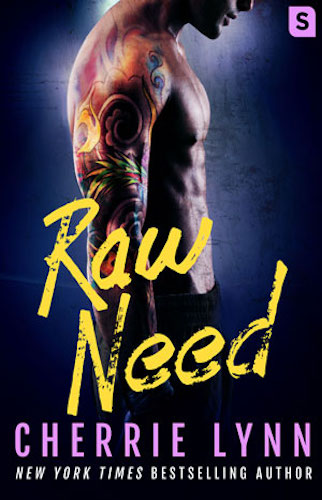 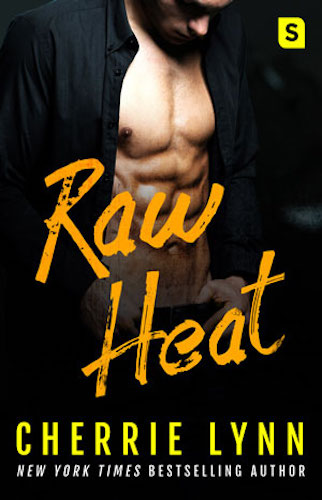 Can’t wait to start this one. Pre-ordered it last week, but have to finish another one first. Loved “Rock Me” and I am pretty sure I will love this one as well. Great review as always :-)