At least when it comes to finding Mr. Right.

I’m tired of men that only want one night stands or blind dates that are nothing but awkward and uncomfortable. I’m tired of avoiding inappropriate text messages and the constant disappointment of always meeting Mr. Wrong.

After all these years of dates that lead nowhere, I can admit that it’s me. I’m the problem. I’m shy and picky and cursed. Definitely cursed.

The first? I’m giving up dating and relationships and men in general. Maybe, possibly, forever.

The second? I’m going to have to try harder to avoid Ezra Baptiste.

If I couldn’t hack it in the kiddy pool of dating, I certainly can’t swim in his deep end. He’s too successful. Too intense. He’s all man when I’m used to nothing but boys pretending to be grownups. He’s everything I’m afraid to want and so far out of my league we might as well be different species entirely.

EXCLUSIVE EXCERPT: The Difference Between Us

One of my rare six-star reads and my first book from this author, The Opposite of You knocked my socks off, and I have been waiting for the next story in the series ever since. A story of opposites attracting releasing on 27 Jul 2017, enjoy a never-seen-before excerpt from The Difference Between Us…

Checking my phone one last time before I plugged it in for the night, I saw the email I’d ignored earlier. My heart jumped in my chest and a large horde of butterflies suddenly took flight in my belly, dipping and diving and flapping giant wings.

A strange panic stirred the already fidgety nerves inside me. I wondered how he’d gotten my email address until I belatedly realized I’d been the one to give it to him. For his florist.

Because he had a florist.

The man had a florist!

Could we all just take a minute to roll our eyes in unison? Please and thank you.

My finger hovered over the email, but I couldn’t make myself open it. What did he want? Why had he emailed me? Why did I care so much?

I thought about the half-finished painting of him in my office and decided to burn it. All evidence that I’d contemplated the shape of his eyes and curve of his jaw must be destroyed ASAP.

Ugh, it was stupid, but the truth was hard to face. I wanted to hate Ezra. Or maybe not hate him, but at the very least be unaffected by him. And yet, I couldn’t make myself not care.

Seeing his name in my email inbox did funny things to my resolve to ignore him. He’d made a terrible first impression on me, but if he wasn’t so wholly intimidating, I might have given him a second chance. Instead, it wasn’t just that a business owner had insulted my sense of design… it was that Ezra Baptiste had belittled me.

Another email came in while I stared at Ezra’s. This one from my boss, Henry the Little Tucker, and had Ethan Baker cc-ed. I opened it with a touch of my finger and zero fear or uncertainty.

I scanned the work details and noted our meeting time tomorrow. Henry sent a second email before I’d finished the first one. When I opened it, I had to pause at the oddity of it. He was apparently back to being inappropriate. I deleted it as soon as I’d read it.

Really looking forward to working with you on this, sweetheart. Let’s kick some Black Soul ass.

Wrinkling my nose, I somehow found it easier to open Ezra’s email after Henry’s. Although it took me a second to see the words. It was hard to shake off the creepy feeling Henry managed to vibe my way through the internet.

It was probably nothing. He just wanted this project to do well. So did Ethan and me. There wasn’t anything to read into. I decided to forget it ever happened and never bring it up. There. Done.

I blinked and Ezra’s concise and unexpected email came into focus.

I never confirmed that I would get Killian and Vera to the restaurant. I’ve got it covered so don’t worry about it. I also reached out to my florist and she will be in touch with you tomorrow. What are your thoughts on the wine? Would you like to look over my cellar? I have time this week, but I’ll need to schedule in advance.

PS The temperature isn’t supposed to get above thirty tomorrow. Wear a coat.

I read the email three more times. And then another three times for good measure.

I rolled over and contemplated forwarding the email to Vera. This situation seemed like it needed a second opinion. But then Vera was all in love right now and she might not see everything with clear eyes.

Her vision was currently clouded with hearts and wedding bells.

After twenty more minutes of staring at my phone until the battery icon turned red and I had to plug it in, I decided on my reply.

To whom it may concern…

Thanks for getting the happy couple to Lilou. I really appreciate everything you’re doing for the party. I’m sure your florist knows exactly what she’s doing. She can just do her thing. If she’s taking it over, I don’t think I need to be involved with that part. As for the wine, I have zero thoughts. I’ll defer to your expertise. Unless you don’t have time. Then we can just make Wyatt do it.

Also, in case you’re interested, I’m wearing a blouse tomorrow. And a pencil skirt. But no plans of a coat so far.

I pressed send before I could overthink it. Although in hindsight, I probably could have come up with something way wittier had I given it a few more minutes.

Refusing to dwell on it, I turned off my phone and shut off my lamp. Of course, it took me another hour and a half to fall asleep. And when I finally did, I dreamed of a strong jaw and a better brush that would get the arc of his eyebrows right and the curve of his barely there smile. I dreamed of dark, dark eyes and a weird fascination with my coat.

I woke up regretting my late night email and wishing I cared about wine and flowers and Black Soul Records. And to a simple, concise, infuriating email. 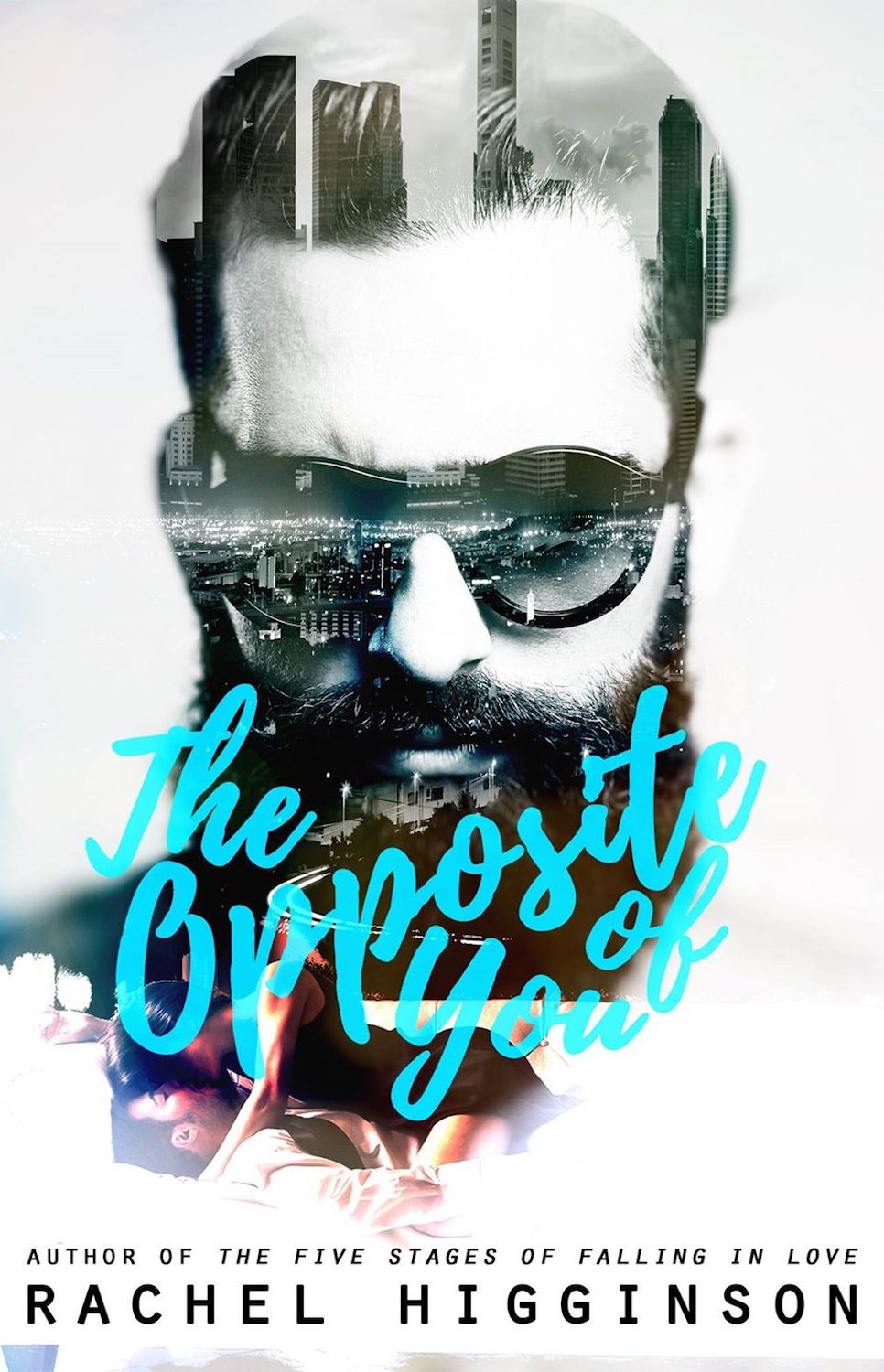 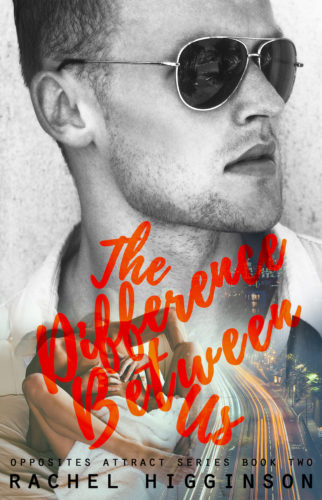 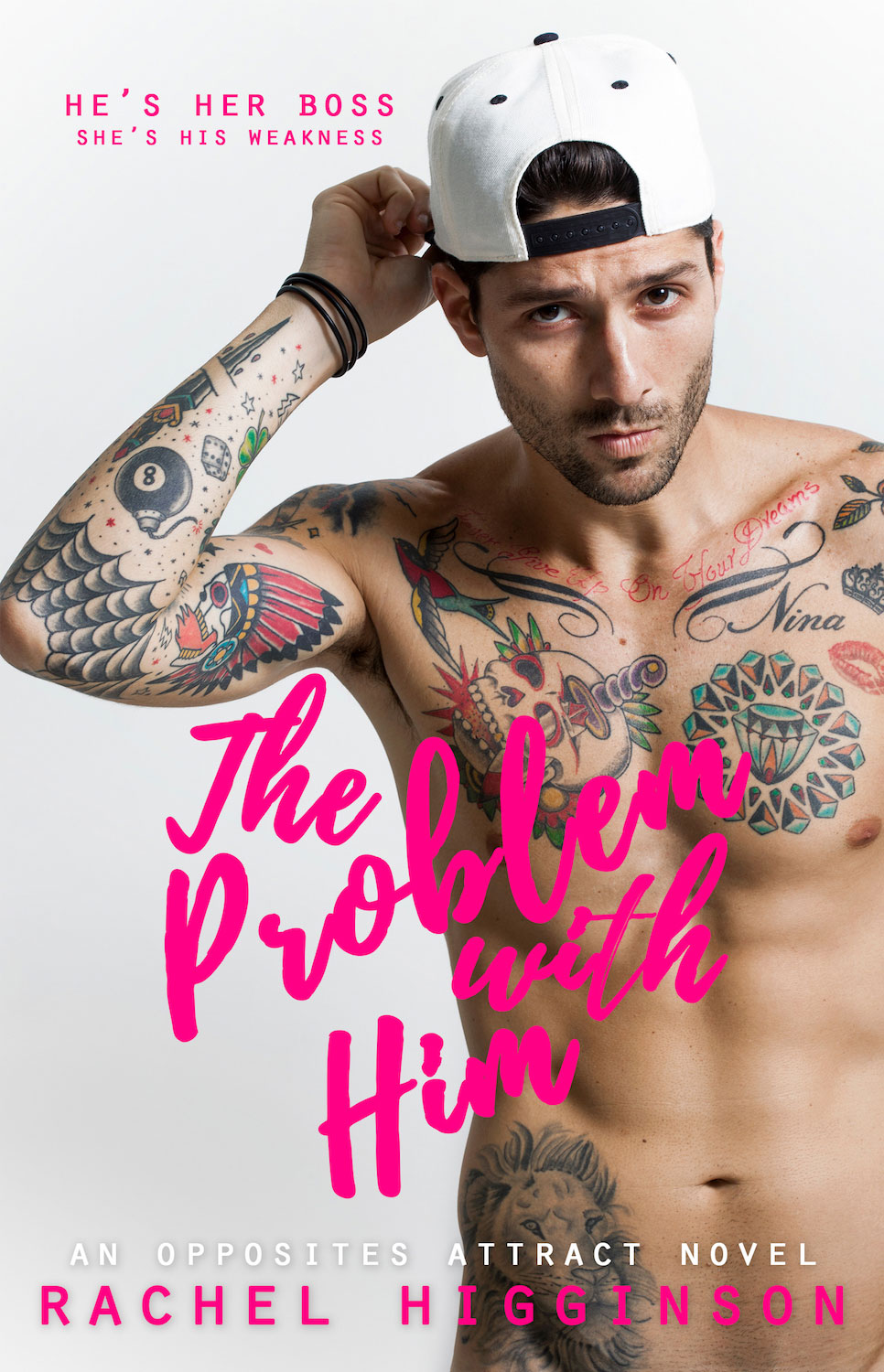 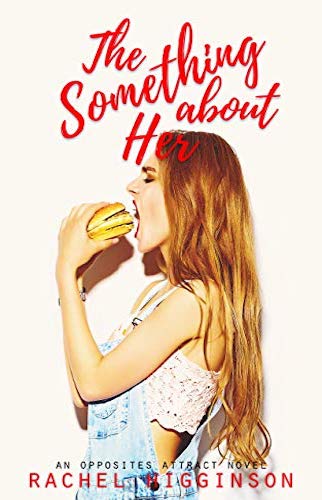