After a painful loss, Cady Moreland is coming to Magdalene to start the next chapter of her life. A chapter that began eighteen years ago but had a heartbreaking ending. The time in between was full of family and friendship, but Cady could never get the man she fell in love with all those years ago out of her heart.

Coert Yeager has learned to live without the girl who entered his life right when she shouldn’t and exited delivering a crippling blow he never would have suspected. The time in between was full of failing to find what he was missing…and life-altering betrayal.

But when that girl shows up in Magdalene and buys the town’s beloved lighthouse, even if Coert wants to avoid her, he can’t. A fire in town sparks a different kind of flame that won’t be ignored.

As Cady and Coert question the actions of the two young adults they once were thrown into earth-shattering circumstances, can they learn from what came in between and find each other again?

EXCLUSIVE EXCERPT: The Time in Between

The third and final instalment in the Magdalene series by Kristen Ashley is releasing next week (29 Aug), and let me tell you, I knew it was coming, I thought I was ready, but it was still incredibly bittersweet seeing one of my favourite series EVER come to a close. This is the heart-wrenching story of two people who meet again after almost two decades of separation, and while time has not dimmed in any way their feelings for one another, they must face all the reasons they stayed apart, and all the ways the time in between has changed them. I loved this book WITH ALL MY HEART, and I am so excited to share with you a beloved moment from the story of Cady and Coert…

I skidded the papers out in a fan on the bed. Papers, which were the reports from the private investigator that Patrick had hired, that stated, as well as all of that, my brother hiked, he fished, he sailed, he biked, he worked.

He did whatever Caylen wanted to do.

I took a sip of wine, swallowed it, and then I took a very deep breath, my gaze going to the second, thicker folder.

Patrick had told me about his private investigator and what he’d done three weeks before he’d died. He’d given me the envelope with the folders in it then as well.

I hadn’t touched it until over a month after he’d gone.

Now, the second folder, everything in it I’d read so many times, I’d lost count.

And I opened it again right then.

Paper-clipped to the inside, front left of that folder was an eight by ten picture of a tall, dark-haired, extraordinarily handsome man walking down a sidewalk I now recognized as being on Cross Street, the main street of Magdalene.

He had a child on his hip.

She had on a little cream hat that had little cat ears coming from the top sides of it, the insides of the ears pink, at the front of it at her forehead was a pink nose with little black yarn whiskers knitted to the sides. She had a little pink, puffy jacket on. And she had little cream mittens on her hands with little gray kitty faces on the outsides, pink noses and ears.

She had dark hair flowing from under her cute hat.

She had amazing hazel eyes.

Her name was Janie.

And in that picture, she had been two.

She was now four.

My eyes slid to the man.

Coert Yeager, the sheriff of Derby County Maine (said “darby,” like the English pronounced it).

A man I knew almost all of our acquaintance as Tony.

Since the now-Sheriff Yeager had left Denver, or nearly since he’d left, Patrick had had him followed.

Not constantly. Patrick didn’t set a PI to stalking him. But reports were expected every quarter.

And they were received.

Thus I knew Sheriff Yeager came to Derby County, to Magdalene, to accept a post as a deputy at the sheriff’s department. A much different post in this small, picturesque tourist town on coastal Maine than the dangerous undercover police work he did in Denver.

I also knew he wasn’t fond of his boss and he made this publicly known by running against him eight years into his tenure as a deputy. The campaign was acrimonious but apparently enough of Derby County’s citizens didn’t like the old sheriff that Coert had become the new one, beating his boss by a slim nine percent margin.

The second election against the same opponent he’d won by forty-one percent.

He was known as good-natured, perceptive, dedicated, hard-working, sharp and just.

I further knew that he’d dated, lived with and become engaged to a beautiful woman named Darcy, who, after six years, the last two with his ring on her finger, he’d ended things with. She was hurt, bitter and moved to Marblehead, Massachusetts to escape him.

I understood that last part.

Boy, did I understand that.

He’d then dated, lived with but didn’t become engaged to a beautiful woman named Kim, who, after four years, saw the writing on the wall after what had happened to the one before.

She was not wrong.

She, on the other hand, decided to make it so he wouldn’t.

According to the townspeople, who were happy to talk about this juicy tidbit in particular, after four years without even a hint the couple didn’t know how to protect themselves from an unplanned conception, the fact she turned up two months pregnant a month after he broke it off with her was widely considered her attempt at entrapment.

Due to the risks involved, he waited to demand a DNA test until after the child was born.

What he did not do was reconcile with his ex in order to do “right” by the child, something that surprised many, for that was something folks commonly considered Sheriff Yeager would do (another reason many thought her getting pregnant was entrapment).

The DNA test was performed after the birth.

They named her Jane but called her Janie.

This, Tony had told me while we were in bed after we’d made love.

At the time, I thought this was an odd thing for him to say, especially the determination behind it. His name was Tony. His last name was Wilson. Neither were hard to say or spell.

I would understand why when I’d learned he was actually Coert, pronounced “Cort” and spelled in a way I’d never seen before.

Thus it was not surprising his daughter was called Janie. 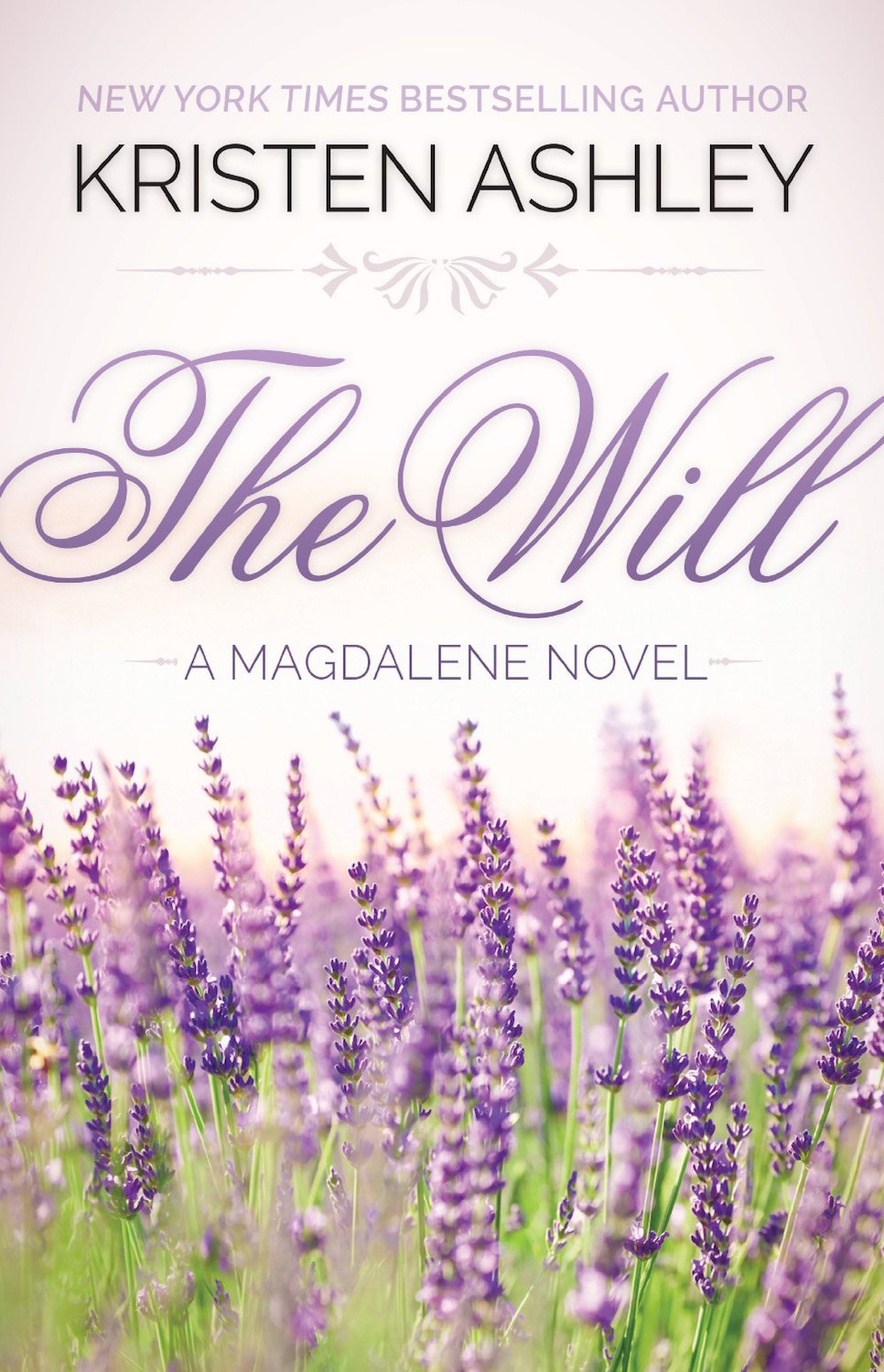 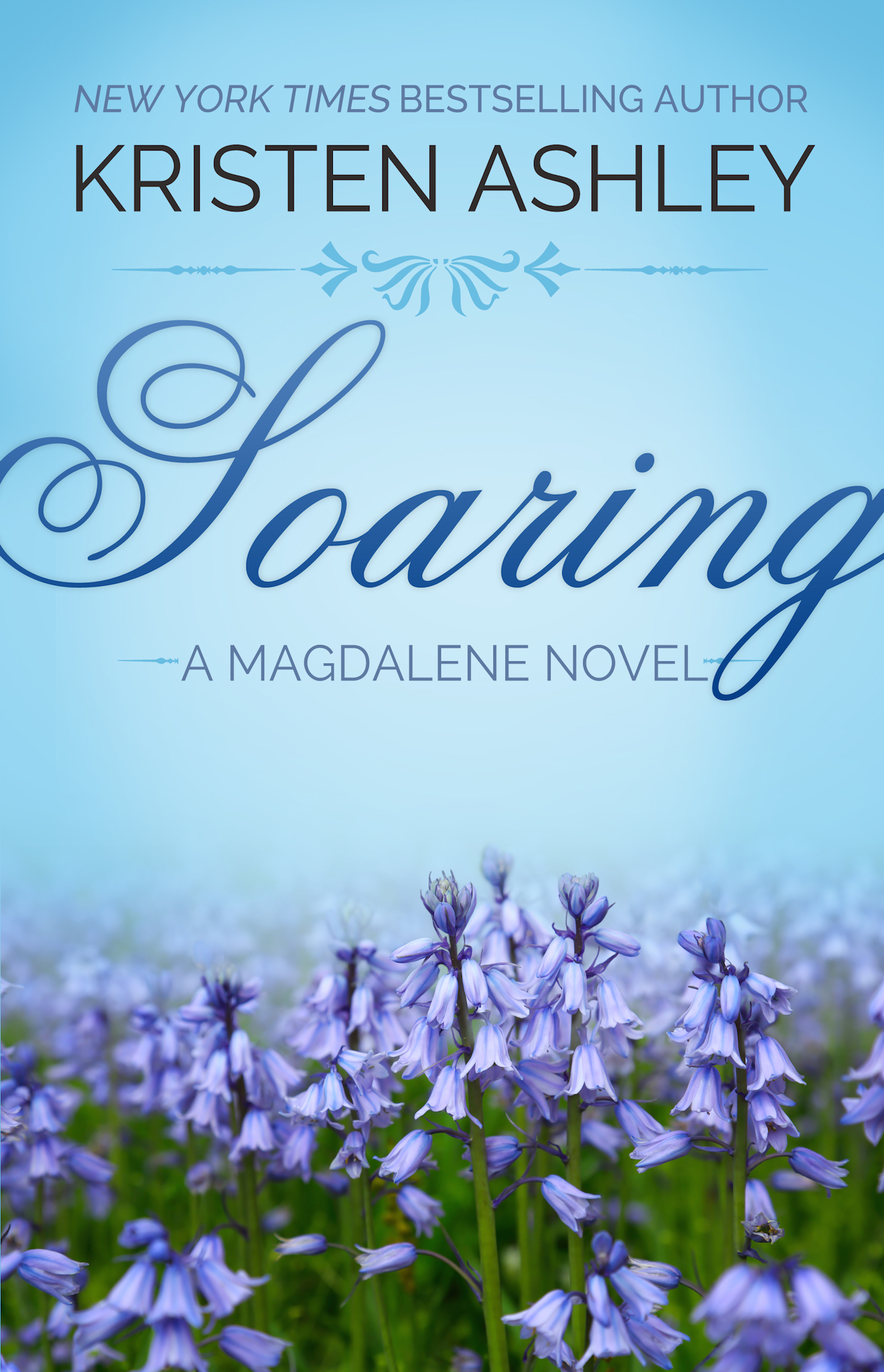 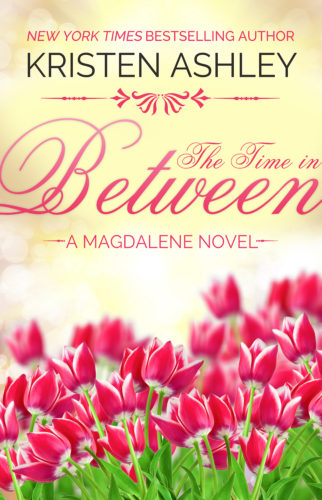