After a painful loss, Cady Moreland is coming to Magdalene to start the next chapter of her life. A chapter that began eighteen years ago but had a heartbreaking ending. The time in between was full of family and friendship, but Cady could never get the man she fell in love with all those years ago out of her heart.

Coert Yeager has learned to live without the girl who entered his life right when she shouldn’t and exited delivering a crippling blow he never would have suspected. The time in between was full of failing to find what he was missing…and life-altering betrayal.

But when that girl shows up in Magdalene and buys the town’s beloved lighthouse, even if Coert wants to avoid her, he can’t. A fire in town sparks a different kind of flame that won’t be ignored.

As Cady and Coert question the actions of the two young adults they once were thrown into earth-shattering circumstances, can they learn from what came in between and find each other again?

BOOK REVIEW: The Time in Between

“In the time in between, you were loved and made something beautiful. So it might be difficult, but I know you had those things. So I can cope.”

I knew it was coming, I even thought I was ready, but it was still incredibly bittersweet seeing my favourite series come to a close. Our final visit to Magdalene, Maine was everything I’d hoped it would be, and so much more, making it the perfect send-off for a group of characters I’ve come to know and care for deeply. This is the heartbreaking tale of two people who meet again after almost two decades of separation, and while time has not dimmed in any way their feelings for one another, they must face all the reasons why they stayed apart, and all the ways the time in between has changed them both. I walked away choked up, with tears in my eyes, but grateful for the time we got to spend with Josie and Jake, Amelia and Mickey, and now finally, with Cady and Coert.

“I know you’re going to try to see them and I’ll just put my two cents in here to say neither of them is worth it, Cady. They both turned their backs on you. That one, that cop, what he did to you—”

Cady Moreland and Coert Yeager met and fell in love when they were in their twenties, their connection igniting quickly and burning long enough for them both to know they’d never love anyone the same way. So when their relationship ended, darkened by a heavy cloud of lies and false impressions, they both walked away broken people, their hearts never quite recovering from the loss of the other. Eighteen years later and recently widowed, Cady finds herself moving to coastal Maine, to buy an abandoned lighthouse and make it her new home, but also to repair a relationship that for eighteen long years she believed to be irreparable.

“You shouldn’t have done this to us. I can’t begin to fathom what was in your head when you came out here and did this to us.”
“Coert—“
“I was good. You were good. It was a memory.”

As town sheriff, it’s Coert Yeager’s job to know what happens in Magdalene, so when a woman he hasn’t seen for almost two decades arrives in town and purchases one of its greatest landmarks, he wastes no time in making his displeasure known to her. He lashes out at her, making clear just how unwelcome she is back in his life, but the more he tells her to stay away from him, the more reasons he finds to be around her any chance he gets.

And Cady endures it all. She begins to build a new life for herself in Magdalene, making friends and slowly turning an old, rickety lighthouse into a home, and through it all, she keeps hoping that she can one day rekindle her relationship with Coert. But the longer he refuses to make amends, the clearer it becomes to Cady that she might never be forgiven for a past she never even got a chance to explain.

“Something was up with Cady Moreland, Coert could feel it in his bones. He just had no idea what it was. He wanted to let it be. He wanted to forget her and move on. But he hadn’t been able to do that for years either.

It’s impossible not to feel awfully protective of a heroine like Cady. Her refusal to give up hope on her family even as they make it clear time and time again that they no longer see her as one of their own is utterly heartbreaking to watch, but it is that very side of her character—her unwavering loyalty to those she loves—that makes her so compelling to us and so easy to connect with. All her life, she’s put herself second, soaking up any bit of love that was shown to her and giving it back in spades, but it is with Coert that she finally begins to believe she is worthy of being loved. They’d met at a time when both their lives were unsettled and it was easy to believe the worst in each other, so eighteen years later, their greatest challenge is not only forgiving themselves for their role in their breakup, but also learning to trust with their hearts again.

Kristen Ashley’s writing remains expressive and engaging as she delivers yet another character-driven and emotionally complex story that sinks its hooks into our hearts from the get-go. As always, her characters are rich and multi-dimensional, and I couldn’t help but feel the love that had been poured into these pages to create the perfect finale to an already perfect series. I am literally tearing up as I write these last few sentences, knowing they are also my loving farewell to Magdalene, but my heart is happy because I couldn’t have wished for a better ending to this series.

“This is it. This is me. I’m your man. The man who loves you. The man you love. This is who I am. This is how it is. This is how it’s gonna be. And if you don’t understand what I’m saying to you, I’ll spell it out. My job is to look after you. My job is to protect you. From bad shit. Or just from the crap of life happening. It’s always been that since the first time we kissed. And when I don’t, and there will be times when that’s out of my control, like arguably that whole fiasco we endured, I’m gonna feel that. It’s gonna live in me. I’ll be able to hack it but that doesn’t mean it’ll go away. And you have to let me feel that because it’s just plain…me.” 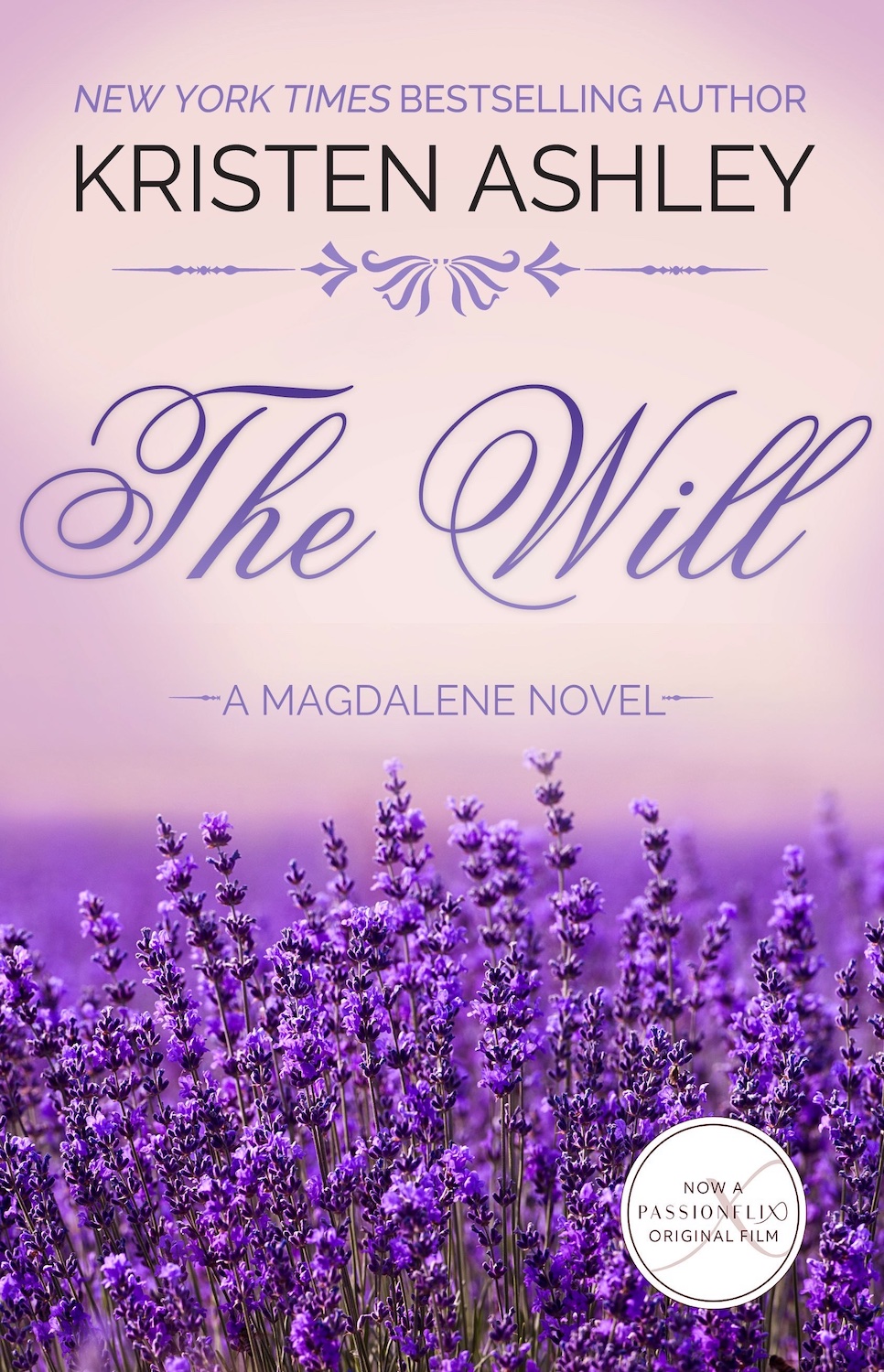 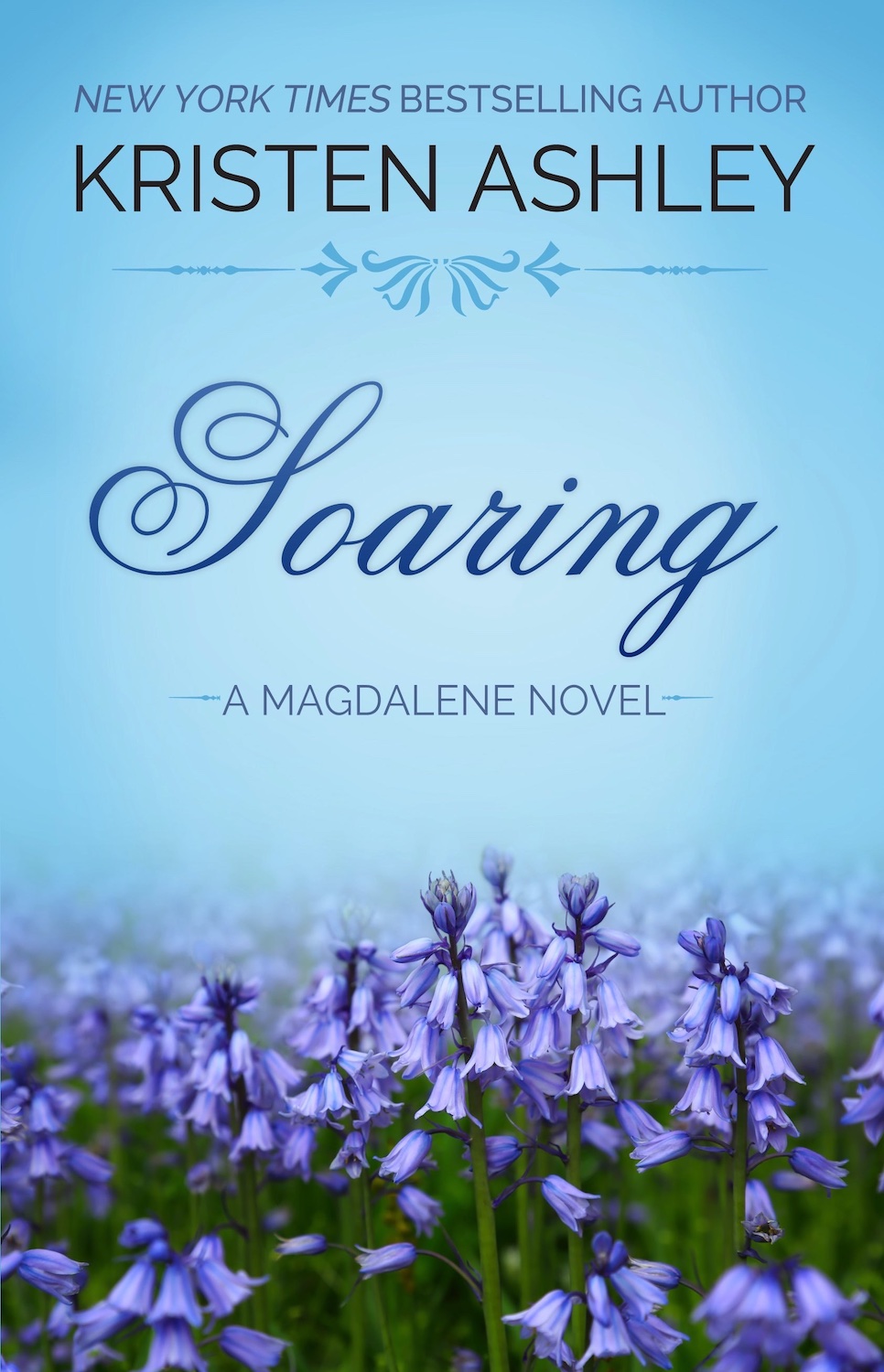 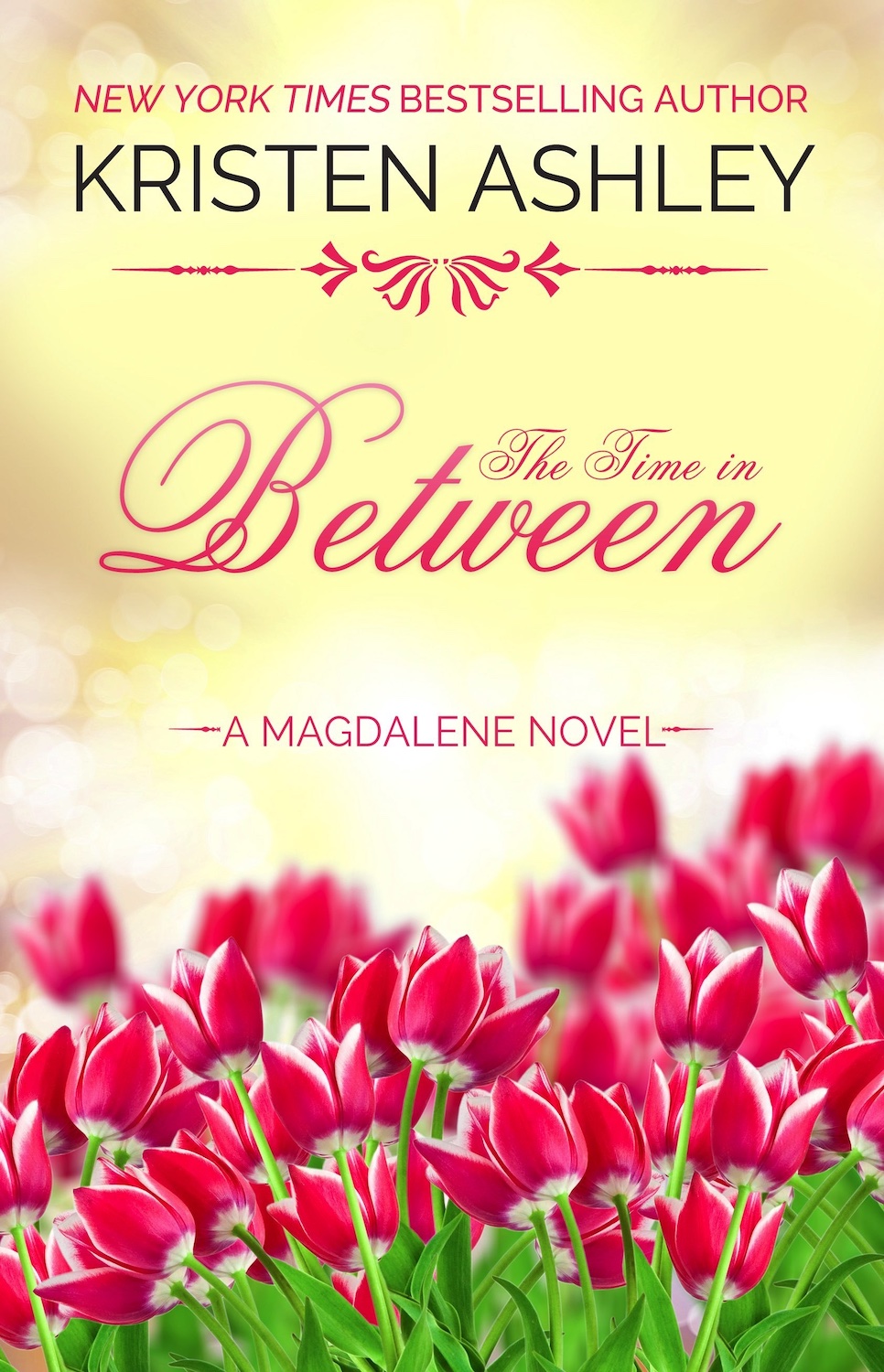