It’s true. I’m not what most people would call “pretty” and, well, high school was rough. Fast forward ten years and life is good…

Until a bunch of jerks think it’s hilarious to put the “butterface” (AKA me) on a wedding Kiss Cam with the hottest guy ever—and that old humiliation hits hard.

I recognize him immediately. The hottest cop in Waterbury and totally out of my league.

But then he kisses me.

And we totally forget the room, the crowd, everything.

Then he tells everyone we’ve been dating for months.

Soon everything starts to feel too real, from adorable fights over “necessary” tools to fix my broken porch to surviving a free-for-all dinner with his six siblings to picking up where our last kiss left off.

But there’s something he’s not telling me about why he’s really hanging around, and I’m pretty sure it has to do with my mob-connected brothers.

Because this is not a makeover story, and Cinderella is only a fairy tale…

A fun and sexy Romantic Comedy is now available from author Avery Flynn, and I have a little sneak peek for you. I couldn’t one-click this book fast enough!!!

Ford flipped the deadbolt on the hotel room door and stayed there with his back up against the wall and watched Gina take a weaving path as she paced in front of the bed. The woman should never play poker. She was nothing but a jumbled set of tells. The way she fiddled with the handle of her purse. The way her gaze flicked from one part of the room to another, studiously avoiding him. The way her steps seemed both hesitant and speedy.

Of course, that wasn’t the only reason why he couldn’t bring her to play poker. The wedding planner, with her cute blushes and awkward nervousness, was Gina fucking Luca. Sister to Rocco and Paul Luca, two neighborhood loan sharks with delusions of grandeur. That her name had never come up in the task force’s briefings wasn’t a surprise.

So why had he brought her back into his room? It sure wasn’t because it gelled with standard operating procedure to invite a relative of known Esposito associates into his hotel room while he was wearing only a sheet. If internal affairs knew, his ass would be missing several bite-sized chunks out of it.

Finally, she stopped, crossed her arms in front of her stomach, and lifted her chin a few inches before her gaze dropped from his. “Well, what did you want?”

“You’re Gina Luca.” The words came out because he had no idea what else to say.

“Your brothers are Paul and Rocco Luca.”

The tip of her nose turned red, and a splotch of color appeared at the base of her throat. “This is what you wanted to talk about? My family tree?” She tightened her arms around her midsection. “Well, my mom’s Barbara, my dad’s Sal, and my grandfather is Big Nose Tommy, well, was is probably a more accurate description. He disappeared twenty years ago.”

Disappeared. Yeah, that was one way to put probably wearing cement shoes at the bottom of the harbor.

“You need a date to Grandma’s birthday party, and you just told your brothers that I’m your boyfriend.” Okay, not the smoothest of lines or a smart move according to regulations, but he’d never claimed to be the suavest Hartigan in Waterbury.

She snorted. “That was because I didn’t want to have to bail my brothers out of jail because they figured knocking you out cold was the honorable thing to do. Now if that’s all, I’ve got to go.”

So she had idiot brothers, too. He could identify. He needed to step to the side, open the door, and let her go back to whatever life she led. Instead, he stood there like a stump—useless and in the way.

“I’ve been where you’re at,” he said out of fucking nowhere.

One side of her mouth kicked up into an almost smile. “Standing around in a hotel room with your panties in your purse?” 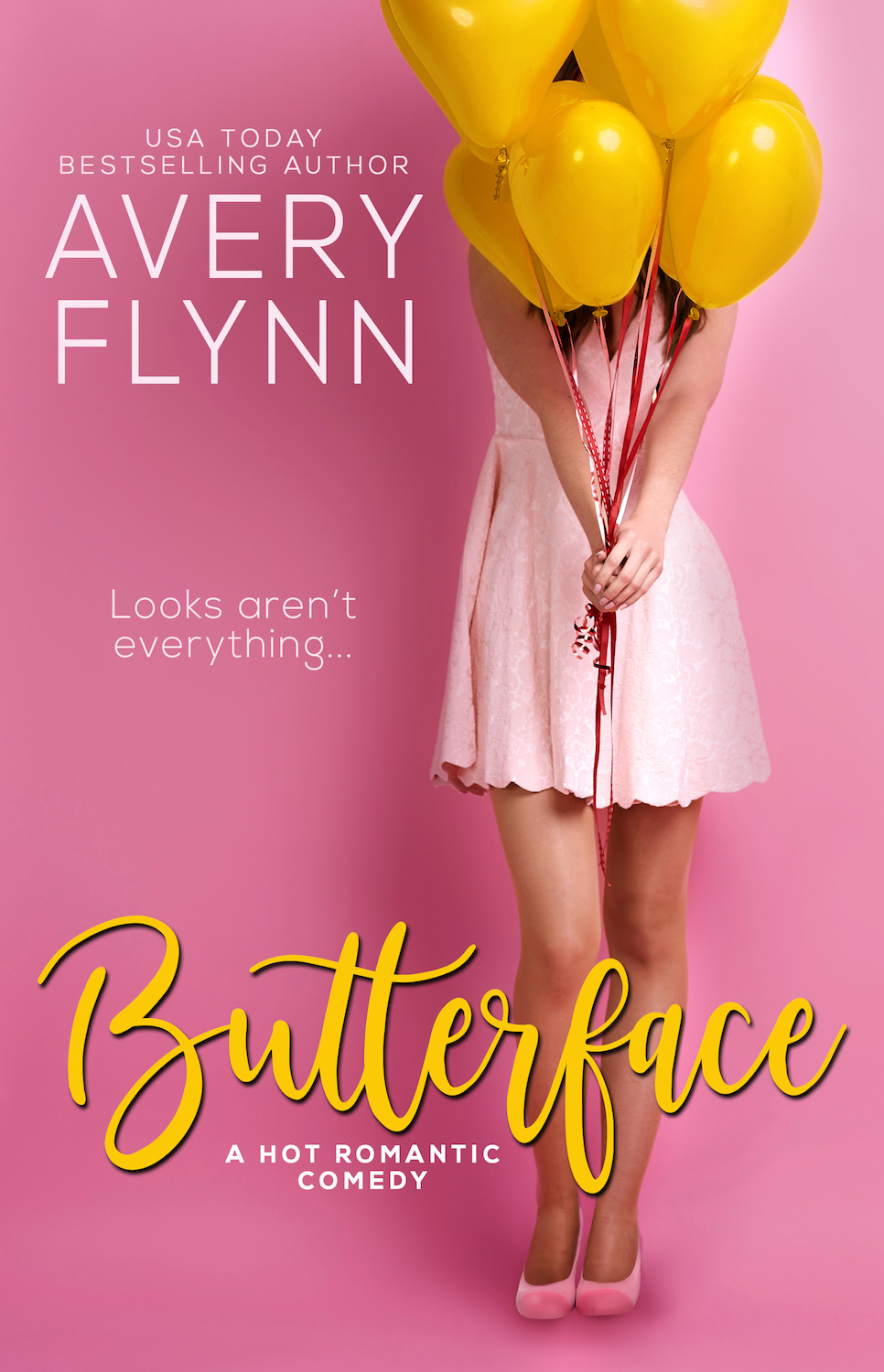 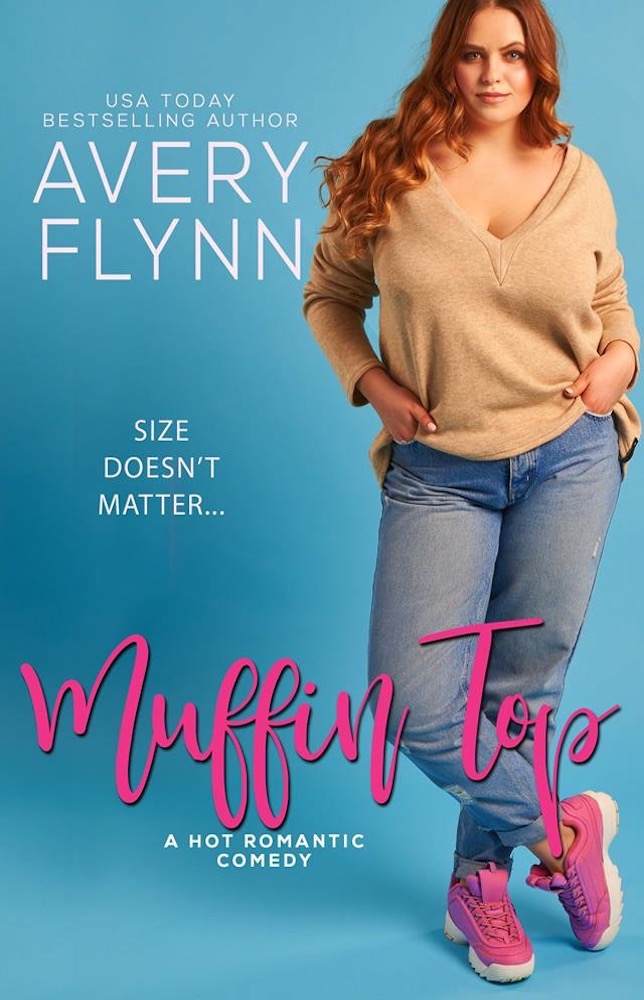 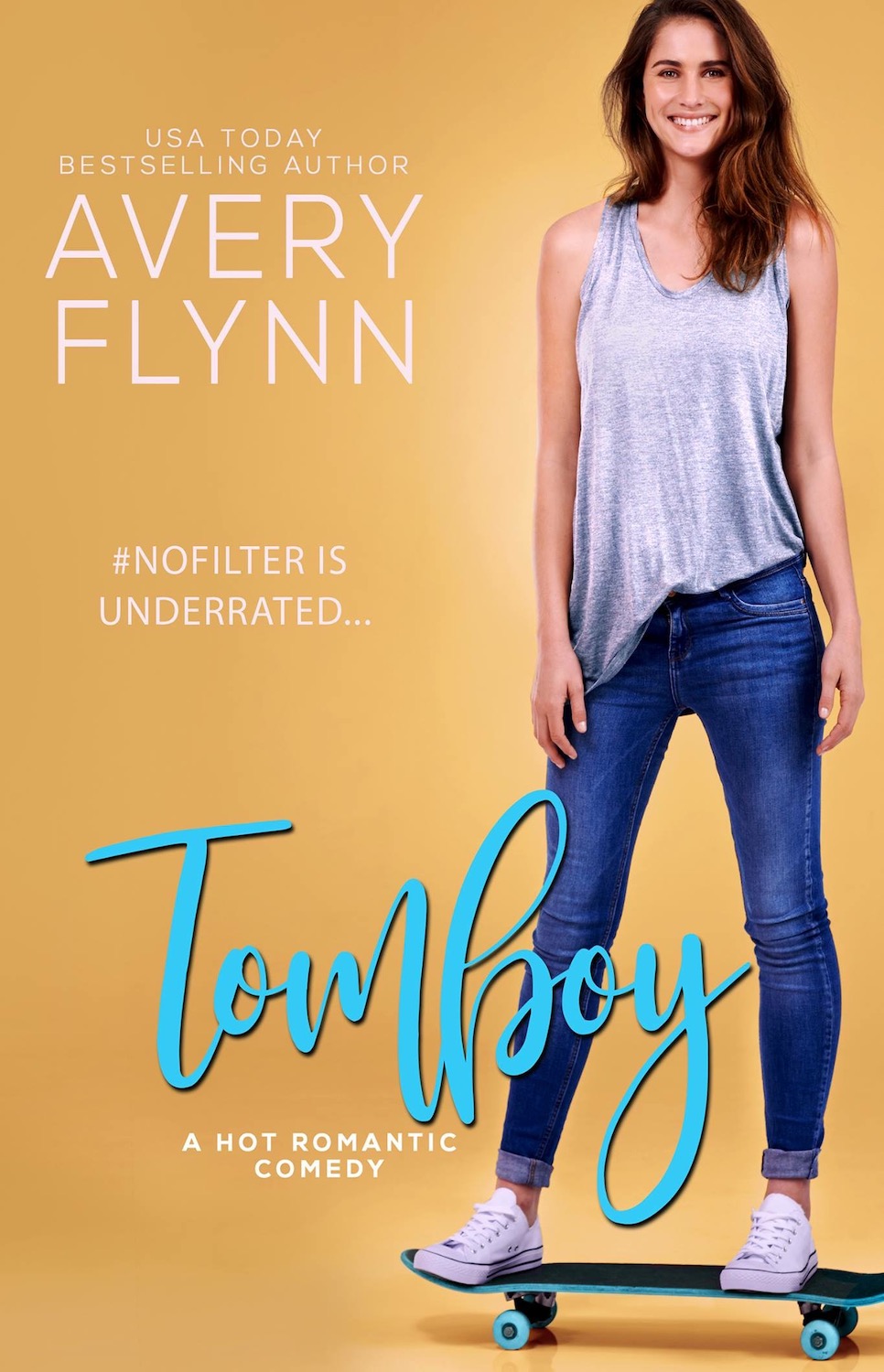