I don’t believe in Prince Charming, but when I met a handsome stranger on a rooftop his words intrigued me and his dares left nothing but temptation.

Then I learned the truth.

His name is Bryce Sexton. Media mogul, workaholic and a heart of stone. He’s broody AF and yet every woman in San Francisco wants him.

So why won’t he leave me alone?

Wherever I go, he’s there, trying to force his way into my world. What he doesn’t know is I already have a man in my life. A tiny redhead who loves Legos and Superheroes.

With every push, Bryce pulls me in further. Our pasts are laced with betrayal. Our futures are unpredictable. Our chemistry is explosive.

With each dare I uncover a truth, but he’s exactly what I don’t need right now.

So why did I have to go and kiss him?

The second standalone novel in Jeannine Colette and Lauren Runow’s Sexton Brothers series is out now, and I have a sneak peek for you.

Why don’t you let me in?

It’s just not a good time in my life right now.

I hope you can understand that.

No, I mean, physically let me in. I’m out front.

I jump up from the couch and race to my window. There, in the shadow of a streetlight, I see his Tesla sitting across the street from my apartment.

There’s a knock at my door. I turn to the sound and stare at the closed door, only to hear the faint knocking one more time.

Bryce is outside my door.

Why is he outside my door?

Why am I standing here, wondering why he’s outside my door?

Tiptoe running up to the peephole, I look out to see his damn face looking handsome, even through the distortion of the glass. His suit coat is gone, his sleeves are rolled up at the arms, and he has a brown paper bag in his arms.

Did you just come from work?

He pulls his phone out of his pocket and then looks down at his attire.

Are you going to stare at me all night or let me in?

Shit. I bang my head on the door and wonder what in the world is the right thing to do at this moment. I told him I didn’t want to see him, yet here he is, standing outside my apartment. Then again, I did instigate our little text chain, so I probably gave him the wrong idea.

Maybe I was giving him the right idea. Perhaps I secretly wanted him to not give up.

This is what happens when you swear off men for six years. You end up with the flirting habits of a sloth.

I bang my head again.

Are you okay? I hear banging.

Pulling up my metaphorical big-girl panties, I unlatch the security bolt and open the door, only to see Bryce Sexton—all six feet three inches of him—holding a bag of what looks and smells like Chinese food.

“Hi,” I state with a surprised expression.

He, on the other hand, has a devilish smirk. His eyes roam over my face, looking slightly bewildered.

Touching my cheek, I feel the dried-up face mask. “Oh God,” I say, realizing I have a black glob from hairline to chin.

If I wasn’t so embarrassed, I’d stop and notice the dimple that appears on his cheek.

“This is just … I was just settling in for the night.”

“I can see.” He lifts the bag. “I just got out of work and stopped to pick up some dinner. Then, I realized I ordered way too much for just one person. I thought maybe you hadn’t eaten.”

“You could have texted.”

“I could have.” He runs his hand down his jaw. His stubble has come in from a long day at the office, and it’s ruggedly handsome.

I shake the thought away. “How did you get my address?”

“I have my ways.” He eyes behind me and sees the tree.

I close the door halfway, blocking his view.

Before my brain processes what to say next, Charlie comes running around the corner.

“Do I smell Chinese food?” His hair is sticking up as he rubs his eyes, not noticing the man standing at our front door.

My focus turns back to Bryce, whose face is laced with confusion. His smile fades, and his shoulders fall.

Charlie straddles my side and looks up at the stranger. “Mommy,” he whispers, “who’s that guy?” I look down at Charlie to tell him when his eyes widen. “What happened to your face?”

“It’s a mask. It’s supposed to make my skin stay firm and youthful.”

“You look like a villain from the movies,” Charlie states.

“Charlie …” I tap at the mask on my forehead that should have come off after fifteen minutes. It’s been twenty, which means I’m on the verge of turning into a bright red Oompa Loompa. “Go to your room.”

Charlie walks up to Bryce. “Do you have egg rolls in there?”

Bryce looks at me and then back to Charlie, his face a mess of confusion as he looks down at his hands like he completely forgot he was holding bags of food. “Uh, yes. I do.”

Bryce peers into the bag and answers, “Yep.”

“Awesome!” Charlie tries to grab the bag from Bryce, but he pulls it back as if knowing the bag is too heavy for Charlie to carry.

“I’ll put it on the table for you.” Bryce walks past me, into my apartment, and places the brown paper bag on the kitchen table.

Charlie climbs up on a chair and sits on his knees, peering inside the bag, as Bryce starts emptying the contents for him. 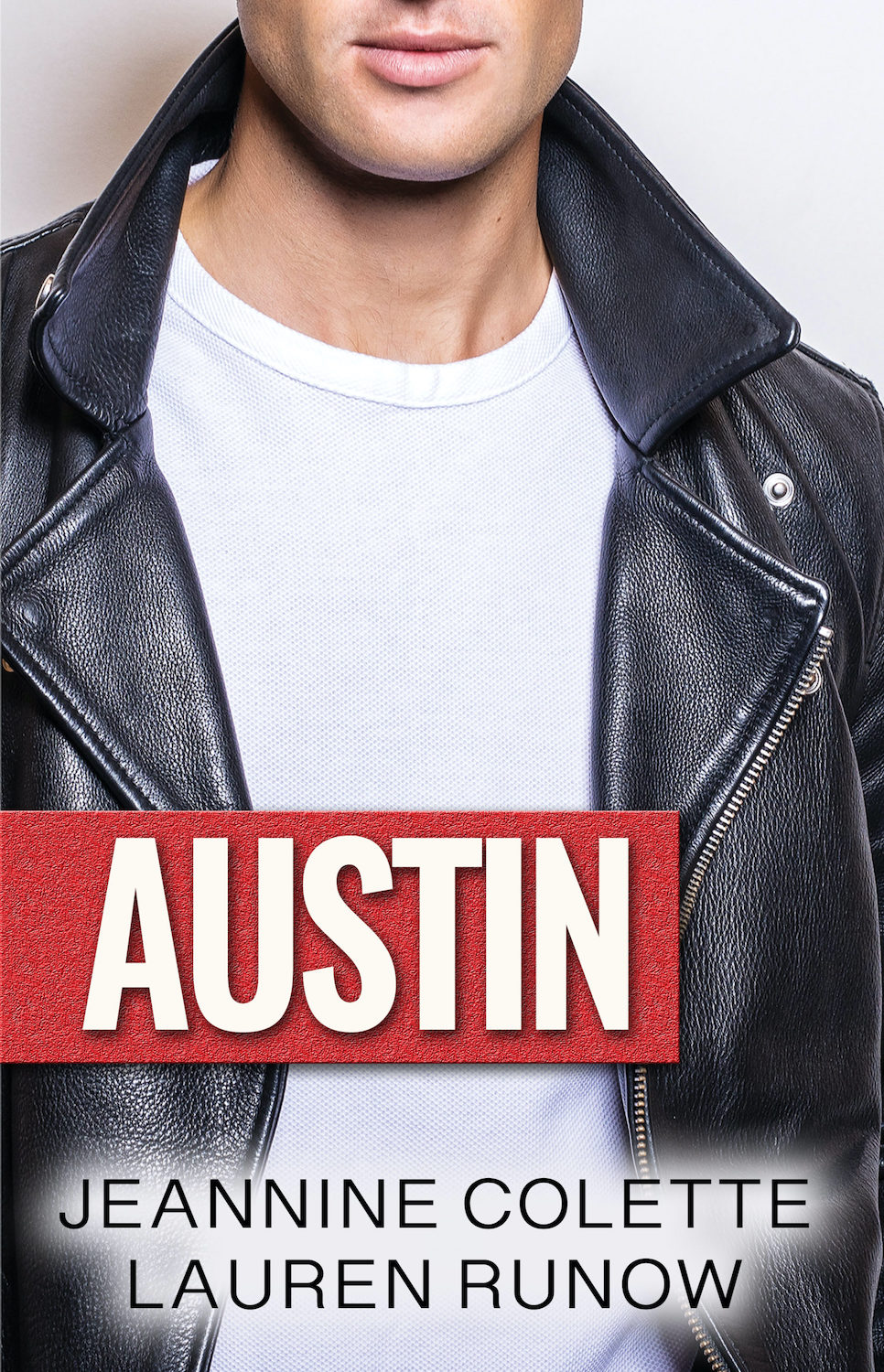 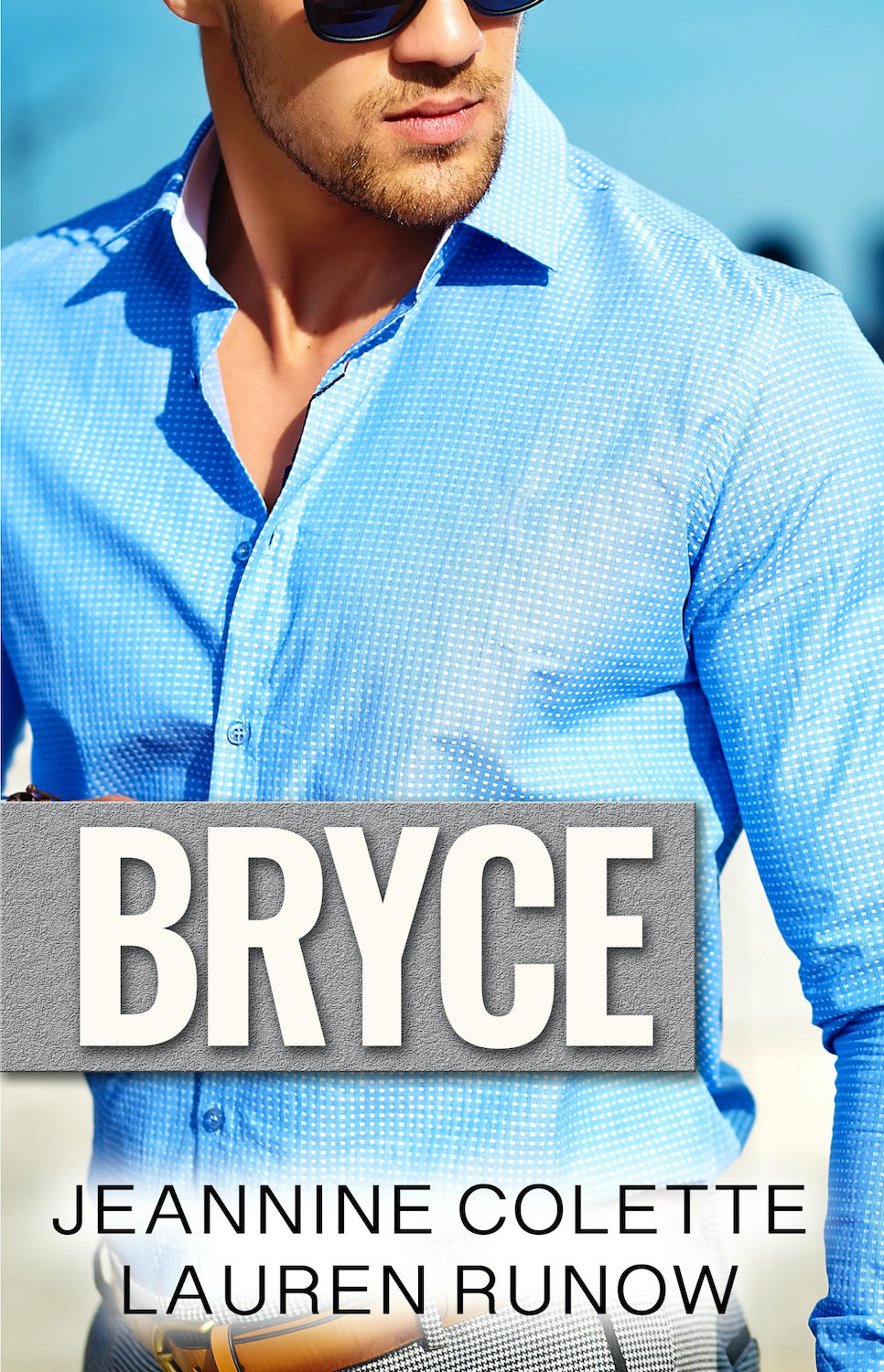 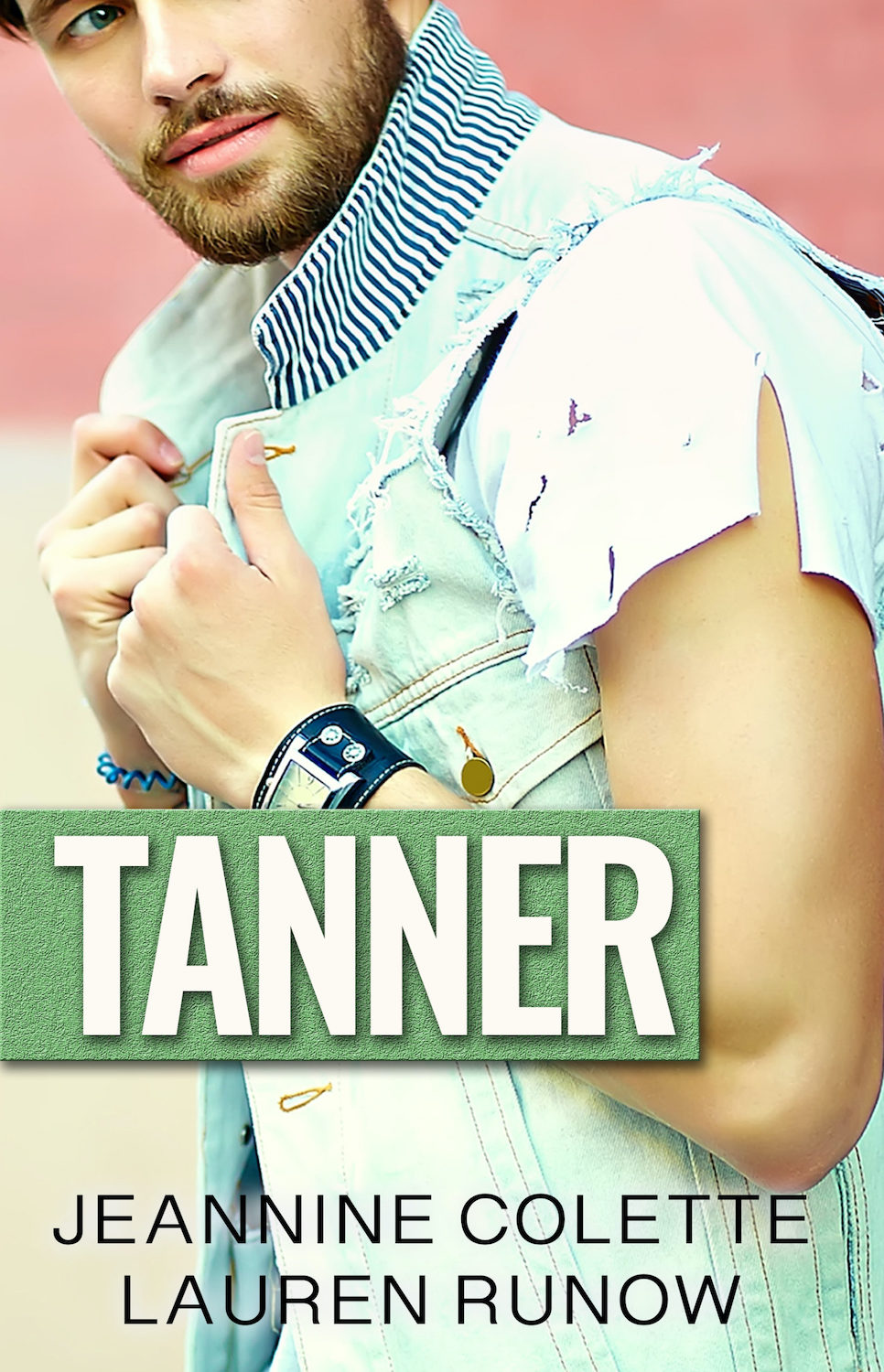