I am Damien Stark. From the outside, I have a perfect life. A billionaire with a beautiful family. But if you could see inside my head, you’d know I’m as f-ed up as a person can be. Now more than ever.

I’m driven, relentless, and successful, but all of that means nothing without my wife and daughters. They’re my entire world, and I failed them. Now I can barely look at them without drowning in an abyss of self-recrimination.

Only one thing keeps me sane—losing myself in my wife’s silken caresses where I can pour all my pain into the one thing I know I can give her. Pleasure.

But the threats against my family are real, and I won’t let anything happen to them ever again. I’ll do whatever it takes to keep them safe—pay any price, embrace any darkness. They are mine.

I am Damien Stark. Do you want to see inside my head? Careful what you wish for.

An all-new full-length novel in the wildly popular Stark Saga from author J. Kenner is coming tomorrow, and I have a sneak peek for you.

It had been a long time since he’d truly craved a woman. He loved women, no denying that. And he’d never allow a woman to leave his bed unsatisfied. But most women were mere distractions. Either that or a balm. And when he invited them into his bed, it was always with the knowledge that they’d be leaving. Maybe the next morning, maybe the next month. But it would end. How could it not? There was nothing real between them, after all.

Something about her intrigued him. Called to him. She seemed both strong and vulnerable at the same time, and when she finally looked up, he saw the flash of an unguarded expression in those sensual eyes. Longing.Almost immediately, she shuttered the emotion, a smile finding its way to her lips. She was a contestant, and she’d slipped the pageant mask back on as easily as another woman might slip on a shoe.

But in that brief, unmasked moment, he’d seen a reflection of himself in her eyes. A craving. A need. A future.

He had a sudden fantasy of pulling her close. Of kissing her. Tasting her. Of ripping that damn gown off of her so he could see the real woman underneath.

He didn’t understand it; he damn sure wasn’t going to let himself analyze it. And before he could talk himself out of it, he walked up to where she was eyeing the tiny cheesecakes, as if they were something dangerous that was about to explode.

Without hesitating, he took two and popped them in his mouth, then grinned at her. She said nothing, only stared at him, a polite smile plastered across her face.

For the briefest of instants, his gut did a somersault, which was ridiculous, because he didn’t get nervous. Nerves destroyed his edge, and if he lost his edge, he’d lose everything. Hadn’t every one of his coaches told him that?

He squared his shoulders, then caught her eye. “I think we’re kindred spirits, Miss Fairchild.”

“I’m sorry?” She glanced down at the cheesecake, clearly confused.

“Neither of us wants to be here.” He nodded his head to indicate the emergency exit, fighting the almost overwhelming urge to grab her hand and whisk her away to a dark room. He longed to touch her. To kiss her. To get lost in the feel of her and the sound of her moans when he thrust his cock deep inside her. He wanted to hear her scream his name and beg for more, and he wanted to hold her close and kiss her tenderly after she’d shattered in his arms.

He took a step back, the craving for her so intense he was certain that she could smell the scent of his desire. “I-oh.” Her eyes were locked on his, and in that moment Damien didn’t care if he never moved again.

“Nikki.” The name came fast and hard. She dipped her head, then licked her lips. “I go by Nikki.” She looked back up at him. “Not that.”

“Nikki.”He felt his lips pull into a smile. “It suits you.”

He swallowed, then opened his mouth to speak, though he really wasn’t certain what he intended to say. Not that it mattered, as he didn’t get the chance to say anything at all. Because that’s when Carmela decided to show up, apparently bored with shopping and the suite’s amenities. “Damie, darling.” Her accent was thick and as sensual as her pouty lips and mass of dark waves. “Come. We should go, yes?”

But he didn’t say that. How could he? He knew a few things about Nikki Fairchild. He’d read her contestant’s bio. He knew she’d just started college. That she was pursuing a double major. And he knew from her interview that she was ambitious.

She was starting out. He was breaking out.

This wasn’t their time. Not yet.

But he’d move heaven and earth to find her in the future. And between now and then, he’d do whatever it took to make sure that he had the means to build that lever.

In the meantime, he’d watch and he’d wait. And maybe, just maybe, he’d be a little less fucked up knowing that a woman like Nikki was out there—and that one day she would be his. 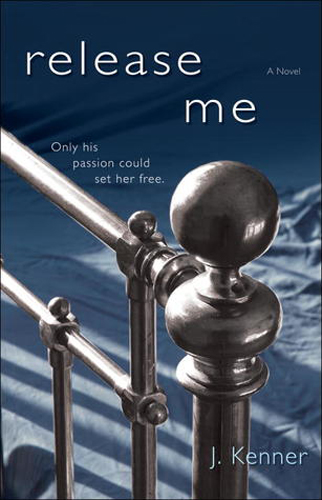 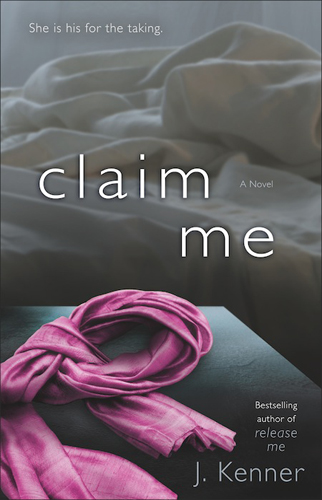 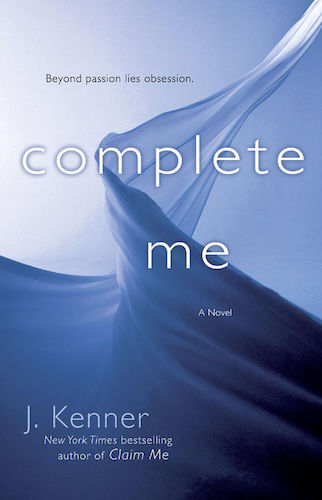 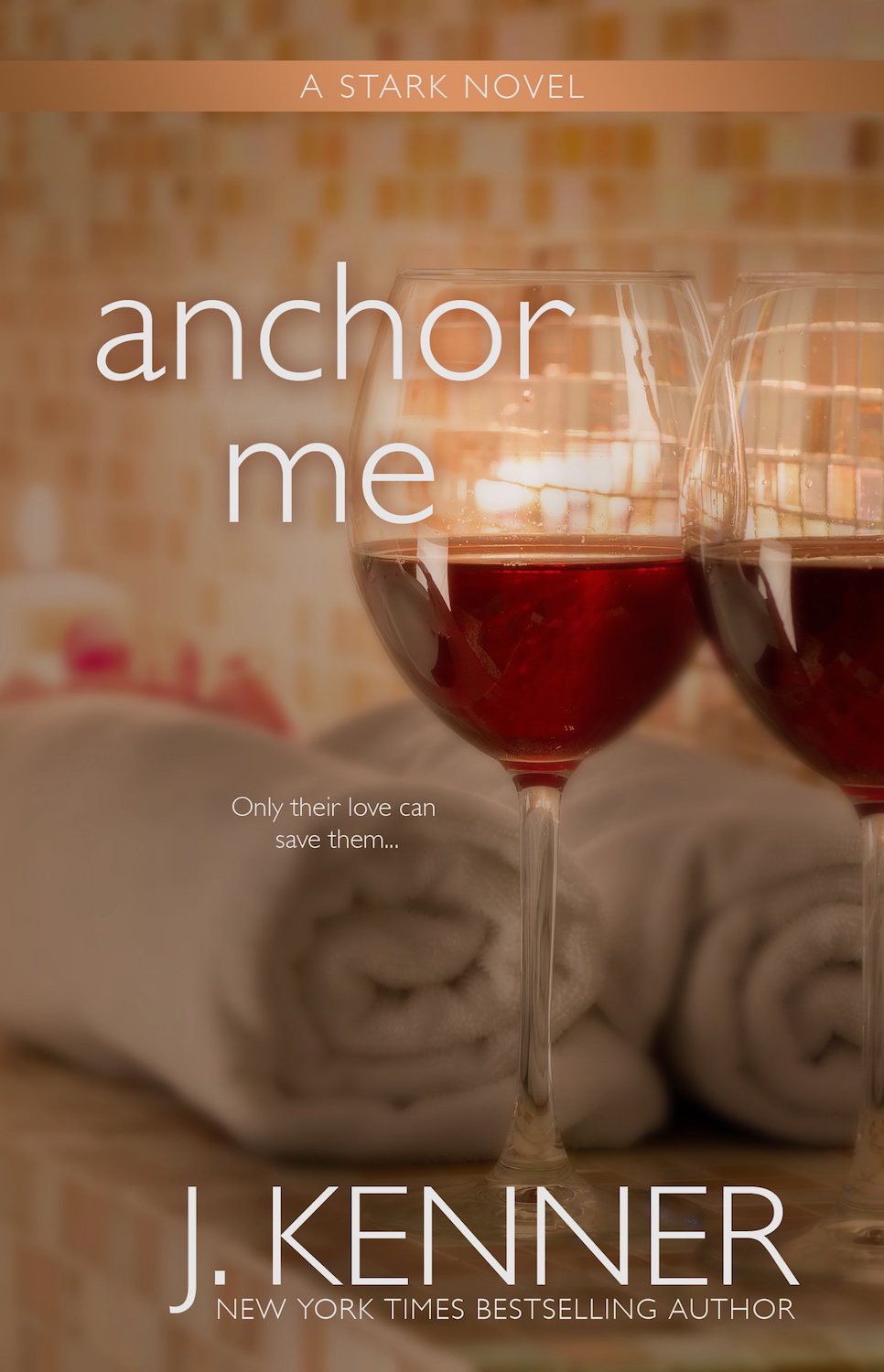 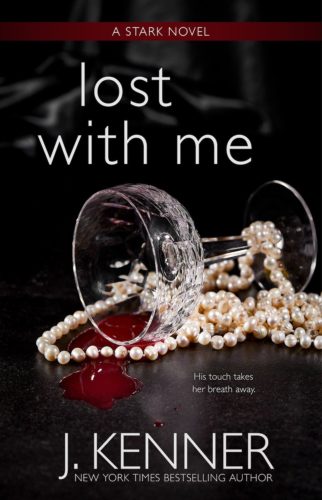 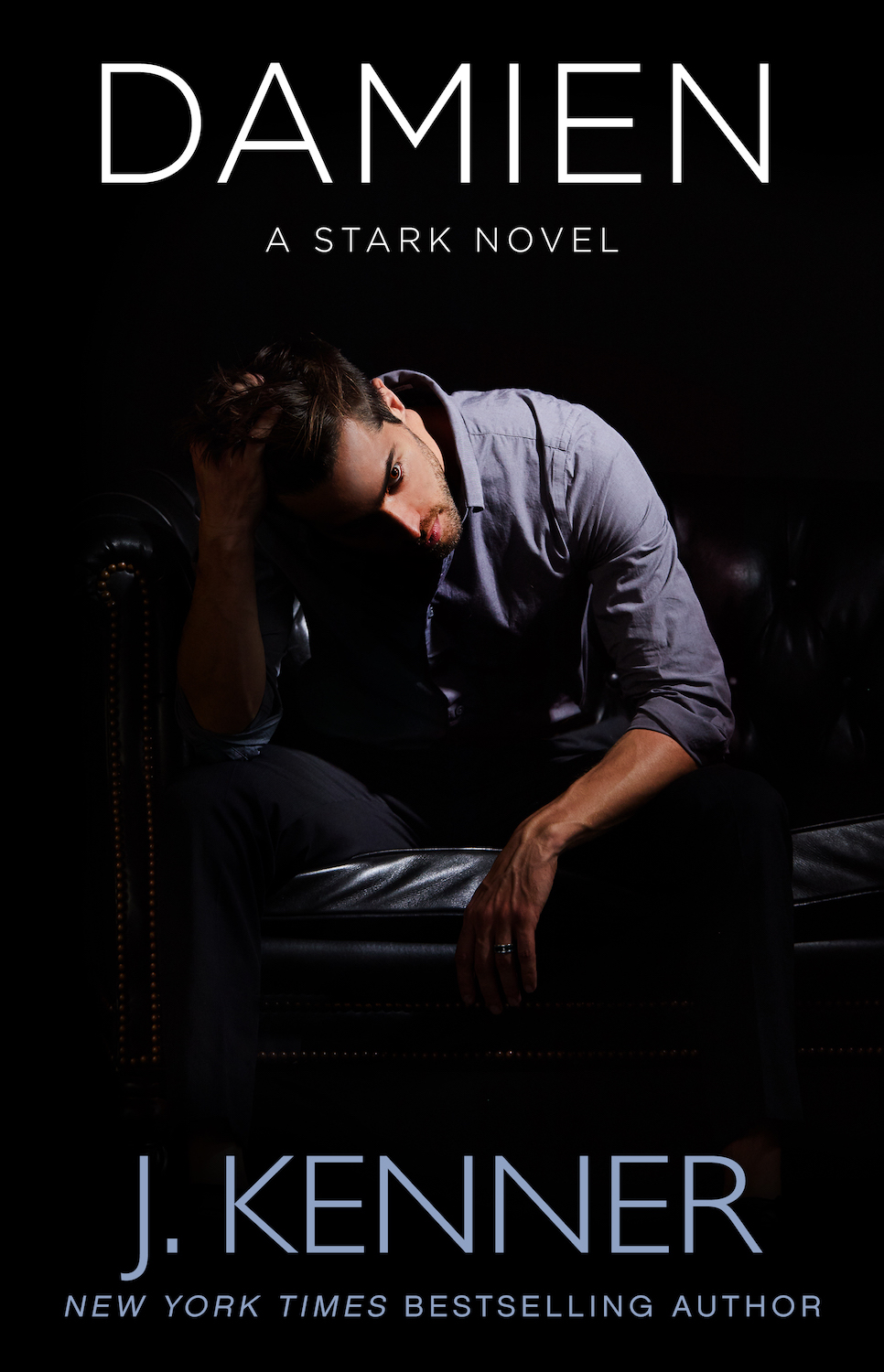 EXCLUSIVE EXCERPT: Faking It by K. Bromberg 1,000 ARC GIVEAWAY: The Girl He Used to Know by Tracey Garvis Graves