The Red Head:
I never had a home until I was an adult, living in foster care as a kid. Now, I have a family, one I chose for me. But I’d always longed for a man I could call my forever. Instead, I found two, and they both want me. So how do I choose between them?

The Doctor:
I found the woman I want for life and she’s in love with me. But she also loves another man. When he comes to me and proposes sharing her, I am shocked. I don’t share. But what if she doesn’t choose me over him? And why is it every time he looks at me, I long for him almost as much as I do her?

The Fireman:
I can’t choose between him and her so why not have them both? He’s not interested in me, but I’d rather have them together than not have them at all. They are both mine, he just doesn’t know it yet.

“Hell, beautiful,” I began, “those tacos are almost as delicious as you.” My words earned me a laugh by both Jordan and my redhead seductress.

“I know, I’m awesome like that.” She smirked. “You should see what else I can do with my hands.”

“Are you issuing me a challenge?” Jordan asked.

“I meant in the kitchen, boys. Get your head out of the gutter.” Scar stood, grabbing the plates to clear the items from the table.

As she attempted to snatch my food from in front of me, I spun her around and pulled her onto my lap. “Nope, you aren’t clearing the dishes, Scar. You cooked. Anyway, I think there’s something more important we might need to take care of. You with me, Doc?”

He looked around at the dishes on the table. I should have known the type A personality of our doctor wouldn’t let him concentrate with a mess. “Doc, work with me here.”

He stood, moving to where Scar was sitting on my lap, her skirt offering easy access. “Um, yeah, I can let a dirty kitchen slide this time because I have many dirty thoughts of you on my mind, Red.”

I loved his analogy. It was something a control freak would say to make him feel better about leaving a mess. And it was cute. F*ck, I wanted to dirty him as much as he wanted to dirty Scar. “Good one, Doc. Let’s get our girl upstairs.”

“Nope, I have plans for her right here.” His hand worked up the loose skirt she’d put on after our afternoon f*cking session. It wasn’t as tight as the pencil skirts she wore to the office. “I can’t wait the thirty seconds it’ll take to get to my room.” He pushed up the skirt, his fingers falling on her upper thighs. “No undies, Red?”

Well, hell, how did I not know that?

“Um, yeah, I thought it might be a nice surprise,” she countered.

This time, Jordan winked at me. In the hazelnut hues of his chocolate eyes, I winked back at him. I didn’t want to push him, but f*ck, his body wouldn’t stop giving me mixed signals.

He laced kisses up her thighs until he landed between the little curls she kept trimmed around her pussy. It was the same wild fire color of the hair on her head, and his mouth on them caused my own c*ck to grow hard underneath her sweet ass.

“F*ck, that’s sexy. What do you think of the little tiny curls?” Jordan asked. I’d been with many women in my time—some who went natural, some with a landing strip, and some as bare as a baby’s ass—but this was the first time little red curls caused me to want to explode without stimulation.

“F*cking perfect, like our redhead seductress.” I loved how she was ours. But as much as I loved Scar, and that was never in question, the doctor was claiming my heart every second I was around him.

I only imagined her c*nt was sopping wet because I could hear it from my vantage point. “F*ck, Doc, make her orgasm. We’re both going to take her tonight at the same time.”

My challenge didn’t stop him from causing the longest orgasm to rock through her body. “Want a taste, man?” he asked, and if Scar had not been on my lap, I might have fallen over. Was he going to give me a sampling from him? His finger glistened with her juices, and he gave it to me to lick.

I didn’t wait to see if we were on the same page before I placed my tongue on his finger, soaking up every last lick of her scent. Scar had to feel my already hardened c*ck come alive with his finger in my mouth. And when Scar moaned, “Shit, that’s sexy,” I knew I needed to be in her and soon. I opened my eyes that had remained closed during this time only to see Jordan mentally withdraw from me.

I didn’t give him a chance to work it out when I pulled Scar over my shoulders—making my way to his bedroom somewhere upstairs. “Coming, Doc?” I asked.

“Yeah, right behind you.” It was a small step, and I f*cking hoped it was not going to be a step backward. 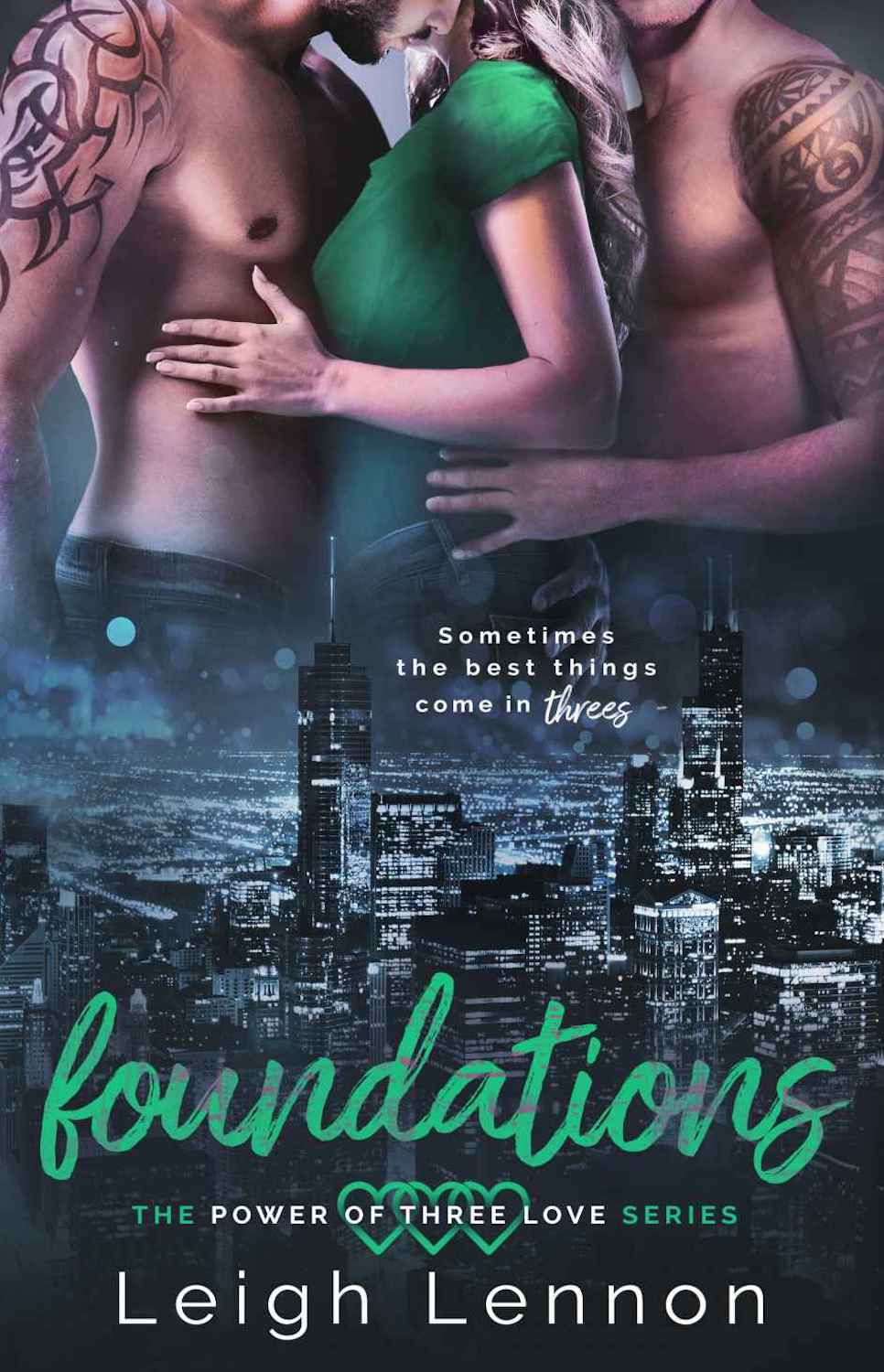 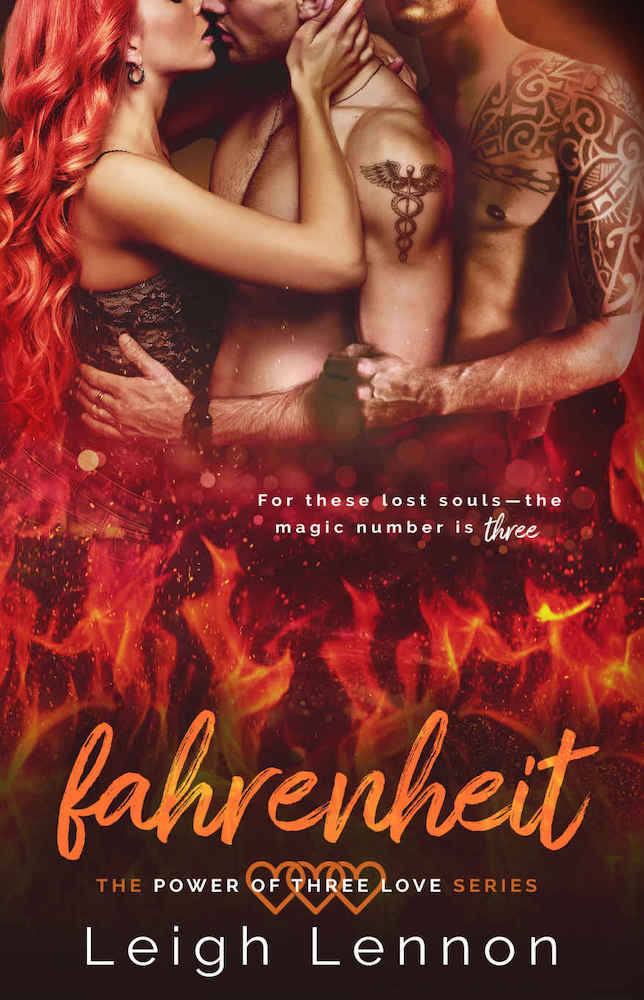