He was sent to guard her body… he didn’t expect her to steal his heart.

Her sister’s wedding was hardly the place to find a hook up, but after one look at friend-of-the-groom and special operative Josiah Grant, small-town Texas beauty Magnolia West immediately fell in lust. After a stunningly sensual night together, Maggie is prepared for the two of them to go their separate ways. After all, she’s not a happily-ever-after kind of girl. But Josiah—and danger—change her plans.

Josiah isn’t looking for love…but Maggie rouses his body and stirs his heart like no other woman. She’s got a rocky romantic past, and a smart man would steer clear. But when the murder quotient in Kendall County rises and all signs point to a mysterious group nearby who have been harassing Maggie’s family, he can’t leave her unprotected—especially when he realizes he’s fallen hard for her.

As tension mounts and the menace closes in, Josiah will do anything to prove to Maggie that their love is real…but can they stay alive long enough to share it?

I’m so excited to share with you an excerpt from Shayla Black’s latest sexy Romantic Suspense standalone, out now!

Then again, the truth didn’t matter. He refused to get in any deeper with her.

“I don’t think I’ve ever had a bowl of Lucky Charms,” he found himself saying instead.

“What?” She blinked incredulously. “You’ve been deprived. We have to fix that right now.”

“That was before I knew your cereal education was so deficient. And clearly, I can’t rely on anyone currently in your life to fix the catastrophe or they would have already done it.”

This seemed like serious business to her. Against his will, Josiah was charmed.

He rubbed at the back of his neck, a smile lurking on his lips. “My last roommate was a personal trainer. His habit of eating a half-dozen egg whites for breakfast rubbed off on me.”

“Which is why you have amazing abs . . . but that sounds like a protein bomb that would sit in your stomach like a boulder—after it bored the hell out of your taste buds on the way down.”

“That hasn’t been a problem for me.” He took a sip of his blessedly hot, black coffee.

“Only because you don’t know any better. Wouldn’t you rather start your day with fun marshmallow surprises? I mean, c’mon. Sit down and say nothing else until you’ve tasted the wonder that is Lucky Charms. And if you say anything crazy, like advocate kale as a side dish, I’m afraid we can’t be civil anymore.”

Who was this Maggie? Less than an hour ago, she’d been refusing to discuss the ways she’d held herself apart from him as a lover. She’d been rejecting any hint of the closeness they’d shared last night, along with any suggestion she might have enjoyed his Dominance. Now, she was playful, borderline flirting again.

Was her humor brought on by nerves? A glib distraction to put more distance between them?

Despite all the reasons it was stupid and impractical, Josiah refused to allow that.

“All right. I’ll try some of your teeth-rotting, carb-heavy cereal if you agree to try some egg whites, too.”

Maggie wrinkled her nose and bit her lip. “They sound repulsively healthy.”

“You think fried pork is a good sidekick to one of nature’s most perfect foods?”

He laughed again. Damn, he didn’t want to find her adorable. A cheating, dodging liar shouldn’t be.

“How about a banana instead?” He spotted a bunch hanging from a fruit basket on the counter. It was higher in sugar than he usually indulged in, but clearly for Maggie that would be a step in the healthy direction.

She cocked her head as if his question required deep consideration. “Are you insinuating I need to lose weight?”

“No.” She might be on the curvaceous side, but he liked women that way. And he liked Maggie’s form more than most. Obviously, he must. He couldn’t seem to stay away.

Maybe he was intrigued because this felt like a negotiation. No, getting her to try egg whites wasn’t like coaxing her into a spanking or cuffs. But she was obviously enjoying their banter, their chemistry. And he might say she didn’t want his Alpha side, but last night she’d loved it.

Who cared? He lived six and a half hours away. He wasn’t in the market for a girlfriend, much less one who’d dumped her fiancé on their wedding day. Speculating about her future compliance was a stupid train of thought. He should jump off now, get down the road, and get on with his life.

But that meant he’d have to leave Maggie. He’d have to stop staring at her fine ass in those tight, stretchy pants. Walk away before he figured out why she’d seemed intent on rejecting him when he had only wanted to help her. Get closer.

It would be smarter to walk away . . . but apparently his dick had eradicated his common sense.

“If I don’t need to lose weight, why bring up the egg whites?” she challenged.

“I thought if I tried something you like, maybe you’d be willing to try something I enjoy.” Yes, he was fishing for her reaction.

Maggie’s smile fell. “You’re not talking about food anymore, are you?”

“We’ve had this conversation.” She grabbed a couple of bowls from the cabinet and a bright cardboard box from the pantry before swinging by the fridge for milk. She set everything on the table, not looking his way. “We decided that was a bad idea.”

“No. You did that. I disagreed, if you recall.”

She waved a hand in the air. “Semantics. I’m right.”

Something inside Josiah demanded that he prove to Maggie just how wrong she was. 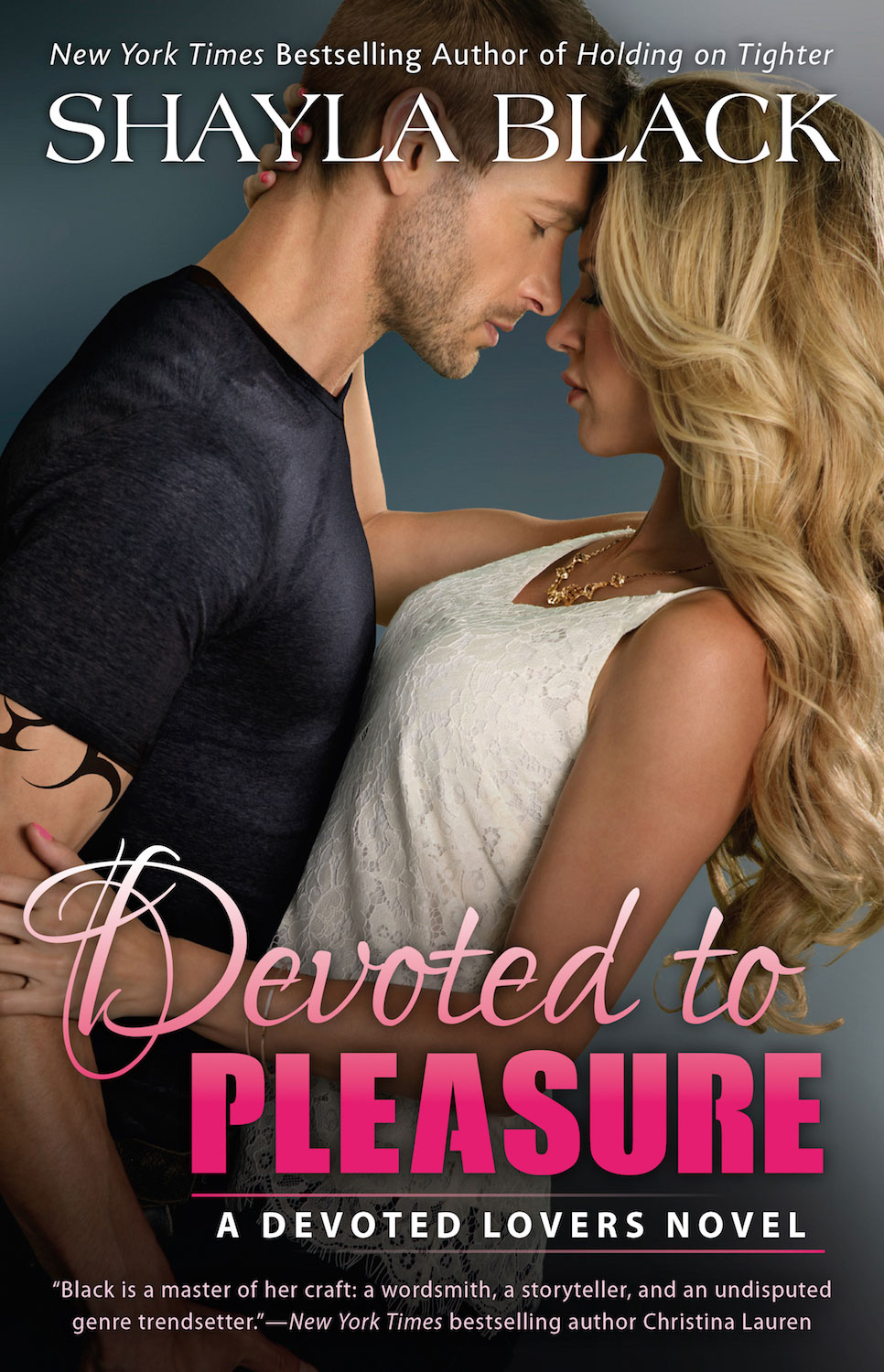 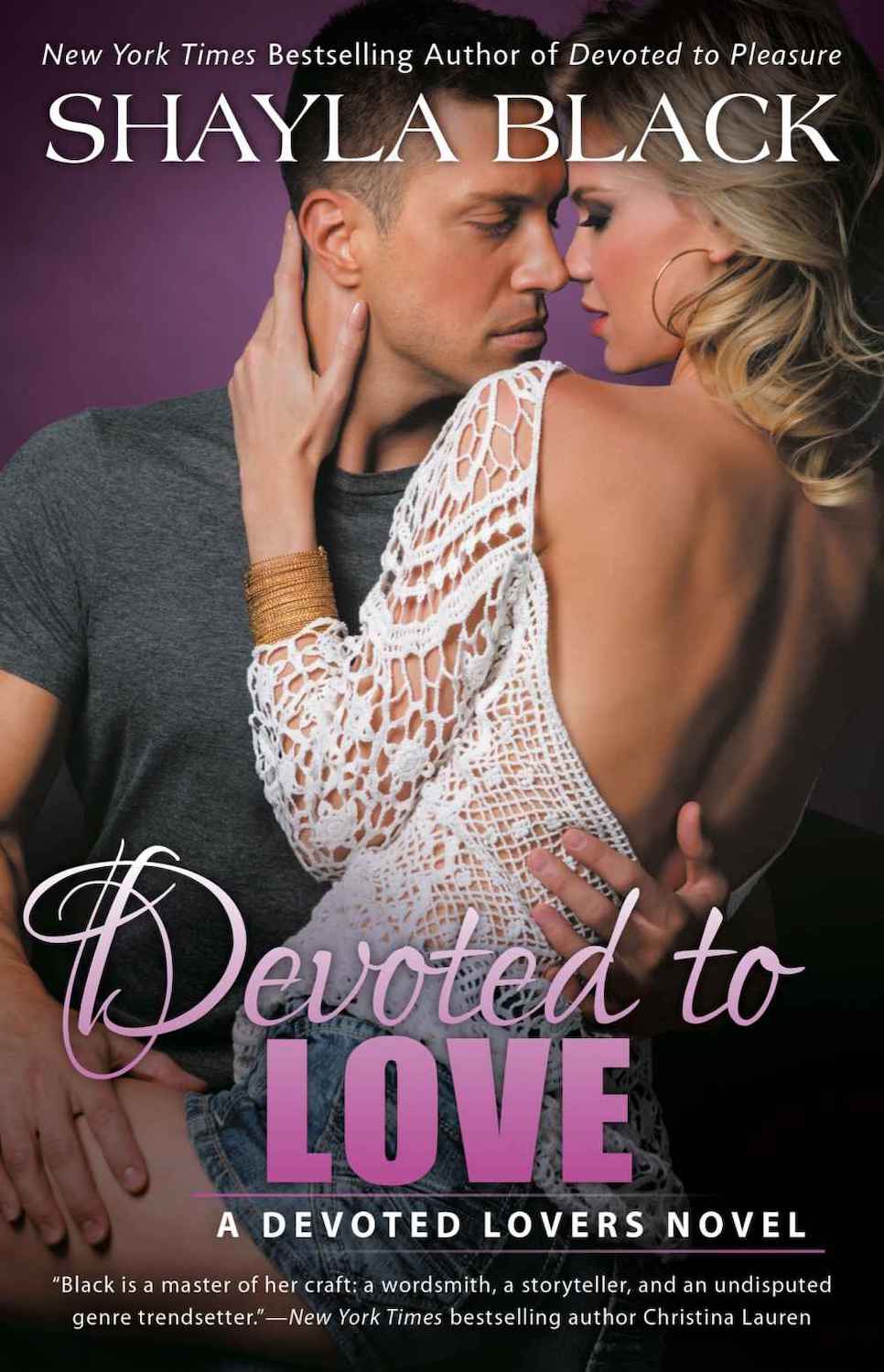